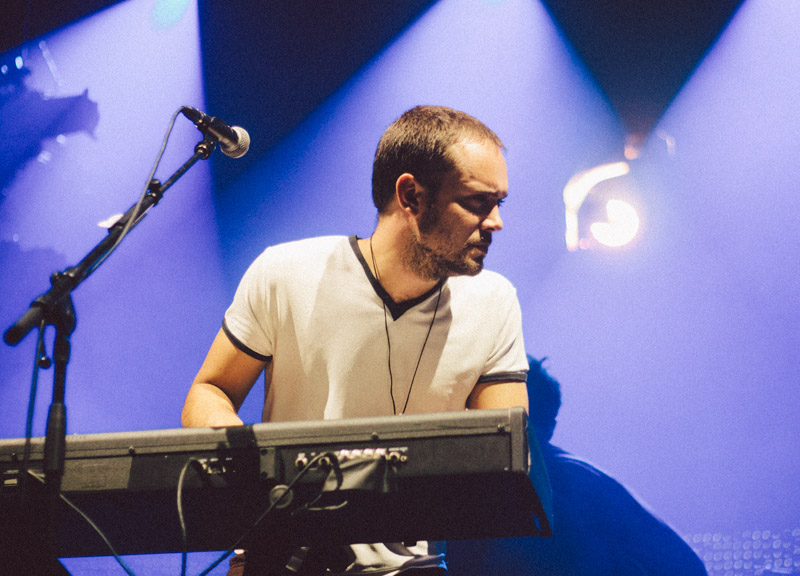 The crowd at Gexa Energy Pavilion was anxious as it waited for last night's headlining performer, Mumford & Sons, to take the stage at the Fair Park venue.

These fans had reason to be eager, sure enough. They'd been waiting a while for this: Last night's show was a long time coming, a rescheduled tour stop from the nu-folk band after the band's original June date was postponed in the wake of a medical emergency.

And so they made their excitement known in the moments leading up to the band's entrance onto the venue's massive stage. They hooted, they hollered, the screamed — and their volume only increased when the self-proclaimed “gentlemen of the road” finally took the stage and gathered their instruments, as lead Marcus Mumford finished his cigarette.

With the lights still dark, the band finally launched into its set, starting with “Ghosts That We Knew” and building up the momentum throughout the song as this band's been known to do. As the song progressed and its fervor increased, so too did the feel of the venue as the on-stage lights slowly turned on. Next, more of the same as Mumford & Sons followed that set-opener with another hit song, “I Will Wait.” The crowd was into it, singing along with the band and dancing little folk jigs in place throughout the space.

That's how the night went for the most part: The band would start a song slow, build it up to a climax, and the crowd — well aware of this stock ploy from the band, but certainly not against it — would go crazy, acting as if their world view had been changed.

In that regard, perhaps it's fitting that it took this show a while to finally take place in Dallas.

It definitely didn't hurt the show, that's for sure. 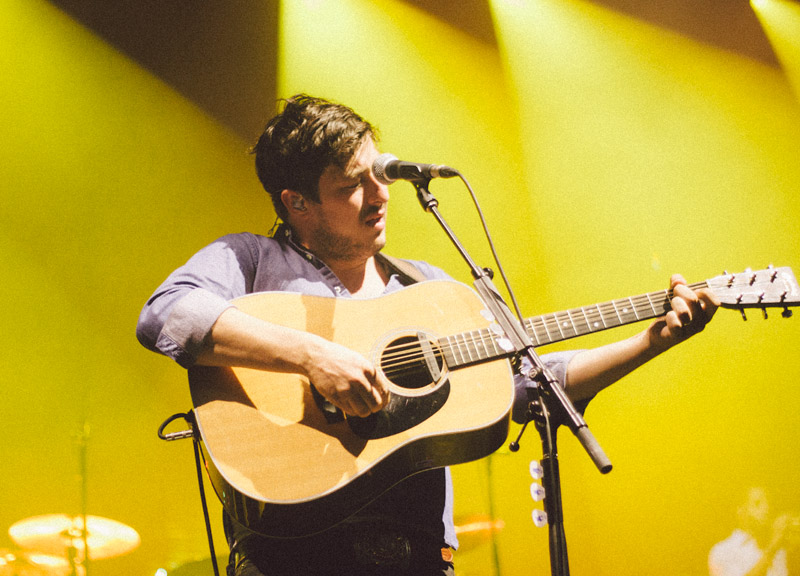 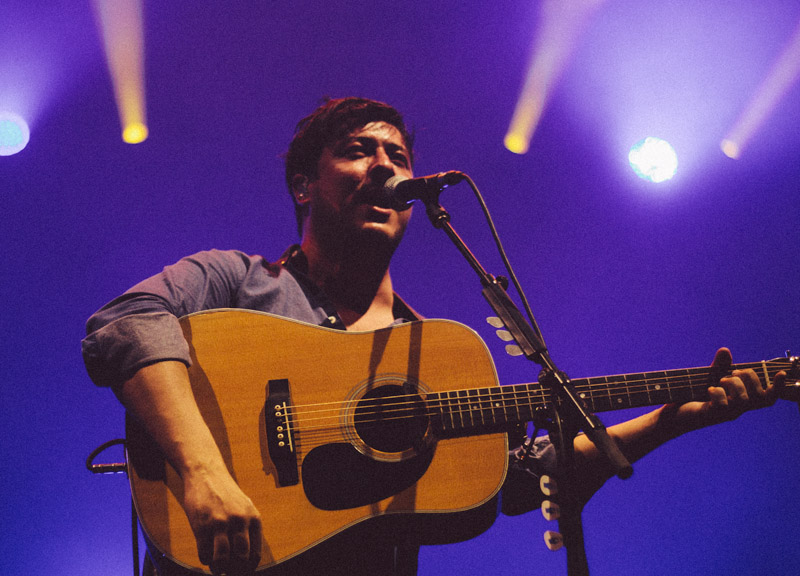 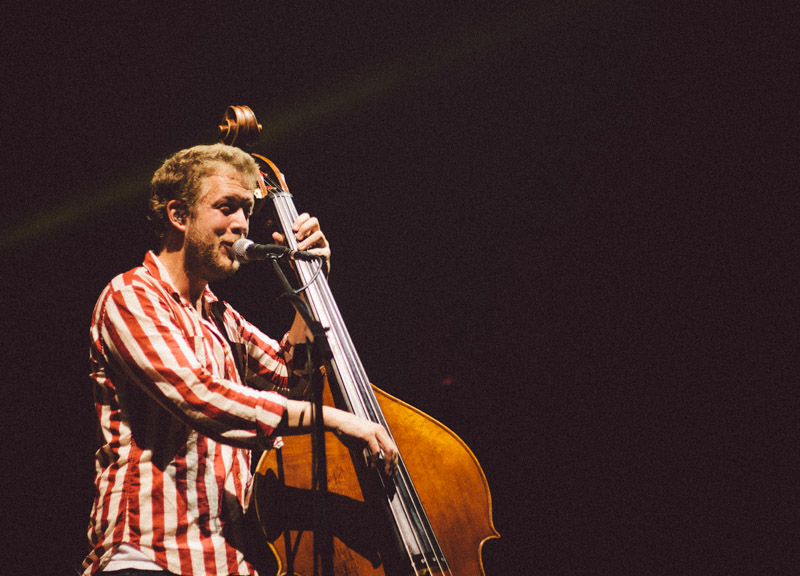 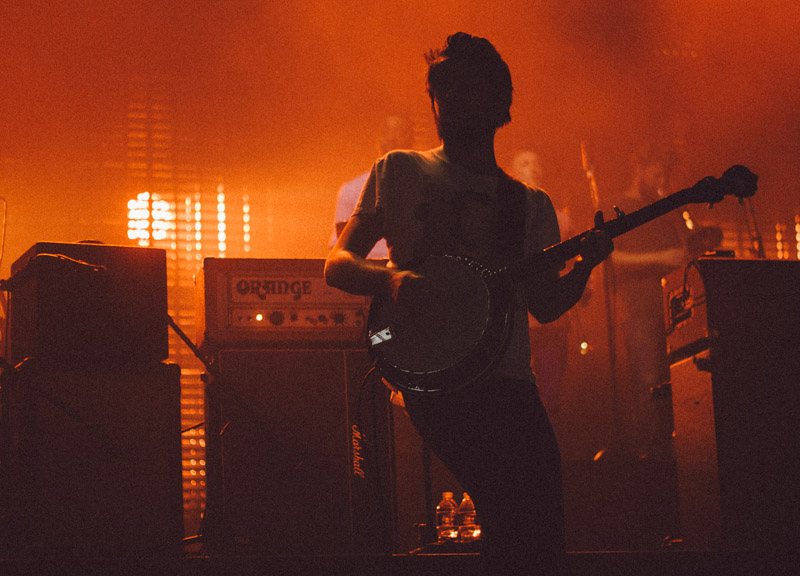 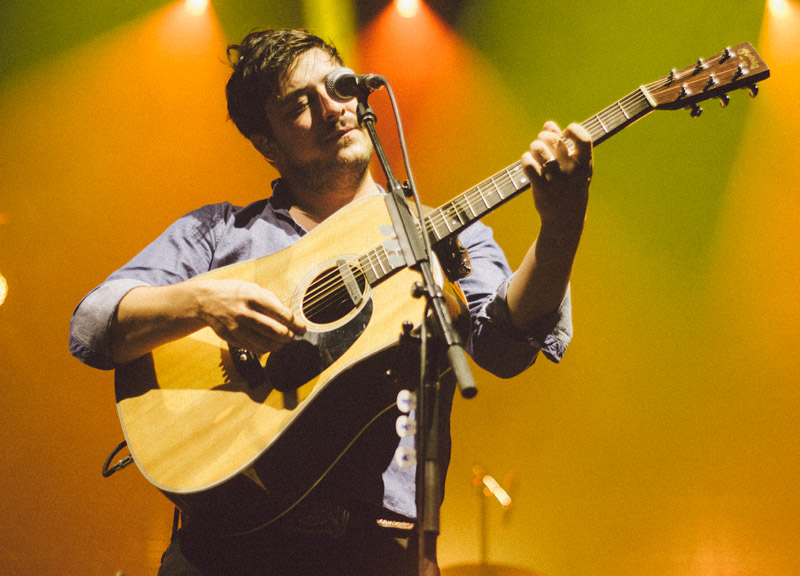 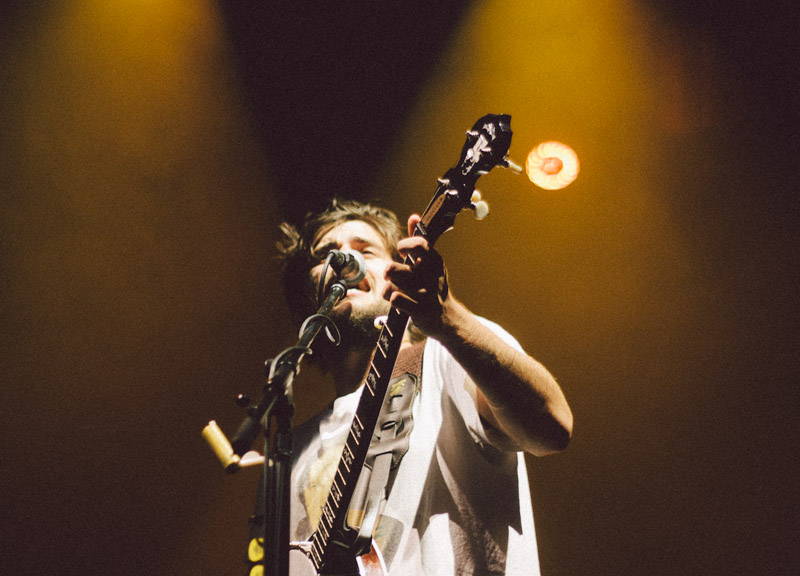 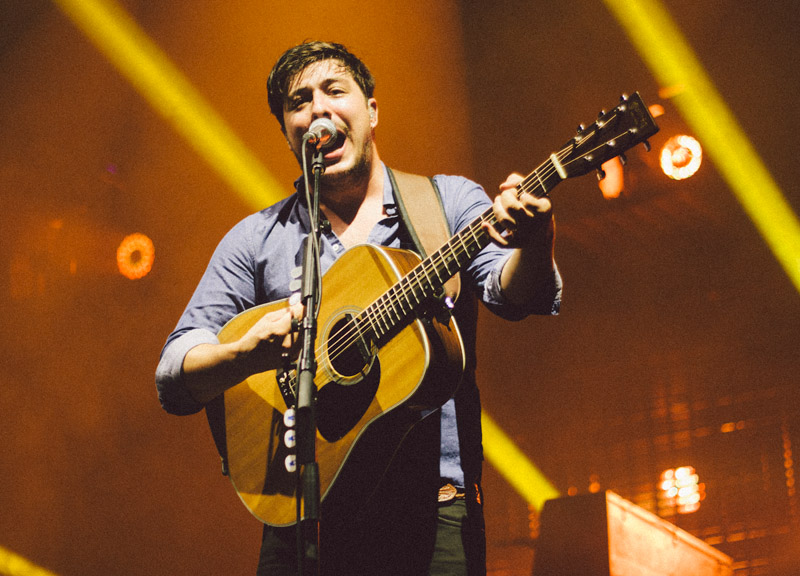 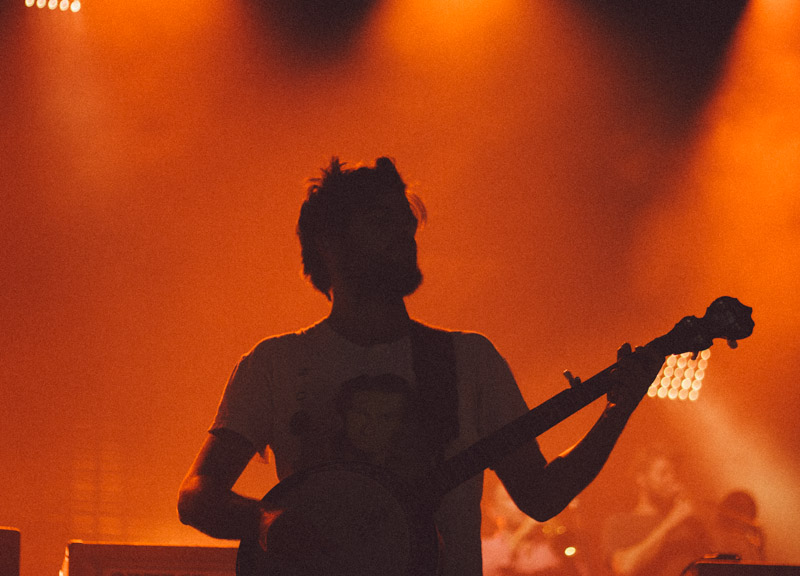 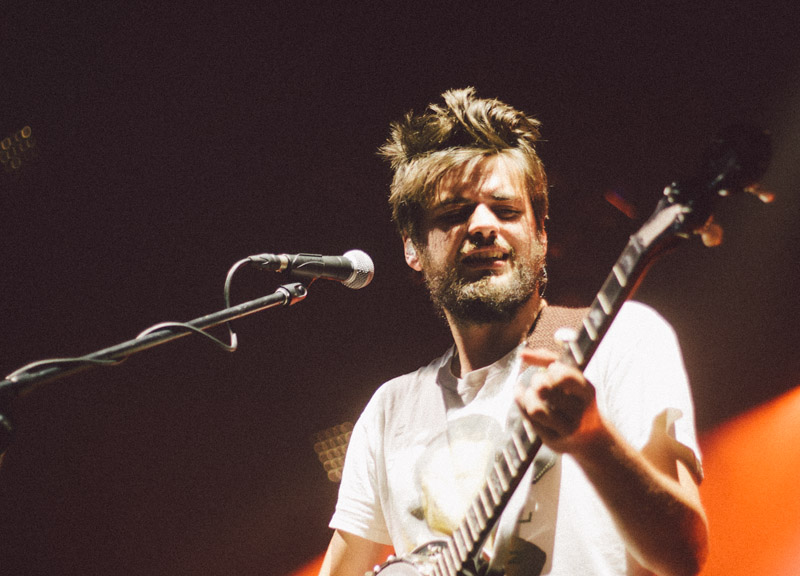 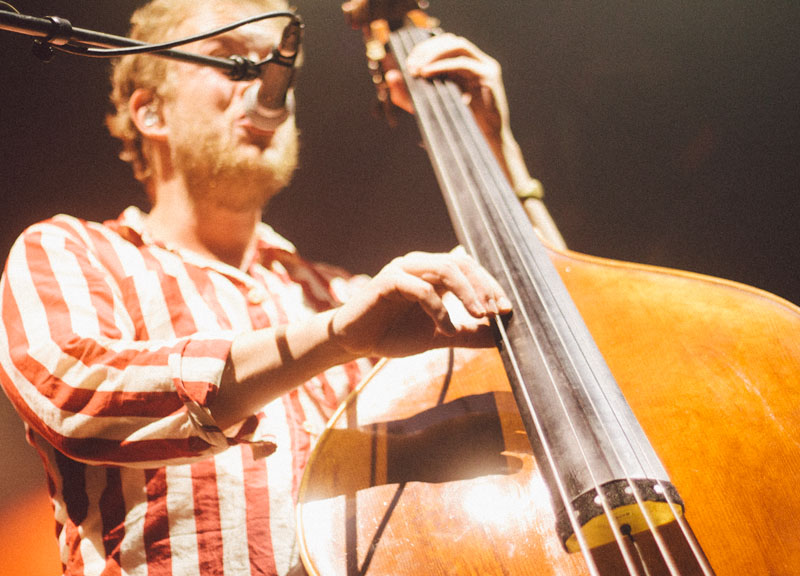 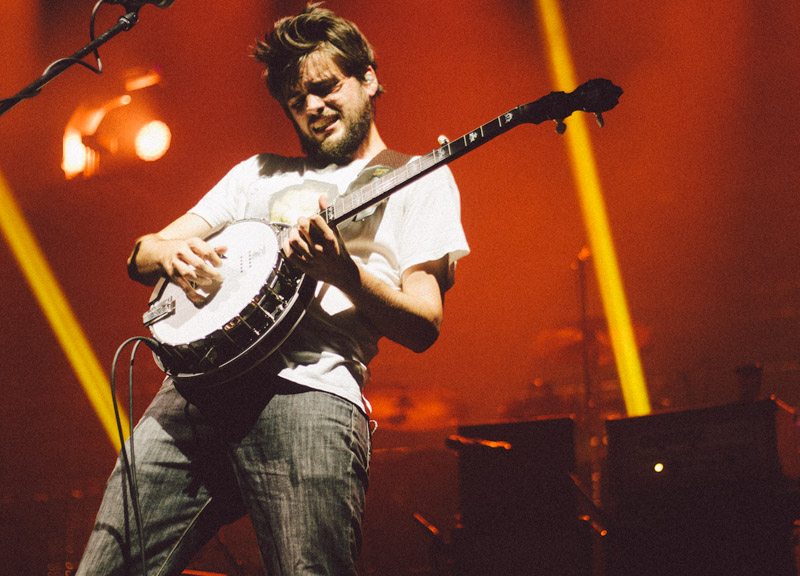 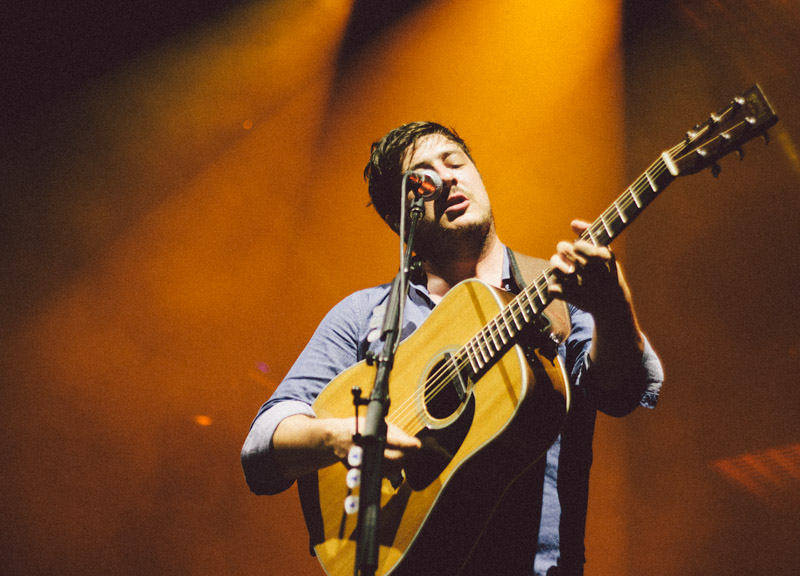 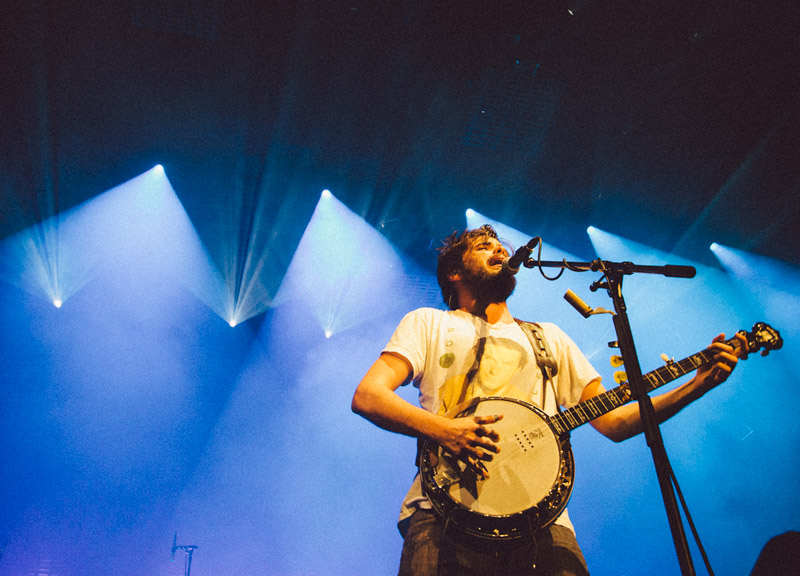 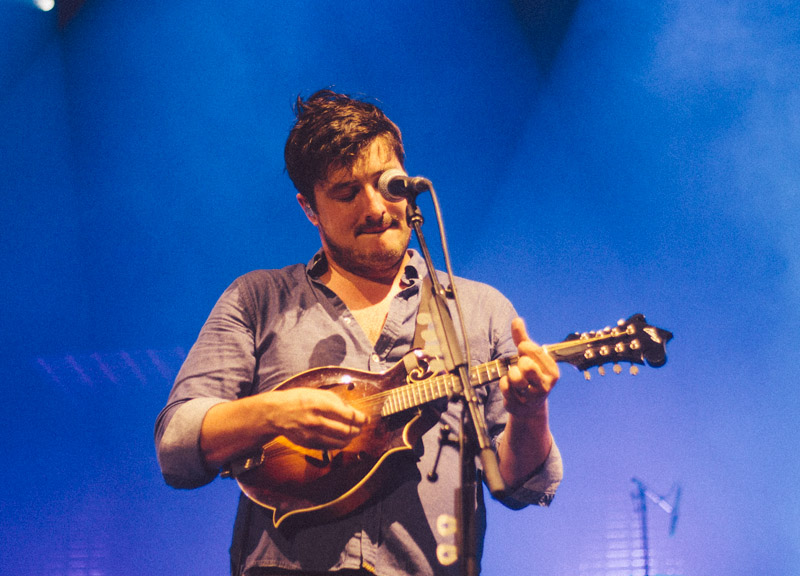 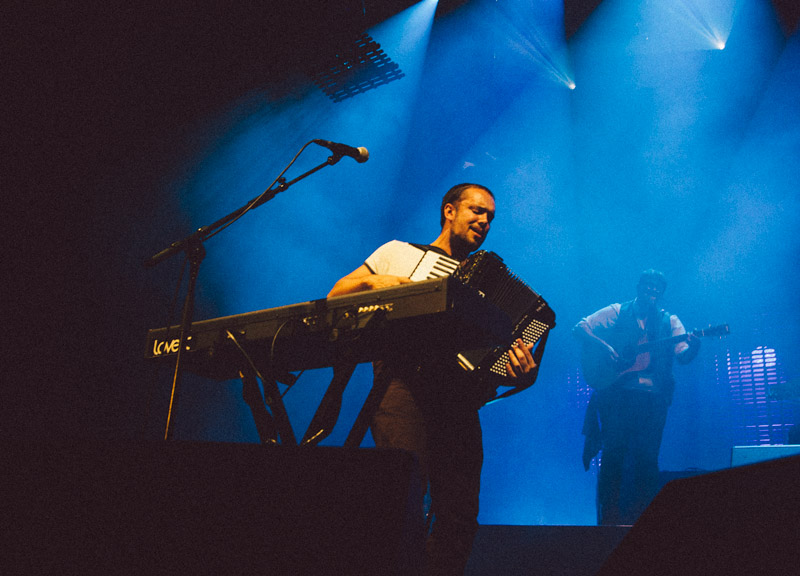 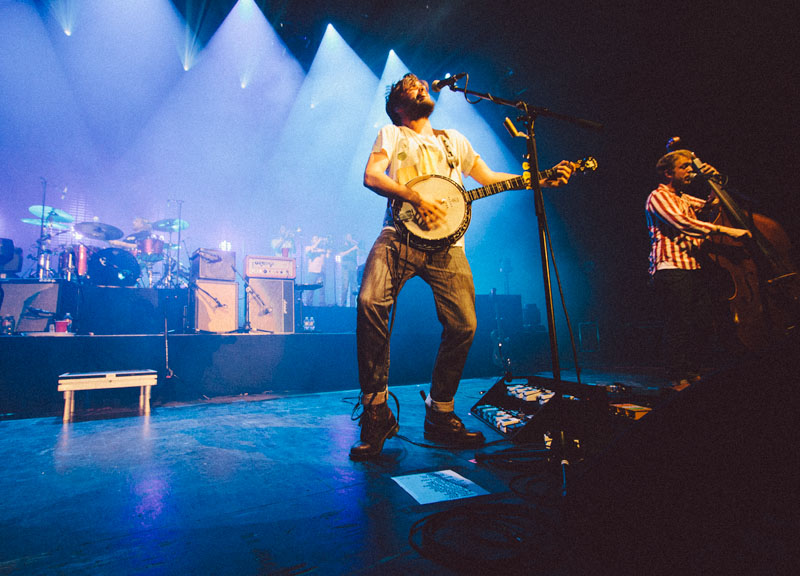 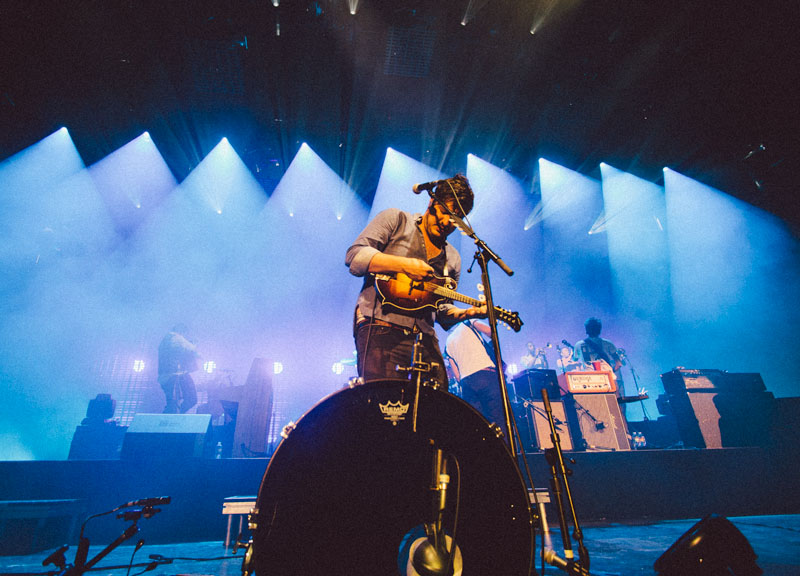 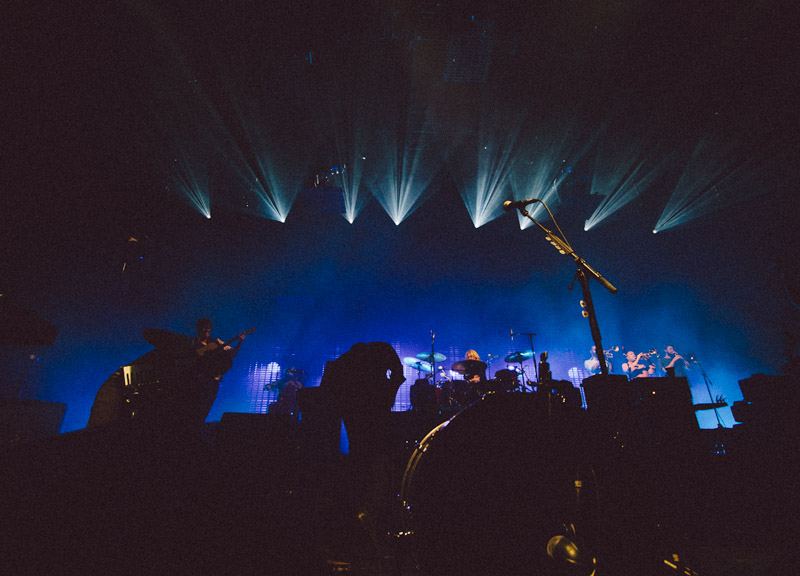