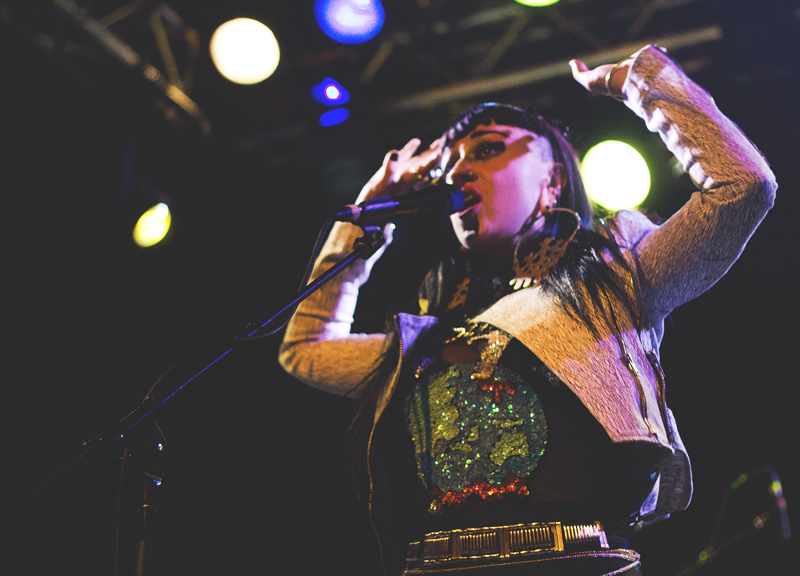 Spotlights danced around the stage and glittered across a silver guitar. Beads of sweat trickled down songstress Nai Palm's face, threatening to ruin the integrity of her meticulously drawn eyeliner. It was a compelling visual, to be sure. But the sound was the crux of this offering: If you closed your eyes tight enough, Palm's voice was something to behold; at times there, it sounded reminiscent of the late Amy Winehouse's Frank days.

High praise? Sure. And yet it only partly describes the power and soul that made last night's Hiatus Kaiyote gig at Trees such a stellar showcase.

The timing of it all helped, to be sure. The four-piece from Australia's jazz-influenced sound is a celebration of the distinctly American genre's increasingly eclectic and hip-hop-indebted update — one that, in many regards, owes thanks to the neo-soul movement sparked by Dallas' own Erykah Badu, among others, right around the turn of the millennium. It's a sound that's enjoying renewed popularity of late, too, thanks to the efforts of Soulection, Brainfeeder and other collectives mining this territory to critical and fan acclaim alike.

In turn, an eclectic and anxious crowd gathered at the venue on this night, either optimistically hoping that Hiatus Kaiyote's show could live up to its palpable hype or pessimistically concerned that the band's members would come off as less-mythic mere mortals. Both camps had reason for their arguments: On record, Palm's ethereal presence and dynamic vocals come off as almost too good to be true.

And yet, here, in this setting, she matched those recorded efforts, fronting a band that maintained a flawless chemistry, with each of her backing musicians' individual instrumental talents both standing out and working towards the group's overall, greater goal: Simon Mavin grabbed attention with his dual keyboards; drummer Perrin Moss and bassist Paul Bender played off of each other's rhythms with hip-hop and Latin influences.

Fans came prepared, too, as a good deal of the crowd seemed well-acquainted with the group's most recent album, Choose Your Weapon, that came out earlier this month. But the most love was given to past favorites performed from the band's debut, Tawk Tomahawk.

The entire catalog shined on this night, too. And the band played its heart out, all the way through a genuinely earned encore applause from the adoring crowd.

Then, within moments of that encore's completion, the spotlights dimmed, the houselights came on, and the crowd dismissed itself back into the serenity of Deep Ellum's weeknight calm. Inside Trees, all was quiet, save for the lingering ghosts of the soul that had, only moments prior, filled the space — memories that, for those in attendance on this night, aren't likely to be exorcised for some time. 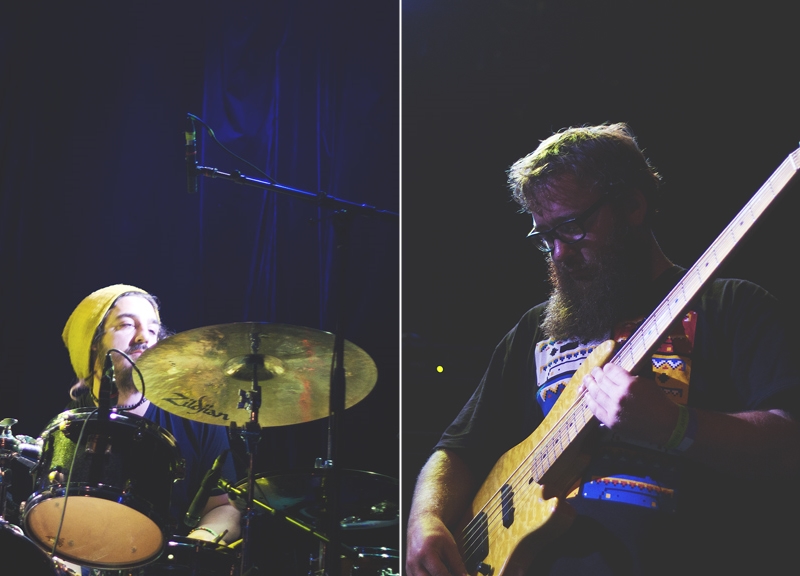 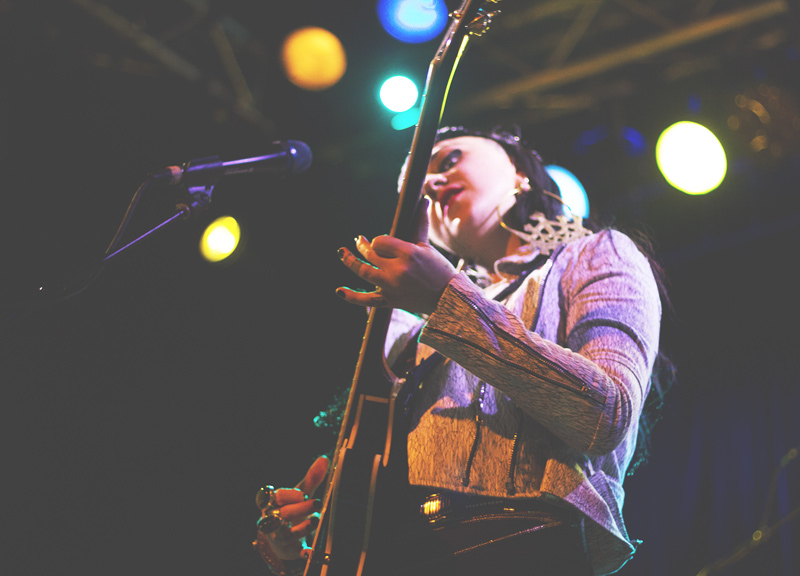 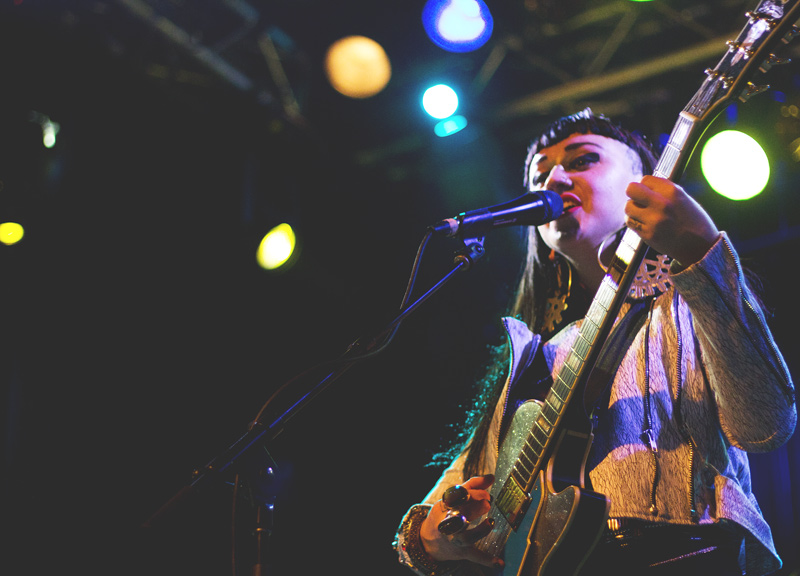 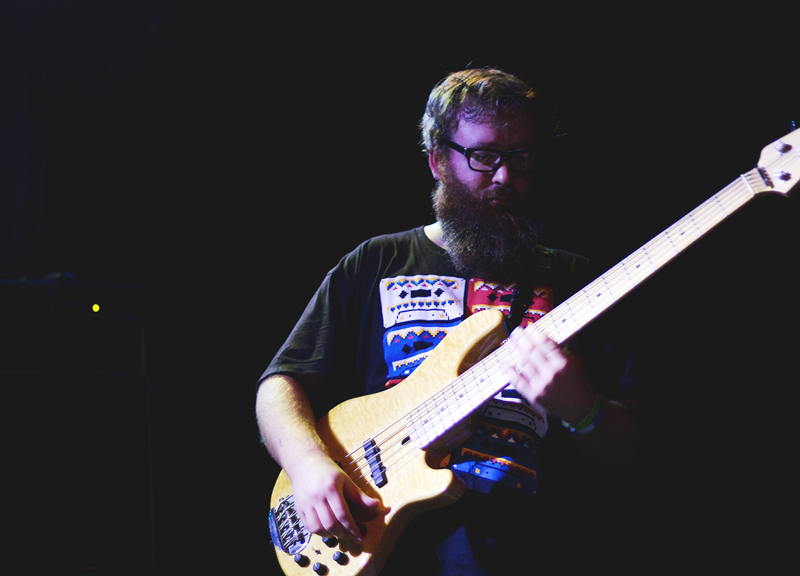 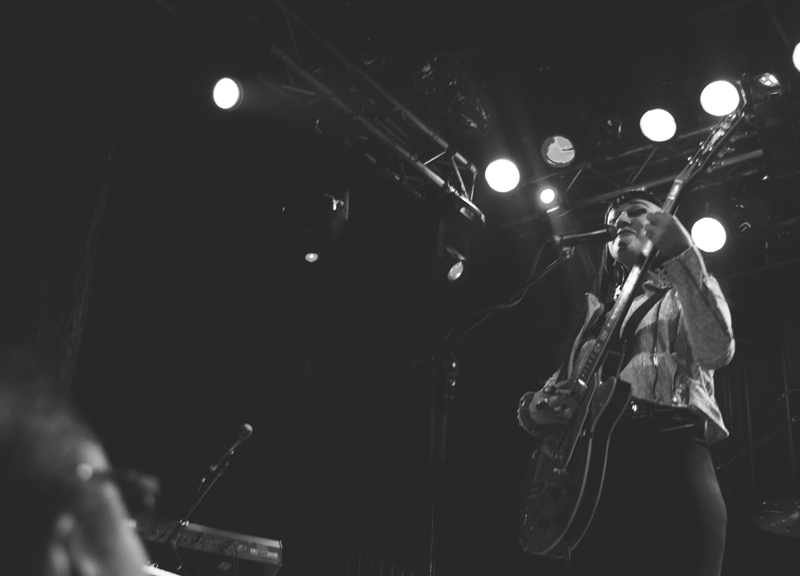 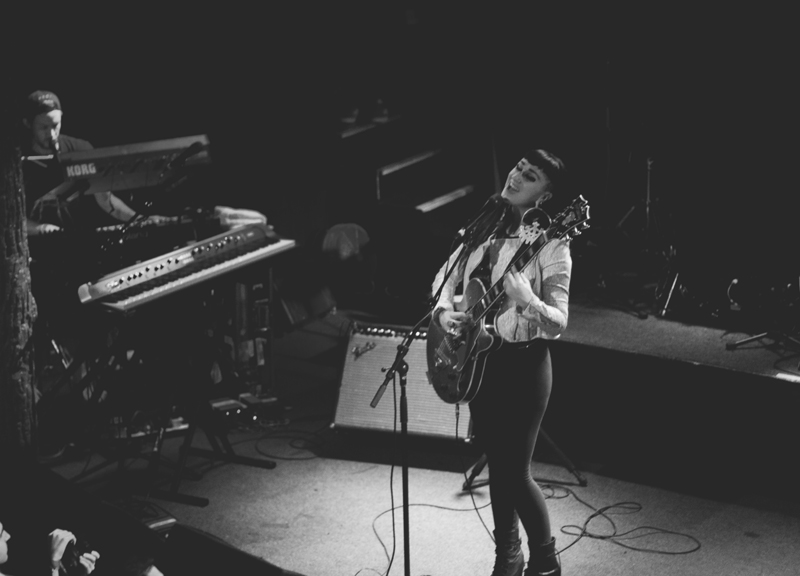 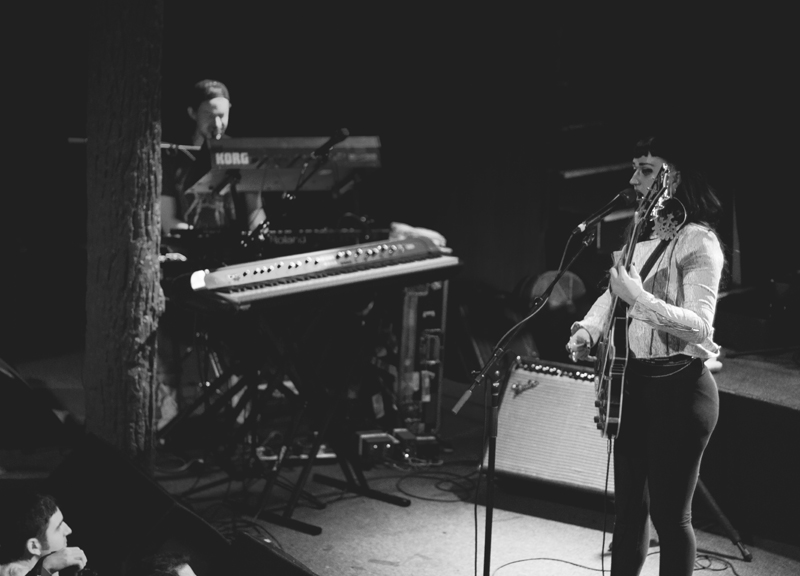 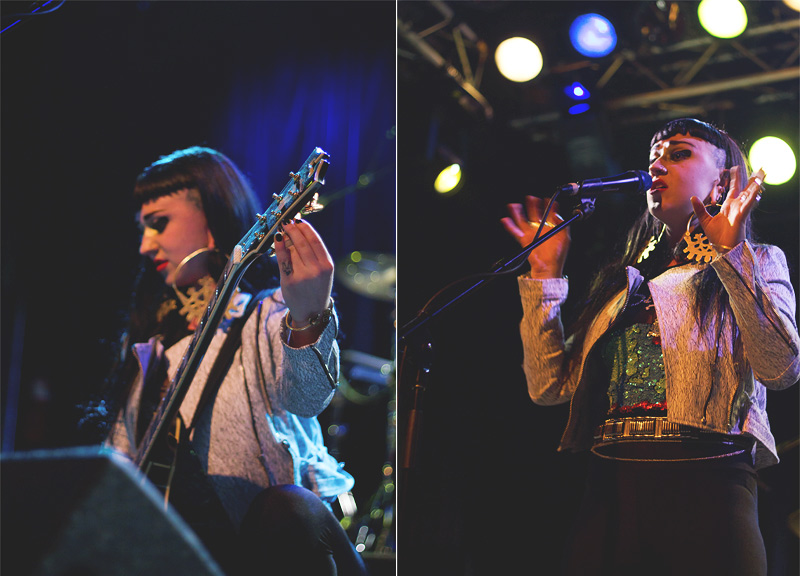 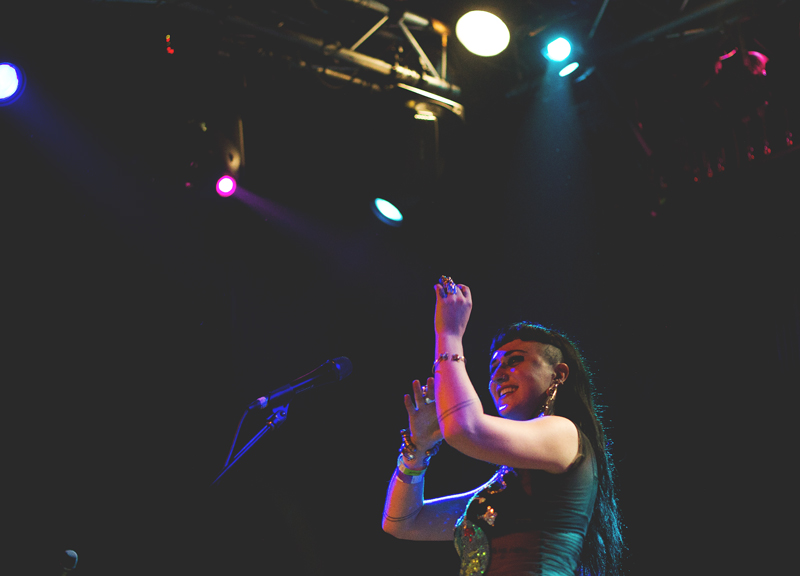 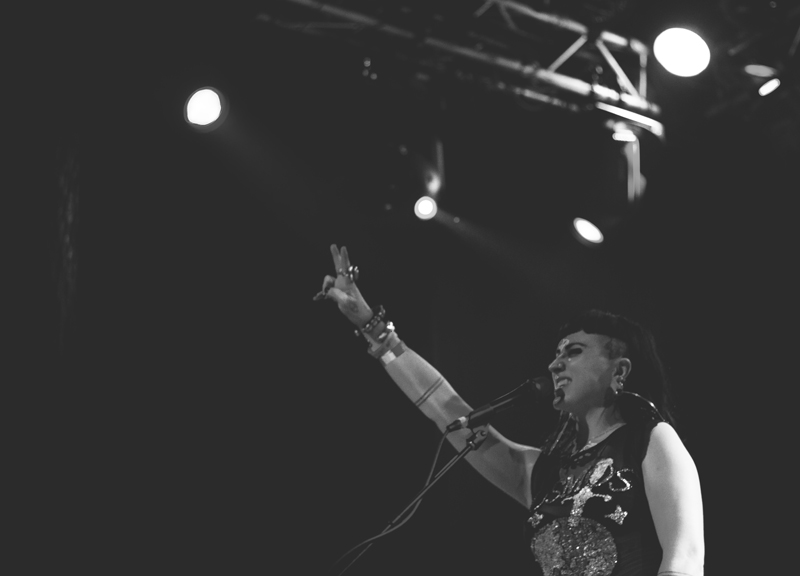 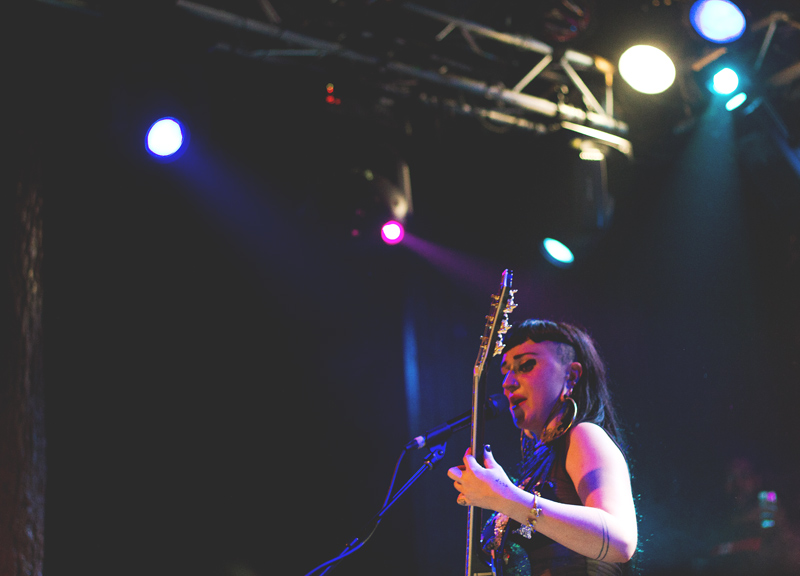 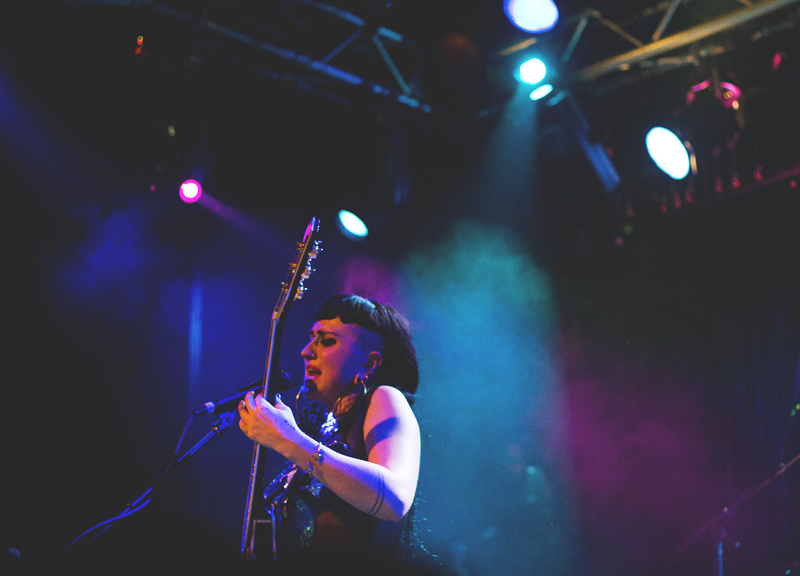 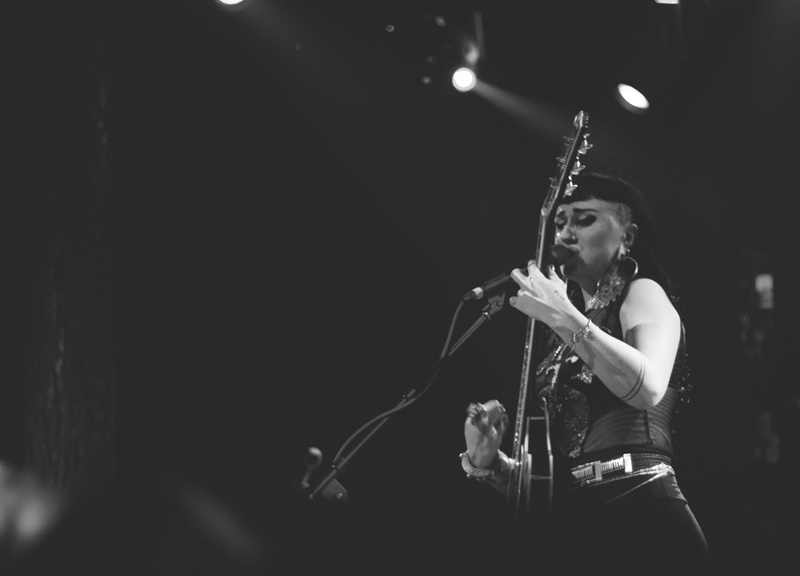 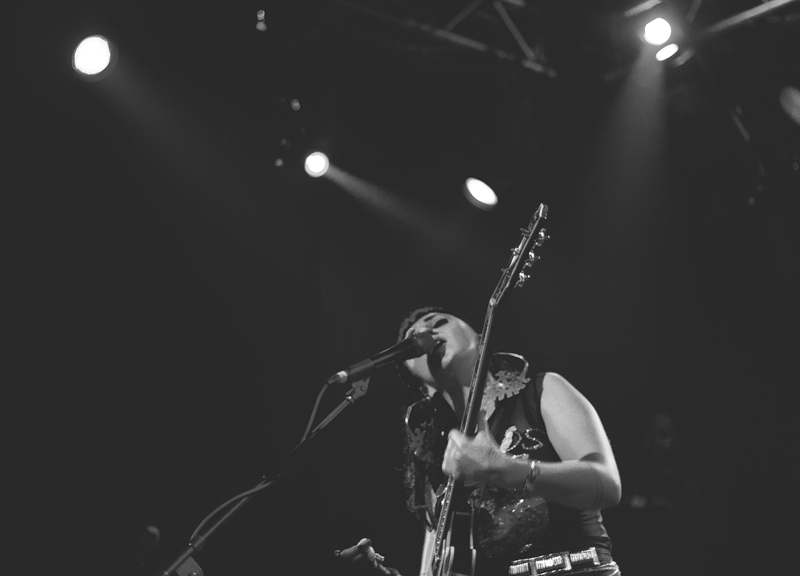