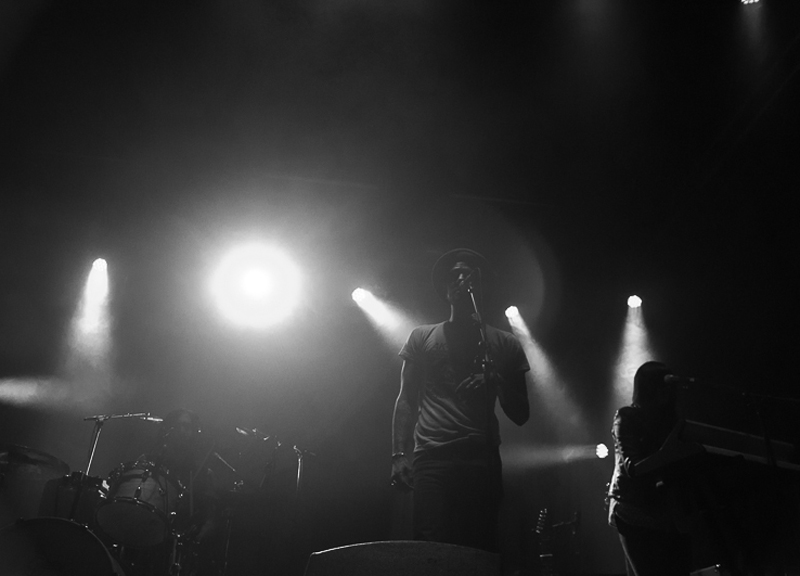 Scenes From Andrew McMahon In The Wilderness, Fences and Junior Prom at the Granada Last Week.

Roll a grand piano onto the stage. Then add some strobe lights. Last, toss in Andrew McMahon in the Wilderness.

What you end up with here, clearly, is an intoxicating cocktail. Or so Wednesday night's audience at the Granada Theater would have you believe. That's because, soon as the four-piece band took to the stage, the seemingly mild crowd immediately went wild. And when group — so named for the former Something Corporate and Jack's Mannequin frontman who too leads this group — launched into its “Cecilia and the Satellite” single from its August-released, self-titled debut, the simple swaying side-to-side trend set earlier in the night was fully cast aside for good. In its place, grown men and women alike started screaming at the top of their tone-deaf lungs.

Too bad this glee was reserved only for the band at the top of the bill .This Thanksgiving Eve show at the Granada Theater also featured sets from Brooklyn's Junior Prom and Seattle's Fences — and, far moreso than the headliner for whom they played support, these two bands absolutely killed.

The alternative pop-inclined Junior Prom shined because, well, you could just tell how much the group was actually enjoying what it was doing. Between songs, lead singer Mark Solomich would constantly compliment the Dallas crowd's good-mannered attitude and encouraged audience participation, most notably when he asked the crowd to “spin around 360 and stare your neighbors in the eye.”

On the other hand, Fences — Christopher Mansfield's indie rock outfit known most for its recent joint “Arrows” single with rapper Macklemore — shined for the opposite reason. His was an awkward and hunchbacked stage presence — and yet, for some reason, it was intriguing. The crowd, unsure of whether to hug the performer or pull him aside for a pump-up chat, watched on in support of the performer who preferred to linger in the shadows.

Consider this night a reminder that the best bands on the bill don't always play last — an oft-forgotten notion that Junior Prom, the most exciting performer on the bill, suffered from, considering how few were in attendance as the band kicked off the night's show. 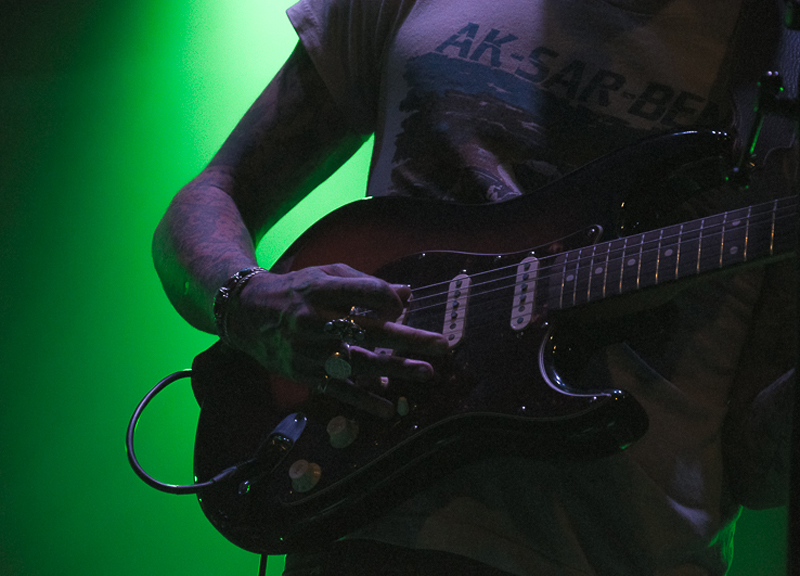 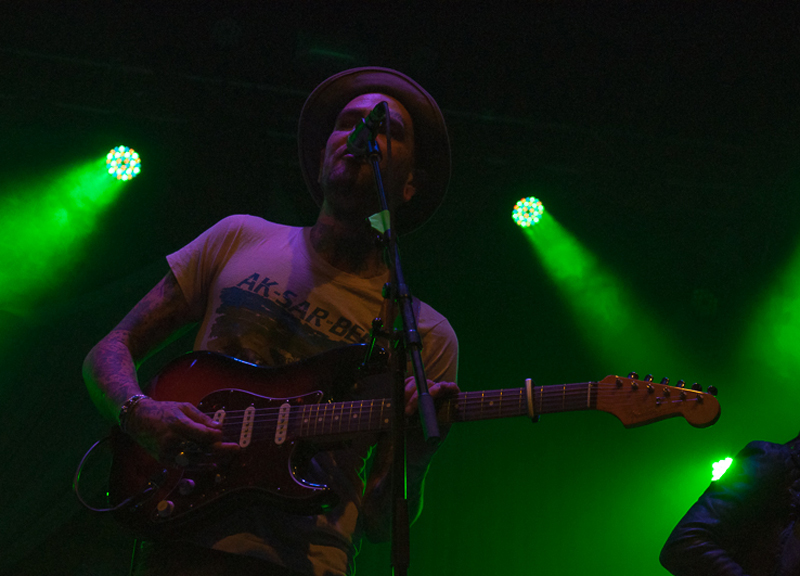 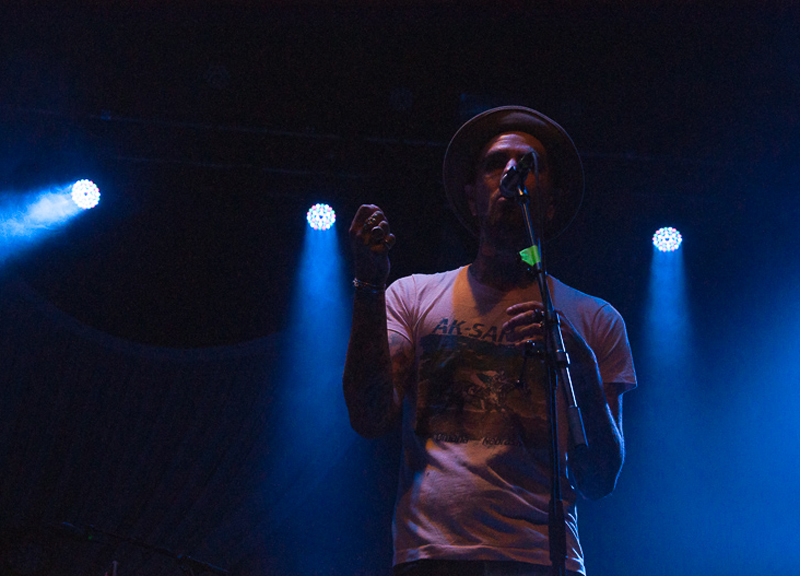 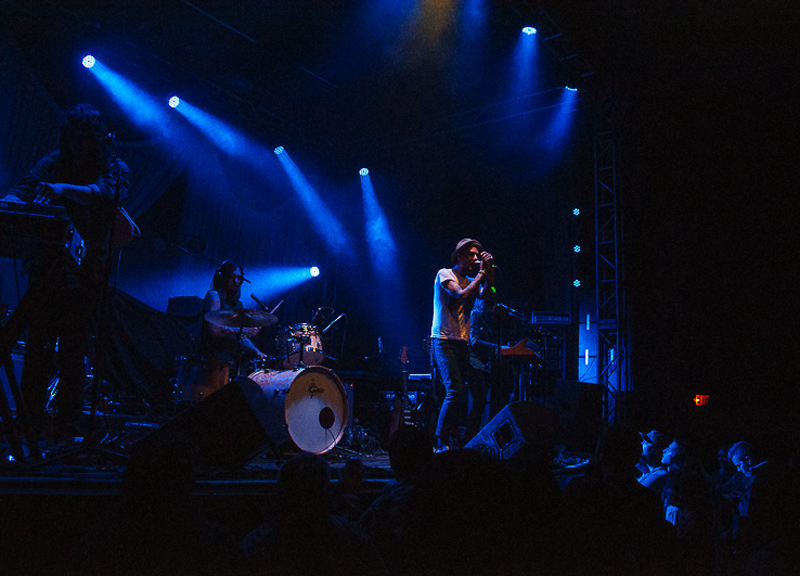 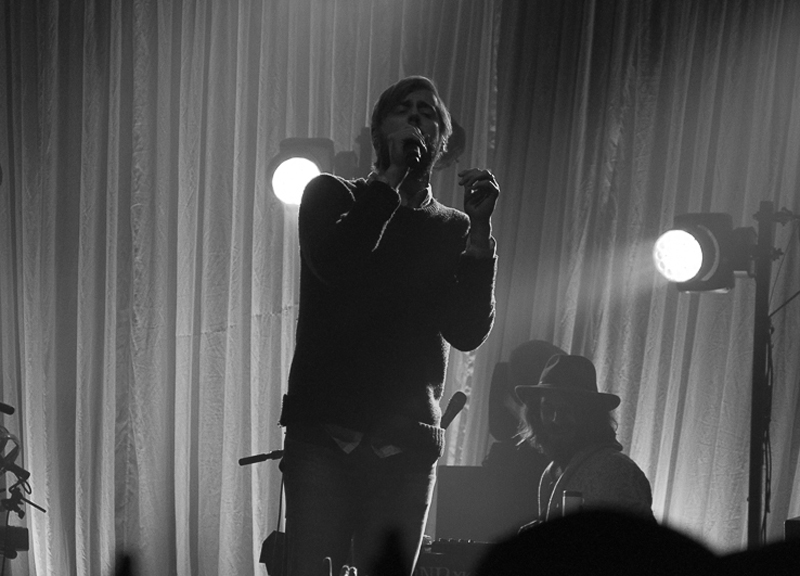 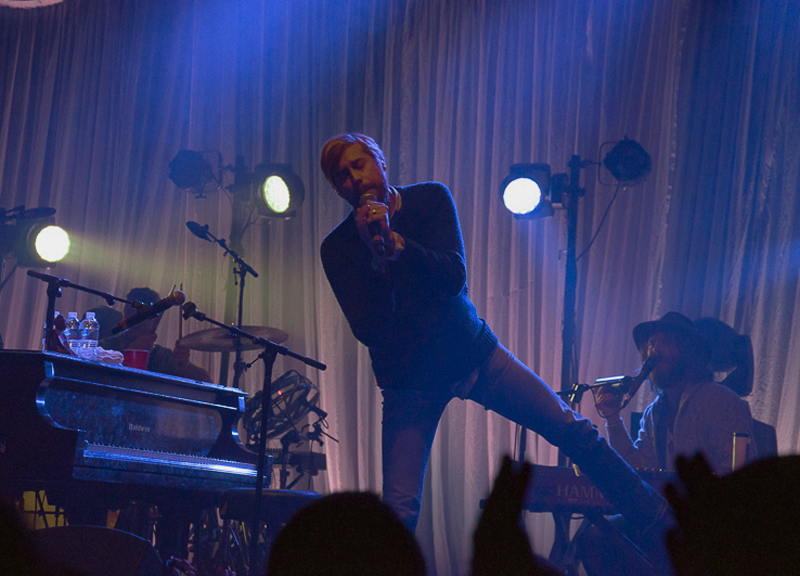 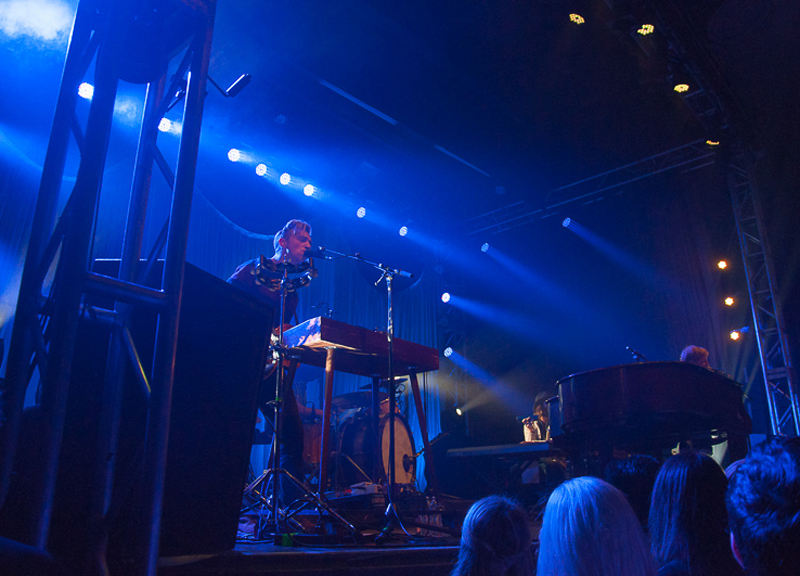 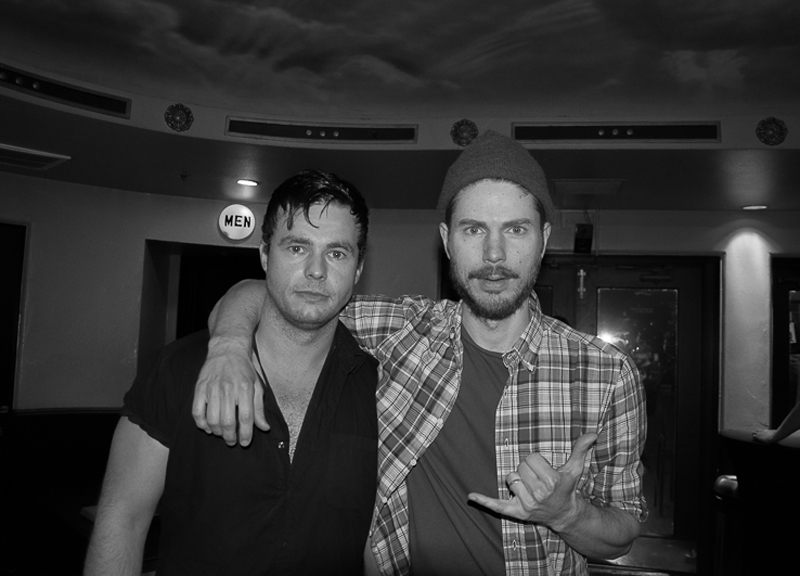 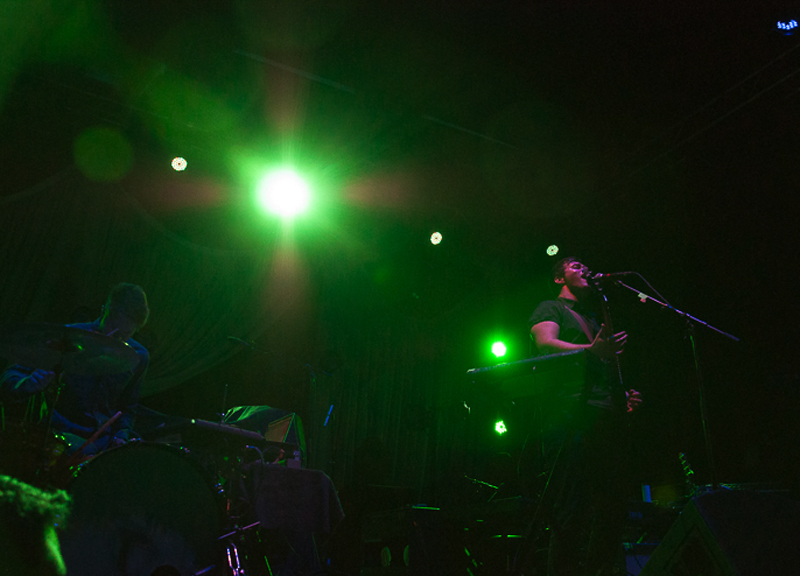 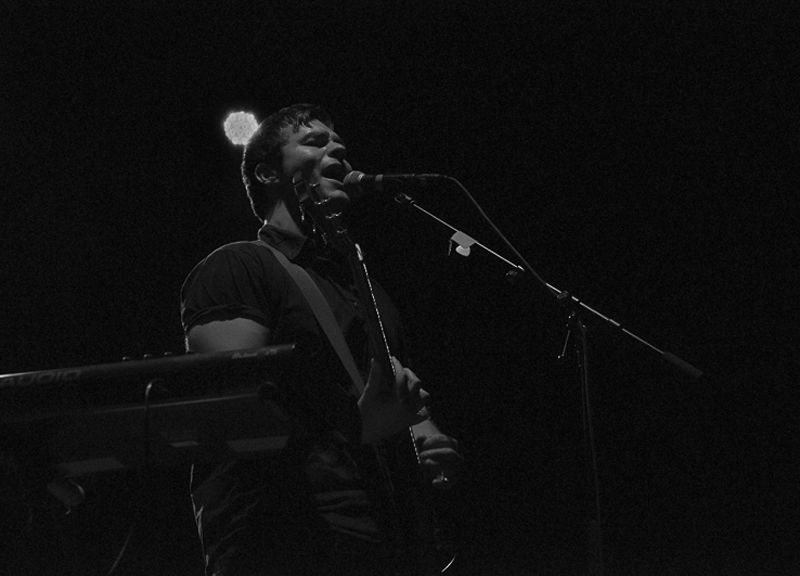 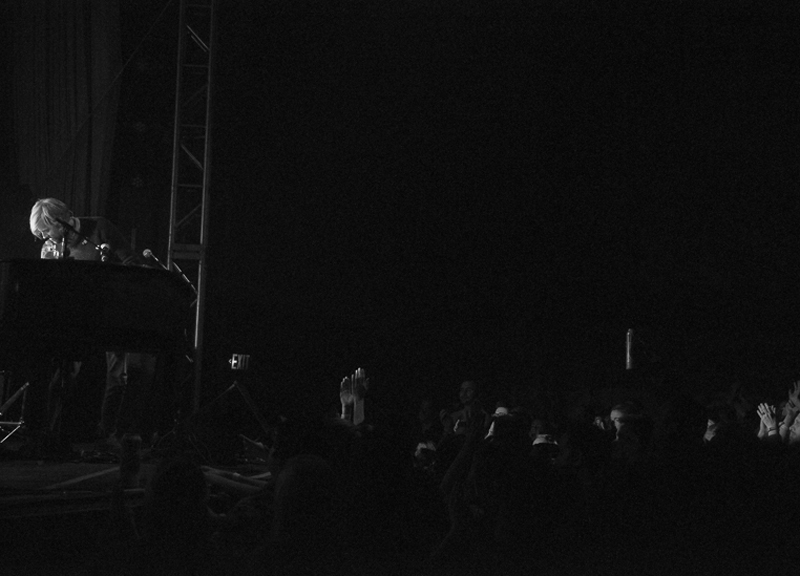 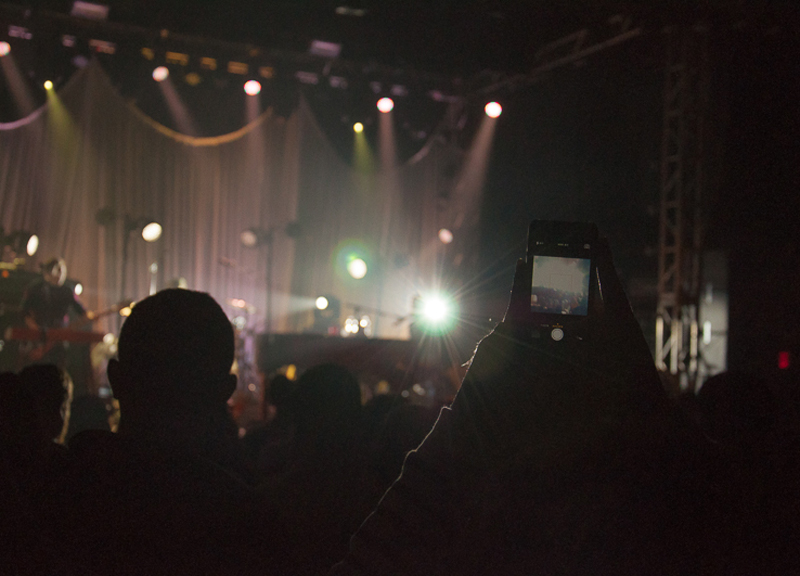 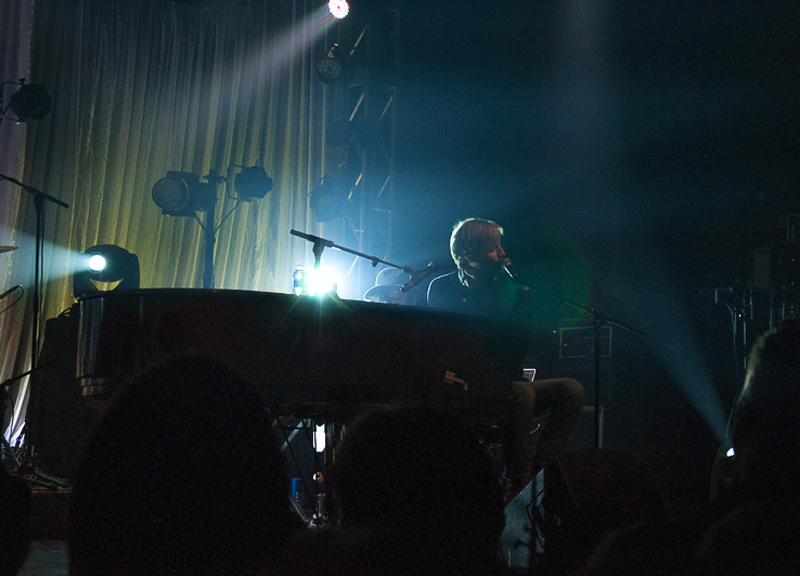 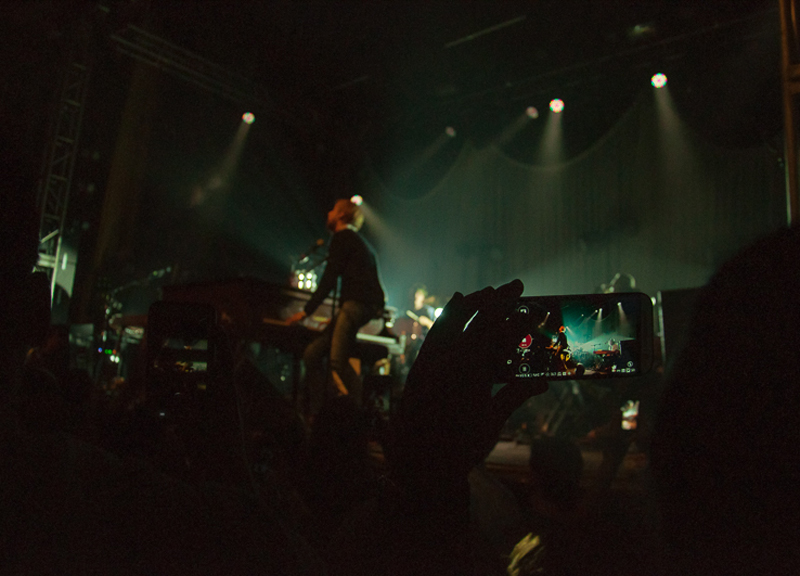