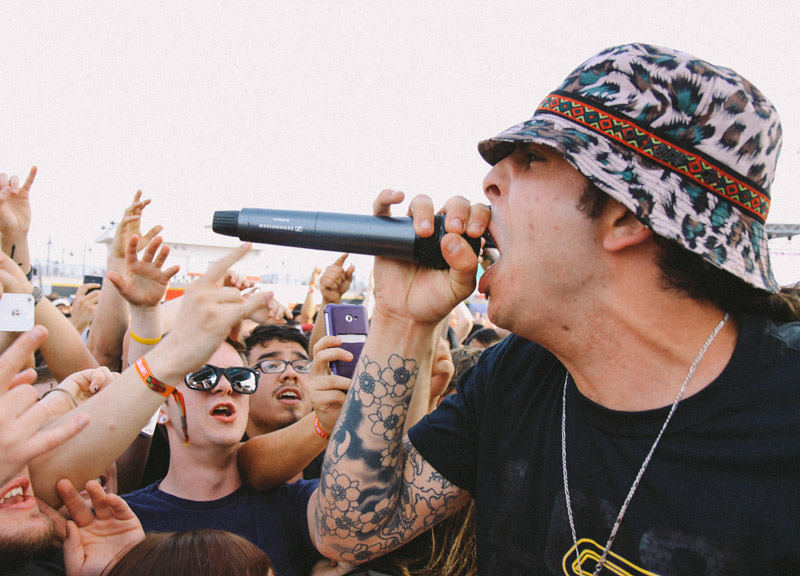 Scenes From This Weekend's South by So What!? Festival.

All weekend long, the seventh annual South By So What!? Music Festival went down in QuikTrip Park in Grand Prairie, and with 100-plus performers on the bill, yeah, there was plenty of excitement.

Long before the gates even opened on Friday, thousands of fans had already lined up to take in performances from their favorite pop-punk and like-minded bands across three stages. And Friday indeed proved a good start, featuring such acts as Ice Nine Kills, Volumes, We Came As Romans – and the headliners Taking Back Sunday, Asking Alexandria and The Used.

Saturday, because of the rain, was something of a different story. A rain-or-shine affair, the show went on. And, with arguably the strongest of the three-day fest's lineups, the event still drew thousands, even as the threat of lightning prevented the festival from starting until 6 p.m. Worse news? The delay meant cancellations from headliners Of Mice & Men, Bring Me the Horizon, Mindless Self Indulgence and Motionless in White.

On Sunday, fans braved colder, drier weather, and, fortunately, the best performances of the festival, which quite literally ended with a bang: As headliner The Devil Wears Prada finished up the night, organizers let off fireworks to bring South by So What!? to its close.

Sure, there were disappointments. But the highs were great, and, on the whole, it was a great time. 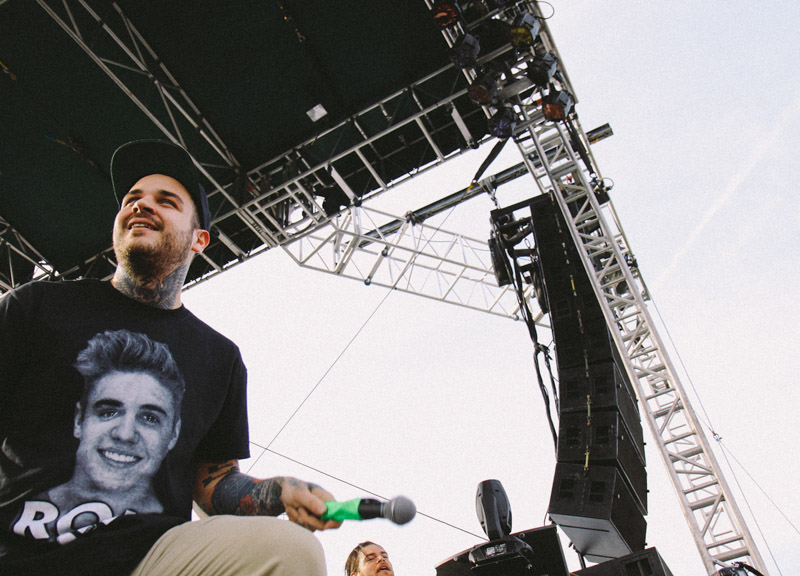 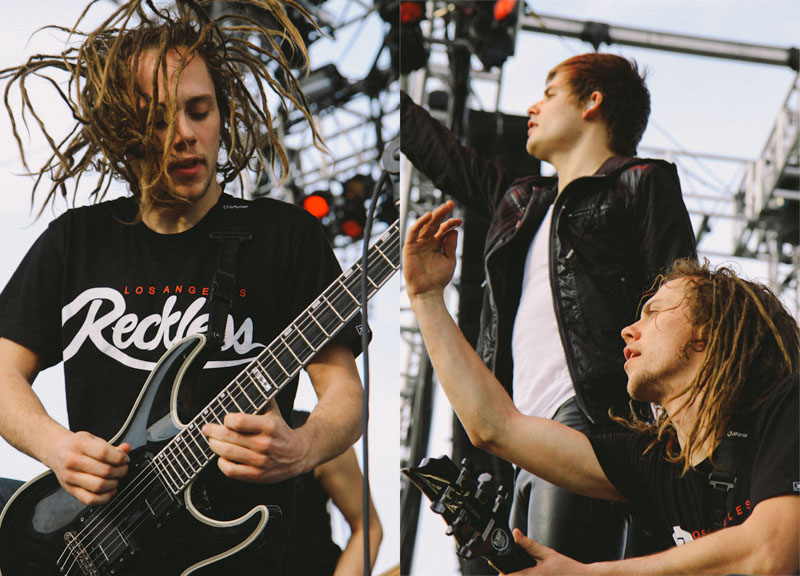 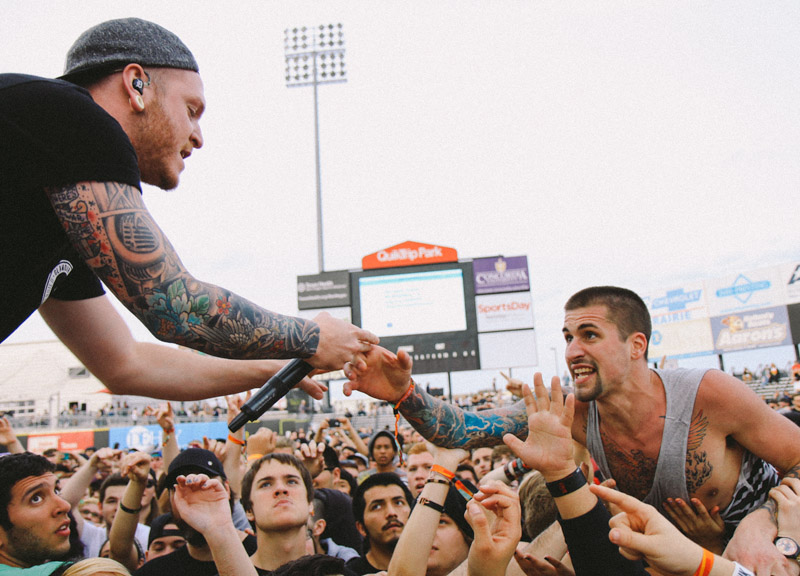 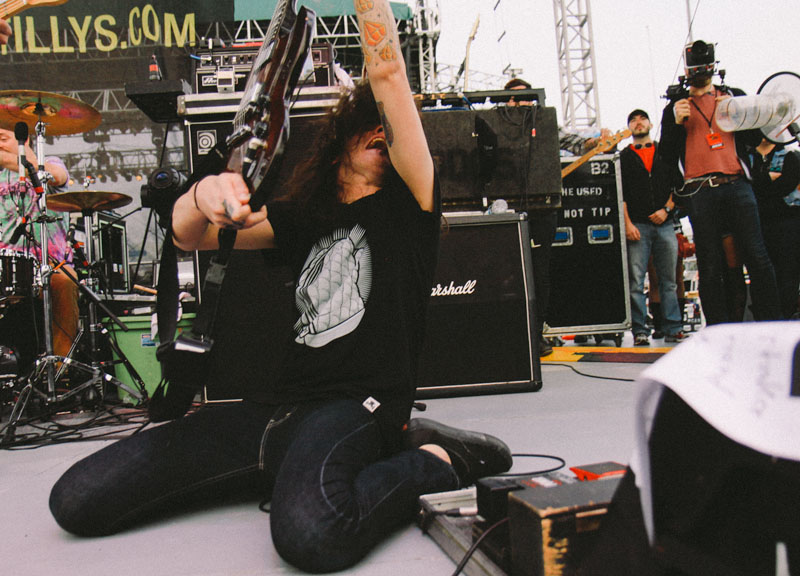 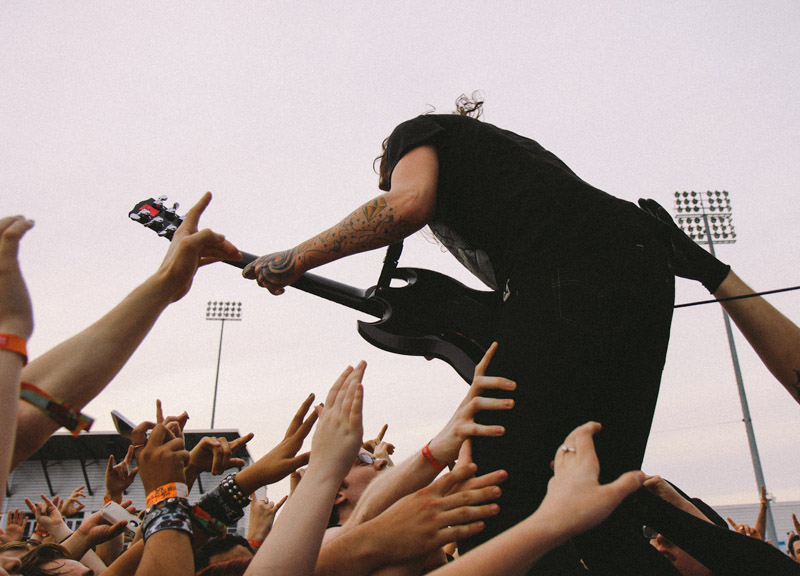 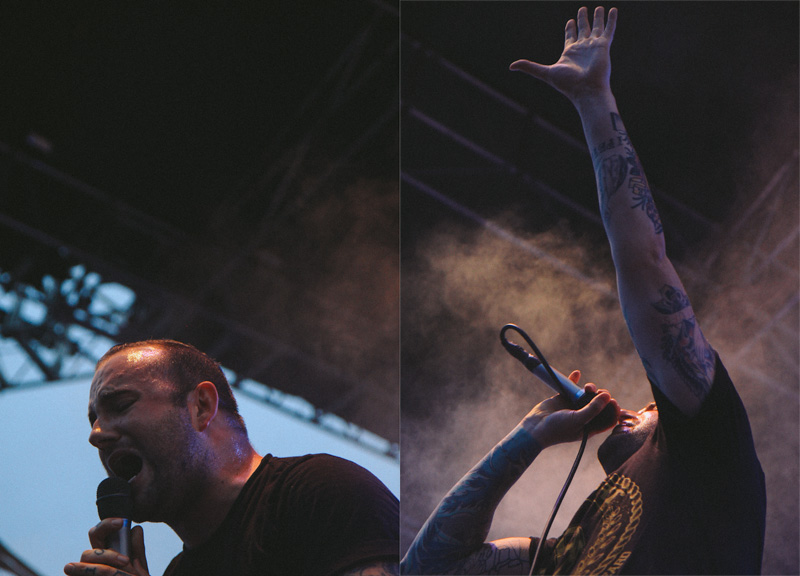 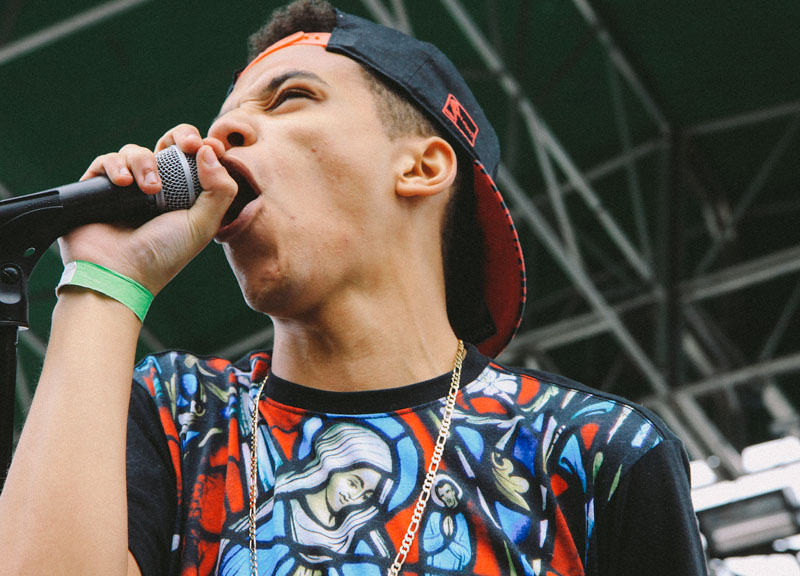 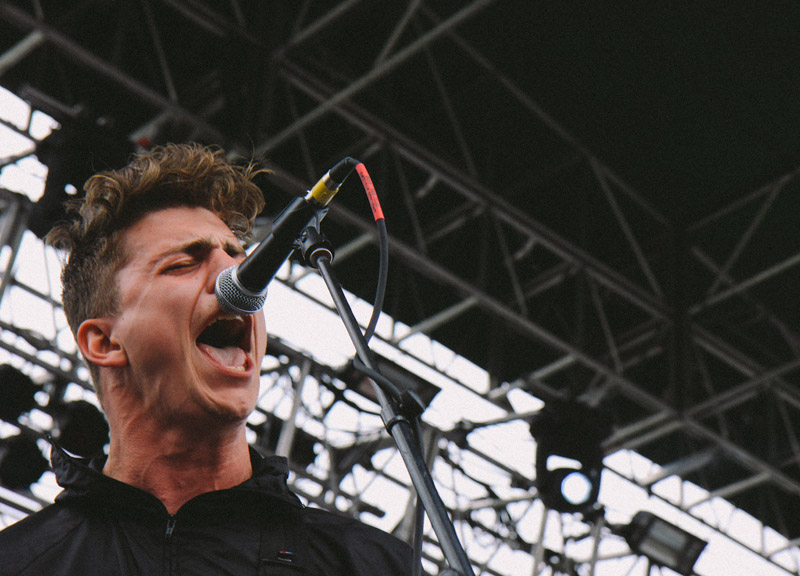 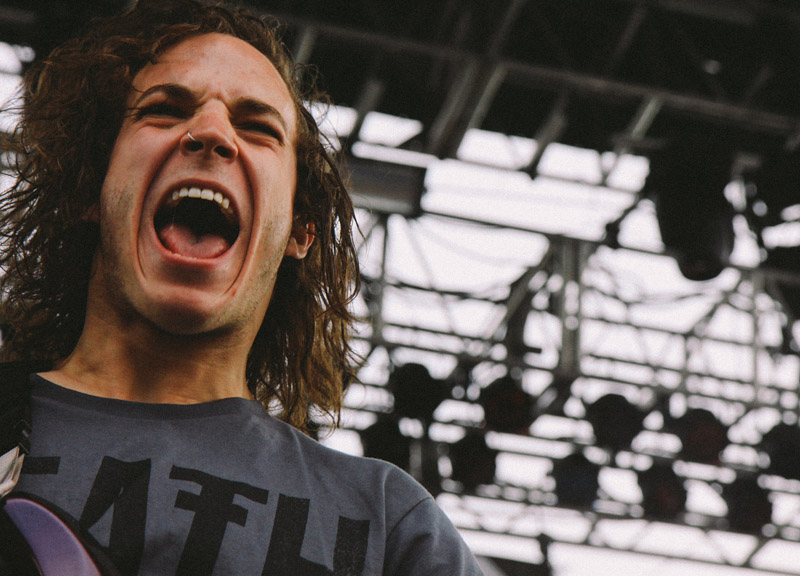 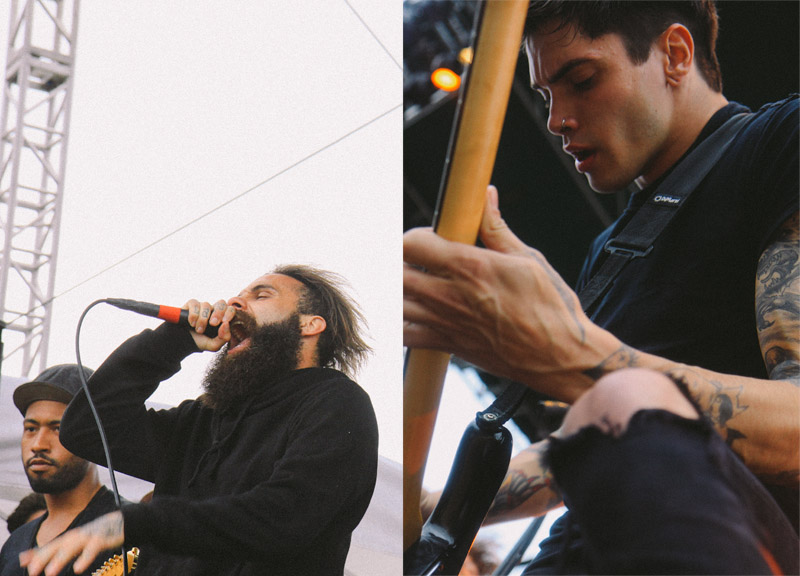 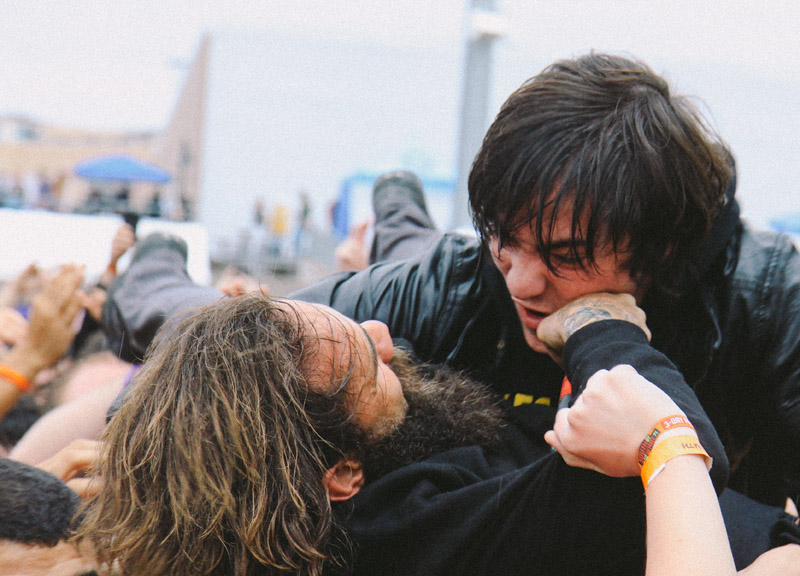 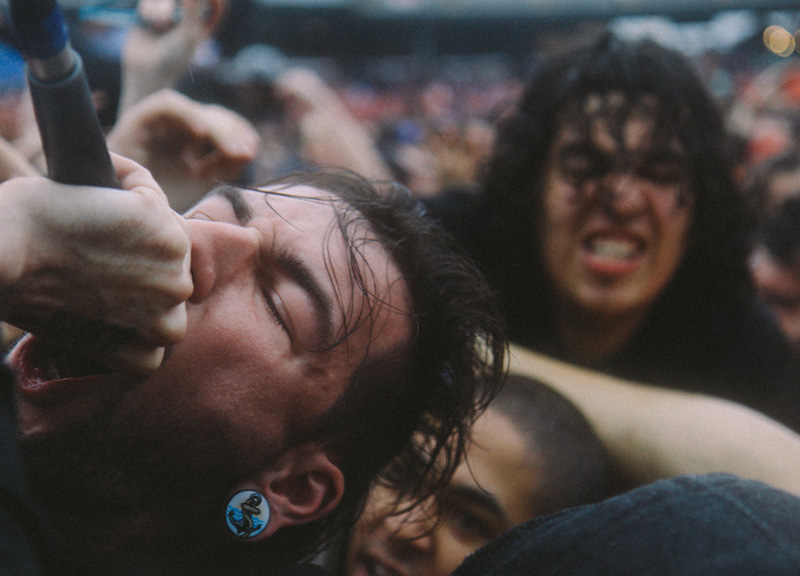 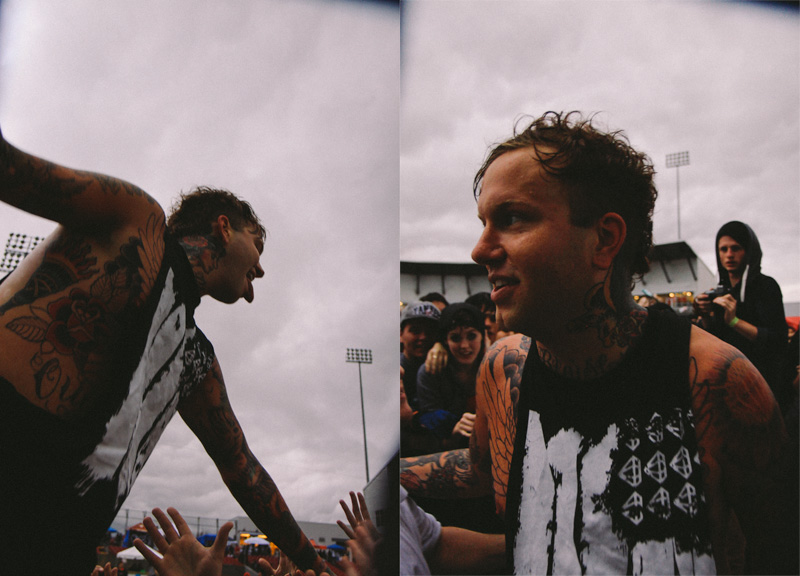 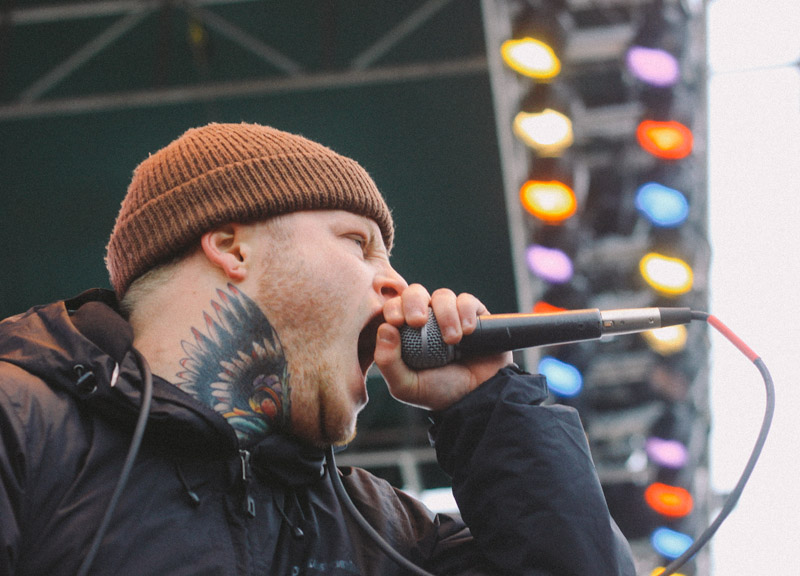 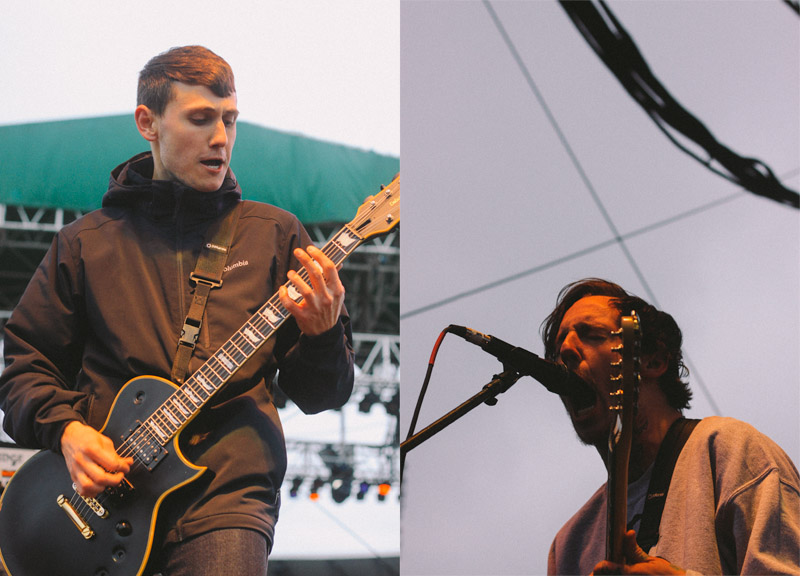 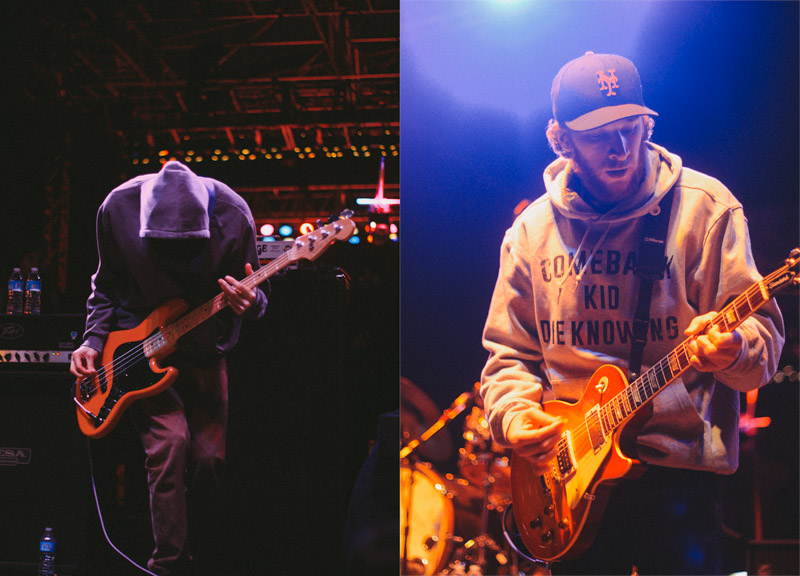 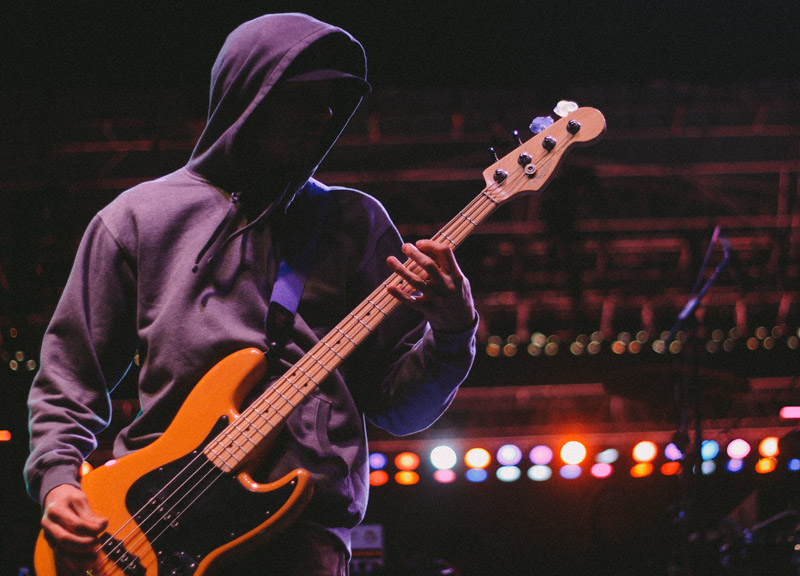 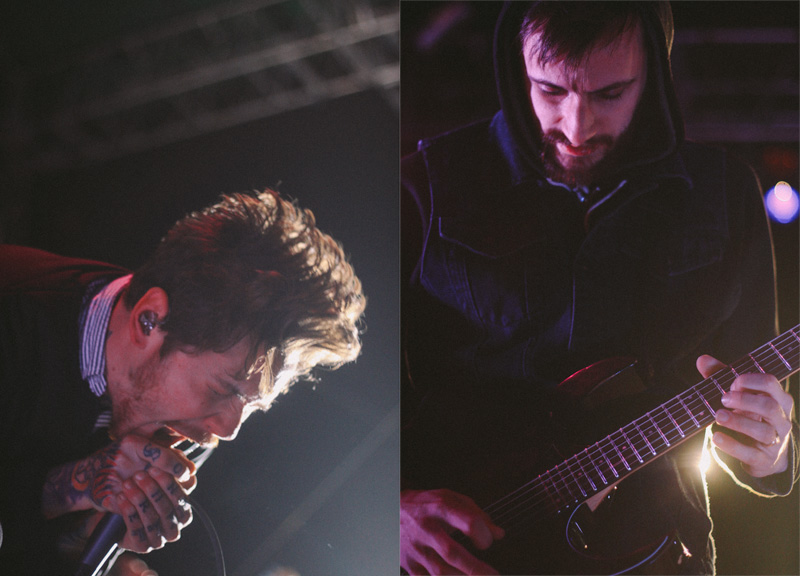