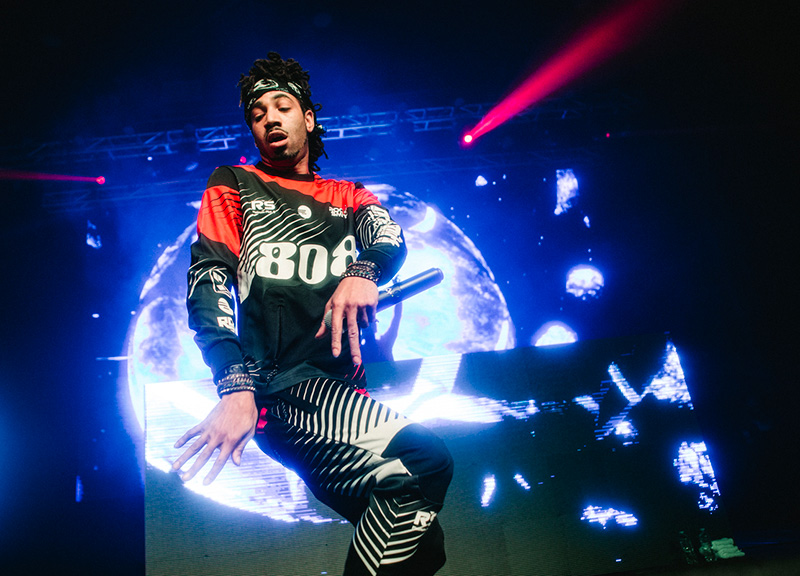 Future Was Transcendent at The Bomb Factory On Friday. The Rest of Rageville? Not So Much.

Hip-hop has an effervescent force that passes through its ranks — the title of Best Rapper in the Game.

Tupac, Run DMC, Eminem, Missy Elliot, Nicki Minaj, Jay Z, Lil Wayne, Drake and Kanye West (among others) have all caught the good fever and worn the crown proudly at some point in their careers.

Currently in that role is Future. The hottest rapper in the world, he’s earned two No. 1 albums on the Billboard charts this year, has released three acclaimed mixtapes since last November and, on Friday night, headlined the Rageville festival at the Bomb Factory.

His set — wild and fun, a barrage of hit after hit — was like popping all the pills he grimly raps about and finally letting euphoria set in after all the pain.

The medication was needed for nearly the same reason Future takes it — to hide the demons and to wash away the pain. This audience’s pain came at the hands of a torrential downpour of rain outside and a long, exhaustive bill of openers. Thinking back, leading up to Future’s set was like spending 56 nights in a Dubai jail: You stand for hours and hours on end in damp (at best) or soaked (at worst) clothing, listening to mostly EDM DJs spin what coalesces into basically three hours of the same damn computer warblings. Suffer through that, and you too might need some OxyContin and Xanax to stay sane.

But, hey, a high dosage of Future works just as well.

Future’s stage set up isn’t as intricate and blatantly grandiose as, say, a Kanye West or an A$AP Rocky. It’s just him and his DJ jumping around and having fun. But since Future’s records are all “big” in terms of production, the energy and mood rivals something that’s far more visually opulent.

How opulent? Well, Future’s DJ (Esco) even has his own DJ. Before Future’s set, Esco ran around, dancing to a few of his emcee’s most recent hits, including the songs “Jumpman,” “Big Rings” and “Where Ya At.” And, yeah, of course, he did that dance that turned him into a meme for a hot minute, too. It worked, setting the tone for the rest of the night. Because, from that point on, there wasn’t a fraction of a moment that was dull — not until the lights came on, at least.

Esco really is the coolest DJ on the motherfucking planet.

Future, likewise, is wildly energetic — and his set-list is eye opening. You can’t truly respect Future until you witness him go through about an hour of hits, back to back to back, old and new, from his very beginnings on the national radar (“Racks”) to one of 2014’s best songs (“Move That Dope”). And, still, those weren’t even the liveliest parts of the night. Those belonged to performances of “Commas” and “Trap Niggas.”

Rageville, however, could use a new bout strategy.

The festival, now in its second year, crammed about eight different acts onto a bill that started at 8 p.m. Three of those acts were rappers — in addition to Future, Dallas’ own G.U.N. and South Korea’s Kieth Ape performed early on in the night — and the rest were EDM DJs. The big problem was in the scheduling; those three DJs who offered up direct support for Future (12th Planet, AraabMuzik and Paper Diamond) were too one-note in their successive showings.

But, more than that, did this festival even need to be a festival? Listening to the crowd chant “Future” a good hour and a half before the headliner hit the stage would seem to indicate that it didn’t need to be. Alas, there was no escaping it, either: The Bomb Factory had a strict no ins-and-outs policy.

When the headliner’s this good, though, perhaps earlier sins can be forgiven. 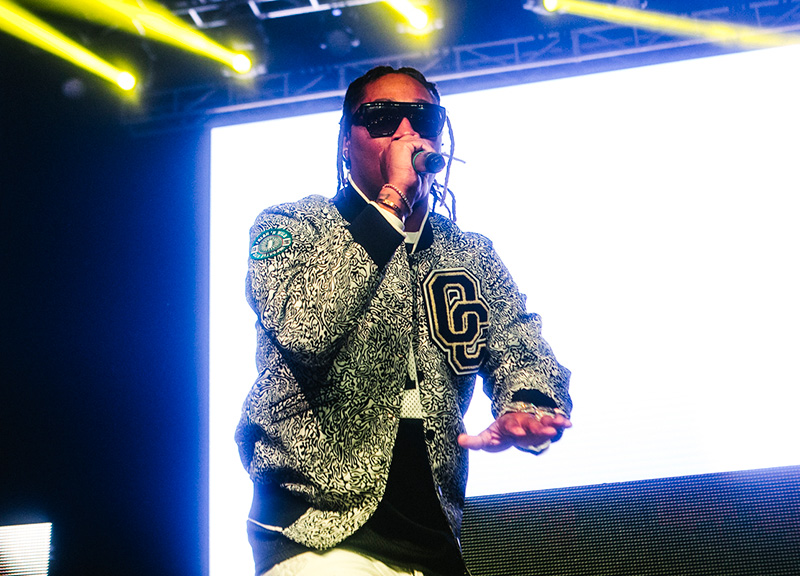 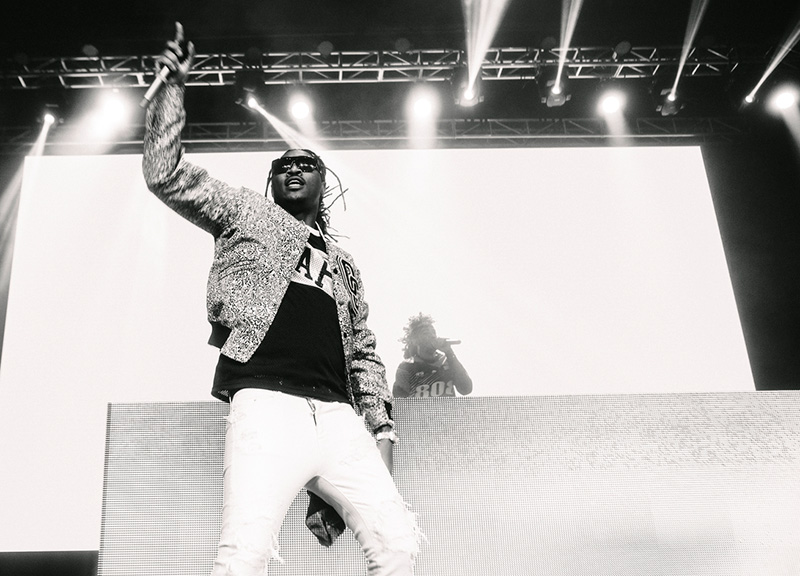 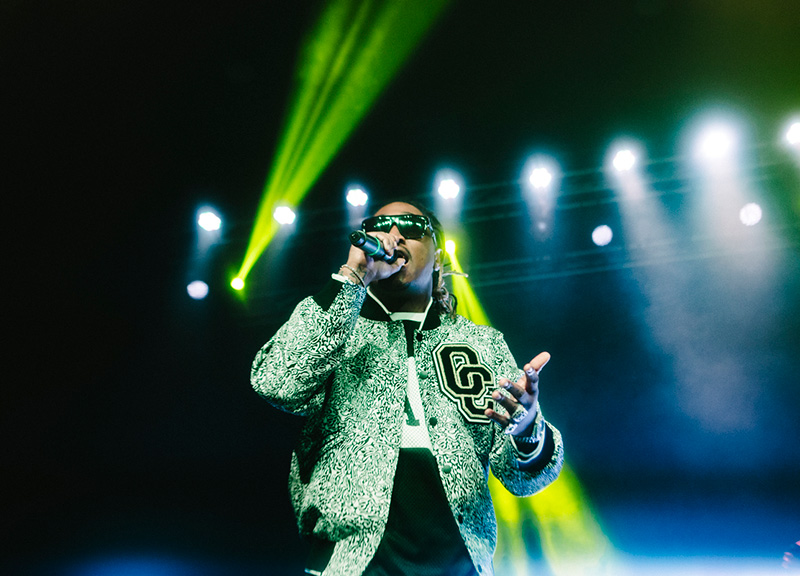 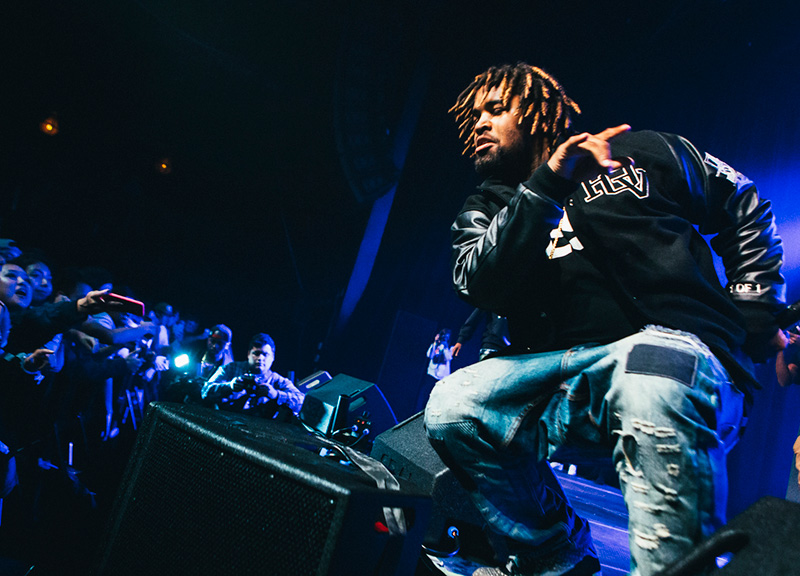 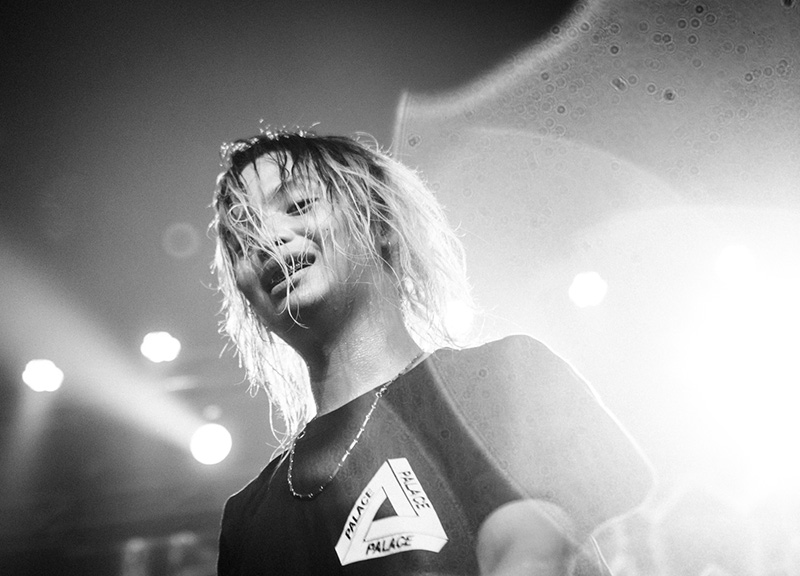 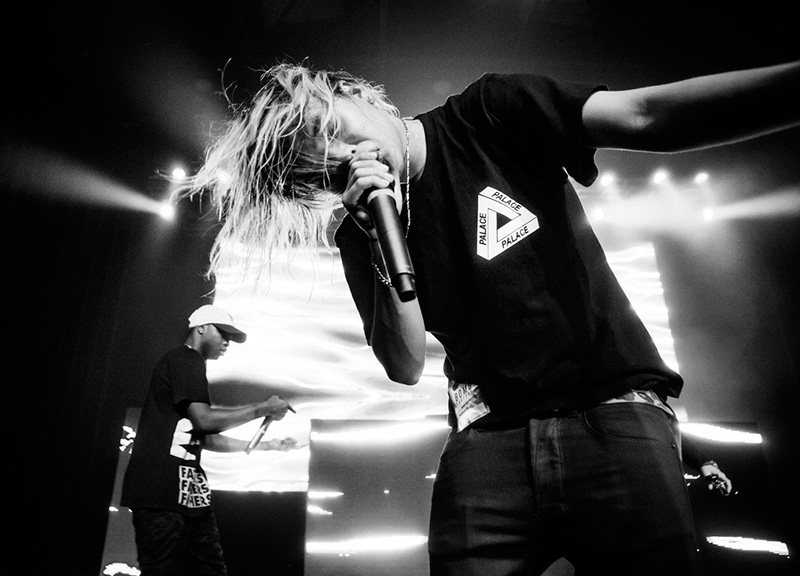 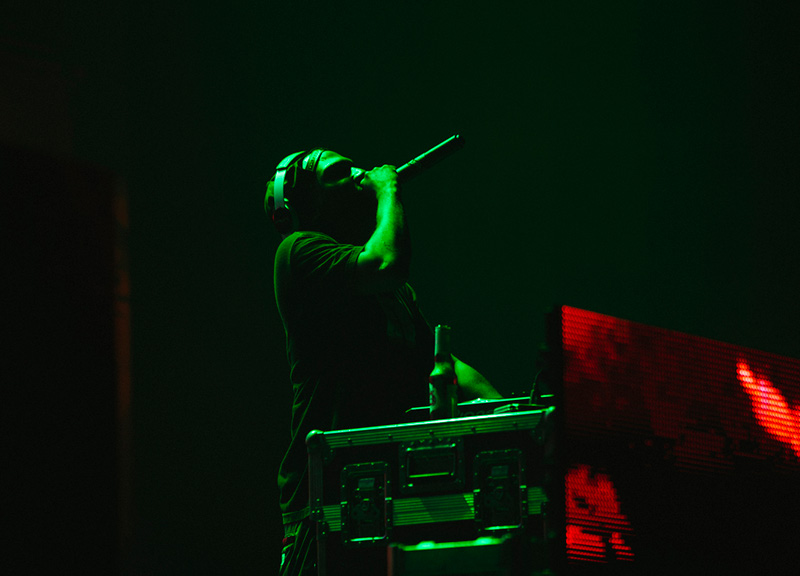 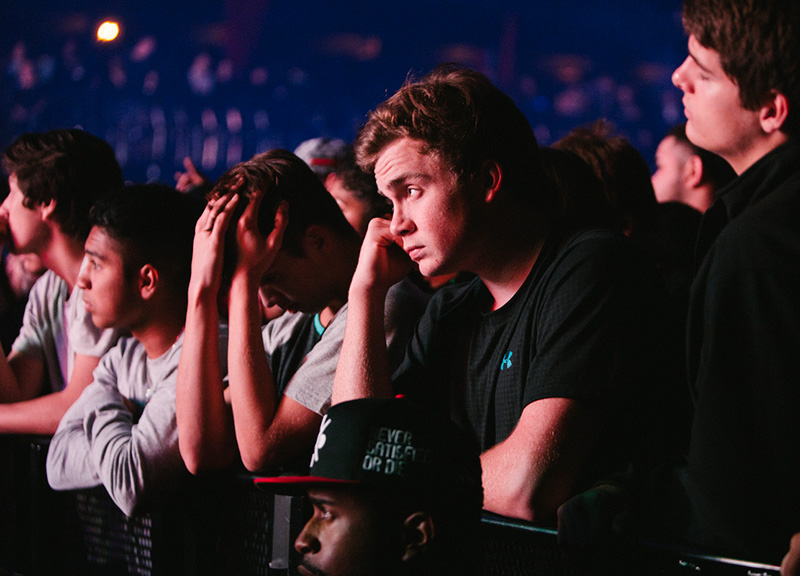 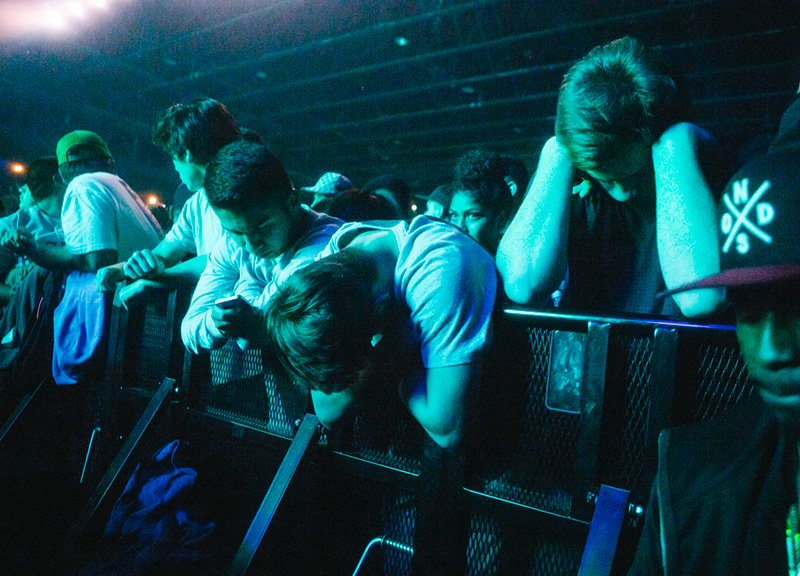 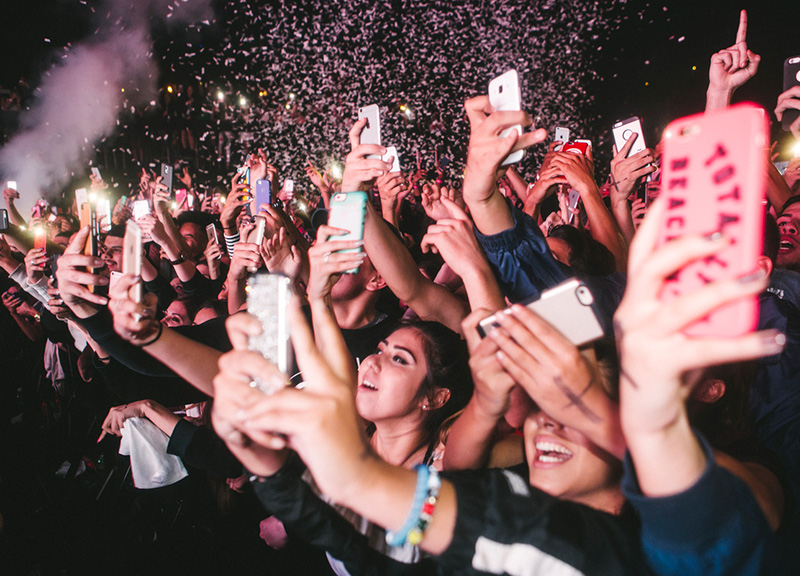 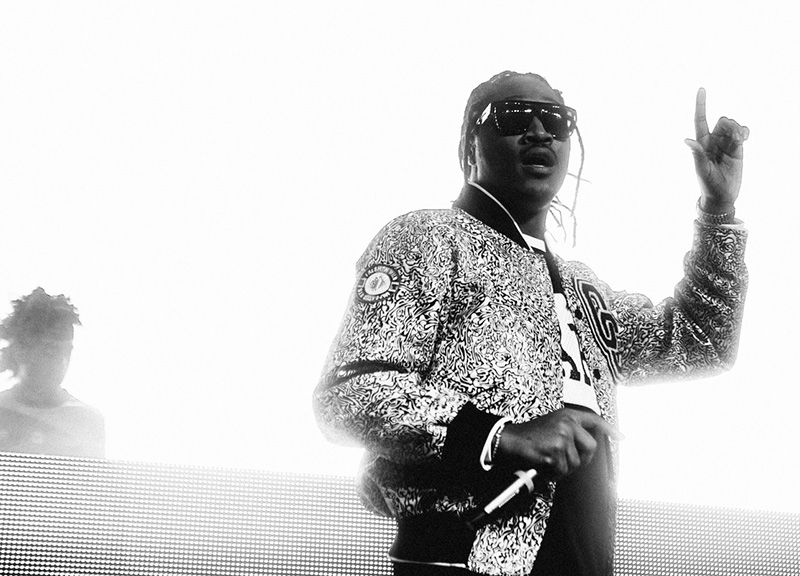 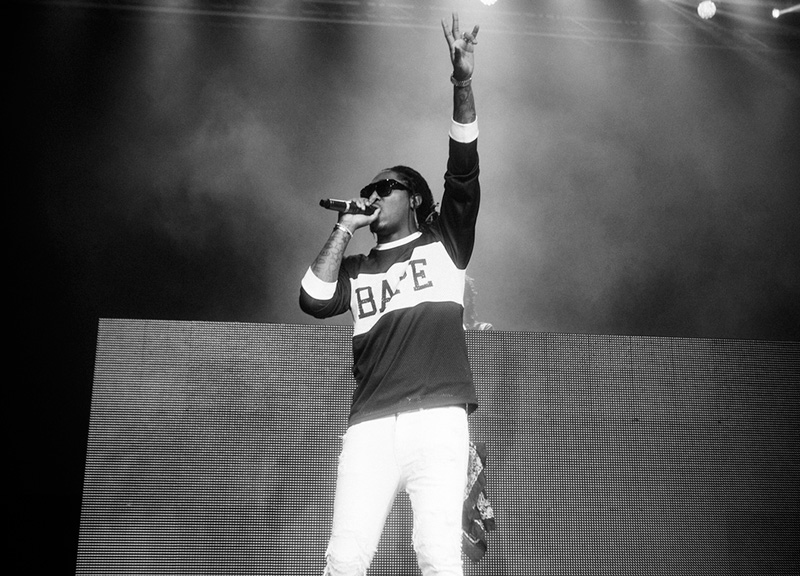 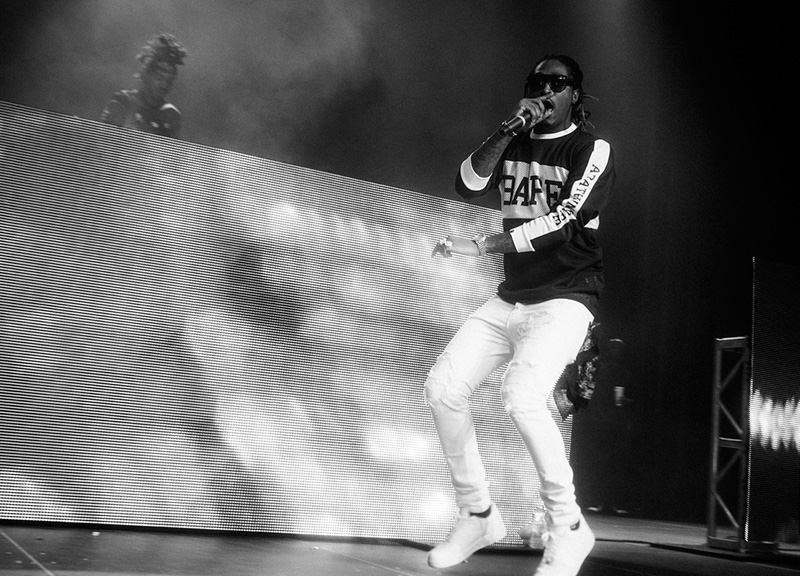 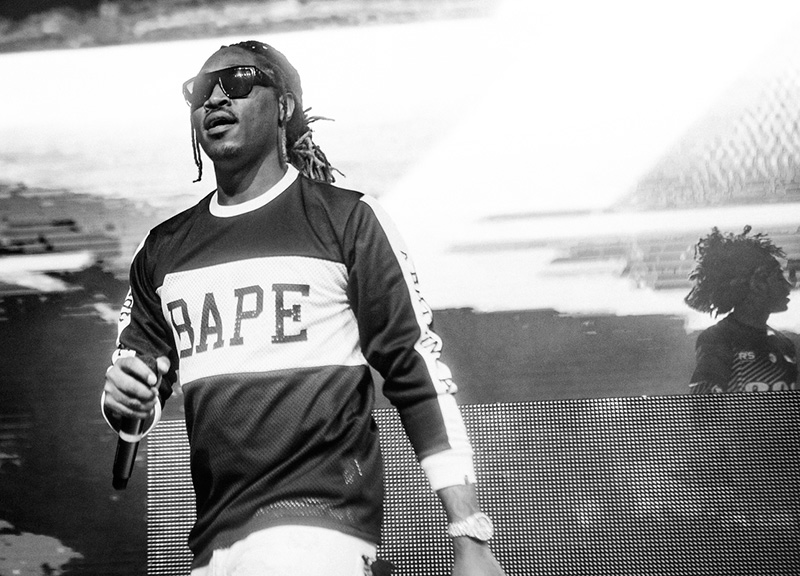 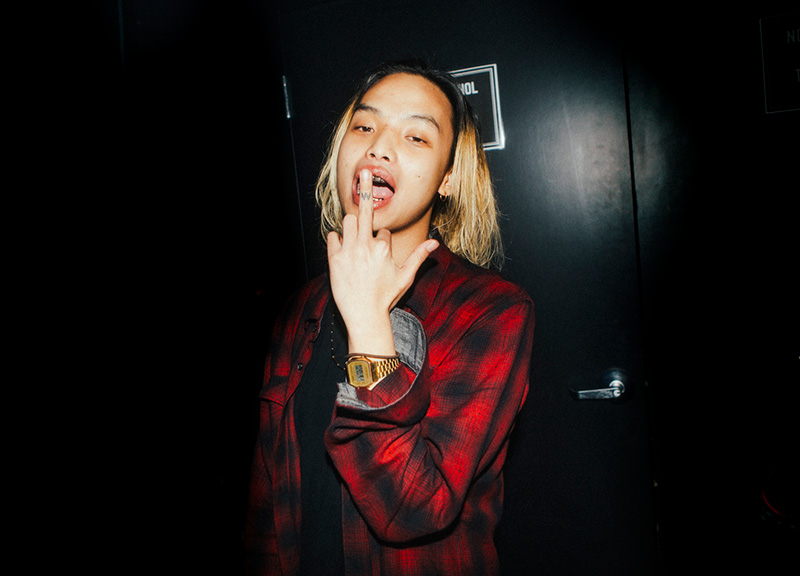 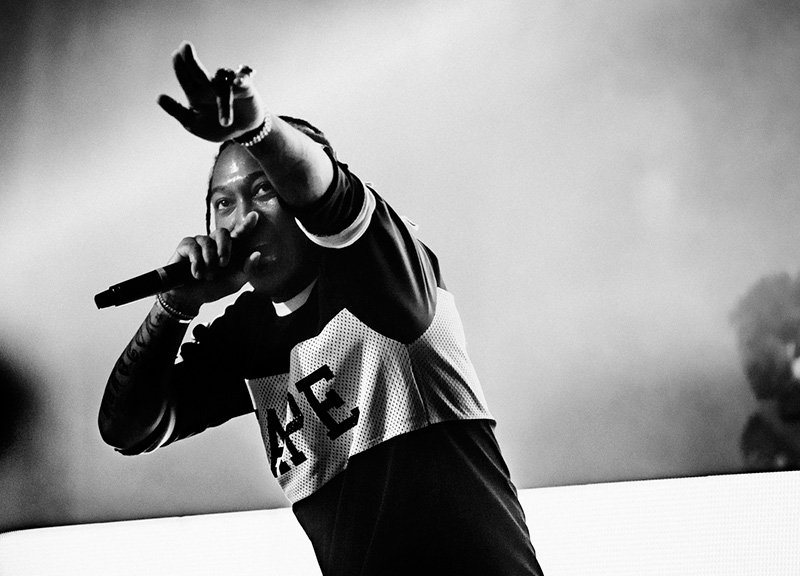 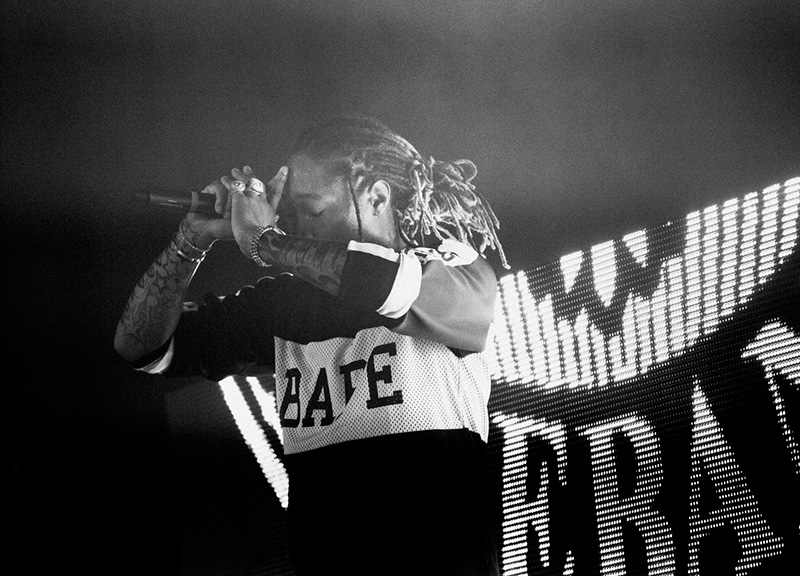 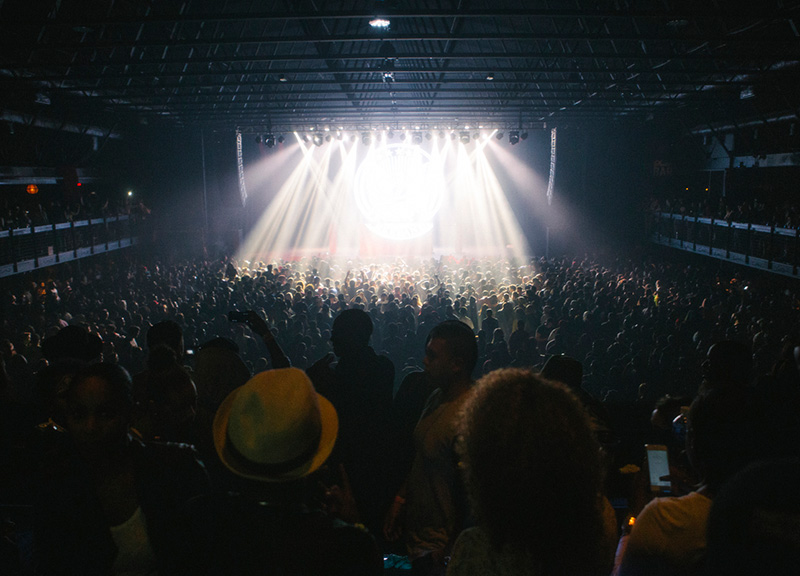