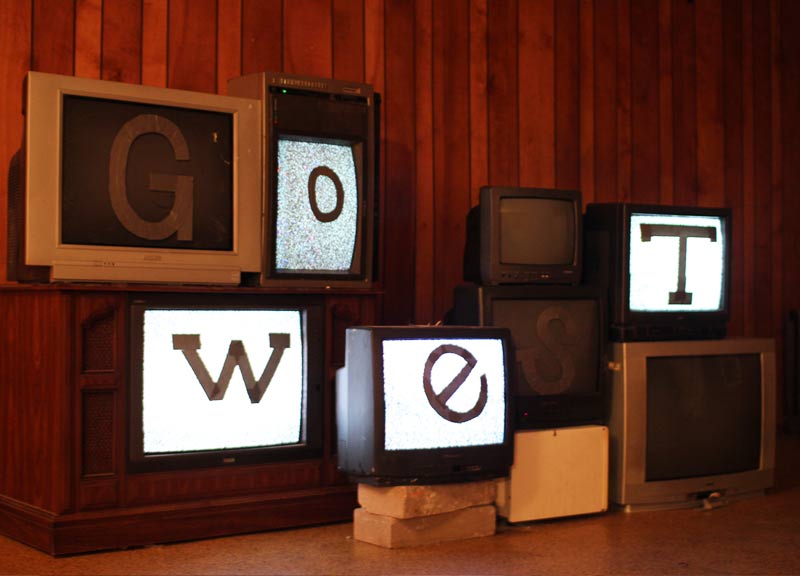 The Beginning Stages of the Go West Fest/

The space itself, which happens to be within walking distance to the base of the new Margaret Hunt Hill Bridge, includes a large venue room with stage, as well as the adjoining Nest Gallery — a series of spaces that during Saturday's festival housed work from several Dallas visual artists.

The musical portion of the festival featured 10 bands spanning a fairly broad cross section of the genres. But this event wasn't just about the music.

A new brewery opening in the West Dallas area named Four Corners tapped into their new stout brew for festivalgoers to sip on. Even better: The beer was included in the event's admission fee.

Being that a theater-based production company put on the show, there was appropriately silent Charlie Chaplin films projected behind the bands as they played, plus several performance art pieces throughout the event, including a theatrical girl gunfight thrown in to keep things interesting.

Local photographer Frank Lopez was also on hand, doing his tintype plate photography processing photos — right then and there onsite — and adding an old western feel to the already folk-inclined festival.

After opening its doors at 1 p.m., the show had something of a slow start — due in large part, one assumes, to the Deep Ellum Arts Festival activities happening simultaneously across town. But as the evening went on, a crowd developed. And with all the two-stepping and head-bobbin' going on throughout the evening, it was a good time.

The West Dallas area probably hasn't seen this much of a country tinge in a long time. To be fair, though, it hasn't seen much of anything for a long time. With area business owners hoping this area develops into a cool new arts-centric community, expect more and more festivals like this aimed at pulling people across the so-called “bridge to nowhere.”

For now, though, the Nest Gallery space will become an underground theater venue open to hosting music and arts events as well. 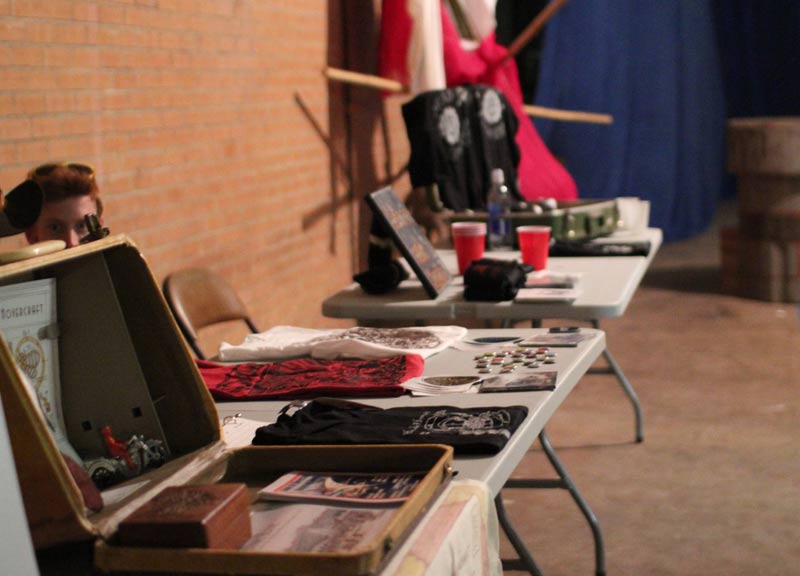 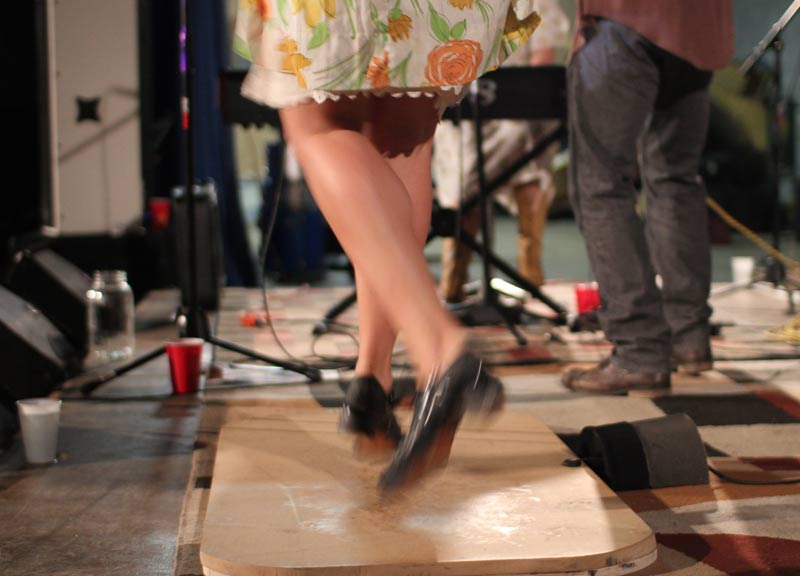 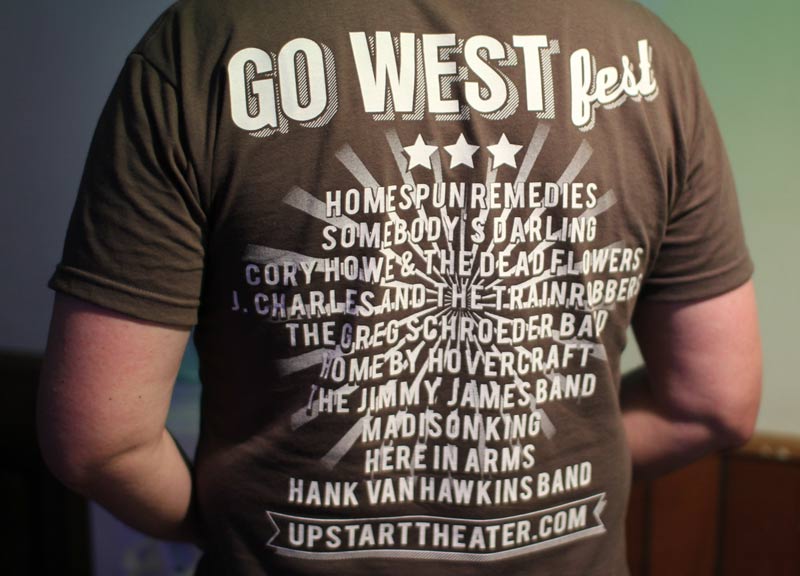 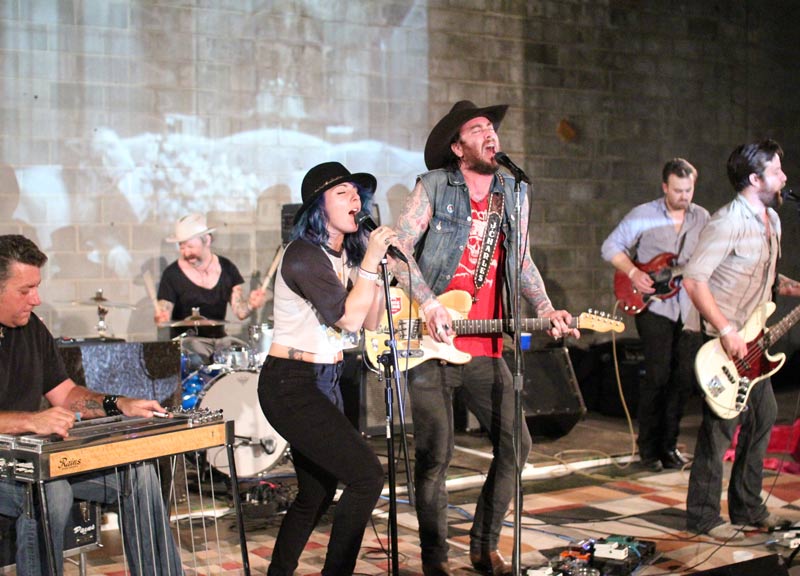 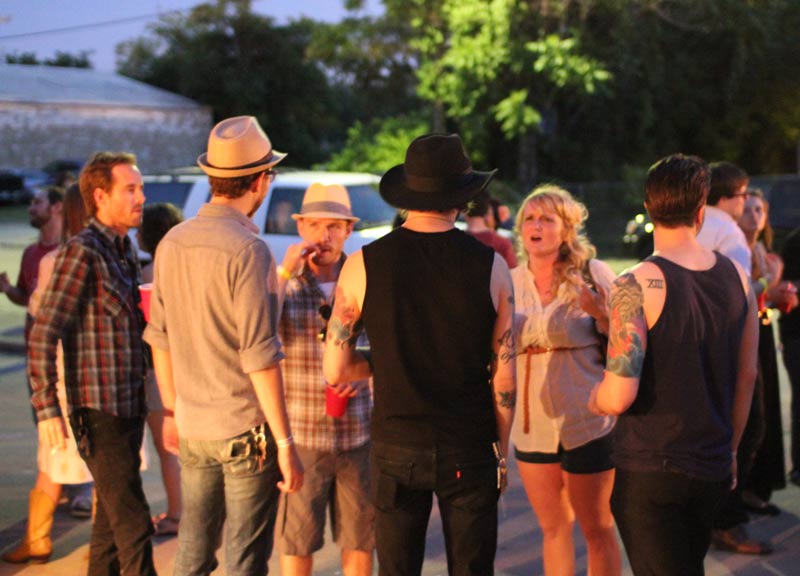 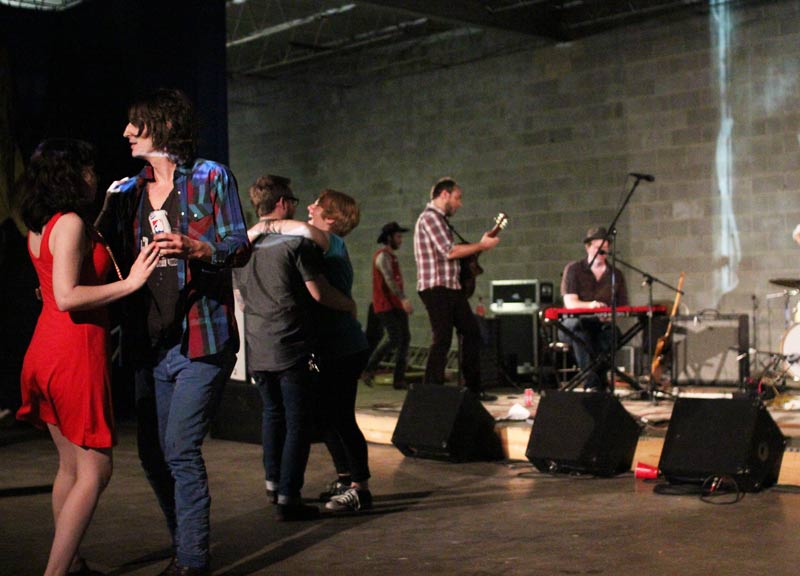 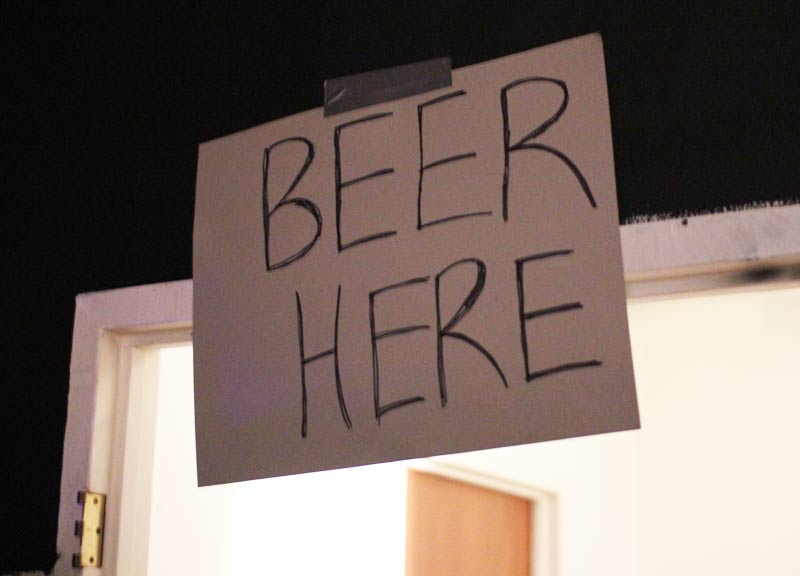 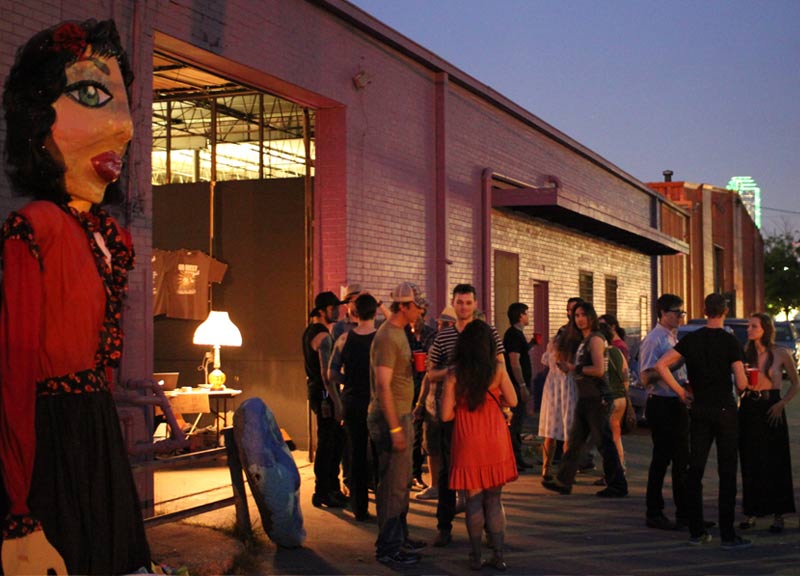