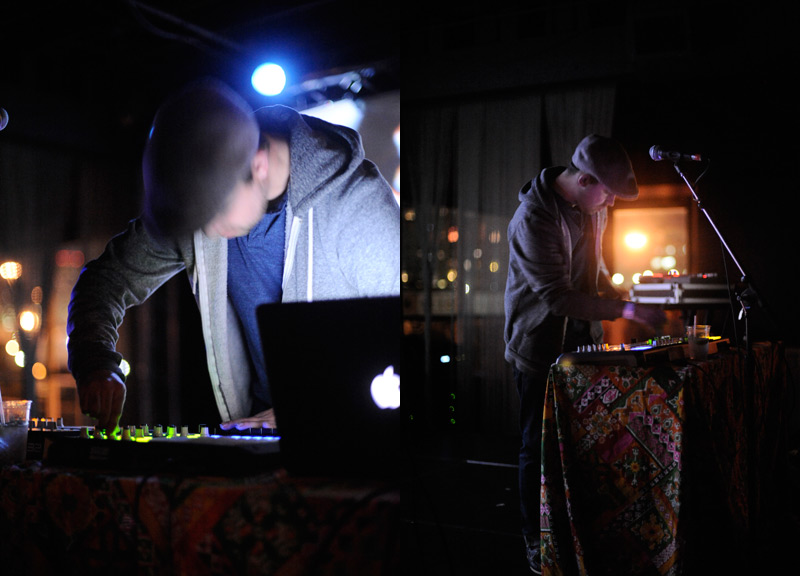 Last Night's How To Dress Well Show Was An Intimate Affair.

Tom Krell, better known as How To Dress Well, began his set last night at the Loft without the aid of any amplification or backing tracks.

Instead, he serenaded the crowd a cappella.

On stage, it was just Krell, a ring of candles, and some projected visuals and music from his laptop. And these small touches very helped to set the mood for his set.

No, the crowd at The Loft on this night wasn't exactly large. But that hardly mattered to anyone there. Everyone was pressed up close to the stage.

And Krell gave these fans quite the show. He's an impressive performer, able to let the emotion of his falsetto-sung R&B music wash over the crowd. It's hard not to feel connected with him as he performs. And, for anyone who has experienced any level of loss in their life, this connections just resonates even stronger.

After the show, Krell and I spoke briefly about that idea of shared catharsis when he performs. He said that he thinks of his performances like Greek Tragedies, which many consider to be an early form of shared catharsis. The idea is that people can work through their grief together.

That concept certainly could be applied to this performance, too. An especially poignant moment happened at the end of the set: Krell said he'd perform one more song, “Set It Right,” his ode to people past and present in his life. After he finished, he told a brief story about his relationship with his brother and then sang a song he's never performed before called “His Name Is Blue.”

Once again, he moved away from his microphones, and with no backing track, he shared this part of his life with those in attendance.

It was a perfect close to the set and the rare moment in a live show when one truly feels a connection to the performer. 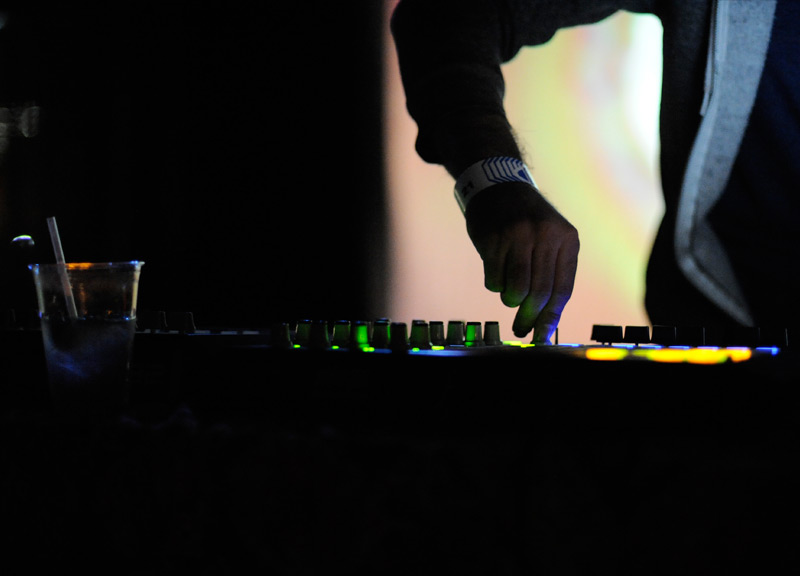 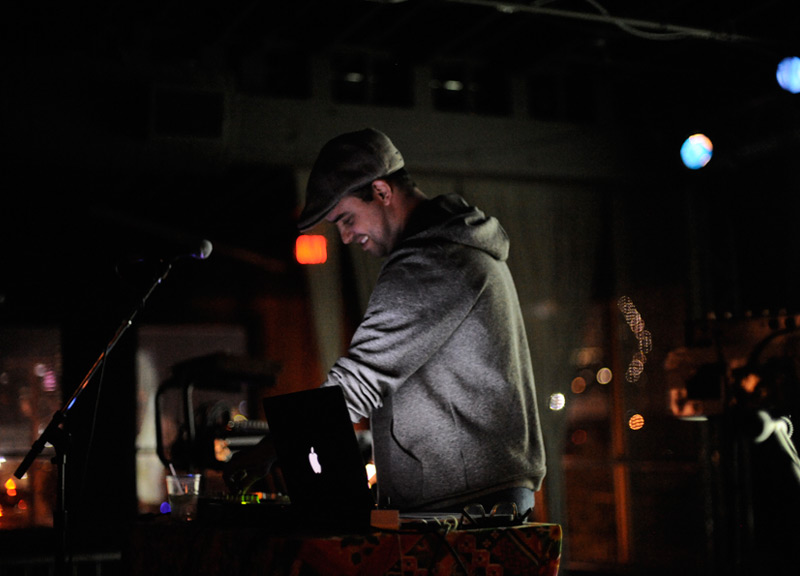 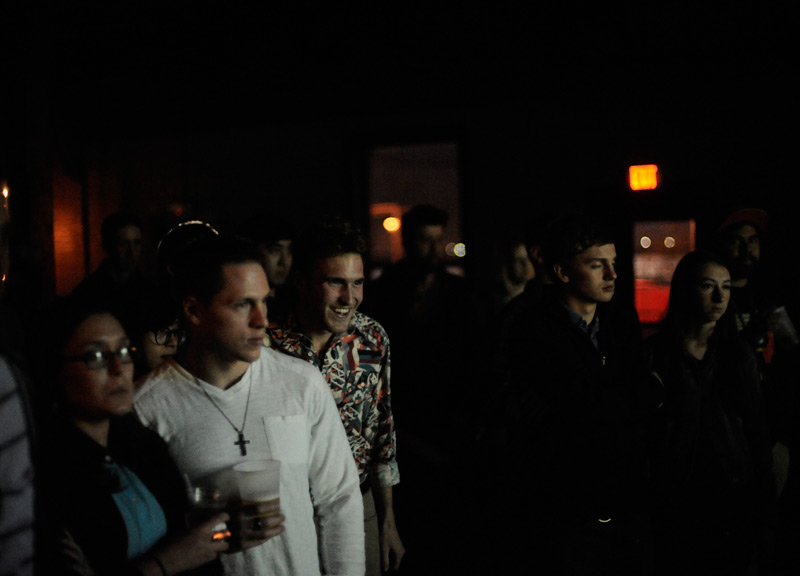 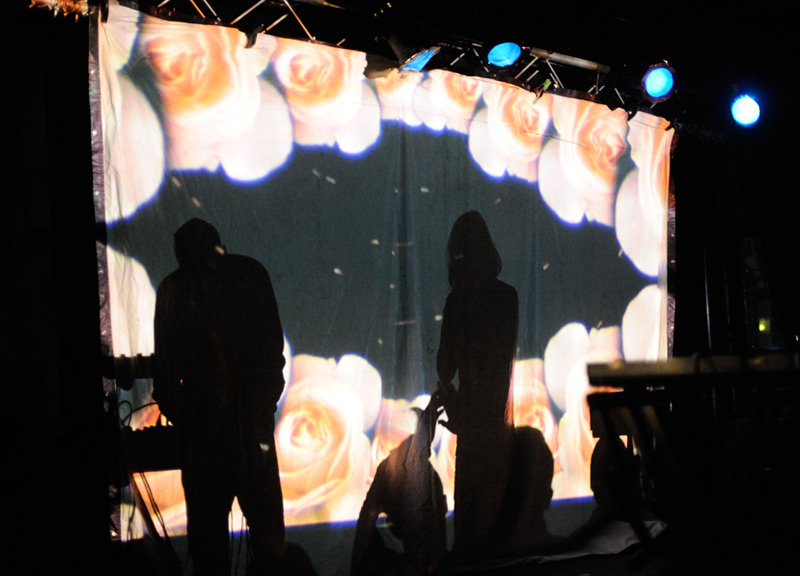 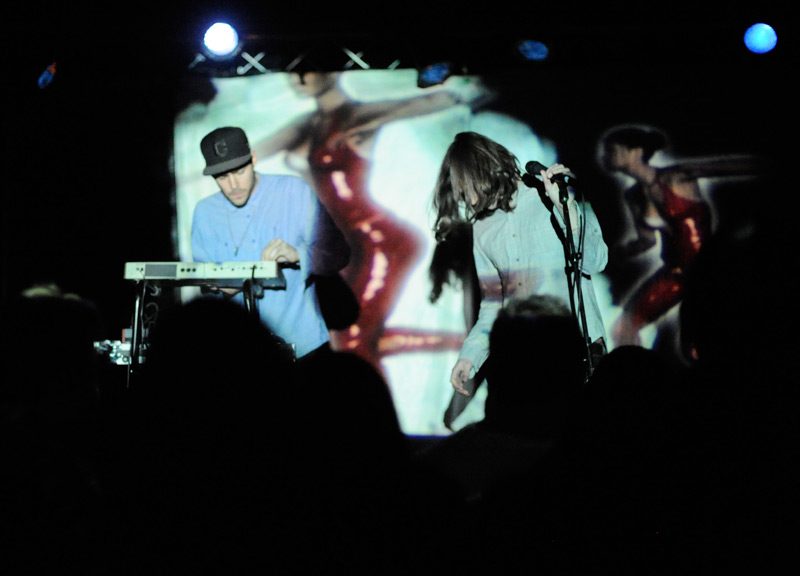 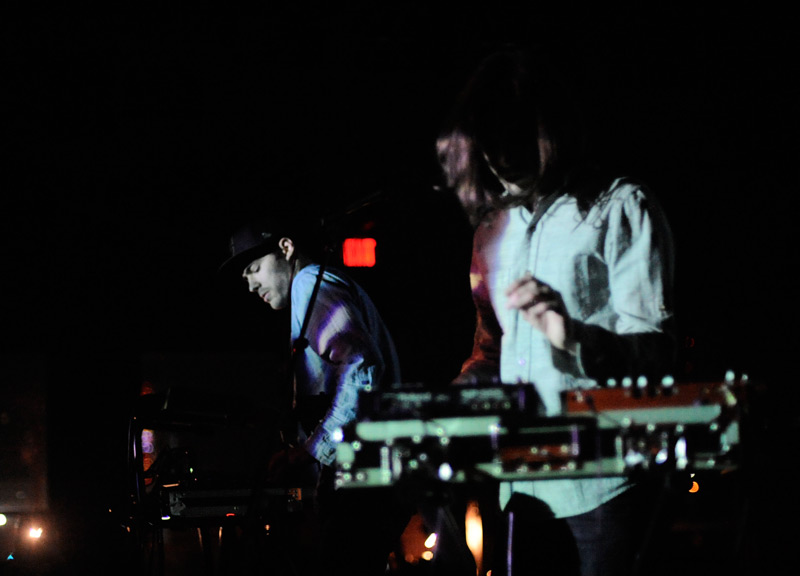 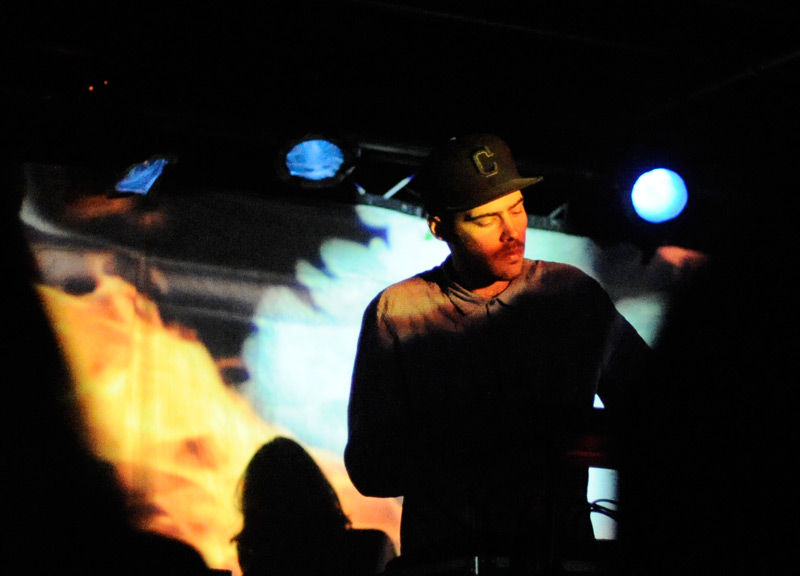 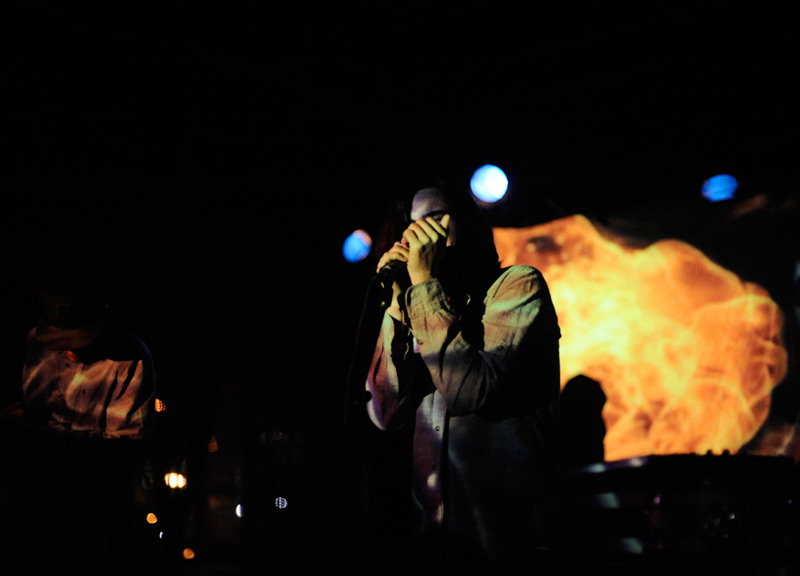 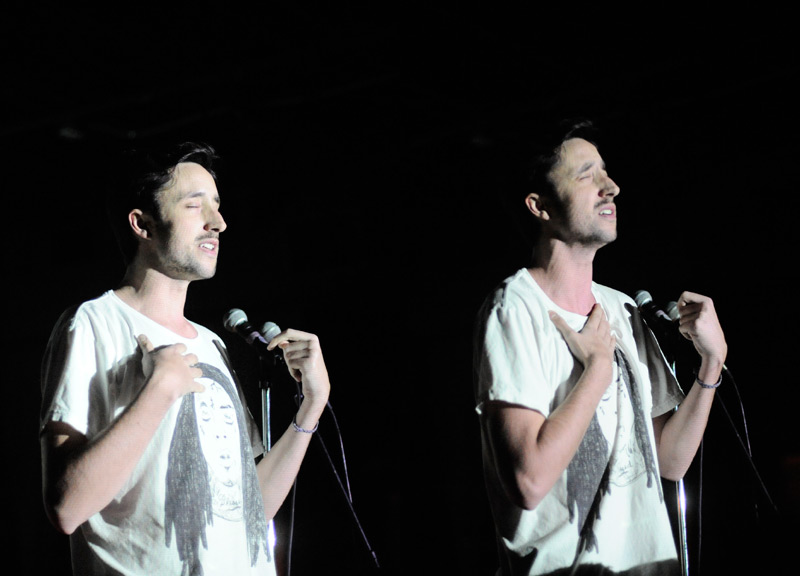 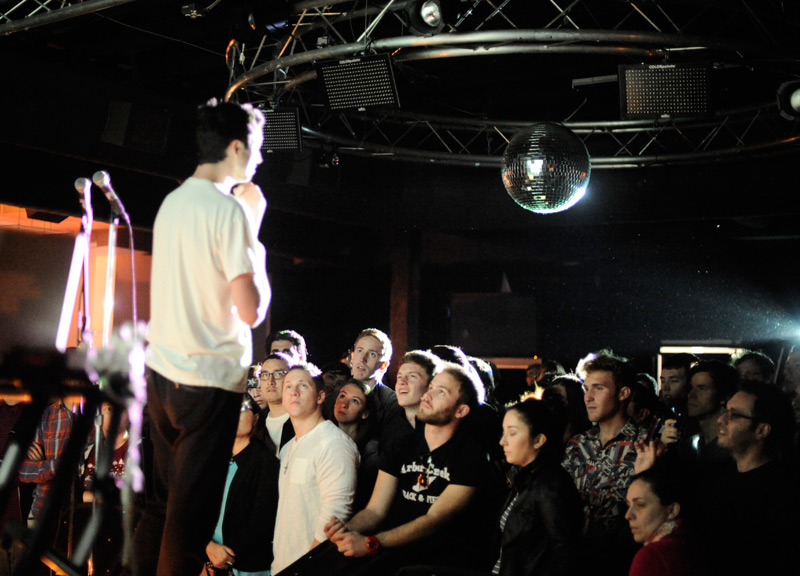 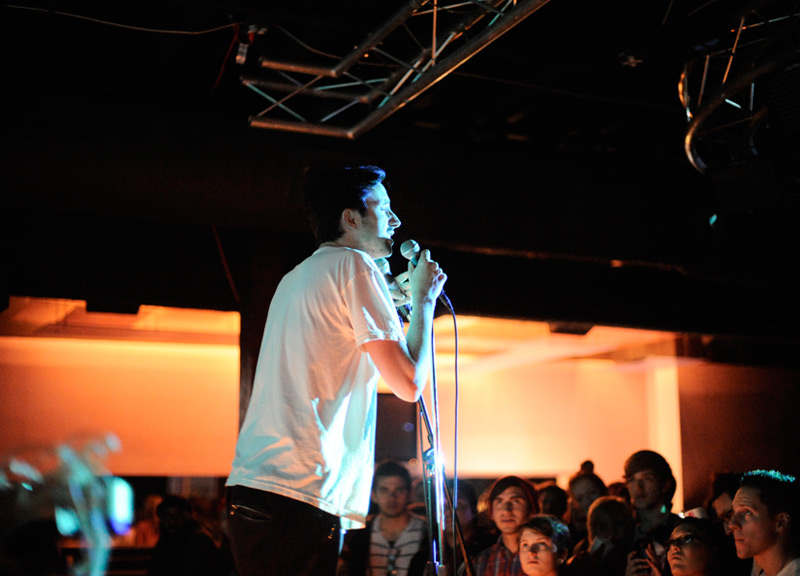 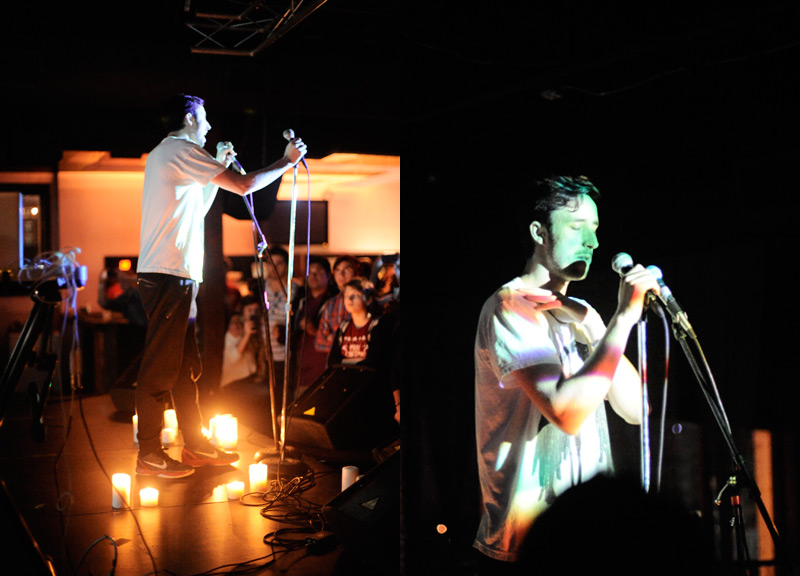 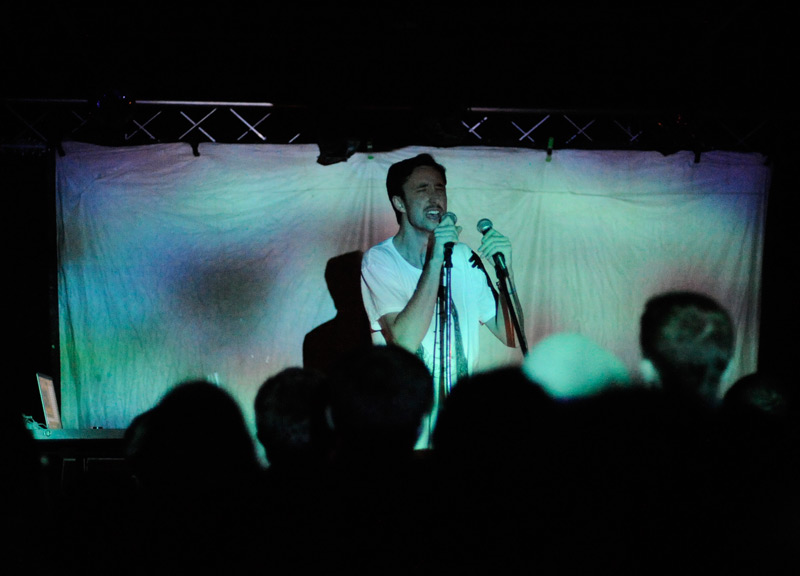 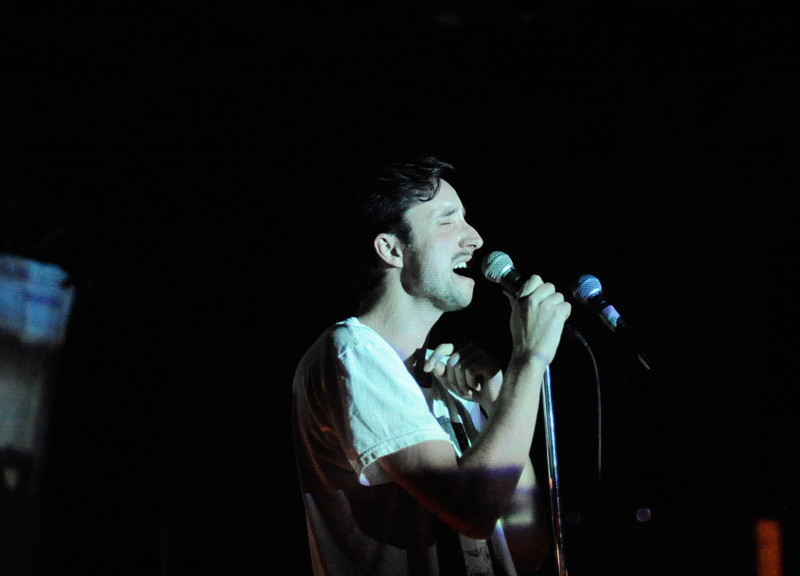 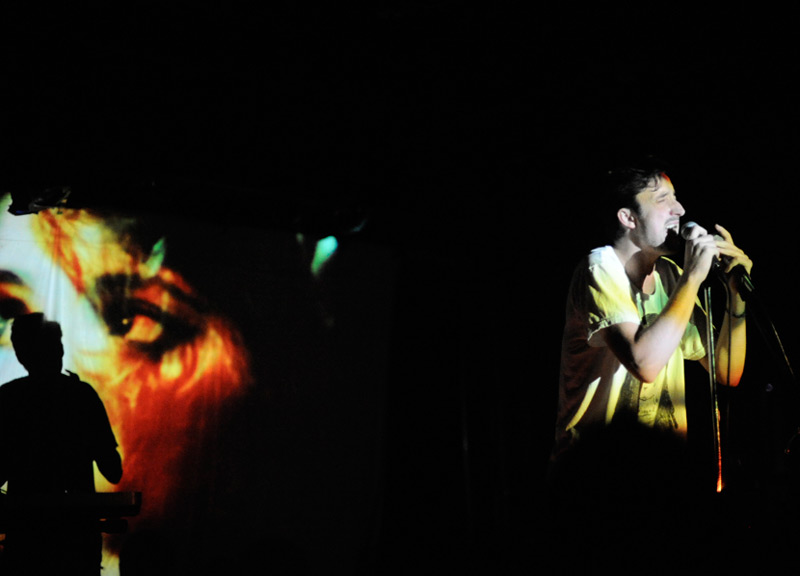 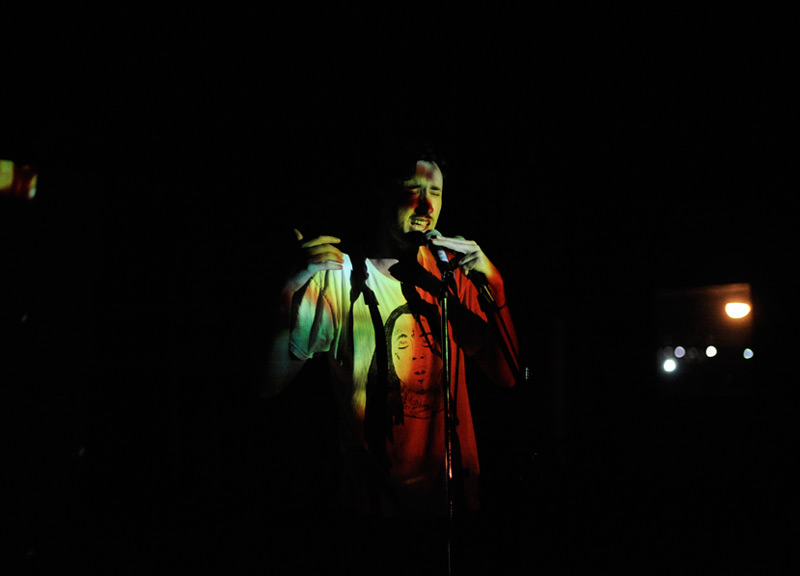 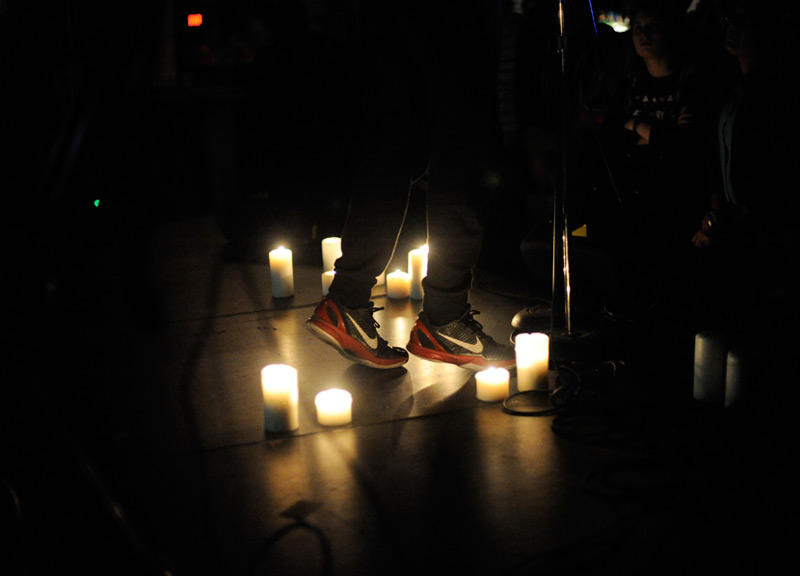 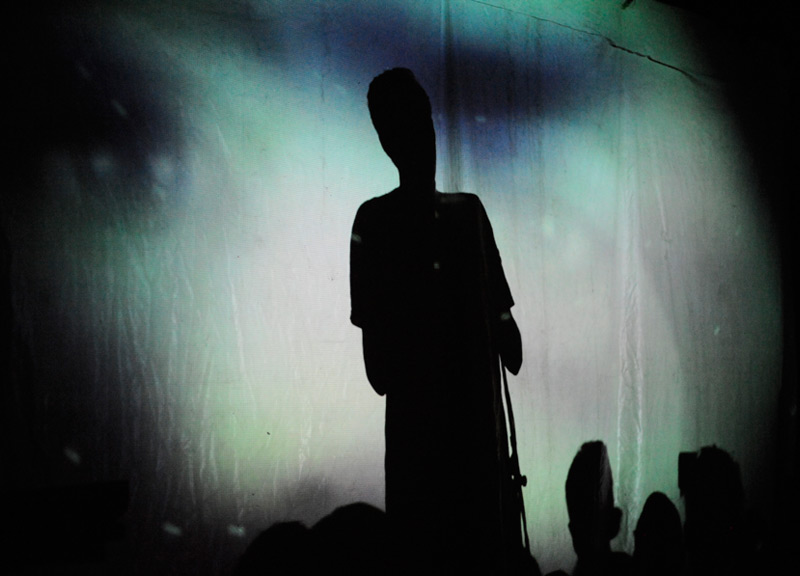