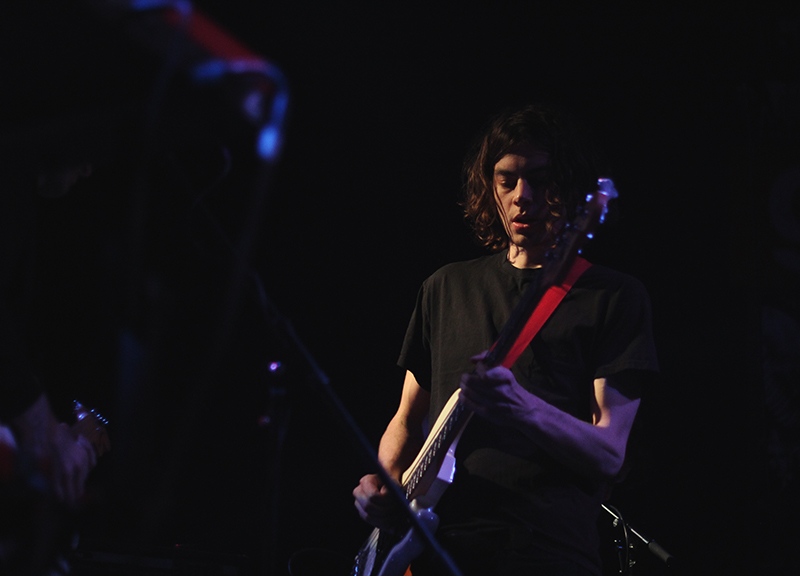 Anyone who managed to snatch a ticket to Saturday's sold-out Warpaint gig at Trees received in exchange much of what has to be considered the vintage Trees experience.

The show was oversold, the doors opened more than two hours before openers James Supercave went on and the venue was drippingly humid. But there was good to go with that bad, of course: The sound was, as it generally is in the Deep Ellum space, quite perfect. And there was a big-show buzz in the air despite — or perhaps because of — the conditions.

Still when the openers finally came on at a little after nine, the band was greeted with relief more than anything. To its credit, the Los Angeles five-piece turned in a good-natured, reasonably standard and passable indie set.

And then the real waiting began.

No matter where you see Warpaint, know this: You will wait. The band's soundchecks and set changes are interminable, to which audiences at last year's Index Festival, this past year's SXSW or Saturday night's showcase can certainly attest. It's mostly understandable; the California quartet's arrangements are exacting, so it makes sense that these players expect a bunch from their equipment.

But that wait weighs a ton. By the time the band starts its set, you've already over-thought the whole thing. There's this voice in your head saying, “I should like Warpaint.” And, at first, you're prone to agree with yourself. The band has an immensely talented rhythm section, just the right amount of “Who gives a fuck?” in its stage demeanor and a smoky aesthetic that lends itself well to the best of what the band is trying to do. And yet, here you are, seeing them among a compacted, sweaty, mostly rapt mass of humanity, and, eventually, you wind up finding yourself a little underwhelmed.

The band is, somehow, less than the sum of its parts.

On the other hand, this isn't to say that the band can't impress. Throughout this set, bassist Jenny Lee Lindberg especially proved deserving of all the plaudits she's received. Rather than providing a backbone to build sound around, Lindberg is, when Warpaint is at its best, front and center — literally and figuratively. And when the band's bass-dependant sound works, when it swirls with rather than fights against Emily Kokal and Theresa Wayman’s lead vocals, the grooves created are agreeably hypnotic.

Where Warpaint frustrates is in its refusal to fully embrace an identity. When it sticks to hazy dance rock — like Warpaint's “Love is to Die” or “Keep it Healthy” — the band sounds as accomplished as its chops suggest it should be. When the quartet ventures off into that album's twin genre exercises “Biggie” and “Disco//very,” it's unconvincing. Rather than lightening things up, these songs land with a thud, more cloying than a welcome change-up.

It's not an “emperor has no clothes” situation. All four members of Warpaint are undeniably talented, and their very best material is among the most interesting American music to come out in the decade during which the band has existed. The stuff that isn't the band's very best is just, more often than not, unappealing. The frustration seeps in because it's clear that the band is capable of so much more.

Of course, the crowd that packed Trees didn't seem to mind, never coming across as anything less than enthralled with what it saw. And that, truly, was an impressive thing to observe: By the time Warpaint’s three-song encore ended just before midnight, many of these attendees had been standing in the venue for the better part of five hours. But, while there was certainly some sweat and a little fraying around the edges, few seemed ready to leave. This crowd was, largely, bewitched by what it had seen.

That's a Herculean feat, really. And yet another promising sign for a band filled with promise and potential. If Warpaint can ever figure out how to make its high moments feel less fleeting, who knows what they'll be able to accomplish? A lot, I imagine.

In the meantime, it seems that we'll all have to settle for occasionally transcendent glimpses.

Hey, things could be worse — for the band and audience alike. 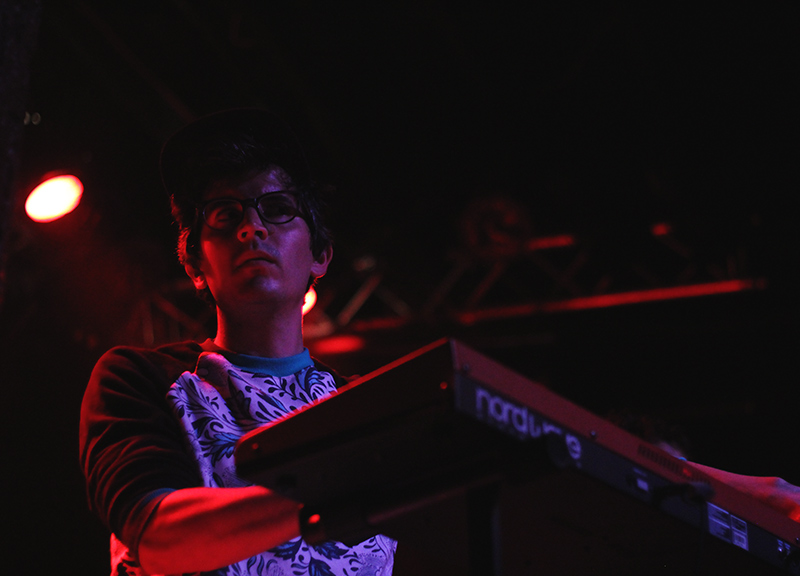 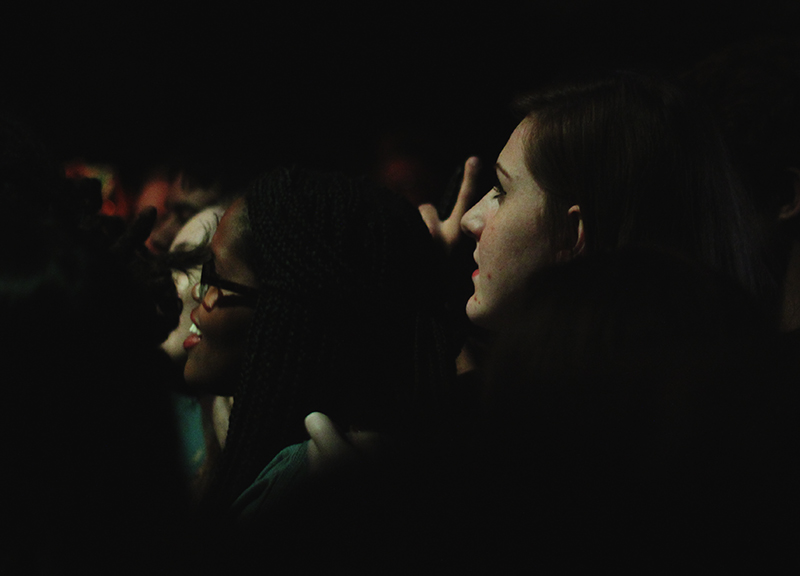 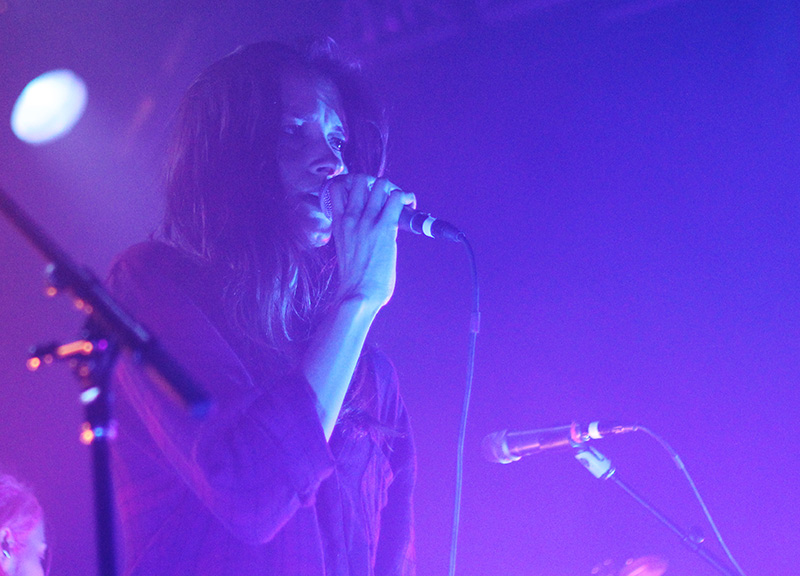 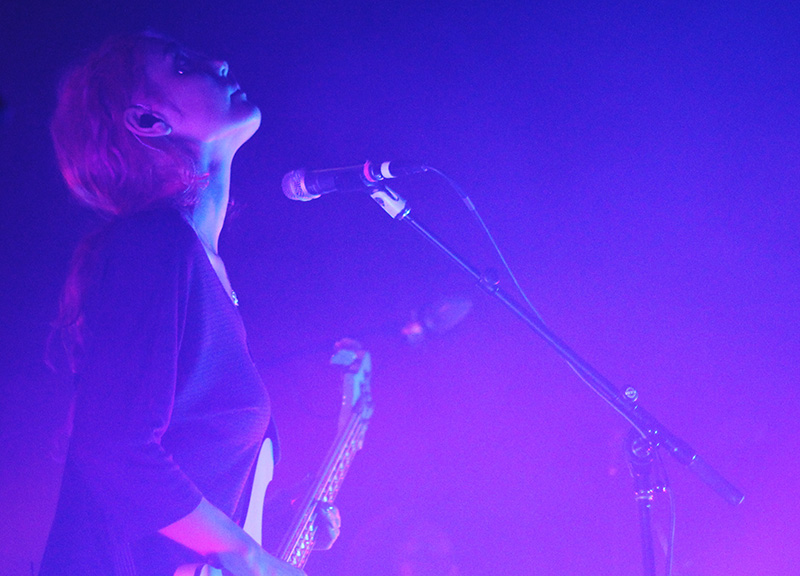 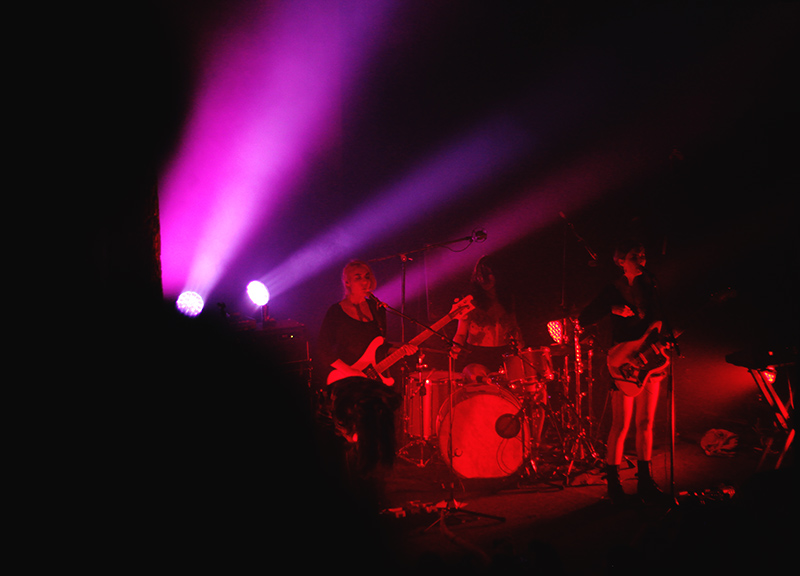 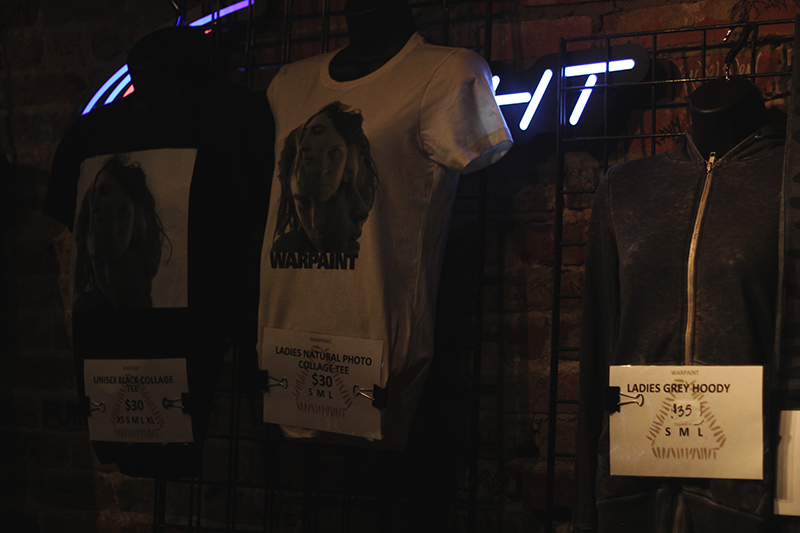