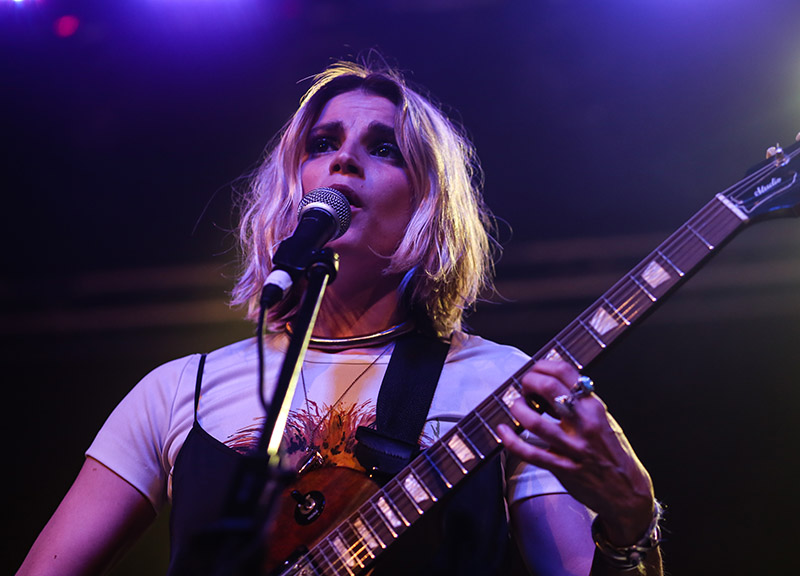 The worst part about seeing Phantogram at the South Side Music Hall last night was — easily — making it inside the venue.

Even for the early arrivers, there was an unusually long wait. Lines stacked up in the narrow, brick wall-framed back entrance to the Gilley’s complex venue before snaking around the building for almost a full block.

As it turned out, in addition to the typical bag and ID checks, TicketFly, the outlet handling ticketing for the Tactics Productions-promoted show, had suffered a software malfunction. A number of those who purchased tickets to be picked up at will call weren't on the list. Unsurprisingly, the mishap caused angst for the attendees — and consternation for those working the door.

So, by the time the Brooklyn-based openers TEEN went on at about 9:15, the venue — for a show that sold out about a week ago — was less than half full. Frontwoman Teeny Lieberson acknowledged the still-in progress snafu begrudglinly, but the show had to start if it was going to conclude anywhere near its expected midnight finish. So it did.

And, to be fair, TEEN's set — culled mostly from its April 22-released album, The Way and Color — was well-received by those who had managed to make it inside in time. To be sure, there are some decent grooves to be found in the band’s art-pop material, and Lieberson's St. Vincent-aping guitar work has its moments. Normally, overlong opening sets are somewhat aggravating, but, in this case, the added length was appreciated; it gave much of the crowd the time it needed to file in.

By the time Phantogram hit the stage at 10:40, ,most all who had hoped to make it into the space seemed to be out on the floor, ready to dance. Still, for a sold-out show, there was a decent amount of unoccupied space on the sides and at the back of the 1500-capacity venue. But the duo, and the crowd itself, certainly didn't seem to mind. If anything, it just meant that everybody had more room to move around — something that would pay off throughout the rest of the night.

Early in what would end up being an 80-minute set, Sarah Barthel, Phantogram's keyboardist and lead vocalist, told the crowd that “there's nothing like waiting in line to see a really good band.” It was an implied promise to the crowd, a vow that the audience's earlier efforts would be rewarded. Barthel and guitarist Joshua Carter kept that promise and then some, offering up a shimmering, vibrant performance that validated both the band's outstanding recent album, Voices, and its multiple plaudits at this year's SXSW.

Supported by a spectacular, mirror-assisted light show, Phantogram began things with “Faces Cry,” a track that, somehow, didn't make the final cut for Voices. It was an auspicious beginning, but nothing compared to what followed.

“Black Out Days,” “Fall in Love” and “Howling at the Moon” were every bit as tight, as complex and as delightfully weird as their accomplished recorded counterparts. These high-energy songs make up the core of one of the best albums of the year so far, and they provide Phantogram a sturdy base upon which to build its live show. Combined with the strobes, the band's material, seen live, puts one in that happy state that's just short of total sensory overload.

But the come down, which takes on the form of the song “Bill Murray” at the band’s shows, might be even better. The woozy rhythm of the song, combined with swirling blue lights and the venue's disco ball, brought out the few lighters in the crowd out and enticed everyone else to full sway.

That song's opening line asks simply, “Am I lonely?” On this night, thanks to the warm, communal experience offered by Phantogram, there was really no way to answer but “No, I think I'm OK for now.” 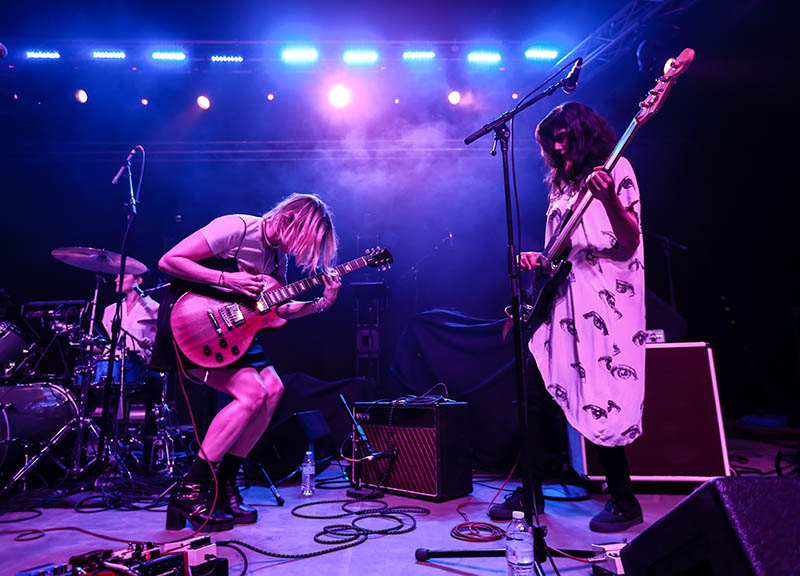 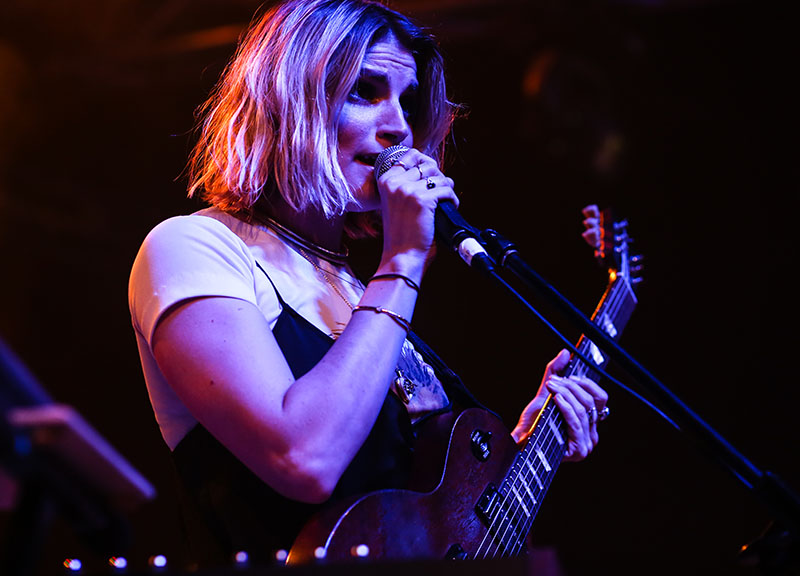 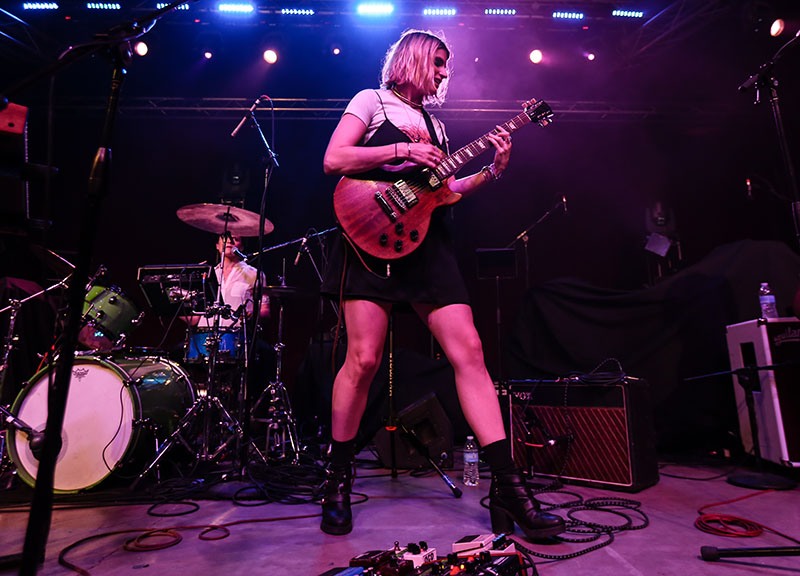 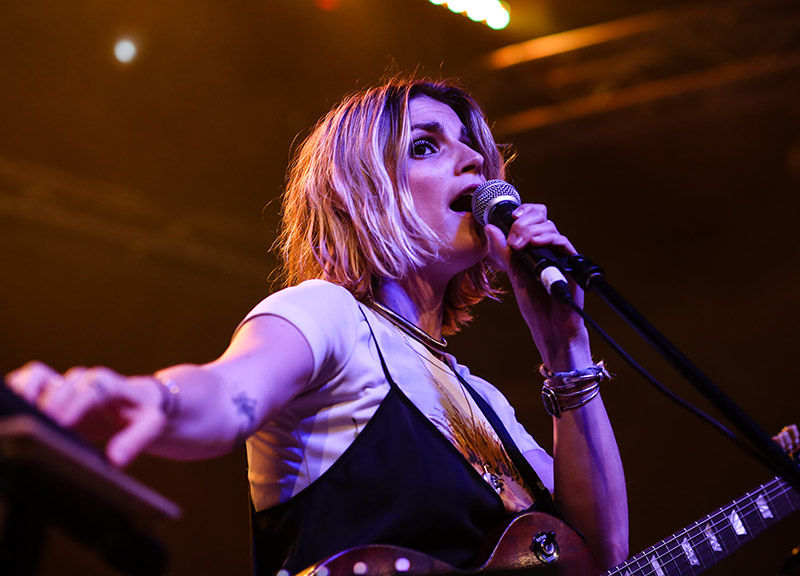 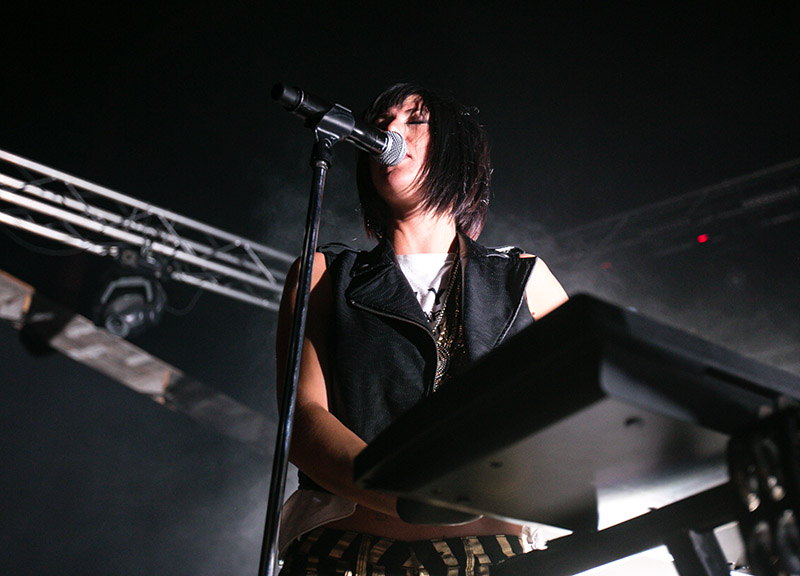 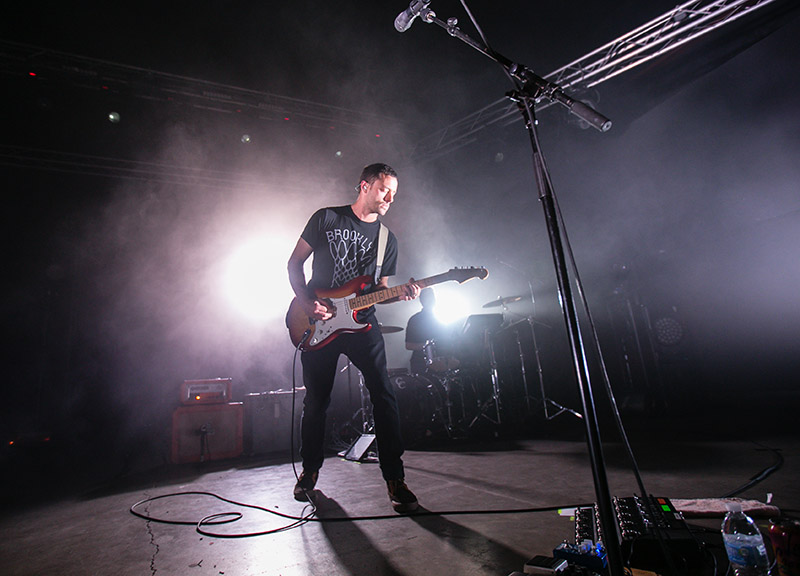 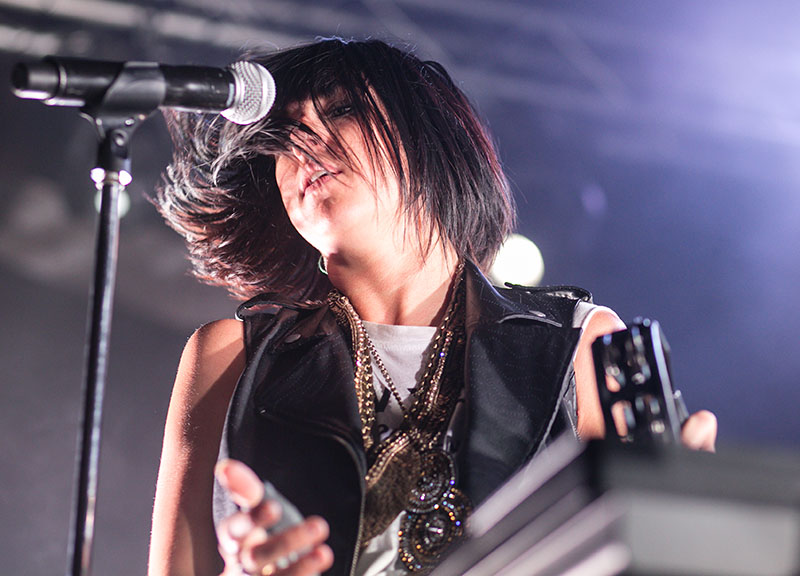 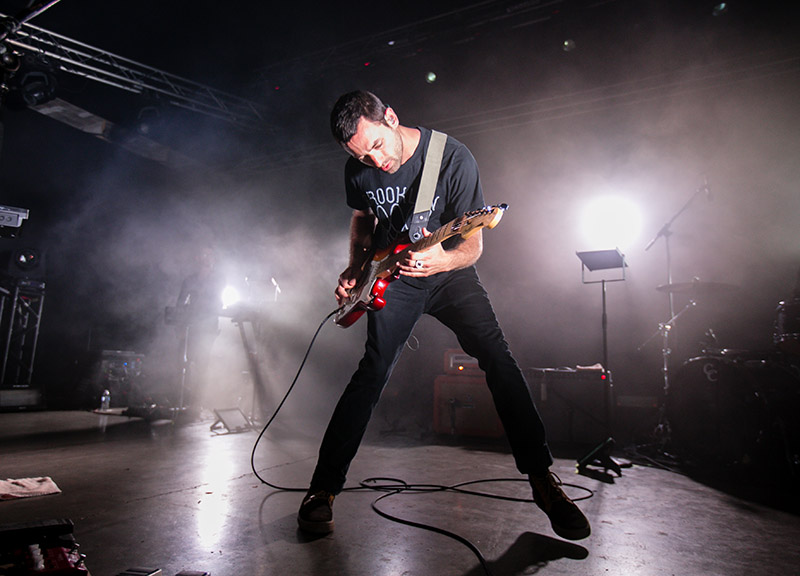 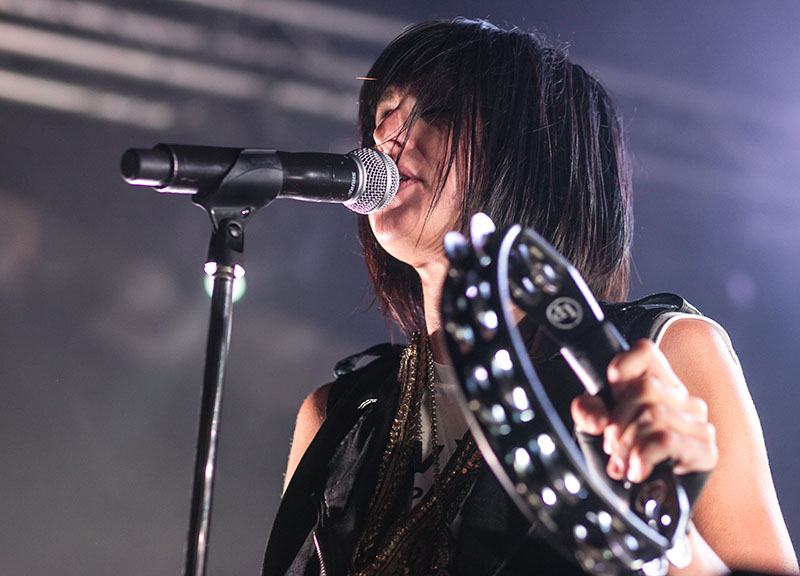 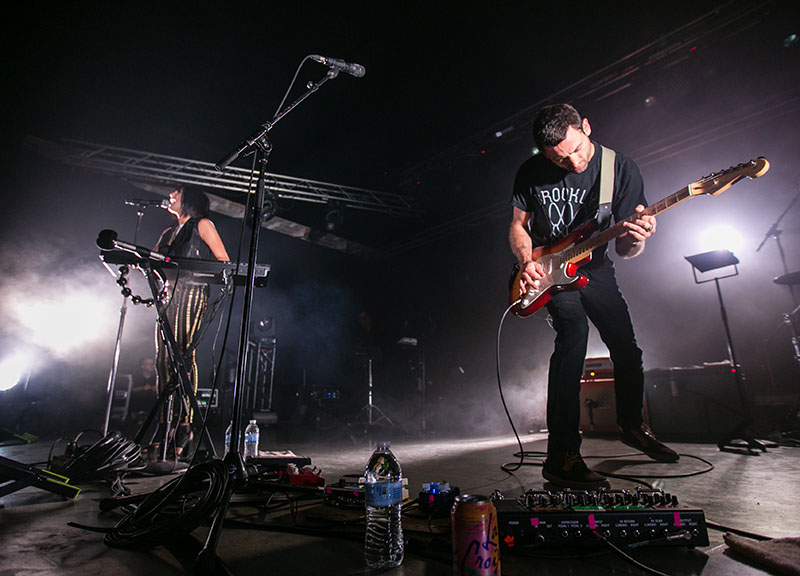 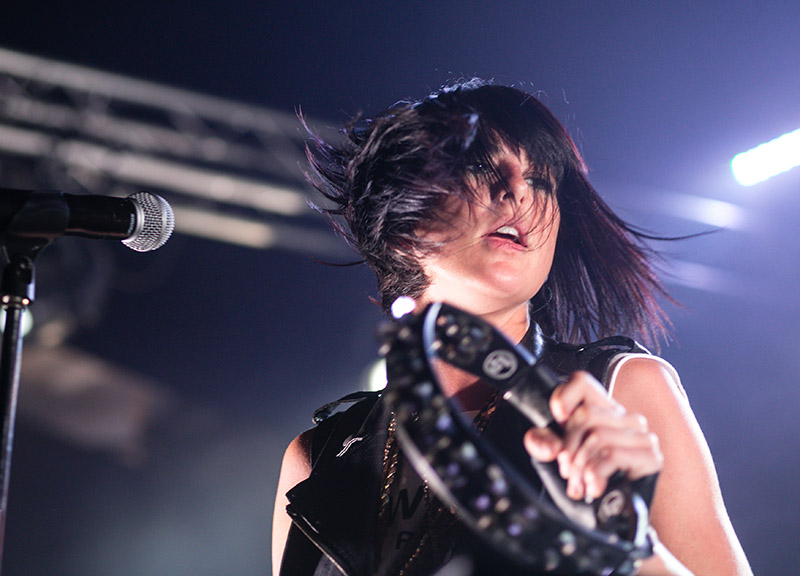 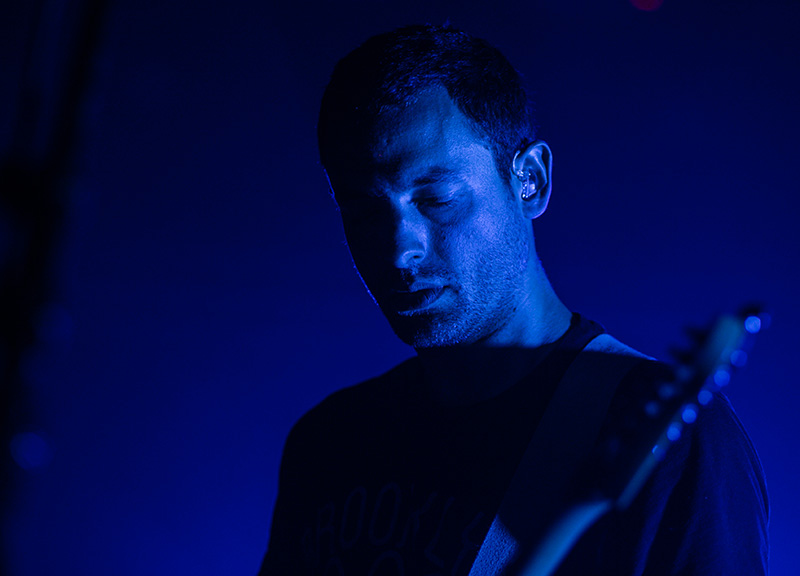 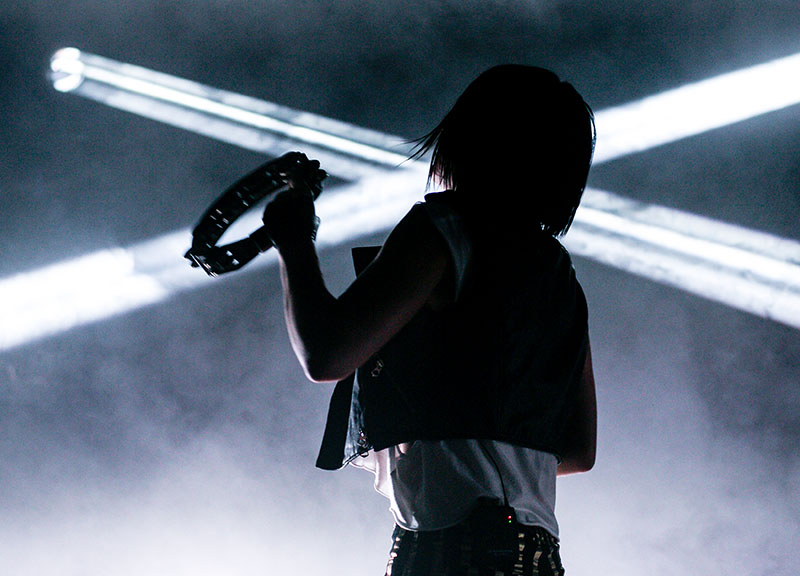 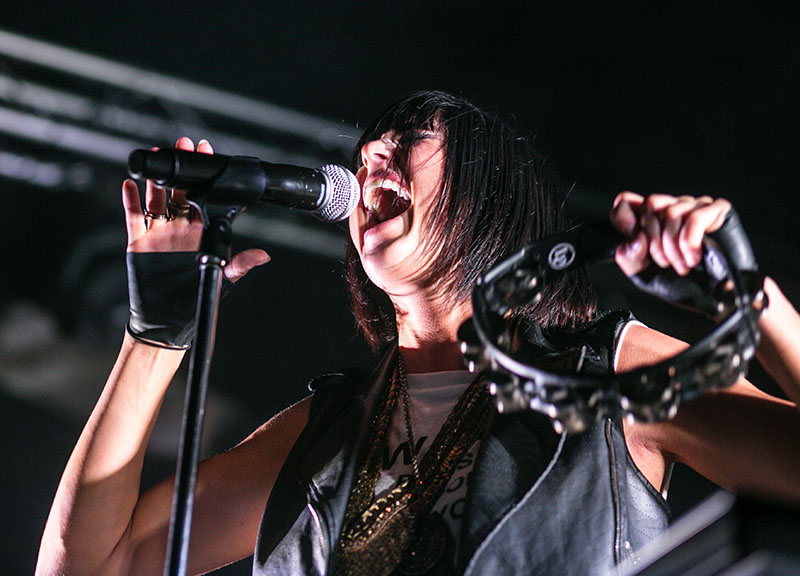 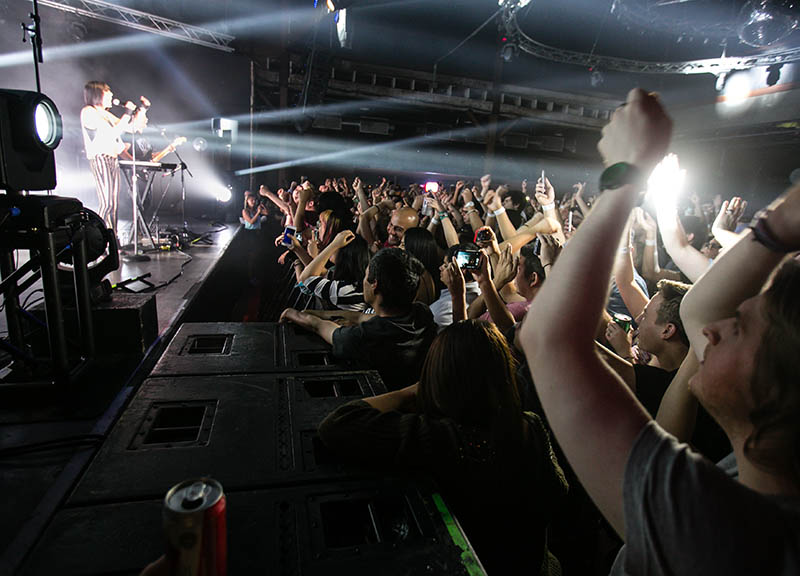 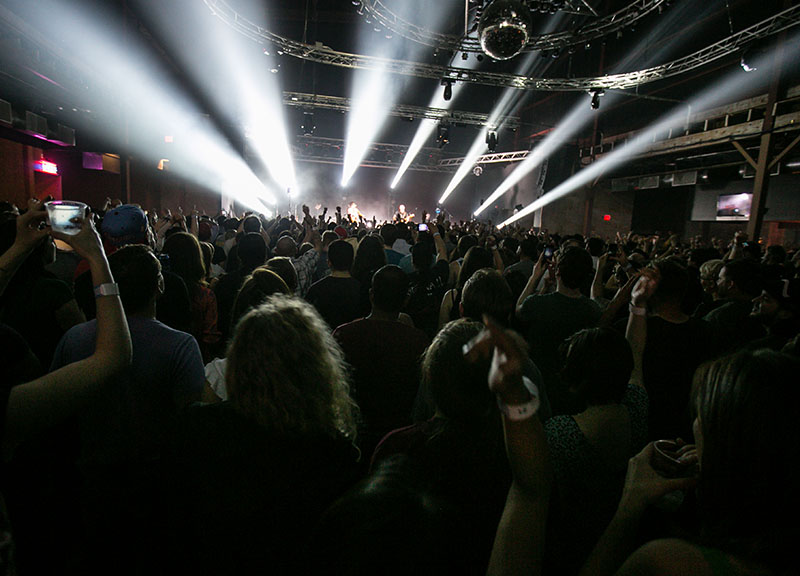