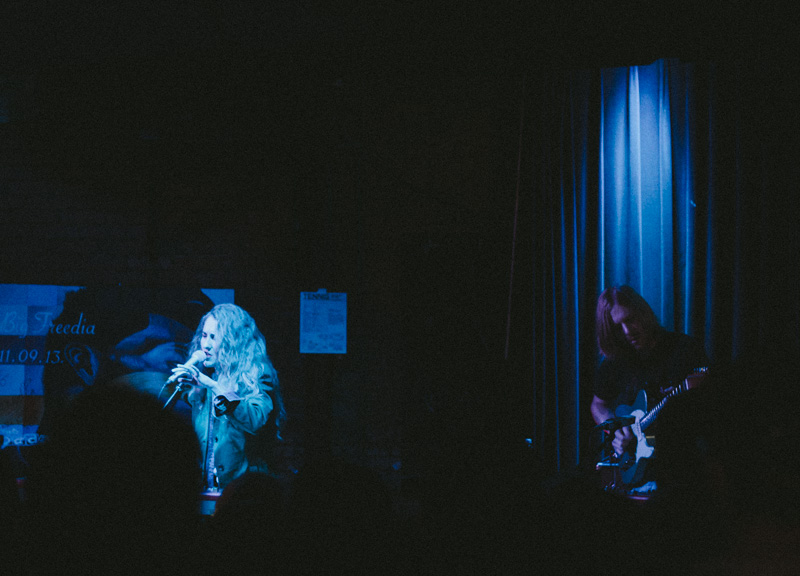 Approaching Club Dada on Thursday night — an hour and a half after doors had already opened, even — you couldn't miss it: A line stretched down the block from the Deep Ellum club, signalling that something big was going to be happening inside.

In time, though: At this early point in the evening, music fans just kinda stood about, shuffling their weight from one leg to the other, looking the way they just sort of do when they're impatiently awaiting their turn to step inside a venue.

Well, for this kind of show. Denver-based husband-and-wife duo Tennis drew an appropriately polite crowd to its Dallas performance late last week. Things remained relatively calm out in that line. It was pretty much the same inside, too.

Until Tennis finally hit the stage, at least. Then came the cheers from the packed house — singalongs and, actually, some serious dance moves, too. Backed by an added touring bassist and drummer, Alaina Moore and Patrick Riley didn't disappoint. Performing cuts from across its two LP catalog, Tennis offered up an appropriately adorable performance.

So, too, did opener Christian Wargo of Poor Moon, who took the stage by his lonesome with his guitar, his drum pad and a whistle before later being joined Riley and Tennis' backing players. 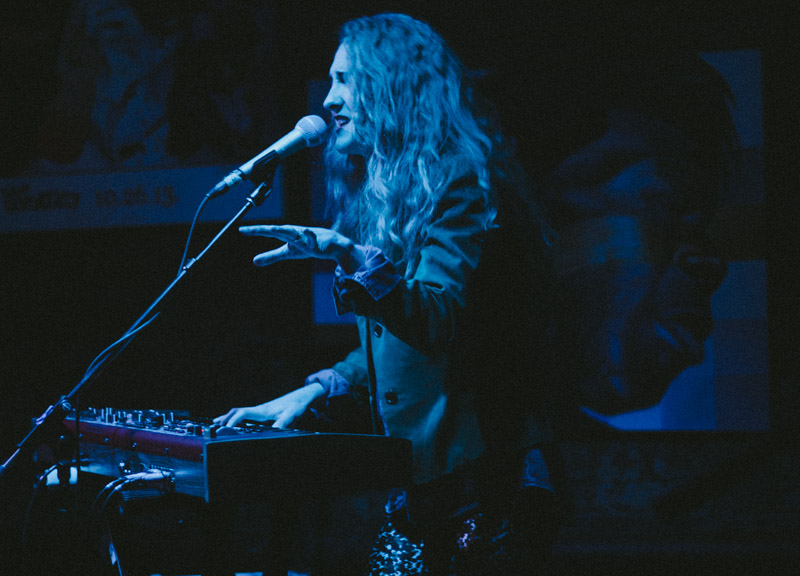 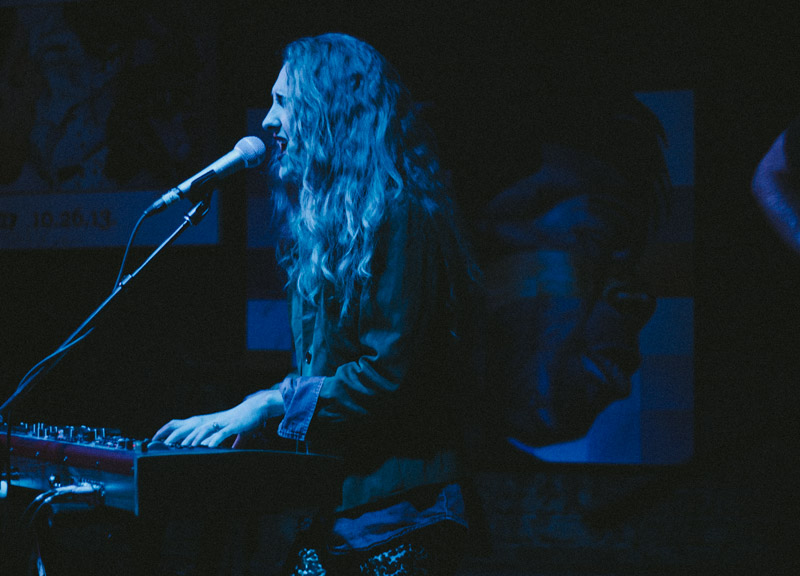 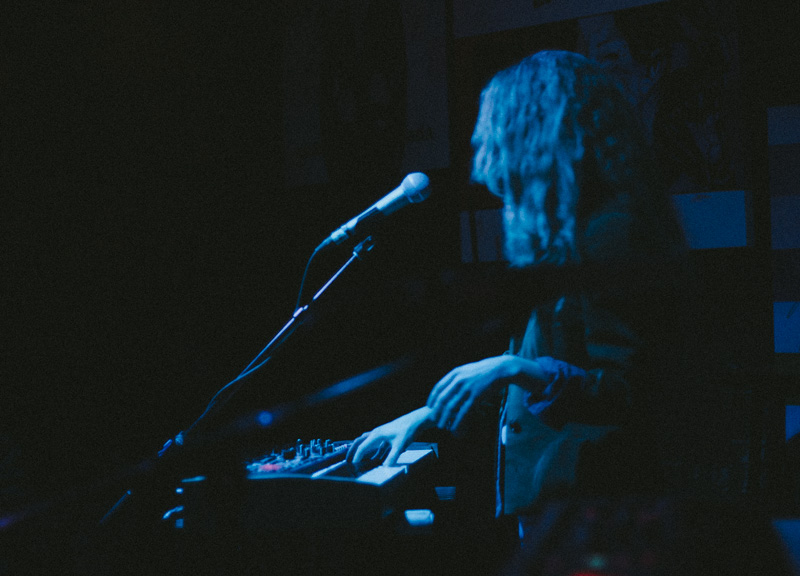 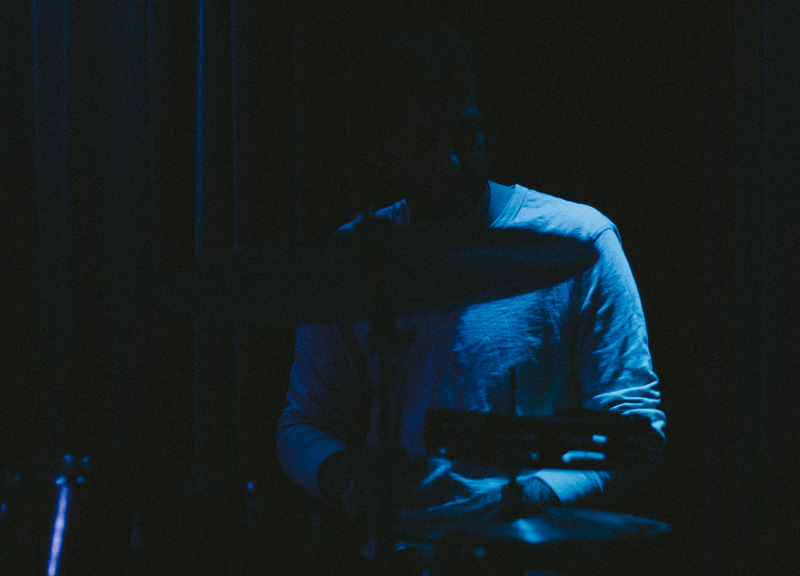 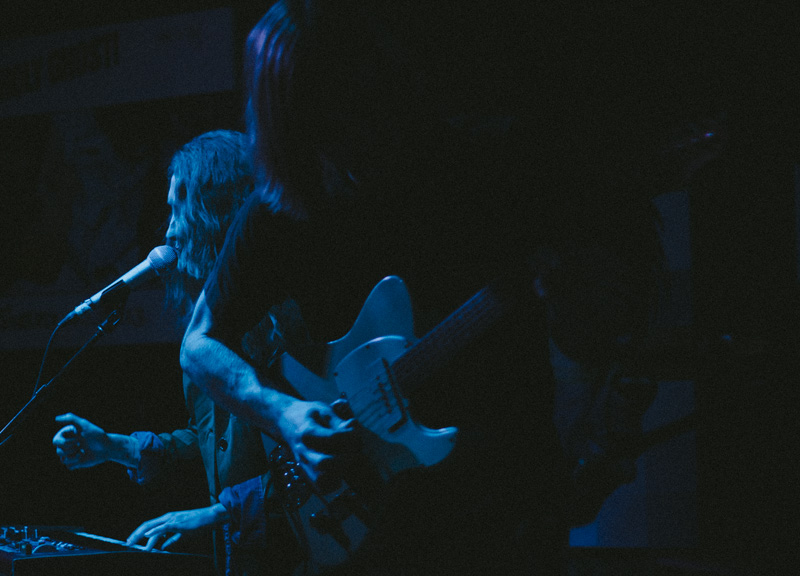 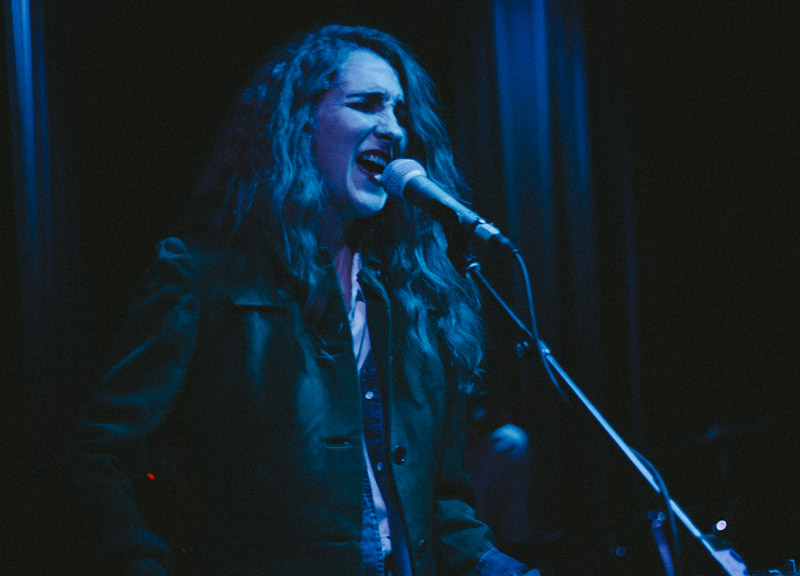 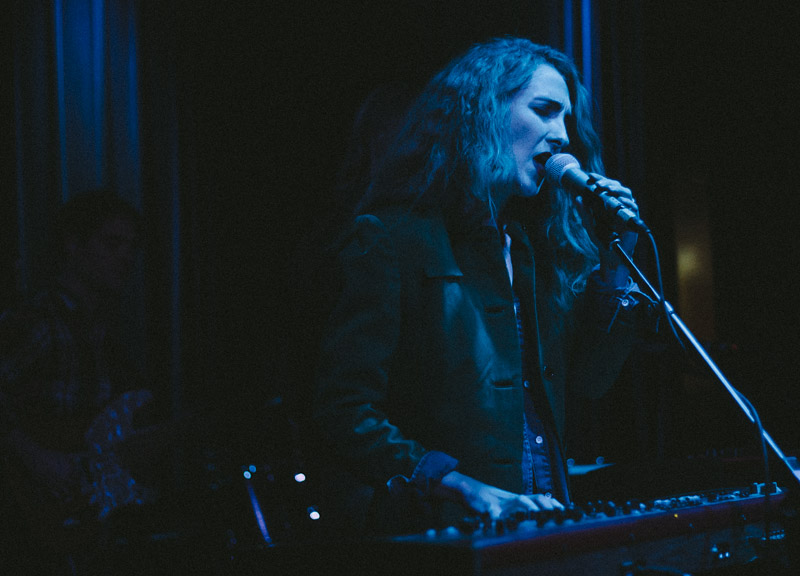 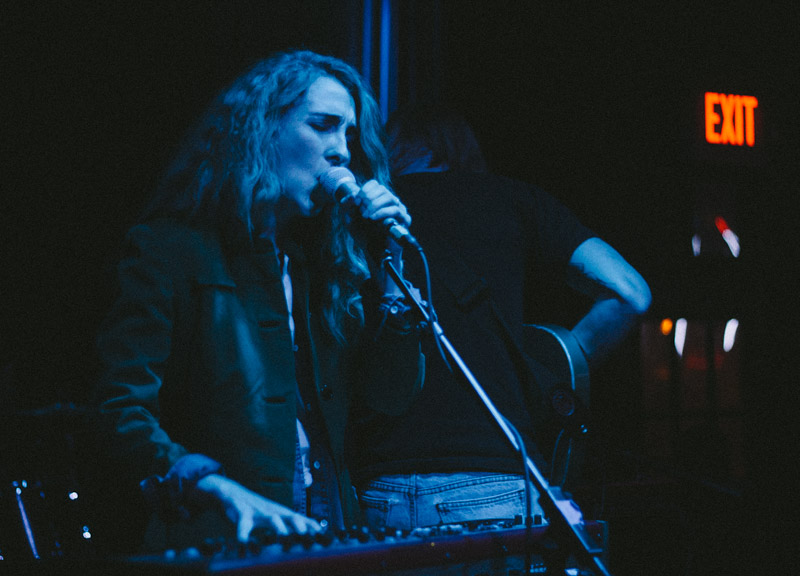 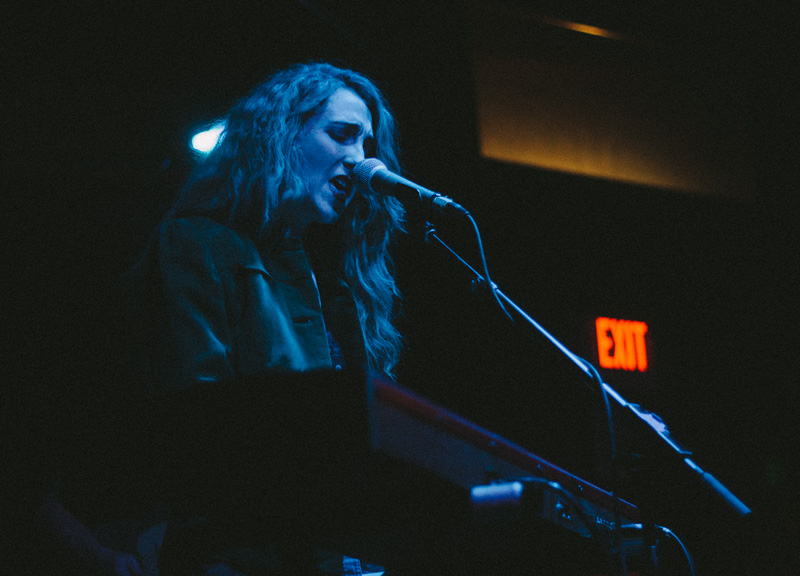 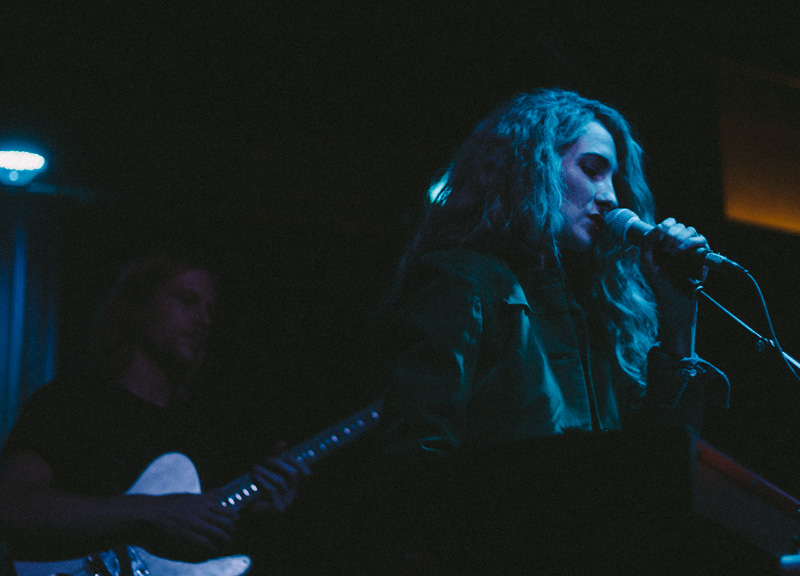 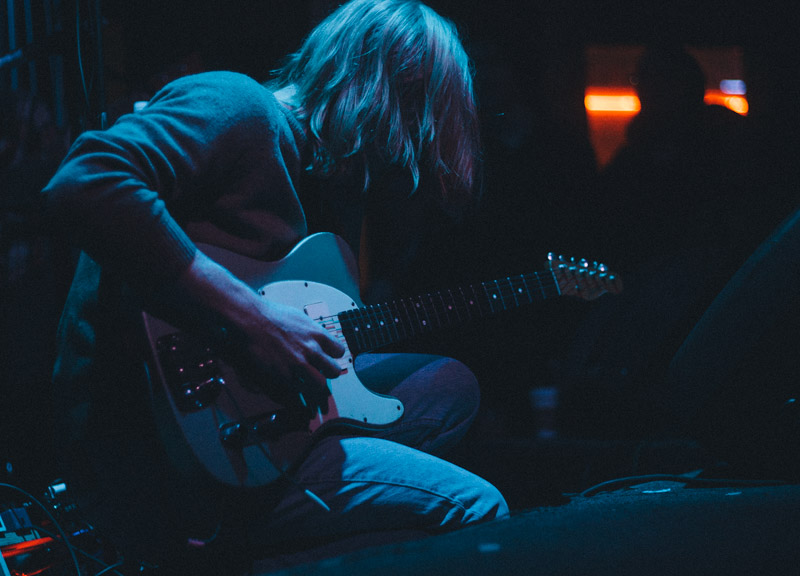 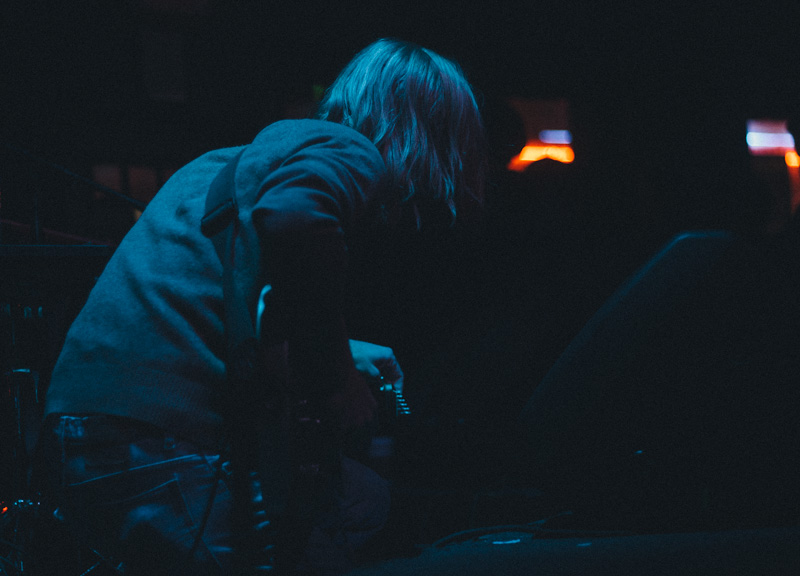 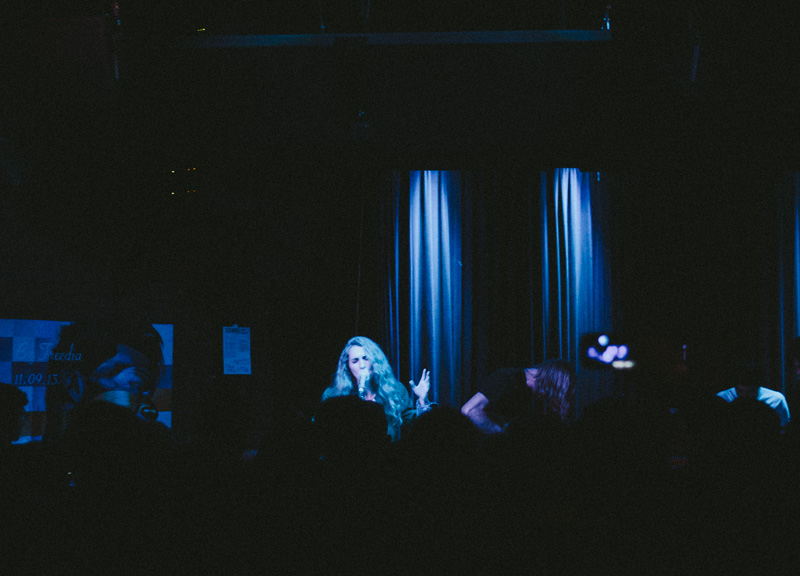 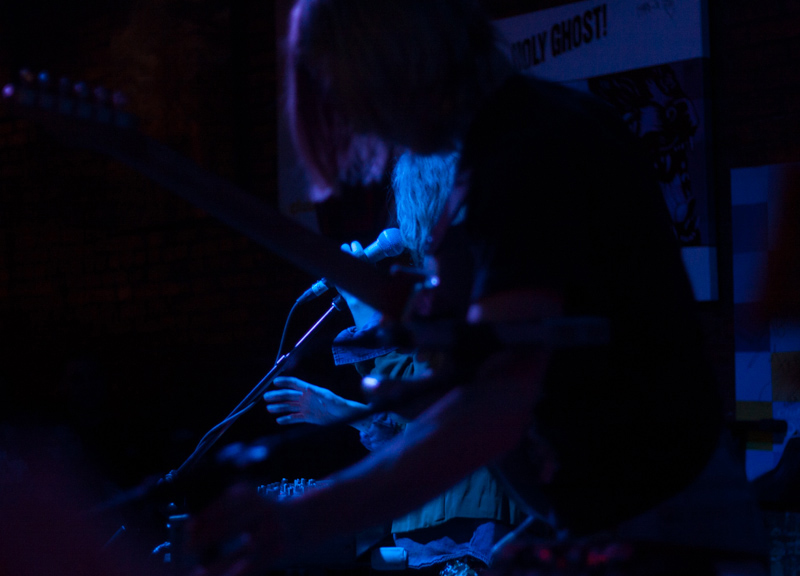 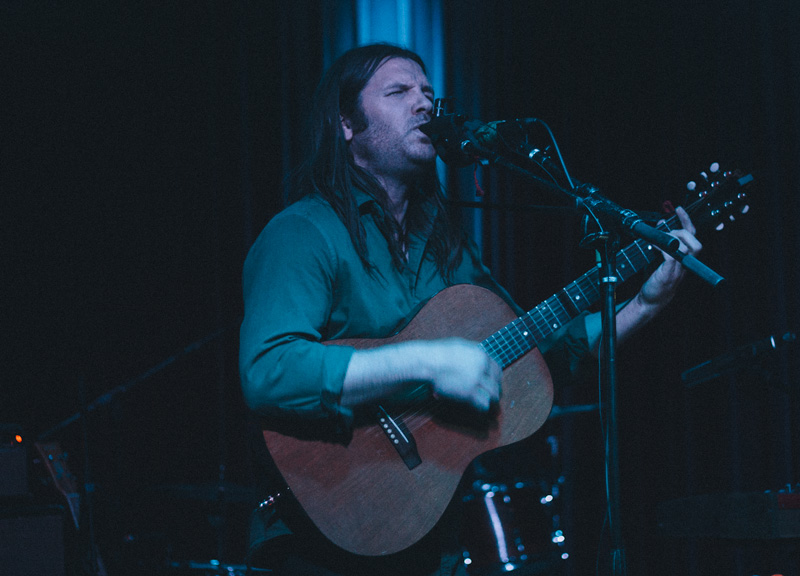