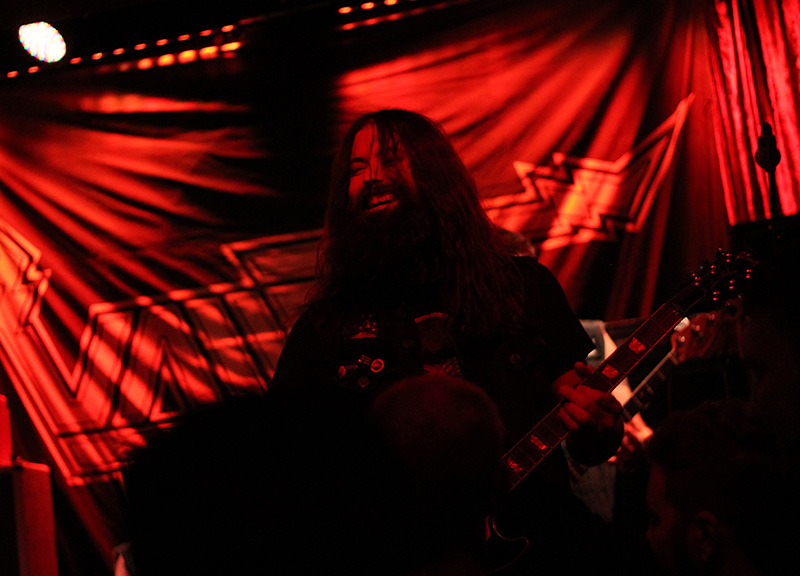 With a single song remaining in his band's set at Three Links last night, Valient Himself, frontman for the North Carolina-based hard rock outfit Valient Thorr, looked out upon his devoted crowd, sweat dripping from his shirtless body, life draining from his tired face.

“We gave you what we call 'your fucking money's worth' tonight,” the vocalist announced into his microphone. “I did everything except for jack off on stage.”

It was a boastful claim, but not an unmerited one. Throughout the course of his revered cult band's high-energy, 80-minute set at this Deep Ellum venue, the vocalist teetered hither and yon, fell to the ground and lept into the air, tossed his lengthy hair and beard about with reckless abandon and, at one point, seemingly just because, banged out a set of 10 or so push-ups. His four-piece backing band was similarly unrelenting, too, as they provided as perfectly a fitting soundtrack as seemingly possible for the constantly slamming bodies out in the crowd

It was an inspiring display, one that saw the outfit touching on songs from all across its six-LP catalog, as well as a number of never-before-performed tracks from its upcoming seventh full-length, Out Own Masters.

The show was loud. The show was unhinged. The show, lest the previously stated doesn't already imply as much, was pretty damn great.

“Get on the Internet and tell everyone about what we did tonight,” Valient Himself added before launching into his band's final song of the night, yet another all-out rumble of a track.

Well, OK then. We can definitely do that, sir. Gladly. Consider it done. 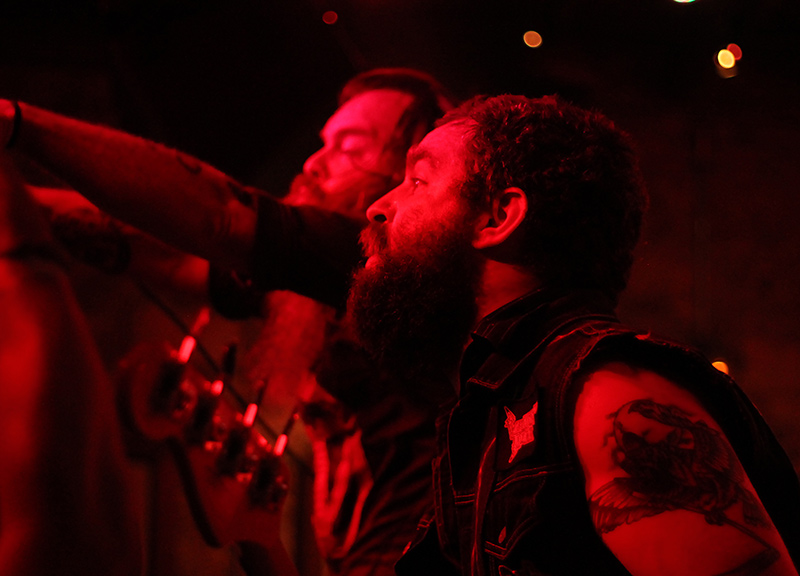 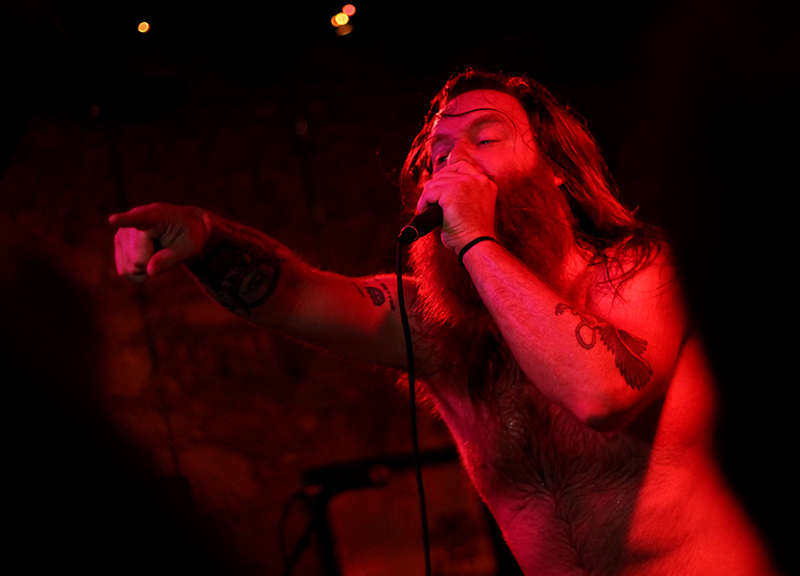 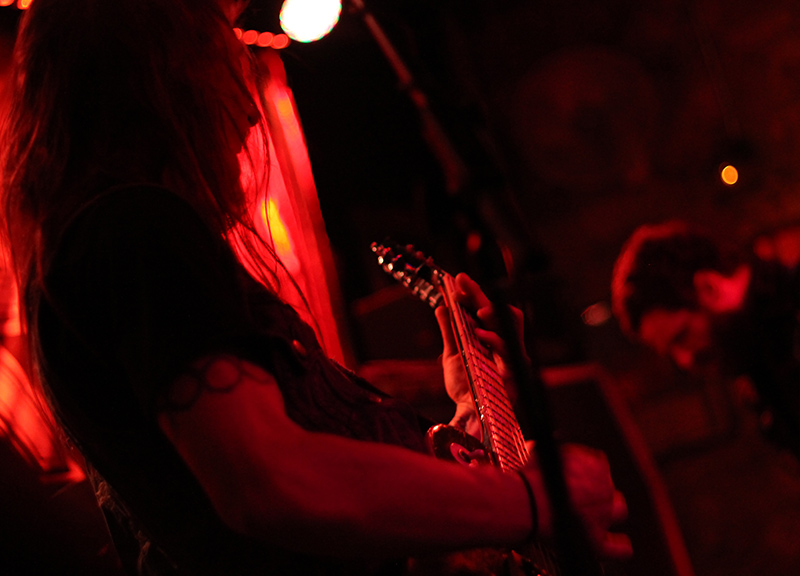 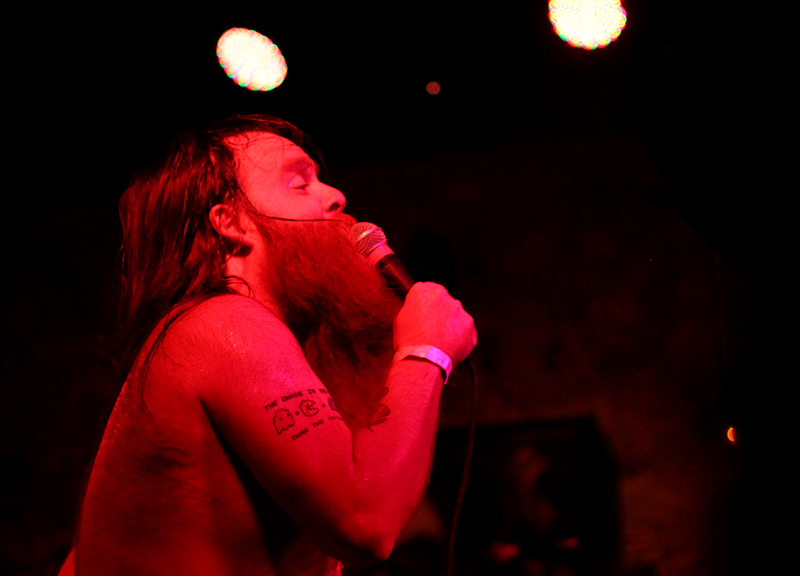 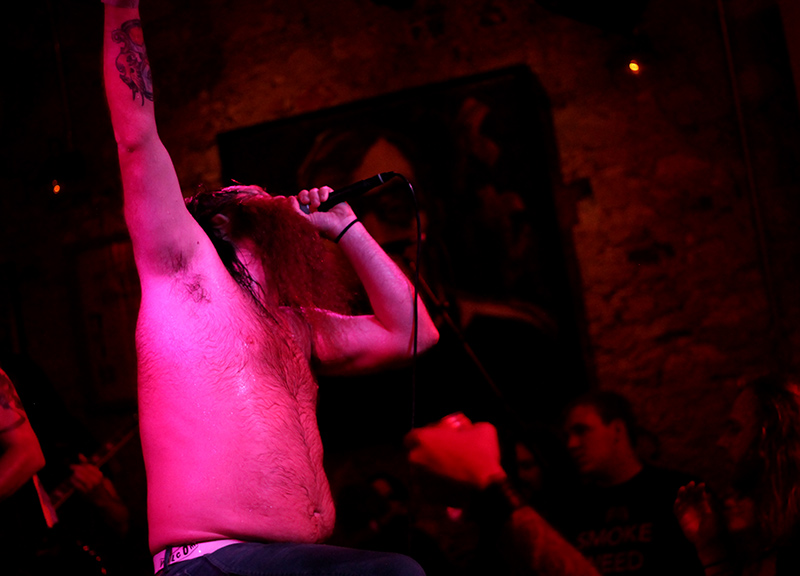 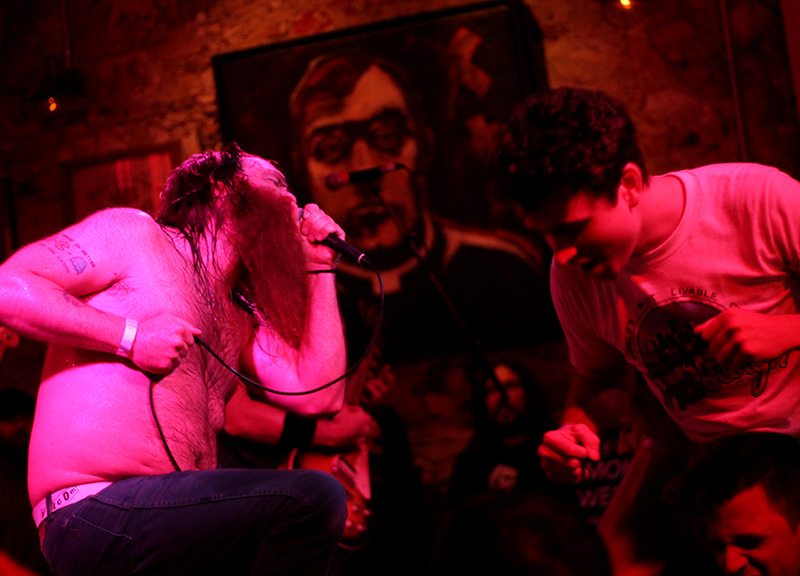 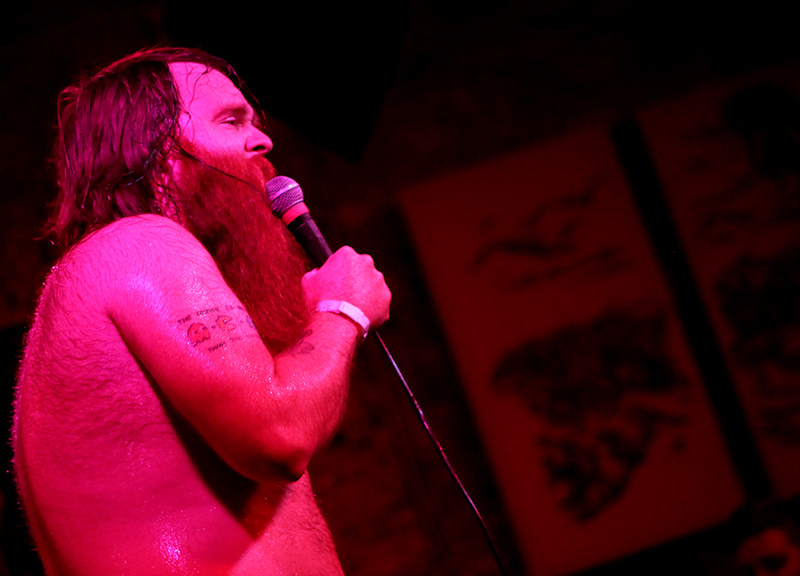 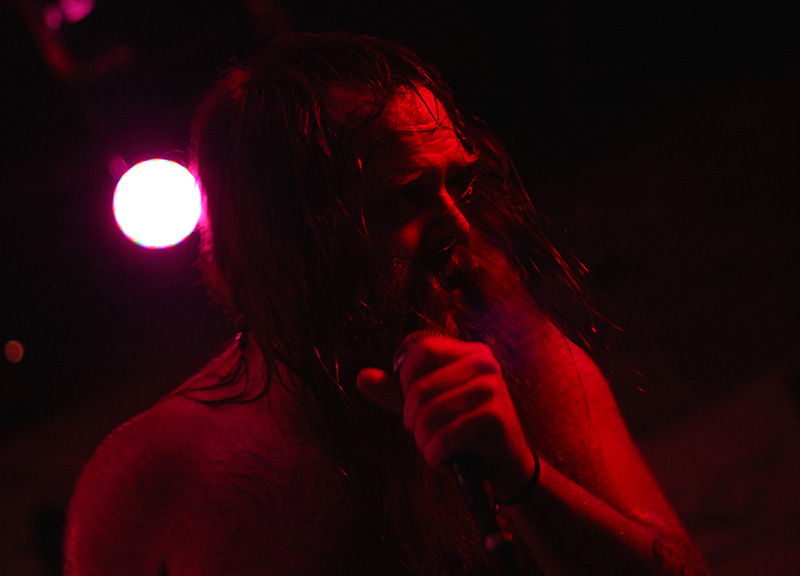 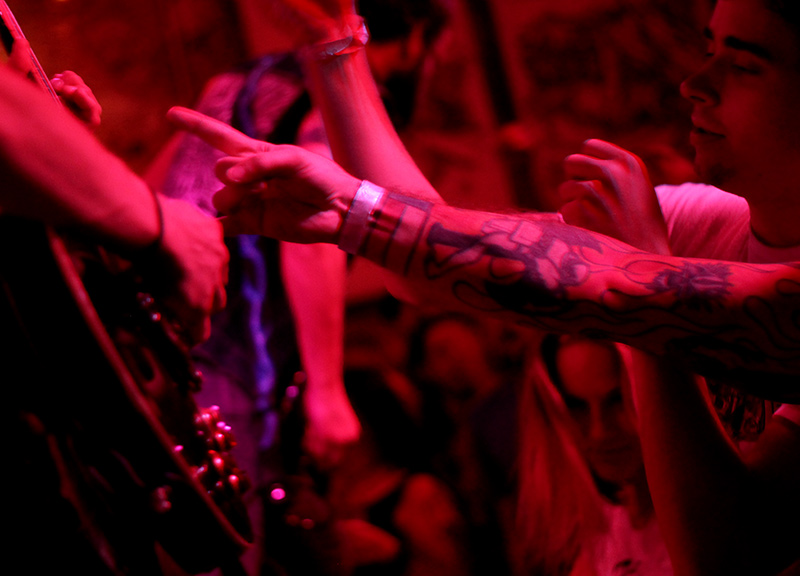 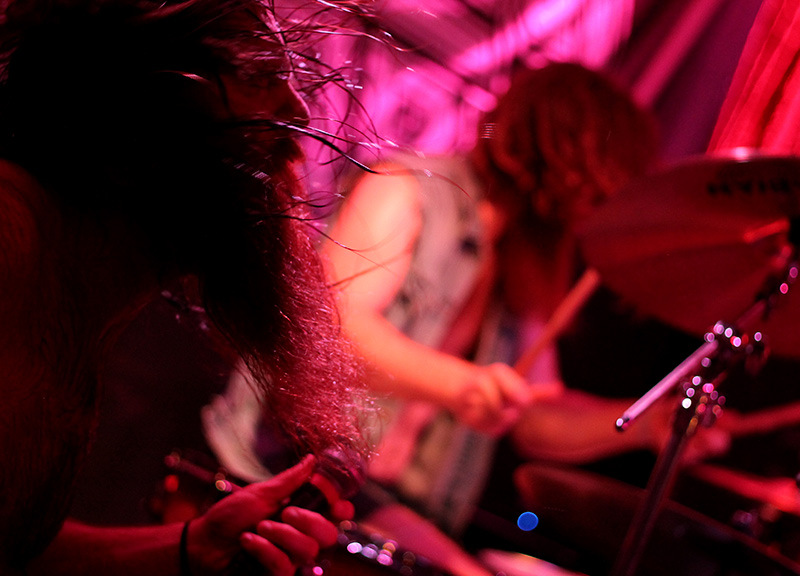 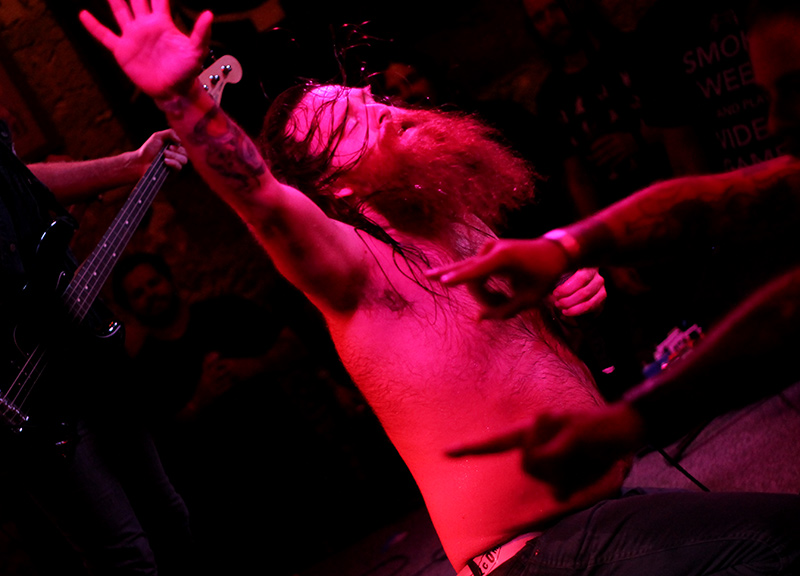 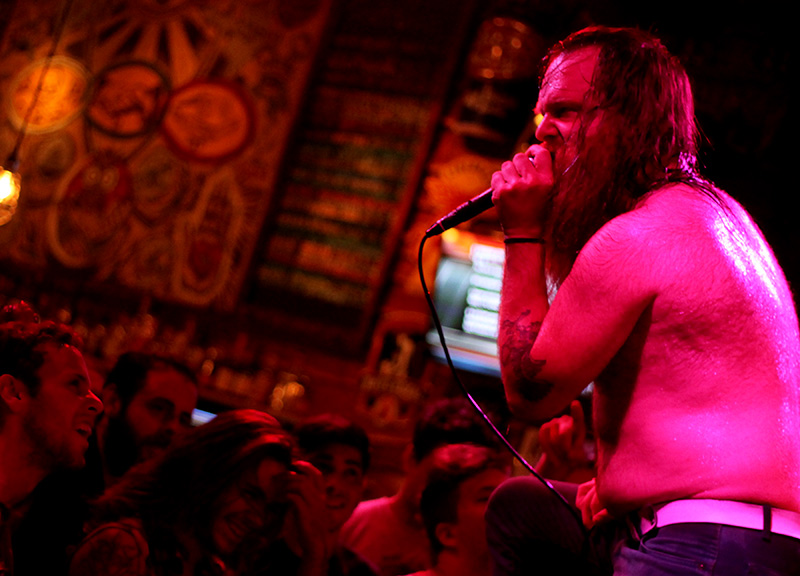 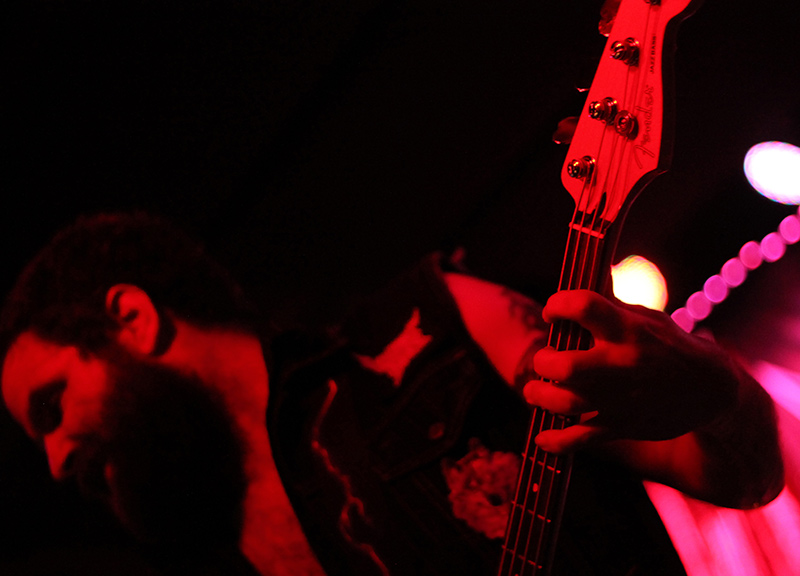 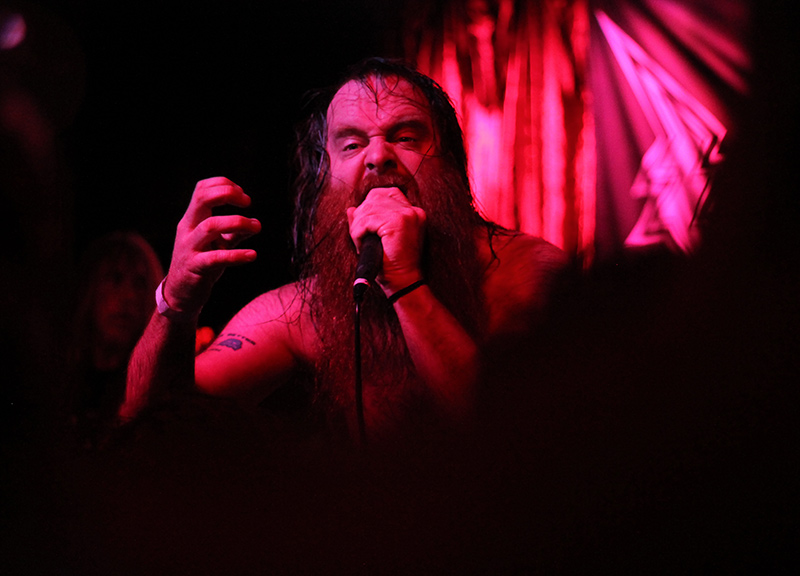 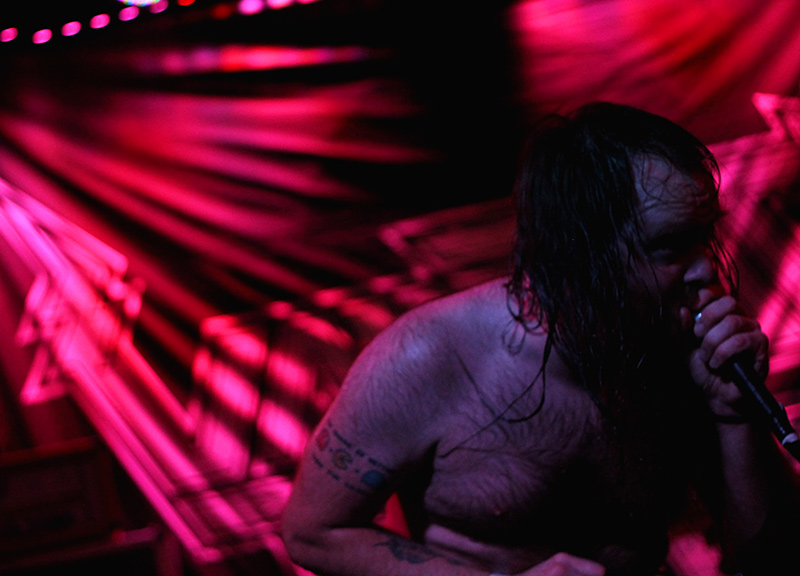 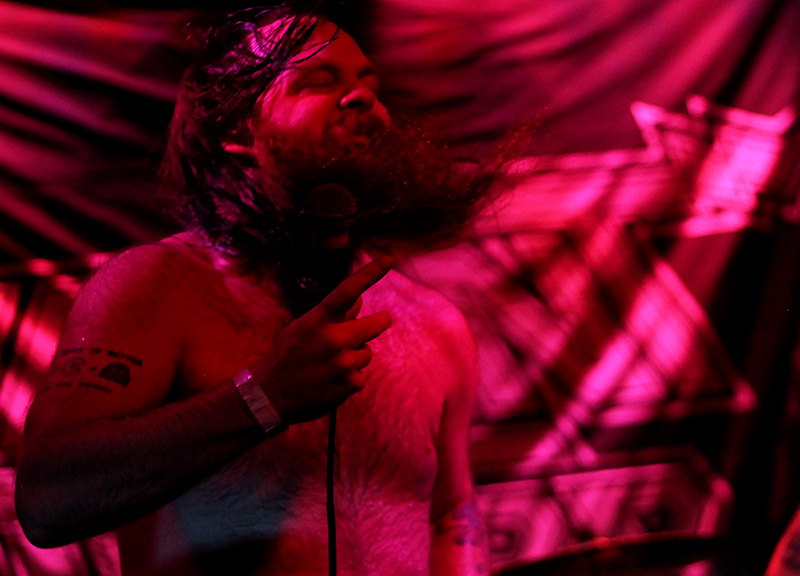 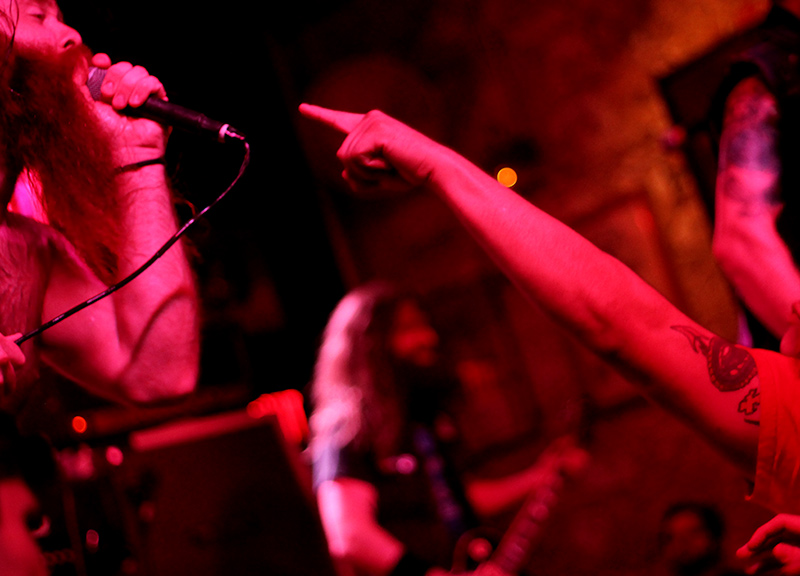