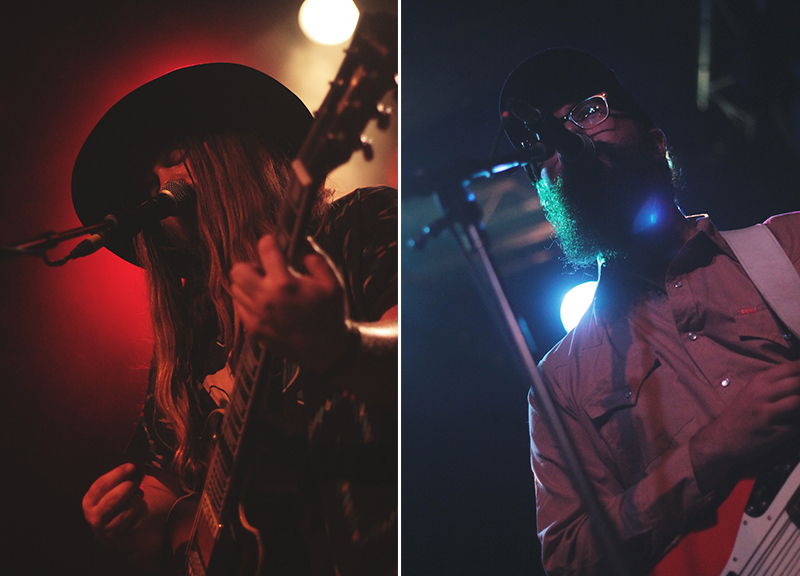 The narrative surrounding Jonathan Tyler's new album — Holy Smokes, his third LP (if you count 2007's locally released Hot Trottin') and his first since the release of 2010's Pardon Me for Atlantic Records (with whom Tyler is no longer affiliated) — is that the disc finds the Dallas-bred rocker wholly reborn.

It's a romantic notion, no doubt — y'know, the phoenix rising from the ashes and all that.

Only thing is, I'm not sure I'm buying it.

It's not that I think that Atlantic actually knew what to make of Tyler beyond his good looks, his forever-hoarse vocals and his proclivity for instantly familiar blues-rock riffs; I don't think they did at all. I think they saw Tyler as a ball of clay who was willing to take on whatever shape they pleased. And I think Tyler, at first at least, was more than content to play along. Actually, I know he was; he's told me that on more than one occasion.

To say, however, that the sentiments behind the songs Tyler's pushing these days — ones that scratch beneath the surface rather than apply Turtle Wax to it — weren't always around and acting as the undercurrent to everything he did musically is to essentially admit that you just weren't really paying attention previously. And, hey, that's OK; I think Tyler was a little too close to the situation himself to even notice it at times.

But pretty much anyone who's ever seen Tyler perform live in the past decade has seen these things and been compelled by them. These people can attest to the fact that Tyler's music has always been about more than roaring jet engine sounds and too-glossy hooks, that it's always been best consumed in live settings, where cover songs, stipped-down takes, extended jams and other general deviations from the pop-rock cage allowed the always more roots-oriented Tyler the chance to shine and to show off his real musical self.

Alas, out of diligence and deference to the major label model, these instances were perhaps too far and few between in Tyler performances of the past. But they were always there — always. Now, they're just a little more prevalent is all, a little more pronounced.

And a little bit can go a long ways. It sure did on Saturday night at Trees as Tyler celebrated his new, Southern rock- and sometimes folk-leaning Holy Smokes disc, starting his band's near-90-minute set with “Hallelujah,” the song that kicks off said album and explicitly states just how thankful Tyler is to be removed from the ideals of the label reps with whom he eventually stopped seeing eye-to-eye. (Weirdly, it's also the song that sounds most like a Pardon Me cut.)

He is happier now, there's no doubt: Tyler stood a little taller this weekend, less slump-shouldered, quite visibly pleased that these songs he was performing were now wholly his. And they're definitely that: For all the chatter about how different these new songs are, they still carry all the elements — the engaging vocals, the rip-roaring guitar playing — that have always made Tyler so captivating a talent. Their subject matter is just less “I don't give a fuck!” and more “What, maybe I actually do give a fuck…,” less “This is how it's going to be!” and more “But what if it's this way?” The roar and hiss is less pronounced, and the focus has instead been shifted to the core of each song.

It's a smart concession, and one that's been a long time coming. Strong stage presence and performance have long been second-nature to Tyler and his crew, and Saturday's set was still as inherently brawny as I imagine all future full band performances from Tyler will continue to be for a long time. The only real difference is that, behind all that flexing, behind all the flash, there's some legitimate substance to be had, too, should anyone out in the crowd choose to seek it.

But what those people wouldn't find, try hard as they might, were many nods to those earlier efforts. Sorry, not sorry: There's a reason why just one Pardon Me track — “Devil's Basement” — made the cut for Saturday night's set list; it's far and away the rootsiest, jammiest song from that earlier release, a swaggering-but-not-boisterous and intriguingly uncertain song that was always the best representation of who Tyler was, whereas the rest of that disc more showcased who he was trying to be. While the former may be a less cocksure persona, it's a far more relatable and real one. And, ultimately, it's one that's more worthy of attention.

There was no denying it: That was Jonathan Tyler on stage on Saturday night, a multi-faceted person like the rest of us, a performer who, refreshingly, doesn't have all the answers; it wasn't some kid desperately swinging for the fences with each strum of a power chord, and a chord he probably thinks he invented, at that. It's a Tyler we've seen before, with one difference: The curtain is no longer being pulled back; the curtain's now gone altogether.

To that end, the three local bands that opened the show were interesting additions to the bill. They've each played with Tyler before, but on this night, in this package, their inclusion felt like a knowing nod — a realization that they represent various different aspects of Tyler's newer-but-always-kinda-there style. Wesley Geiger, who opened the show, was the poet who employs a folk-rock filter because it's just the one he prefers best. Dead Flowers provided the bombast, the gut feeling, the brash boogie. Quaker City Night Hawks made the night tough — or is it tuff? — because, dammit, they couldn't not be tough, even if they tried. Sitting on the sidewalk at the intersection of those three acts, you'll now find Tyler, an artist who hasn't been reborn so much as shaken awake to the reality that he's more than the commercial distillation of a few key ingredients.

And that's, of course, a great realization. Because, really, it's OK to be more than one thing. Especially when you always have been. 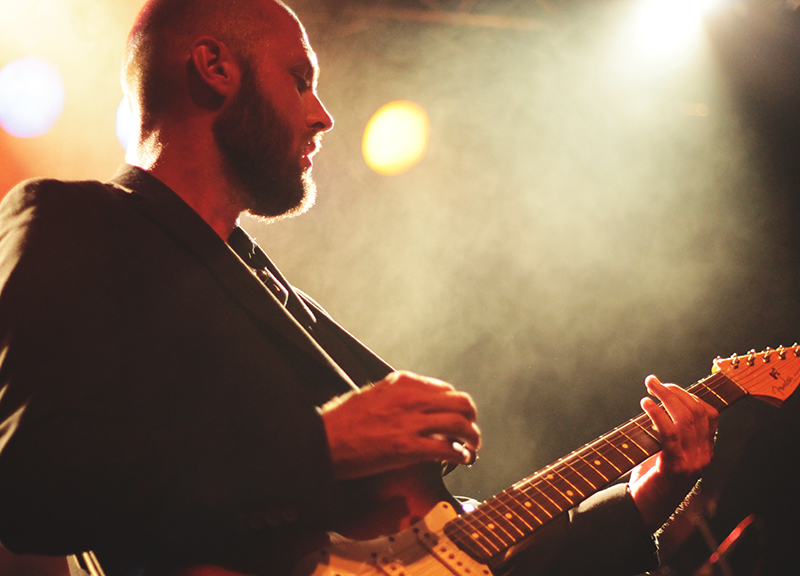 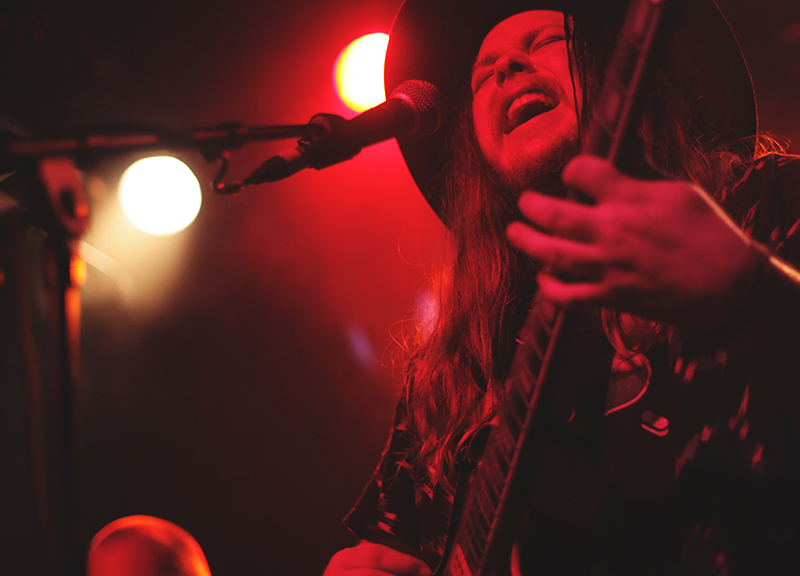 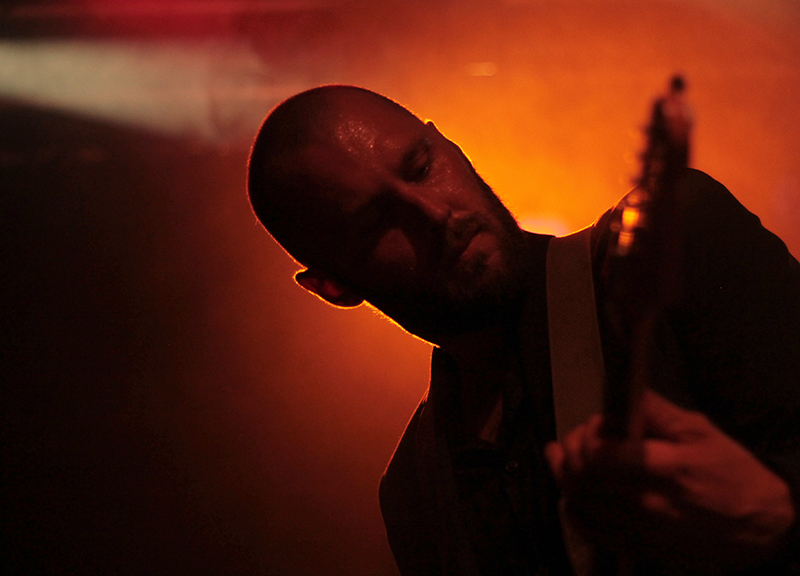 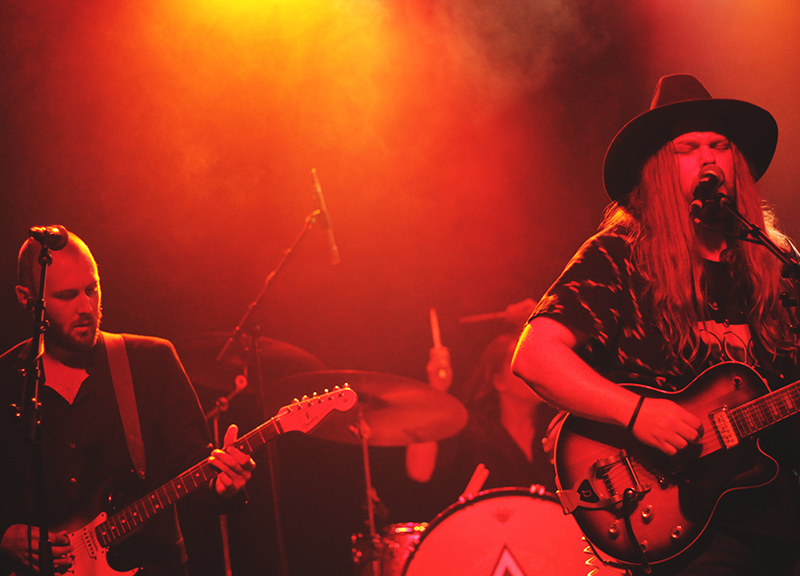 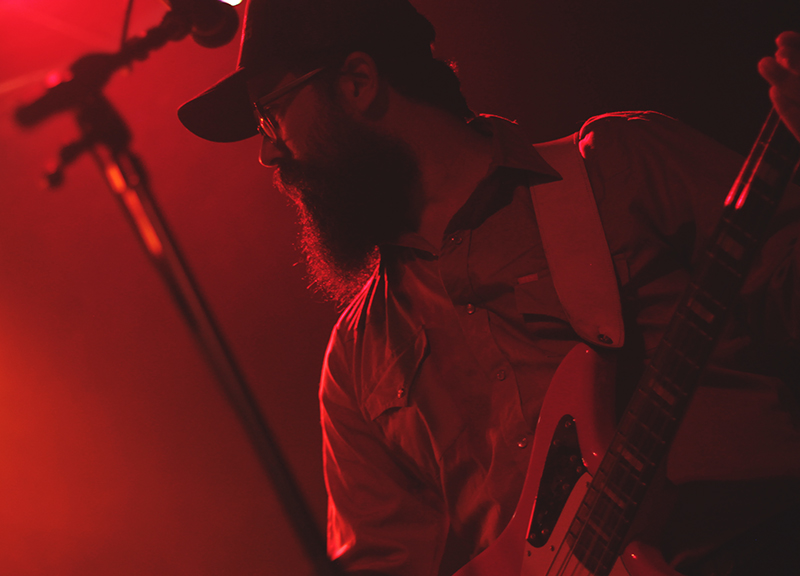 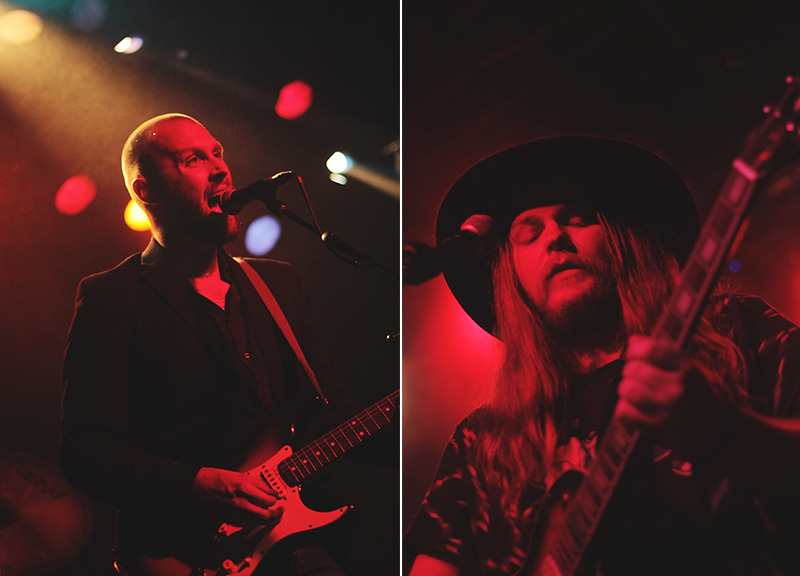 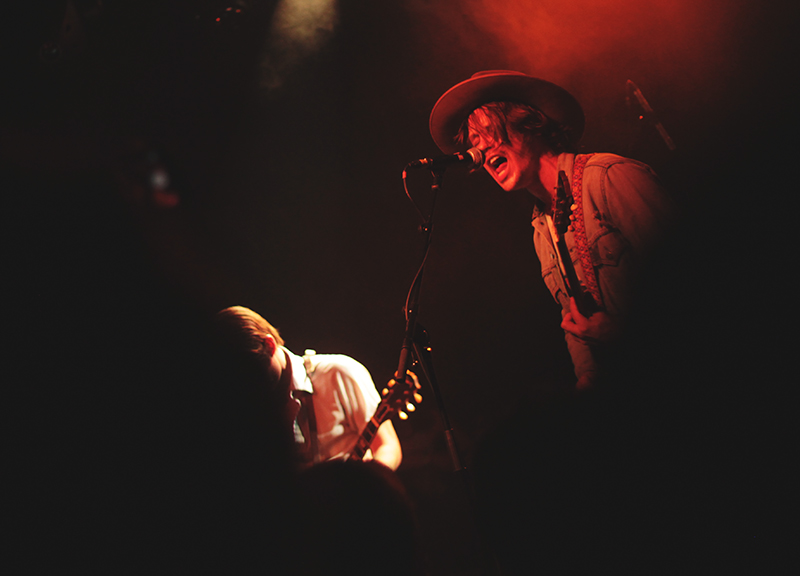 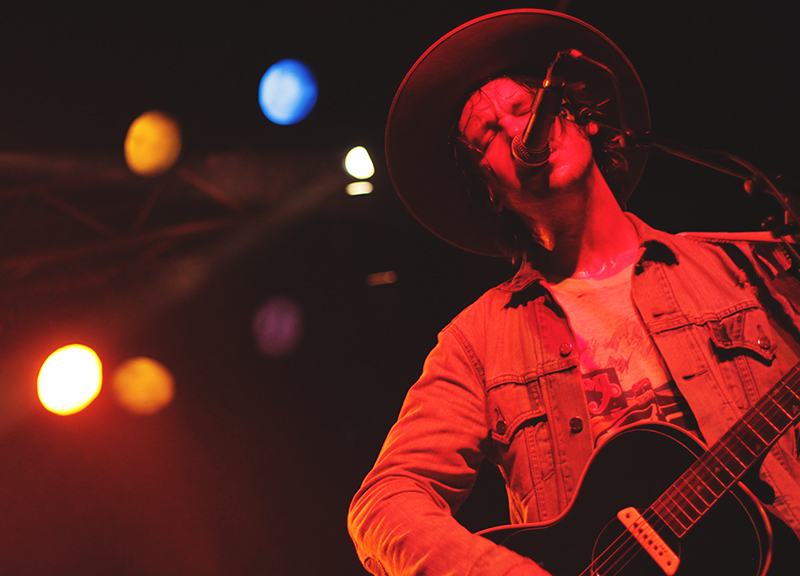 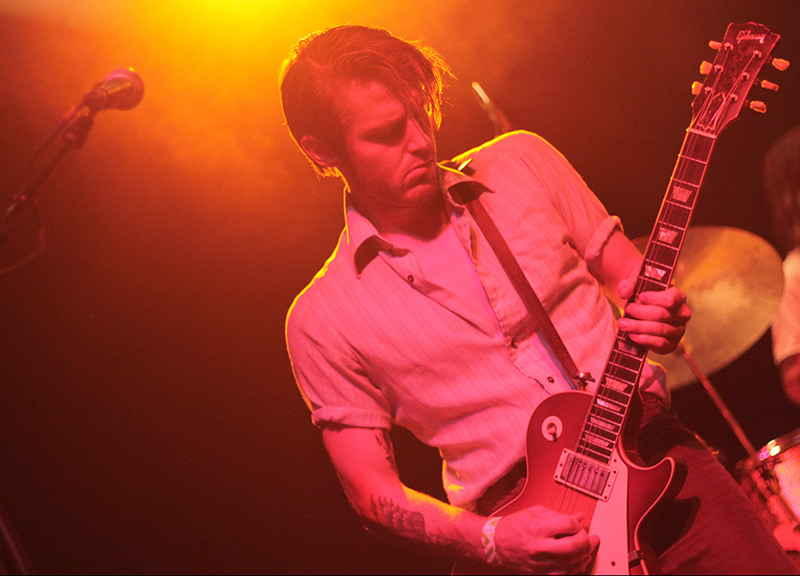 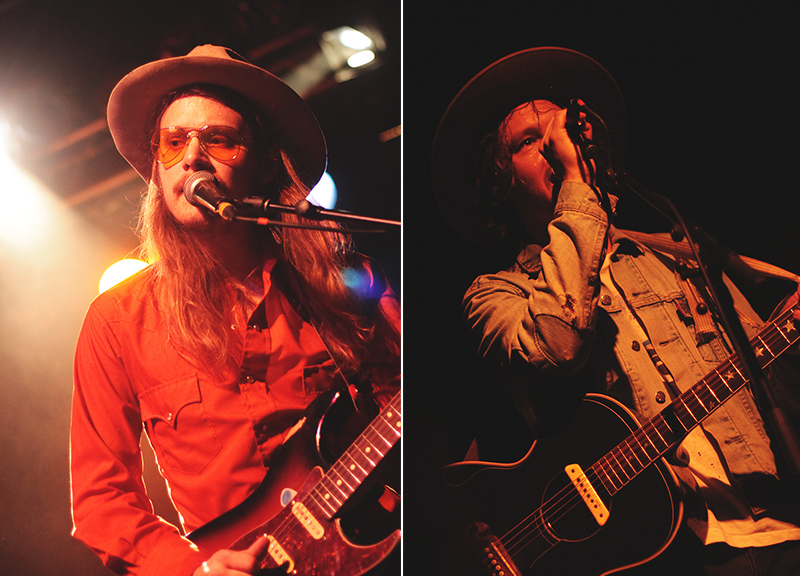 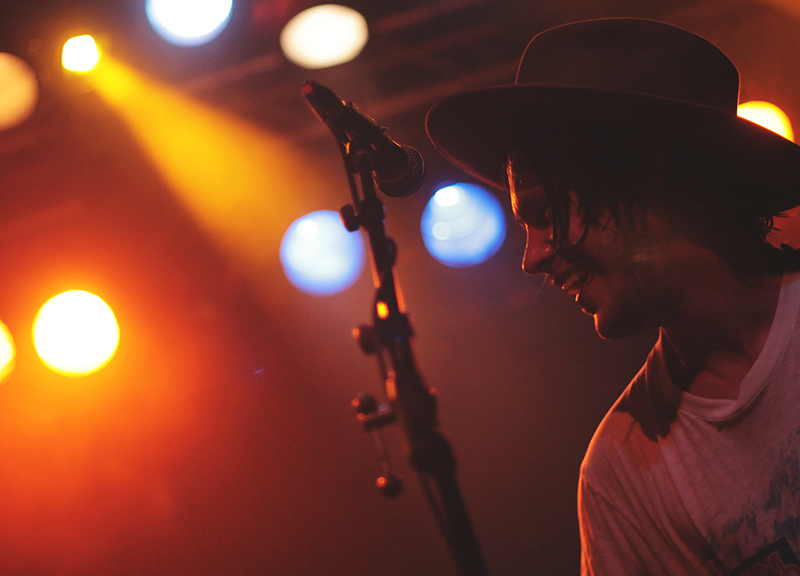 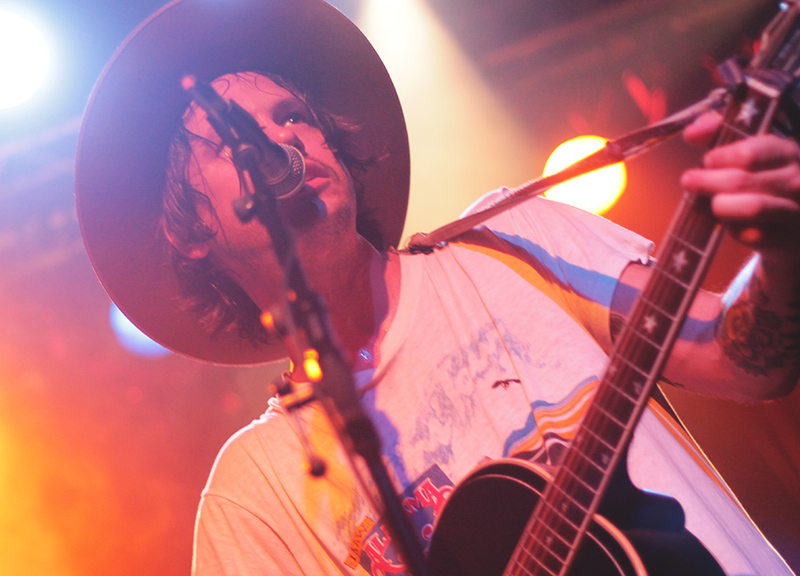 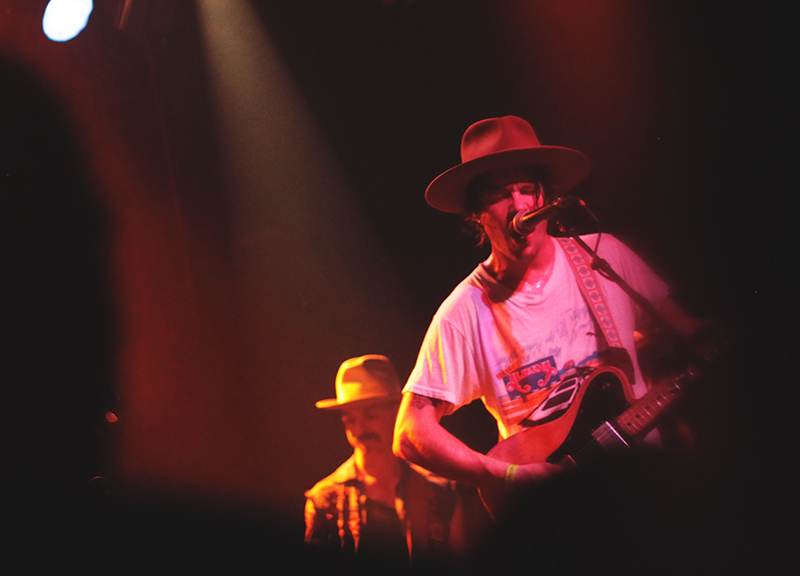 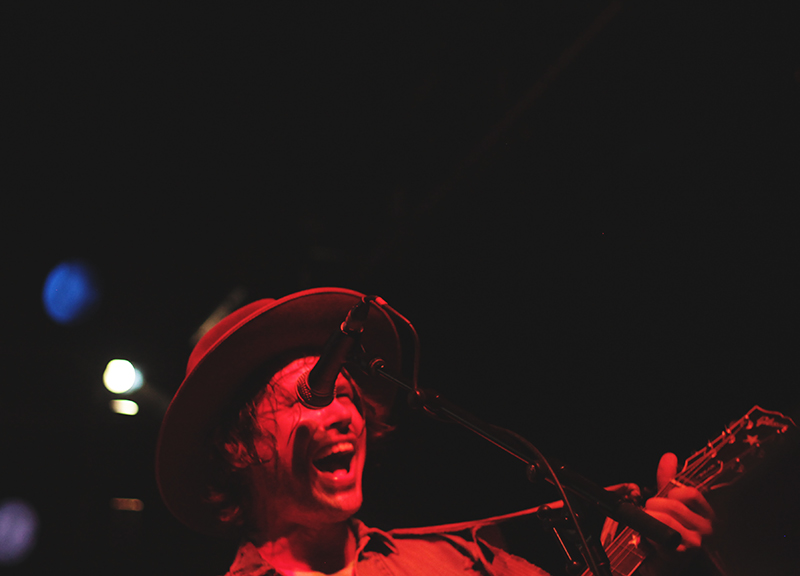 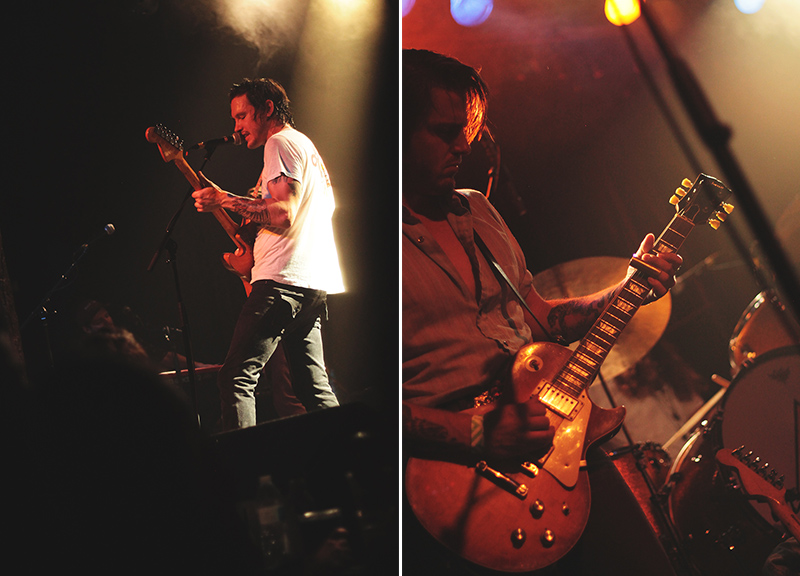 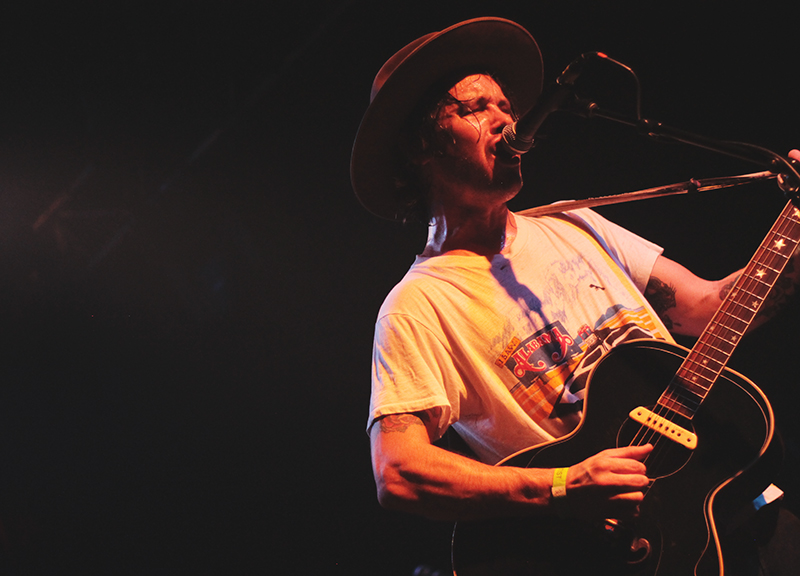 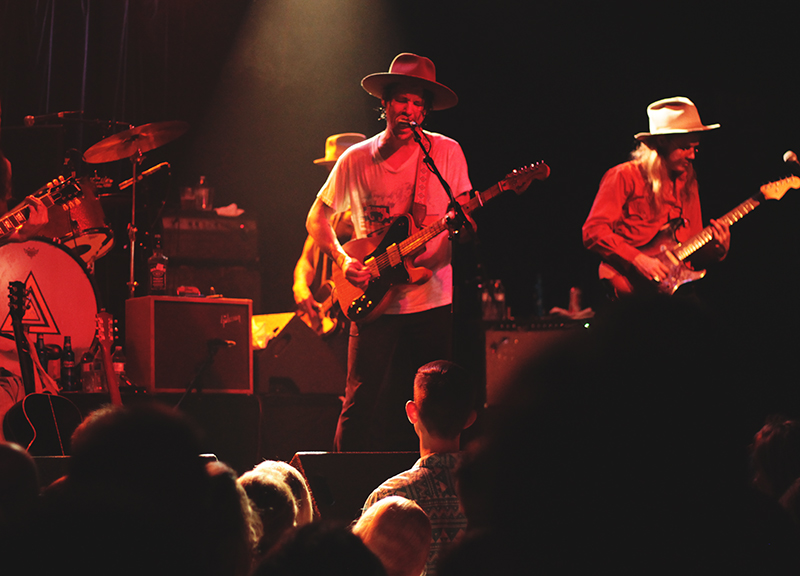 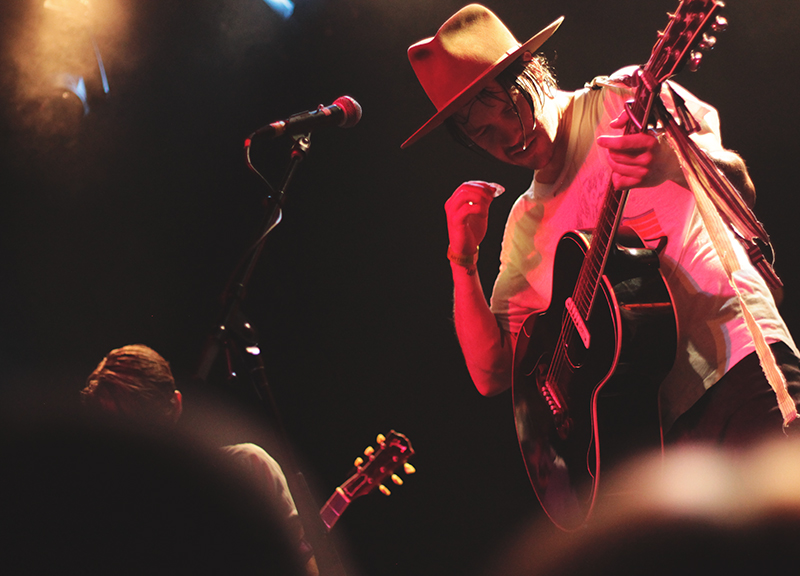