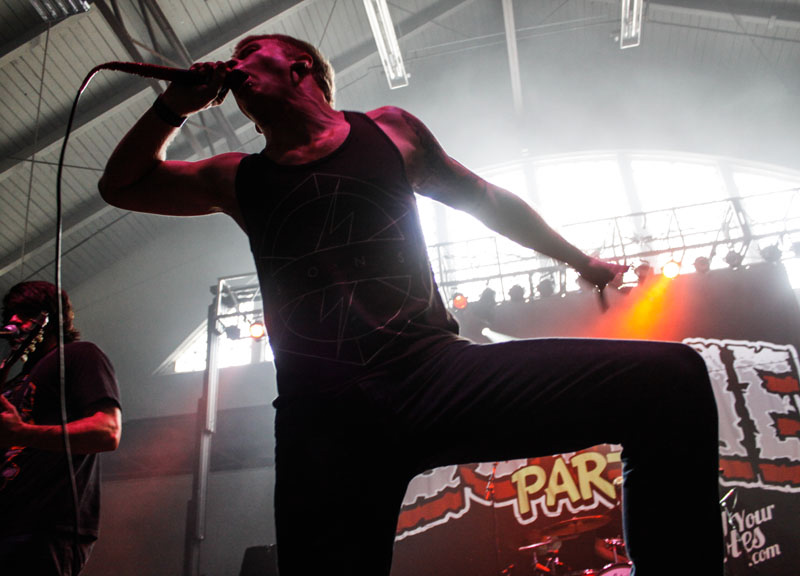 And it was a blast.

Glassjaw, Big Chocolate and Lydia ended the night at each of these stages somewhat victoriously and rightfully so. All day long, circle pits and moshing meshed with all-out dance bashes.

It was a great time. 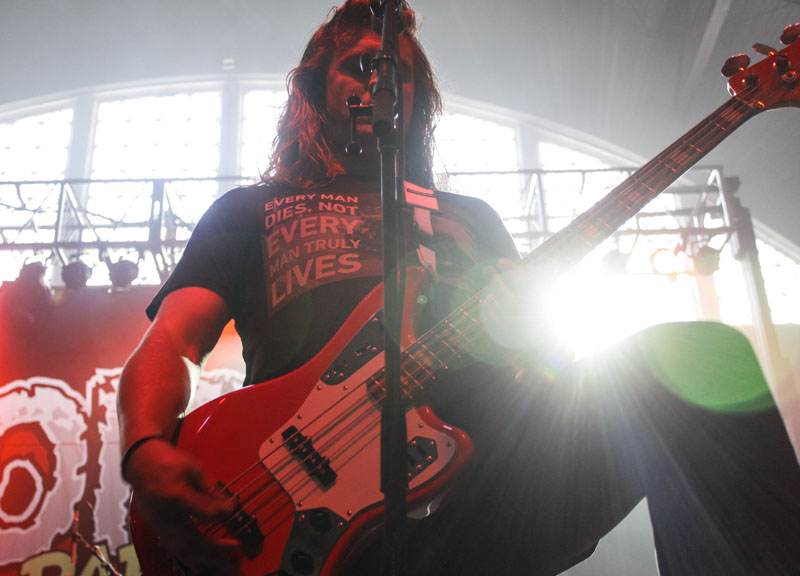 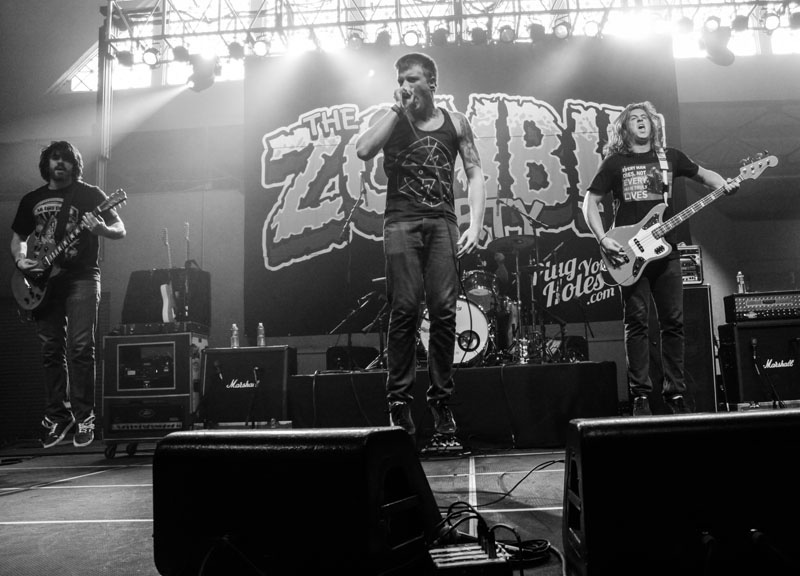 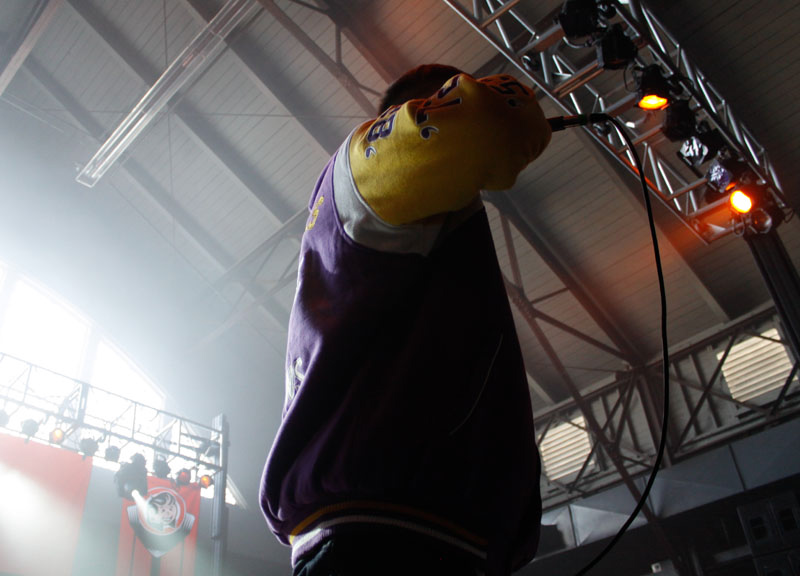 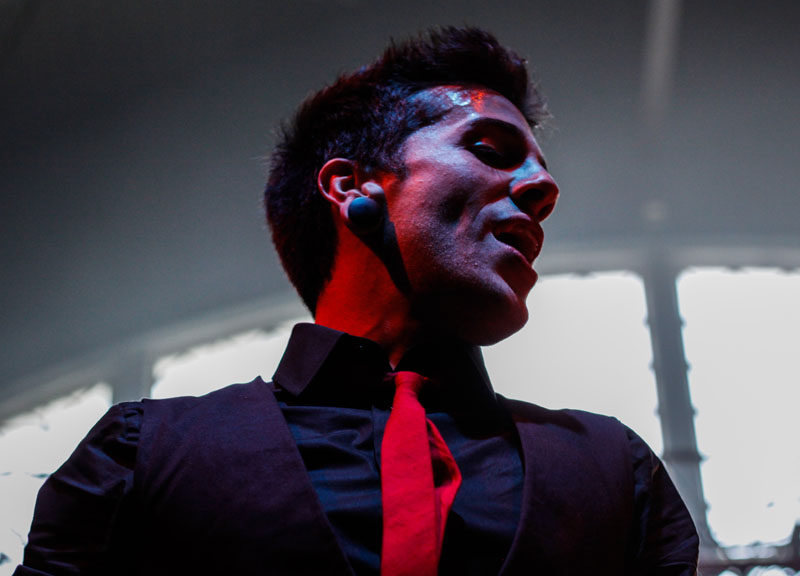 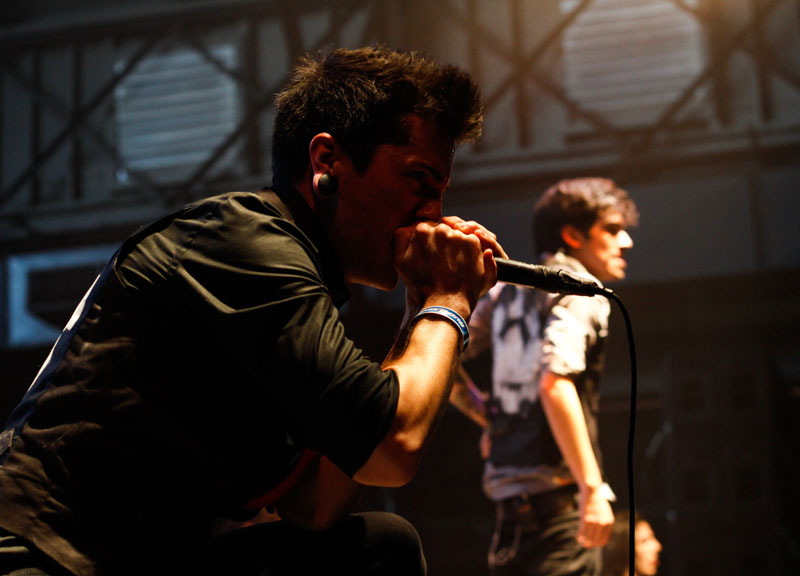 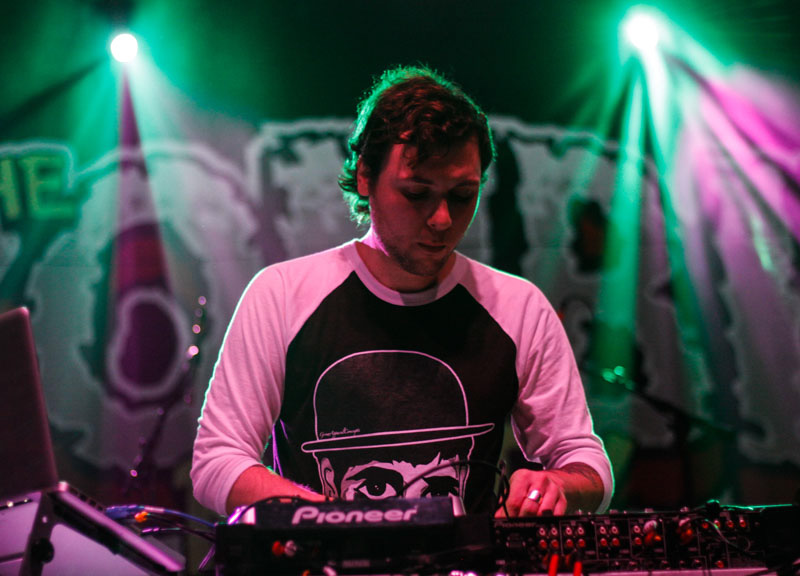 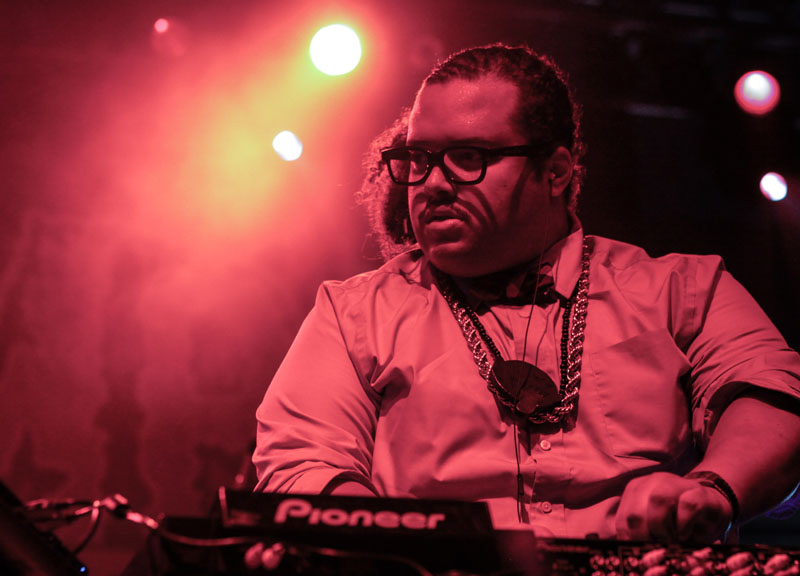 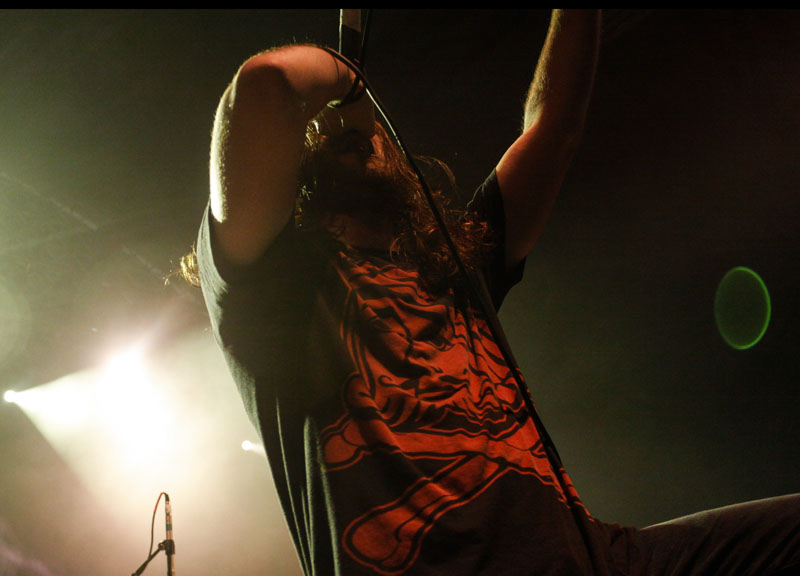 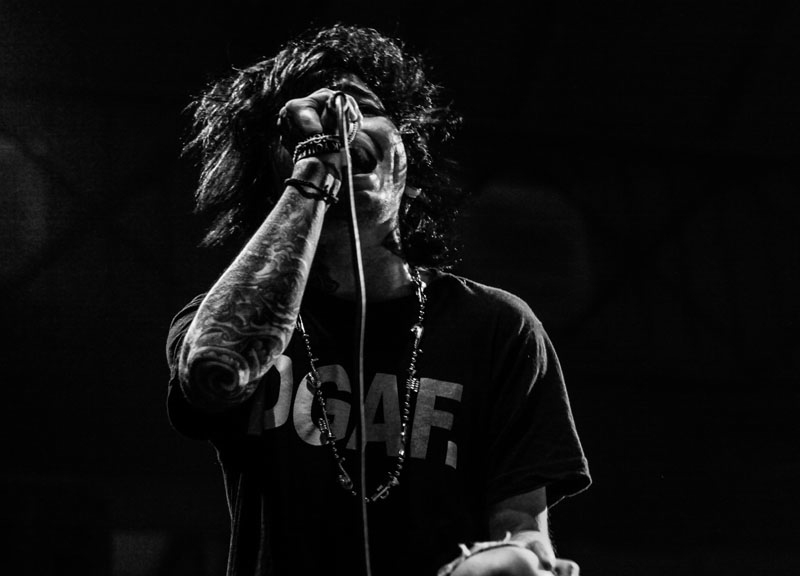 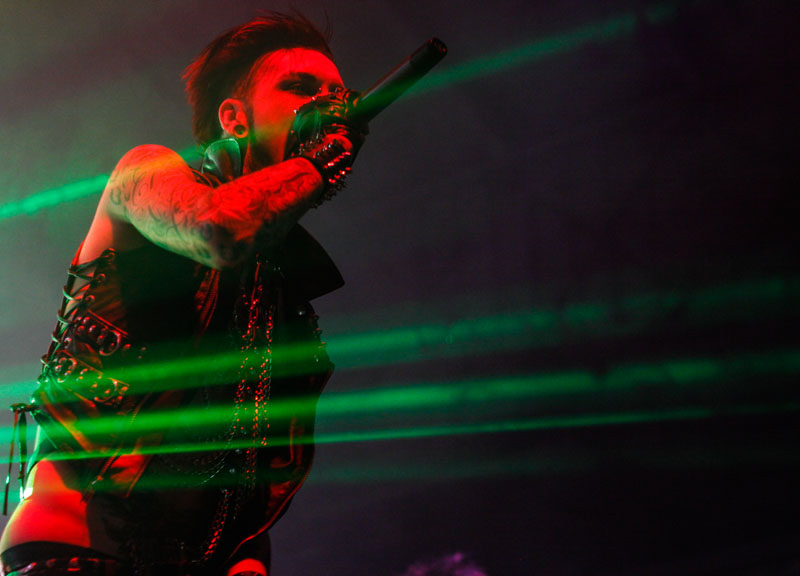 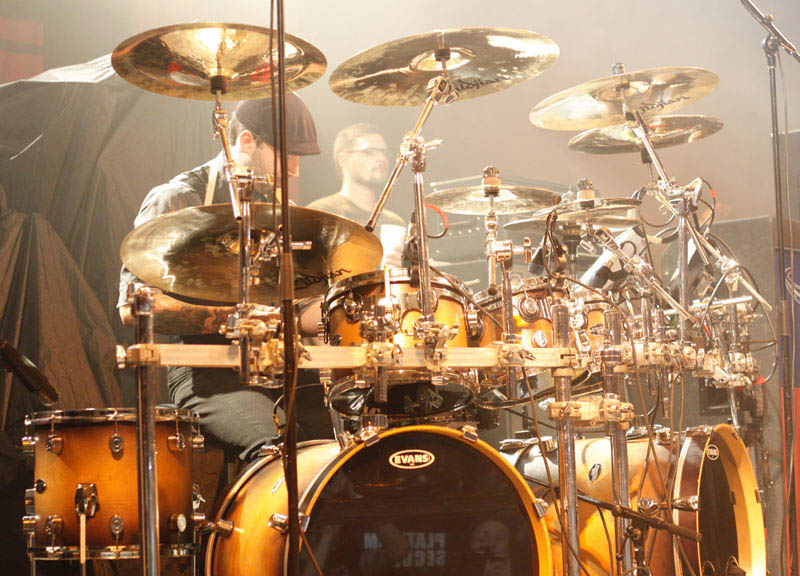 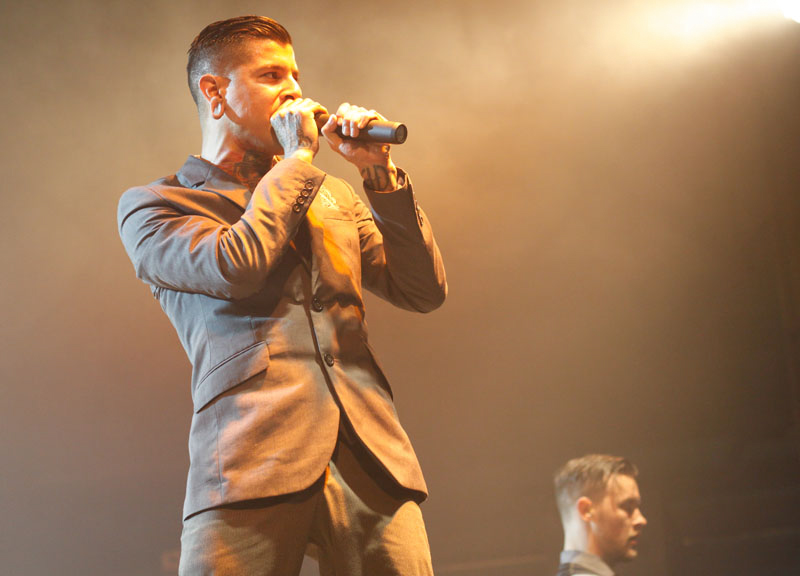 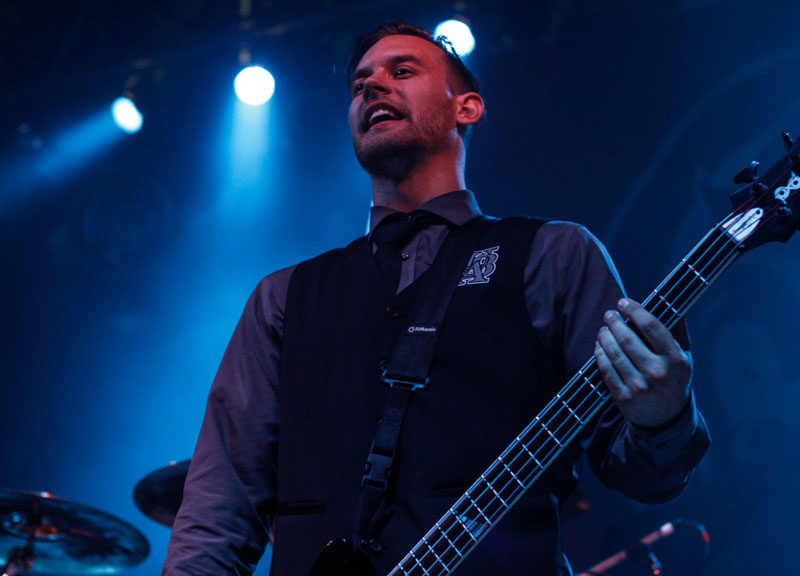 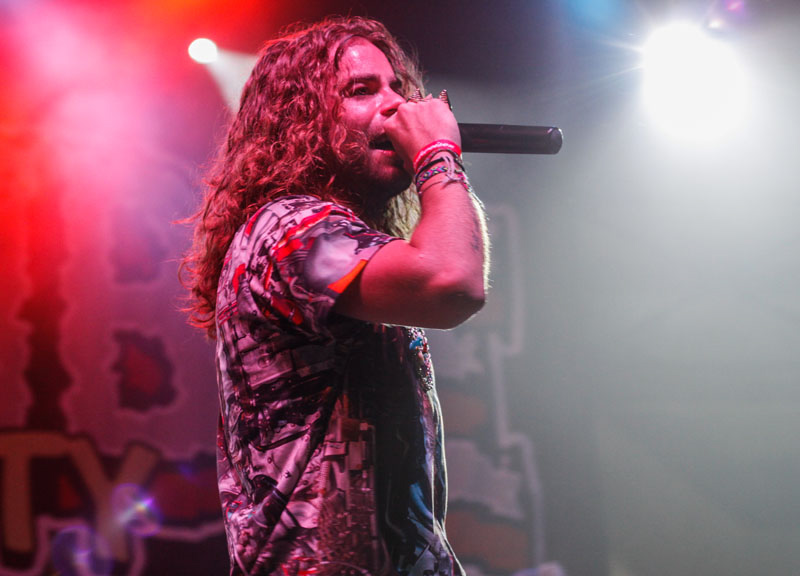 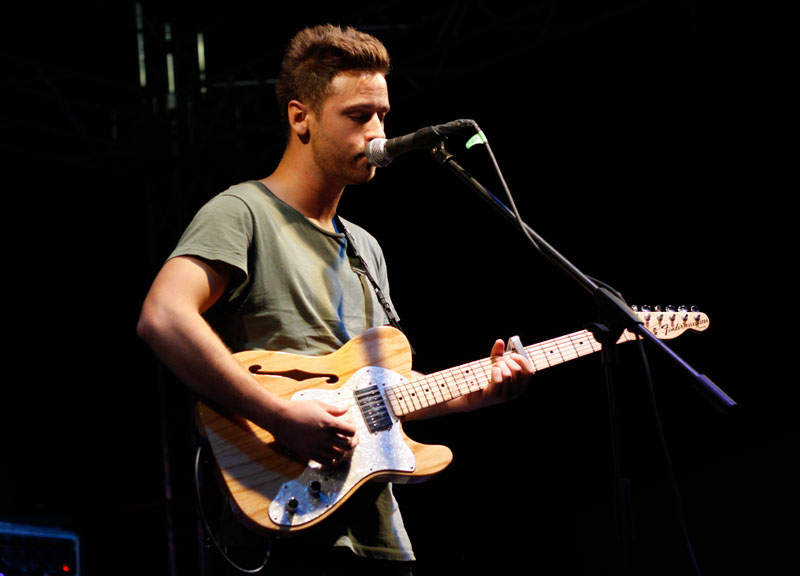 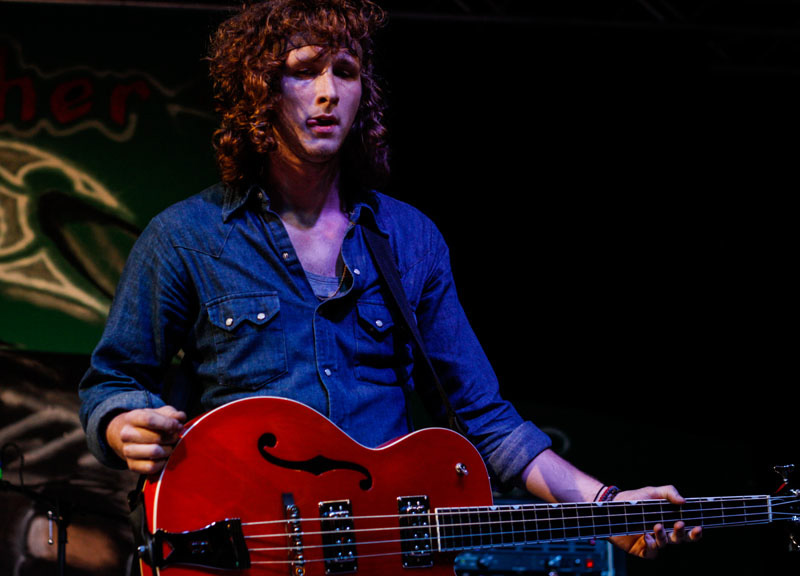 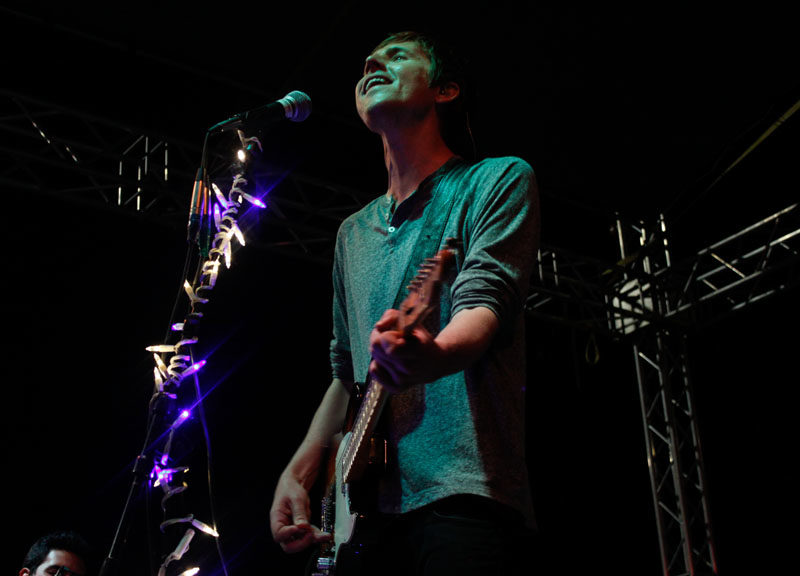 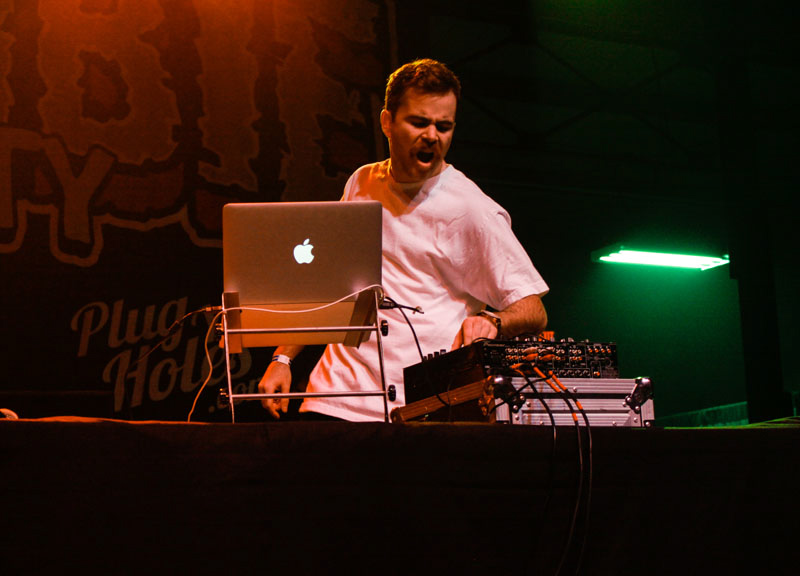