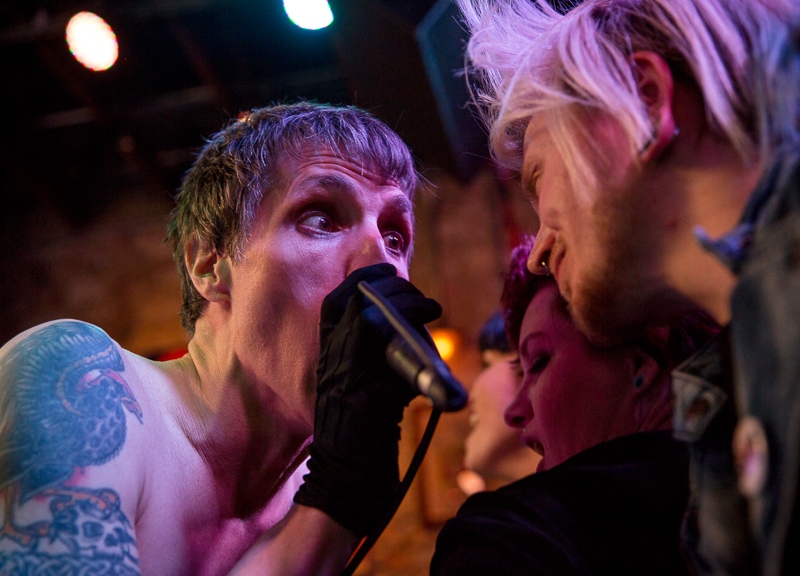 In some ways, it seems like Three Links has been around forever.

Some of that can be attributed to the fact that, for the most part, the place doesn't look all that different on the inside than it did back when it was the alt-country-leaning La Grange. But much has changed since Scott Beggs, Oliver Peck and Kris Youmans took over the space almost exactly two years ago.

One of the biggest changes the guys have brought to Three Links? The sheer amount of impactful, often crazy shows that roll through the spot almost nightly. Though it's one of the smaller rooms on the street, it's not uncommon for Three Links to have the biggest shows in Deep Ellum on any given night.

Some that immediately come to mind: Future Islands' balls to the wall show that came just a month after the band's much-buzzed-about Letterman performance; the total insanity of Daikaiju's set, which spilled out onto the back patio and saw the band lighting fires and climbing the roof; shows from old-school acts like Jello Biafra and The Dwarves that nearly brought the walls down; or Thundercat, who compelled nearly 1,000 folks to line up outside the roughly 200-capacity room just for a glimpse of his avant jazz.

Photographer Allan Hayslip was on hand for Saturday's festivities. Check out his shots from the madness below. Or better yet, just swing by Three Links this week and raise a glass to two killer years. 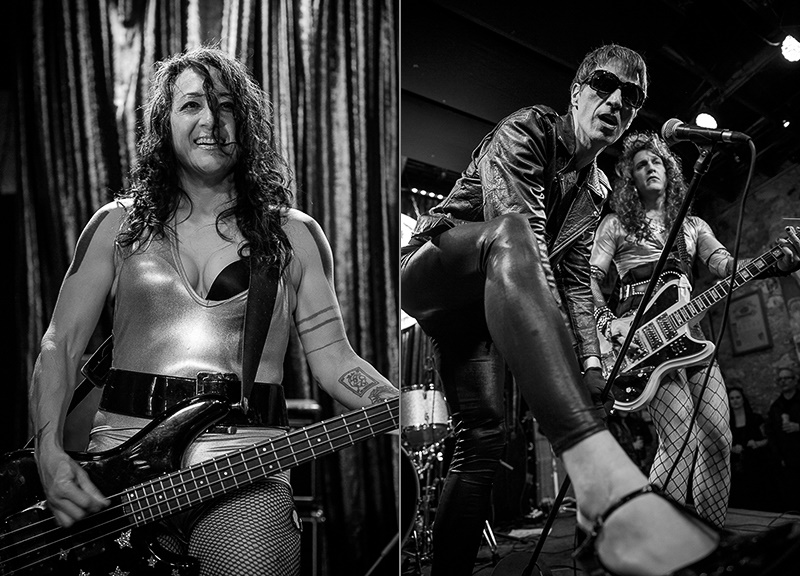 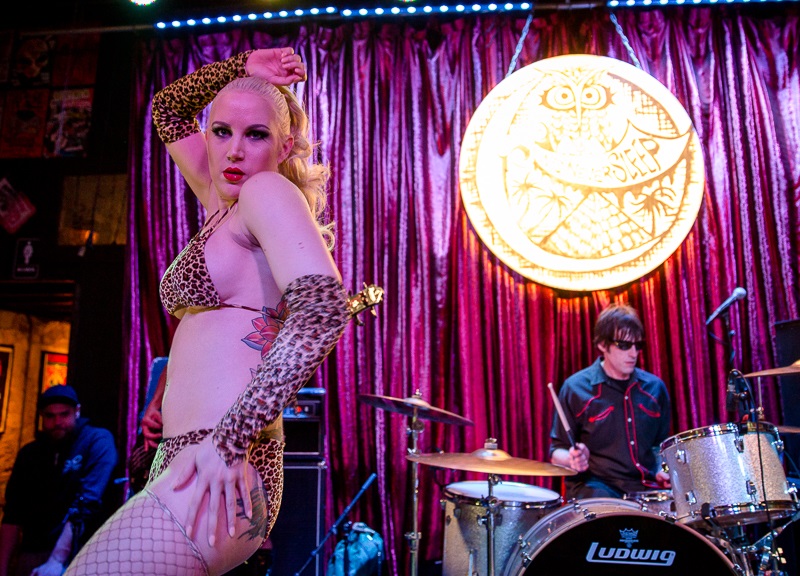 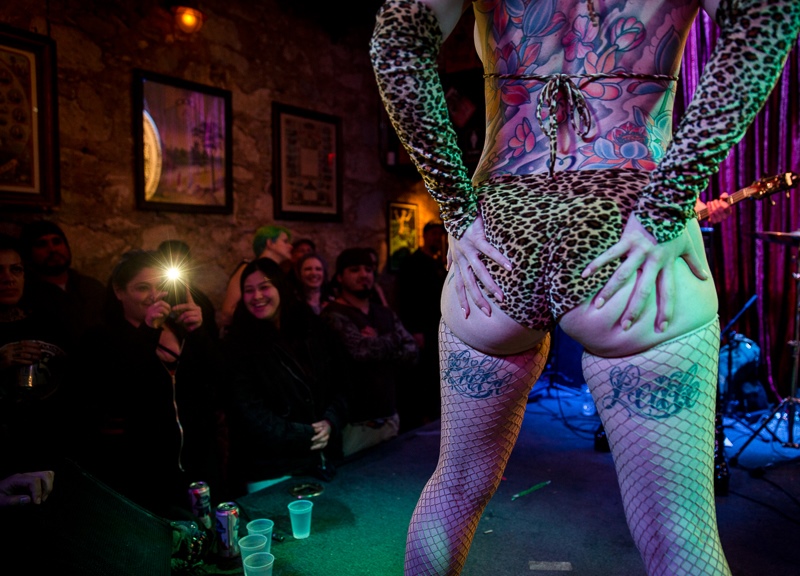 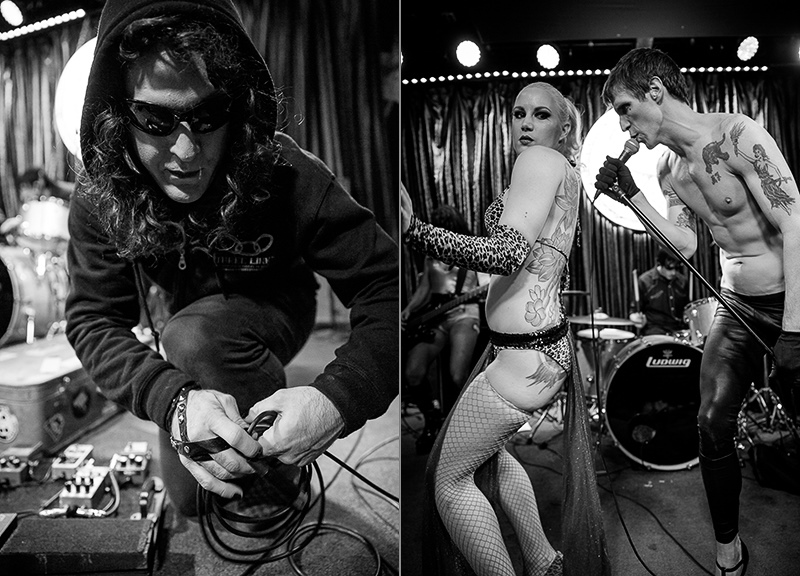 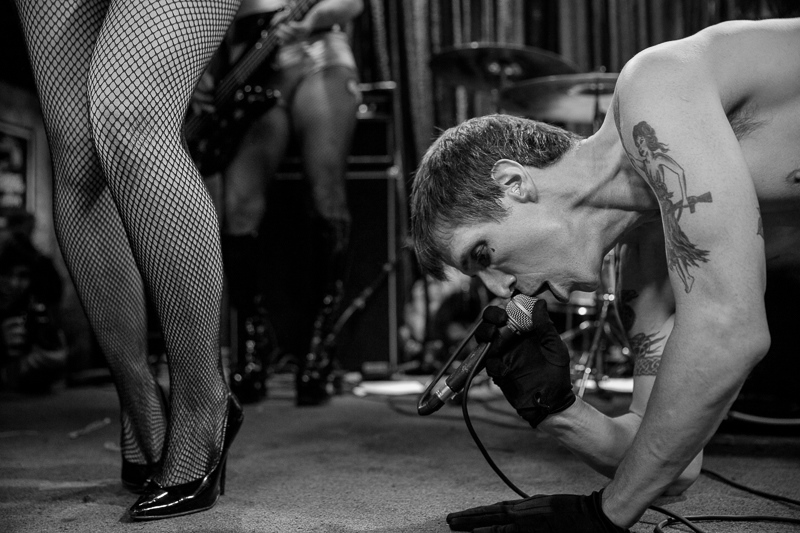 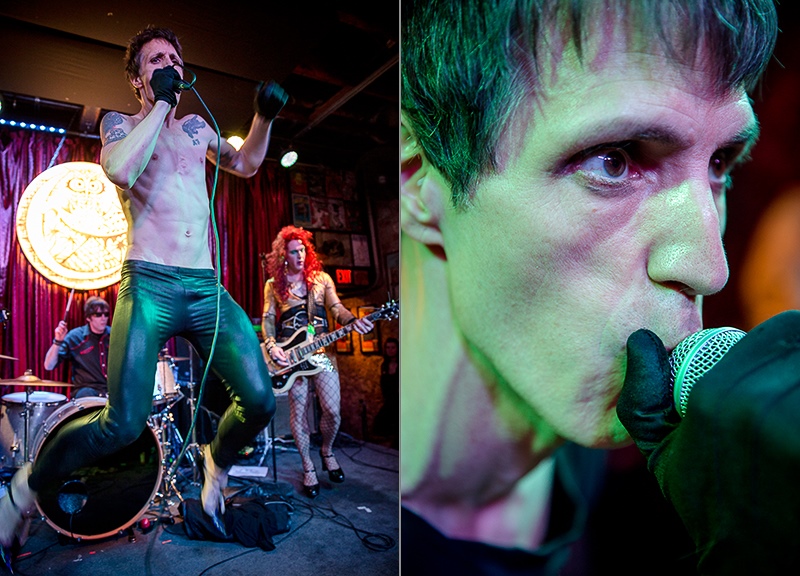 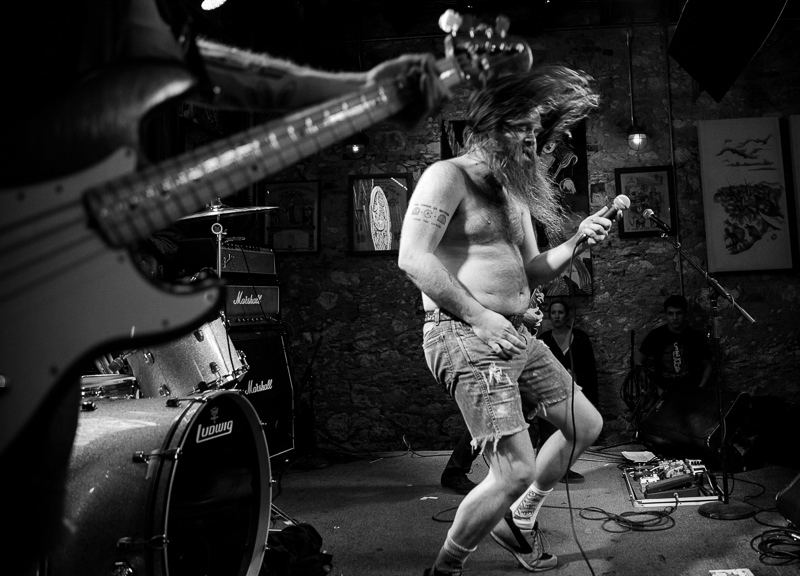 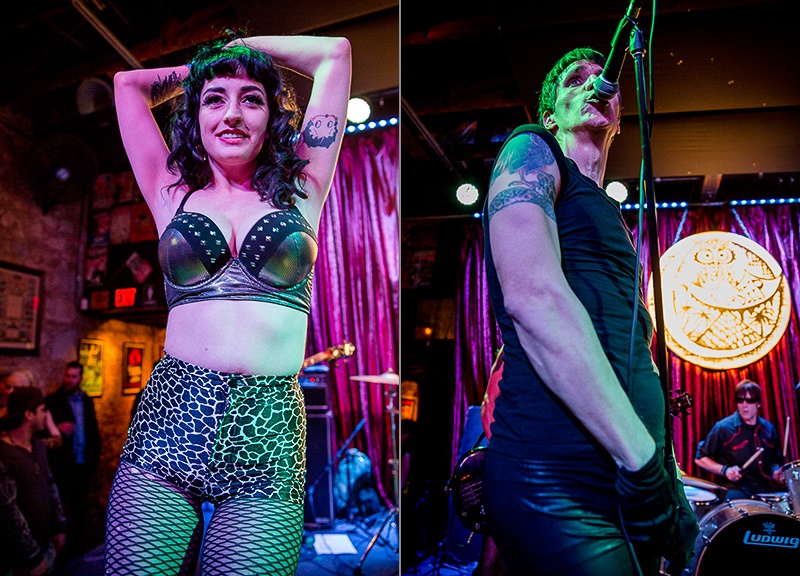 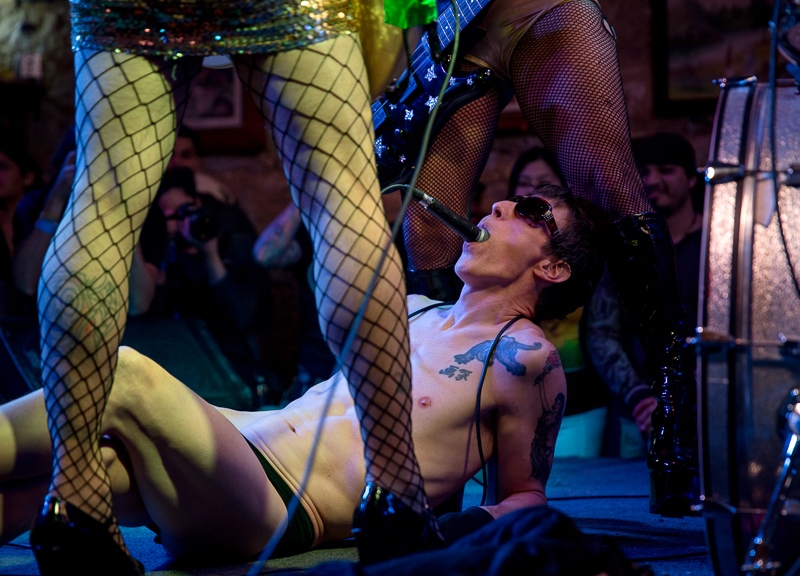 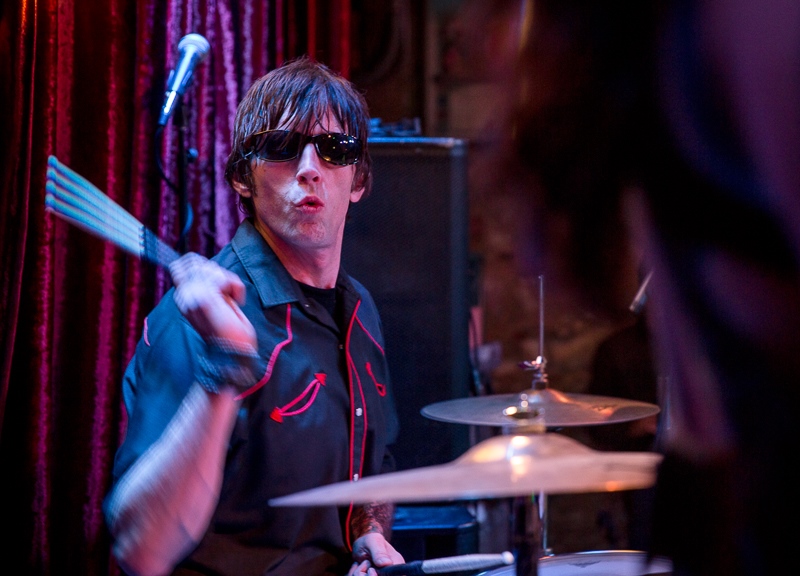 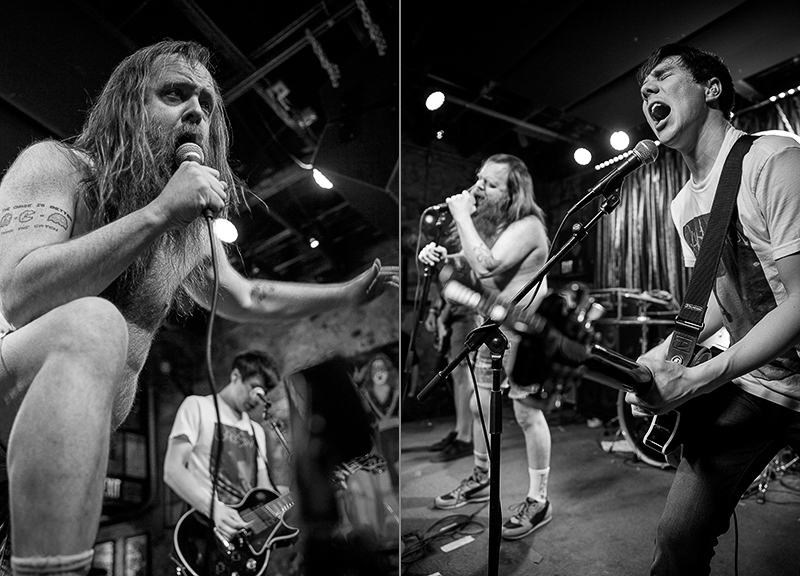 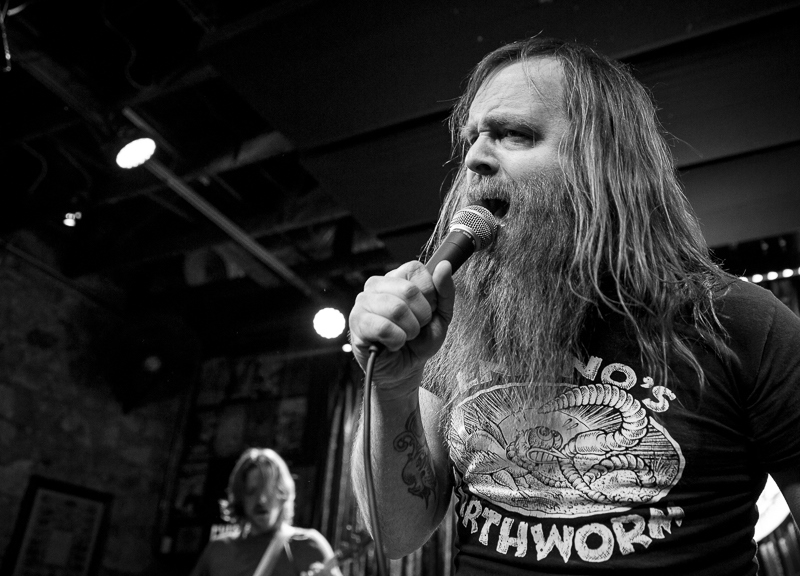 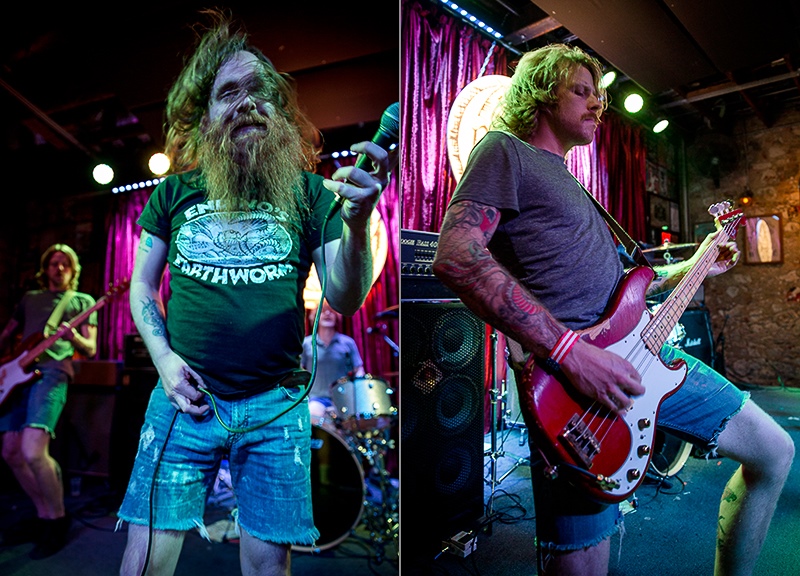 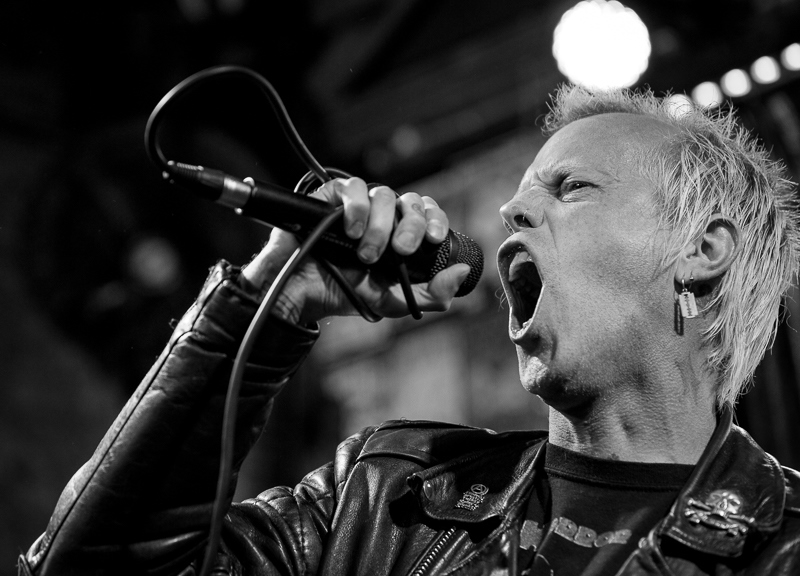 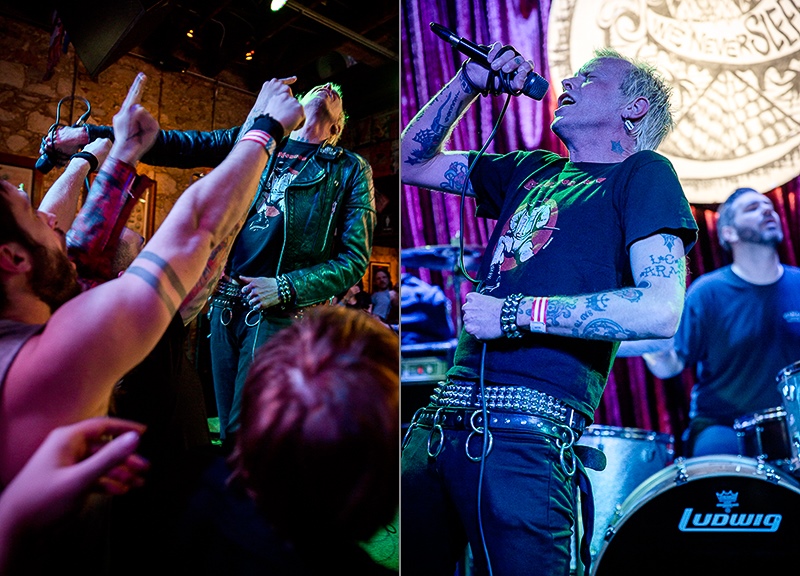 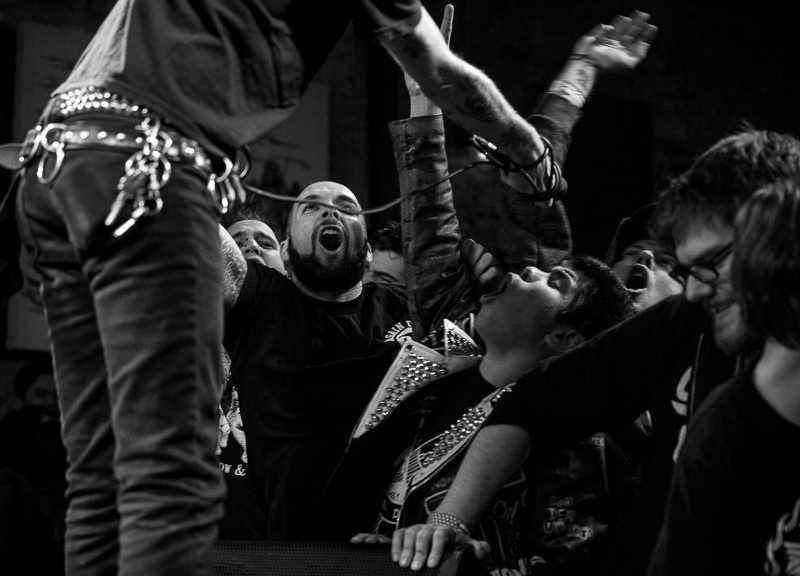 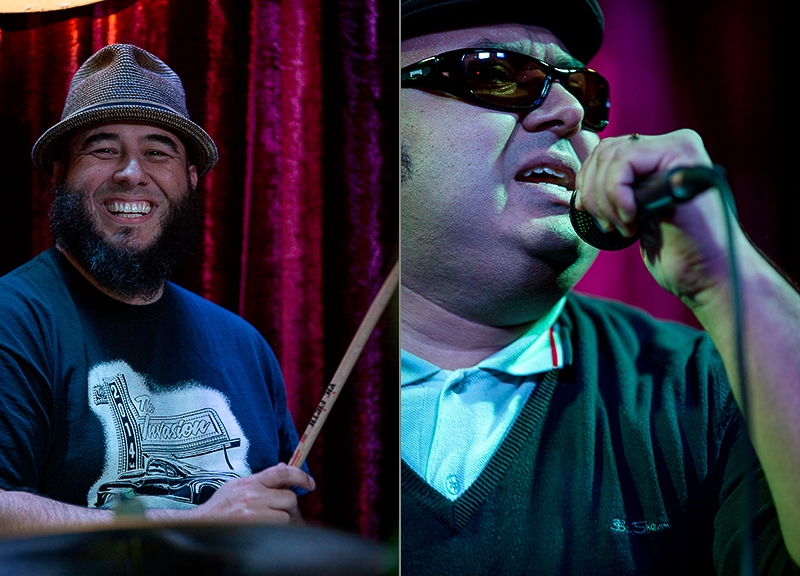 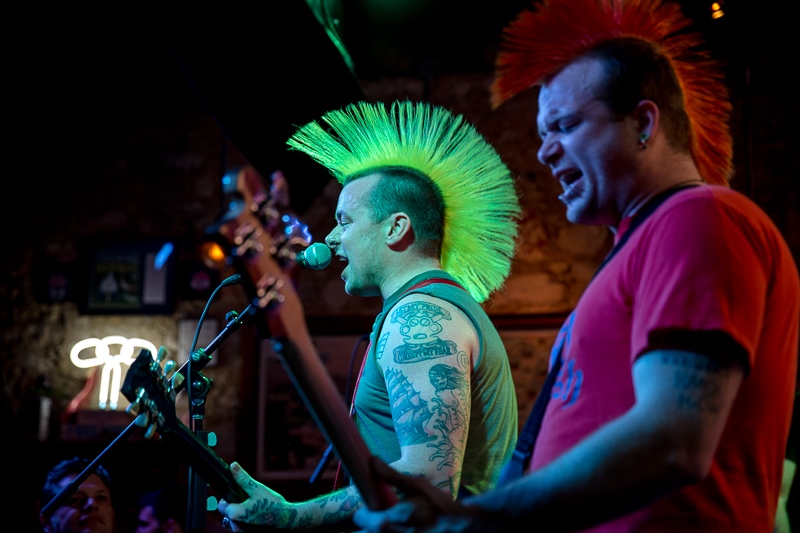 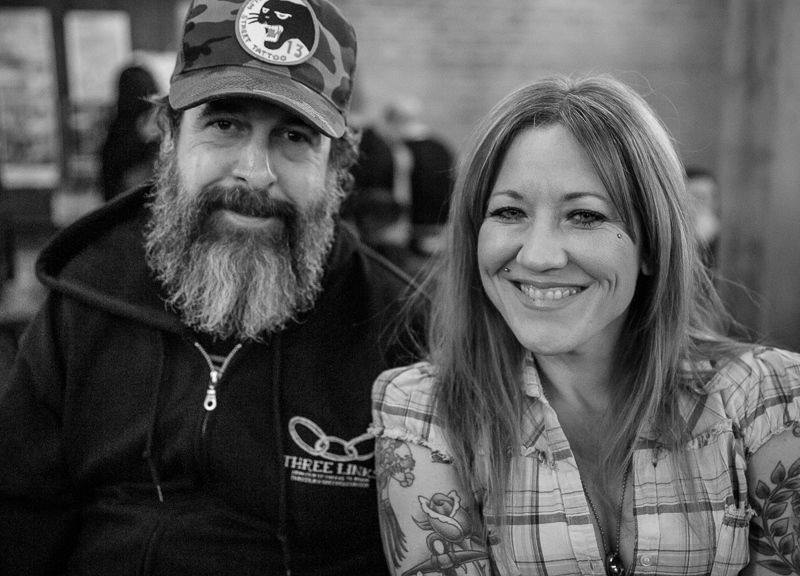