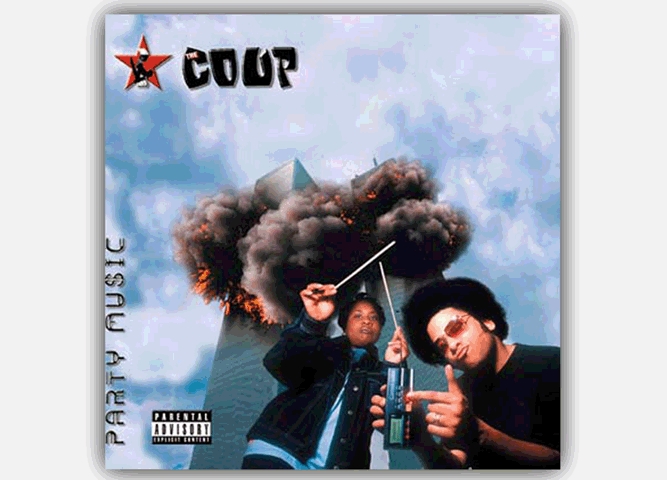 His status as a radio legend aside, George Gimarc is an interesting character.

This is something we found out firsthand when we caught up with the famed KDGE/KZEW broadcaster earlier this summer to ask about his involvement in helping the Texas Musicians Museum relocate to Irving this summer.

His role in pioneering alt-rock and comedy radio formats notwithstanding, album covers featuring the New York skyline — in particular, ones that feature the World Trade Center — are a pretty big fascination for Gimarc as well.

“I started wondering one day how many there were,” he says. “It seemed like every band was from New York and you were going to take a picture of the New York skyline for your album. They always managed to work it in. If you see to it, look how many there are. I just started posting them up and people would send me images. Like, damn, there's a lot of them.”

It's something he's been cataloging for a while now on his website, where he's posted nearly 70 covers so far. They range from the innocuous images where the towers are just another part of the skyline to ones where they're the primary focus. A bit creepier, though, are ones where the towers are being destroyed — like the planned album cover for rap duo The Coup's 2001 album, which was designed not long before the September 11 attacks that year.

“The weird one is the rap duo,” Gimarc says. “It didn't get released, but they had already sent out press releases. So we know it's genuine and not something they made up when they made the press release. That was the best of the weirdest ones.”

Another one of Gimarc's favorites from the collection is the one that features the 1975 cast of Godspell dancing on the roof of one of the buildings — and eerily close to the edge, we might add.

“I really love the Godspell cover,” he says. “It has the cast standing above the building while it's not finished being built yet. There's a film clip associated with that number, which is absolutely frightening to watch. The cast are doing a dance number on top of the World Trade Center, and they're dancing backwards within about two feet of the edge of the building. The building has no railing. I don't know if you've ever been on a really tall building, but things get really, really windy up there — profoundly windy. When filming that thing, they could have had half the cast just blown off the top of the building with a gust of wind. That sort of thing these days is something you could never talk anyone into doing. But, hey, in 1969, why not?”

Below, we've picked out a few of our favorite WTC album covers from Gimarc's collection, 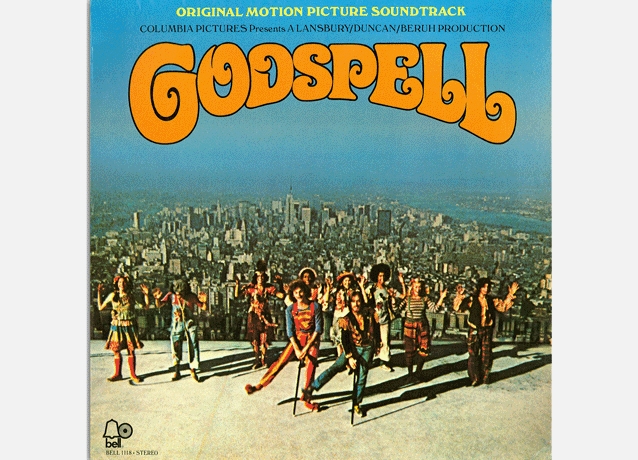 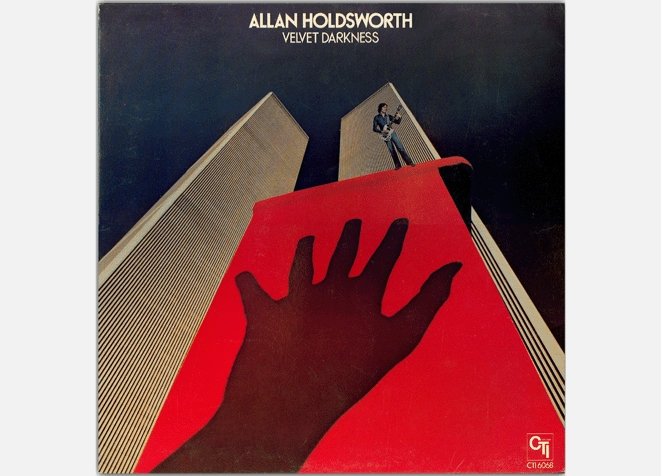 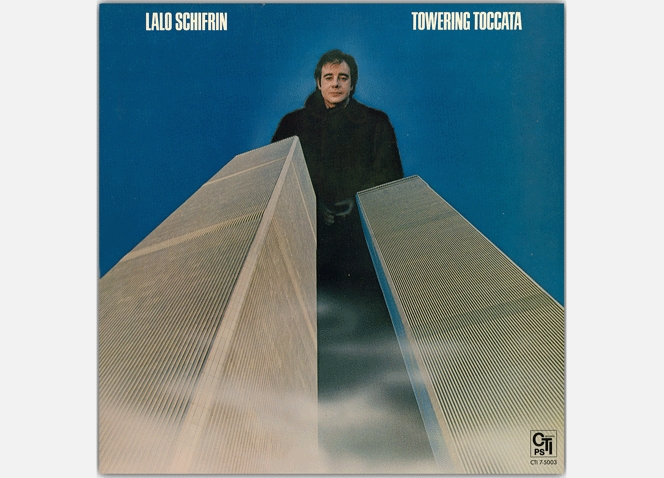 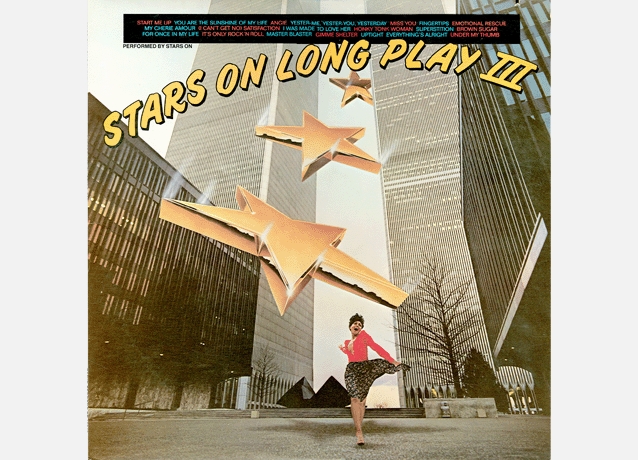 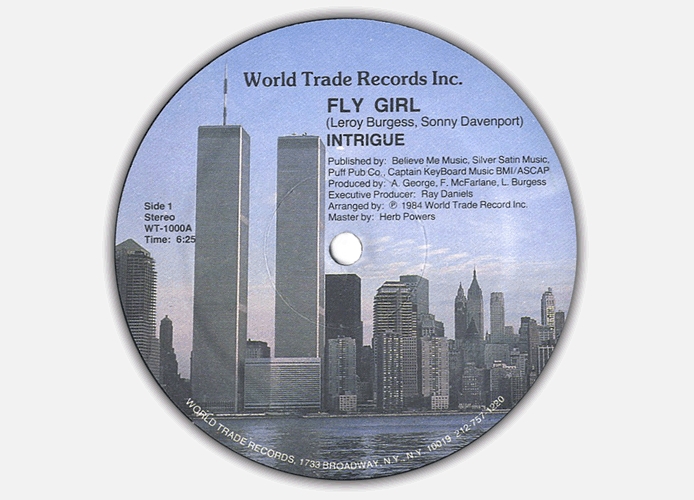 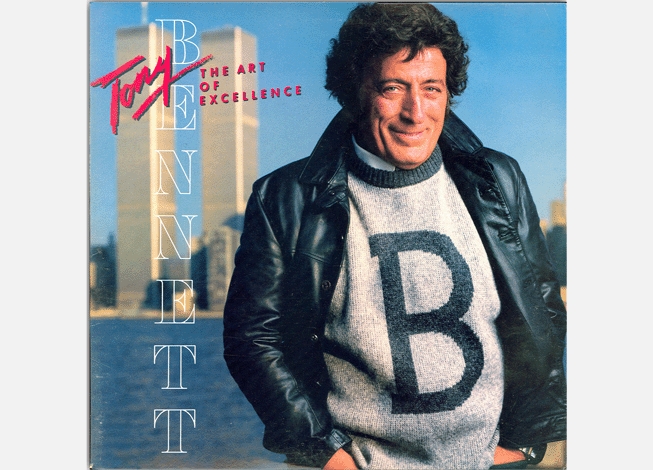 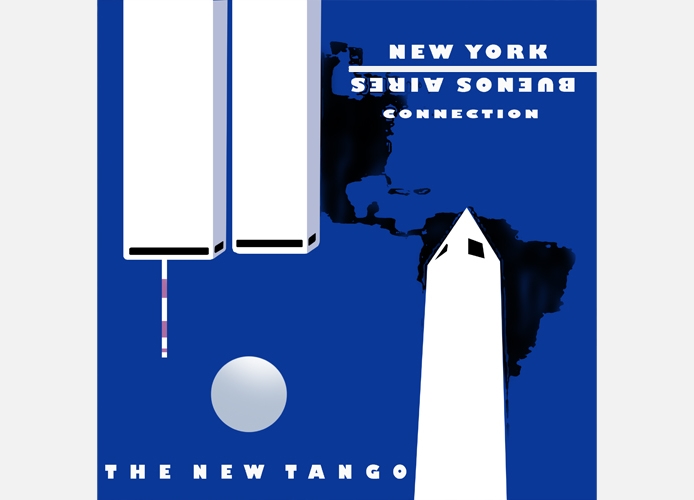 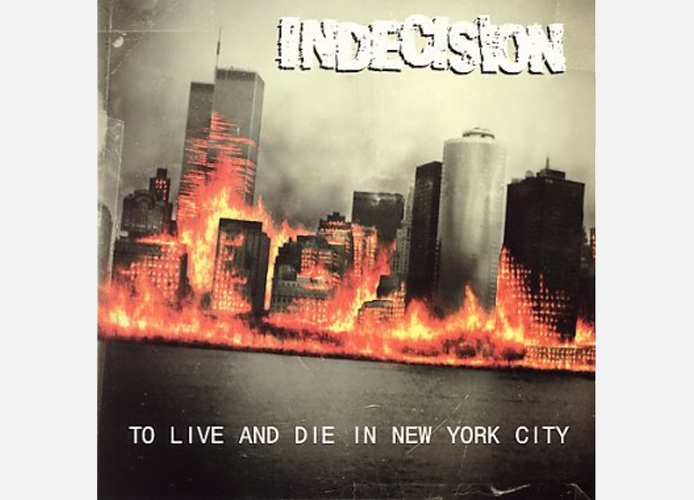 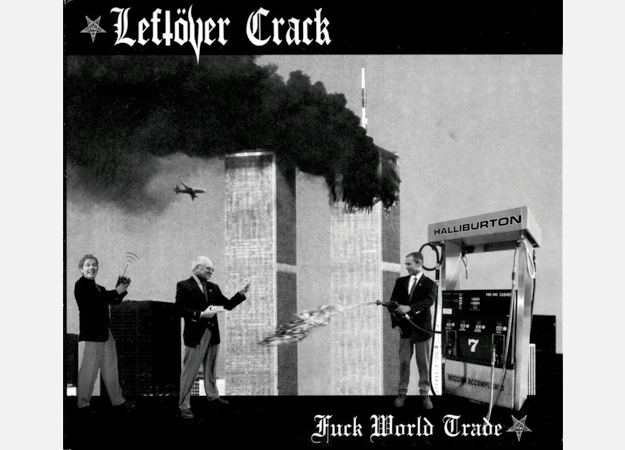