Playing as some sort of swami for everyone at Trees last night, he'd periodically yell “drink more,” and his audience would undoubtedly scream back “water” — louder, louder and louder each time. Not for nothing, but this isn't your general crowd-pleasing, build-a-raport-with-the-audience call-and-response.

It's a philosophy, and the 24-year-old Chicagoan is instilling it in his fans.

This mantra, “drink more water,” doesn't have your physical heath in mind. Sure, drinking water is an essential component in one's health. Of course. But drinking water the Mick Jenkins way entails “seeking truth and drinking the truth.”

Per Mick, we find ourselves in a sea polluted with bullshit, falsities and weak platitudes on out day to day. He just asks us to let that alone, seek the truth and take it in. This tip is for your spiritual and mental health.

That energy, content, message and, well, all of it reminds me of another rapper I saw about three years ago in this same venue. That dude's name was Kendrick Lamar.

He was then a rising star in the rap world, having just released his Section.80 mixtape a few months earlier. And he too was evangelizing a movement founded on his interpretation of what higher thinking means. He called it “HiiiPoWeR.”

Suffice to say, a couple years removed from that show, Kendrick Lamar is probably the best rapper alive and Mick Jenkins is the closest thing to him in the next wave of rappers coming our way into the mainstream.

He proved as much last night.

He had some help, granted. His live backing set-up — a DJ, a live drummer and back-up singer with an MPC — helped pack a particular punch into certain songs. “Comfortable,” from last year's critically acclaimed The Water[s] mixtape especially benefited from this arrangement. The song knocked and bounced around the venue, filling the empty spaces and missing bodies in the spot with acoustics. It seemed like each of his songs — all of which he ran through seamlessly, without a hitch to an excited reception — had the propensity to create a swell in the room at any moment.

Outside of the acoustics, Jenkins is also just a hell of a rapper. And that's his first and foremost concern. You can tell: He has a command on the stage that bolstered by his sharp command with the form.

He had such a command of that stage, in fact, that he didn't go out of his way to hog it. Rather, that aforementioned back-up singer of Mick's, The Mind, got a little section of the set to himself, during which he performed a neo-soul cover of 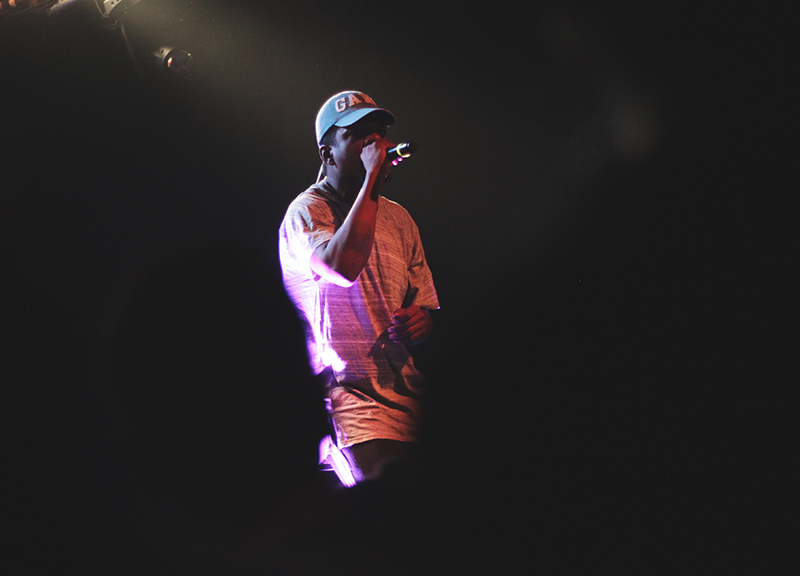 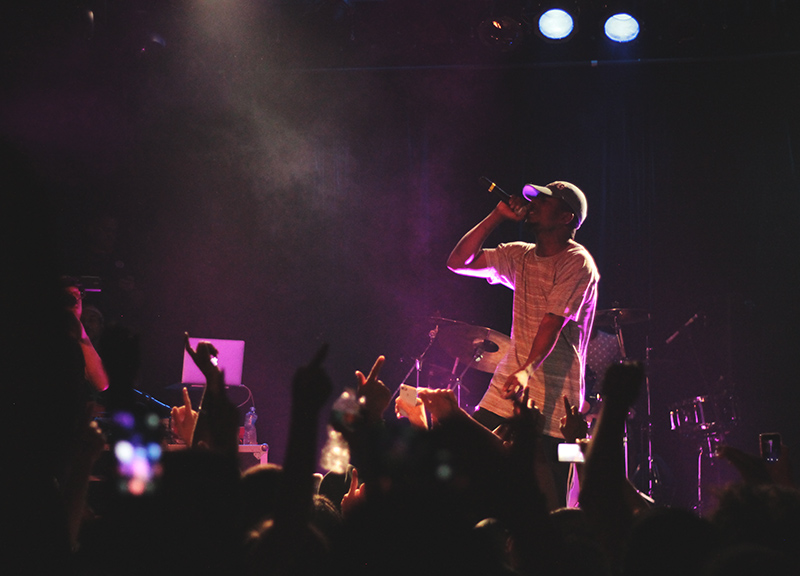 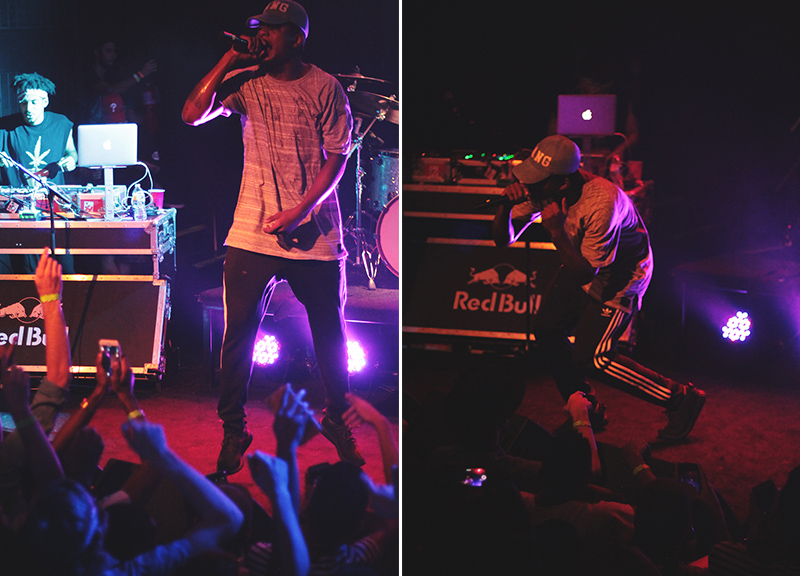 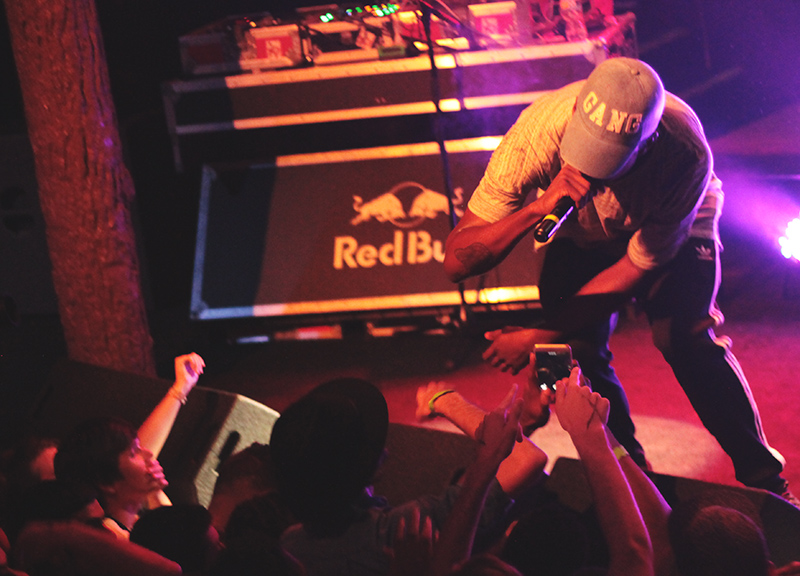 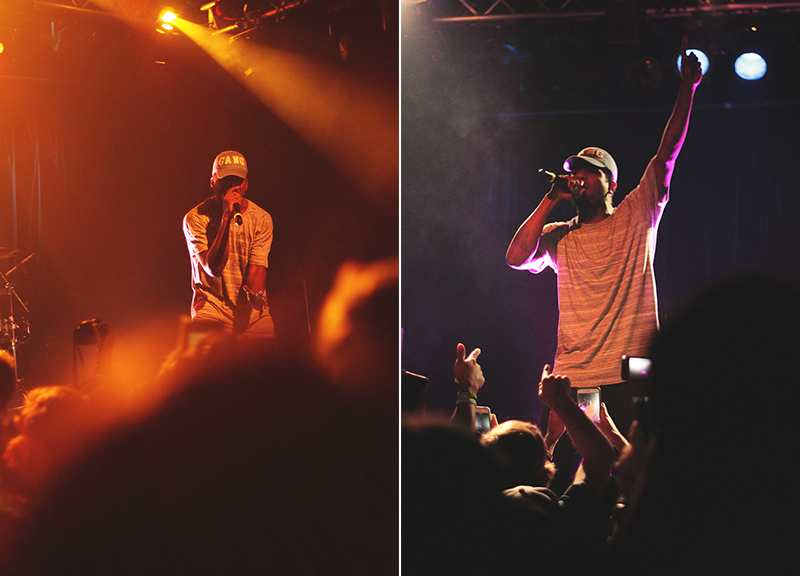 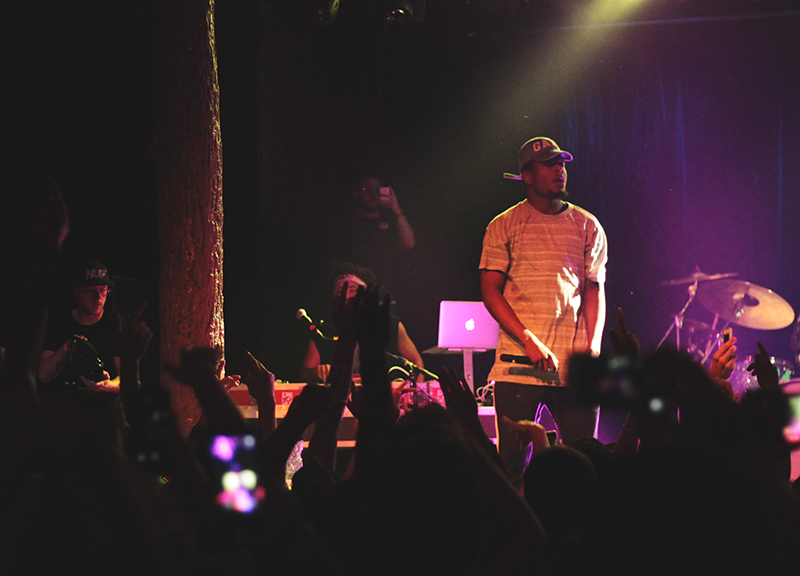 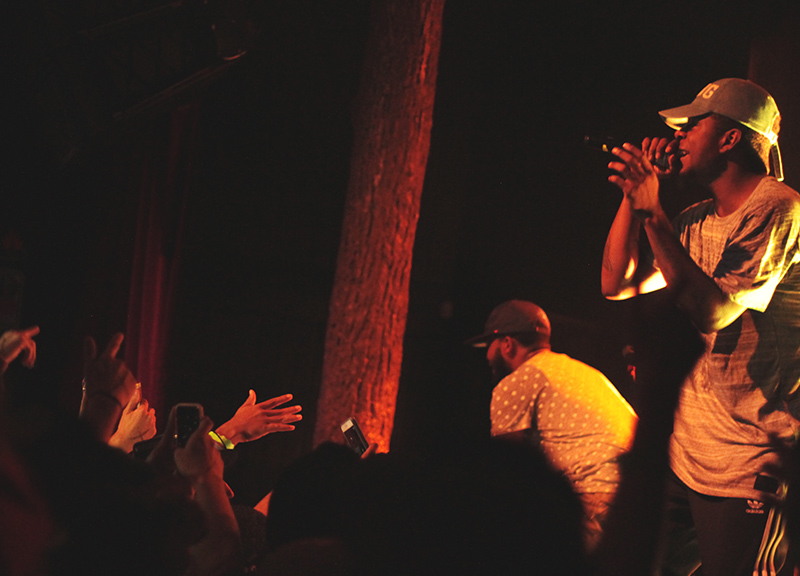 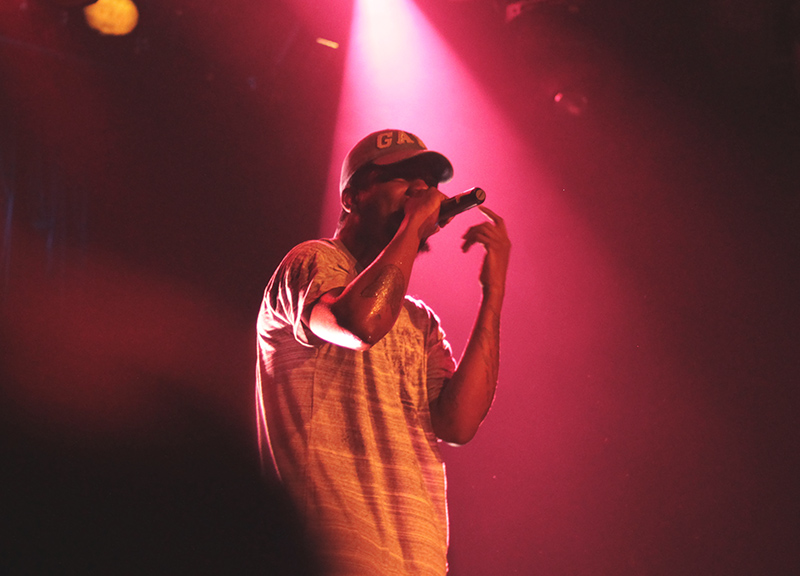