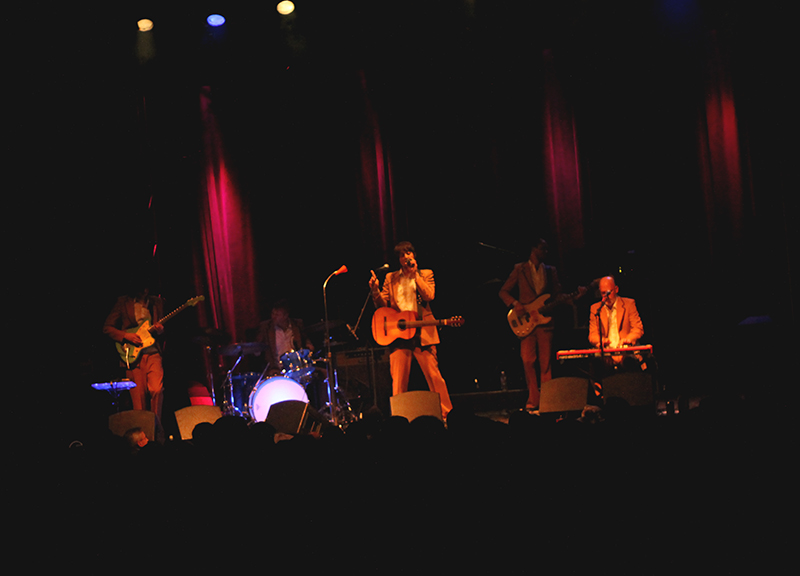 Scenes From Last Night's Old 97's Show at The Granada

Let's get this much out of the way from the jump: Yes, last night, the Old 97's played the Granada Theater in celebration of the 15th anniversary of their seminal Too Far To Care album, and, yes, they pretty much did the same exact thing back in August at the House of Blues.

A couple key differences: Granted, the Granada Theater is smaller, but this time around, the show sold out in advance. Also, lead guitarist Ken Bethea was forced to play this show with an injury, after having broken his finger at a baseball fantasy camp, where he was managed by one-time pitching great Dennis “Oil Can” Boyd (aside from the split on his finger, though, you couldn't really tell). And, lastly, the opening band on this night was new, too: This time through, it was The Travoltas, the new outfit from longstanding and well-revered area singer-songwriter (and sometime Old 97's producer) Salim Nourallah, and also featuring Paul Slaves.

Otherwise, though? Yeah, it was pretty much the same show. But that's not necessarily a bad thing.

Our takeaway from that last offering? “No, the 97's may not have been adding much to their formula on this night — the point, actually was to do the exact opposite — but they hardly needed to. This crowd knew what it wanted to see, and this band knew what to do to please them. And please they did.”

Sounds about right for this one, too. 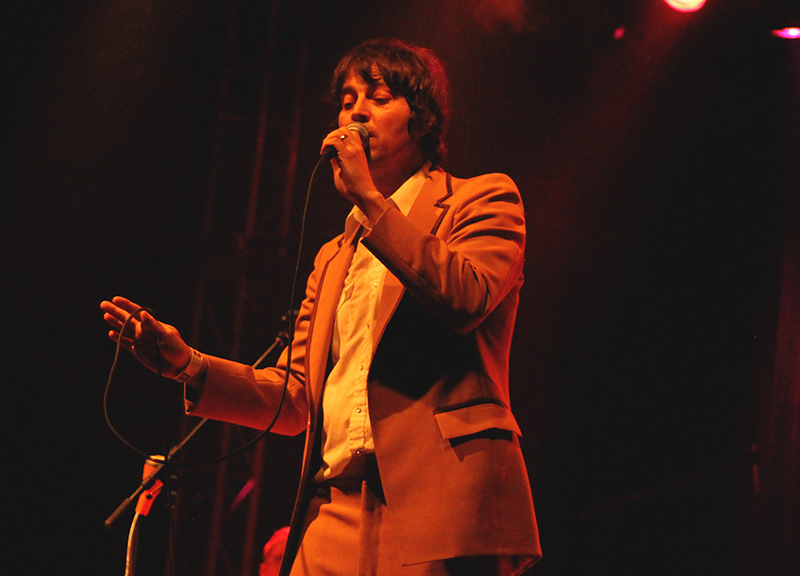 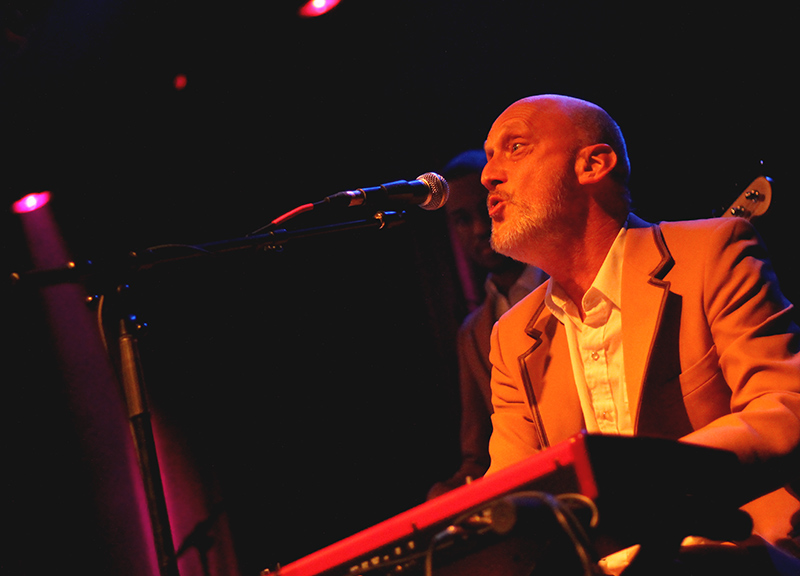 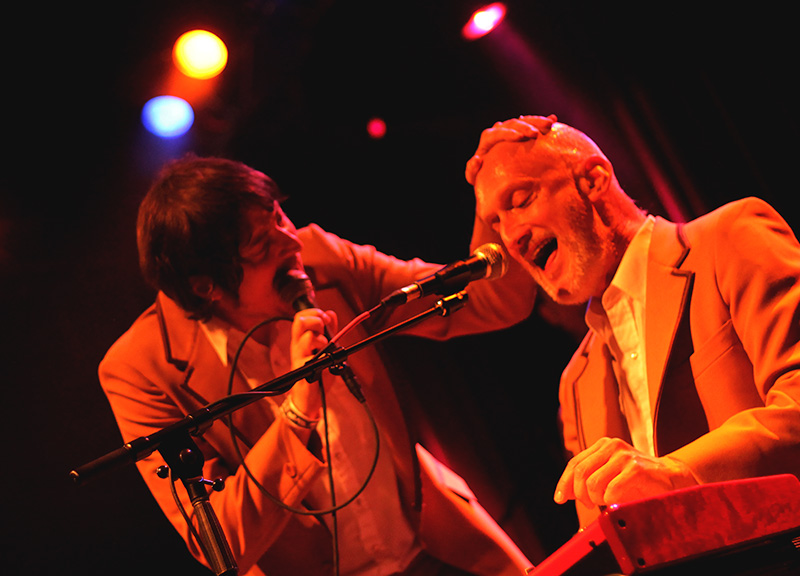 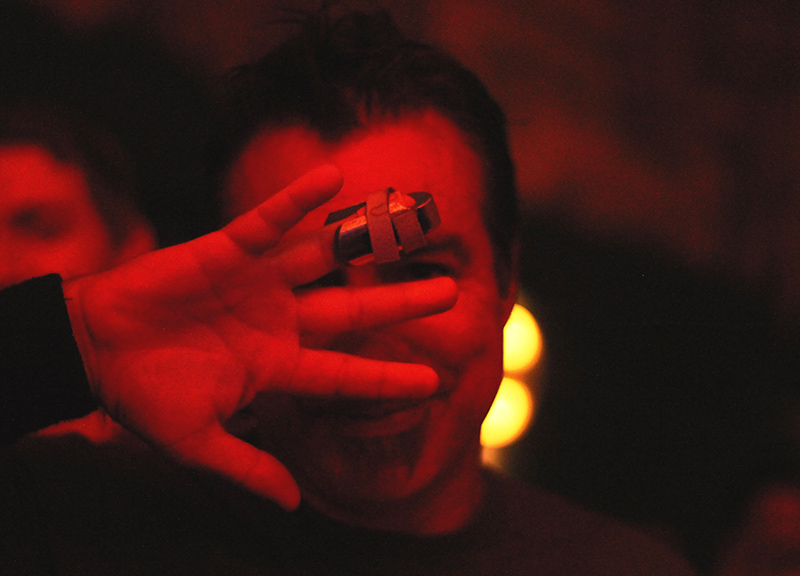 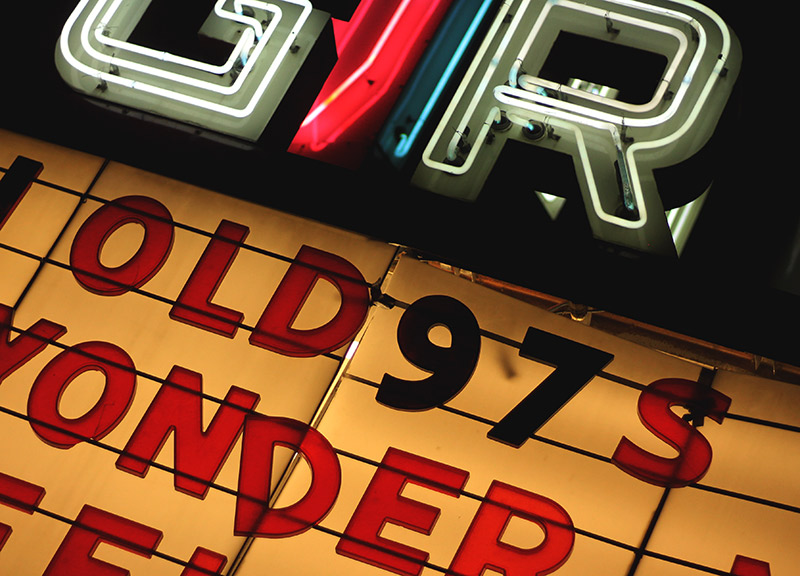 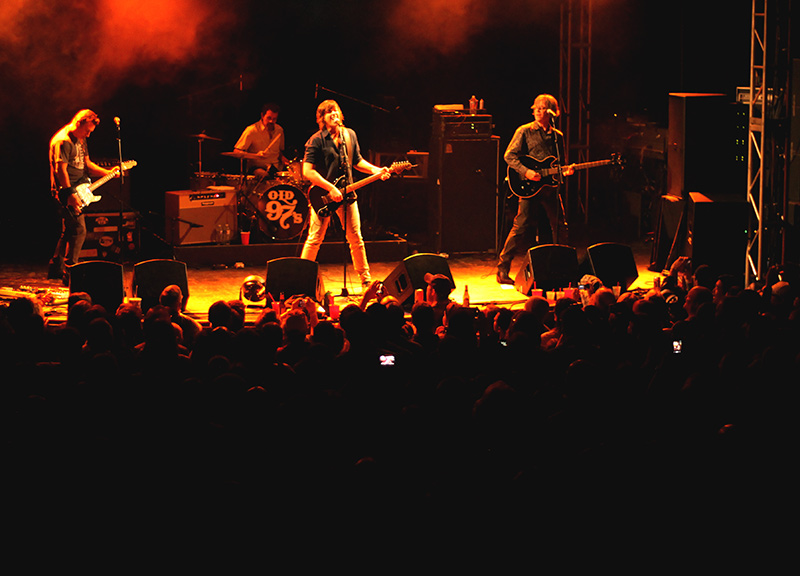 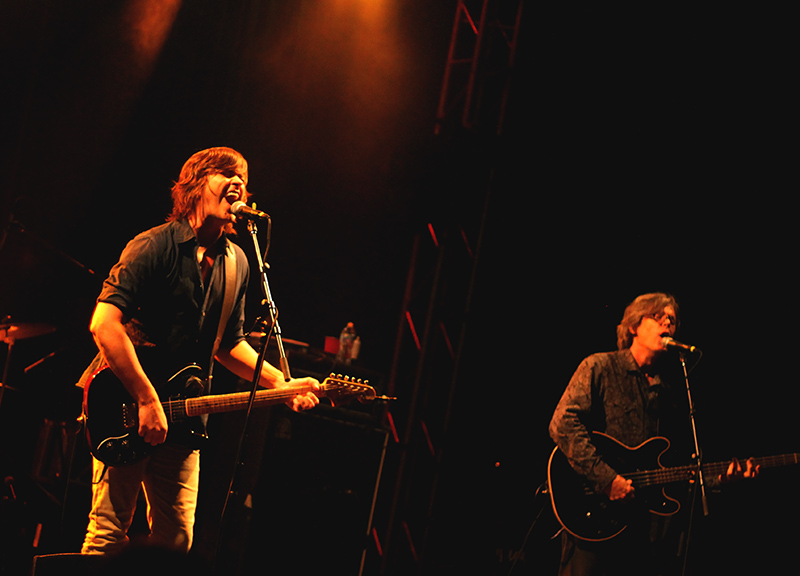 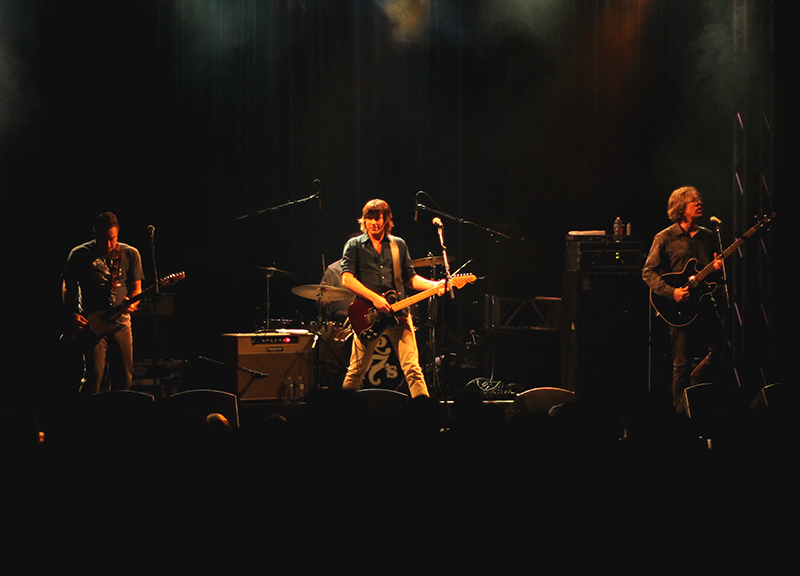 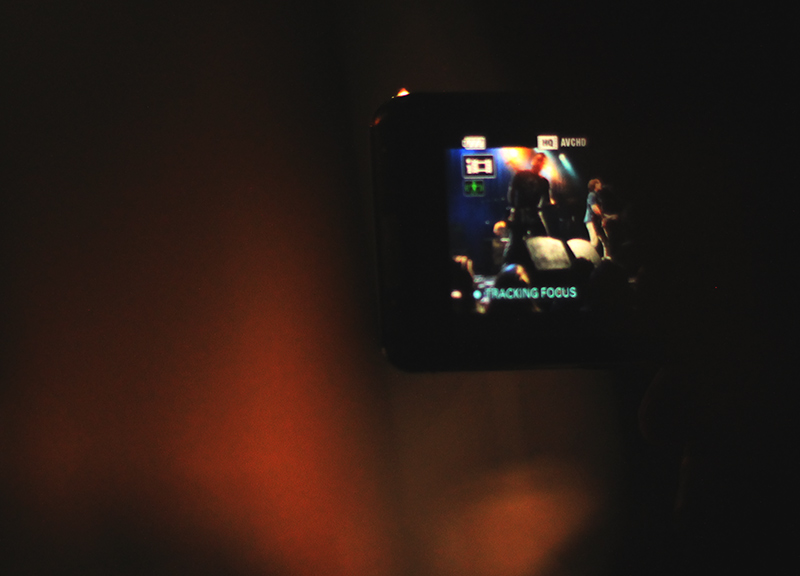 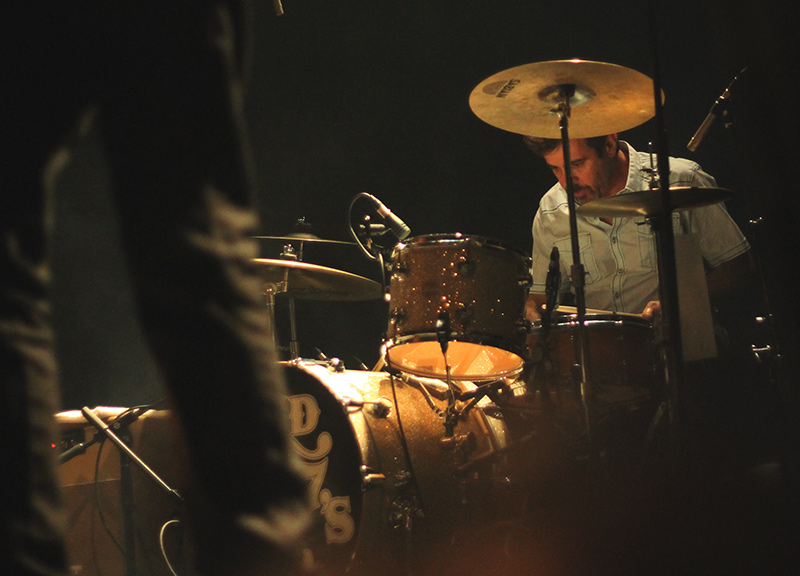 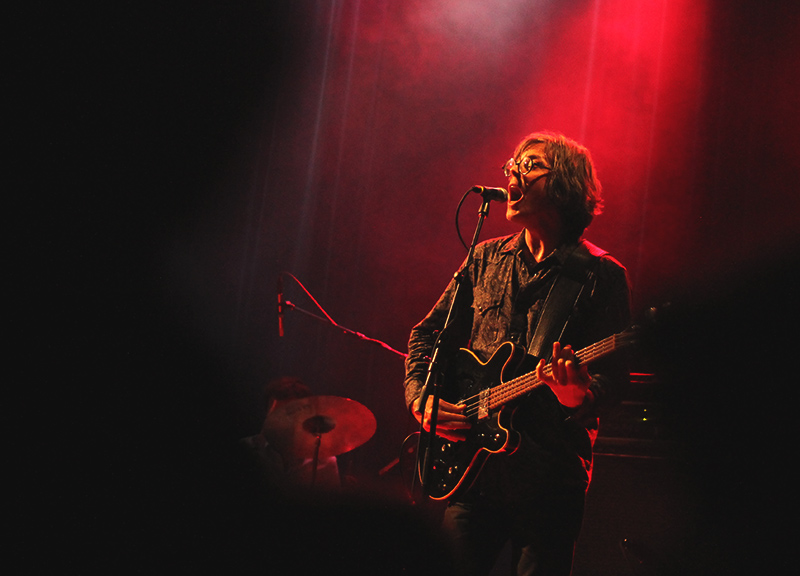 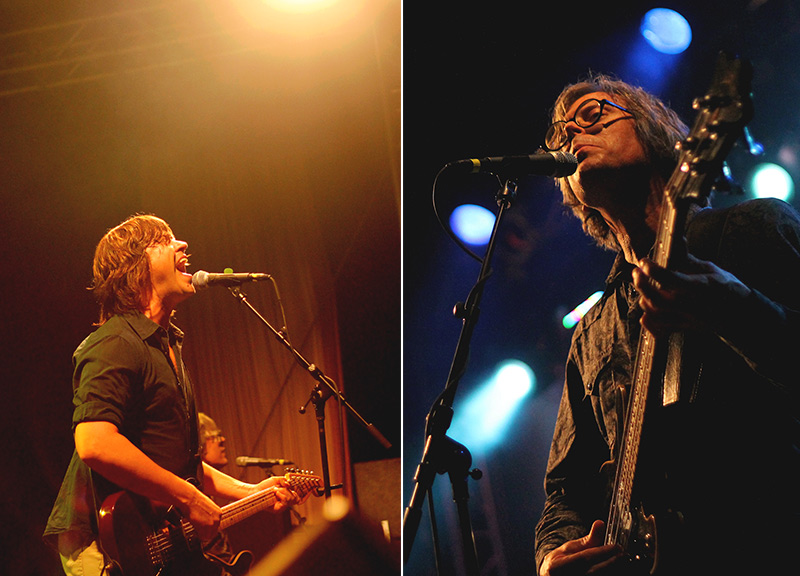 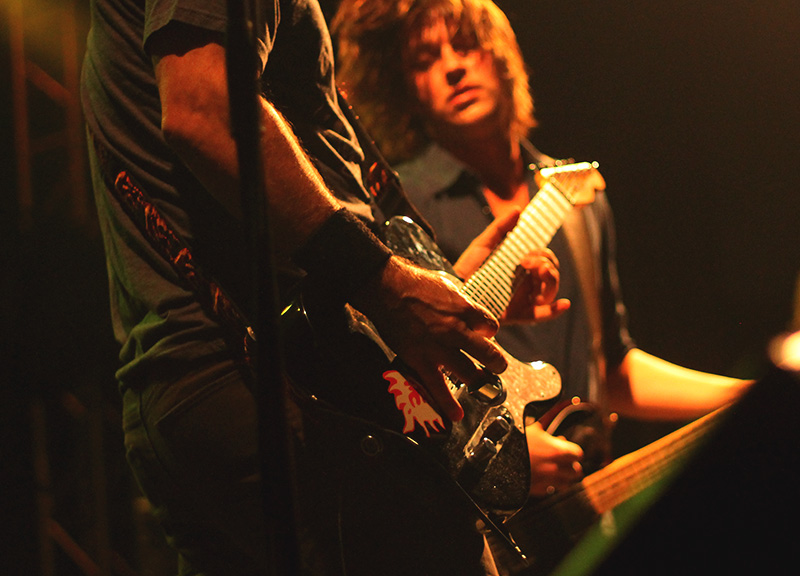