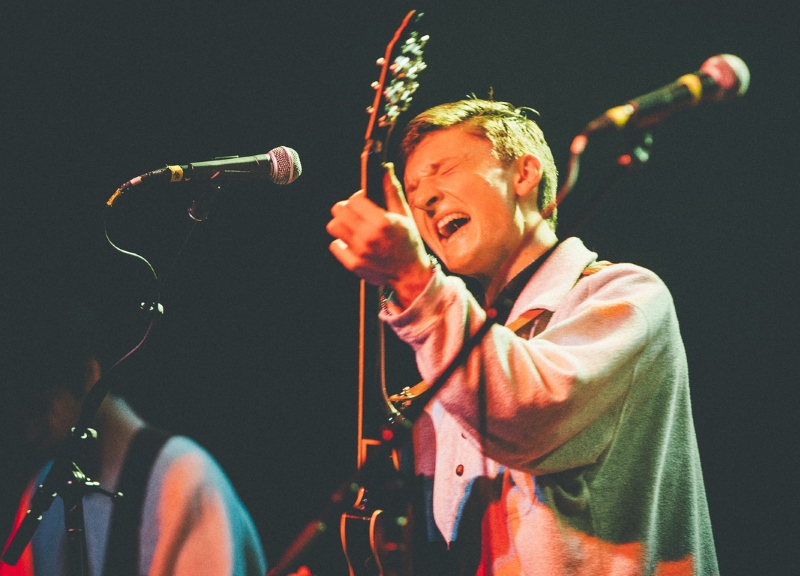 From the jump, it was something of a ridiculous idea. But, then again, that was kind of the whole point. I mean, when someone names their all-local music showcase “Ragonk-a-Thon,” there's a certain level of self-acknowledged absurdity that's to be expected.

But to what end?

Let's back up a bit. The origins of this nonsensically-named affair can be traced back to one T.C. Fleming, an on-air KTCK 1310 -AM The Ticket personality, whose onetime butchering of Cowboys linebacker Rolando McClain's last name became something of a short-lived meme around these parts. Silly as it sounds, trying to appeal to the station's few hundred thousand listeners — and, maybe, landing a few free on-air mentions of the show on the area's No. 1-rated station was, on the surface, a pretty savvy move on the part of Trees' marketing head, Gavin Mulloy.

The move was successful one, too — if only to a small degree. The event's title was at least partially responsible for the attendance of a handful of people who came through the doors at Trees on Saturday — people, one presumes, who were previously wholly unaware of any of the acts on the bill. This small contingent took great pleasure in expressing their newfound appreciation for local music by screaming “Ragonk!” between every song.

But even for the portion of the crowd that was familiar with at least some of the acts on the bill, most people discovered at least one new artist on Saturday night. Scene vets that showed up to catch the well-honed stage show of Son of Stan were impressed by the chops and wise-beyond-their-years musicality of openers The Azalea Project. Hip-hop heads there for Bobby Sessions' set early on in the night — where he was joined onstage by -topic and backed by a DJing Blue, the Misfit — discovered that Sealion might just be the best band in Dallas right now. The crowds watching Bummer Vacation and -topic's later solo set were similarly a blend of old fans and people who had no idea what they were watching.

That's where Ragonk-a-Thon really shined, in spite of not necessarily drawing the mass of P1's that the event's organizers probably hoped they'd score. Crowd size isn't the only way to judge these kinds of things, of course. And, really, in terms of all-local showcases, isn't the cross-pollination of local bands' fanbases a noble enough objective? 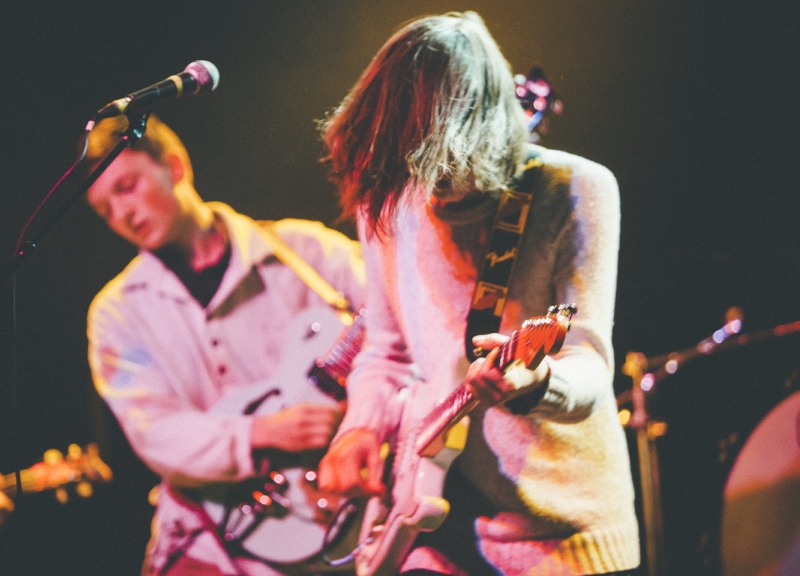 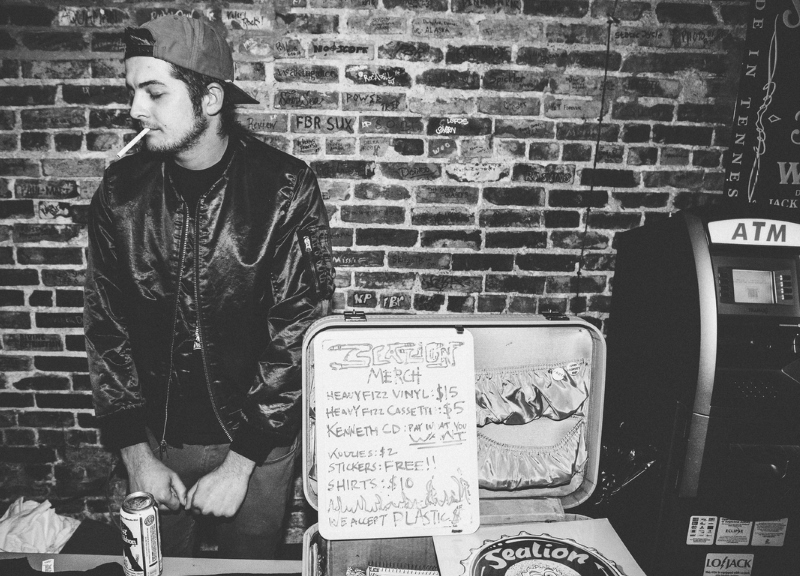 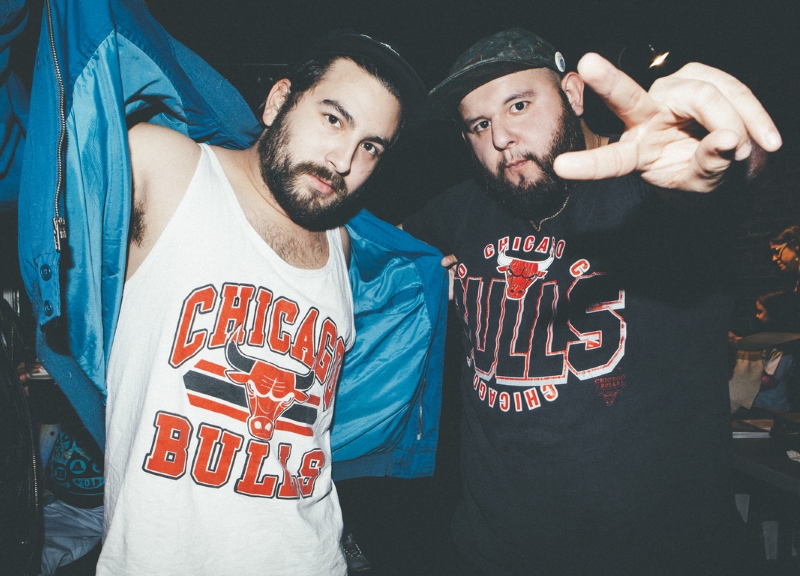 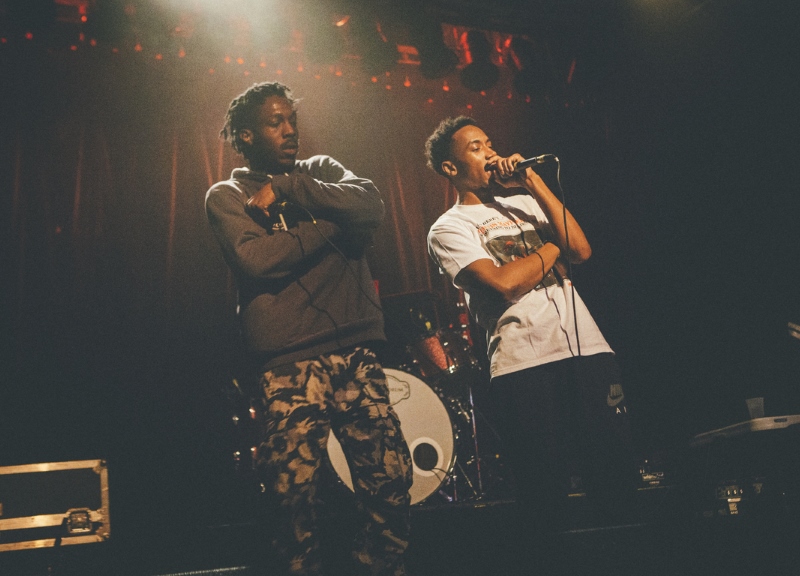 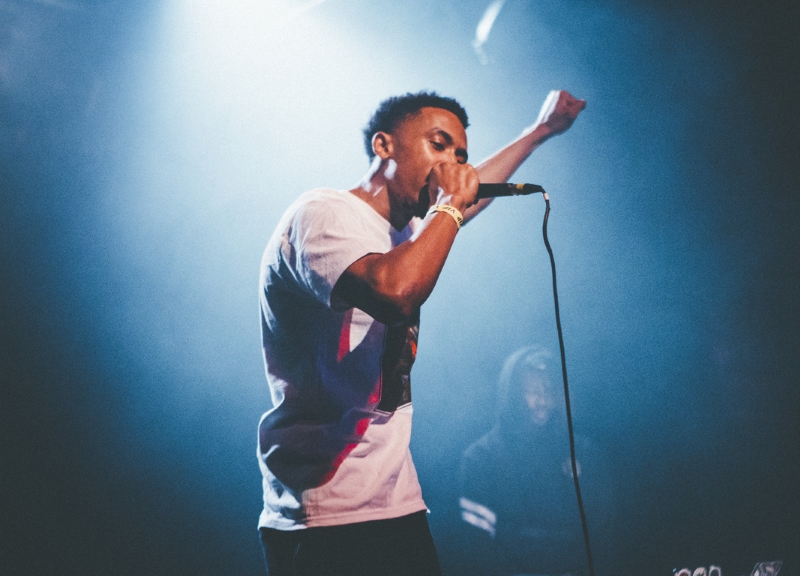 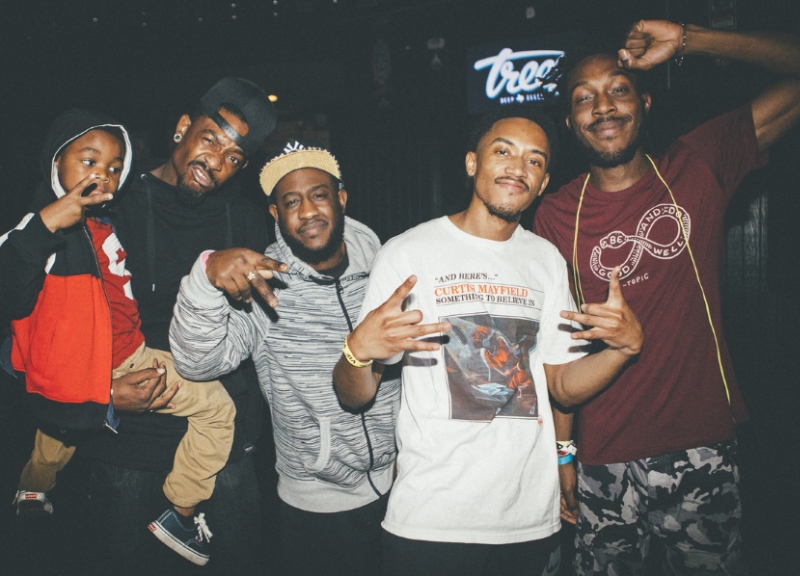 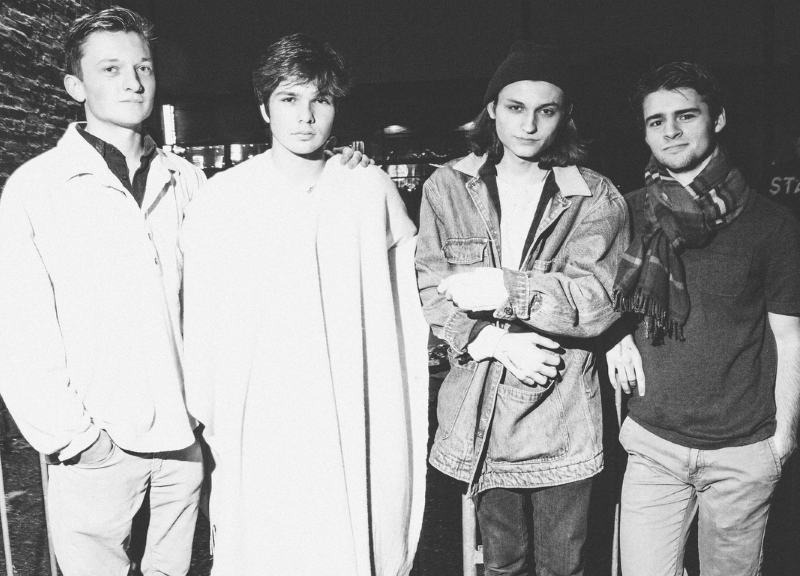 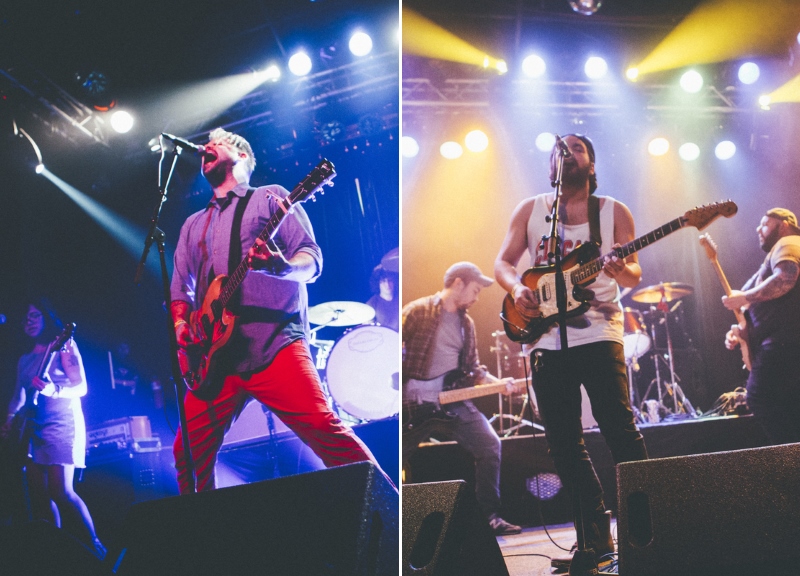 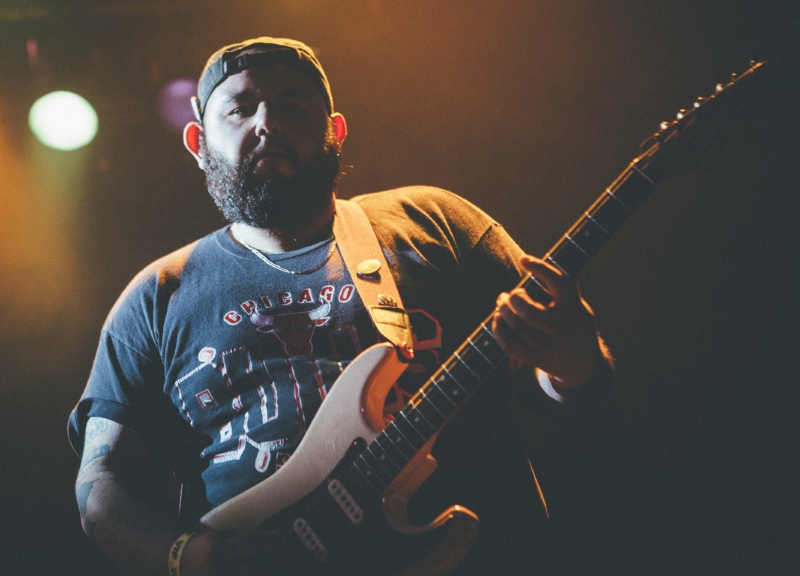 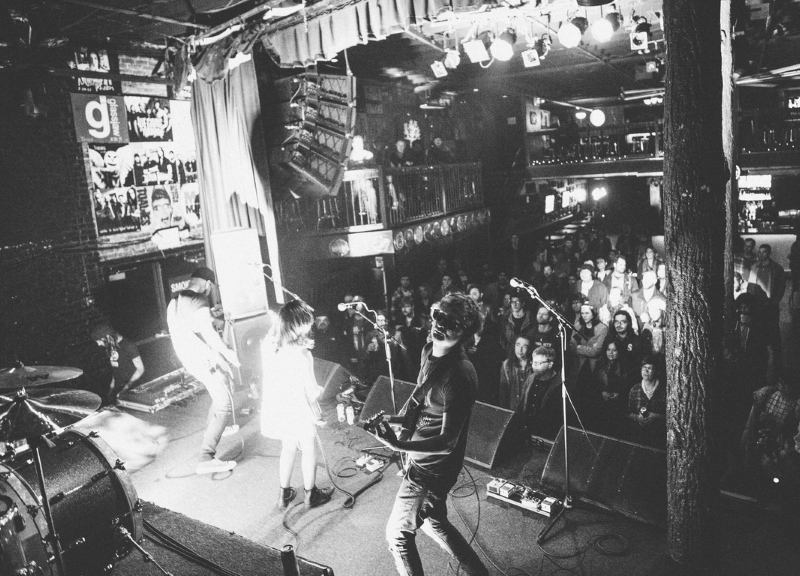 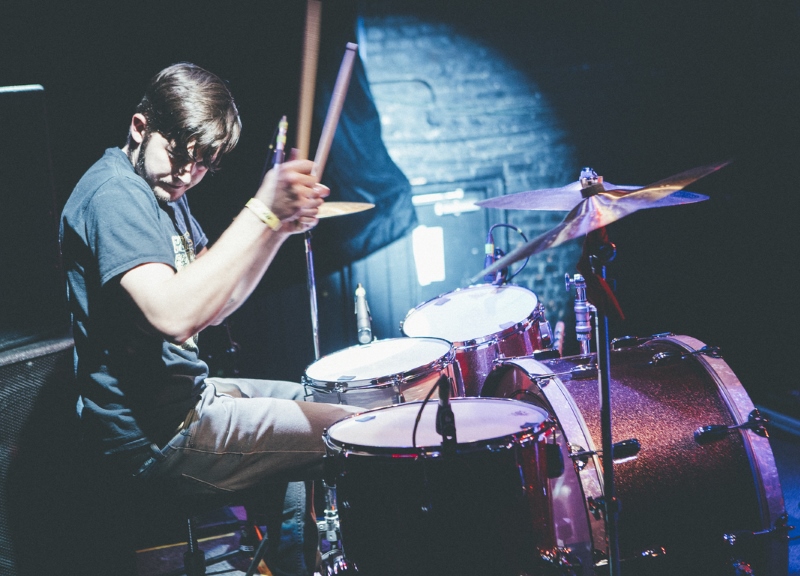 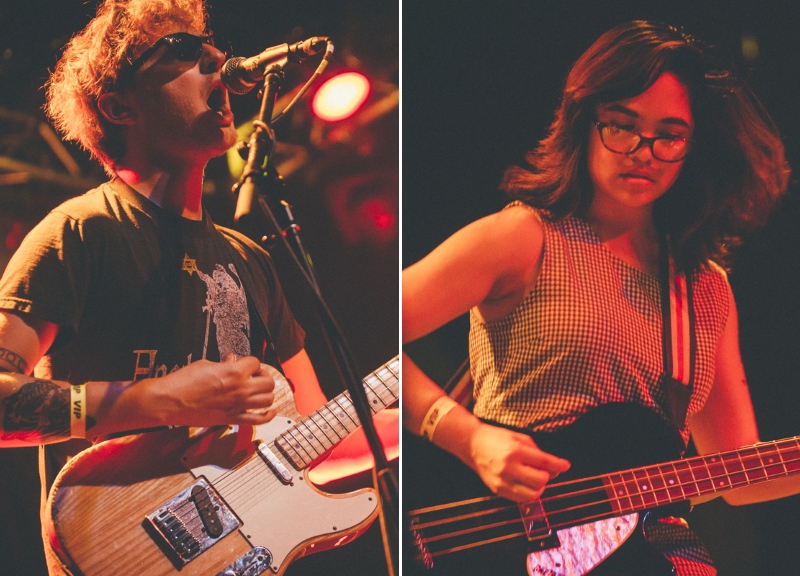 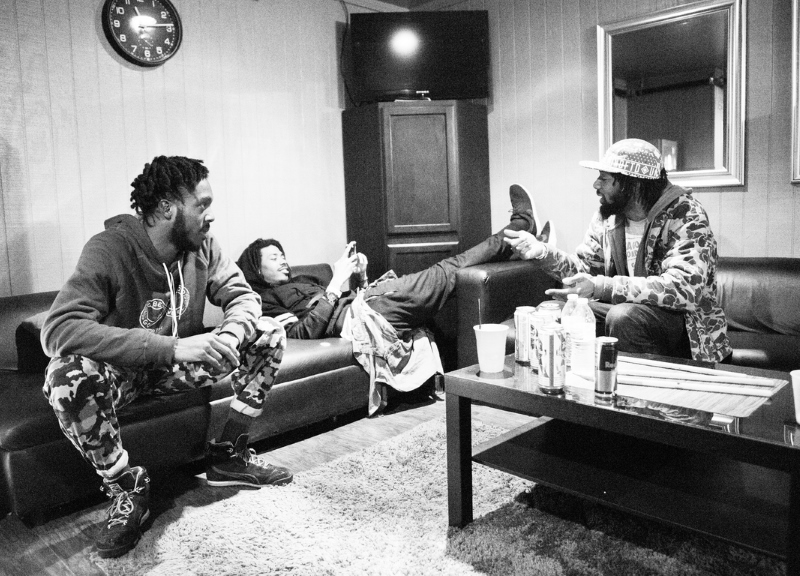 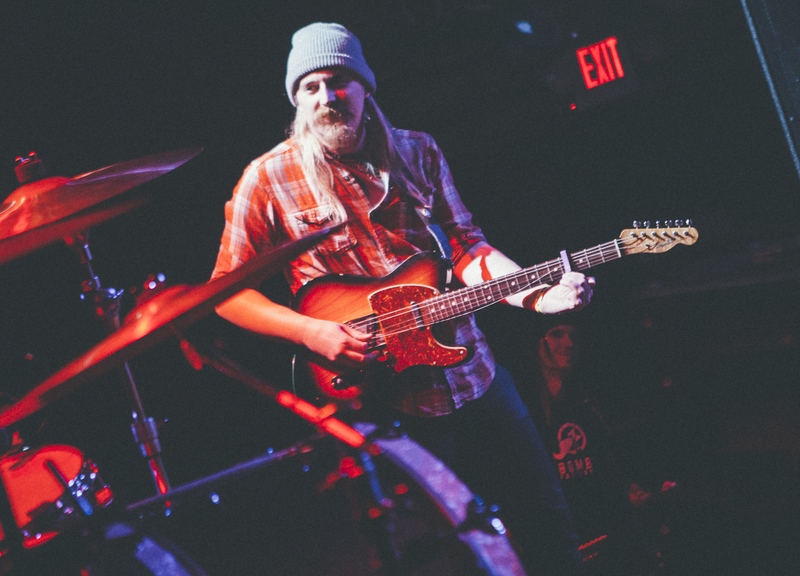 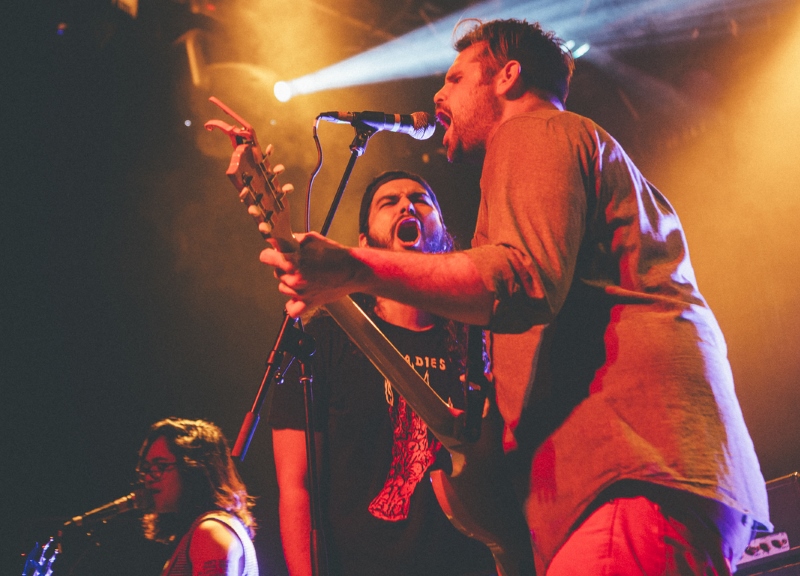 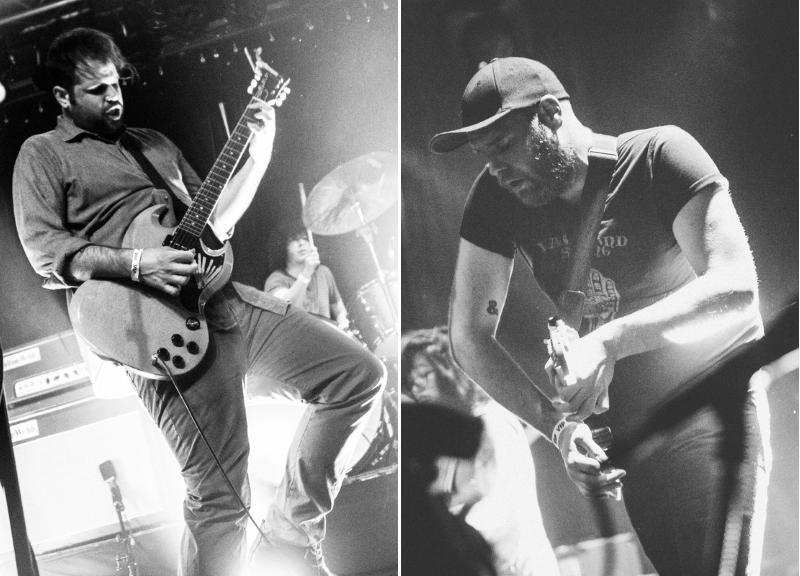 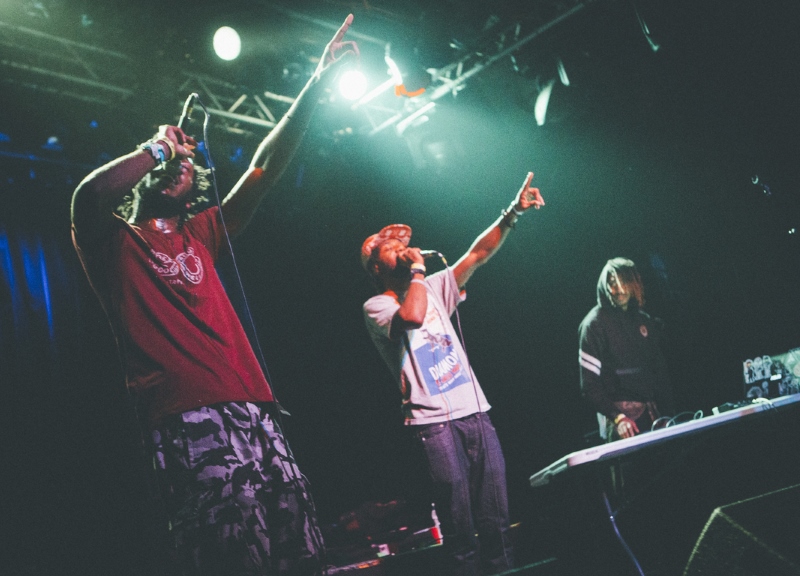 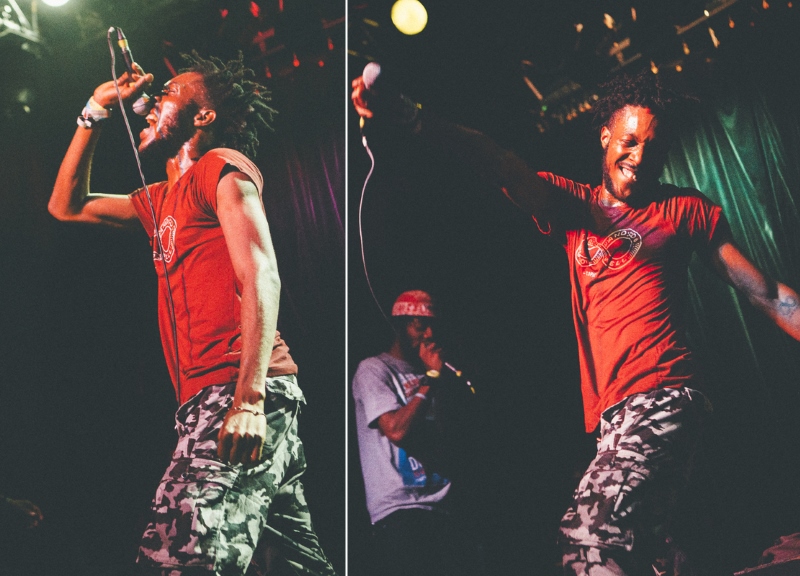