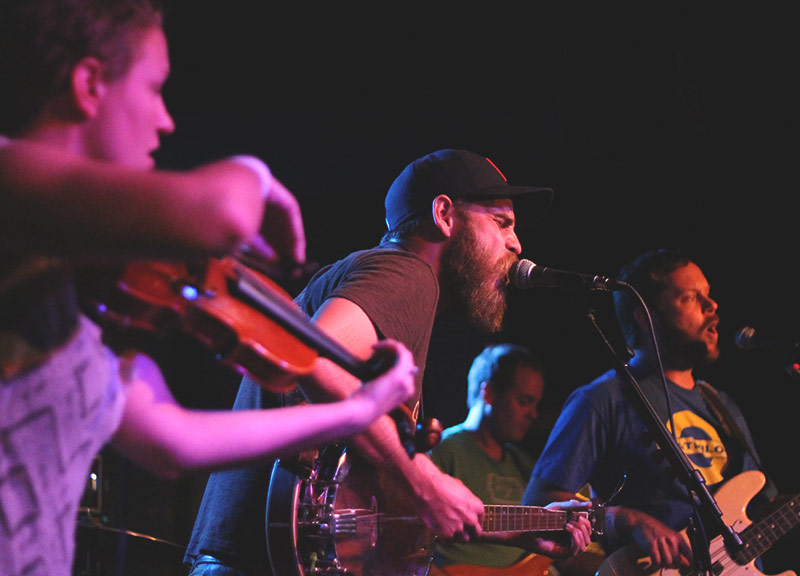 Deer Tick Brought The Mother-Effin' Ruckus To The Loft On Saturday Night.

Things were pretty hectic at the Palladium complex on Saturday night. Down in the main ballroom, there was a sold-out performance from The Fray. And in the South Side Music Hall and a pair of conference rooms also held within the confines of the building, there was some sort of dance competition going on.

The smallest draw of the night in the sprawling complex — by far, turns out — was a performance from Deer Tick, Turbo Fruits and North Texas' own Telegraph Canyon. But this show, too, was nearly a sellout, with some 400 or so attendees packed into the upstairs venue renowned for its dazzling downtown views and bouncy floors. And, one figures, it was the rowdiest affair of the night.

Telegraph Canyon kicked off the night capably, as the band almost always does, with its rousing, heartfelt catalog. Though the first band on the bill, they were the show's second-biggest draw. Crowds seemed content to toil away on the venue's balcony patio during Turbo Fruits' punk-infused set while awaiting the headlining offering from Deer Tick.

Kind of a shame, too, as Turbo Fruits' performance set things up nicely for Deer Tick, whose showcase was a nice blend of Telegraph Canyon's twang and that band's rowdiness.

It took Deer Tick a minute to get especially rowdy on this night. The Rhode Island-based alt-country band's set indeed started somewhat slowly — but all the better, as, by the time the band set was going full tilt, it felt like a cathartic crescendo. Then all bets were off. There were dude-on-dude make-outs, spirited singalongs and, by set's end, full-on caucophony as Turbo Fruits' members joined Deer Tick's on stage for their debaucherous drinking anthem, “Let's All Go To The Bar.”

There was pandering, too, of course. A few songs prior to the night's end, frontman John McCauley was donning a Texas Rangers cap. It was a nice, if expected, touch; minutes earlier, groans could be overheard from the Jack Daniels Saloon downstairs, letting everyone in the venue know that the hometown Dallas Mavericks had just lost Game One in their seven-game series against the Oklahoma City Thunder in the opening round of the NBA Playoffs.

And yet, by the time “Let's All Go To The Bar” ended, any somber feelings were washed away. And most everyone in attendance, perhaps inspired by that final take, did as the band requested. They went to the bar. Closing time was still over an hour off. 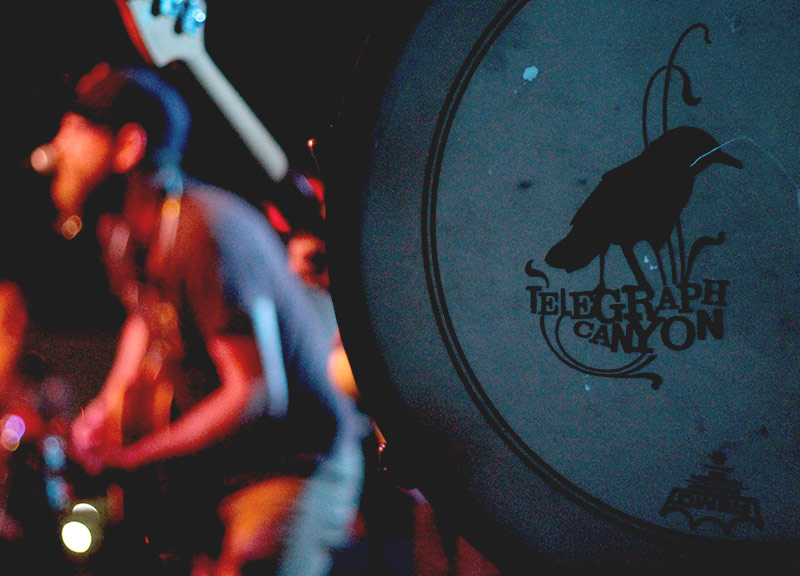 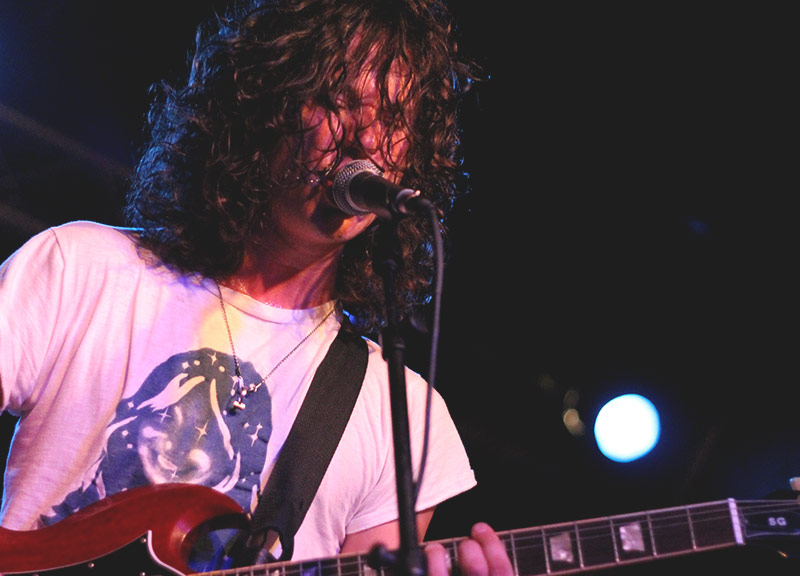 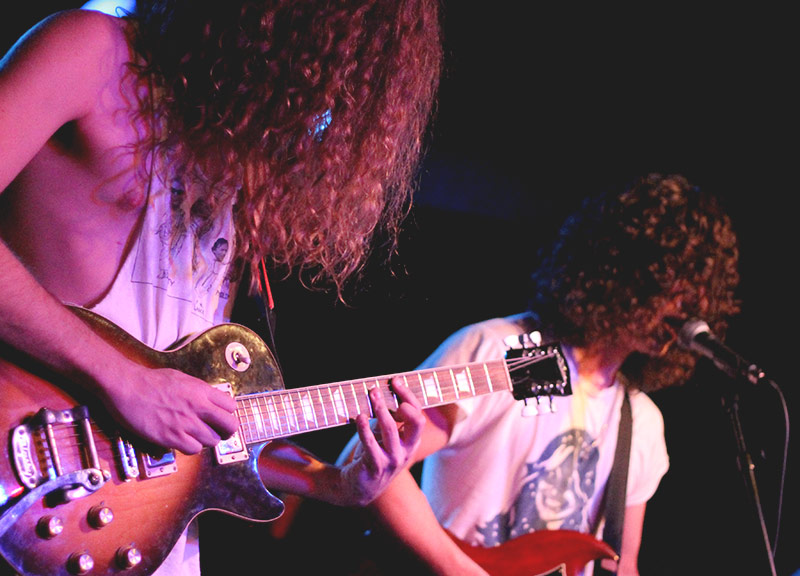 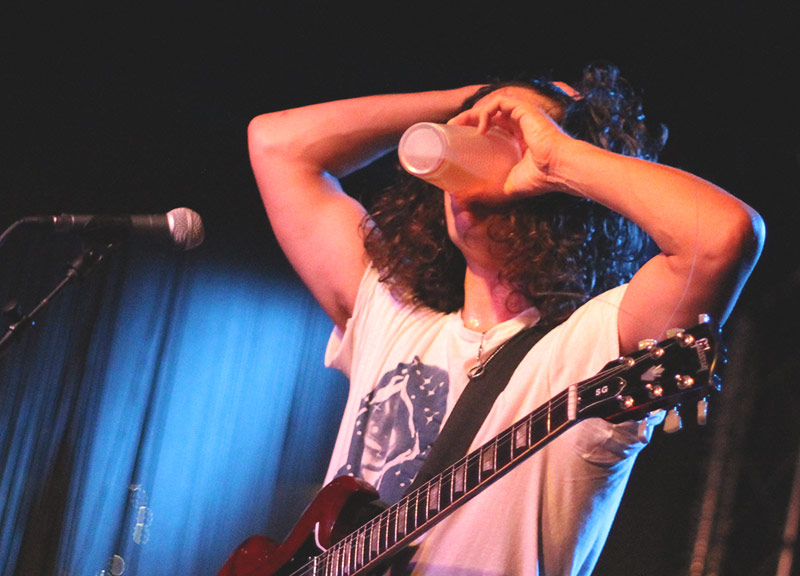 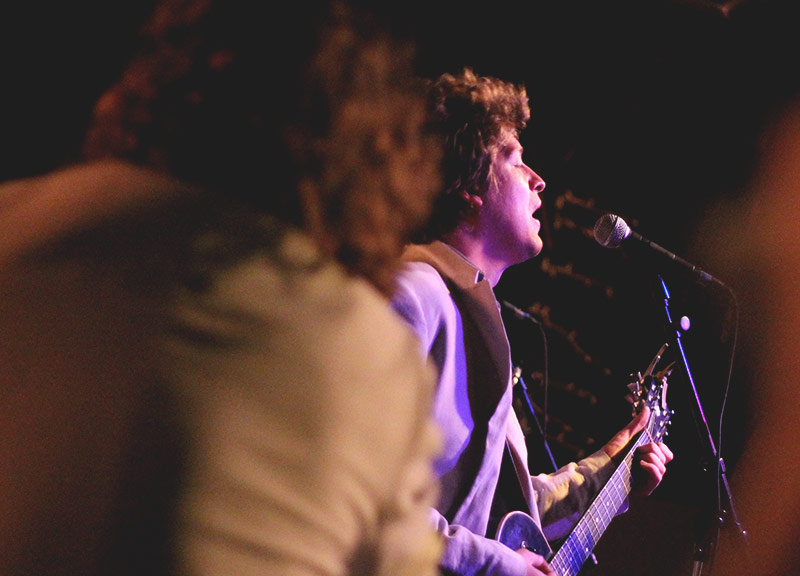 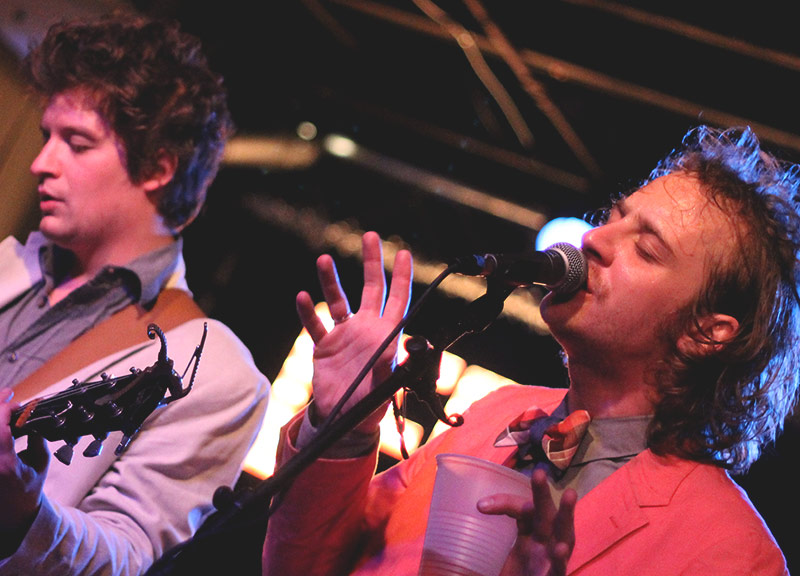 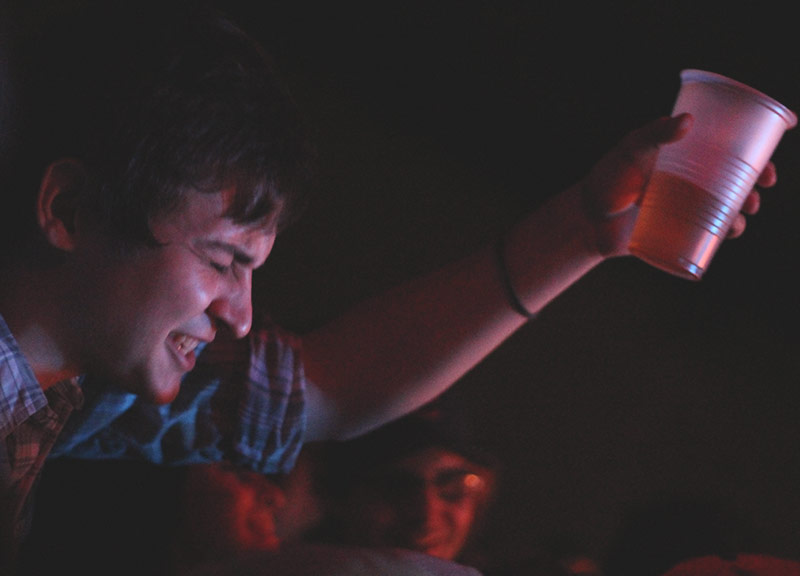 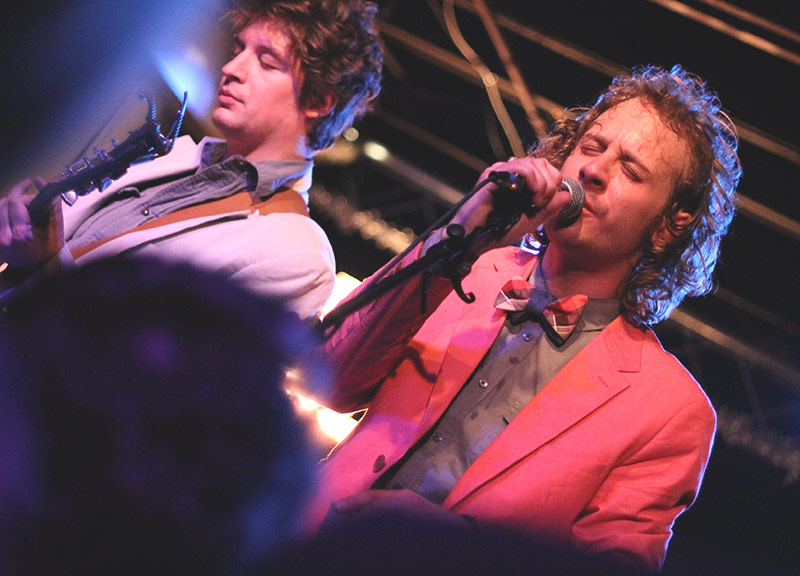 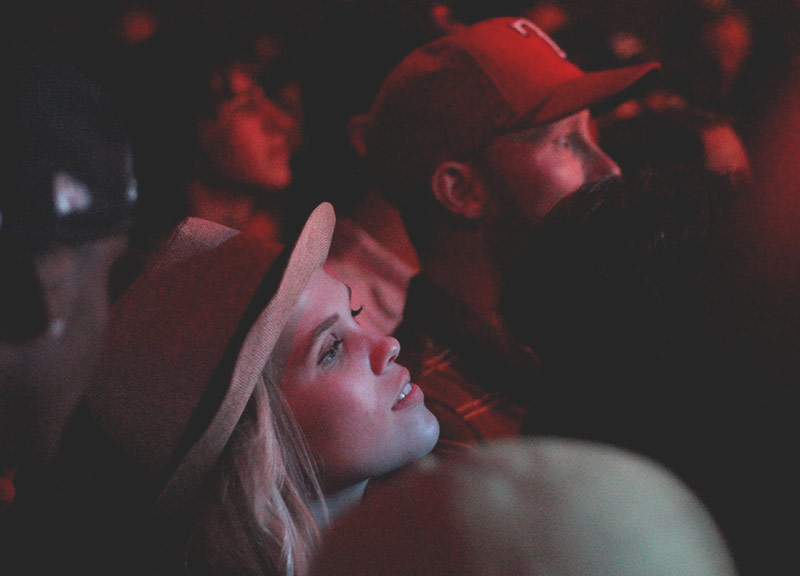 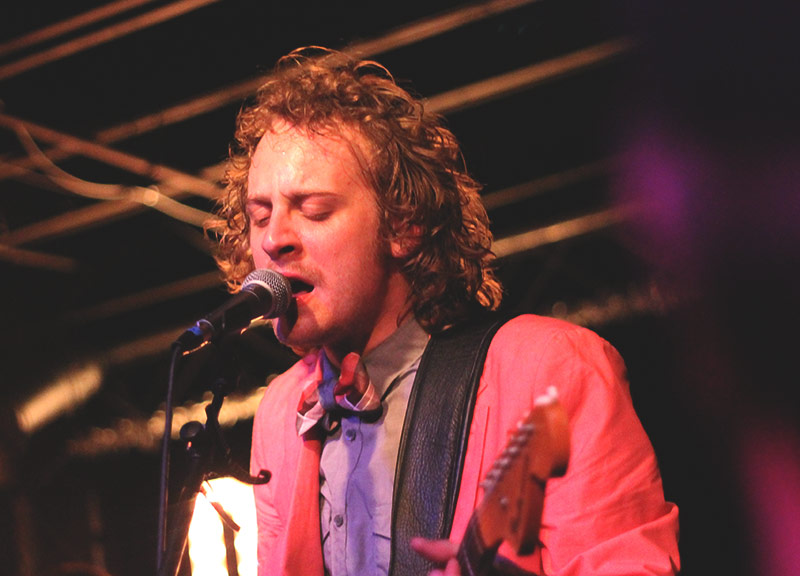 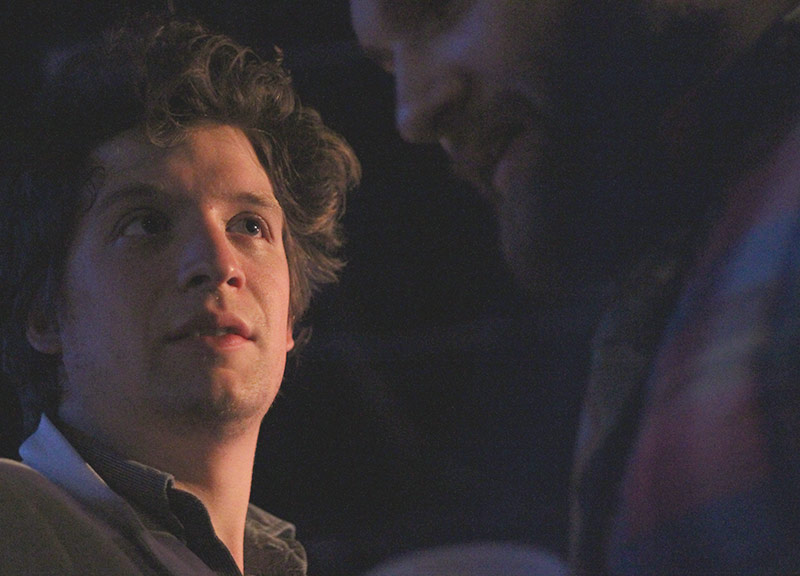 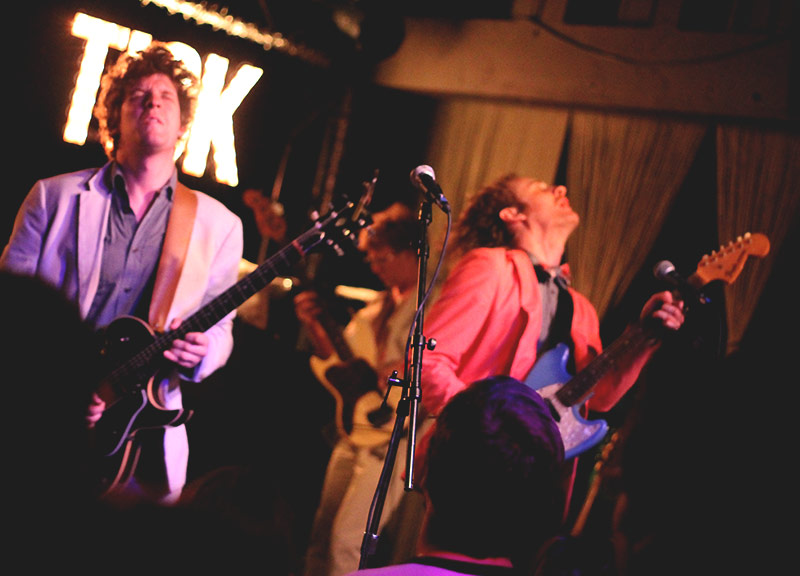 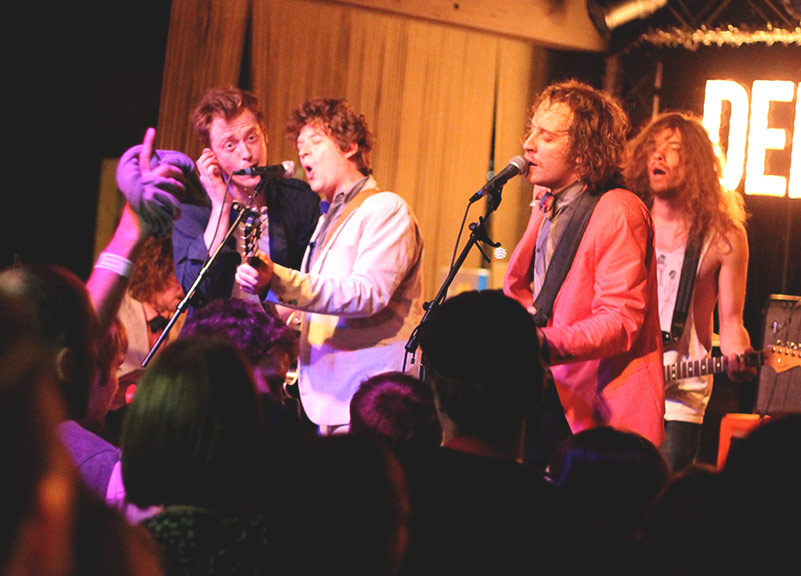 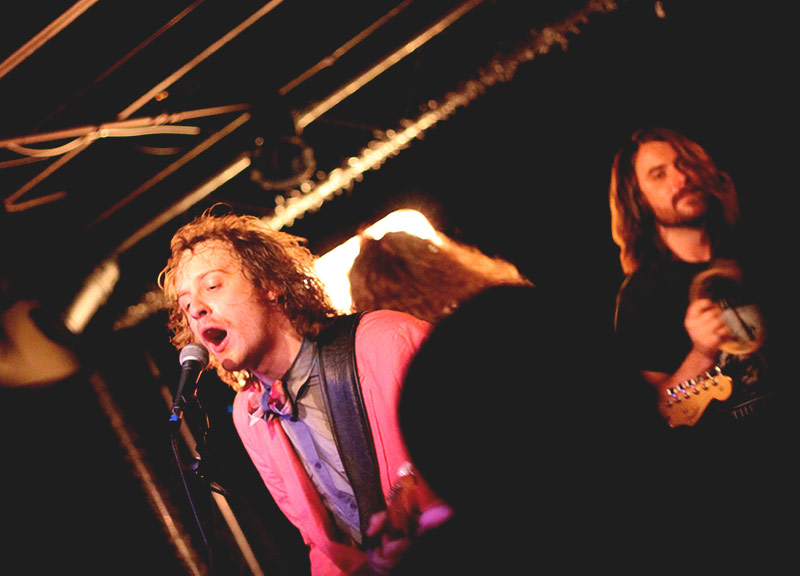