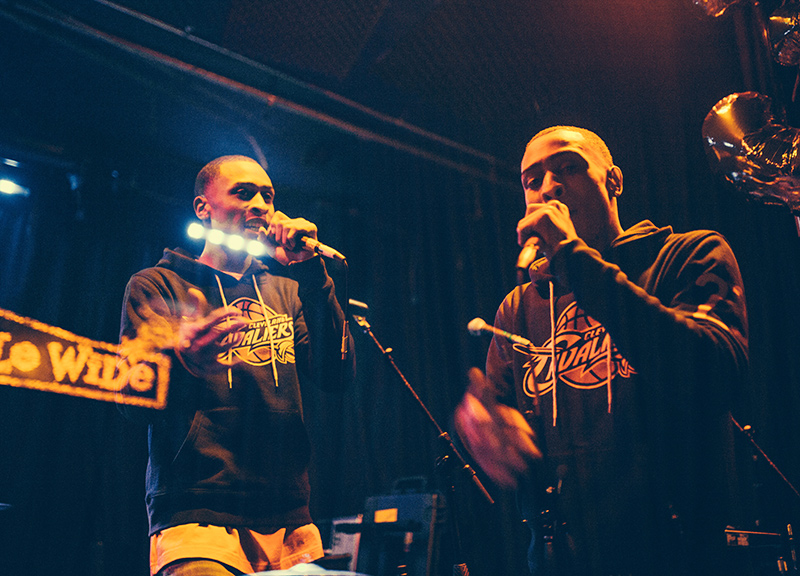 Scenes From Our Three-Year Anniversary Bash.

You already know the deal with last night's party at the Double Wide, which we threw to celebrate three years of this site's existence. So no need to harp much on those details.

I will say this, though: It was no a particularly warm evening last night, but y'all showed up in spades to come party with us anyway, and that's super dope. You guys rule.

Oh, and if you didn't come? No hard feelings. Really! Just know that you missed the following things:
• Young 'uns Brandon Fxrd, K.Vation and Devy Stonez, who opened the show and kicked some serious tail despite the fact that pretty much no one in the room hard heard their music before their set. Seriously: These kids were rad, and they're the future of Dallas hip-hop. Also, they're good, responsible people, too: Brandon Fxrd and K.Vation are still seniors in high school and left the building promptly after the conclusion of their 9:30 p.m. set because they had to wake up in time to get to school today. Good on them.
• Sudie, who sounded great, despite the fact that, armed solely with her keyboard, she was tasked with following that high-energy opening set. She was unfazed and her voice was charming as all get out. Her cover of Frank Ocean's “Thinking About You” was a nice treat, too, within her jazzy, R&B-tinged set.
• Dark Rooms, who were just remarkable. And they pulled double duty on this night, too, reappearing after their own set to back Blue, The Misfit for a spell.
• Blue, The Misfit, in just his second-ever Double Wide show, predictably slayed with his decidedly punk-indebted live take on his progressive hip-hop. He's always awesome and he was on this night, too.
• DJs Shooknite and Clint Ruby Rhod, who soundtracked the main bar and patios with all sorts of jams, and turned the spot into an all-out dance party on more than one occasion.
• Me, stupidly taking shots before realizing that I had to introduce performers immediately after doing so. This happened on more than one occasion, and generally meant I made a fool of myself on the mic. I think I called Dark Rooms sexy at least thrice? I don't regret that, to be honest. But I think I might've embarrassed the band some. Sorry, you guys!

So, y'know, there you go. It was so much fun. Many thanks to the Double Wide for hosting us all, and thanks again to you all, too. You are loved. 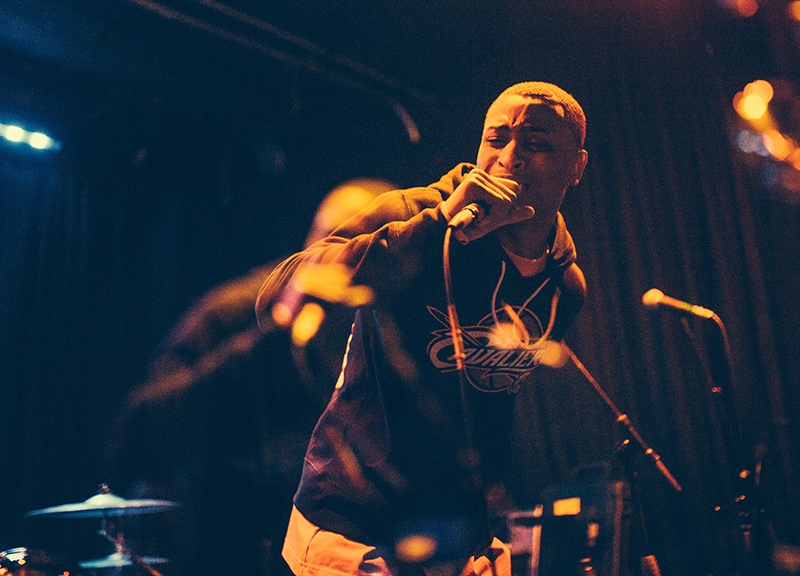 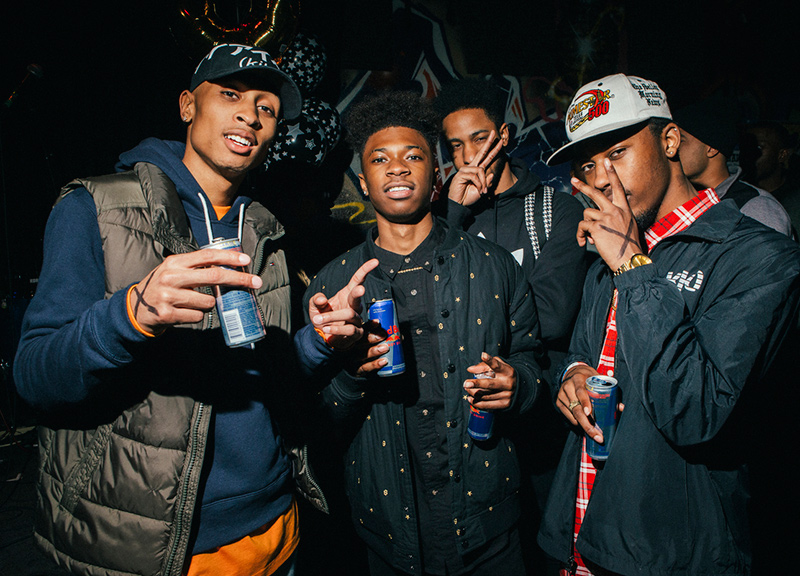 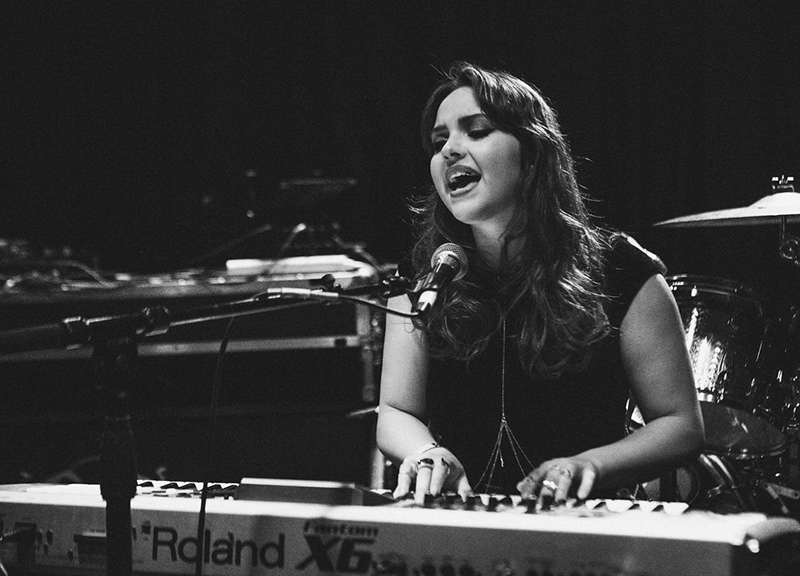 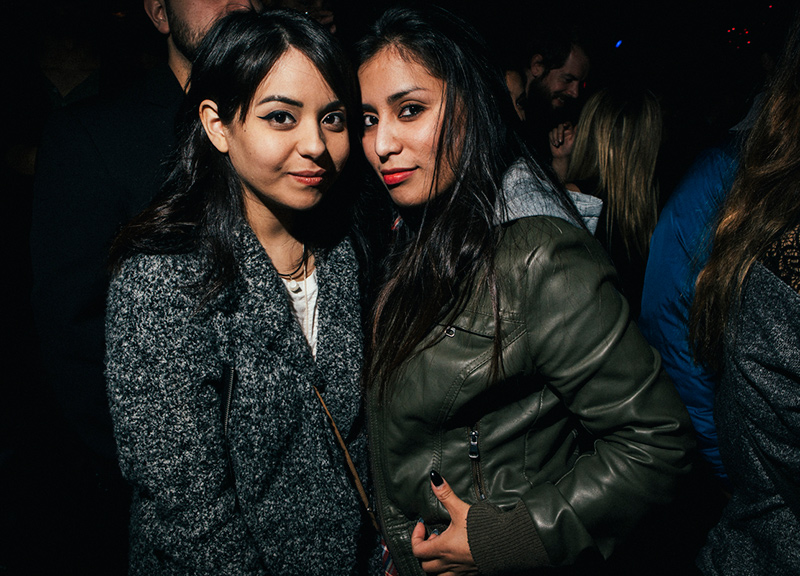 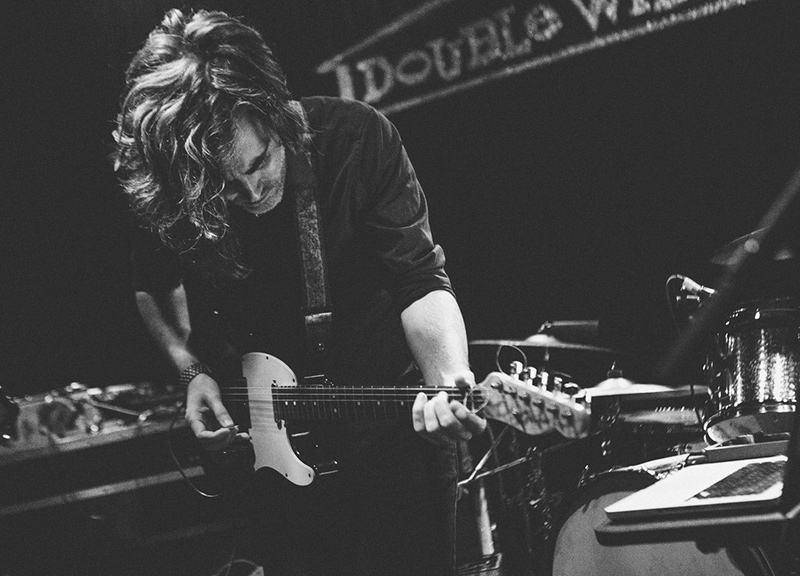 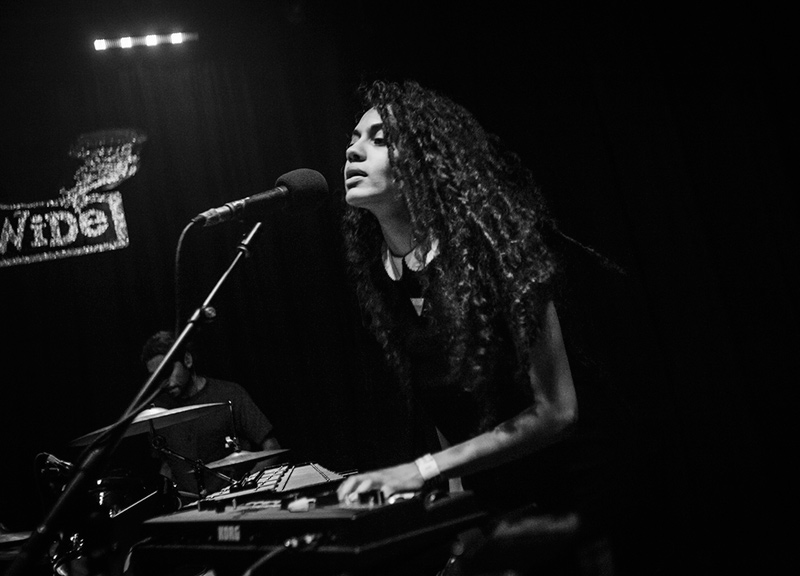 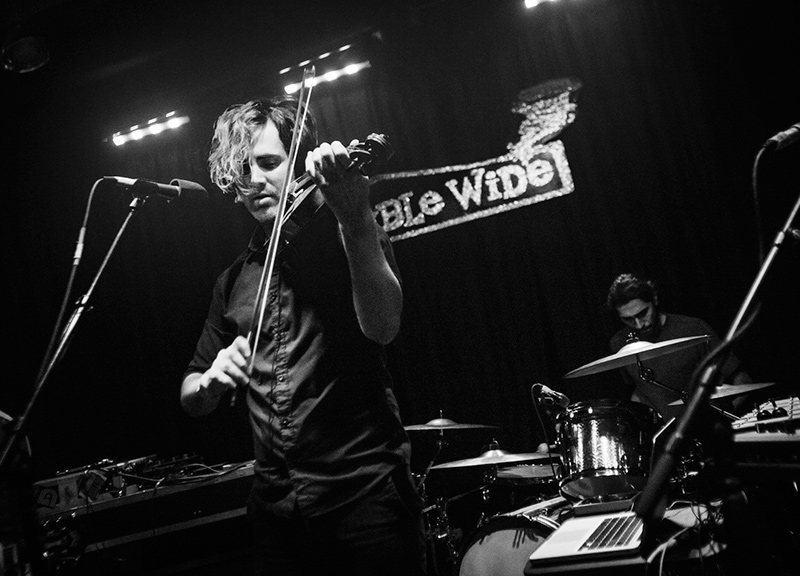 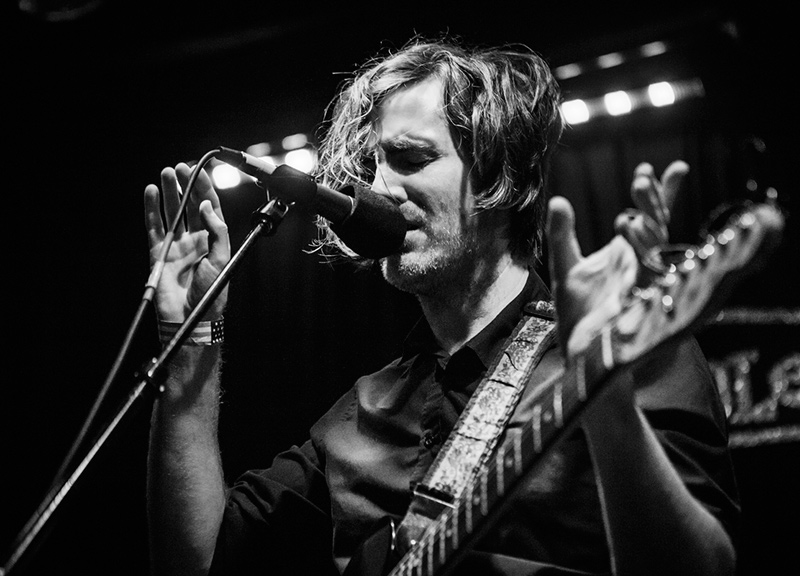 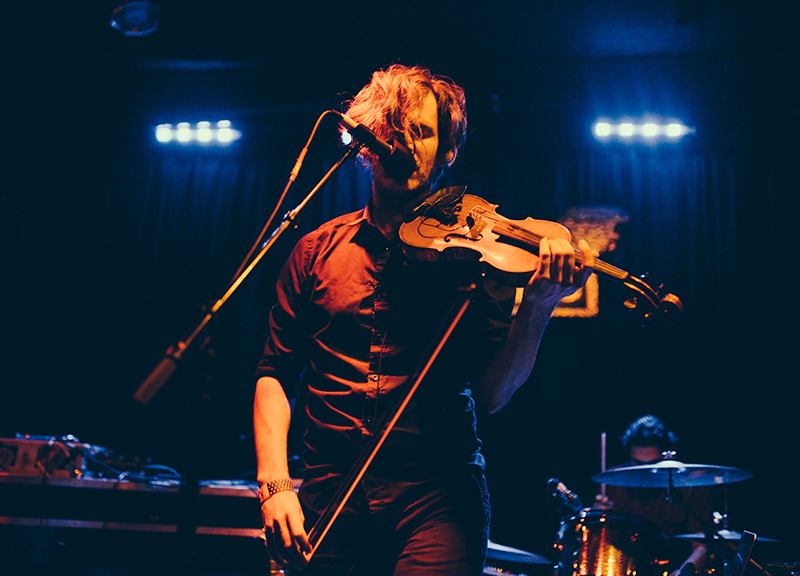 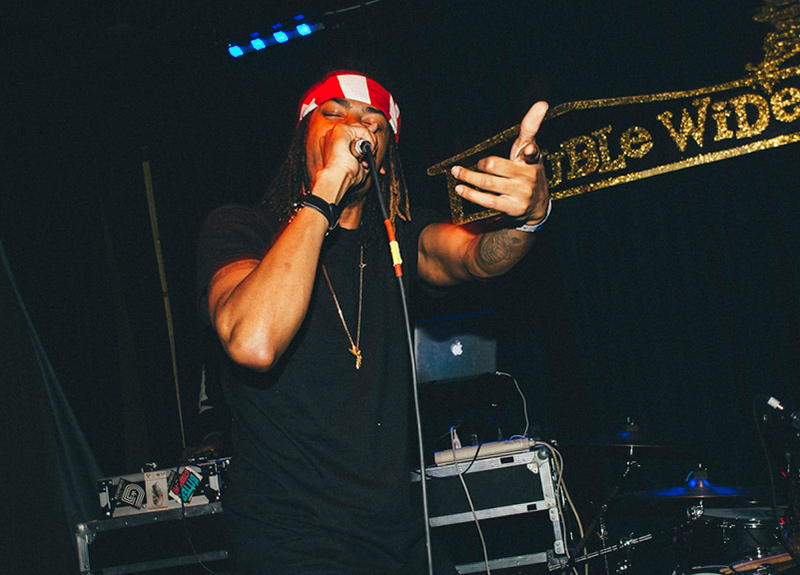 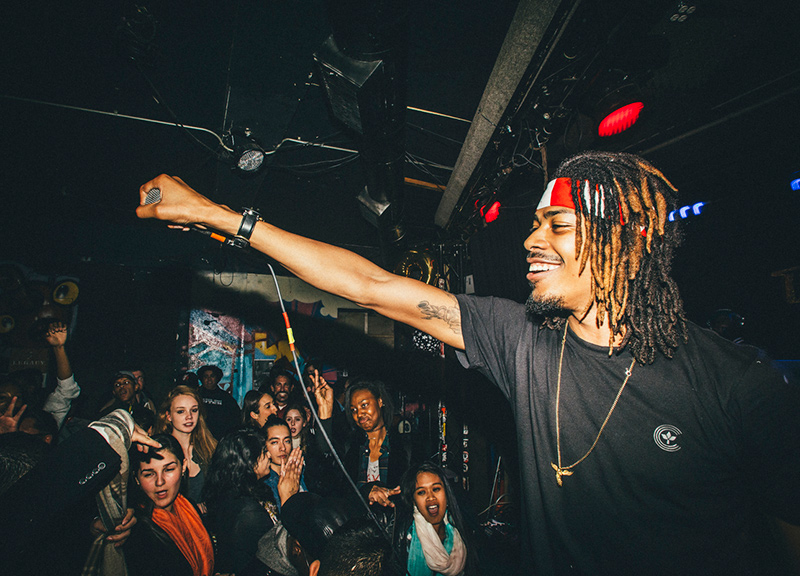 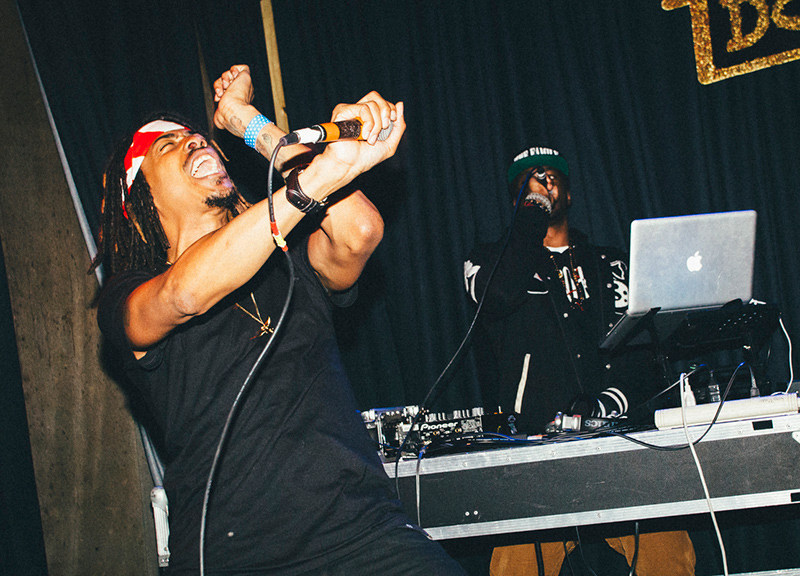 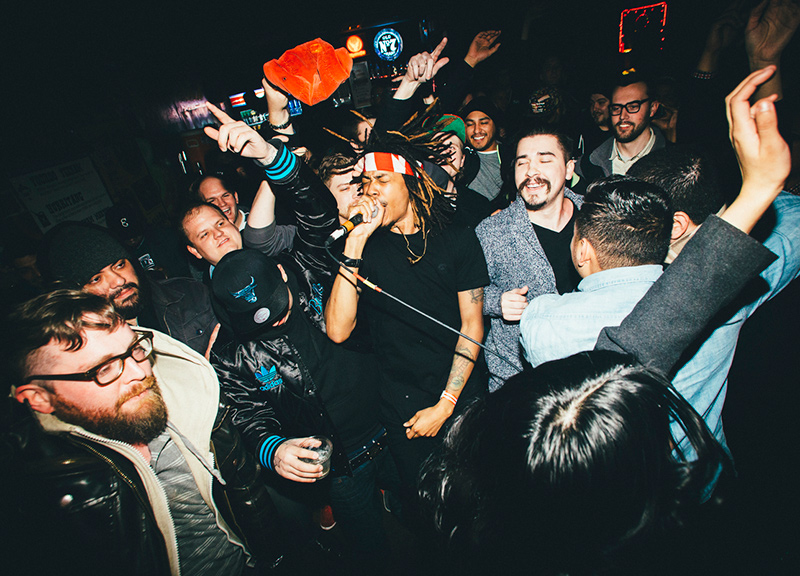 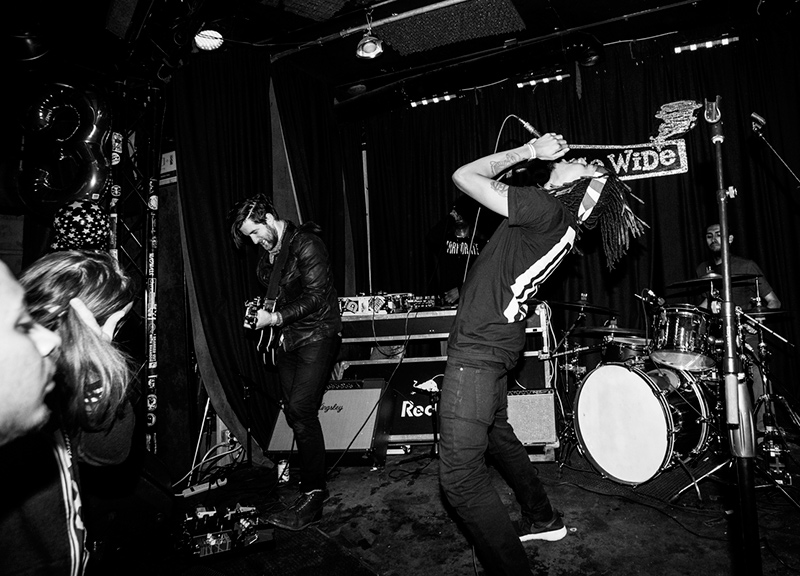 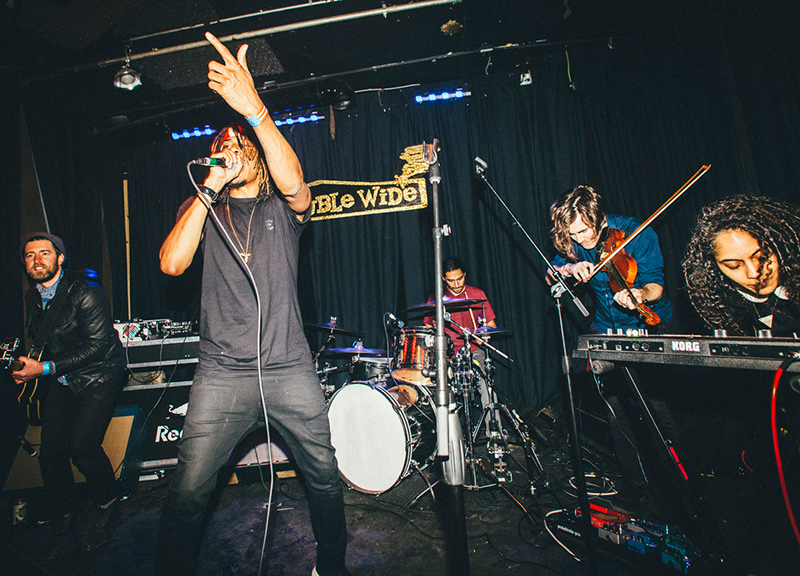 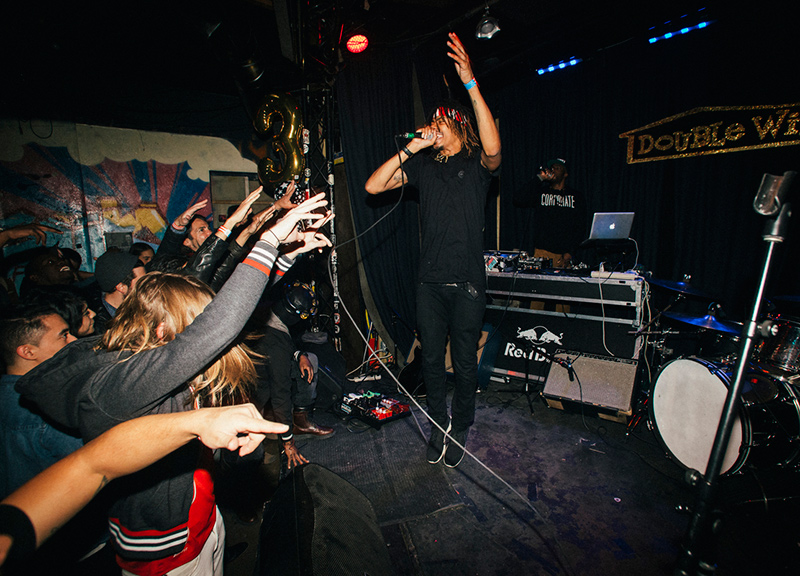 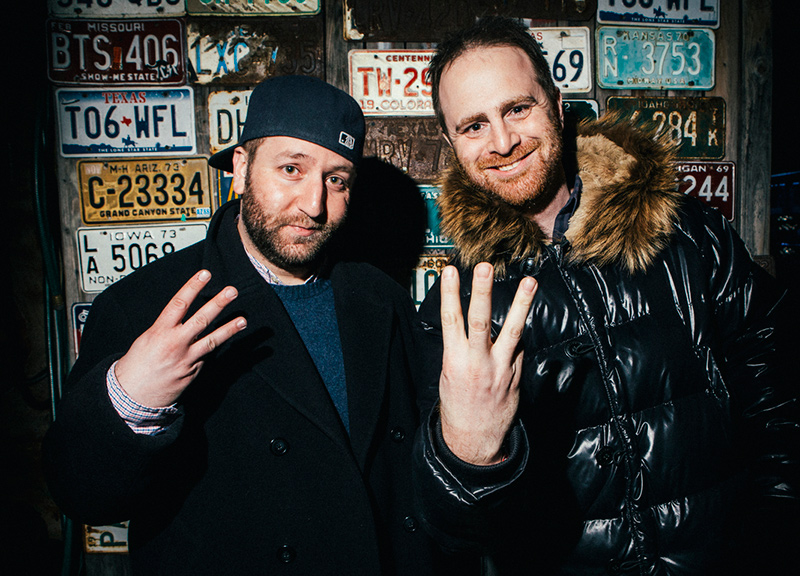