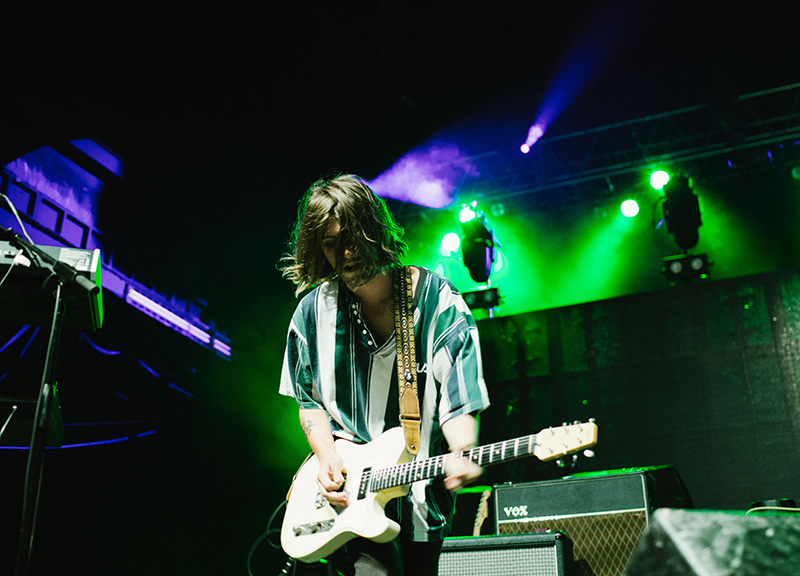 The Neighbourhood Brought Bad Sun, Hunny and An Undeniable California Cool To South Side On Thursday

Just in time for the impending return of sweater weather, the members of The Neighbourhood — no strangers to the region in recent years — returned to Dallas on Thursday night for a headlining gig at the South Side Ballroom, bringing along with them this time through the fellow Southern California-based Bad Suns and Hunny.

The Neighbourhood also came with something of a purpose time time, too: While each of those past performances came in support of the The Neighbourhood's now two-and-a-half-year-old debut, breakthrough I Love You LP, this show came as more of a tease for the band's upcoming sophomore effort, Wiped Out!, due out next month.

But much like the band's handful of mixtape releases that came between those two studio players — experimental efforts that found the band leaning on its hip-hop influence through collaboration with DJ Drama, YG, Dej Loaf, French Montana and others — this show, as much as anything, mostly stood out as a testament to The Neighbourhood's knack for carefully considered collaborations. Here, that meant the band showing off Southern California's ever dramatic alt-rock aesthetes du jour.

Photographer Alberto Rabelo was on hand at the show, documenting this snapshot of a sound. Check out his visual take on the night below. 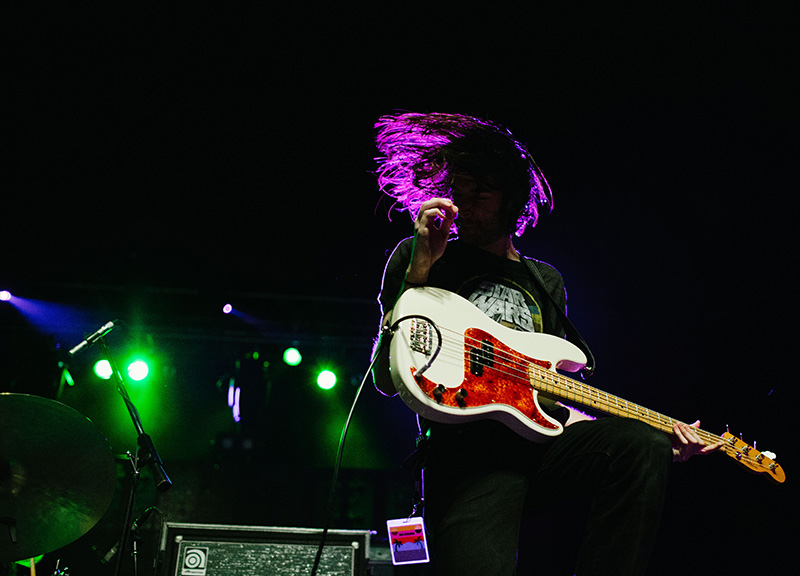 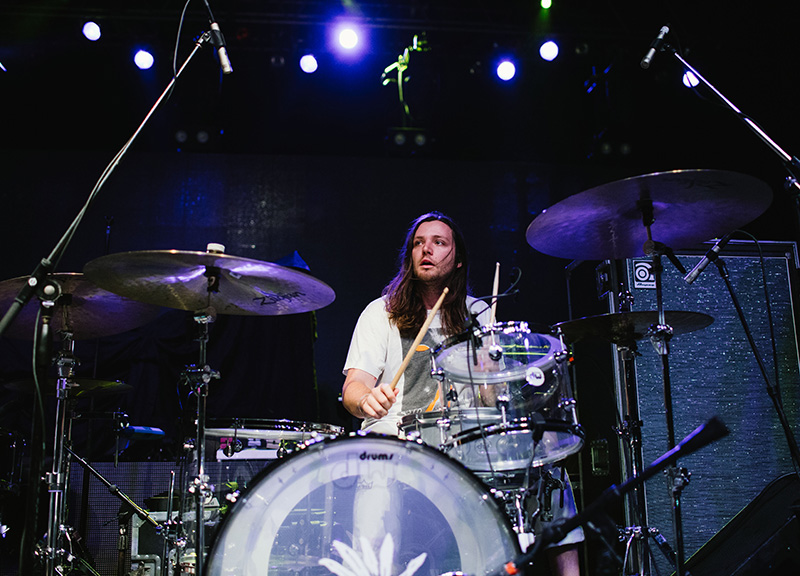 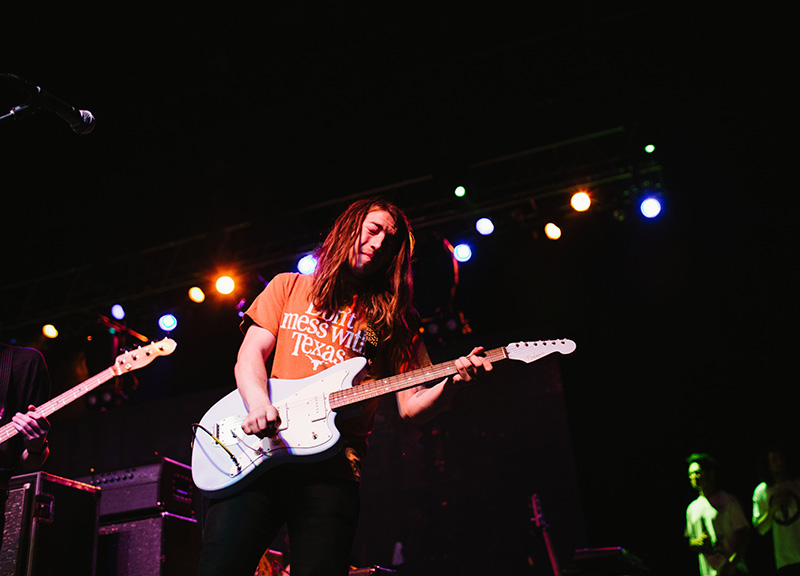 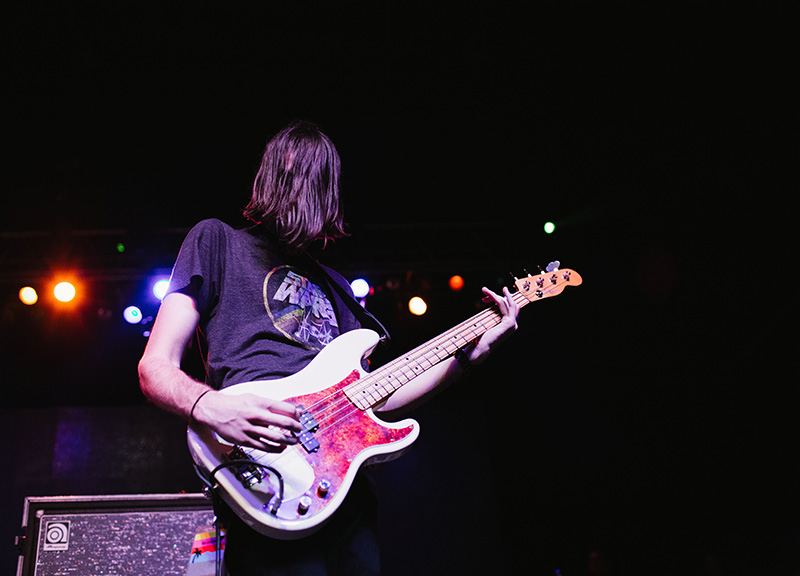 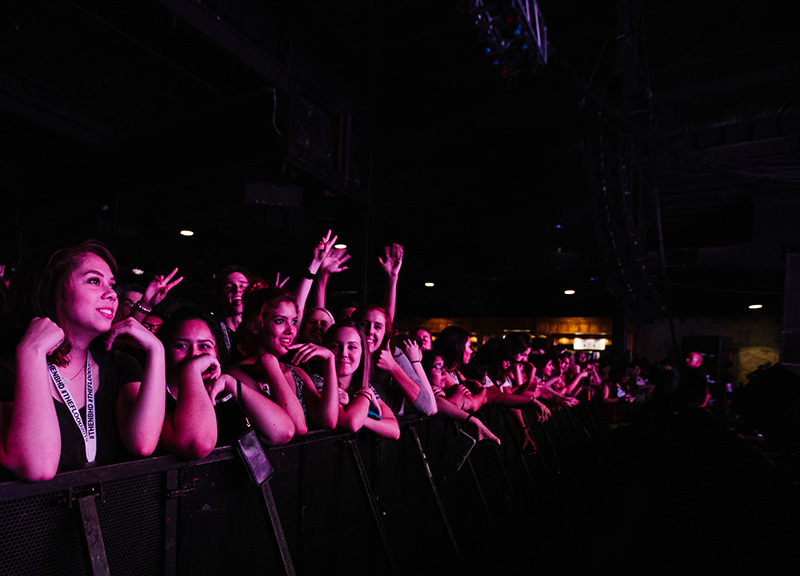 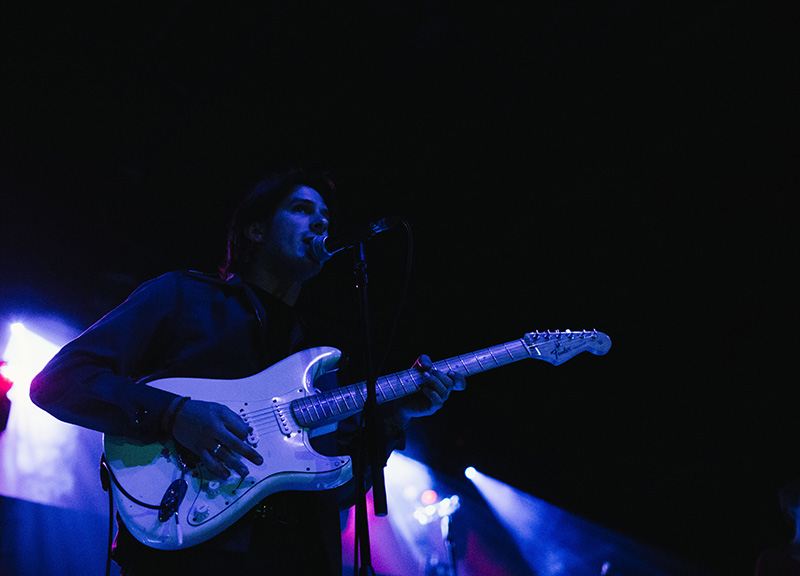 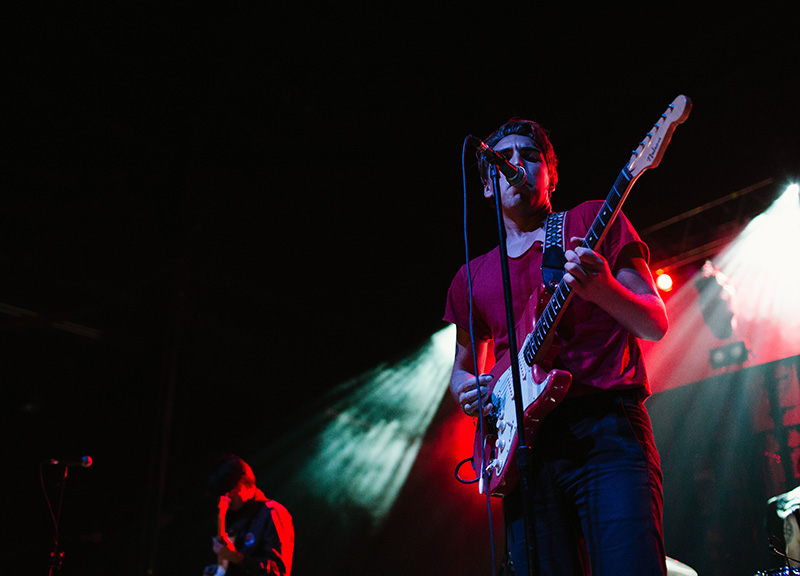 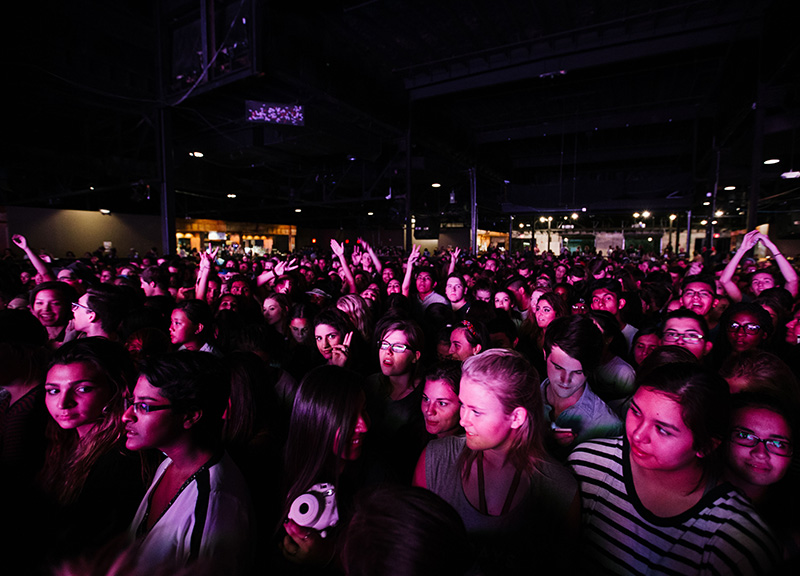 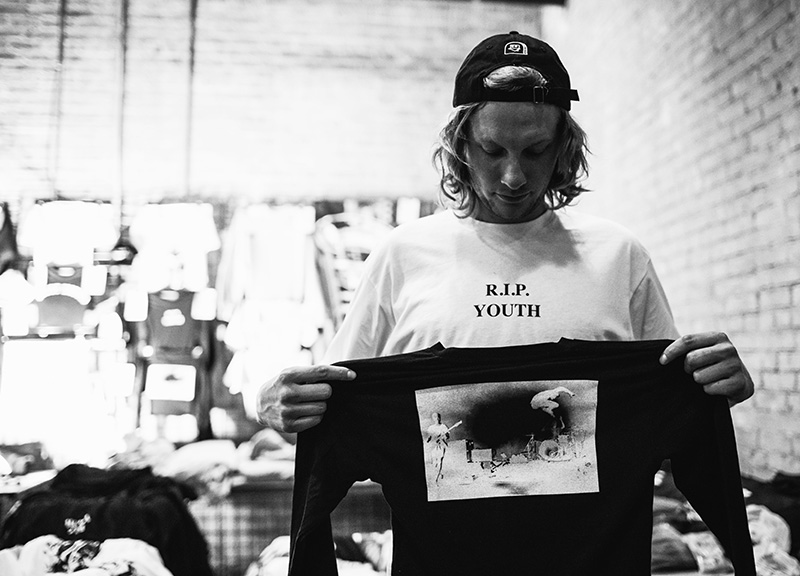 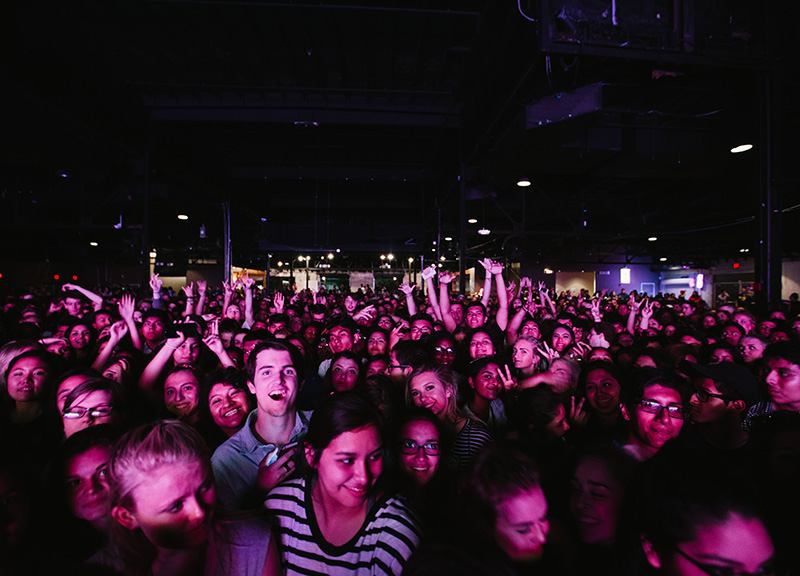 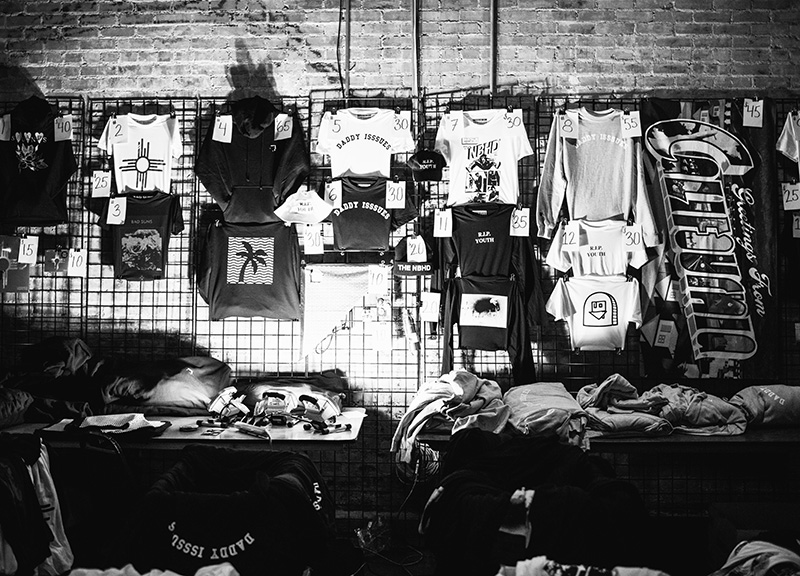 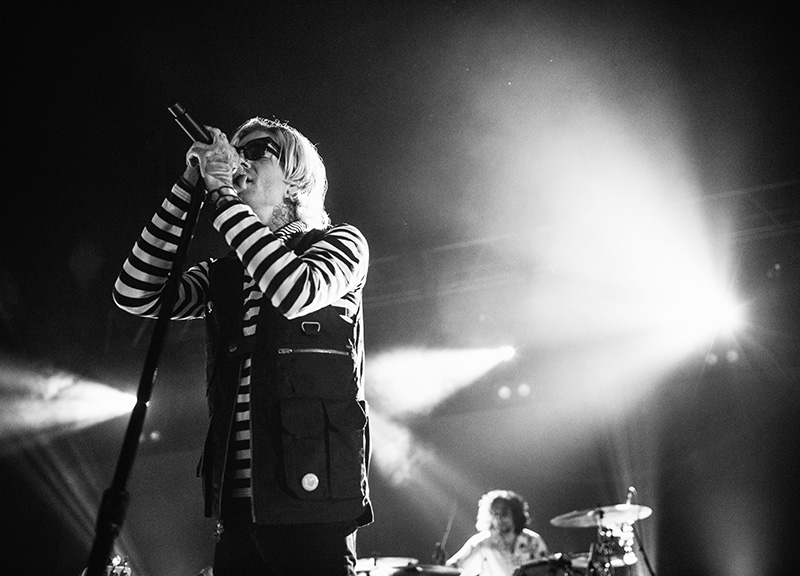 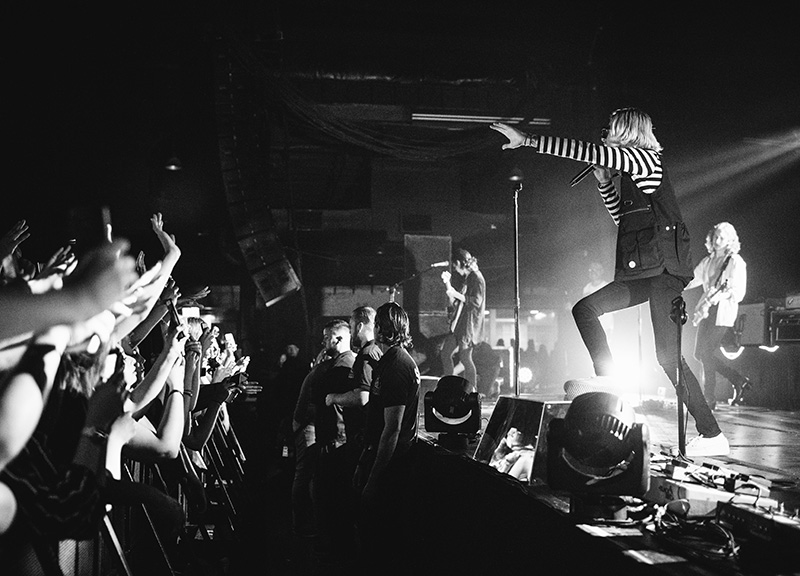 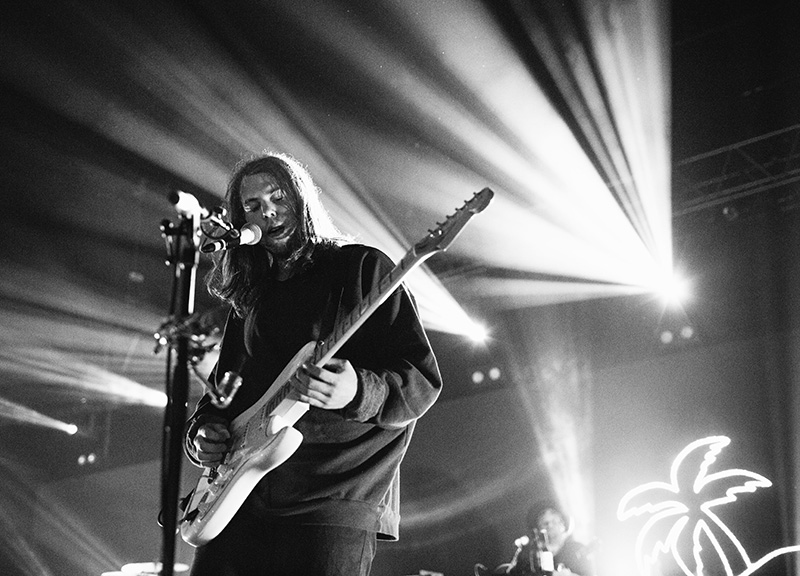 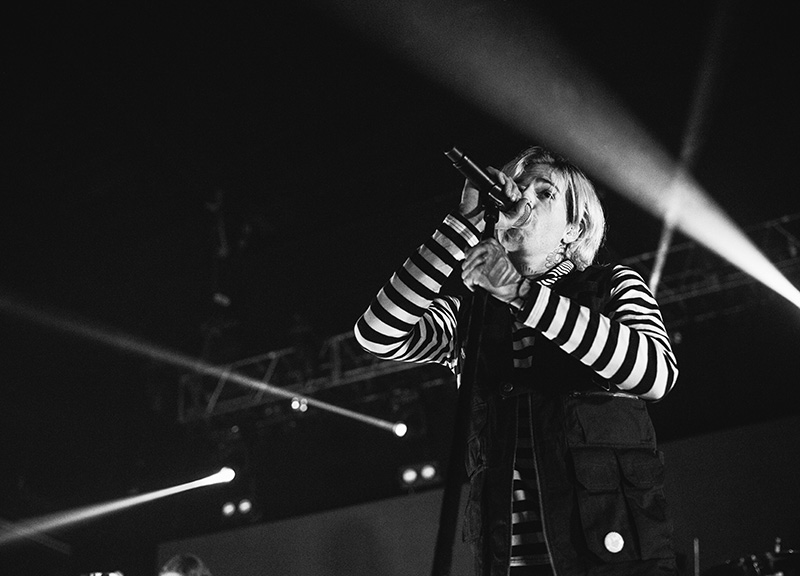 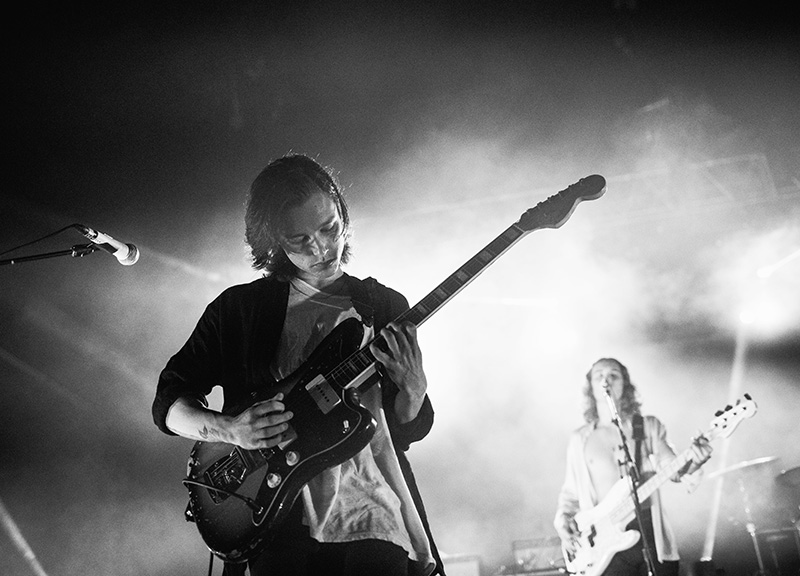 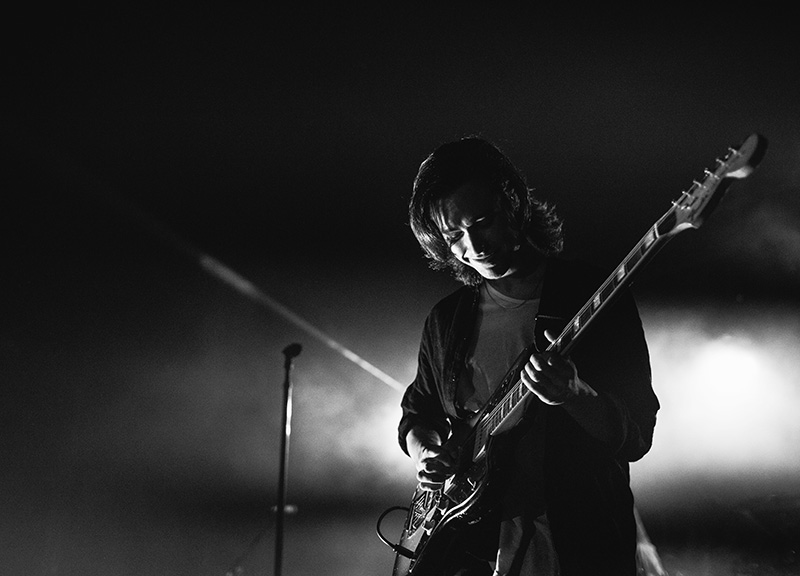 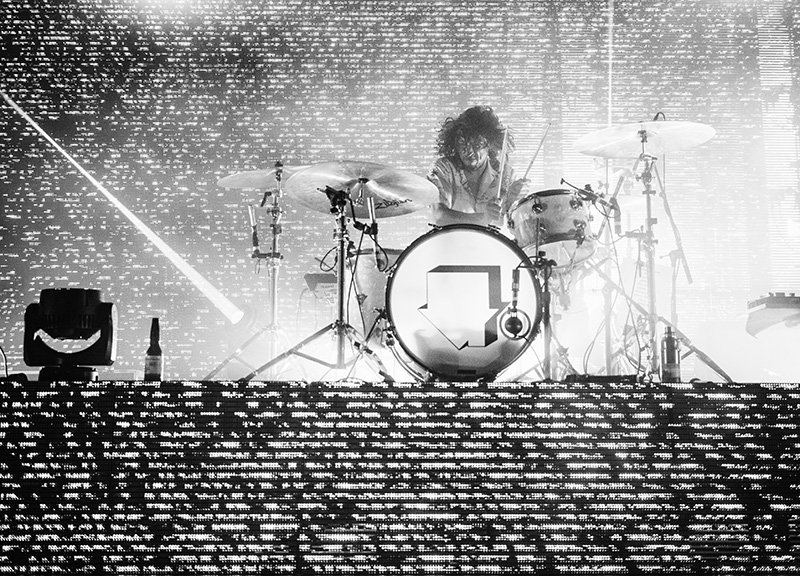