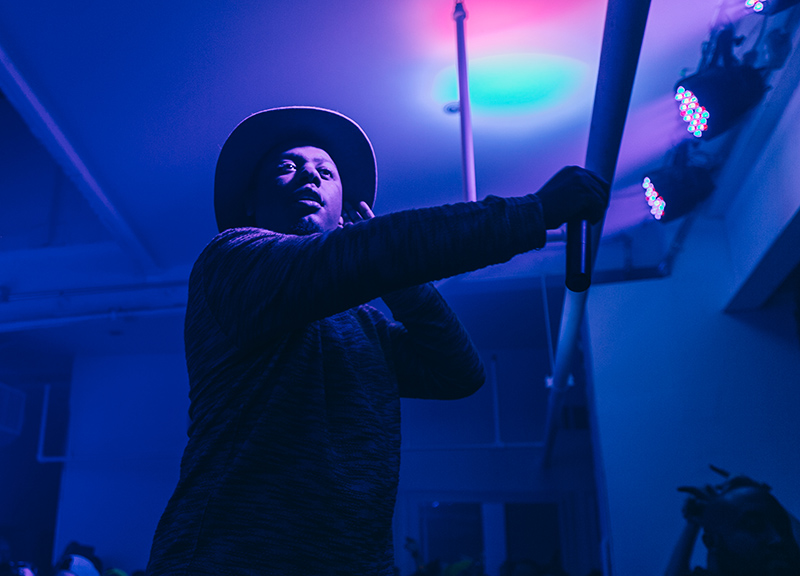 As performances go, Friday night mostly featured an offering Dallas has seen plenty before. Well, with one exception — the venue itself.

As for the show? Well, a RiFF RAFF appearance in Dallas is almost becoming as common as a Devin The Dude show. Even the opening act is set in stone: When not tied to a festival the rapper usually brings Dallas’ own Yung Nation in tow for his Texas tours.

The practice and repetition is starting to pay off, though. When we first saw RiFF RAFF in Dallas it was all about seeing the spectacle and enigma that was THE FREESTYLE SCiENTiST, RAP GAME JAMES FRANCO and THE NEON iCON in anticipation of the release of his debut album. Since then, the fervor has died down, sure. But the rapper born Horst Simco still draws a crowd — and, these days, he’s a much better performer.

In the past, he’s relied too much on backing tracks or guest appearances as he’s more or less hammed it up for the crowd. But this time around, RAFF strung together a tight hour and a half set that left the rapper visibly tired. And instead of shutting the show down to ham it up with fans, he had his bodyguard pluck cell phones out of the crowd and hand them to Jody to take selfies with. In fact, there was only one guest appearance on the night: Dallas rapper Dorrough, who performed his new Cardo-produced track “Drive Reckless” that features the headliner himself. In all, RiFF RAFF delivered a set that’s making it clear why he continues to come back to Dallas so often these days.

Practice hasn't really paid off for Yung Nation, though. The duo of Fooley Faime and B. Reed still haven’t mastered the art of the live show. On this night, as has been the case so many times before when we’ve seen Yung Nation perform, Faime did all the heavy lifting. Meanwhile, B. Reed, who's more than happy to look the part of a well-to-do rapper, appeared uninterested with actually performing. Several times throughout the set, Faime would look over his shoulder only to find his partner on the wall with the rest of the party, having to be signaled over to perform his verse. Aside from B. Reed’s non-performance, there were a number of miscommunications between Faime and the DJ. Also baffling? The fact that Yung Nation didn't on this night perform “Molly On My Chest,” a song that actually features RiFF RAFF.

Yung Nation's in a bit of a weird spot these days. Its newest mixtape, AF4, is set for release this week, but if the product prices as underwhelming as this show did, Faime might do well to consider giving a solo career a shot. Given his collaborations with Lil Twist and all the time he’s been spending in California, he appears to be priming himself for as much anyway.

There was one new thing about this bill, though: Its location.

Thee Theater, located on the 2200 block of Main Street near the edge of Downtown and Deep Ellum, quietly opened its doors a couple weeks ago with a Waka Flocka Flame show. And though it's not so much a music venue as it is a club that can capably host shows, the space appears committed to doing so.

Located within the same nondescript building that used to house the Main Event Center and Purgatory before that, Thee Theater is multi-leveled with the main stage and bar located on the third floor, with a wraparound balcony sitting on the fourth floor. Hip-hop and EDM shows will fit well here; the sound is great if the size isn't huge. Still, there are improvements that need to be made: A makeshift barricade used on Friday night to separate the crowd from the stage was inefficient, leaving a number of security guards to battle with RiFF RAFF's more overeager supporters. But with a better barricade and a conscious effort to not oversell the space, the venue could be a strong competitor to the Prophet Bar big room that’s previously hosted RiFF RAFF and others in the past. 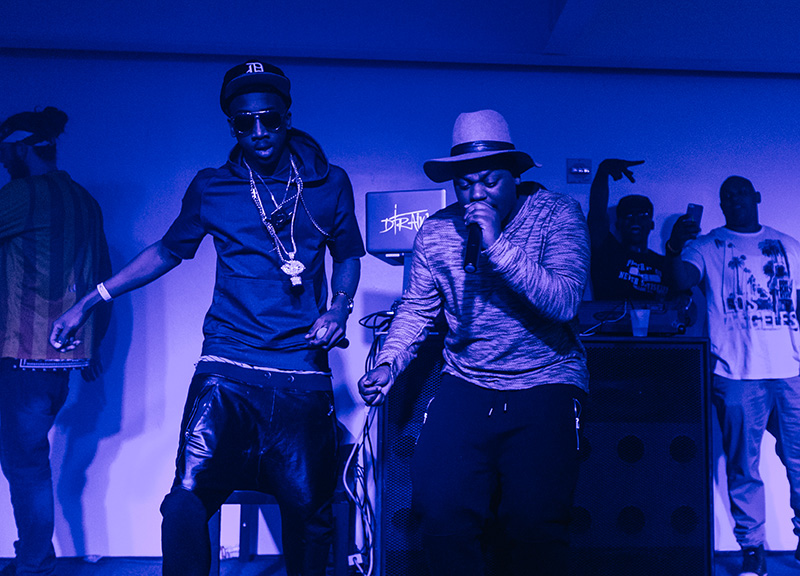 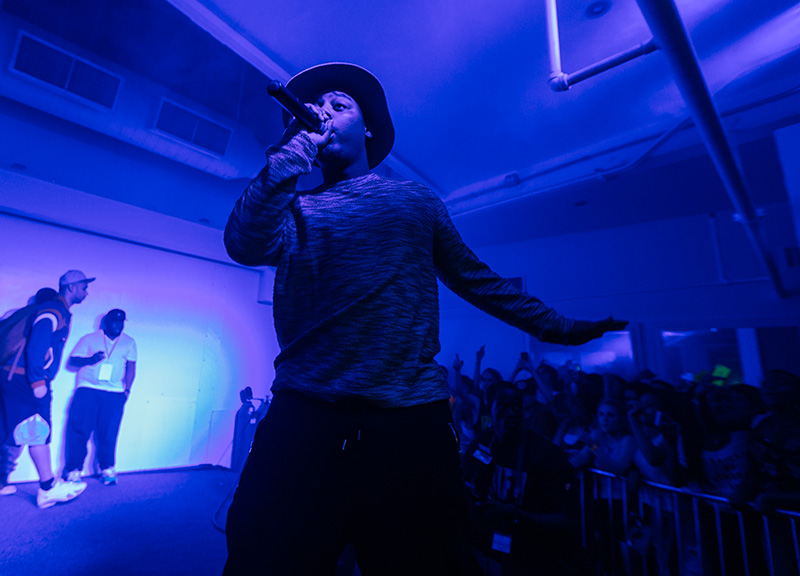 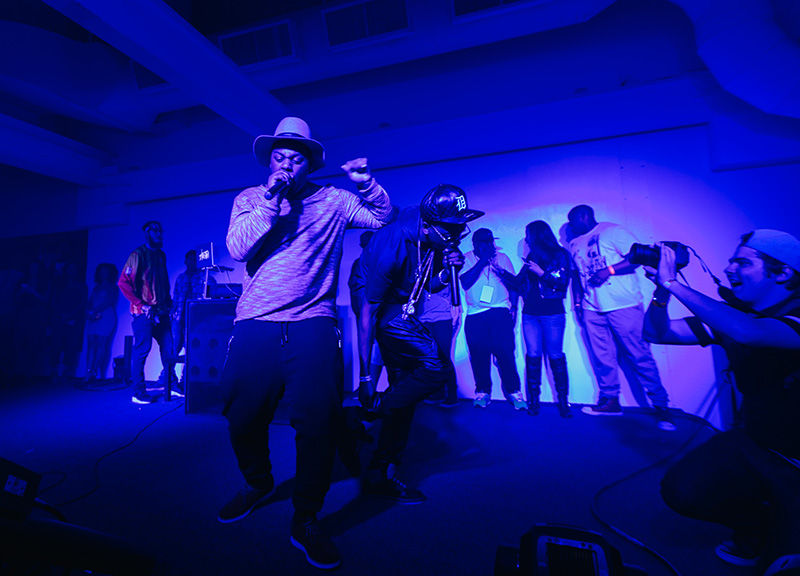 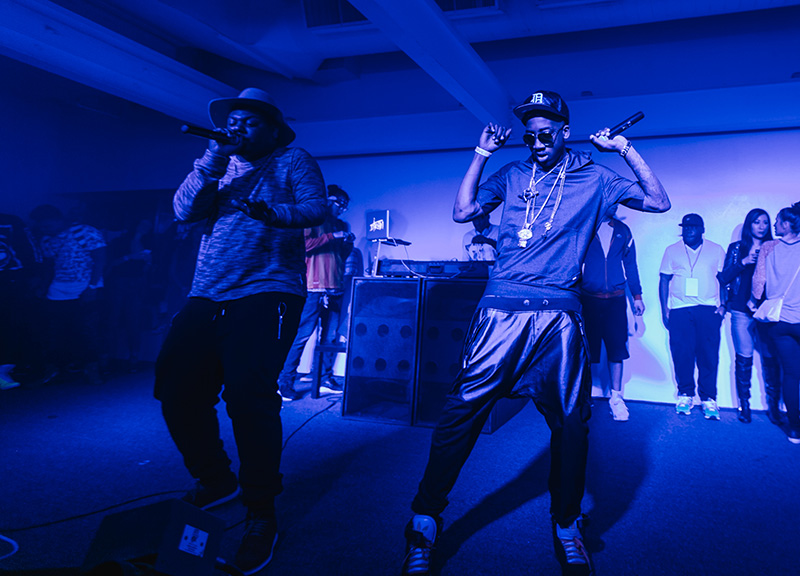 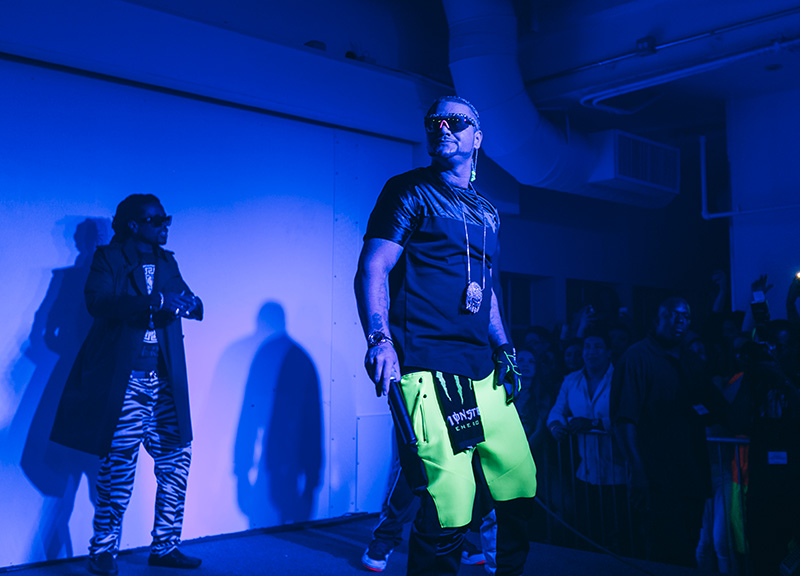 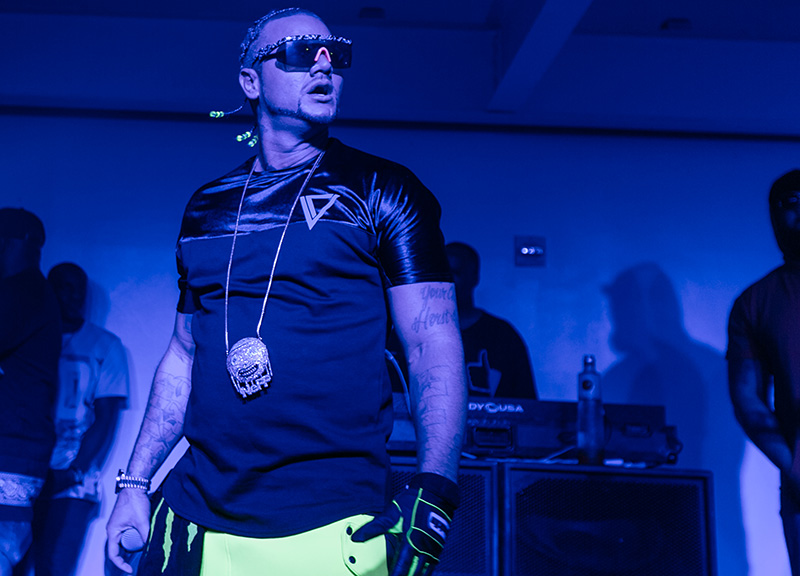 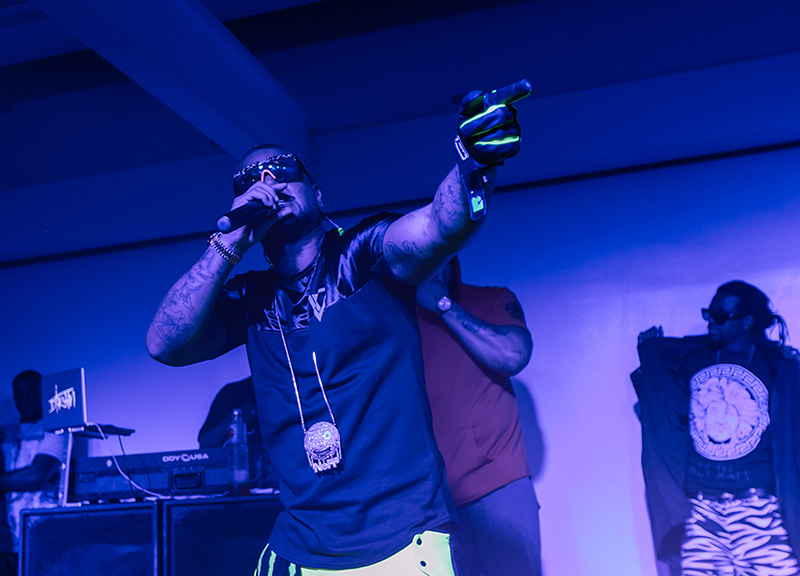 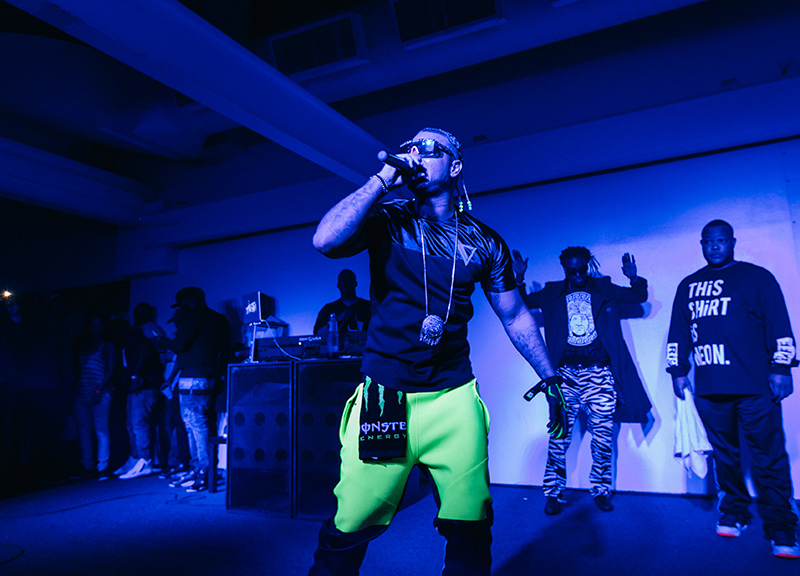 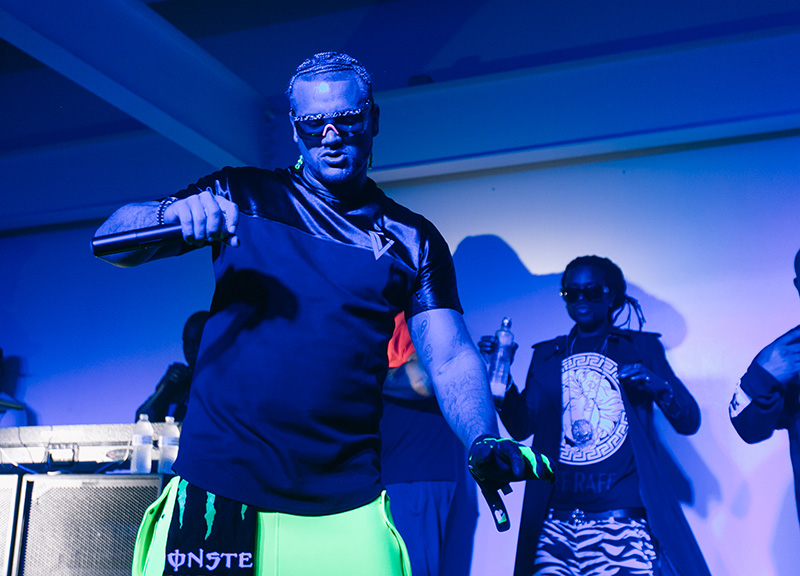 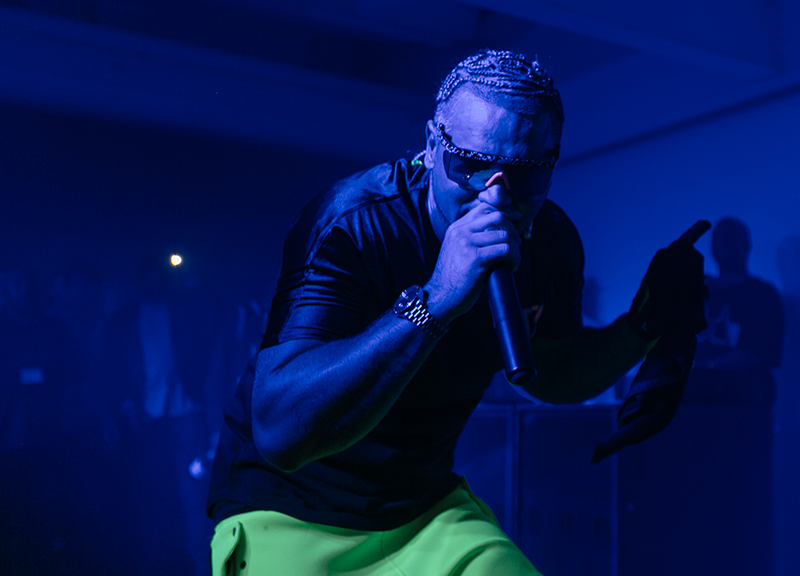 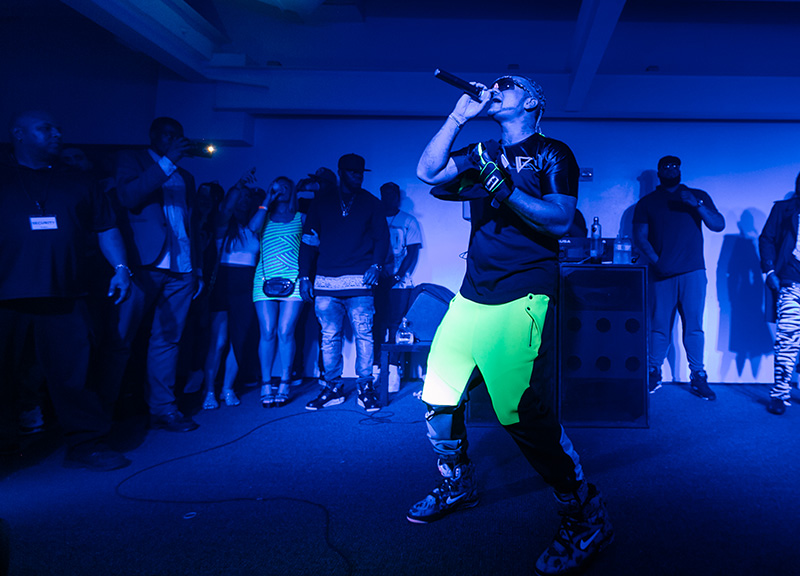 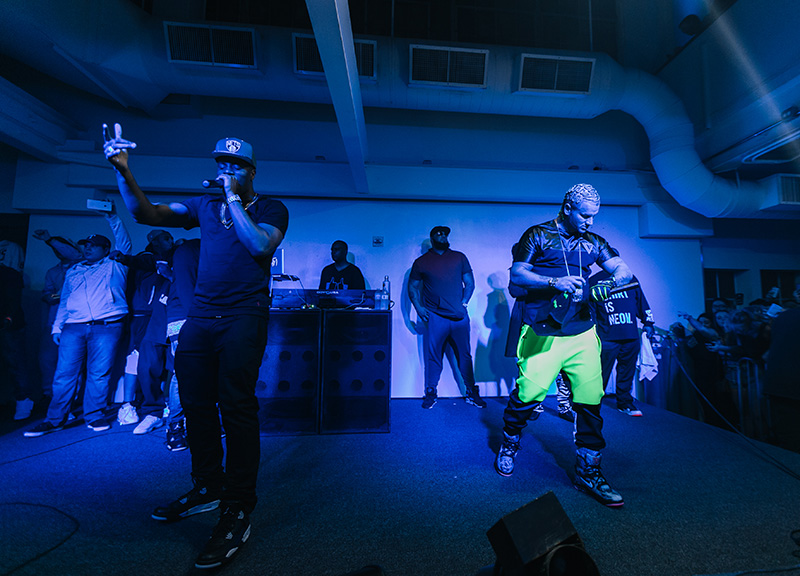 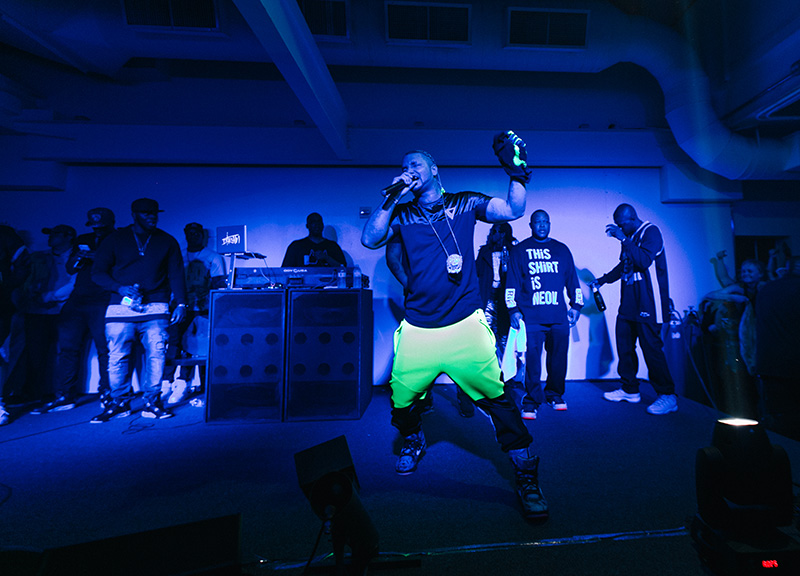 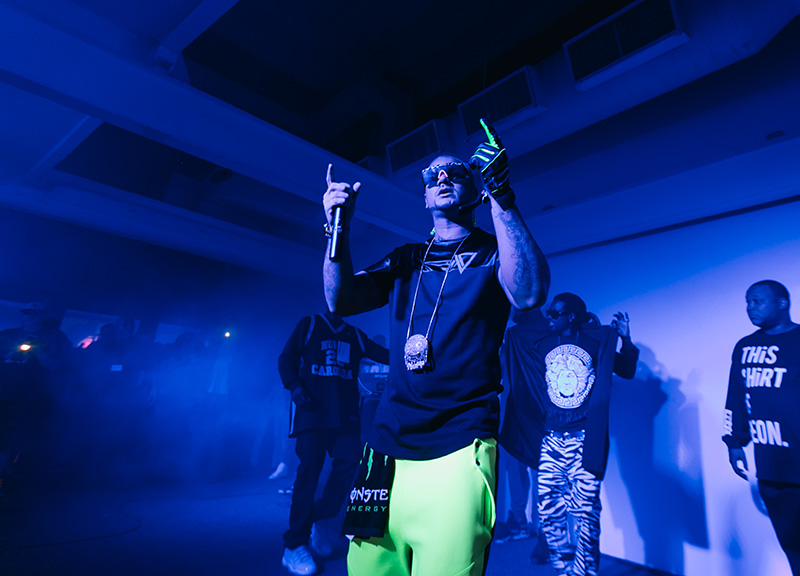 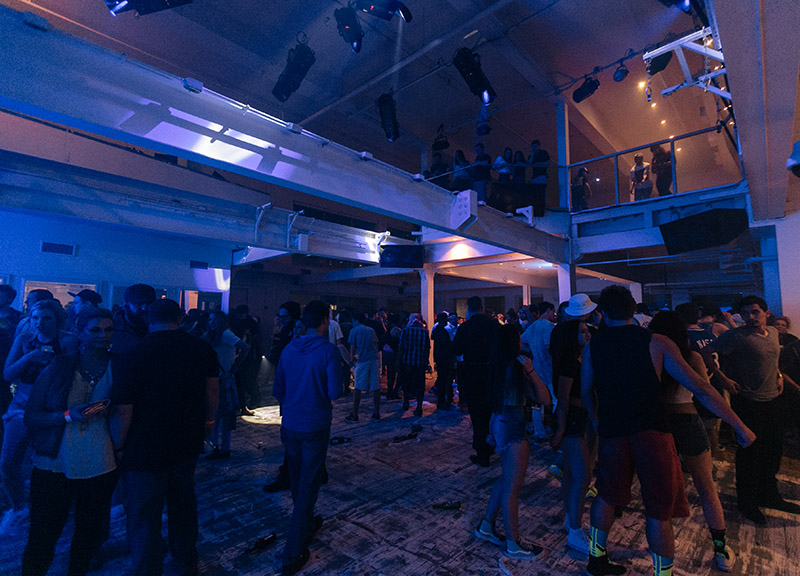 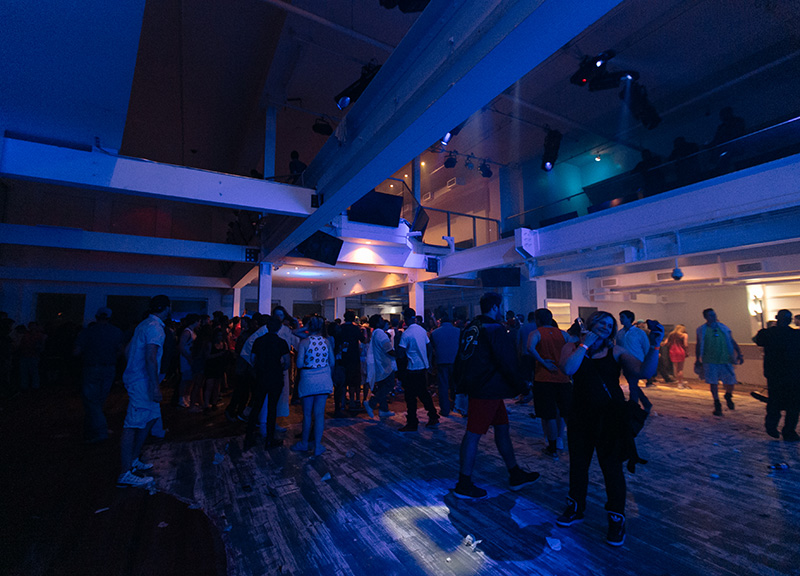 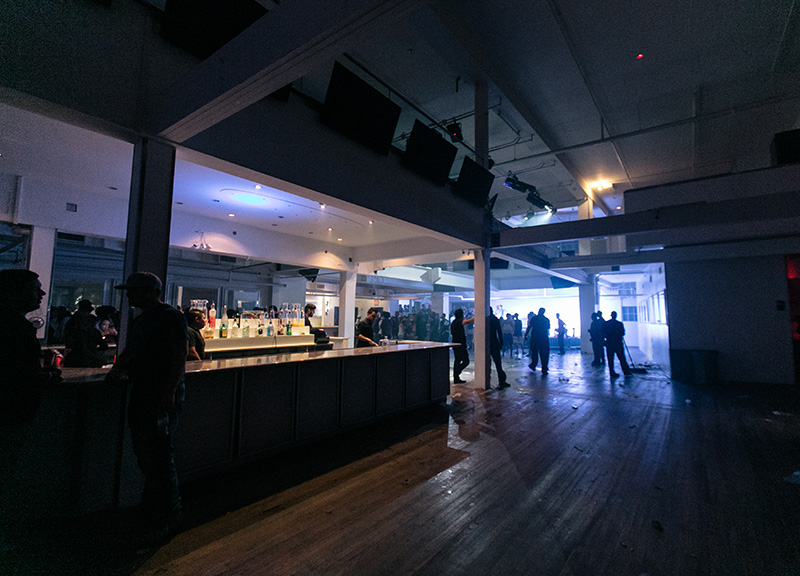 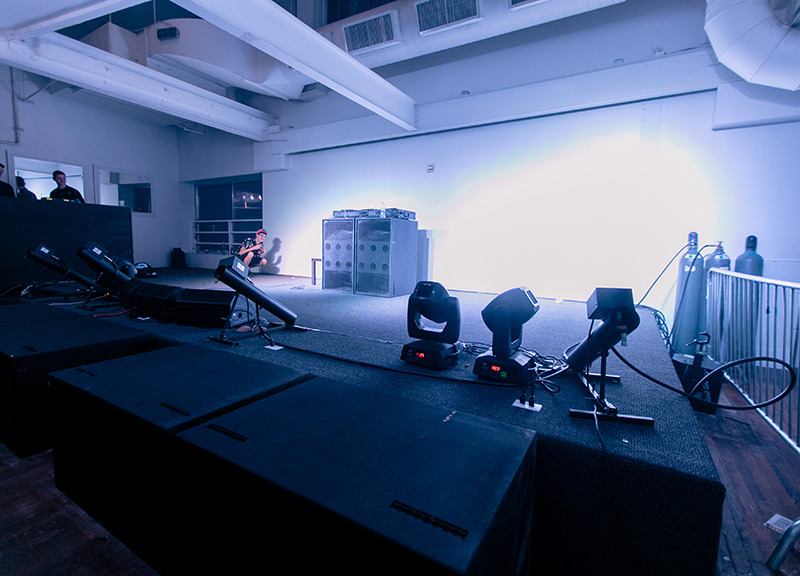