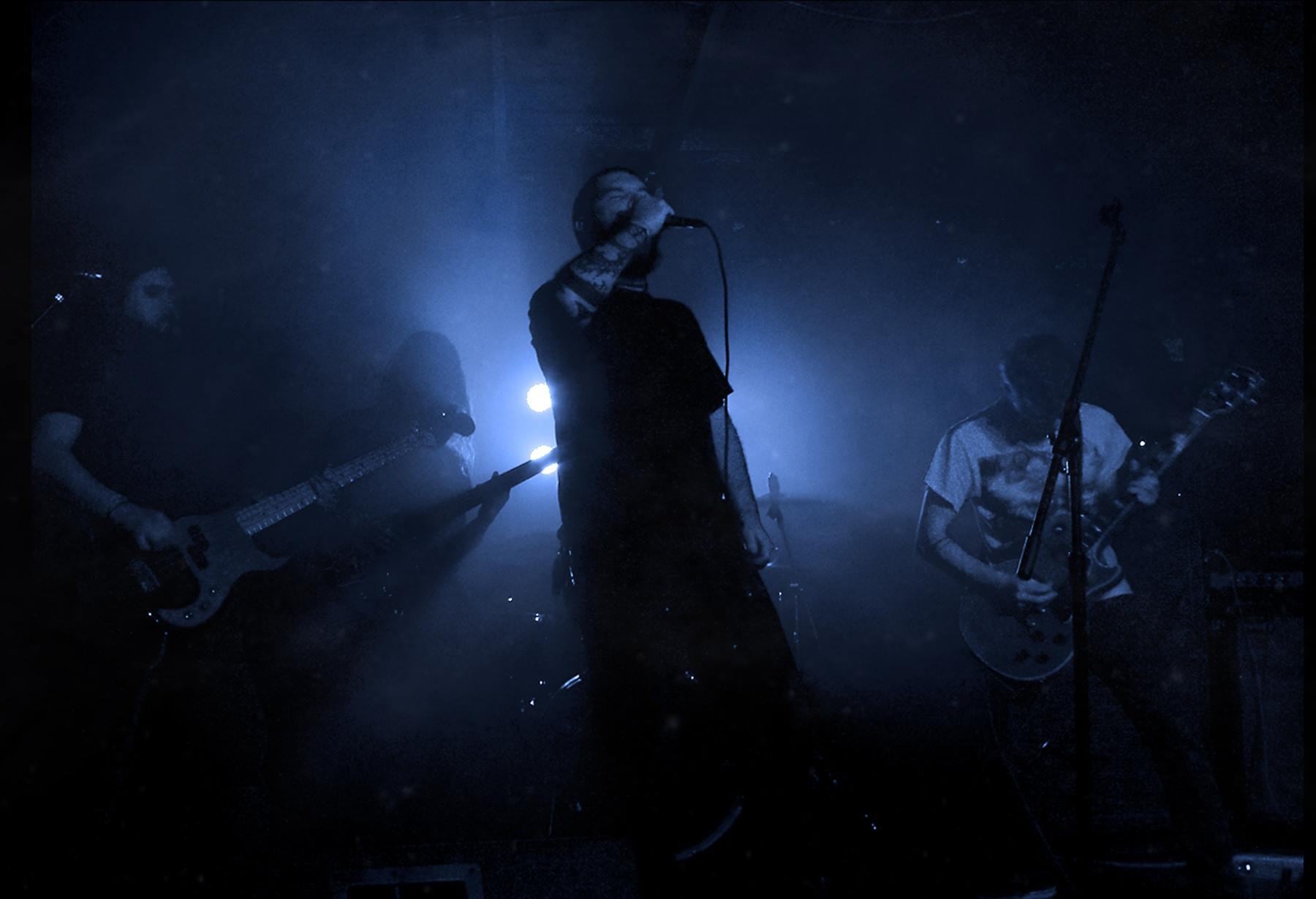 Dead to a Dying World Comes Alive At No. 15.

Rarely do you find sites with names like “Angry Metal Guy” ever agreeing on anything with the folks at NPR. Yet, in 2015, the Dallas metal band Dead to a Dying World managed to establish a common ground between these poles.

One possible reason? The fact that metal is probably too lazy a descriptor for the epic, viola-laced symphonic sludge that this outfit cranks out.

In October, the band released its six-song sophomore effort via Gilded Media — a collection that kicks off with the 17-minute masterpiece of chaos that is “The Hunt Eternal.” For all that length, there's no mistaking that every last note of the hectic onslaught is a calculated one. Double bass and screaming vocals are juxtaposed over soothing strings, then give way to bigger half-time chunks featuring a sweet choral of vocals. It's an ever-alternating switch between tension-building and -release.

Rightly, the adoration for this album has been pretty universal. Take the normally pretty stingy critics over at Pitchfork, who gave the thing an 8.2 in their review. Writes that publication's Grayson Haver Currin in his review: “These six deliberate pieces commingle melodrama and momentum, horror and hope, pulling the listener along like some tight-wire suspense flick.”

There's enough kick-you-in-the-teeth ballsiness here to appease any kind of metal fan. But dig deeper, and there are a lot more subtleties at play for the symphony-loving NPR crowd to latch onto, too, just as they have.

It's a difficult wire to walk, but one that Dead to a Dying World pulls off in the most grandiose fashion imaginable.

Cover photo via Dead to a Dying World's Facebook page.