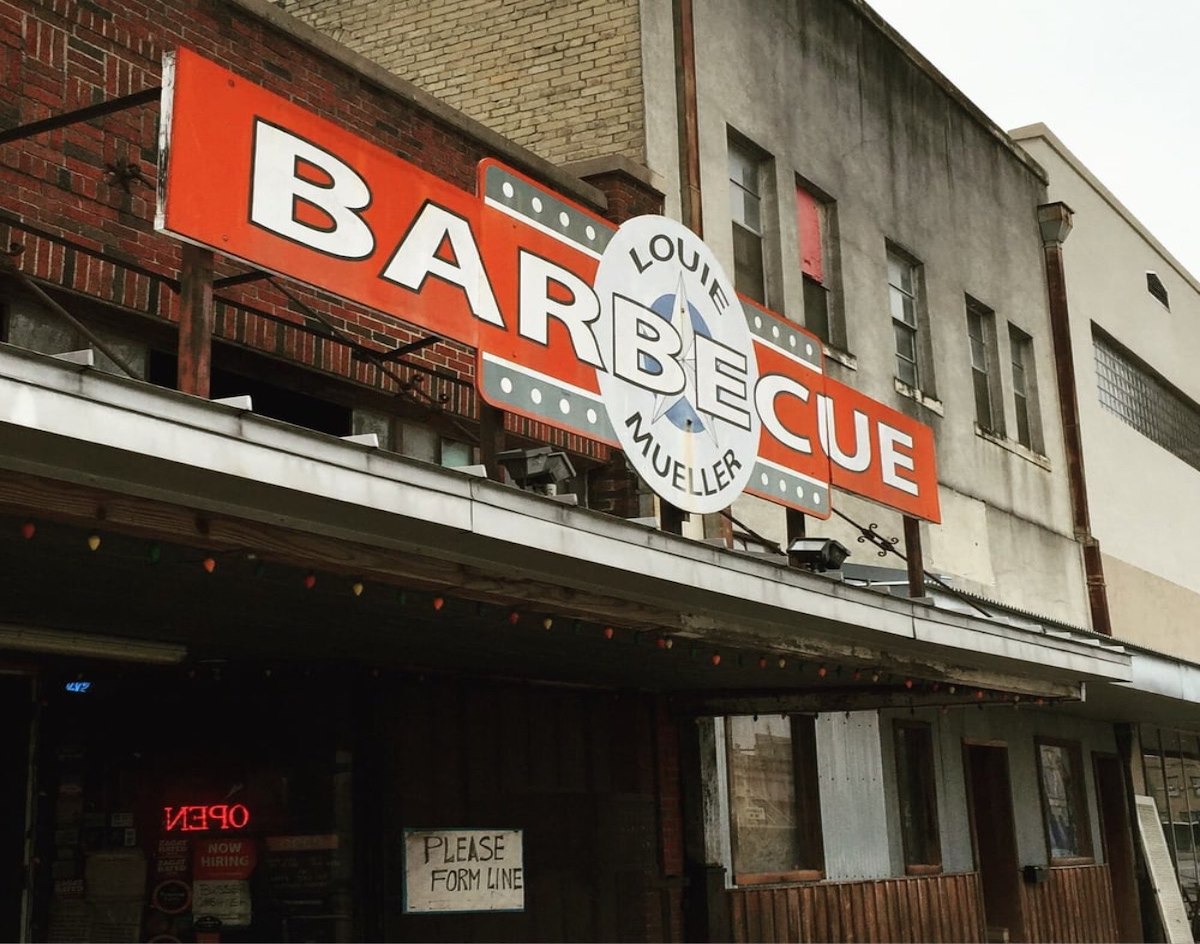 UNT Students Give Back To Community, More Of That Detroit-Style Pizza, Tacos And Tequila Closes And More.

It’s been a rough year for Dallas restaurants, and it’s always hard to say goodbye to our favorite dining establishments. It’s even harder saying goodbye to the people behind them.

Last week, barbecue pitmaster John Mueller died at 52 due to complications related to long-term illness. Known in Texas as the “Dark Prince of Barbecue,” Mueller had signed on to work as the pitmaster at Hutchins BBQ in July, according to Texas Monthly. Known for his “low and slow” approach to barbecue, Mueller held various stints at barbecue joints across Texas, including his father’s Louie Mueller Barbecue, his own Manor Road, and more. Rest in peace, John. Thank you for your tremendous impact on Texas barbecue. You will truly be missed.

If you need a feel-good story this holiday season (and we believe we all are), a group of students at the University of North Texas is giving back to their community. Over the course of the semester, students in Chef Jodi Duryea’s baking class have provided fresh-baked goods to the on-campus food pantry. Duryea came up with the idea after brainstorming with Kim Williams, chair of the Hospitality and Tourism Management Department, and Jana Hawley, dean of the College of Merchandising, Hospitality and Tourism. “We thought it was a really nice way of helping out in the community,” Duryea told Dallas Morning News. “We told students, ‘You’re welcome to take home as much as you want, but anything you don’t want, put away for the food pantry.’ They’re really so generous, and very few took home their creations.” As a fellow UNT Eagle, I’ve never been more proud to be an alum.

Is Detroit-style pizza the new Nashville hot chicken? It seems to be the case, as several Detroit-style pizzerias have opened in Dallas this year. The latest is KillA Pie, which, according to CultureMap, opened “very softly” last week in the city of Prosper at Highway 380 and Preston Road. If you don’t know what Detroit-style pizza is (and at this point, you probably should), it is a “square-shaped pie” with a “thick yet airy crust.” While we have plenty of Detroit-style pizza shops, it’ll be nice for Prosperians to get a taste of the pie in their own backyard. And good thing too. Driving from Prosper to Dallas may be just as taxing as driving from Dallas to Detroit.

And of course, we couldn’t close out the spread without mentioning a closure. Over in Uptown’s quadrangle, Tacos and Tequila shut its doors. The closure follows a legal battle with real estate company Stream, and precedes a renovation of the quadrangle, according to Dallas Morning News. According to co-owner Jim Barron, “it was a very amicable separation.” A 12-story office tower and five new fast-casual and full-service restaurants are all part of the renovation.

Most of us can agree that we’re glad 2021 is coming to an end, and a new Addison eatery wants you to close this year and open the new year with a laugh. Owned by comedian couple T.K. Matteson and Kara Kimbrough, TK’s will serve as a hybrid restaurant and comedy club. Set to open New Year’s Eve, TK’s will offer hearty dishes like cabernet-braised short rib and butternut squash ravioli, according to CultureMap. There will also be a stage for comedy performances, as well as live music. On New Year’s Eve, TK’s will close out the year with performances by comedian Todd Rexx, and open the year the next day with a pajama brunch.

After the past two years we’ve had, this seems like a pretty safe way to open 2022, right?