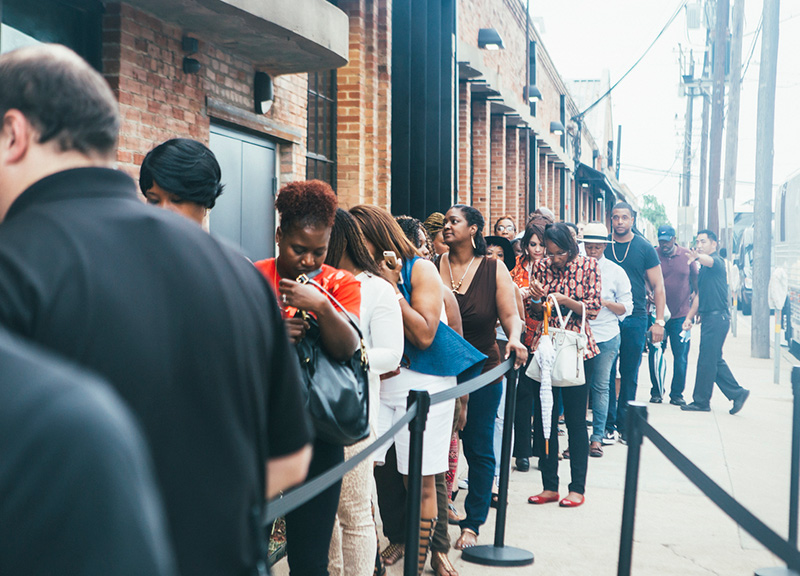 Sure, last night's D'Angelo & The Vanguard show was yet another win for the ever-lauded, still-new Bomb Factory slave in Deep Ellum. But moreover for the excited, packed house playing witness to the display, it was just an out and out treat as the fresh-from-Bonnaroo, funky, suave and soulful crooner and his crack band offered up what likely be remembered as one of best shows of the summer.

Of course, that the show would delight almost seemed guaranteed before the doors were even opened. Across town in Oak Cliff, for instance, the Kessler Theatre went so far as to change its marquee in honor of the gripping musical journey that D'Angelo was sure to offer, changing its marquee for the night to instruct potential concertgoers to head in the Bomb Factory's direction instead.

To be sure, by the time the lights in the space went down to signal his arrival, the anticipation built up by D'Angelo's 14-year absence from touring through town was palpable. And, following an impressive opening set from Australia's Meg Mac, D'Angelo would indeed live up to that hype.

All performance long, D'Angelo was in complete control of the room's entirety. He confidently led his band and he marvelous compelled his crowd, channeling the late James Brown while performing in front of a Prince-reminiscent backdrop.

And he just never let go of this grasp of the room: From the moment the first chord was struck, starting with Black Messiah album opener “Ain't That Easy” and then followed by the “Vanguard Theme” in which he presented his backing collective, D'Angelo just continually proved himself a master maestro. And he continued to do so as he led his band and the crowd through updated versions of songs from throughout his catalog. He proved himself something of a marathon man, too: In all, counting the two encores performed, D'Angelo performed for almost two hours on this night.

Fittingly, he even saved the best for last, closing the night with his massive Voodoo hit, “Untitled (How Does It Feel)” and bringing the show to its peak. During that song, the crowd would too acknowledge the climax achieved, singing along with the man on stage and filling the whole room with warmth.

It was a moment that could have rivaled Paul McCartney performing “Hey Jude” at the height of his career in an arena setting. And yet here it came, in what felt like, on this night at least, a far more intimate setting.

Yes, it was a night for the ages, to be sure. 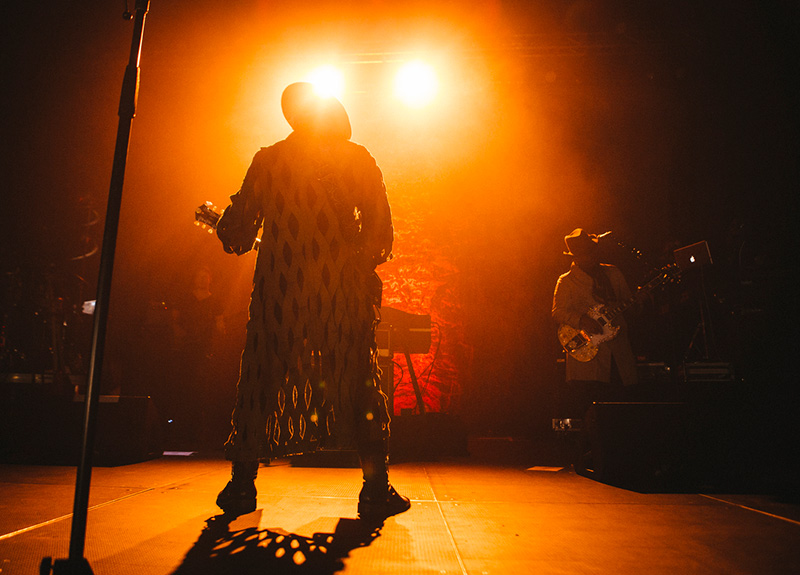 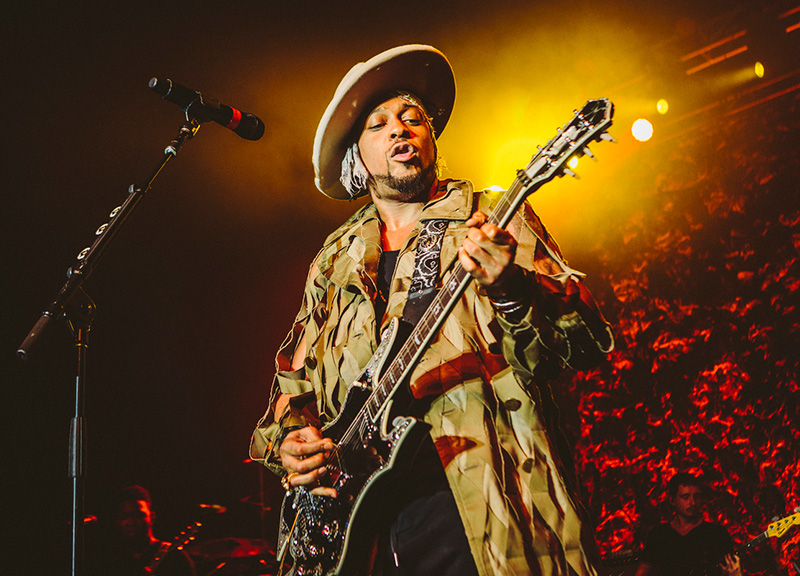 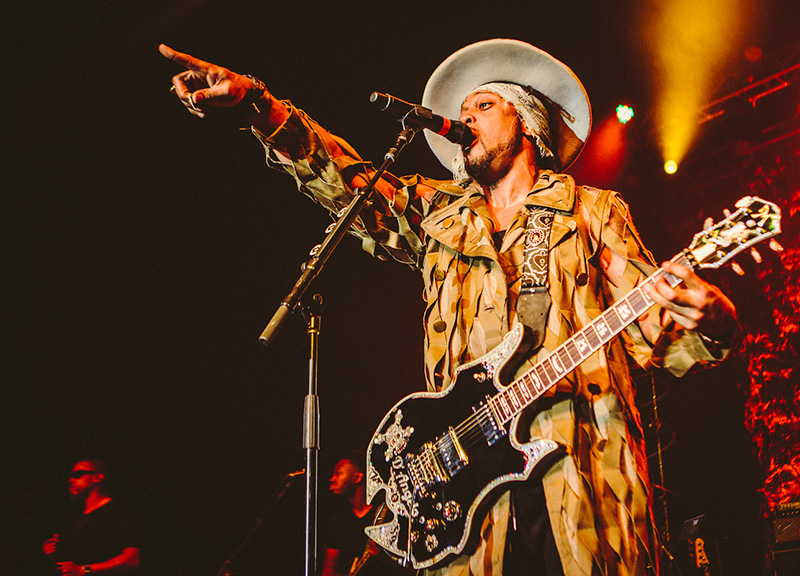 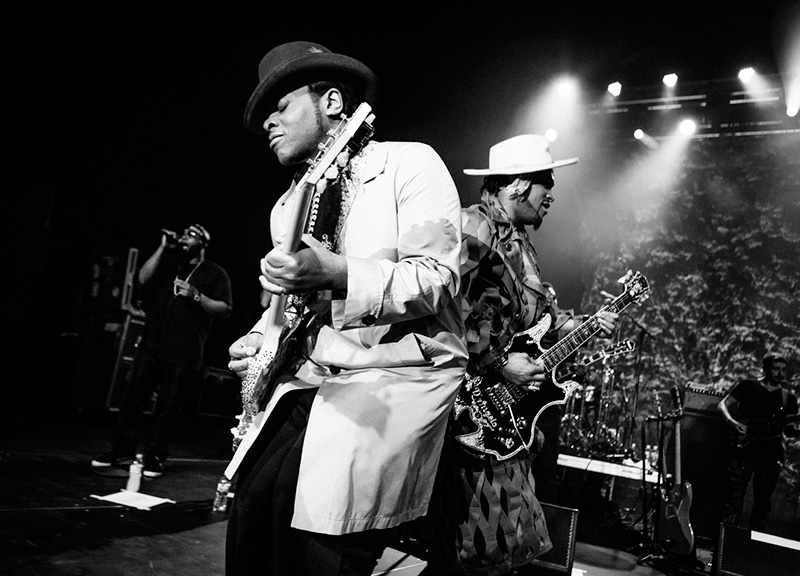 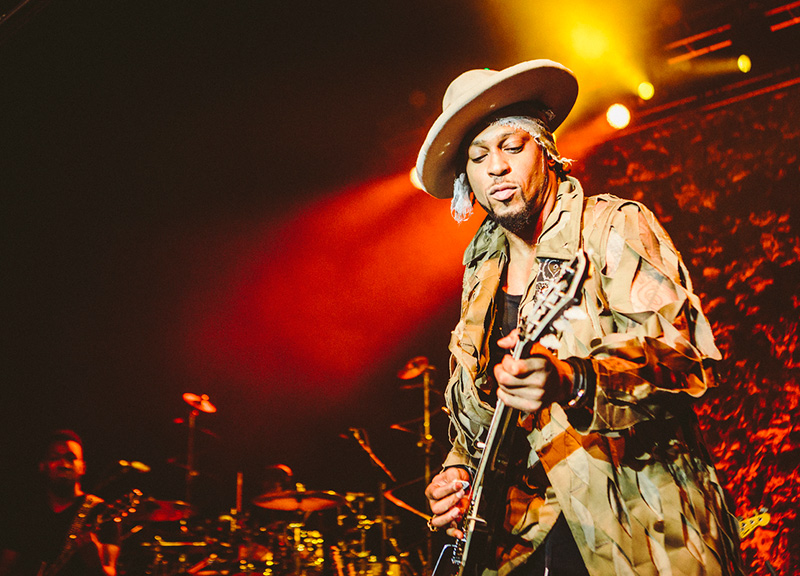 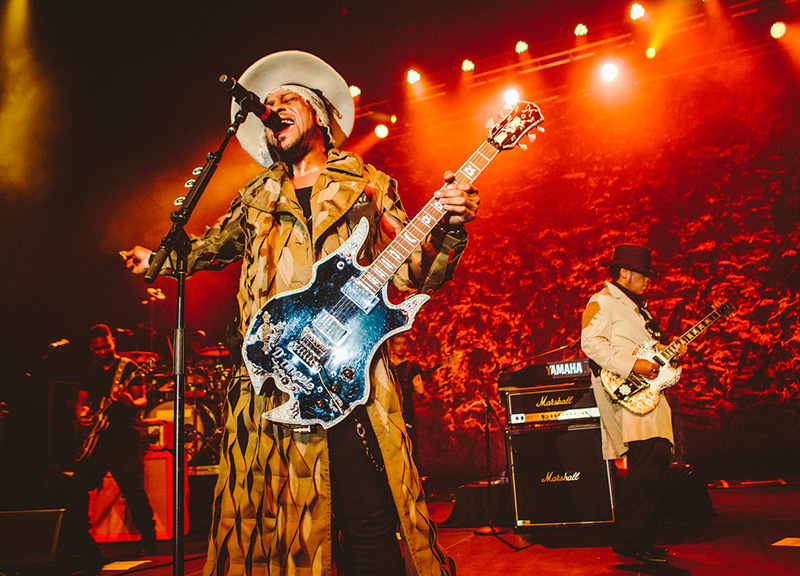 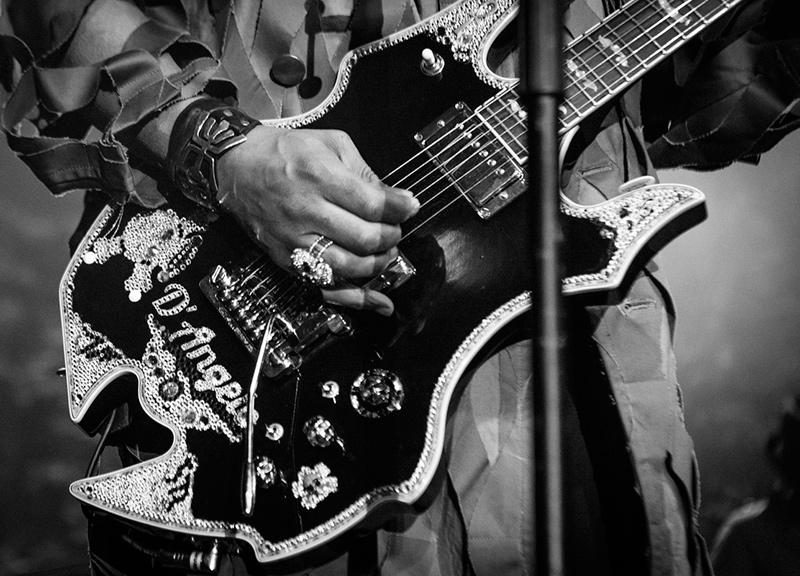 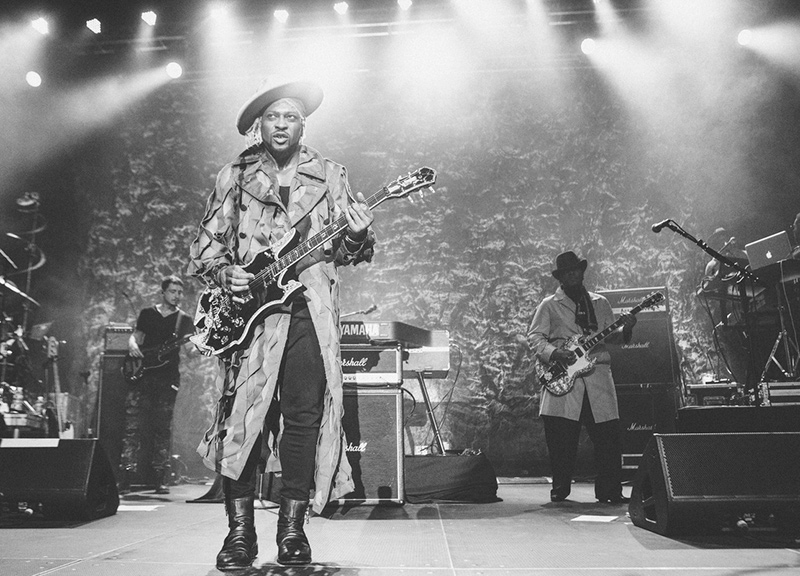 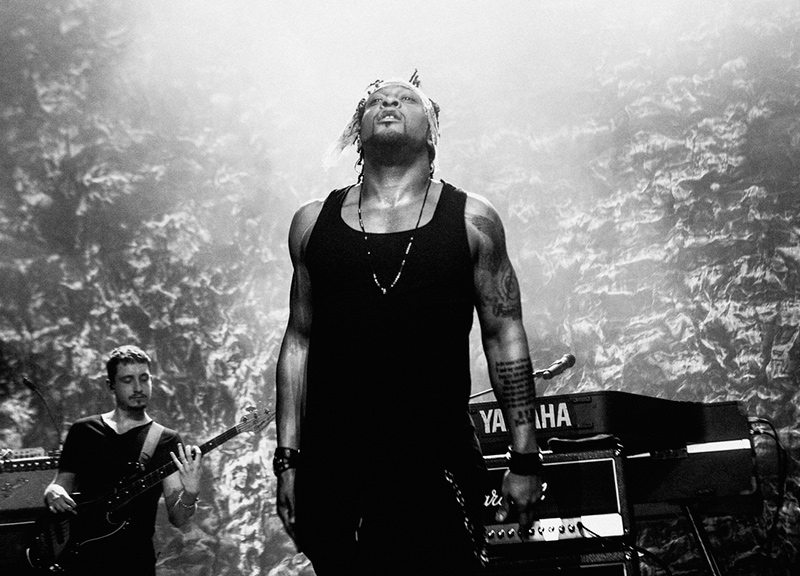 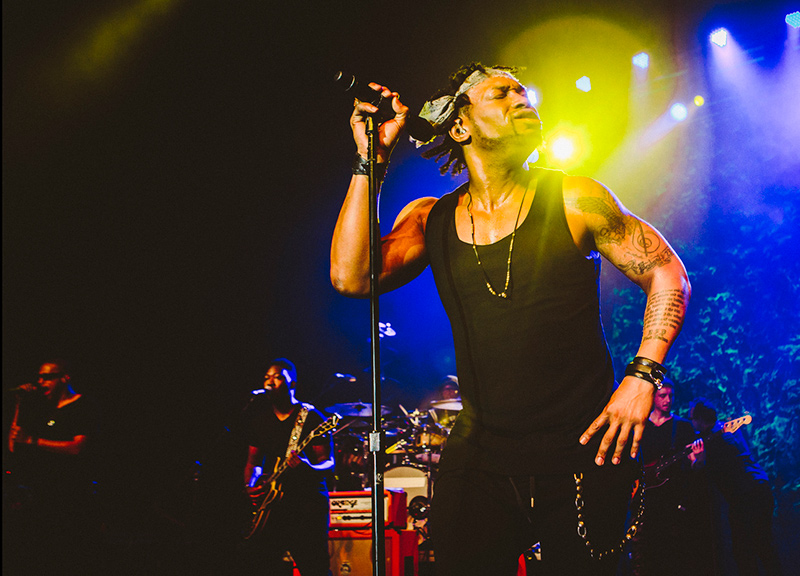 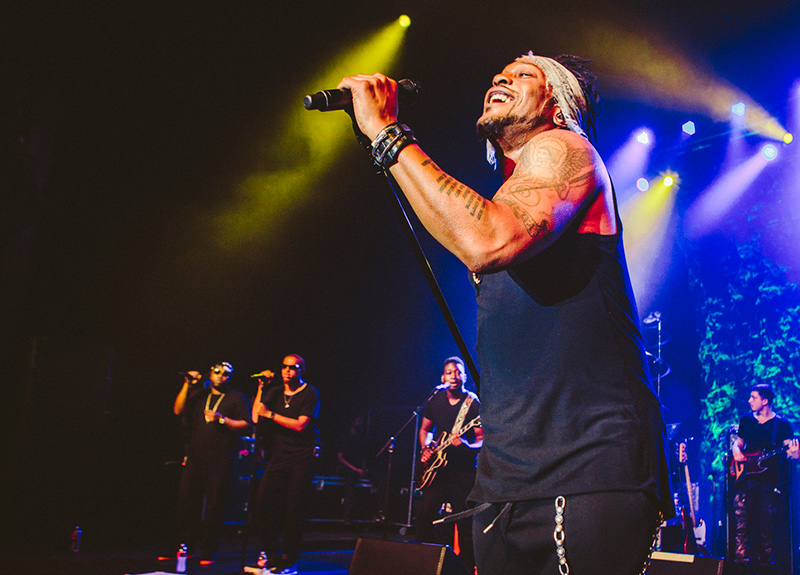 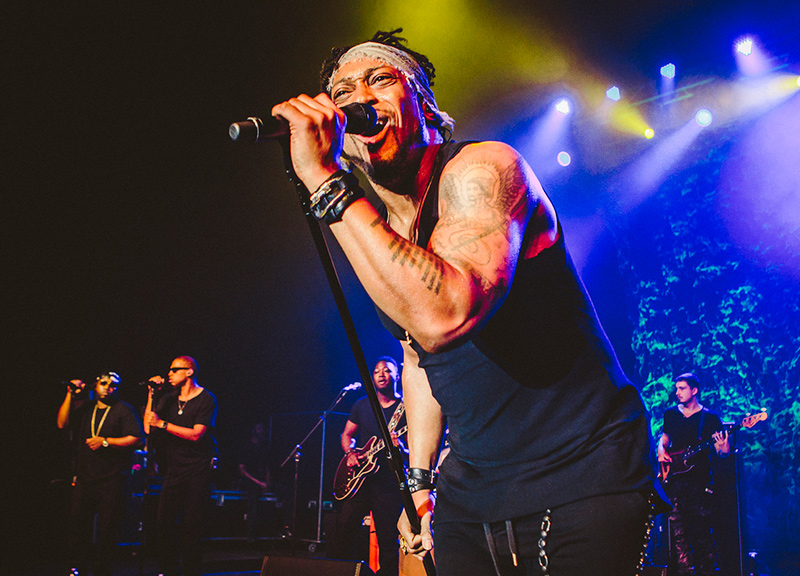 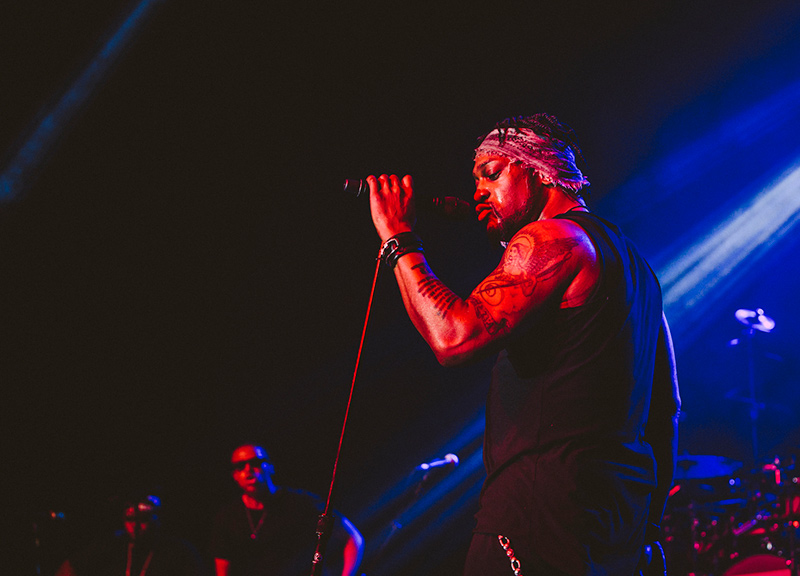 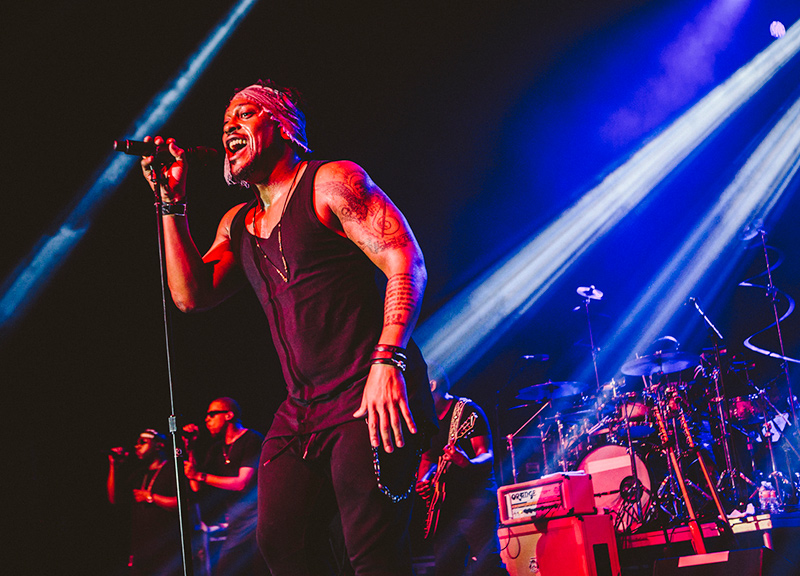 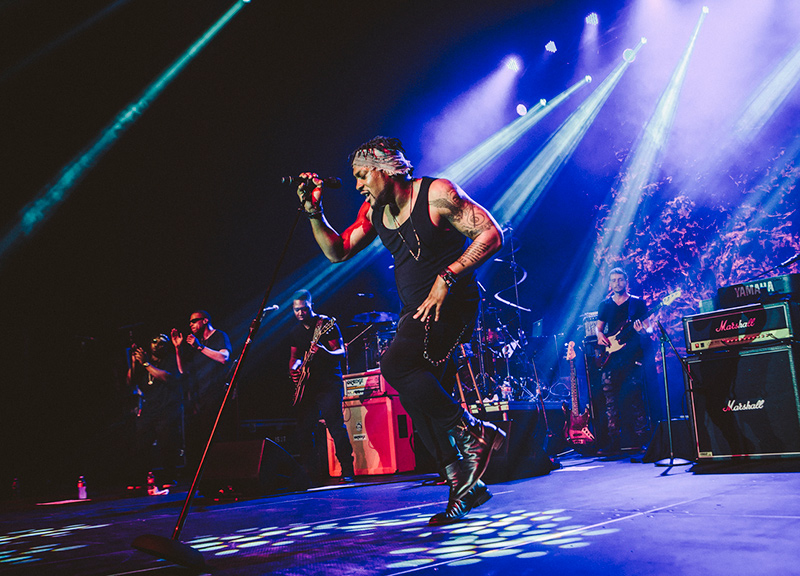 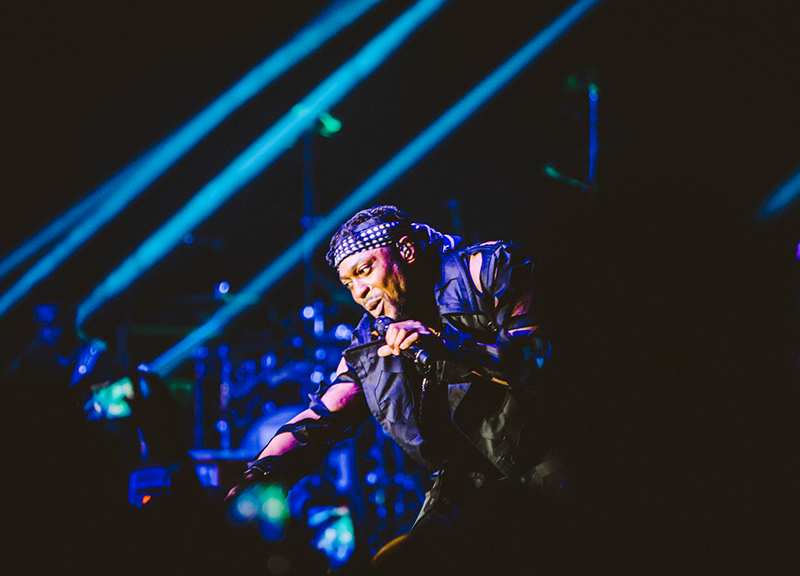 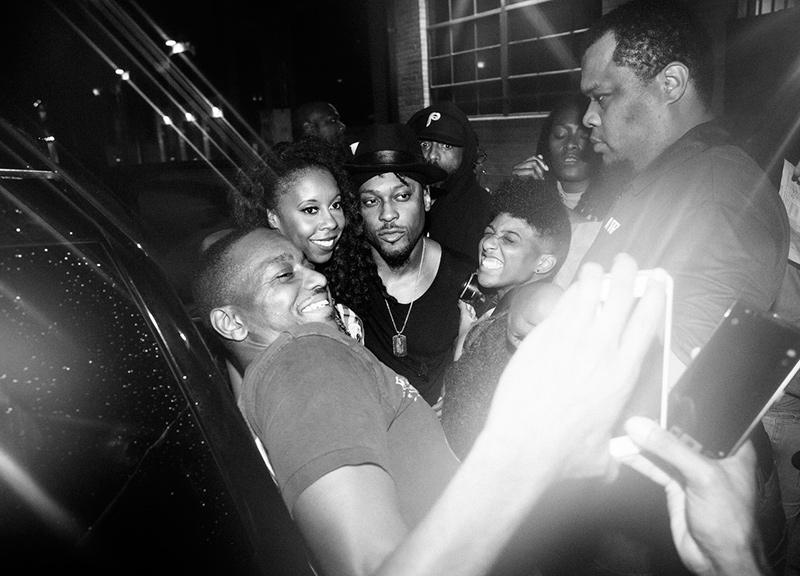 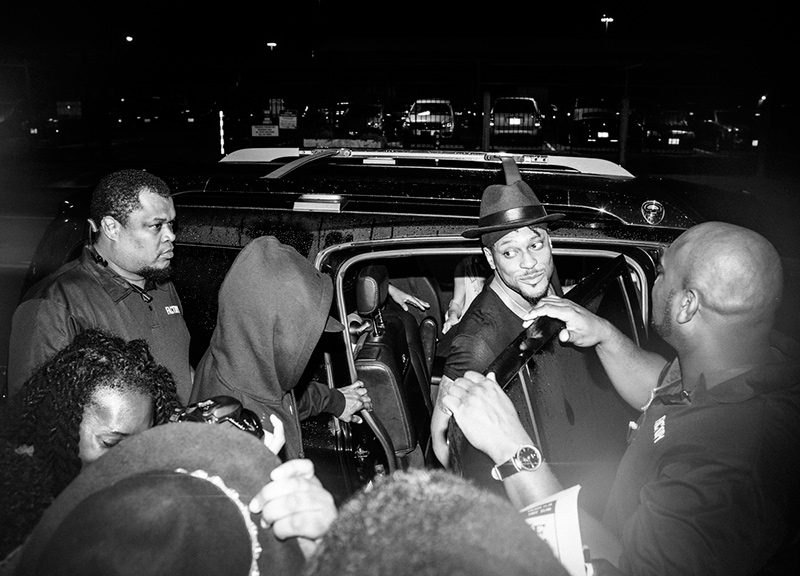