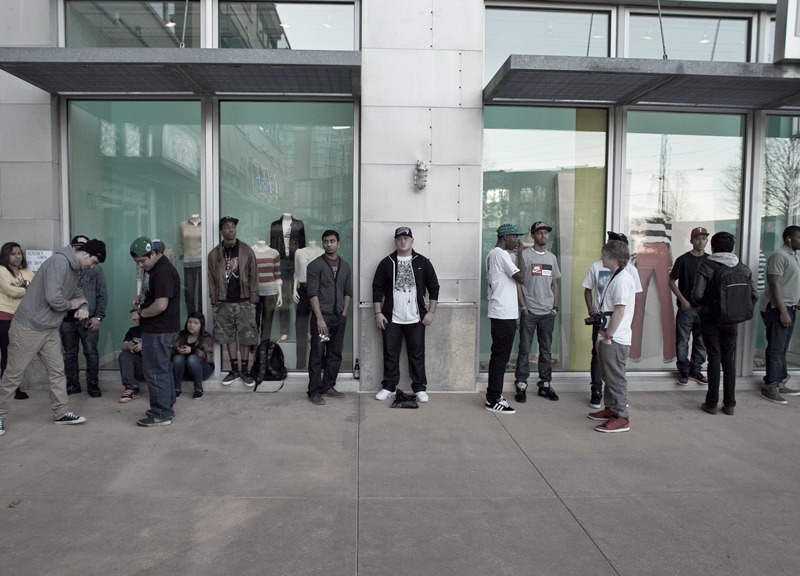 On Thursday, January 19, before he took to the stage at Trees, fast-rising West Coast hip-hop star Kendrick Lamar took to a decidedly smaller arena, heading to streetwear clothier Centre in Mockingbird Station to host a meet-and-greet and autograph session with some of his most dedicated Dallas fans.

Later in the night, the Dr. Dre-approved rapper would have a crowd of hundreds bouncing to the beats of his critically acclaimed Section.80, but this earlier affair was far tamer.

Maybe a little more heartwarming, too. 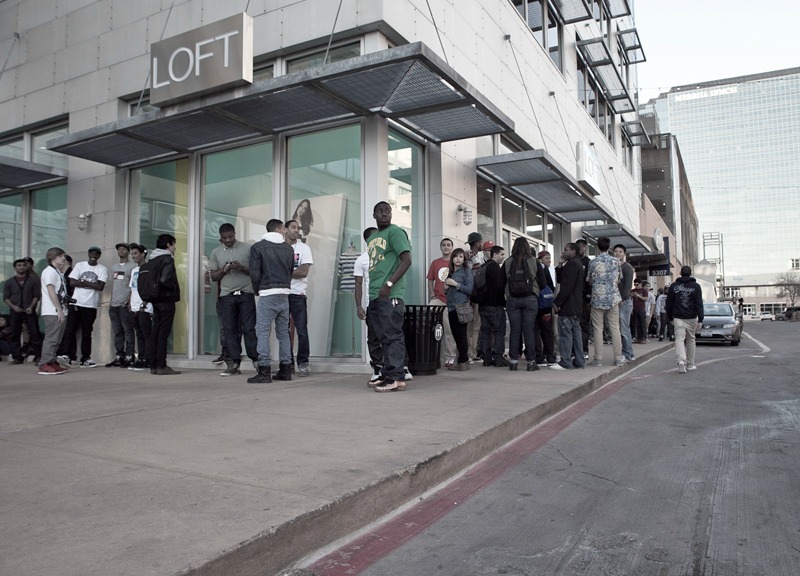 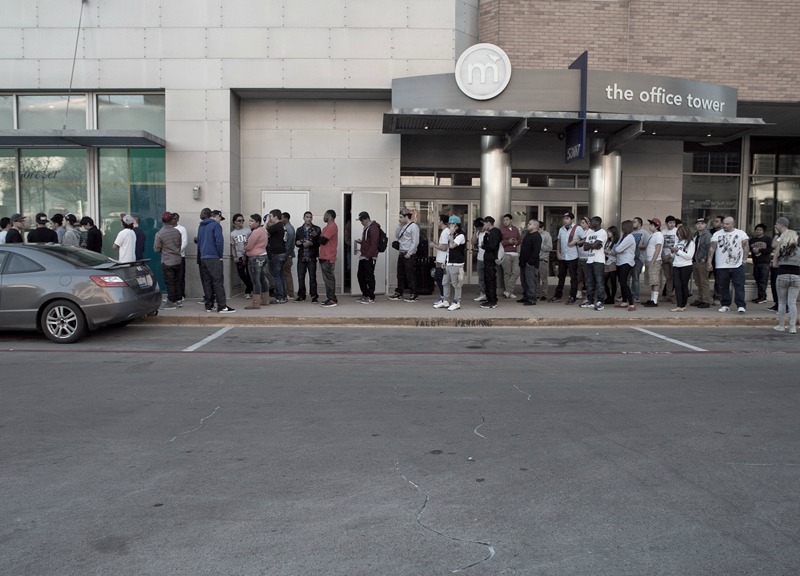 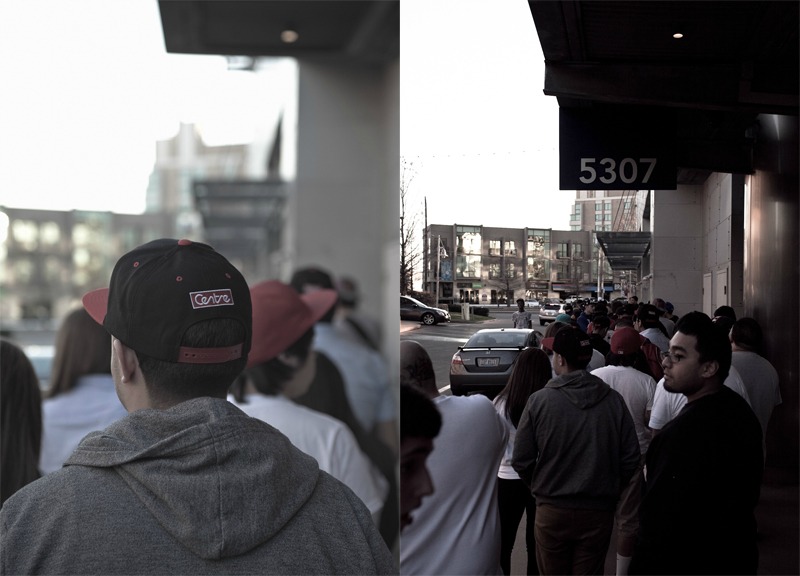 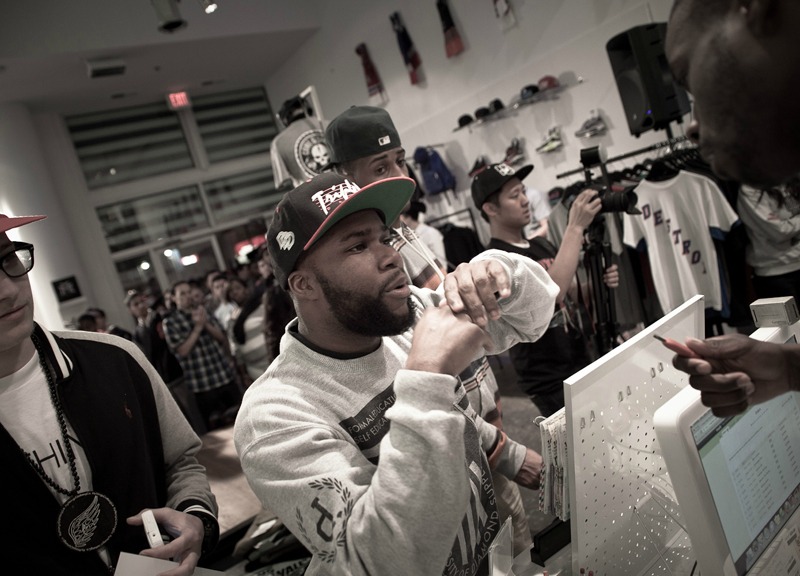 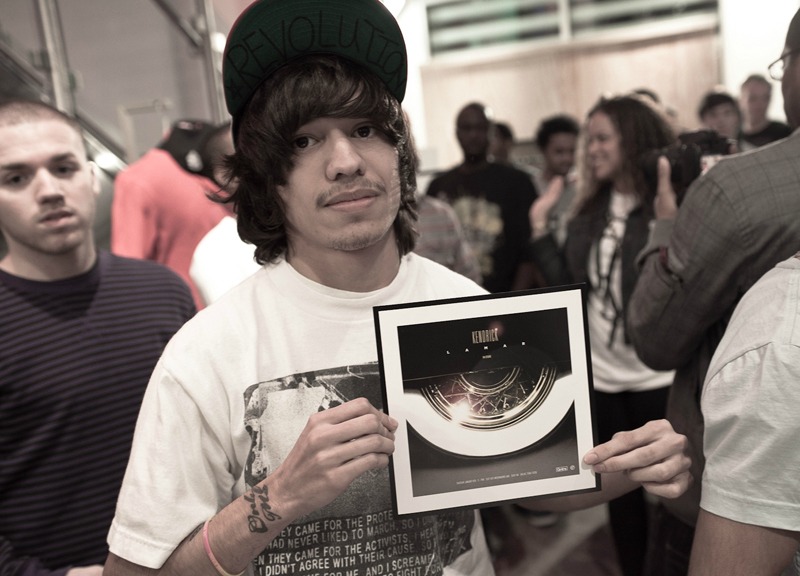 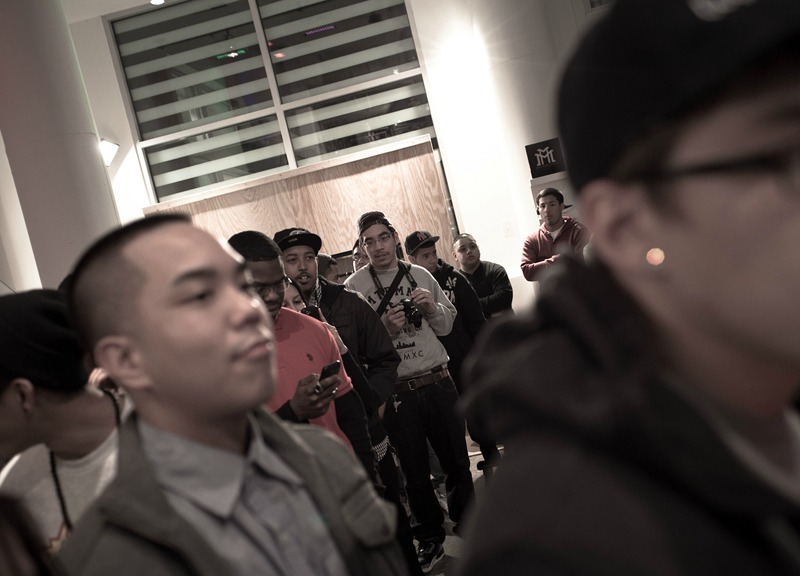 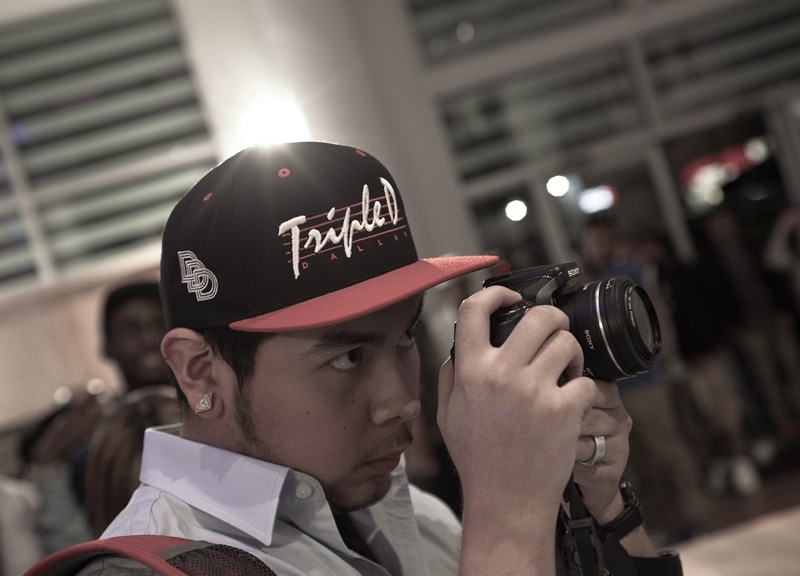 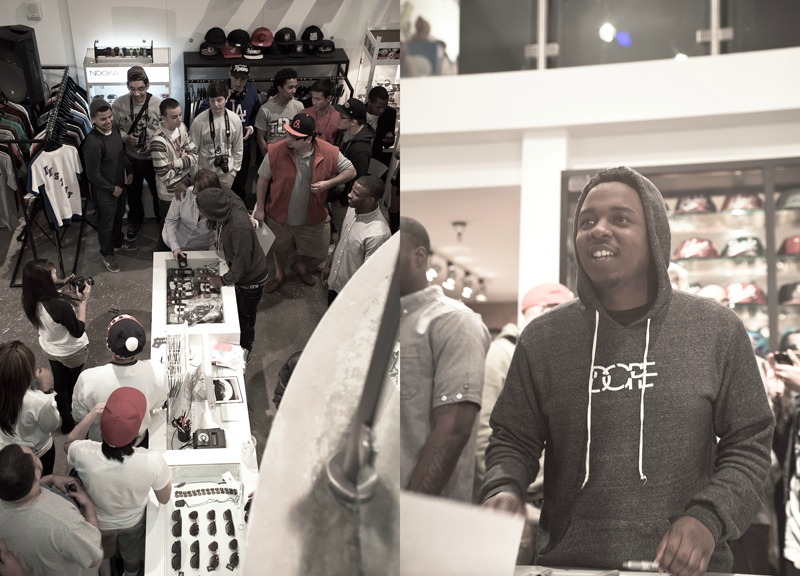