The Dallas Wings Have (Almost) All The Draft Picks. 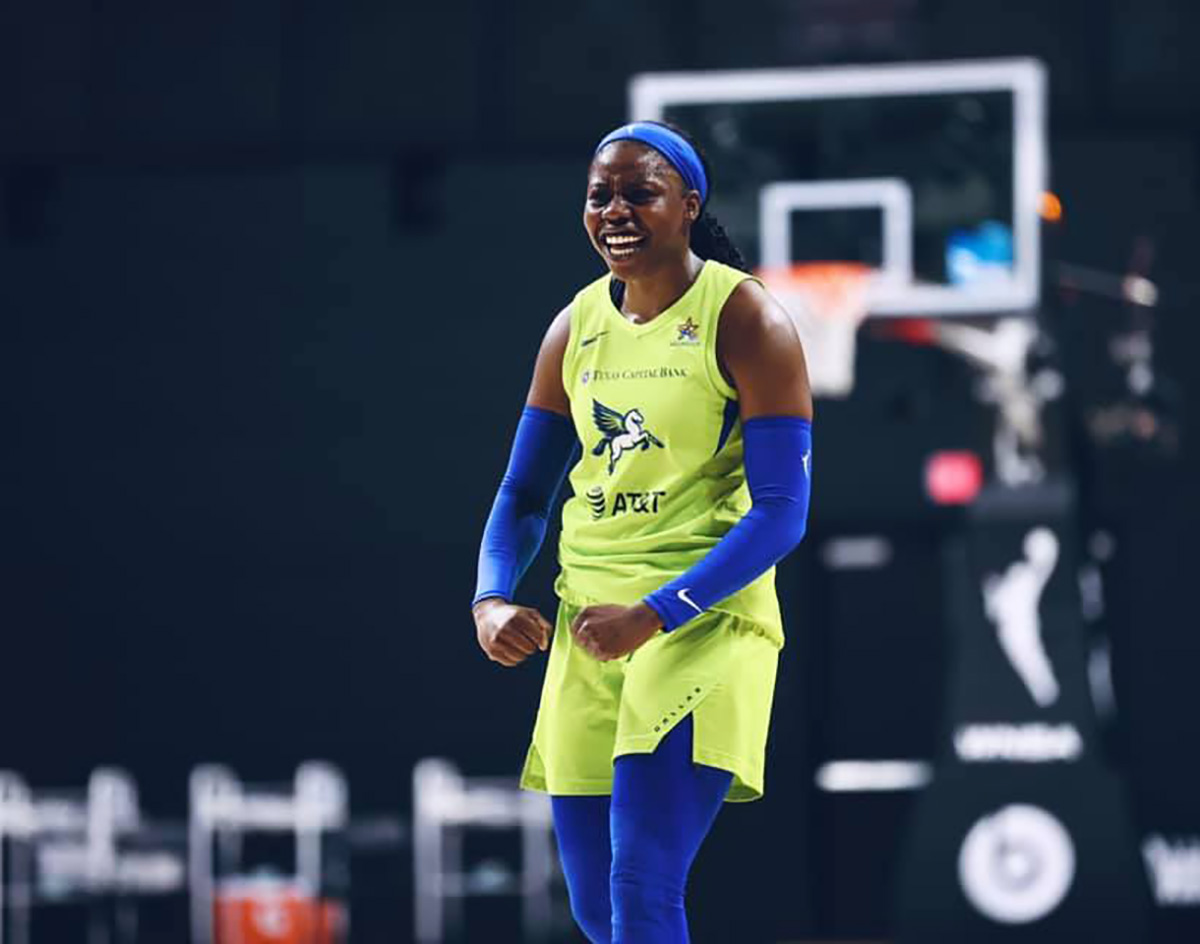 With A Slew Of Draft Picks For The Upcoming Season, The Dallas Wings Have Made WNBA History. But What Does That Mean For The Team’s Future?

No team has ever held both the first and second overall picks in the WNBA draft, but after trading away forward Katie Lou Samuelson as part of a multi-team deal that landed them the No. 1 pick in this year’s draft, the Dallas Wings have made history.

They have the first pick. They have the second pick. Oh, and they also have the fifth, seventh and thirteenth picks. In short, they have a third of the league’s first-round picks.

This marks the second year in a row that Dallas has had at least three picks in the first round. Last year, they picked second (Satou Sabally), fifth (Bella Alarie), and seventh (Tyasha Harris). And while there’s still roughly three months before this year’s draft — and the possibility that the team packages these picks together in a trade for a high-tier player — it looks like the team will continue to bring in young talent.

It’s a bit of a strange strategy in a league where roster spots are at a premium. Most teams struggle to find a roster spot for their second-round picks — how is Dallas going to find room for four first-round picks? What’s more, pundits have been low on the talent in this year’s class.

However, team president and CEO Greg Bibb said in press conference last week that he didn’t “care if it’s the best draft class in history [or] the worst draft class in history. If you have the first pick in the draft, you’re going to get a darn good basketball player.” That’s true, and the top of this class could include high-level talent at center, a position that Dallas struggled to fill in 2020, with the team closing out the season playing small ball.

The Wings are a team in flux right now. Despite finishing as the first team out of the playoffs in 2020, questions abound what this team looks like long-term. Part of that is that the franchise has traded star-caliber players in consecutive off-seasons, moving Liz Cambage — who set the league’s single-game scoring record while playing for the Wings in 2019 — before the 2019 season, then traded the best player in franchise history, Skylar Diggins-Smith, to Phoenix ahead of the 2020 season. Losing cornerstones of your franchise in back-to-back years can really put you behind the eight ball, and it appears that Bibb is betting the best path forward is to acquire young talent to surround the team’s transcendent young guard, Arike Ogunbowale. She was the league’s scoring leader last year and has the makings of being the top-option on a contender, but Dallas has to surround her with the right pieces.

One theme this offseason has been re-signing veteran players who want to be in Dallas and who understand the direction of the franchise. Press releases for the re-signing of guard Allisha Gray and forward Kayla Thornton have both emphasized those players as committments to what the team is building.

WNBA teams don’t usually take this kind of youth-oriented approach to team building. In a league where two-thirds of teams make the playoffs while there is a readily-available pool of free-agent veterans to fill out rosters, pivoting towards a model where you use the draft more heavily than any other team could end up offering a new window into how to build a contender. But with the uncertainty that comes with drafting, it could also be a strategy that ultimately keeps this team from achieving success — only time will tell.

One thing is certain: The Wings have a ton of draft picks and draft picks are exciting! If they make the right selections, this team can be back in the post-season after.

Cover photo via the Dallas Wings.