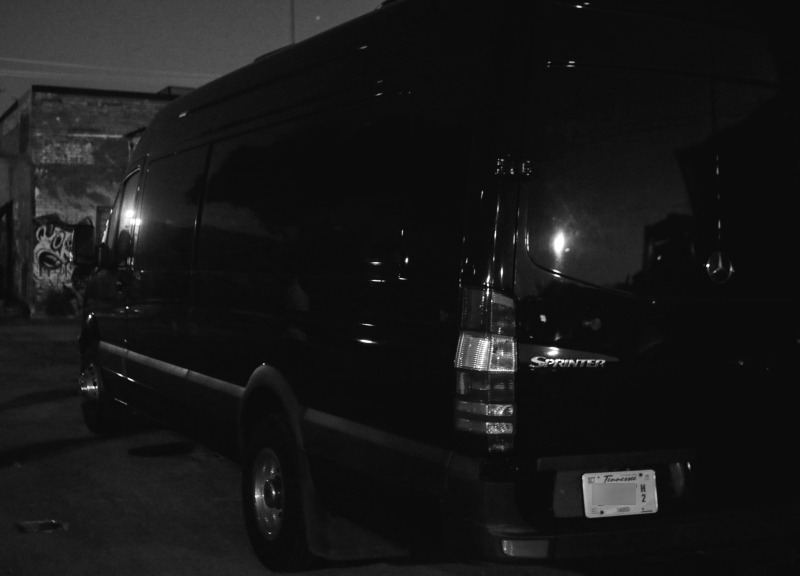 Turbo Fruits' Van Is Back From The Dead.

Turbo Fruits is a Tennessee-based rock 'n' roll band that was born from the remnants of the Nashville brat-punk act Be Your Own Pet.

Now four albums into its own career, the band has been known to tour constantly throughout the year. Recently, the band's non-stop touring schedule brought it to Club Dada in Dallas, where it opened for the Alabama-based space punk act Man or Astro-Man?.

The fact that the band pulled up to the venue in a Mercedes Sprinter is proof, perhaps, that the ragtag rock 'n' rollers' efforts are paying off. How so? Well, we spoke to band members Jonas Stein and Matt Hearn about just that.

What is Turbo Fruits?
Jonas Stein (Guitar/Vocals): “Turbo Fruits is a band from Nashville, Tennessee. It's been around for a long time now, relatively. We're a rock 'n' roll band and we love to go on tour.”

Tell me about your tour van.
Jonas: “It's a Mercedes Sprinter that we've had for about a year. First we had a minivan, upgraded to a conversion van, got another conversion van, added a trailer, and then we got this thing. And it's been a lifesaver ever since.”

And it's called The Grim Reaper?
Matt Hearn (Drums): “It used to be The Grim Reaper, but it arguably has a new name.”
Jonas: “Because of the new motor, it's been reincarnated.”
Matt: “Into The Black Panther.”
Jonas: “Dude, every other van I've had on tour has had a name based on the color.”
Matt: “That's really fucked up. I wouldn't roll with that.”
Jonas: “The Green Bean! Ron Burgundy! The White Rhino! The Blue Cactus!”
Matt: “I call this The Grim Reaper because we had to add seatbelts. Yeah, there was no seat belts. I call this area purgatory because it's where you hang out all day when you're getting somewhere. That's the graveyard back there. There's a black six above the driver's side. I'm going to add two more sixes.”

How'd y'all get this thing?
Jonas: “We got really, really lucky. BMW licensed one of our songs, and it was a song we released on our label, so [the money] all went to us and we put it all toward this used Mercedes Sprinter. This one already happened to have been decked out with beds and couches and stuff. So we sleep in this thing. We live in this thing. We don't really get hotels because of this thing, so it's an economical way to tour. It's expensive up front, but in the very, very long run, it'll help pay for some shit.”
Matt: “It's good for sanity and shit, too.”
Jonas: “Yeah, it's nice to be able to chill out. Like right now, we're chillin'. Stand up. You can stand up in this thing! Yeah, check it out. You can walk up and down.”

It has broken down, though?
Matt: “We actually blew the engine.”
Jonas: “Yeah, it was user error. Everything was great. We had just gotten about out of debt, and I accidentally put this thing called diesel exhaust fluid in the oil reservoir because, for some reason, on this vehicle, the reservoir entries are placed right next to each other. So it was late at night, we were in a rush, we were trying to get back home by five in the morning. We were kind of raging pretty hard.”
Matt: “Miami to Nashville.”
Jonas: “This stuff is basically like acid. It's poison. But it's required by the government now because apparently it reduces emissions. Who knows how much is in that. It's literally like a poisonous acid and as soon it makes contact with oil or gas or anything, it freezes and crystallizes. So it fried the motor instantly. We got stuck in Florida, had to leave this thing behind and rent a huge Penske truck to Georgia. We had to rent a huge Penske truck to get to our last show. Had to have this thing towed all the way back to Nashville. Had to buy a used motor for it. Put several grand into it and [got] back into debt. So this is the first excursion back with it, and we're happy to be back in it. So far, so good.”

Have you made any modifications to the van?
Jonas: “I don't think we've done a damn thing, really. Except for that trash can.”
Matt: “Yeah, that trash can helps big time.”
Jonas: “We bought these little mini amps so we can [practice in the van]. We're playing with a bass player that hasn't played with us yet tonight. We bought these and we're running through songs a couple times and making sure the set's good to go.”
Matt:“We had a video game system at one point. Was it an N64 or something?”
Jonas: “I think so. But, yeah. Man, I think this used to be rented out to bands and then, I guess, it had enough mileage where the company was ready to sell it. Then some dealership bought it from that company, and then we won it on eBay and the dealership lost six grand on their investment. We won it with sort of a low bid — a surprisingly low bid. So I think at the end of the day, we're pretty flushed with how much we've spent on this thing that provides for us. We hope to make this thing last a pretty long time.”

Who usually does the driving?
Jonas: “Today, [Matt] and I split the time. But, yeah, it's bandmates.”
Matt: “We're driving ourselves, say, 95 percent of the time. We've had some buddies come and help us out and whatever off and on, but not regularly.”

Anything else you'd like to tell us about the van?
Jonas: “We've got some bunks back there. We can sleep up to five people in this thing. It's got a mini-fridge.”
Matt: “It's got an extra TV we never use.”
Jonas: “We don't even know how to turn it on. Got this mood lighting…”
Matt: “It's kind of a green room when you play a venue that doesn't have a green room.”
Jonas: “It's always a place you can come back to and chill or sleep in — like, if you've had a long week or something.”
Matt: “It's good if some of the guys are raging and you don't want to and you just want to relax.” 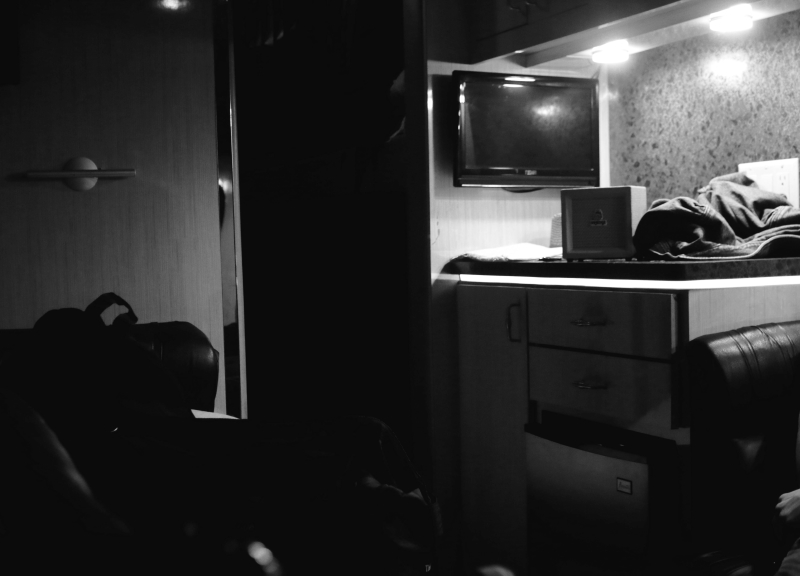 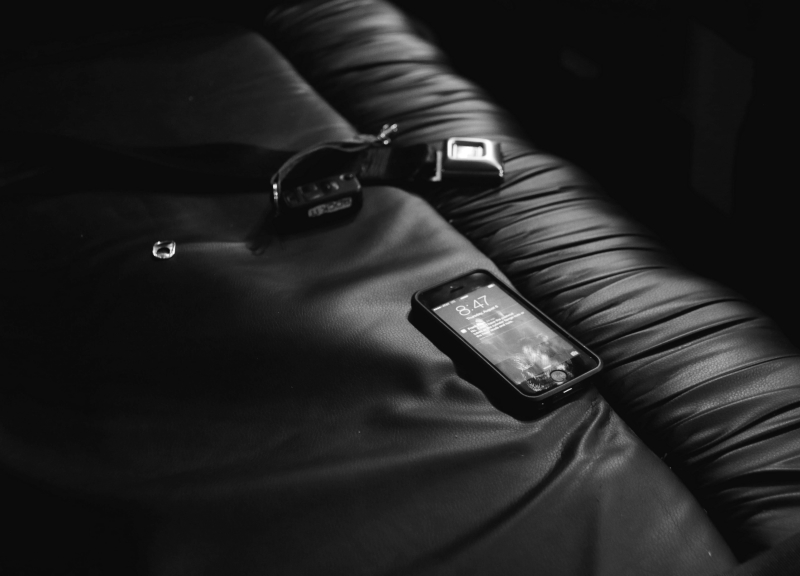 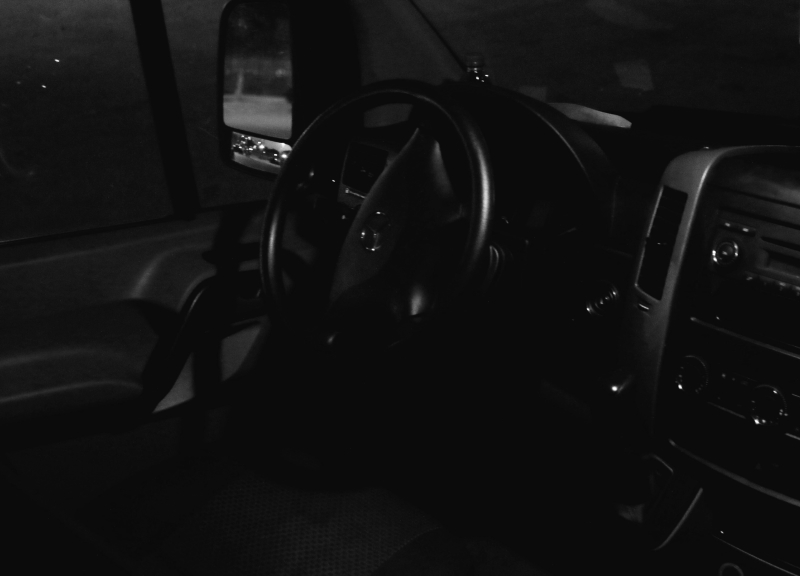 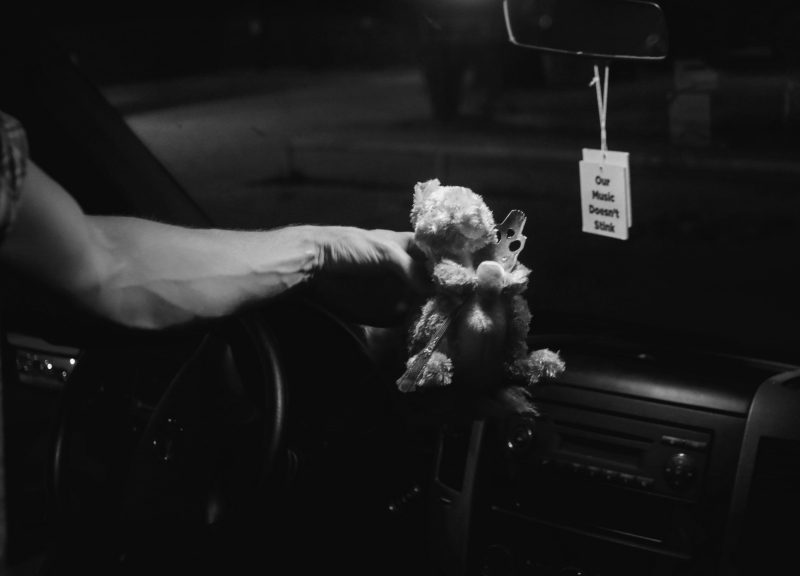 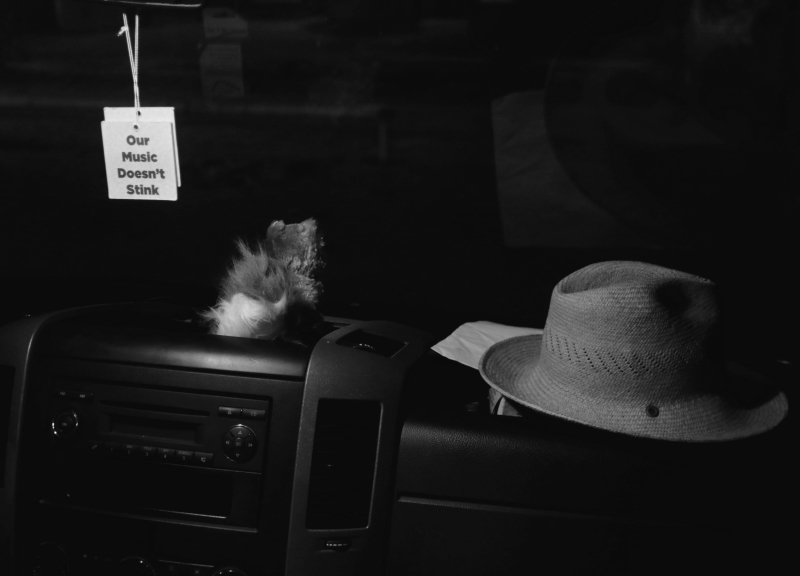 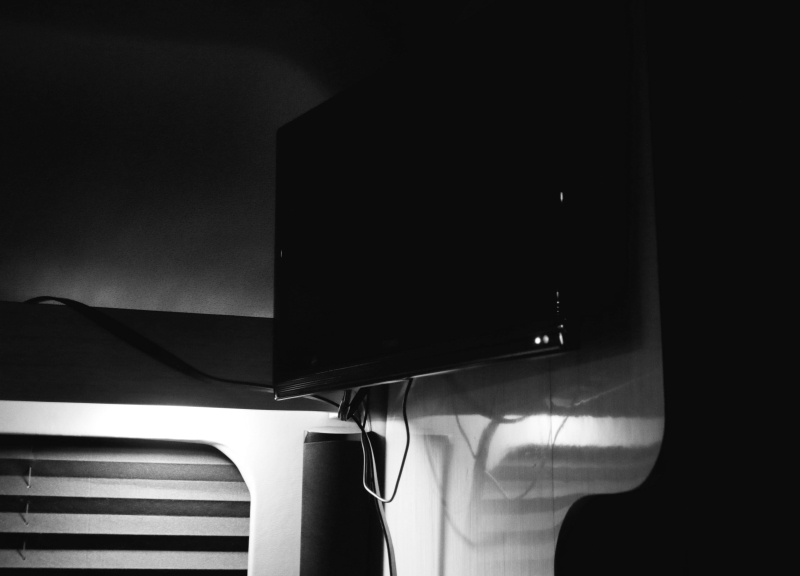 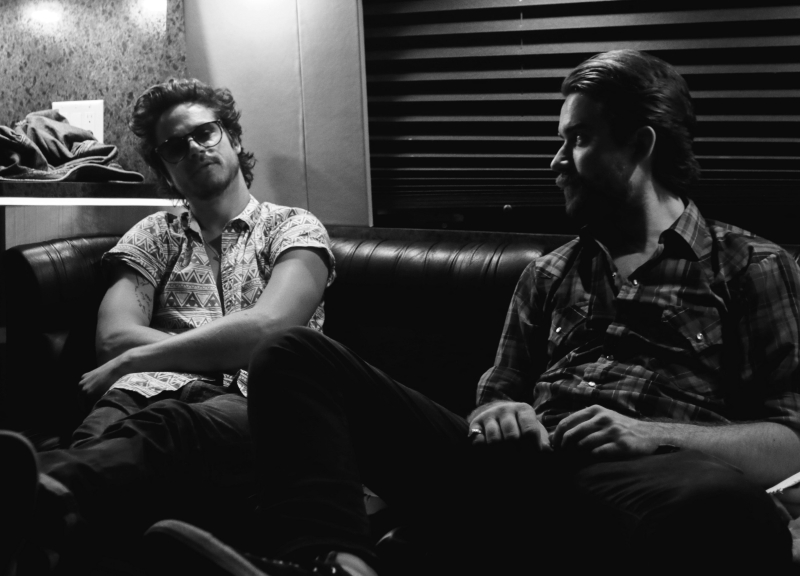