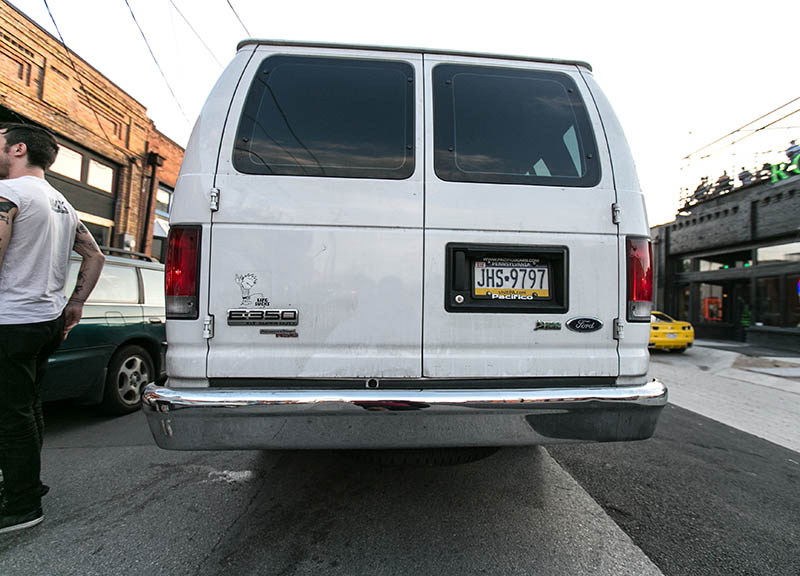 Nothing Has Nothing To Say About Its Van.

The Pennsylvania-based quartet Nothing isn't easy to classify.

The band's just-released debut LP, Guilty of Everything, blends the best qualities of shoegaze tones, emo lyrics and a hardcore aesthetic — elements that are all founded in each of the band members' roots. But, then again, the band's signed to Relapse Records, a record label with a reputation for heavy metal.

So, yeah, pinning down the band's place is tough, even if its genre-defying sound is exactly what makes Nothing so interesting. Well, that and Nothing frontman Dominic Palermo, a veteran in the music scene with something a sordid past.

On Nothing's recorded efforts, Palermo teeters on the brink of chaos, but does so with a gentle emotional sincerity — even if most of his words are drowned out through most of his band's songs. In live settings, though, Palermo abandons his perceived reserved nature, falling back on his hardcore instincts.

It's a sight to be seen, for sure. And with the band is currently rounding out the last leg of its nationwide tour, Dallas audiences were treated to that display at Club Dada on Saturday night.

Before that show, we caught up with Palermo and the rest of his band for a bit. We didn't talk about the band's past, though, or even its future.

We just asked them about their touring van.

â€¨â€¨Where did your van come from? How did you acquire it?
Palermo: “We bought it from Ziggy.”

What makes your van special? What are its best and worst features?
Brandon Setta (Guitar): “It smells terrible.”
Palermo: “The air conditioner works.”

Who usually does the driving?
Palermo: “Everyone drives. Half of us aren't allowed to drive, but we do it anyway.”

Any scary moments in the van?
Palermo: “Every time I shut my eyes and try to sleep and a bump happens, I think that the van is gonna roll over and burn up and we're all gonna die in it.”

What are your best memories from being in the van?
Palermo: “Brandon shitting himself every few seconds. That's the only thing I can remember!”

Brandon, Why are you shitting yourself so much?
Setta: “Um, my bad?”

â€¨â€¨What are the best modifications you've made to the van, decorative or otherwise?
Palermo: “We put a Calvin sticker on the van.”

Anything else we you’d like to tell us about your van?
Palermo and Kimball: “It's tight.” 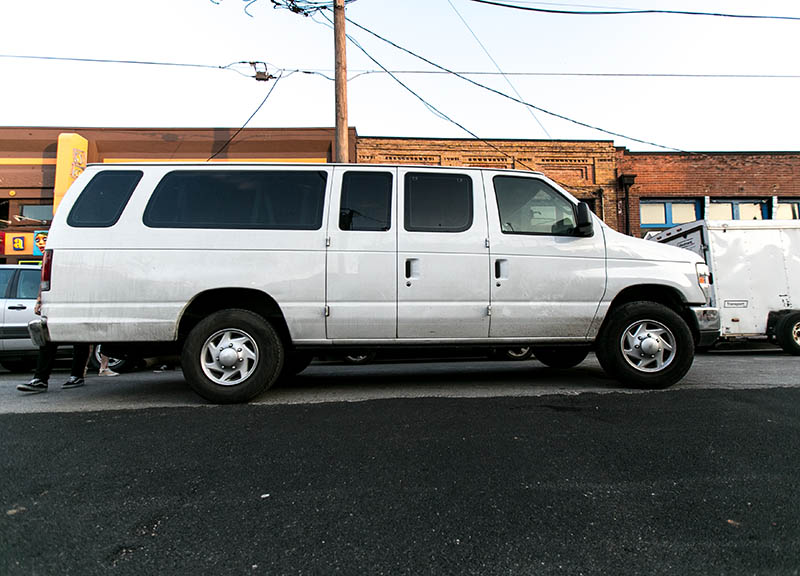 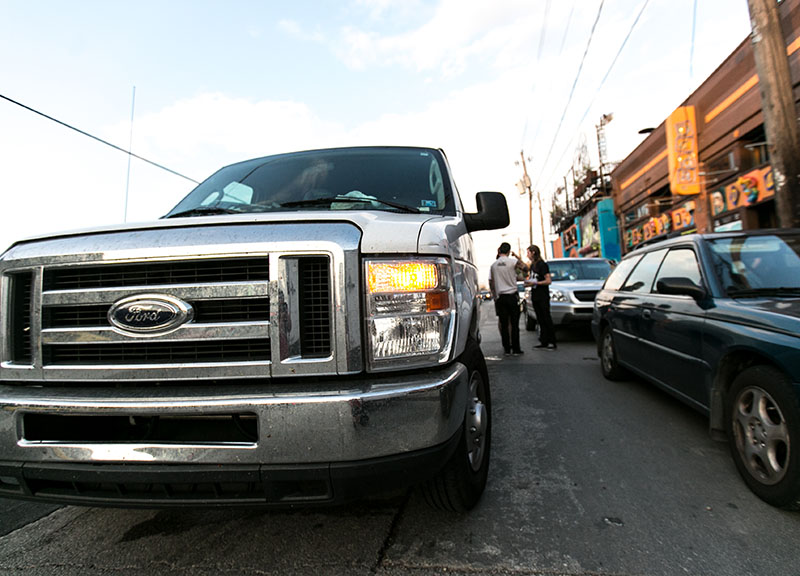 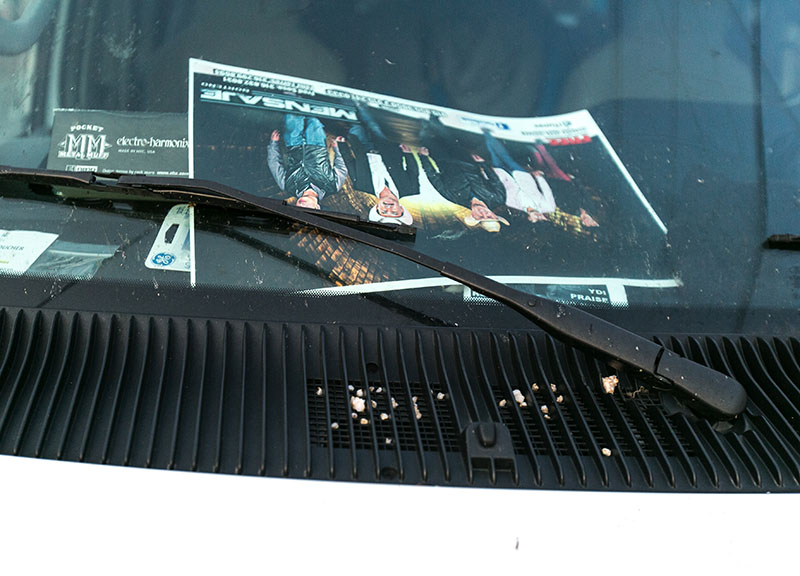 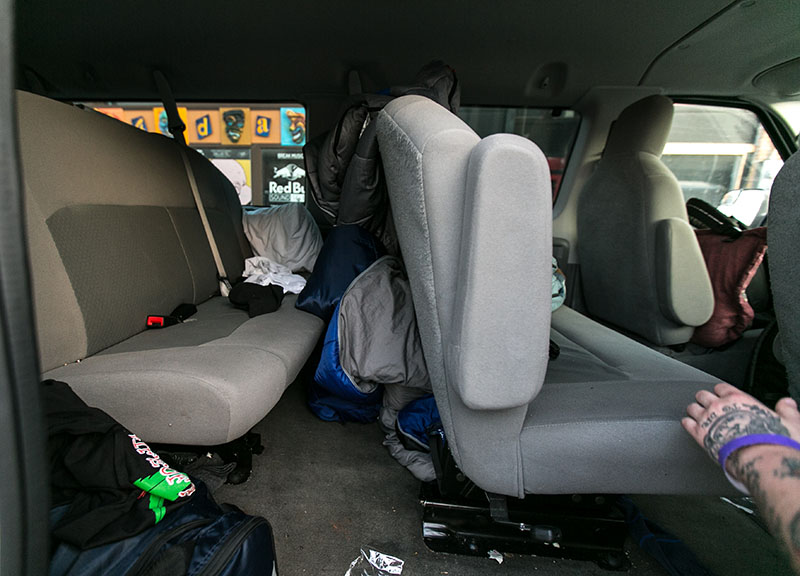 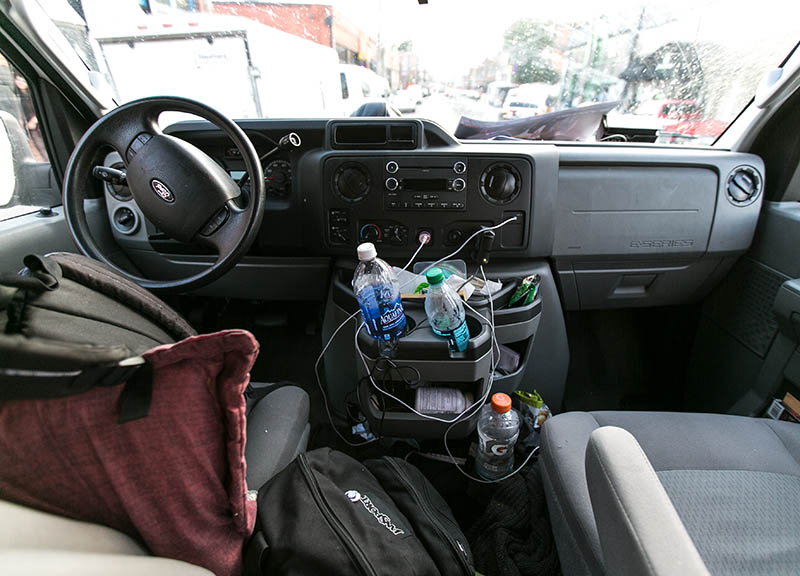 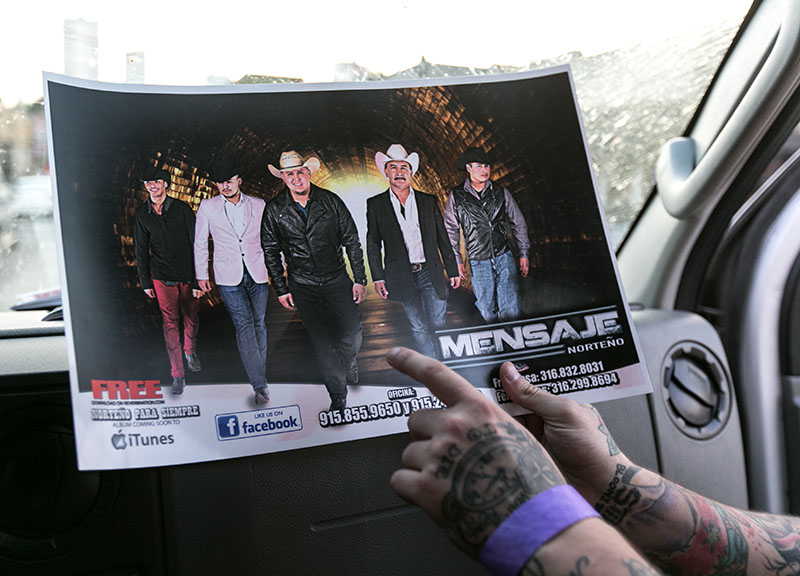 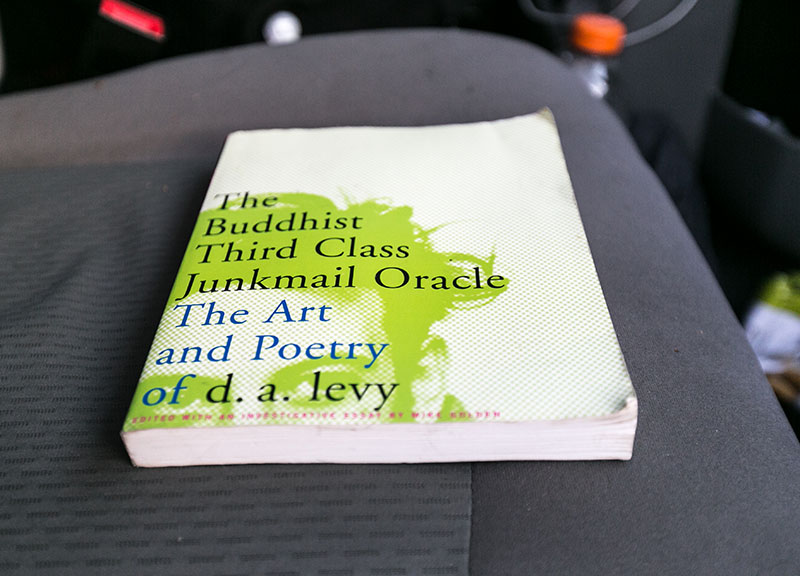 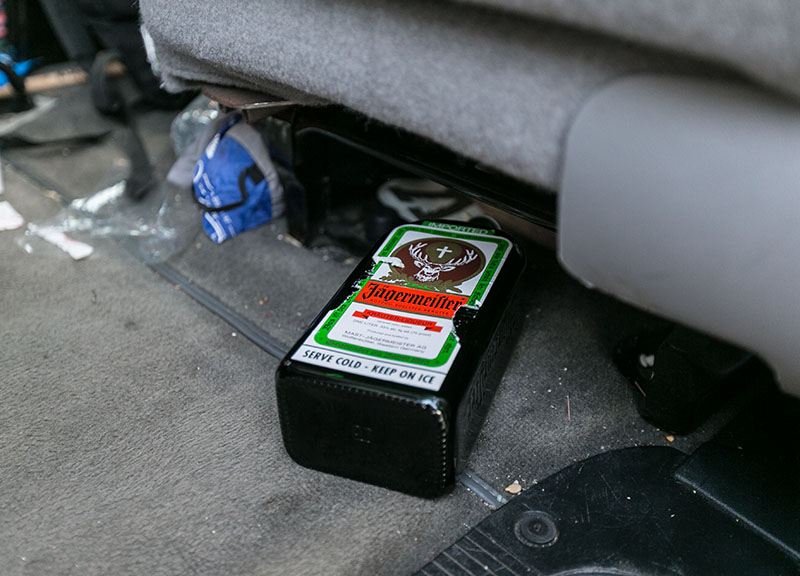 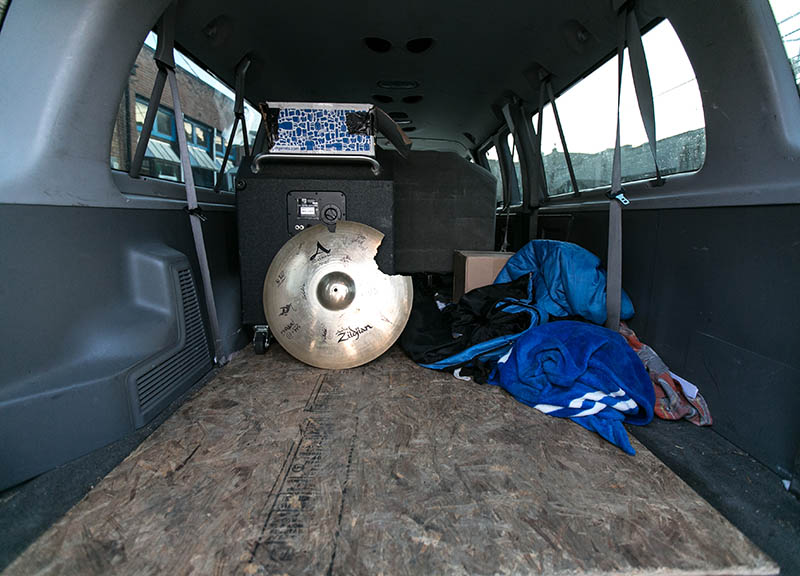 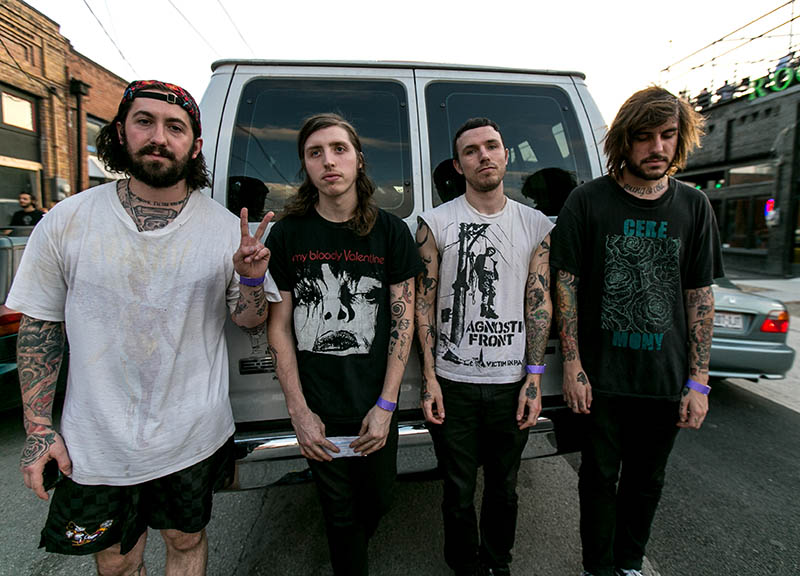