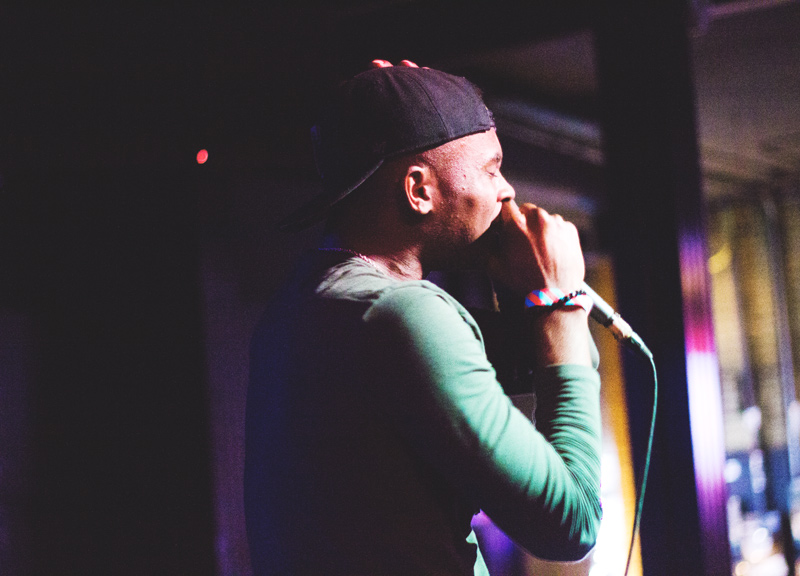 In its beginning stages, hip-hop consisted of intimate events with close-knit fan bases who loved and supported the cause with the purest intentions.

A few decades later, hip-hop is considered the most influential music genre in the world, surpassing all expectations of its naysayers, who chalked it up to just a passing phase. Now, hip-hop is a multi-billion dollar industry that influences all aspects of popular cultures, with big-name artists attracting crowds by the thousands.

But at the core of the culture exists what's known simply as the underground, where independent artists reign supreme, and fans are at their most loyal, showing support to their faves in the same manner that birthed the genre of the first place.

Occasionally, we bear witness to this rare spectacle — like last night's the Cannibal Ox show at Dada on Tuesday, which, full disclosure, Central Track helped co-present along with Transmission events. Despite rumors of the group's demise, its appearance in Dallas — and a brief chat with Vast Aire prior to the show — proved that not only was Cannibal Ox still very much alive, but that it's actually still somewhat thriving. And, in the spirit of hip-hop, the bill was stacked with an array of talented lyricists that even the most discerning hip-hop heads could be proud of.

Take Dallas' own Buffalo Black, for example, whose show-opening performance doubled as the official debut for his album, SURRILLA. Black's brand of hard-hitting beats and theatrical motions set well the tone for the night, as songs like his Spike Lee-approved “Enter The Void” showcased the thematic vibe that encompassed the venue.

A set by an up-and-comer named Liam Tracy followed and revealed itself to be one of the most surprising turns of the show, as his lyrical prowess was unexpected to the point of being stealthy. It was a fitting attribute for this Blade of the Ronin tour from Cannibal Ox. In addition to being a proven wordsmith, he was also a genuinely nice dude, giving us lesser, non-lyrical beings a touch of the warm fuzzies.

Crimson Godz and Double AB would also bless the stage, preparing the crowd for the headlining act with respective sounds that displayed the sense of brotherhood within the Iron Galaxy Clik family. Highlights for both included a cypher from Crimson Godz over Tyler, The Creator's infamous “Yonkers” beat, and a vivid a capella excerpt from Double AB's impending book about a young man named Muhammad.

Then Cannibal Ox took the stage in the moment of truth, with Double AB sticking behind, supporting Vordul Mega and Vast Aire as somewhat of the unspoken third member of the group. Anyone unfamiliar with the duo probably wouldn't have thought the wiser, as the chemistry between the three performers was of the most genuine caliber. Meanwhile, Mega and Vast ran expertly through both old songs and new, proving to the world (read: Dallas) that they truly never left the game in the first place.

The crowd could tell. Fans were able to cement their loyalty through the group's dedication to their craft. The intimate setting helped to solidify this, too, as you don't get the same feelings of truth and attainability as a face in a large crowd.

Sometimes we need these moments in hip-hop to remind of us just why we love it in the first place. Sometimes it's good to remember. 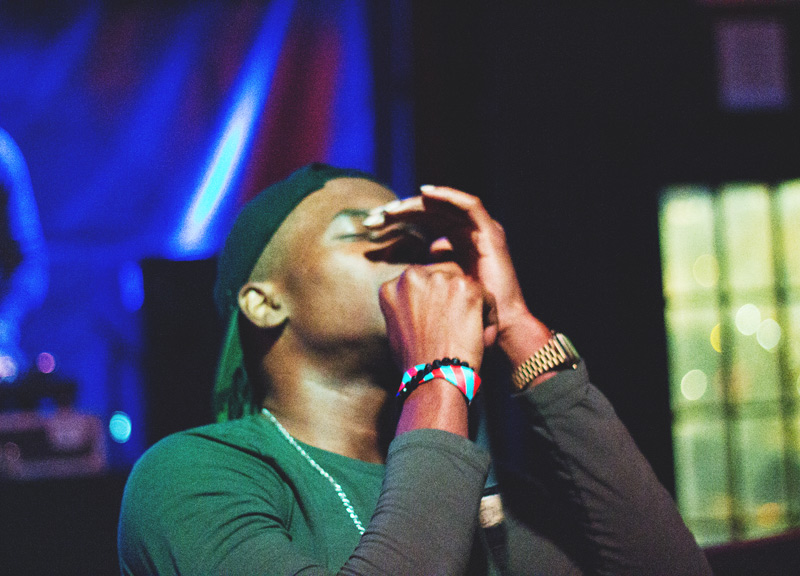 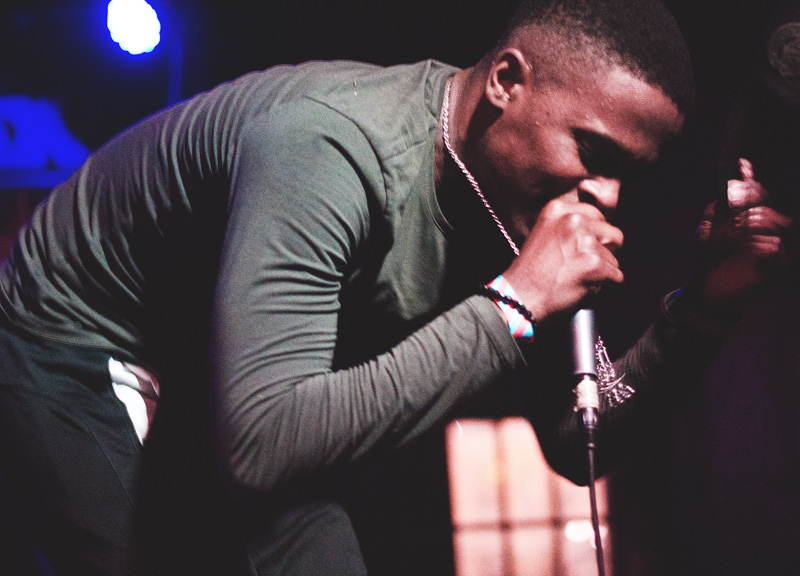 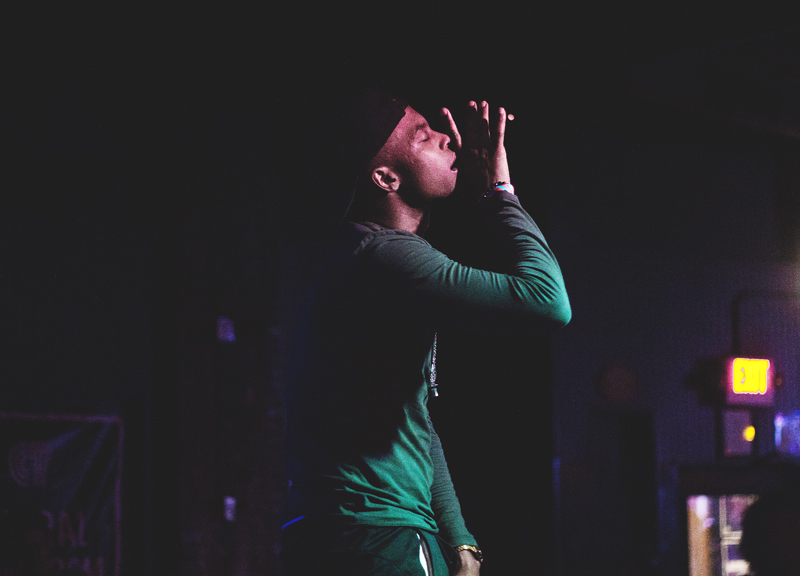 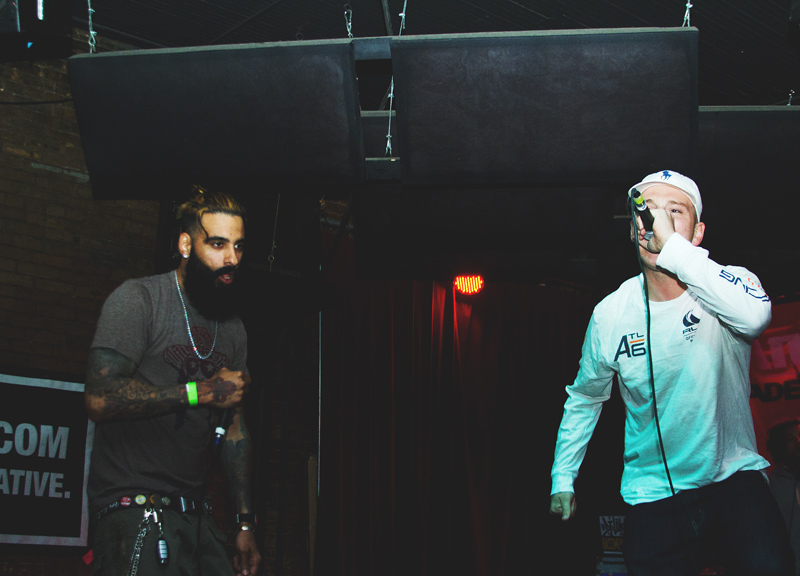 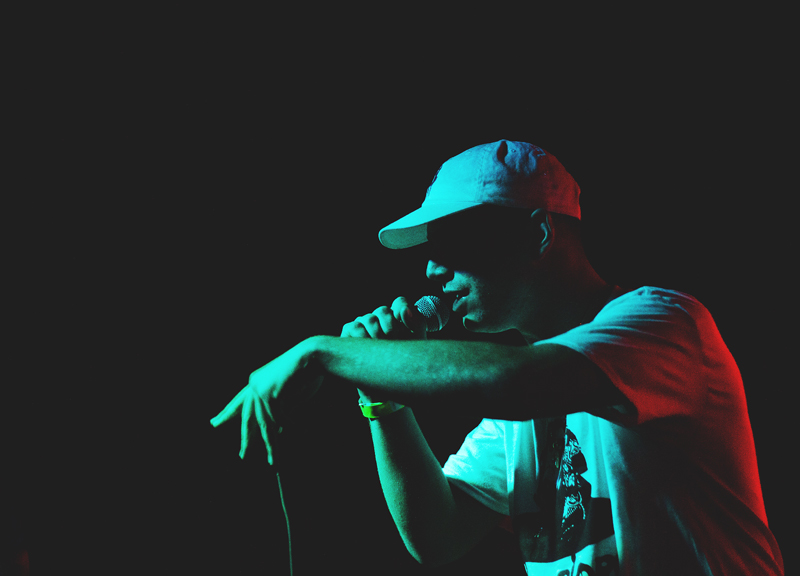 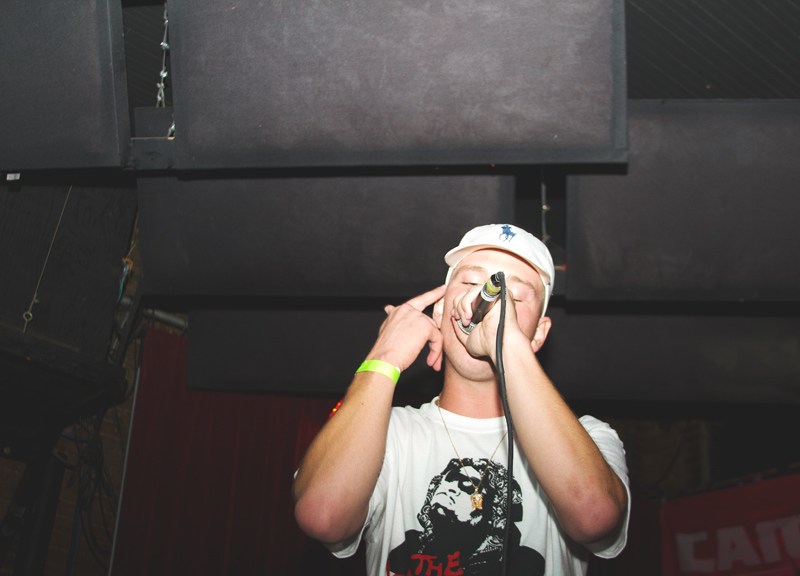 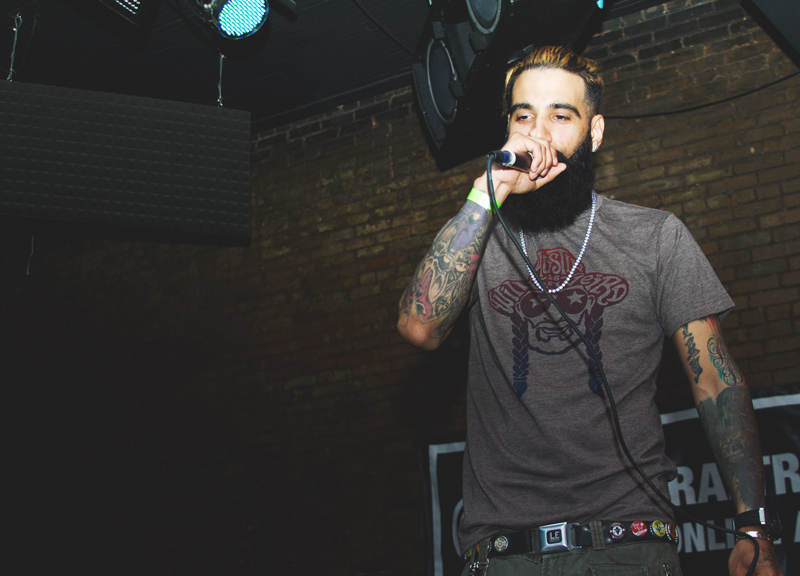 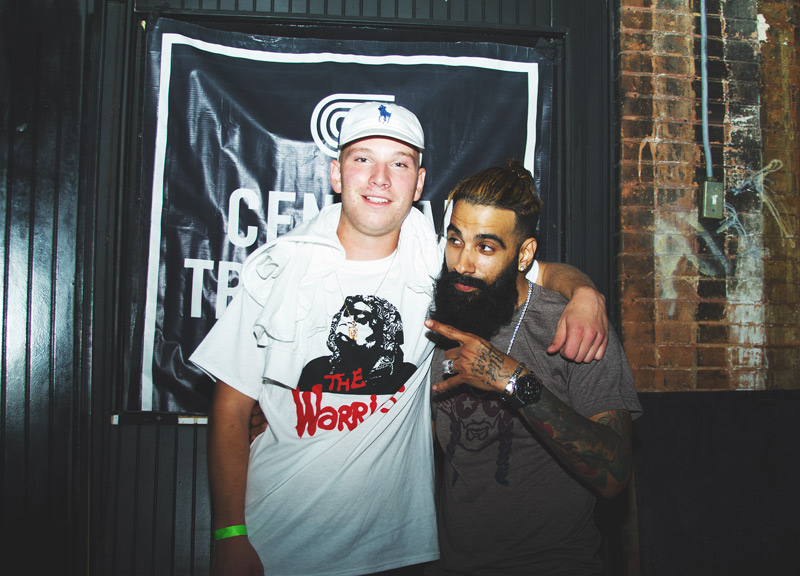 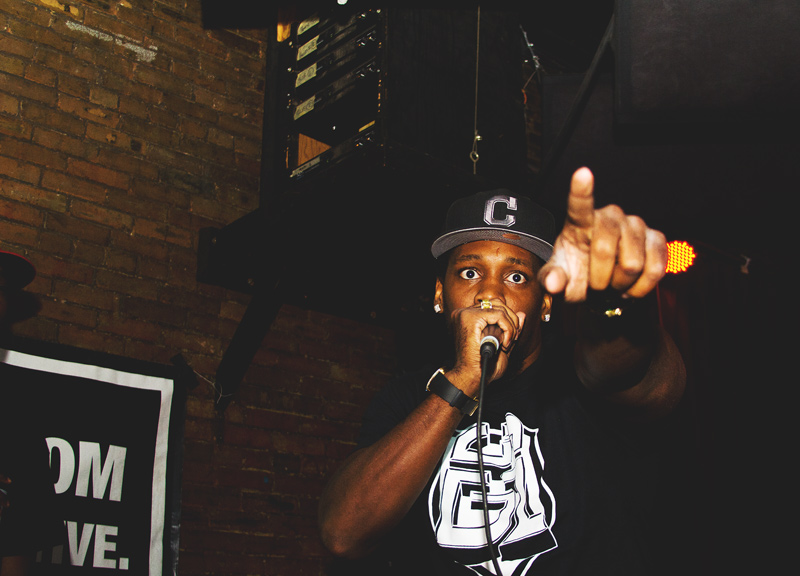 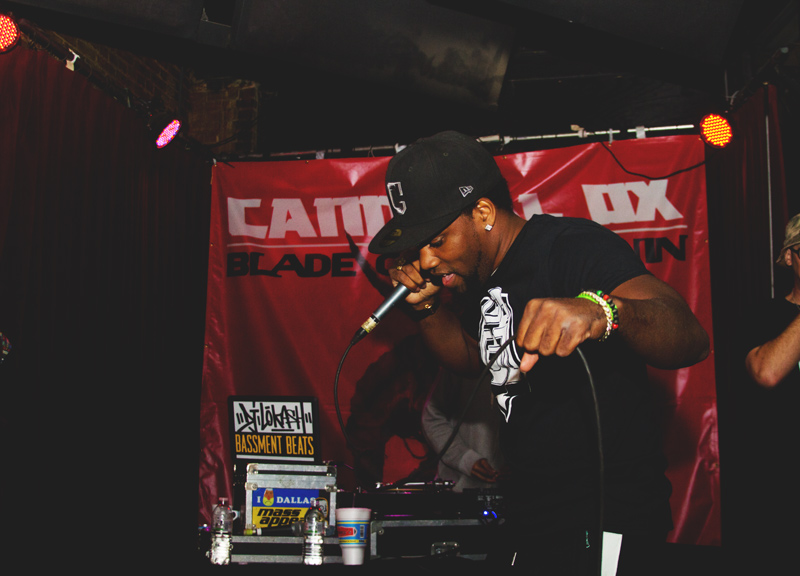 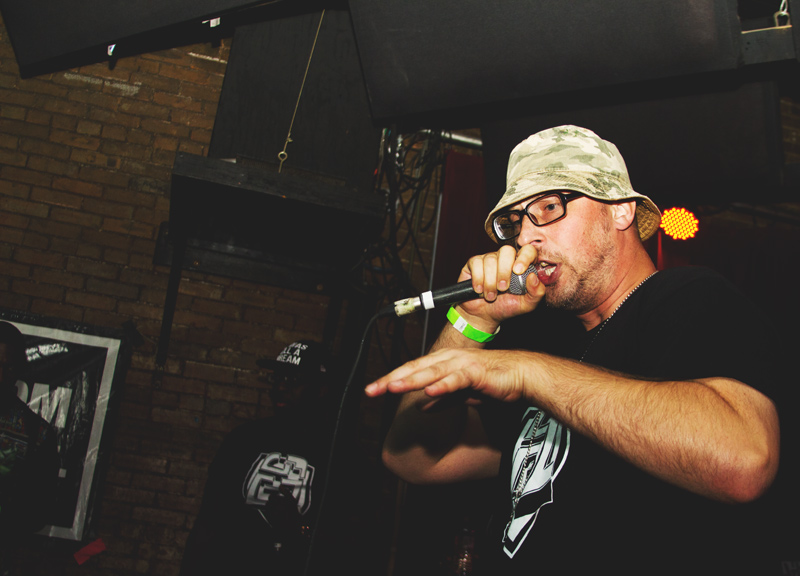 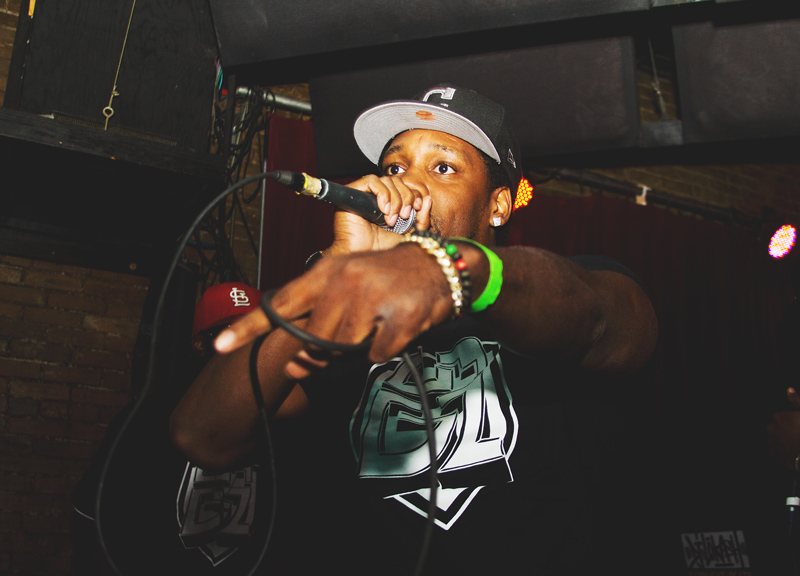 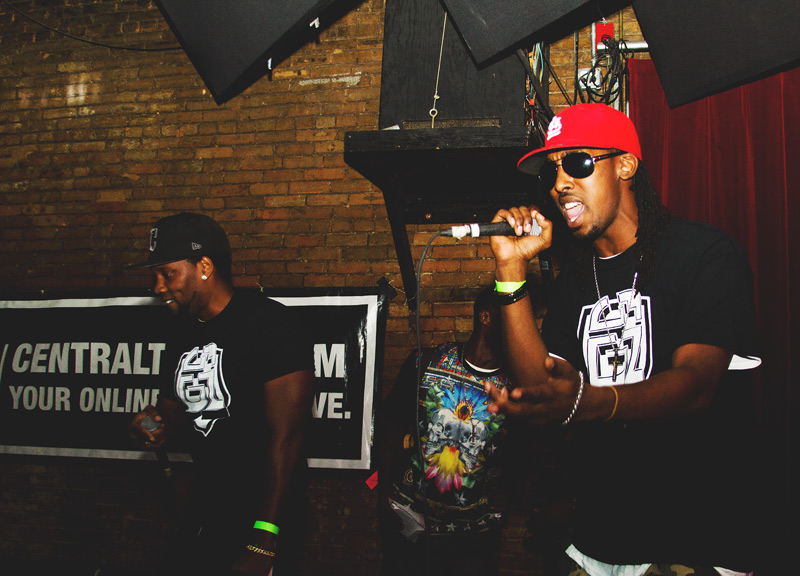 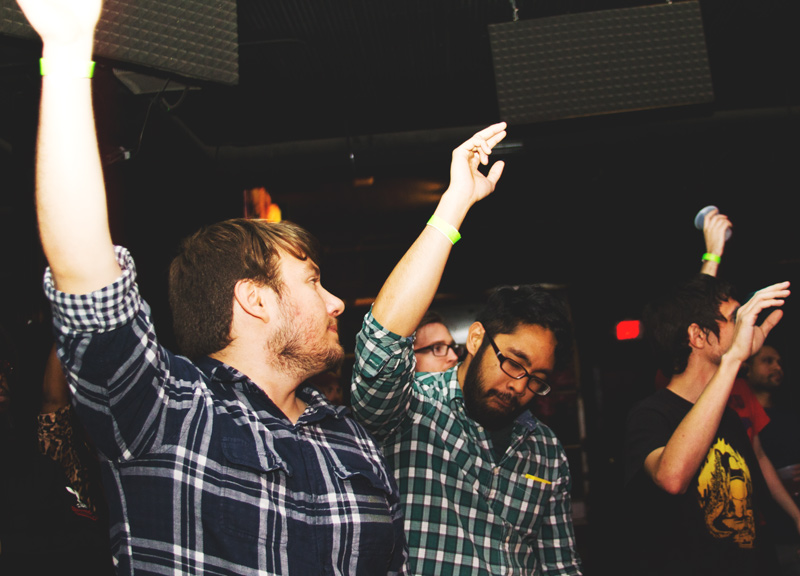 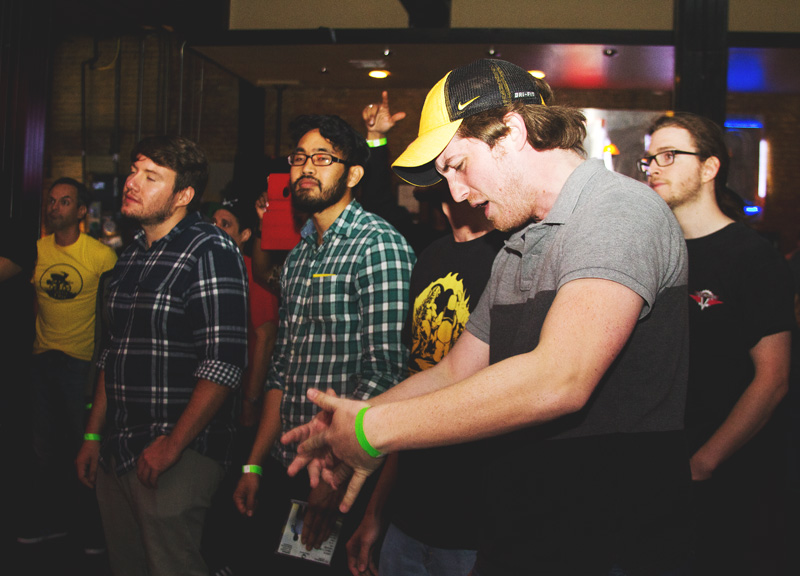 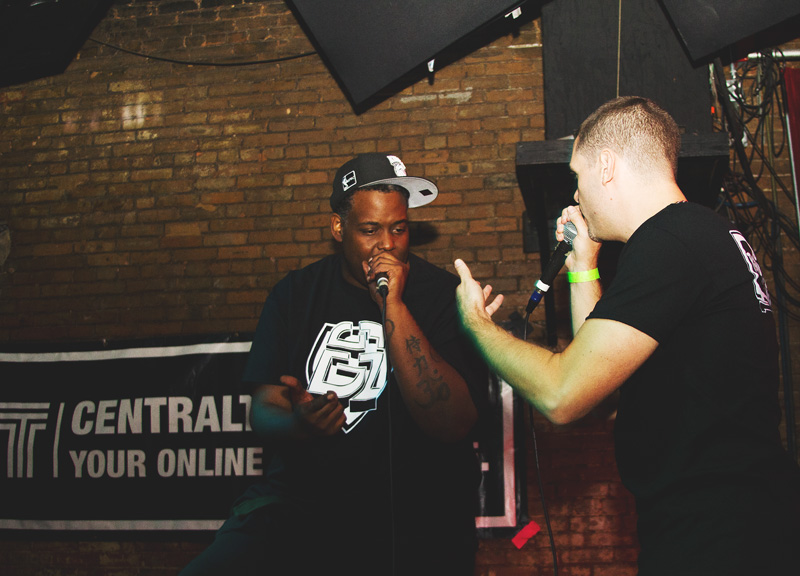 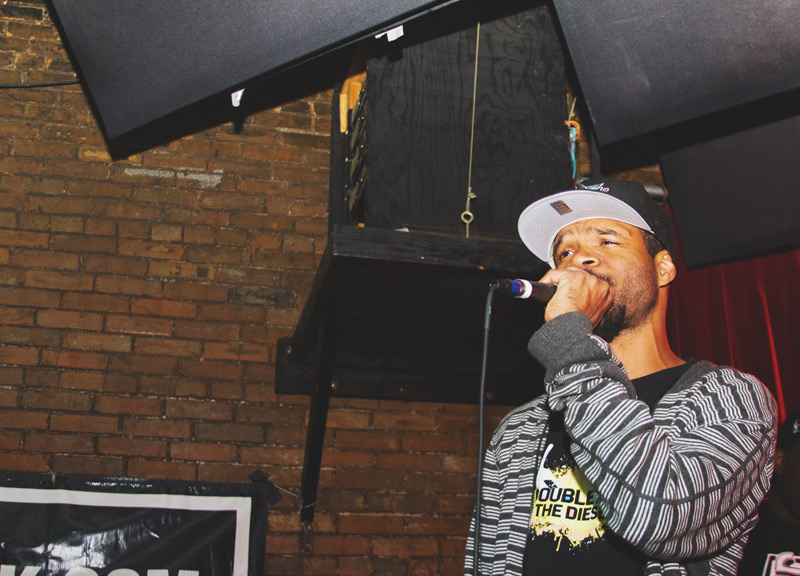 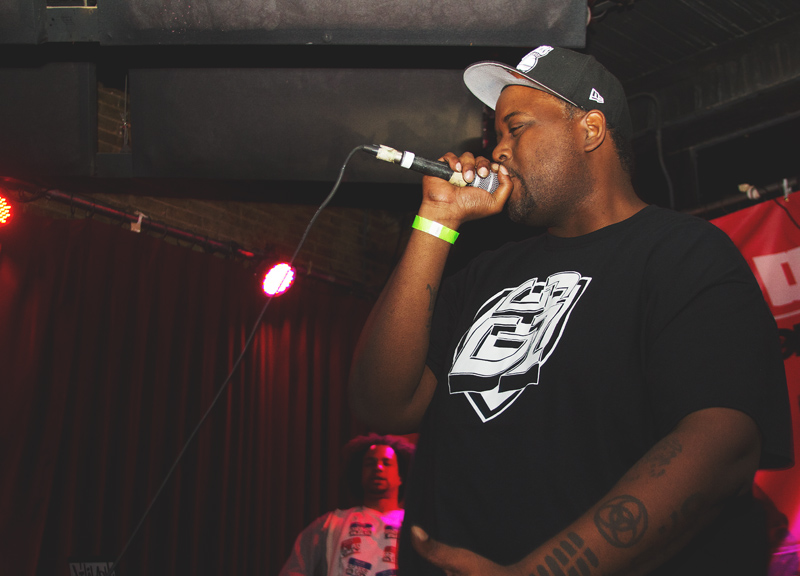