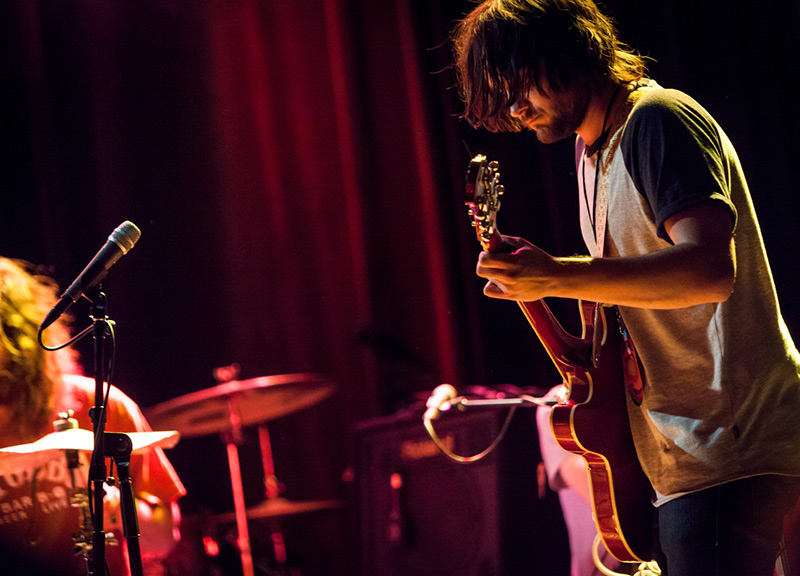 For the past few weeks, it was one of the most anticipated shows on the upcoming concert calendar. No surprise, then, that tickets to see Tame Impala pass through town last night at the Granada Theater in support of 2012's acclaimed Lonerism had long since sold out by the time doors opened. By like a week or so.

(Apologies to our slacker friends.)

Yes, the last year was a very much good one for these Aussie indie poppers (Lonerism, we should note, was our 11th favorite album of 2012) and that good fortune has no doubt carried over well to the early goings of 2013. Last night, the band proved as much, performing before an adoring crowd that was packed to the gills, with a little help from their fellow Aussies, The Growl. 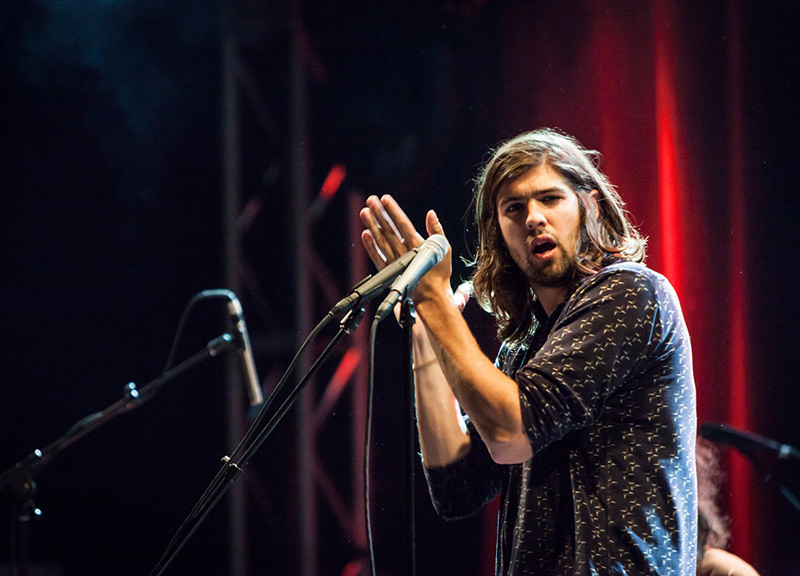 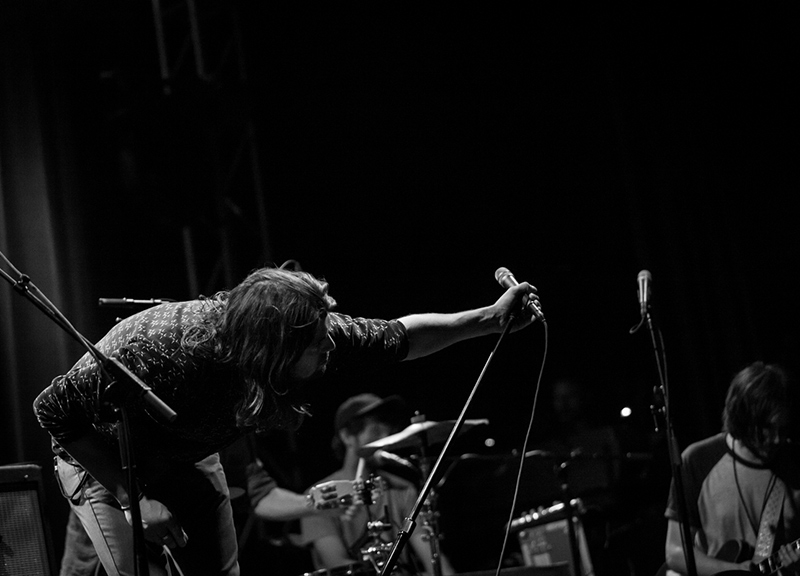 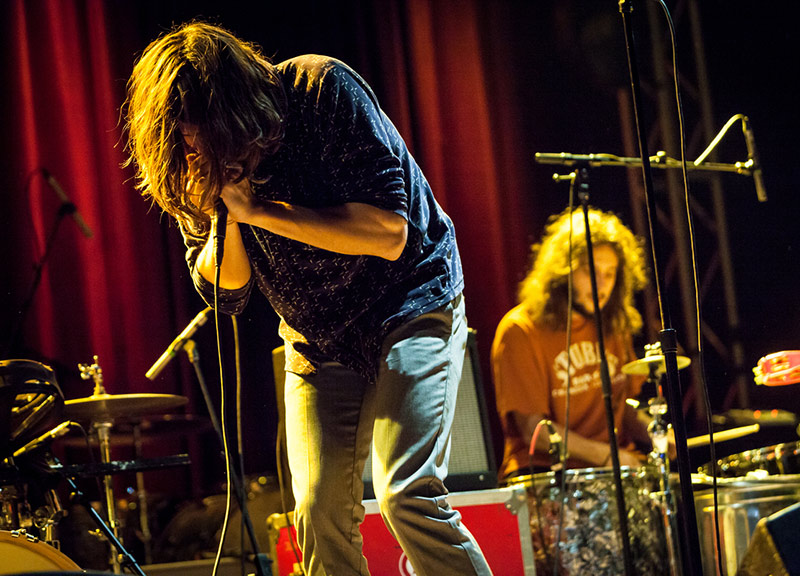 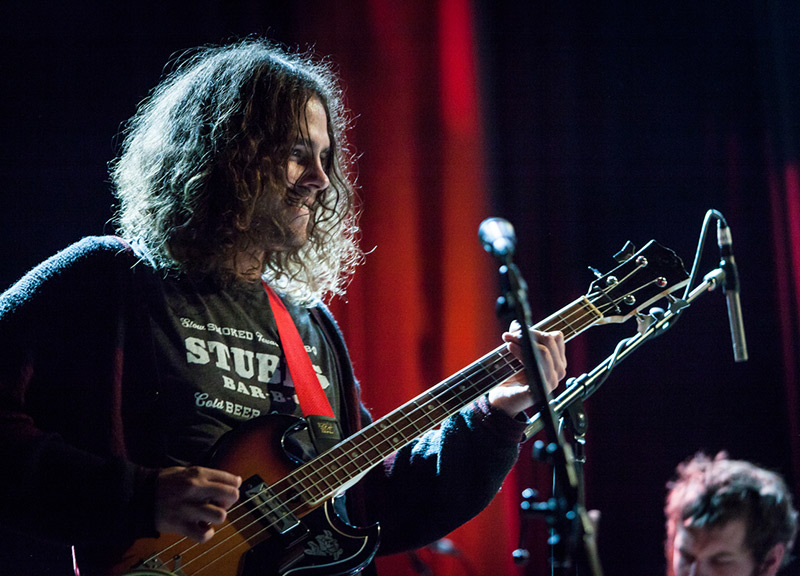 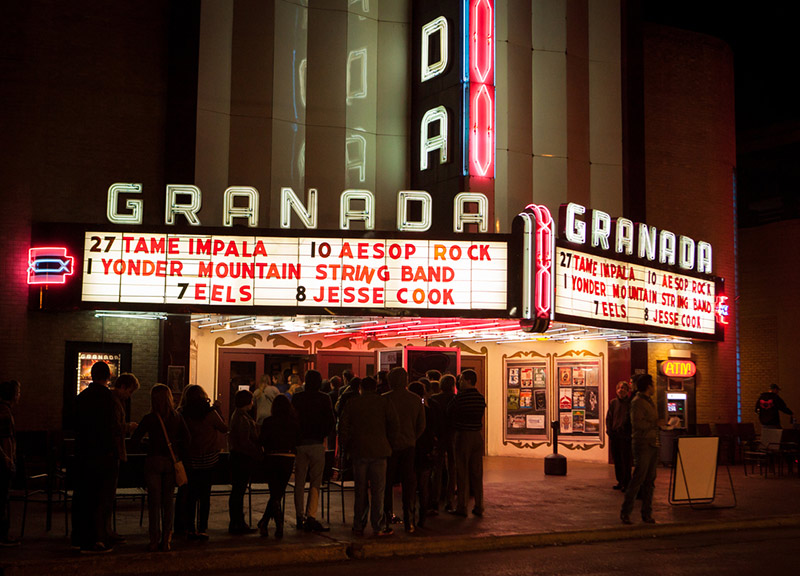 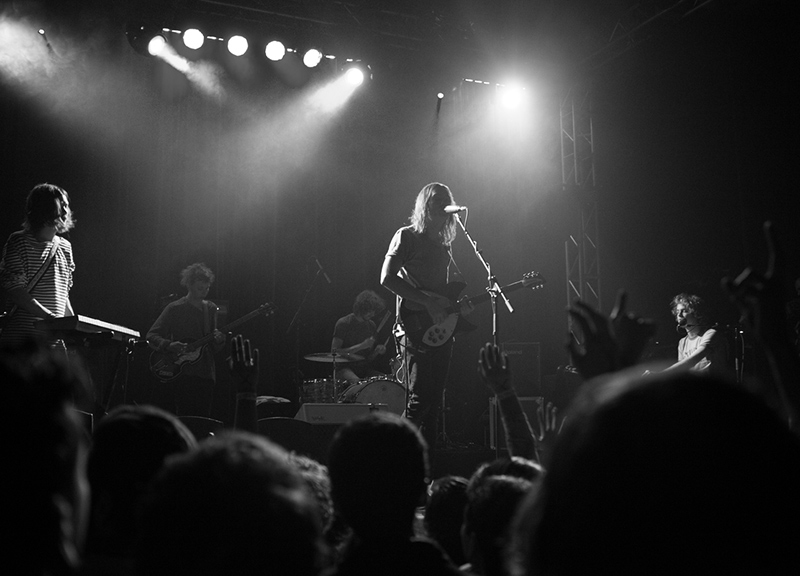 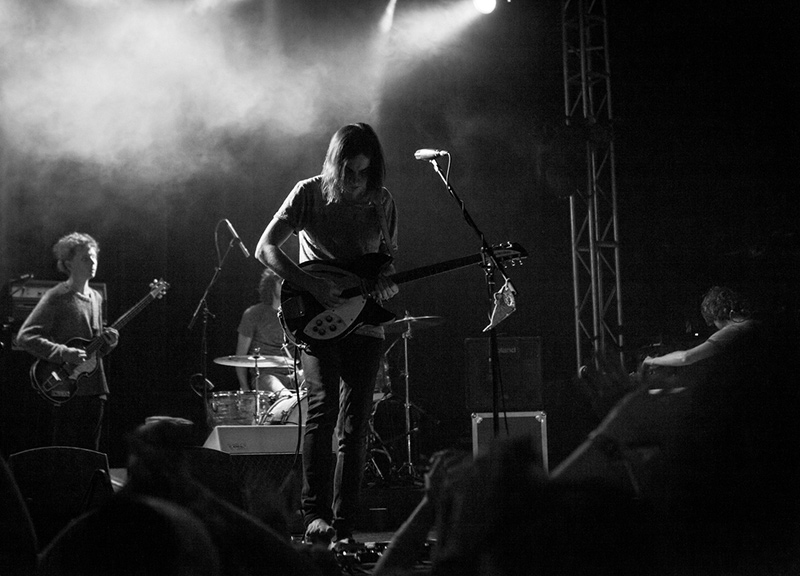 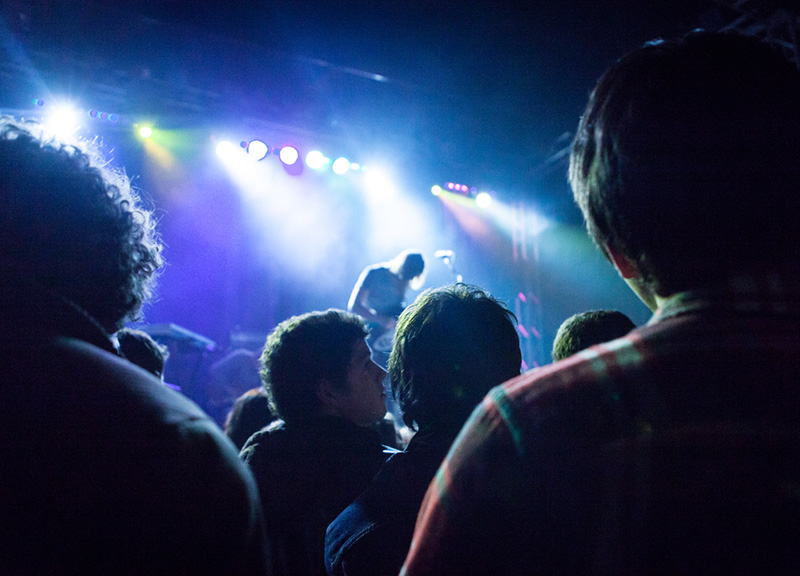 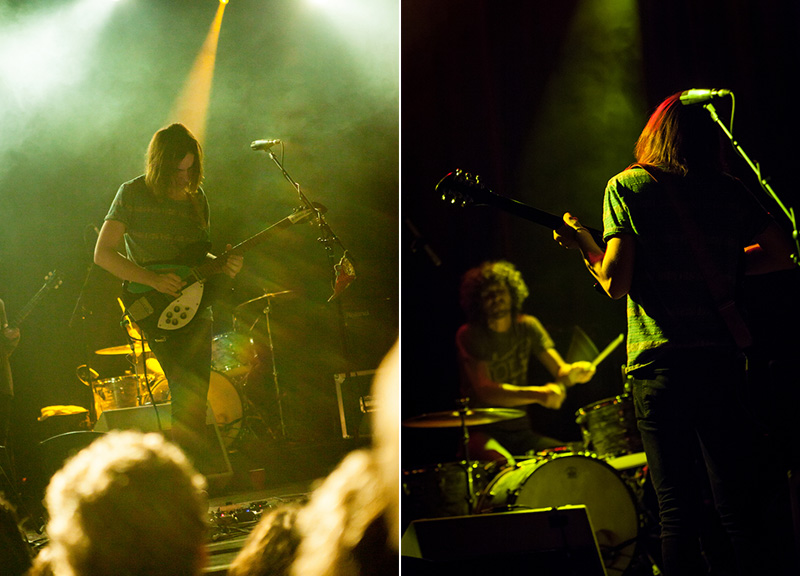 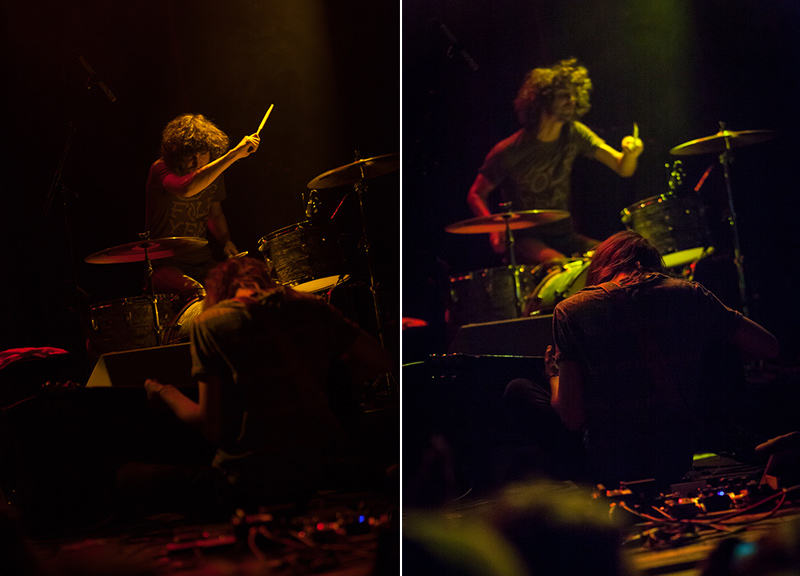 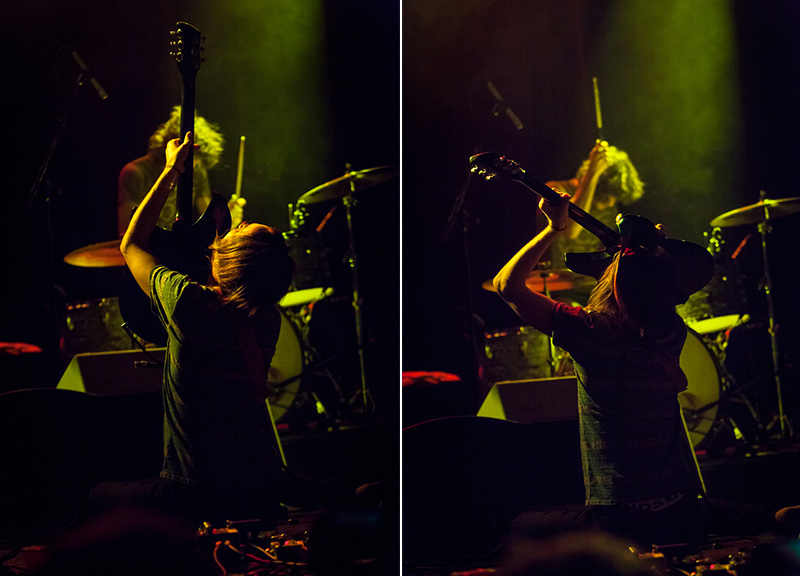 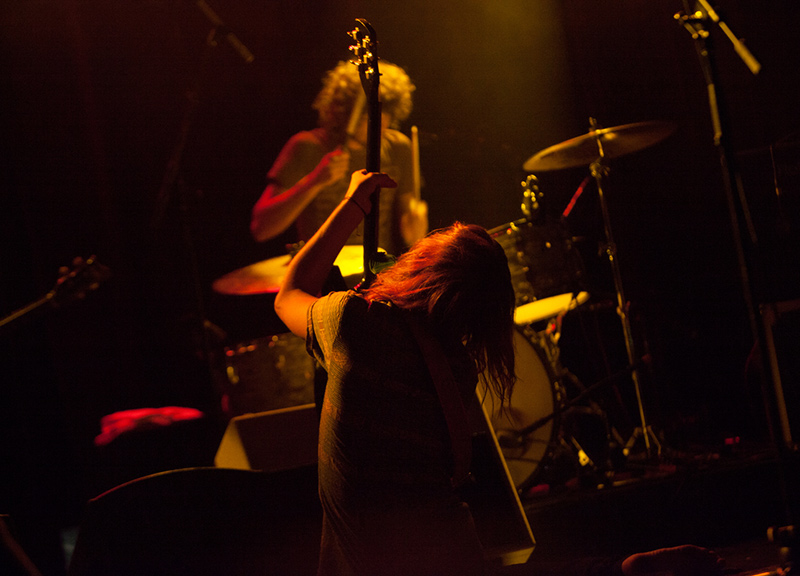 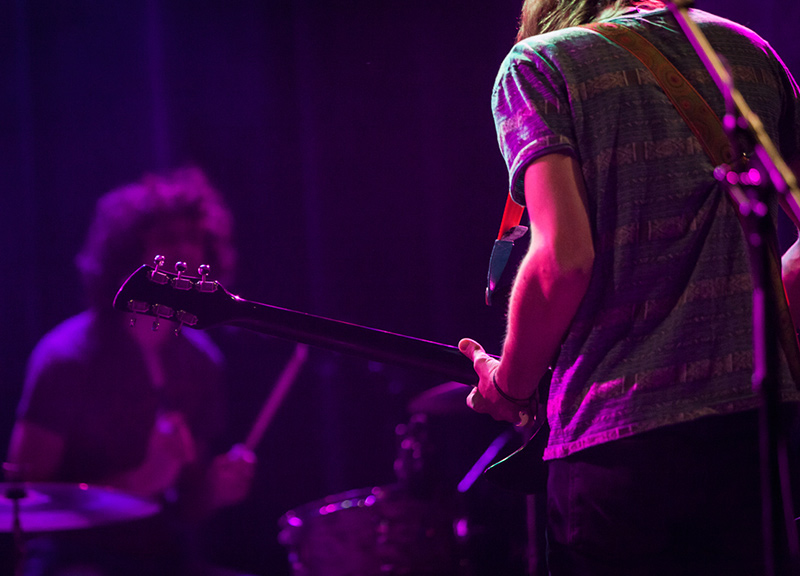 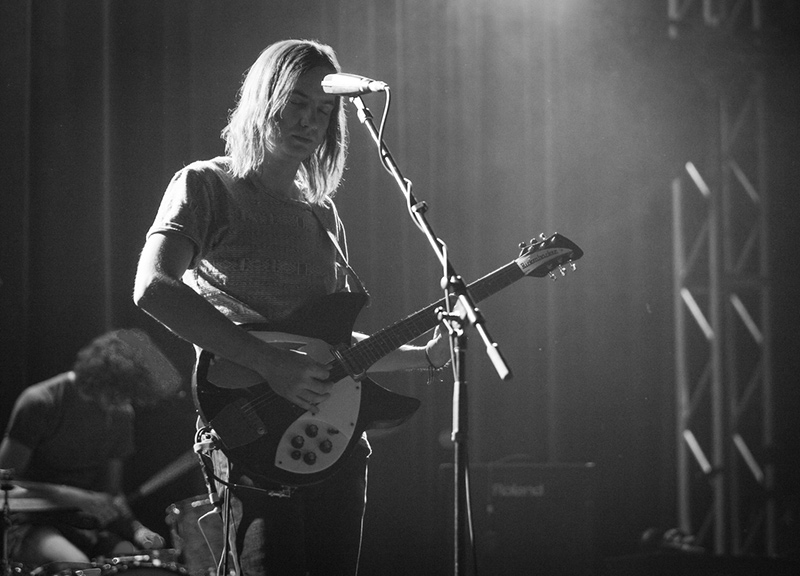 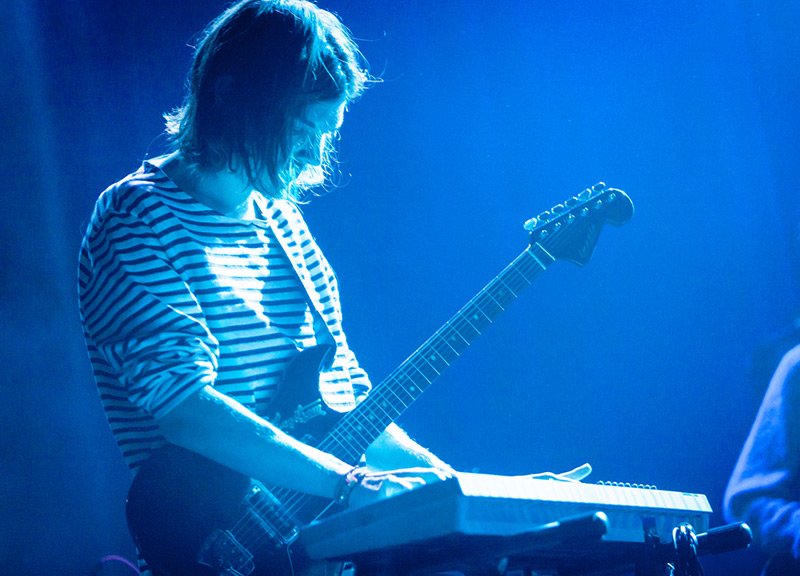 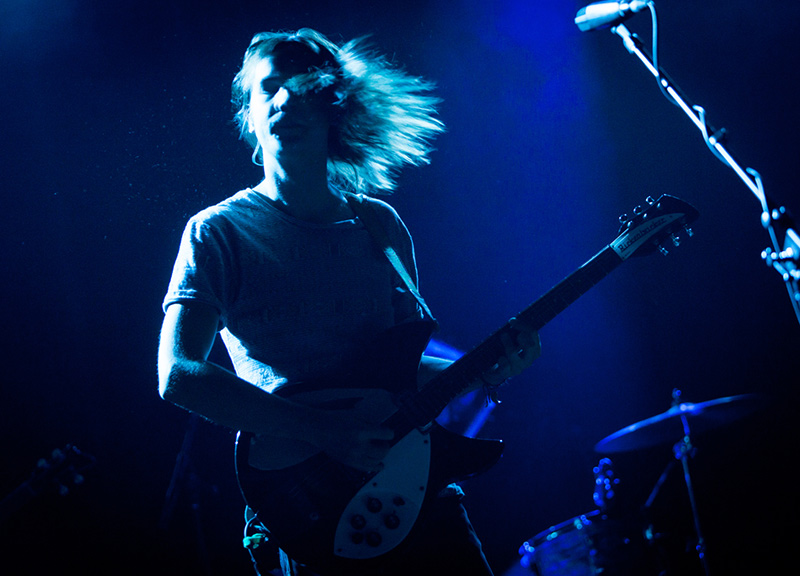 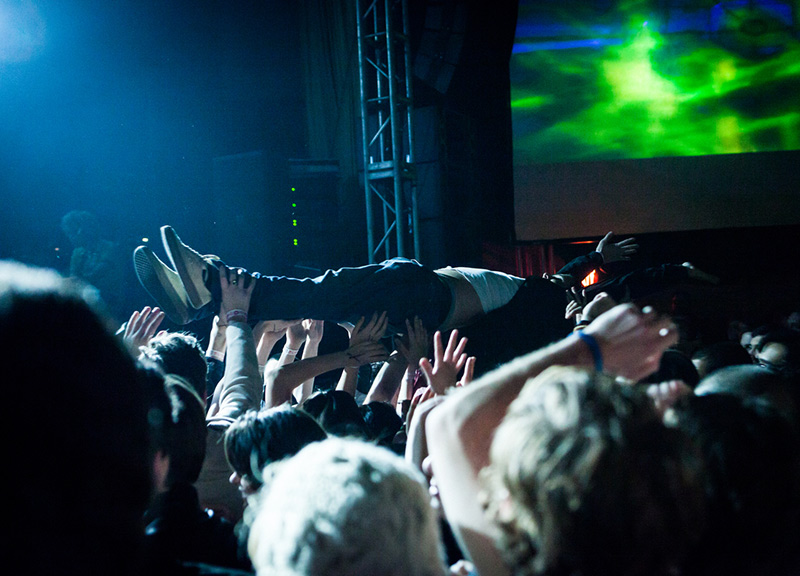 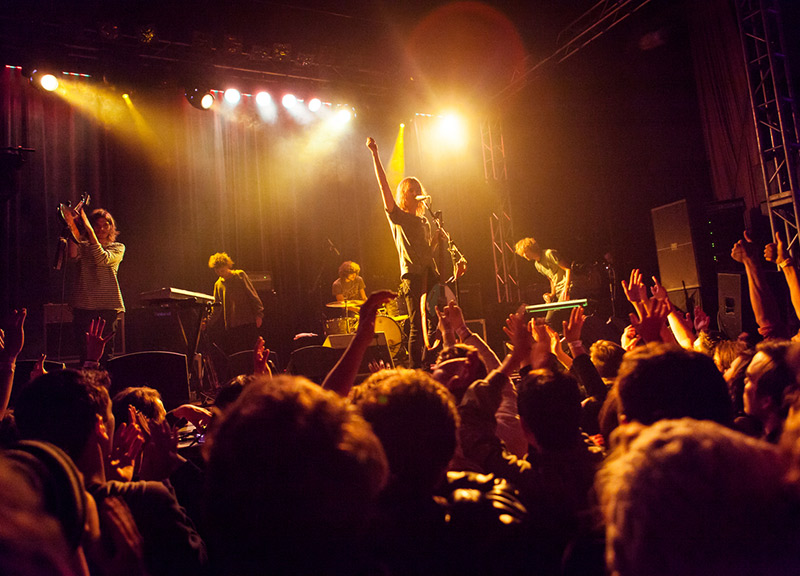