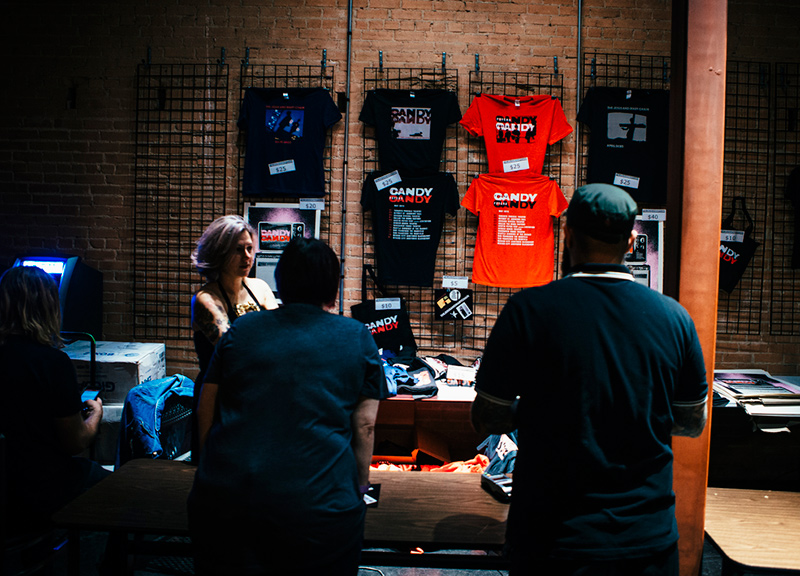 It's been 30 years since Scotland's The Jesus & Mary Chain first burst onto the left-of-the-dial radio landscape with its debut release, the seminal shoegaze album Psychocandy. And with the band now touring in support of that disc's anniversary — and stopping off at new Deep Ellum music palace The Bomb Factory as it did — there was plenty to be excited about in regards to its North Texas return last night.

Of course, North Texans haven't had to wait that long for this moment. It was just three years ago, you may recall, that JAMC was slated to play 35 Denton only to face visa issues and have their eventual, if stellar, arrival delayed.

This show, though taking place in a shiny new venue that all but implied that a little pomp and circumstance would be thrown into the night's package, didn't come with nearly that much drama. That's not to say, though, that this night didn't have its own allure. The fact that it came in support of Psychocandy's pearl anniversary pretty much guaranteed that it did. But the show was more than just that: Following an opening set from Australia's Black Ryder, JAMC actually played two sets at this show; the band opened with a selection of tracks from its other releases before taking a 10-minute break and returning to play Psychocandy from top to bottom.

And, on the whole, the offering satiated seemingly any and all demands this audience could have had — of which there was plenty. Before JAMC's arrival on stage, a thick sense of anticipatory excitement lingered in the Bomb Factory air, perpetually swelling up until the crest of JAMC's wall of sound would cathartically crash it down. From there, things only got smokier and darker — in terms of sound and set design alike. Louder, too, far as the former is concerned.

In all, it was a well-crafted aesthetic, and one that worked quite well, too, with the impending meteorological doom and gloom building outside of the venue. More fitting, perhaps, was that fact that it wouldn't rain until after the band's show came to its close.

As the downpour fell on Thursday night in Deep Ellum, it was tough not to feel as if JAMC's powerful display hadn't somehow conjured the onslaught. 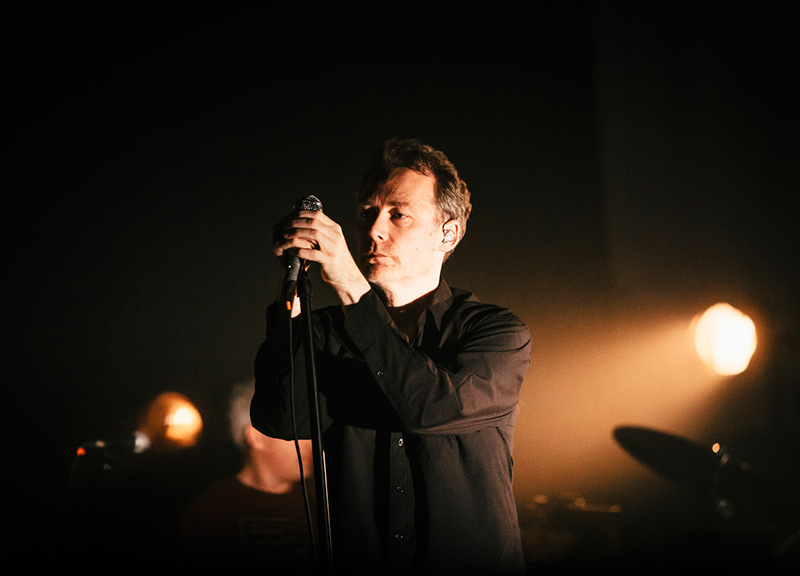 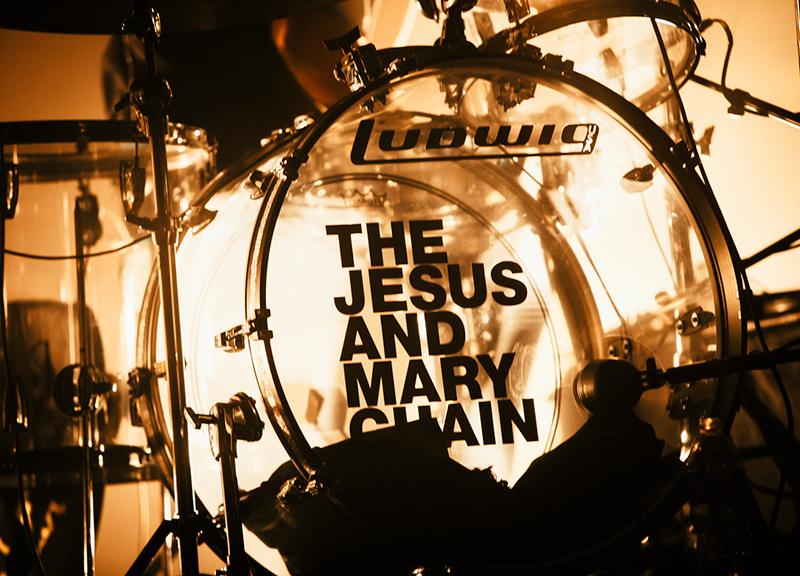 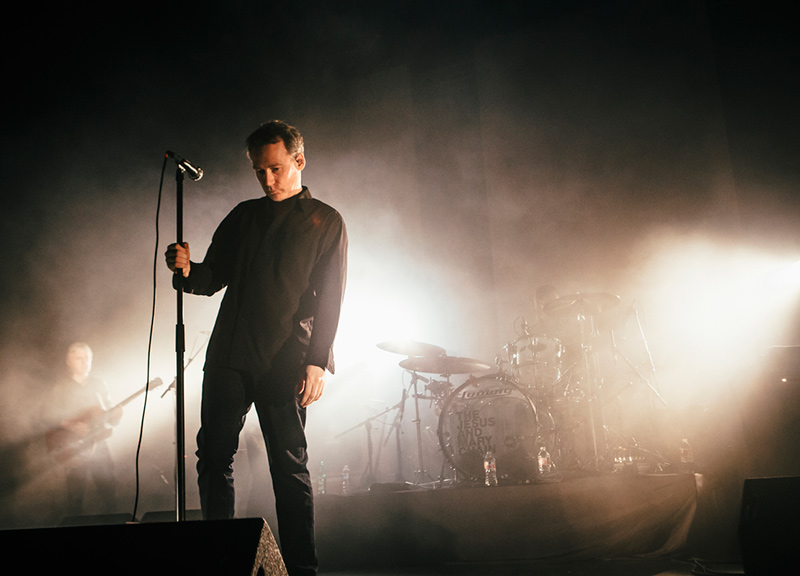 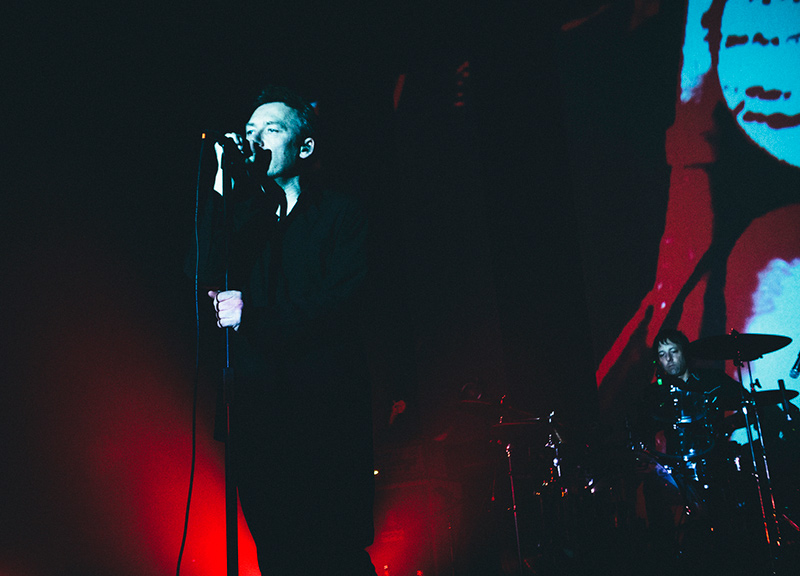 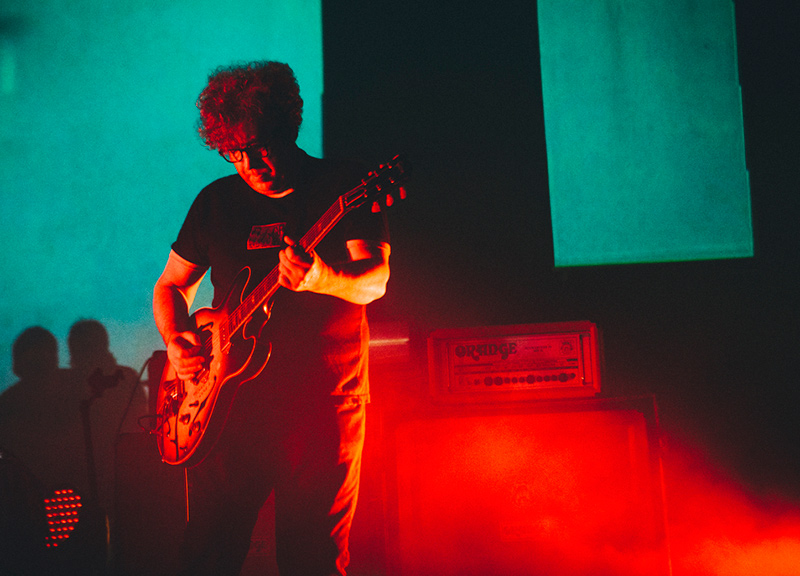 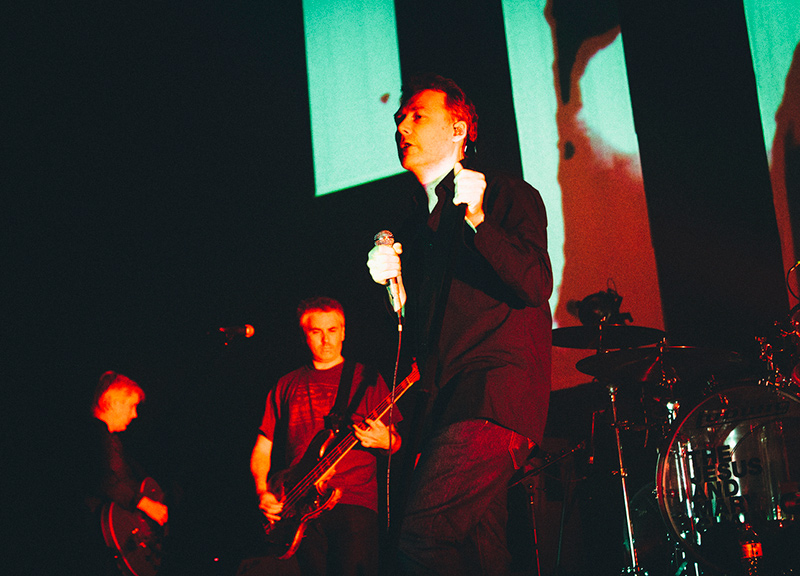 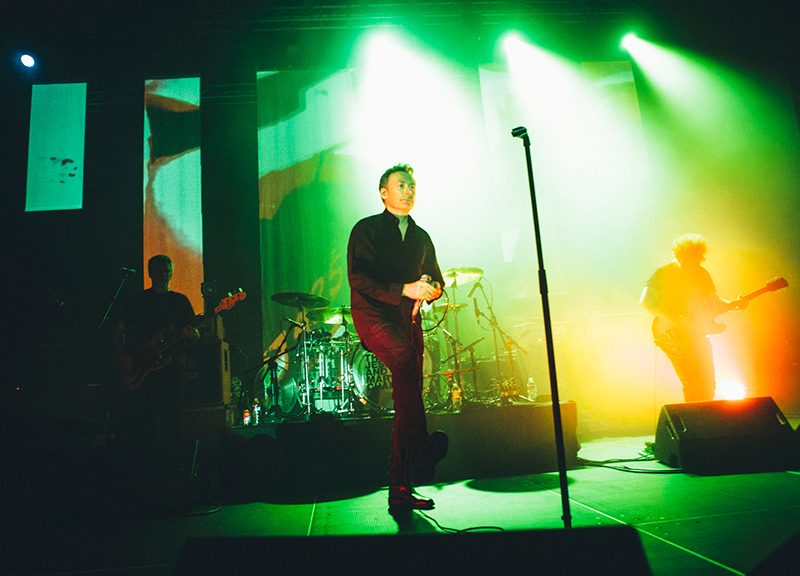 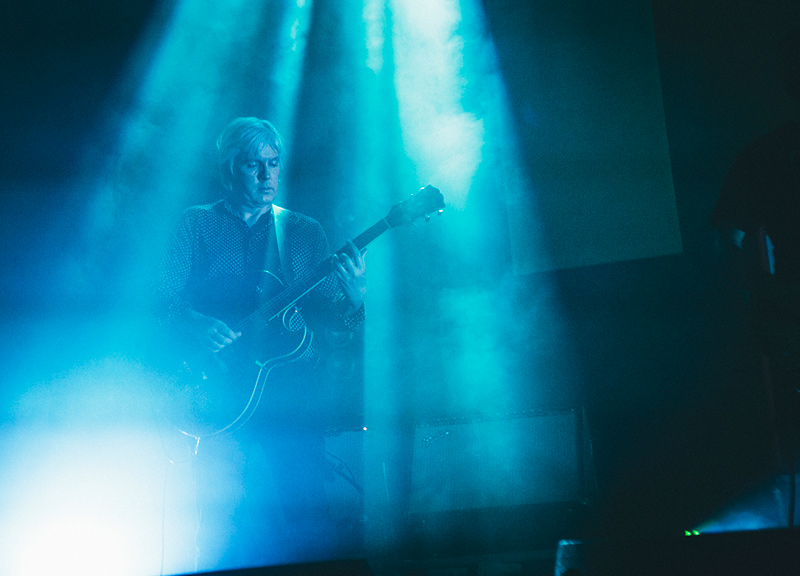 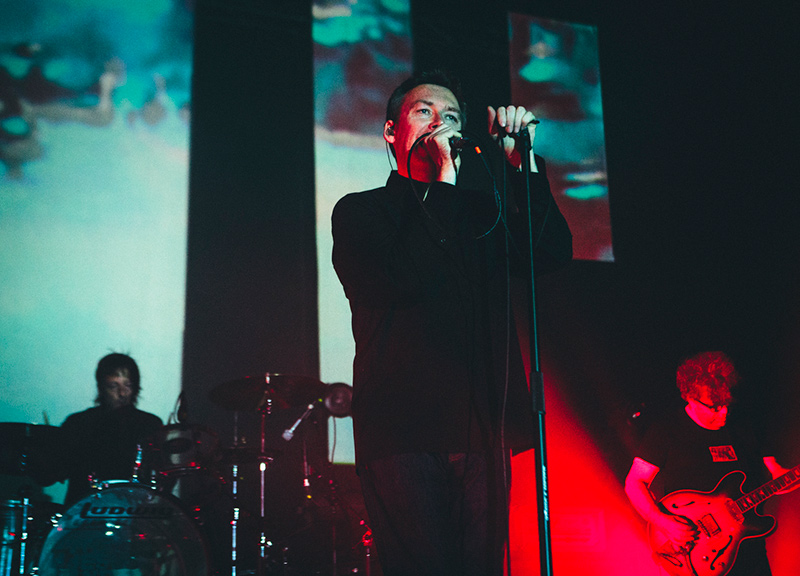 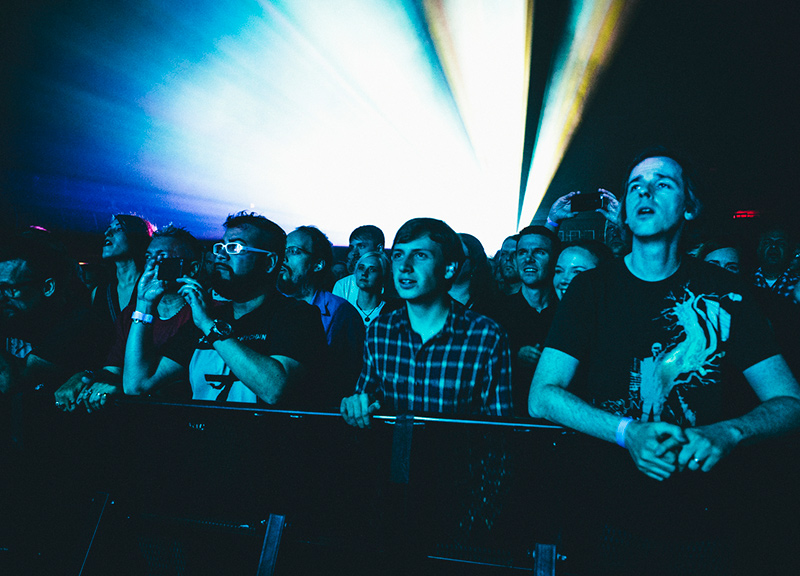 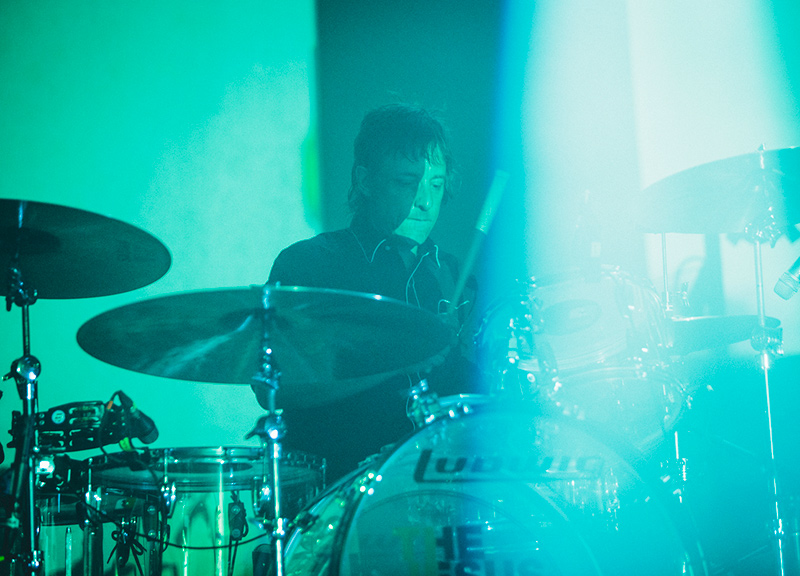 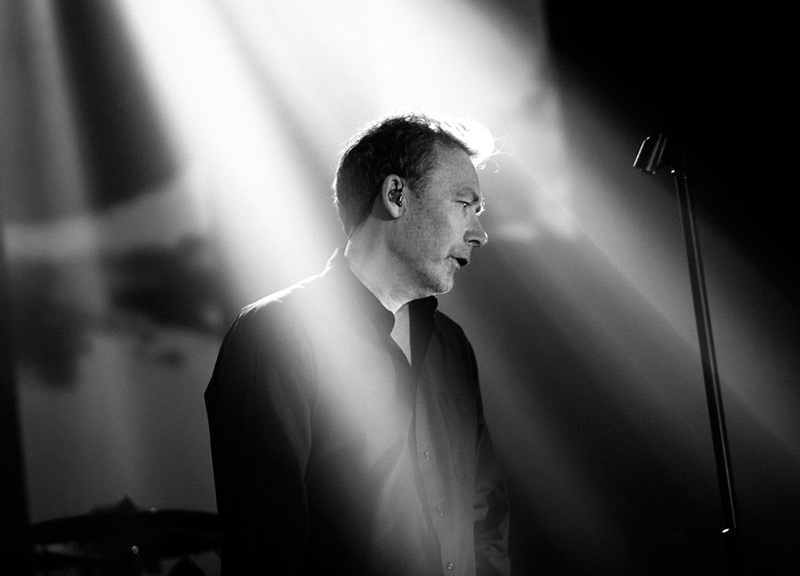 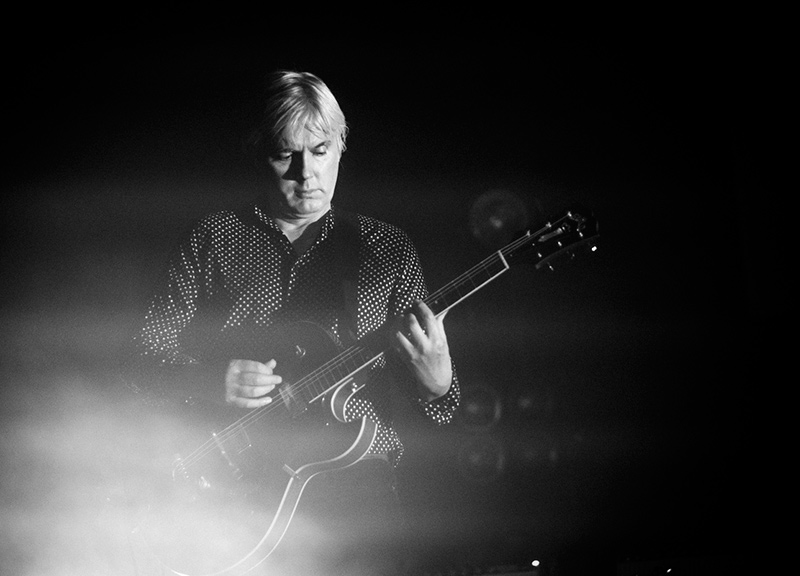 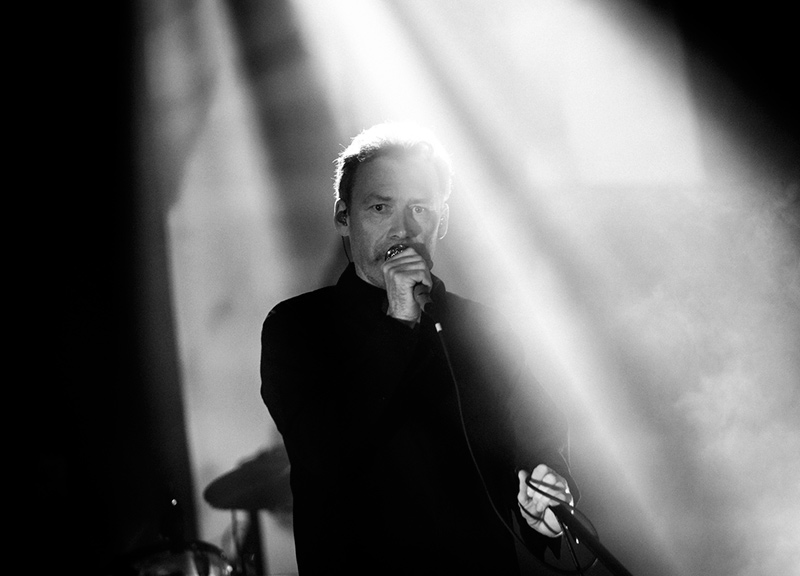 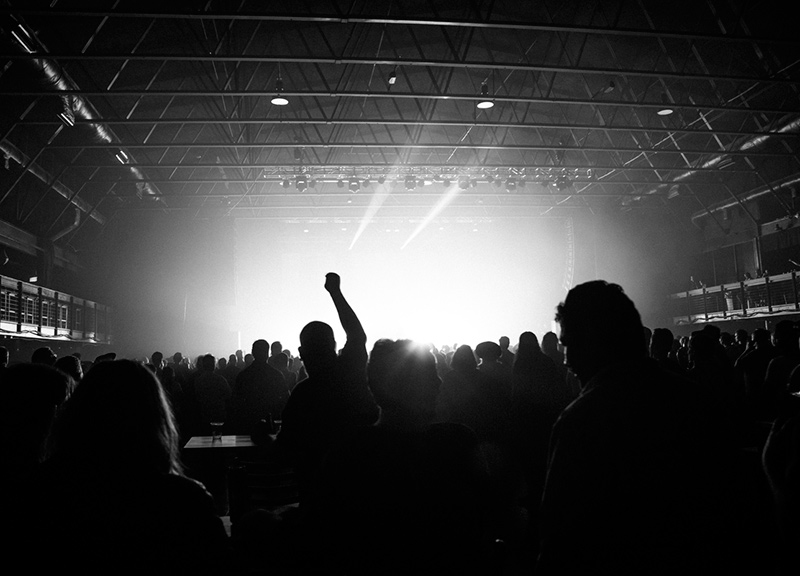 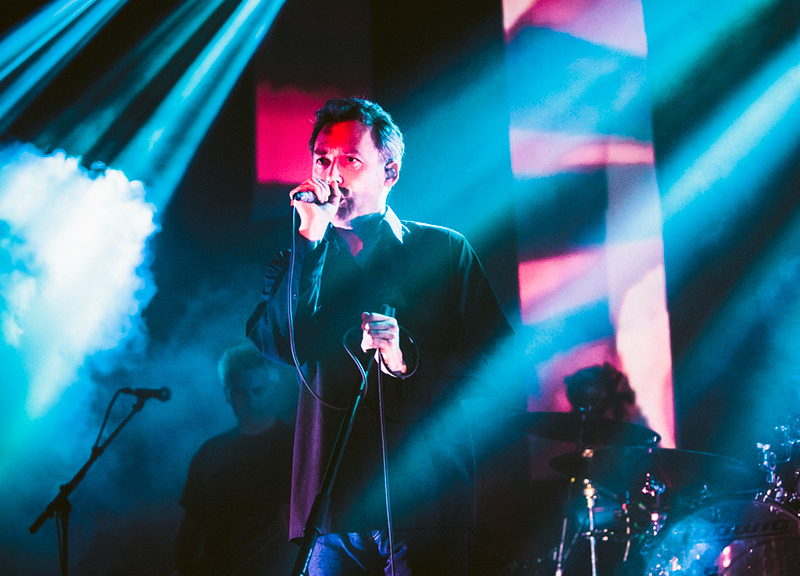 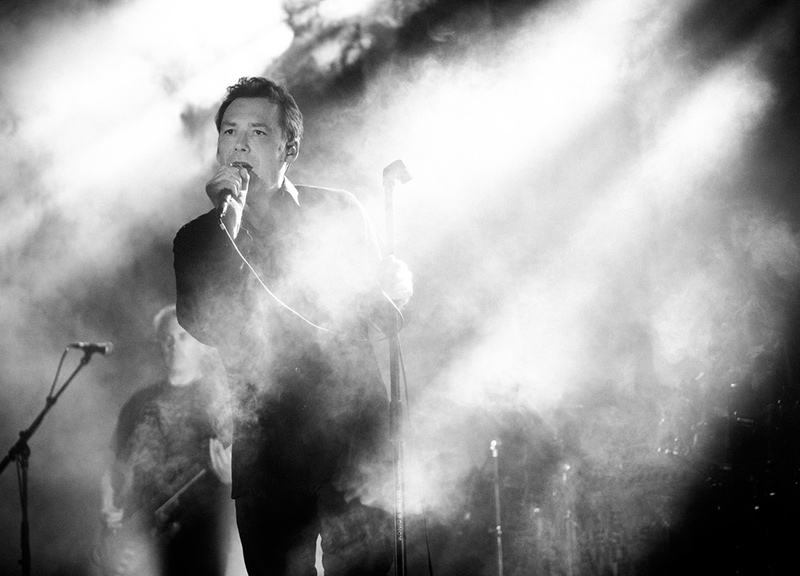 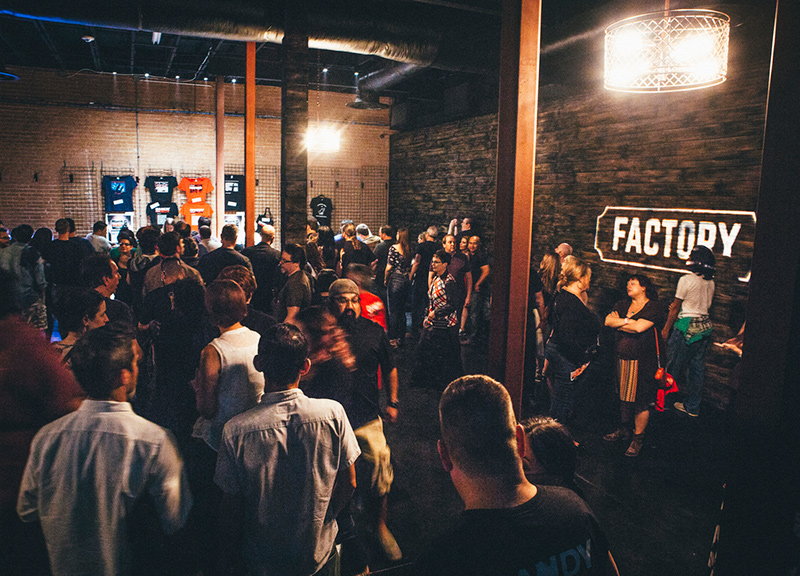