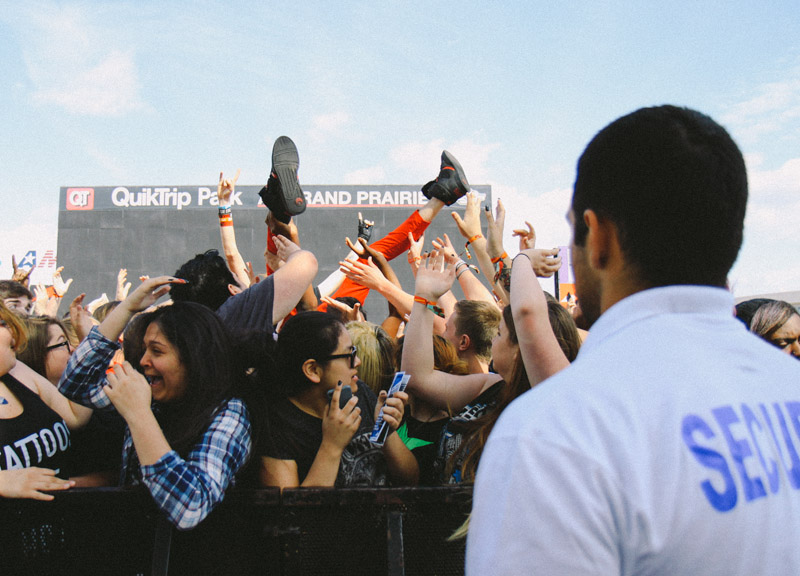 Our Favorite Crowd-Surfing Photos From South by So What!?

Thanks to the varying draws of the more than 100 performers on the bill, it's safe to say that the crowd at this weekend's three-day, seventh annual South by So What!? festival at QuikTrip Park was a diverse one.

For one thing, it was largely a young crowd that gathered and braved the varying weather scenarios of the affair.

For another? Pretty much everyone came ready to rage.

How they raged varied somewhat. Some audience members played dress-up: Over the weekend, we noticed more than a few sombreros, copious colors of hair dye, tons of piercings, at least one tandem of friends dressed as the Super Mario Brothers and one dude dressed as Superman.

What these fans all had in common, though, was an eagerness to crowd surf. Really, the bands didn't even need to encourage the crowd to get started on that front. But some bands did so anyway. The prodding wasn't necessary, but it sure heightened the number of flailing bodies above the crowd at more than a few points.

It's tough to put into words just what that visual was like. So, instead, we're gonna show you some pictures. Just know this, too: Even these pictures don't really do the mayhem justice. 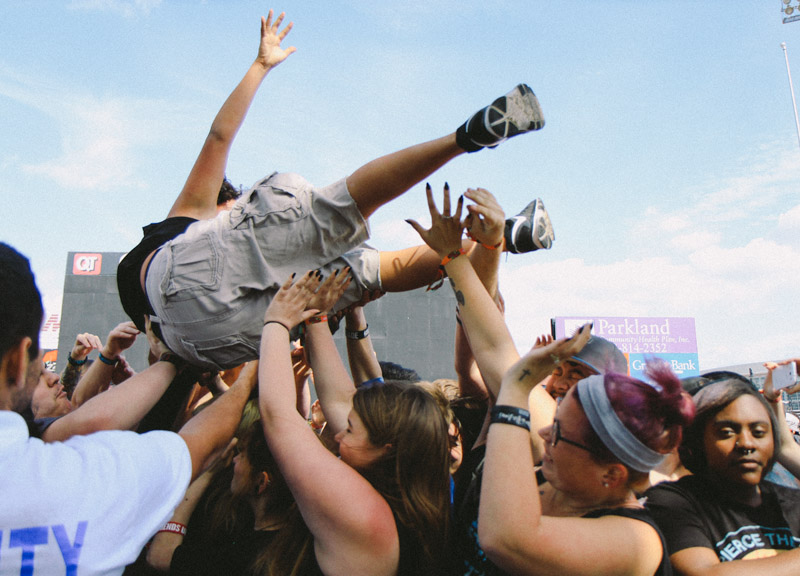 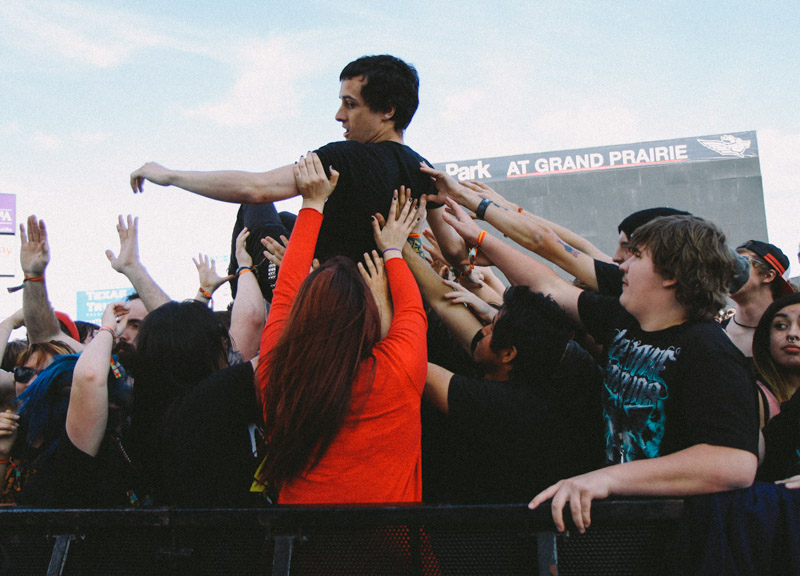 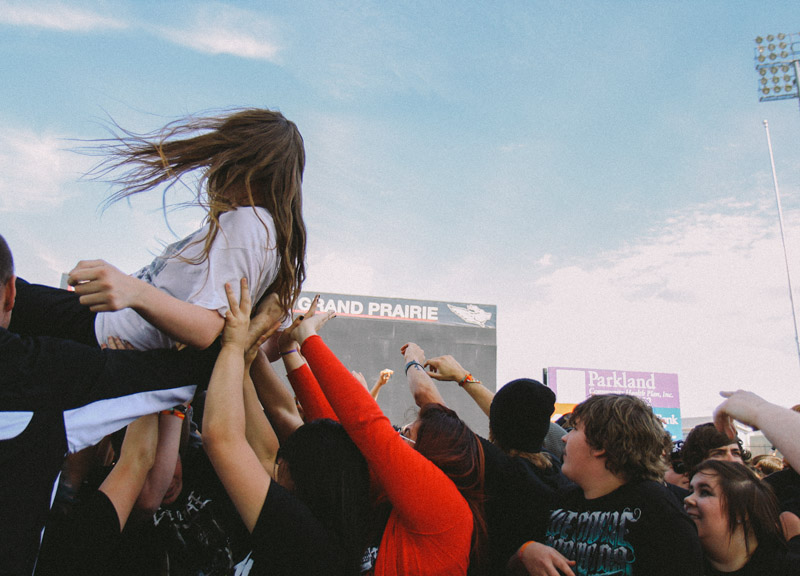 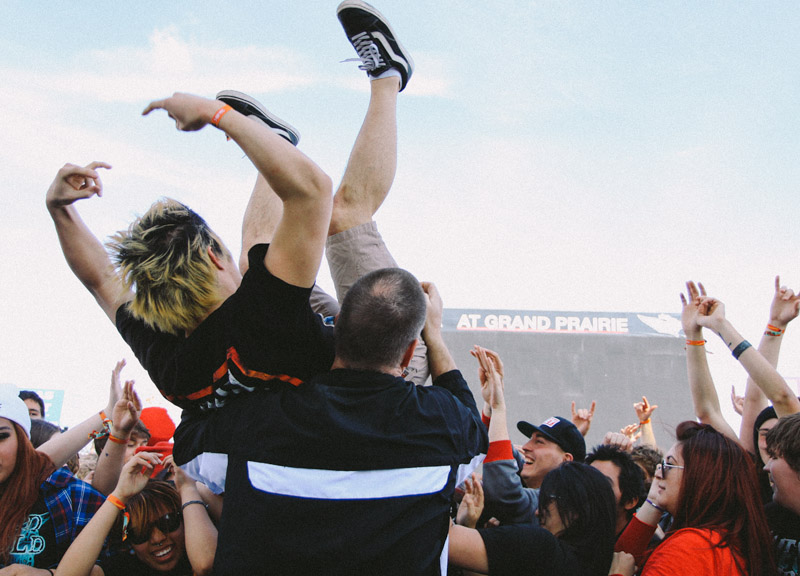 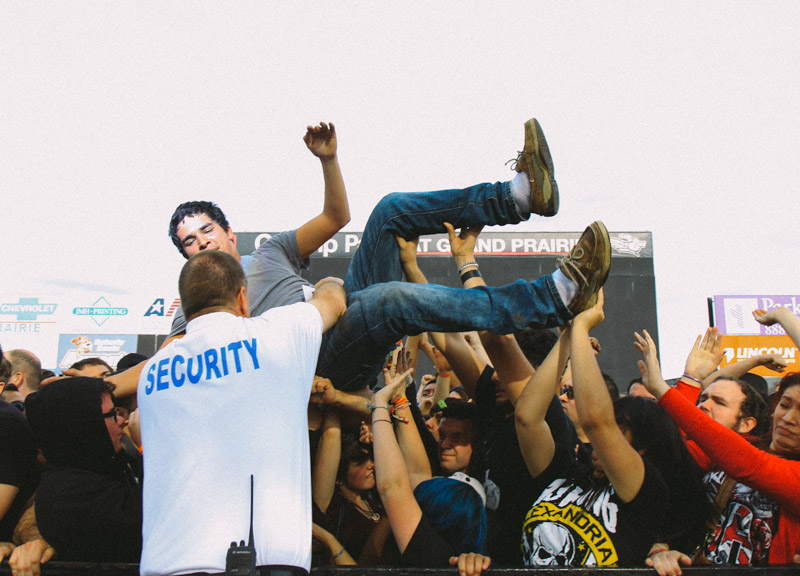 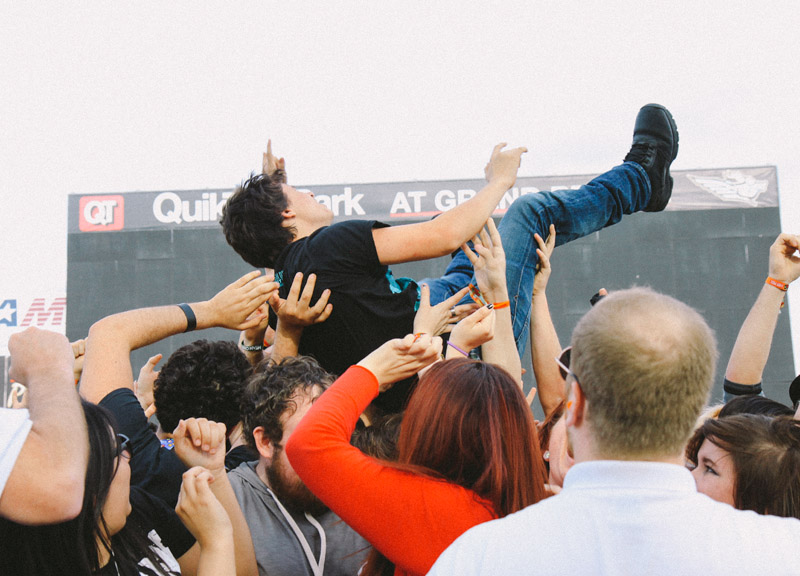 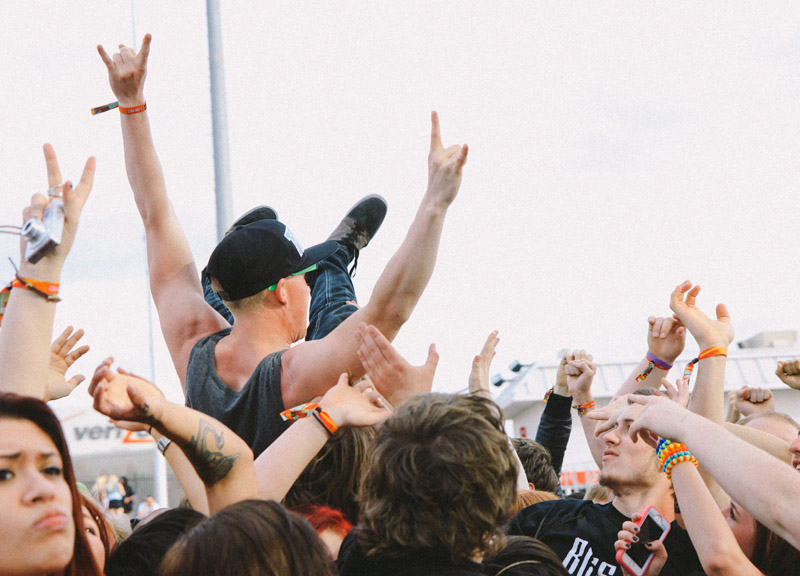 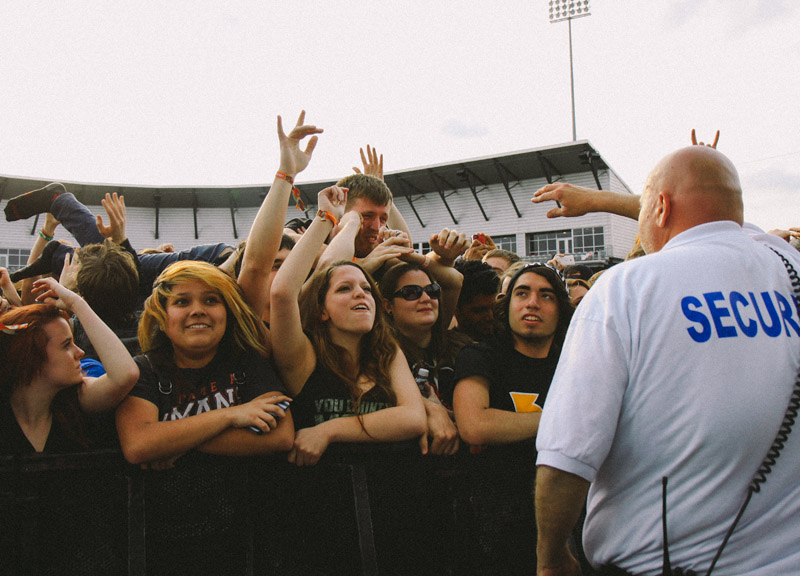 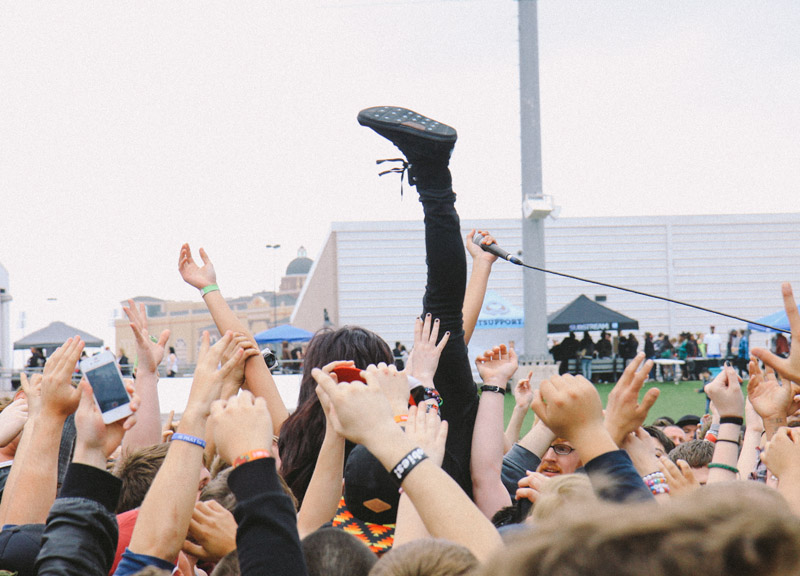 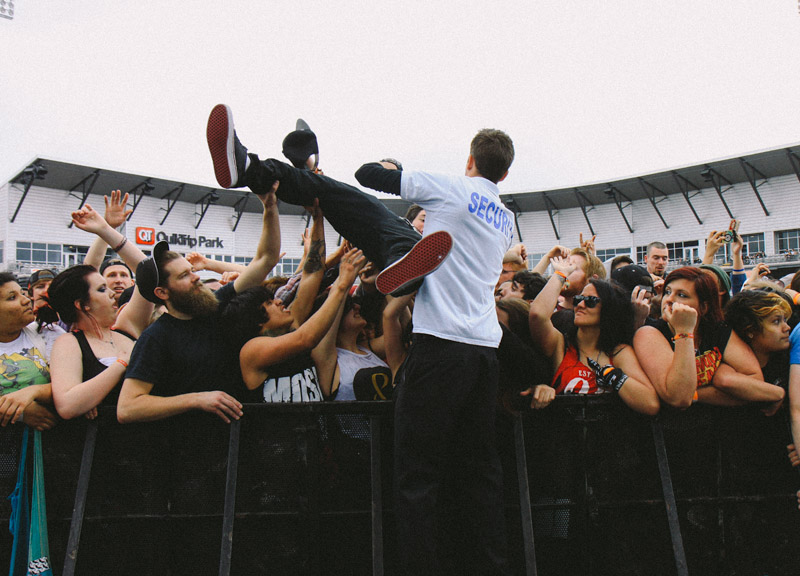 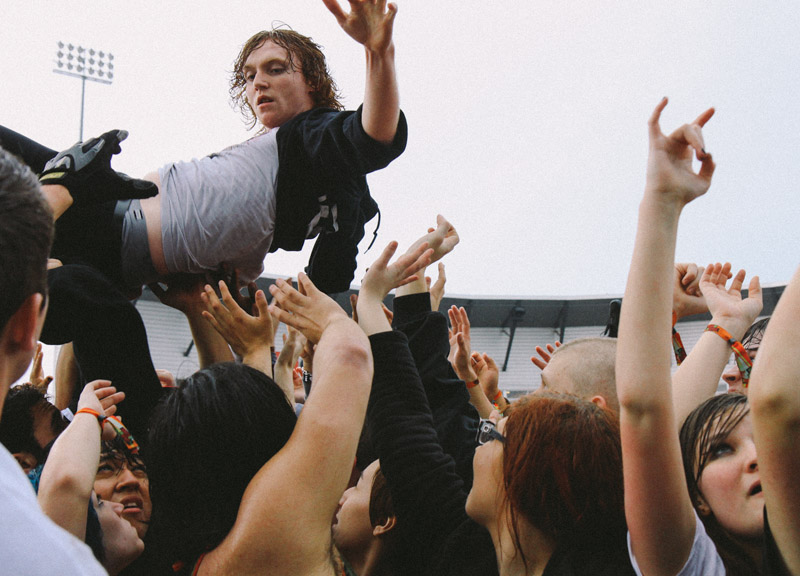 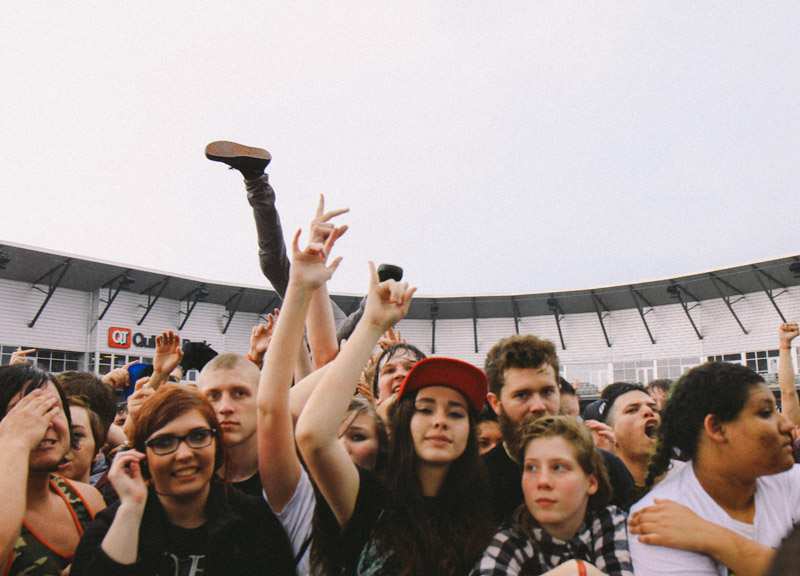 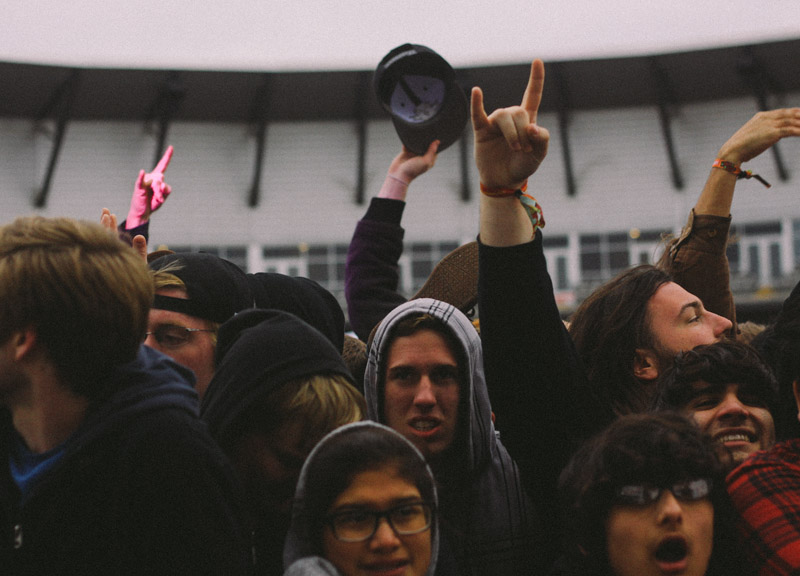 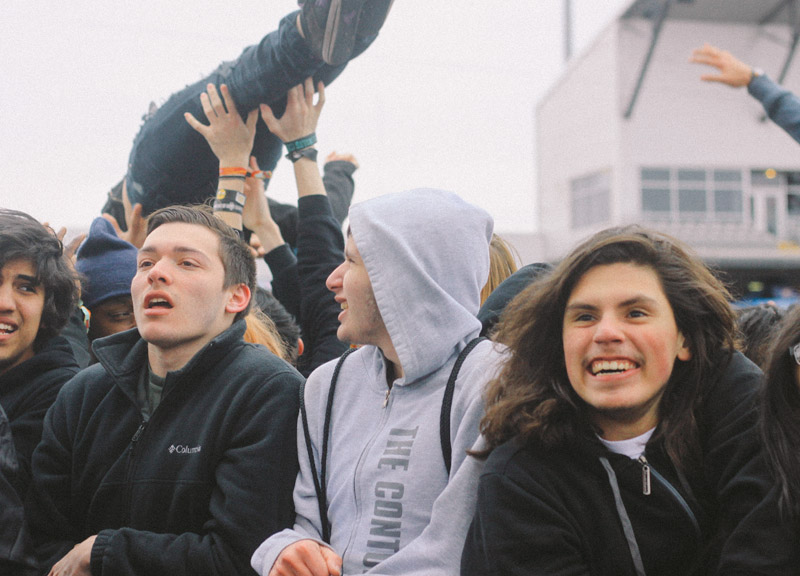 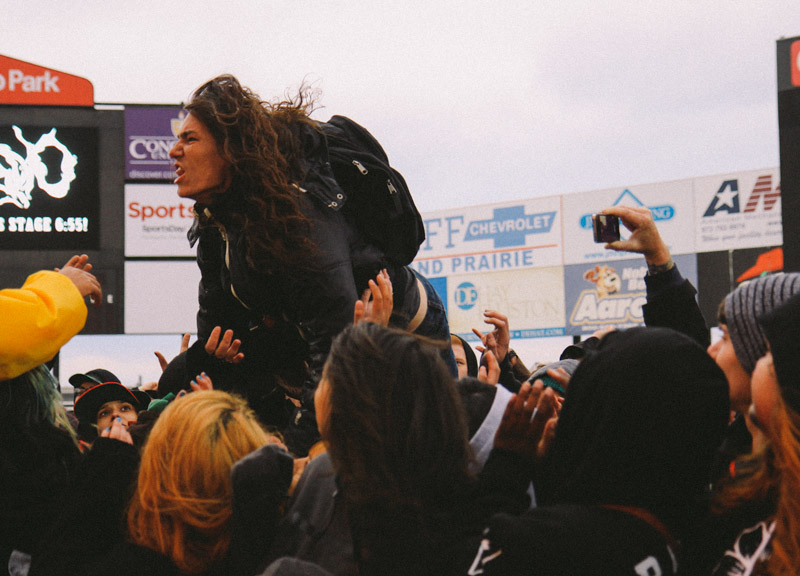