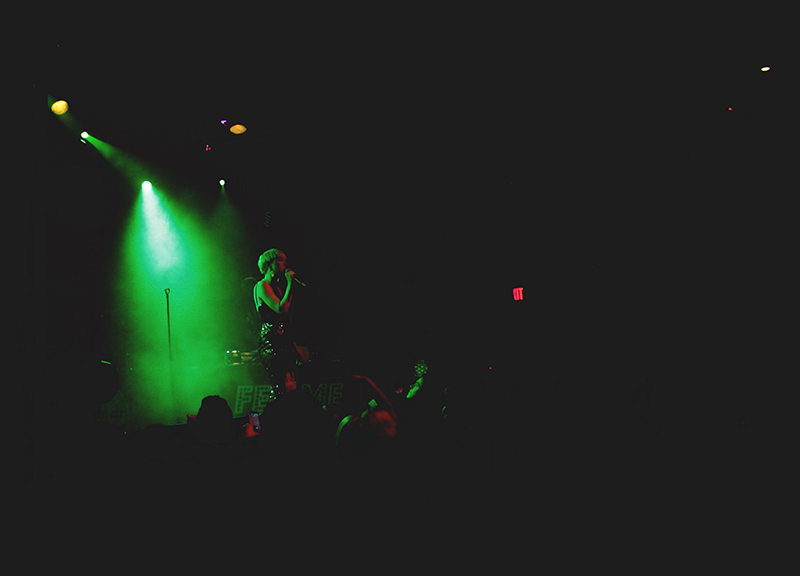 Pretty much everyone knew it heading into Saturday's sold-out show at Trees: On this night, Charli XCX was going to be the coolest person in the room.

And she was. Wasn't even close, really.

Still, it did feel as if the 22-year-old, burgeoning pop star went a little far out of her way to prove it, and not necessarily through standard performance means.

For one thing, there was her tour's 18-wheeler, which was parked out front of the venue throughout this evening and led the many young 'uns waiting out in line before doors to the venue opened at 7 p.m. to believe that this offering was going to find its stage jam-packed with added elements — LED screens, props, lights galore, the whole nine. Turns out, only a handful of decorative embellishments were ever really put into place inside: The tour brought its own soundboard, its own on-stage amps (used for the headliner's three-piece, live backing band) and a just a few extra lighting rigs. It was a good amount of gear, to be sure. But enough to justify that stunt-worthy purple Big Rig? Not quite.

Then there was the give-no-fucks silk pajamas — and matching tiara — that Charli XCX wore as she flitted about the Trees stage in her headlining slot behind offerings from her fellow (and perhaps more self-conscious and image-concerned) performers on this bill, Femme and Elliphant. Getting dressed up for a show? No, seems the singer born Charlotte Aitchison couldn't be bothered.

Well isn't that fitting: Such disregard for formality, in many regards, is exactly this performer's edge, her appeal. As we learned from the hit hit Icona Pop single she wrote, she just doesn't care. She likes what she likes, regardless of public opinion. Loves it, even. Lucky for her, the general populace just so happens to be catching up to her same page.

Charli XCX, most aware of her existence agree, is on the verge of megastardom. Her own “Boom Clap” single was among this summer's more glistening Top 40 radio hits. Meanwhile, her collaborative effort on Iggy Azalea's “Fancy” — for which she provided the hook — has proven unavoidable over the past six months or so.

Increasingly, poptimists are finding themselves living in Charli XCX's world as opposed to the other way around. Hence, perhaps, that 18-wheeler. Makes sense: If the self-proclaimed “London Queen” has both the means to demand such lavish care from her major-label overlords at Atlantic and the pop music know-how to earn it, then she's going to take advantage of it.

Thank goodness for that advantageous, and quite human, reaction: Unlike so many of her bubblegum contemporaries, whose carefully cultivated, single-faceted personalities so often come across as Frankenstein's monsters culled from lowest common denominator parts found at the intersection of parental approval and only-moderate sexual appeal, Charli XCX's persona doesn't feel processed. Her songwriting seems intent on proving it, too: She's lovestruck (“Boom Clap”) one minute and flippant (“Break The Rules”) the next; she's elated (“SuperLove”), just as often as she's devastated (“Stay Away”); she's proud (“Fancy”), but also a little overwhelmed (“Nuclear Seasons”), too.

In other words: She's just the same as the rest of us. She's real.

And, in the interest of keeping things real, let's admit it: Carli XCX is kind of a brat — albeit charmingly so. In turn, her upcoming sophomore LP, Sucker, very much nods its head toward punk inclinations as opposed to the all-out pop stuff that seems to come so easily to this young up-and-comer.

As a result, Saturday's showcase, which featured plenty of new cuts but still dutifully leaned heaviest on her older stuff, didn't quite feel like the coronation that her performance across the street at Dada a year prior did. It was a strong enough showing, no doubt. But, ultimately, it suffered somewhat from a little detachment and disinterest — expected stuff of a performer who's ready to take the leap to larger venues and more exploratory songwriting. The most energized Charli XCX appeared on this night was during a pre-planned, in-encore, on-stage wedding proposal from one fan to another — something that doesn't necessarily happen every night as Chari XCX diligently delays her eventual, far-greater explosion.

Of course, her crowd — a mostly under-21 set — didn't really seem to notice these subtleties, its own inexperience with live shows no doubt blurring its ability to do so. And so they cheered at the top of their lungs between each song, just as the pop music factories have trained them to do.

But just as that truck outside seemed to imply greater things than this tour ultimately offered on this night, so too did the performer's subtleties. Charli XCX is ready for the next step. In the meantime, at shows like this one, she's just biding her time, awaiting her chance at being the coolest person in ballrooms, theaters and arenas.

It was clear on Saturday night: Charli XCX has grown past clubs. 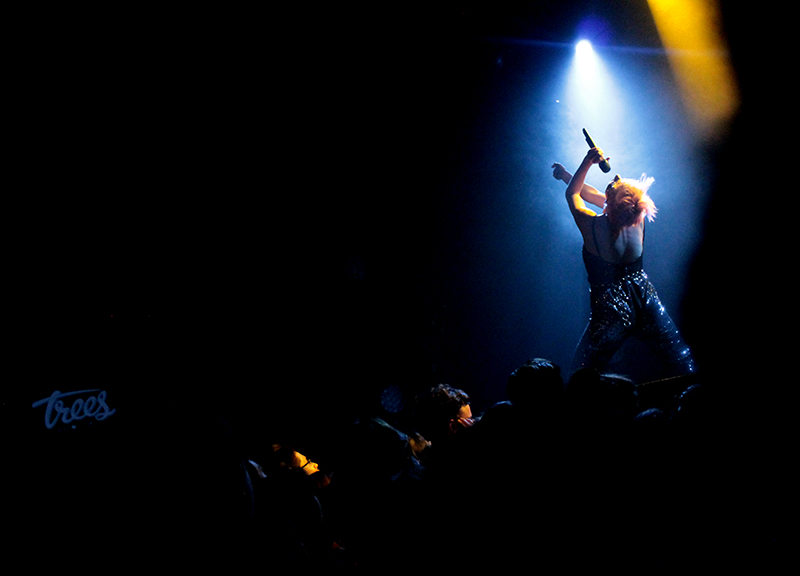 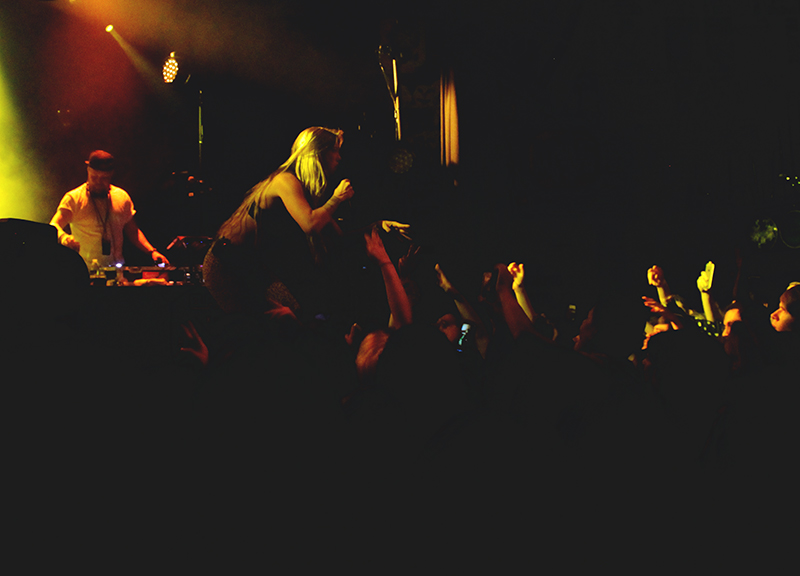 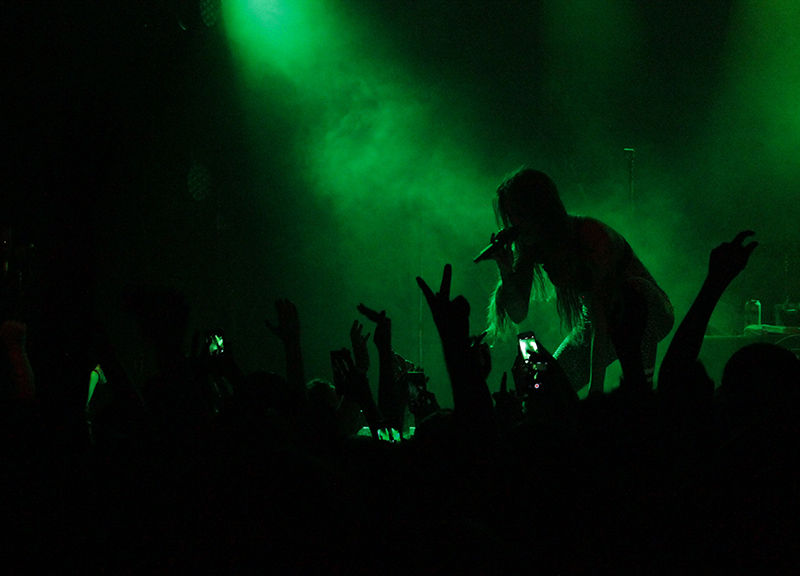 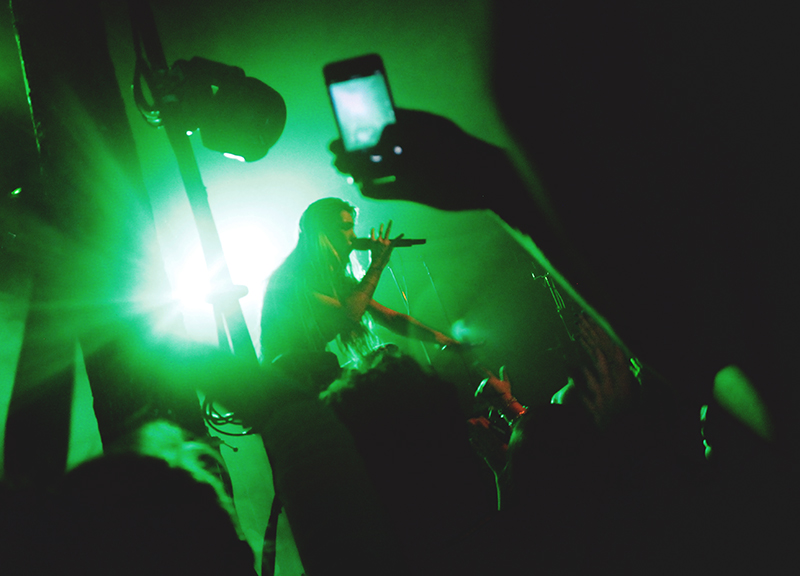 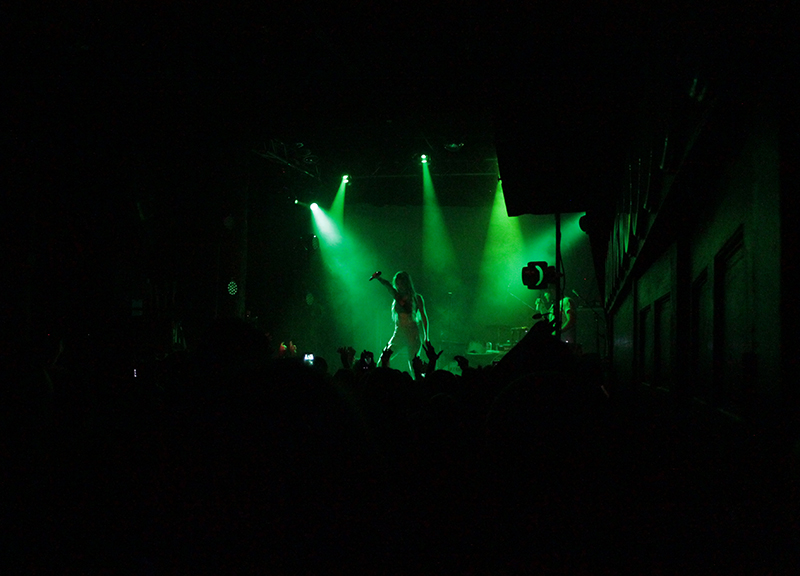 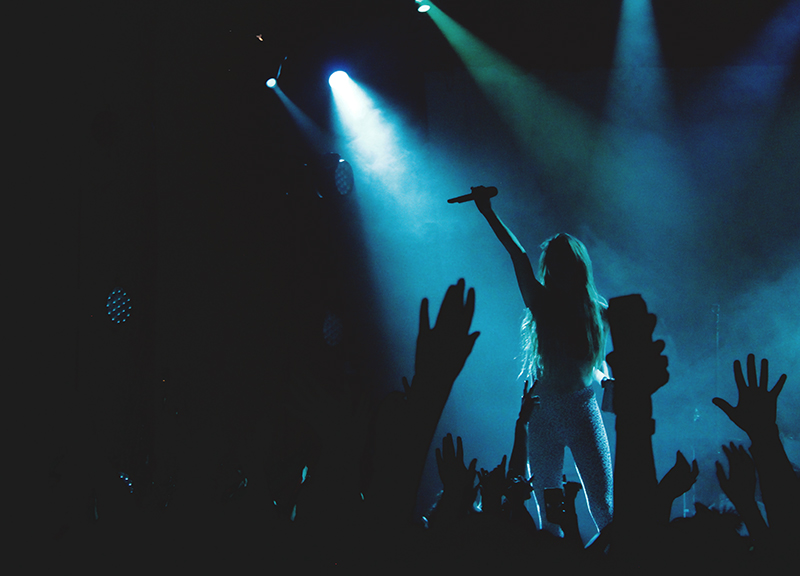 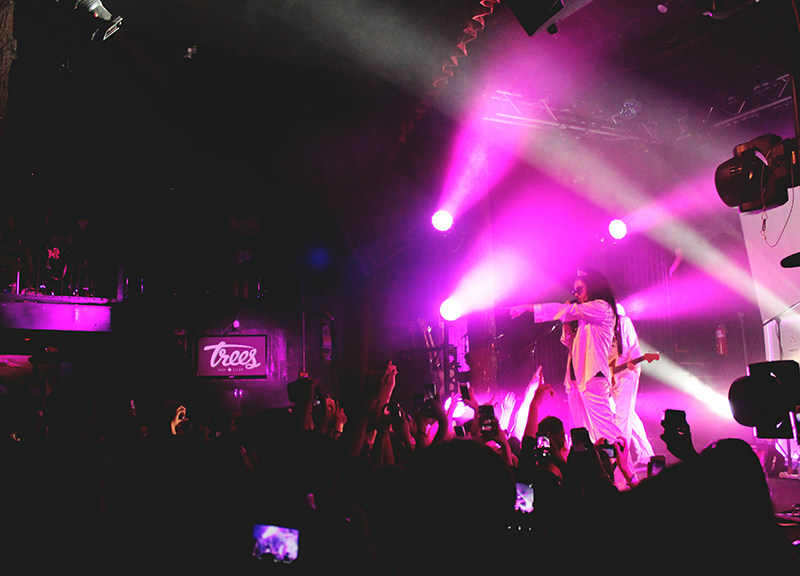 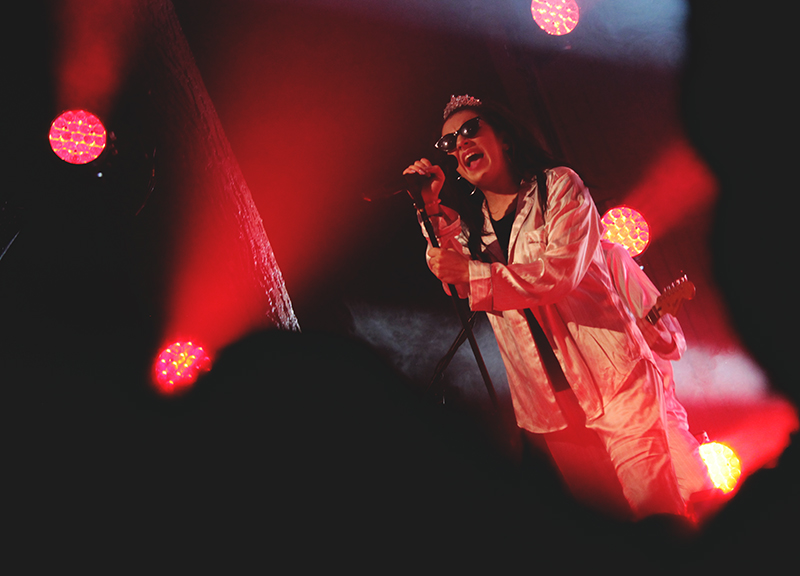 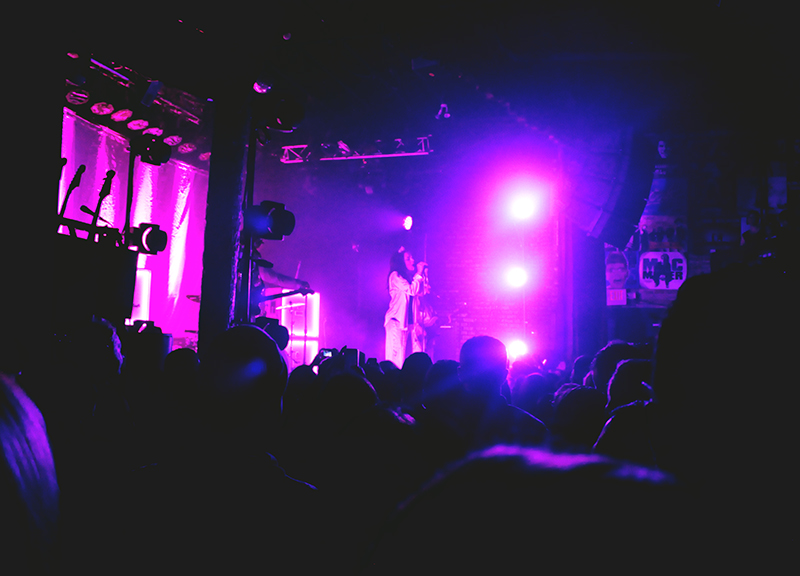 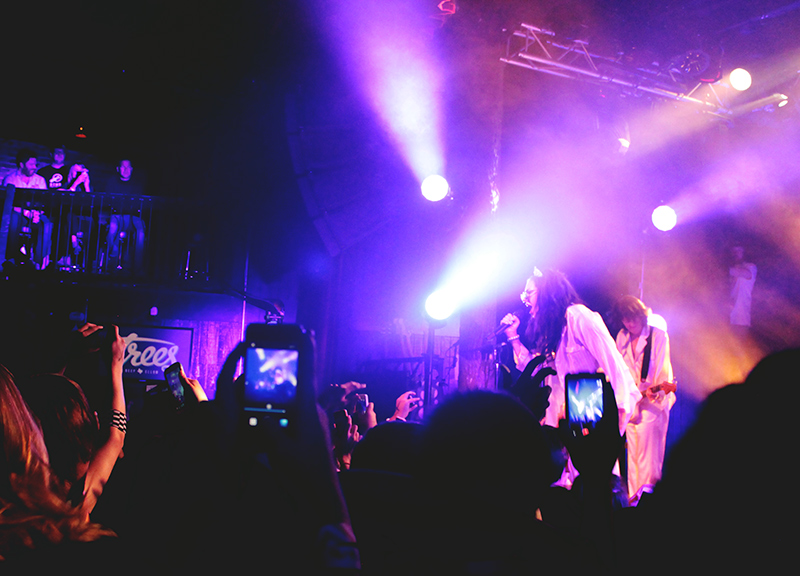 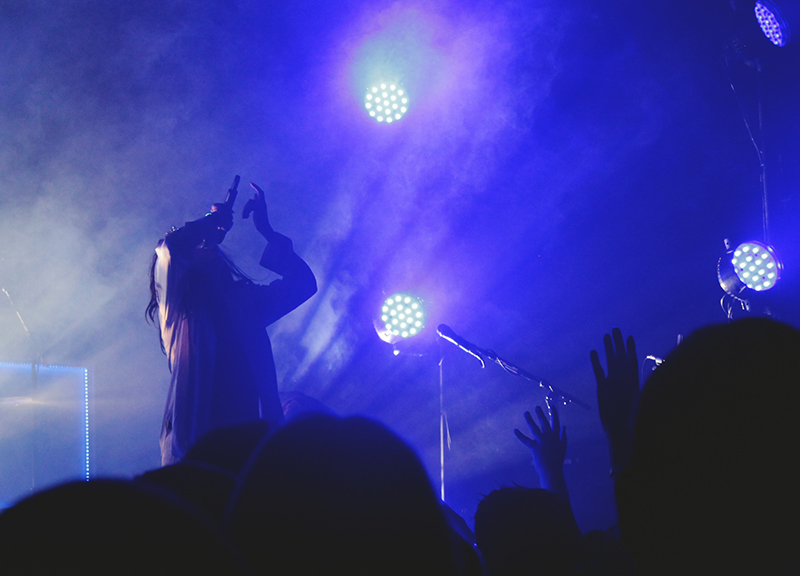 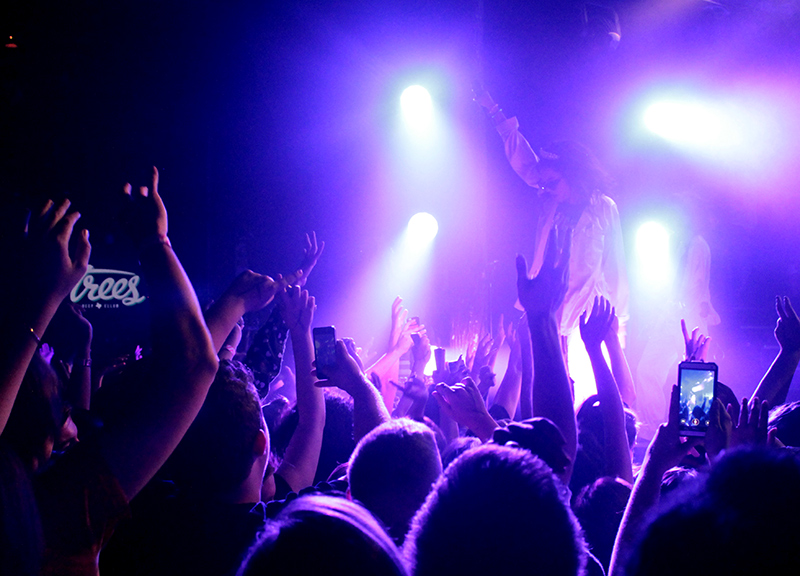 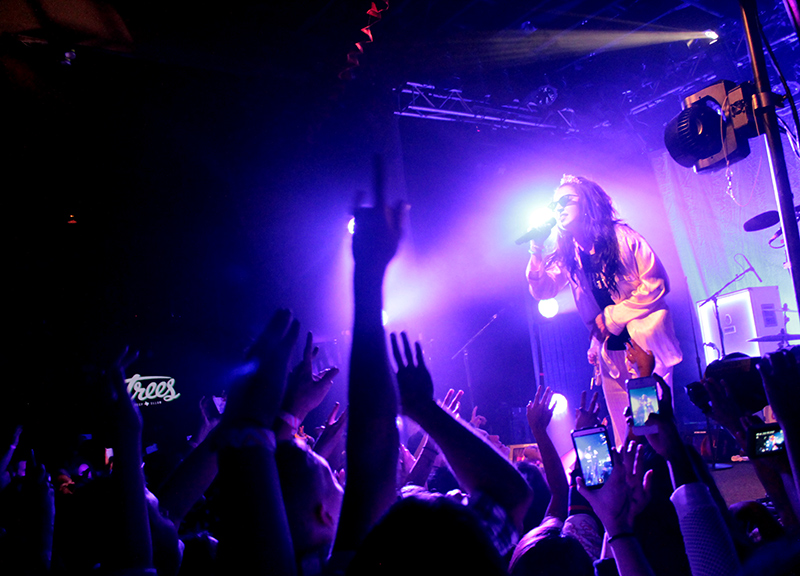 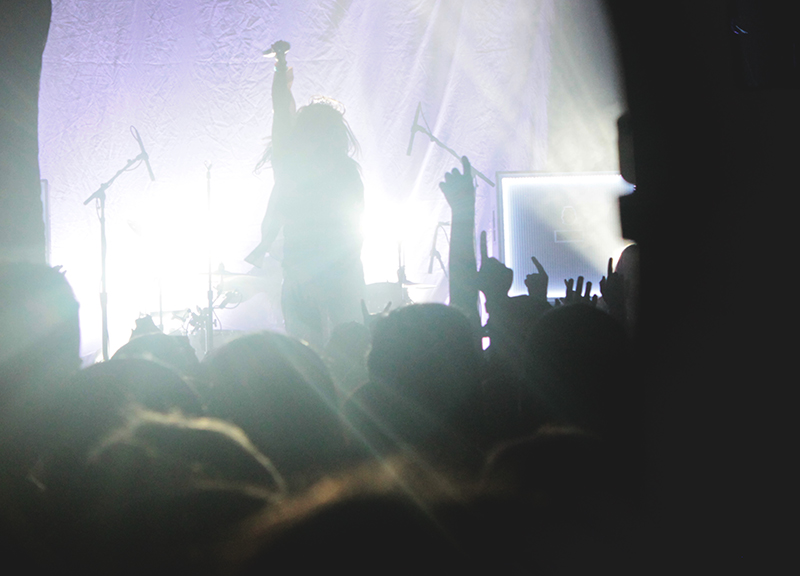 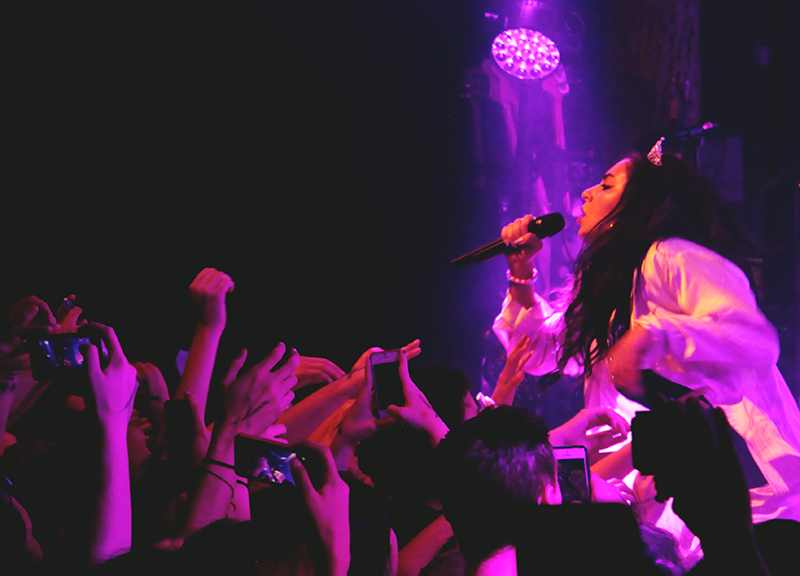 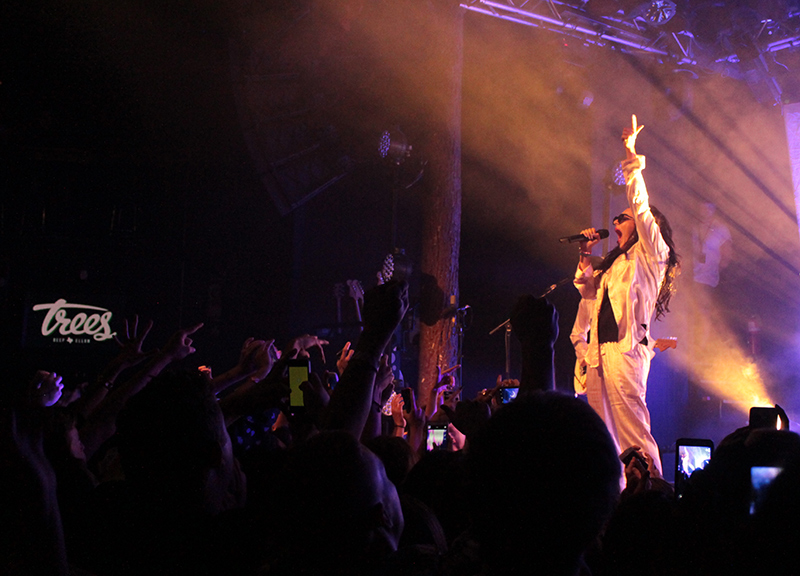 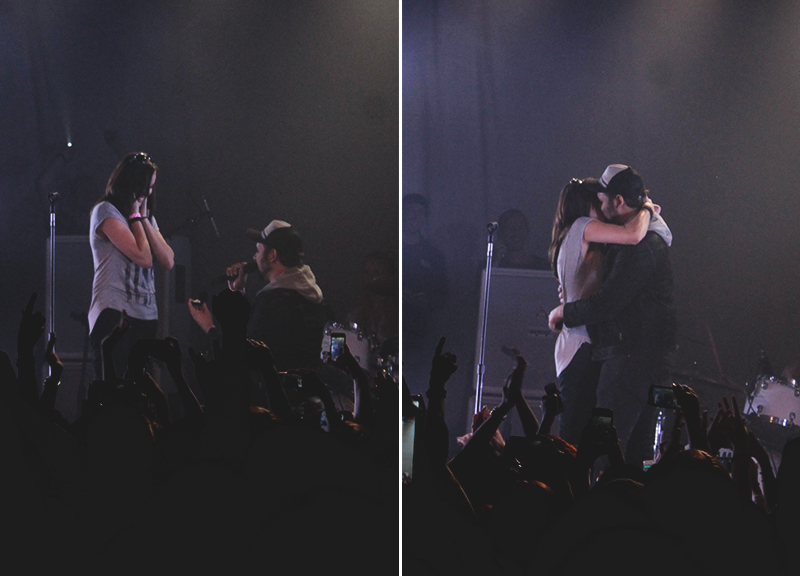 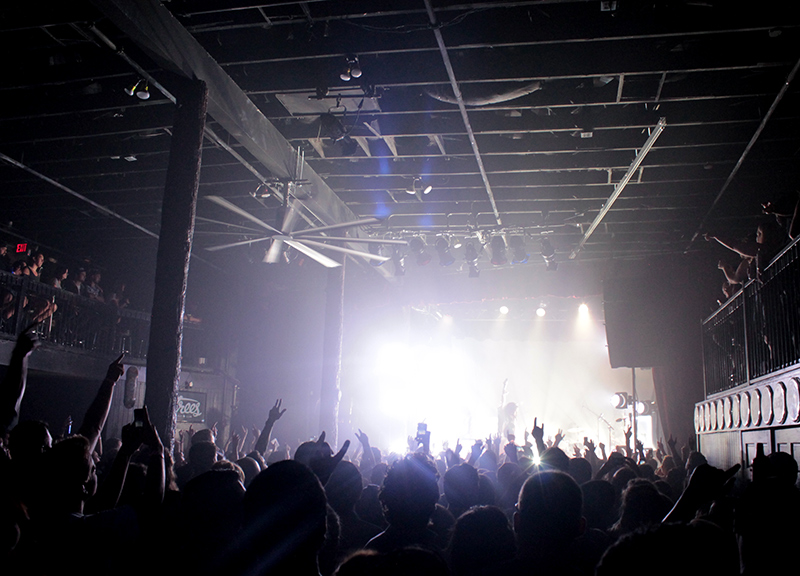