Let's just say this up front: It sure doesn't feel like five years have passed since Clint and Whitney Barlow re-opened Deep Ellum's revered Trees venue and helped usher in a new era in Deep Ellum's vaunted musical history.

Nor, for that matter, does Trees' booking calendar: Over the course of the past five years, the Barlows have deftly established their space as a haven for acts of all kind — thanks in no small part to some clever partnerships struck with area promoters, not to mention a keen understanding of when it makes sense to do things their way and when it makes just as much sense to step aside and let the magic happen for them. In the process, the Barlows — who'd each entered into this experience with managerial experience but never as owners — have rightly developed a reputation around Deep Ellum as top-notch collaborators, while becoming a model for the neighborhood's future business processes.

On Saturday night, that respect could be seen first-hand, too, as crowds readily forked over $5 cover charges and packed out the space to help the Barlows ring in Trees' fifth anniversary. In turn, these attendees were treated to performances from Jonathan Tyler & The Northern Lights, The Soft White Sixties, Cody Jasper and The Roomsounds — acts that the Barlows themselves hand-picked to be on the bill. Smart choices, too: The largely roots rock-oriented bill made for a fine, booze-ready, celebratory soundtrack.

And though each band performed fine sets — especially The Roomsounds, which used this night to reestablish its reputation as one of the most primetime-ready acts in town — the highlight of the night came midway through Jonathan Tyler & The Northern Lights' set, as that outfit's full-on hometown lineup paused its performance to invite the Barlows to come on stage and bask in the spotlight. There, the band presented the owners with a new Cabe Booth painting of the venue, commissioned by the bar's staff.

It was a nice moment — one that paid proper, but not grossly over-the-top homage to the work this couple's put into the neighborhood, while at the same time nodding appropriately toward their future plans.

On stage, a sly move made on the part of the Trees staff came into focus: All night long, Trees' staff wore not Trees shirts but rather Bomb Factory ones that nodded toward the Barlows' next planned Deep Ellum music venue restoration effort. If attendees of Saturday night's show had missed this hint earlier in the night, they certainly noticed it at this point. And as they did, there's no doubt that the same thought rang through everyone's minds: If anyone can be trusted with that task, it's this crew. 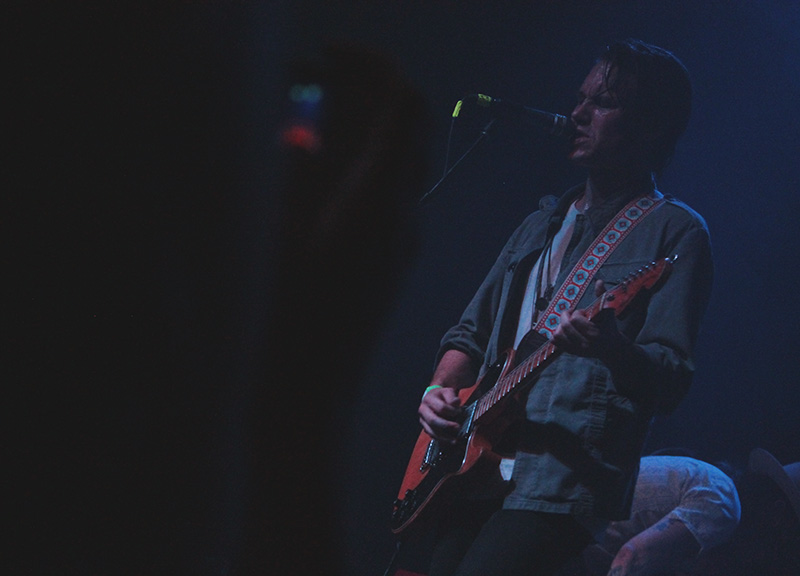 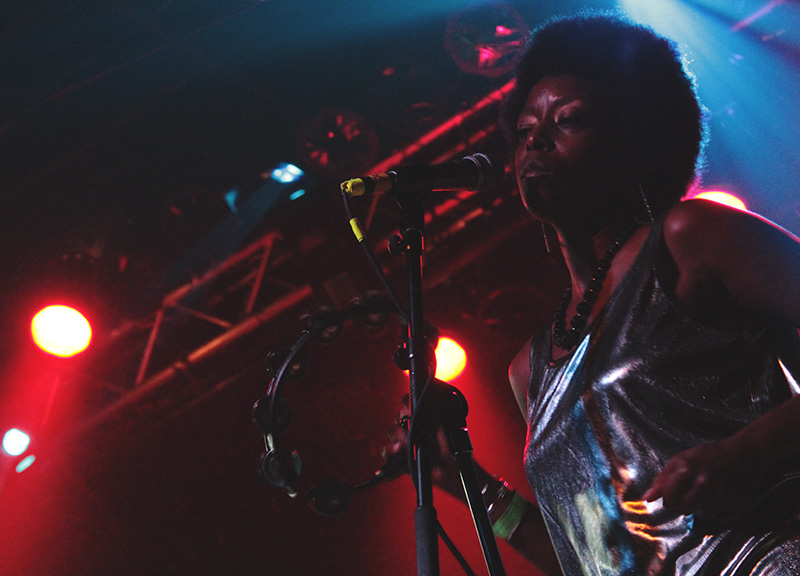 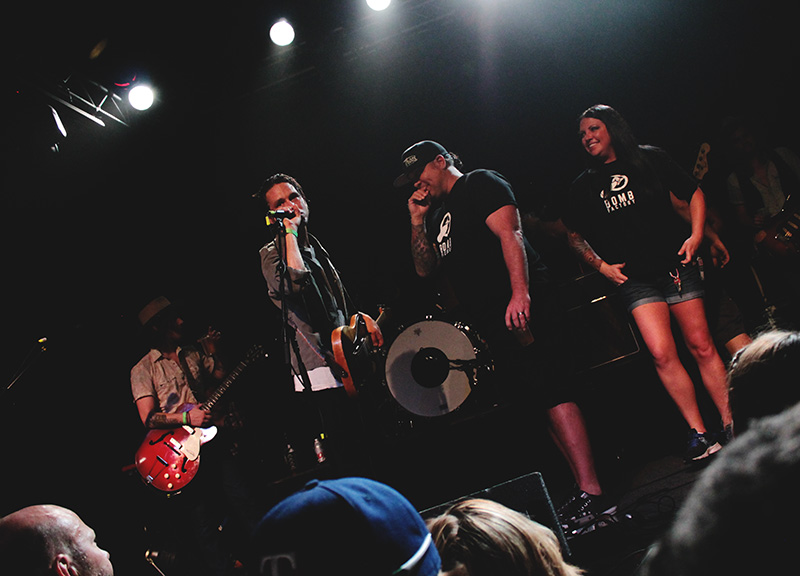 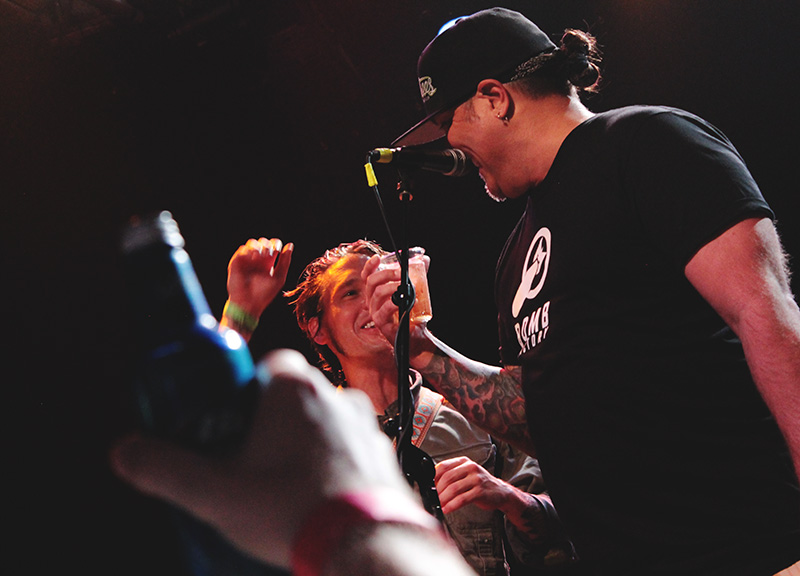 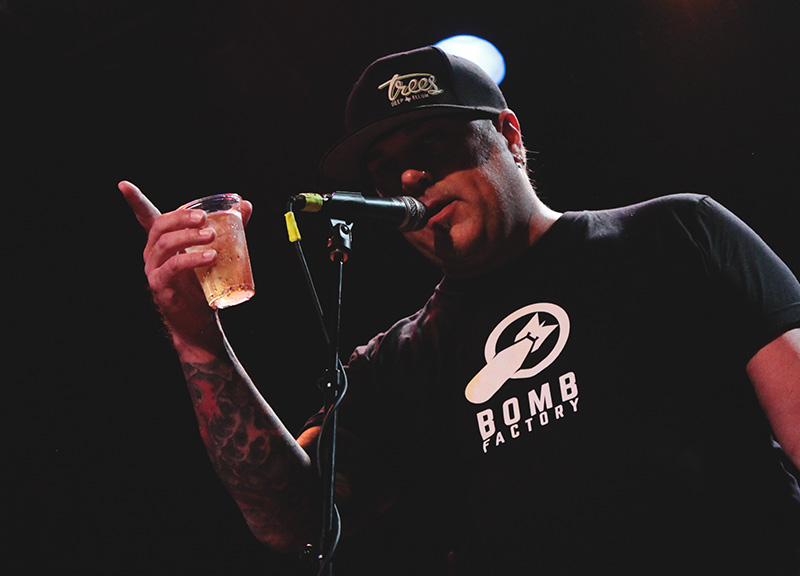 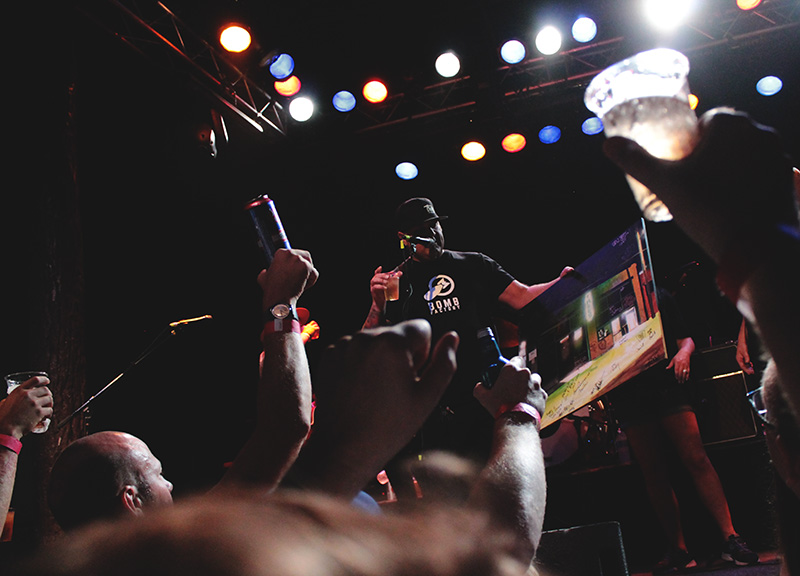 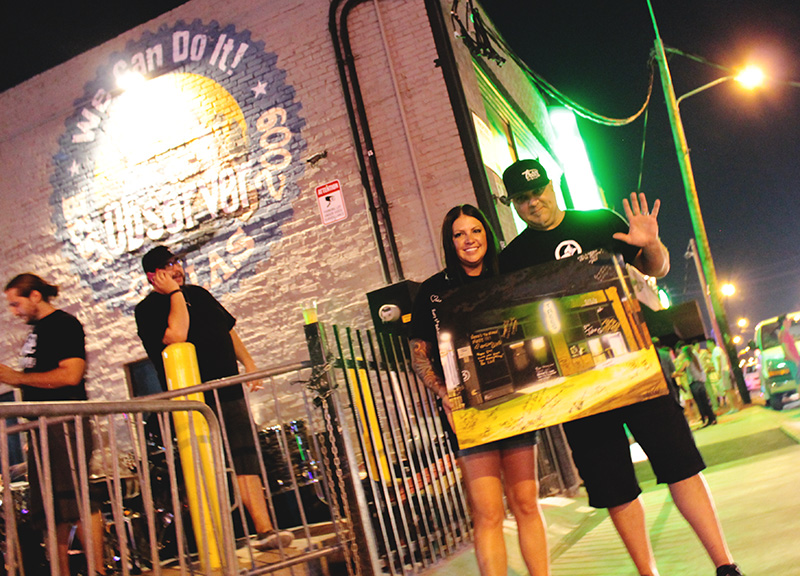 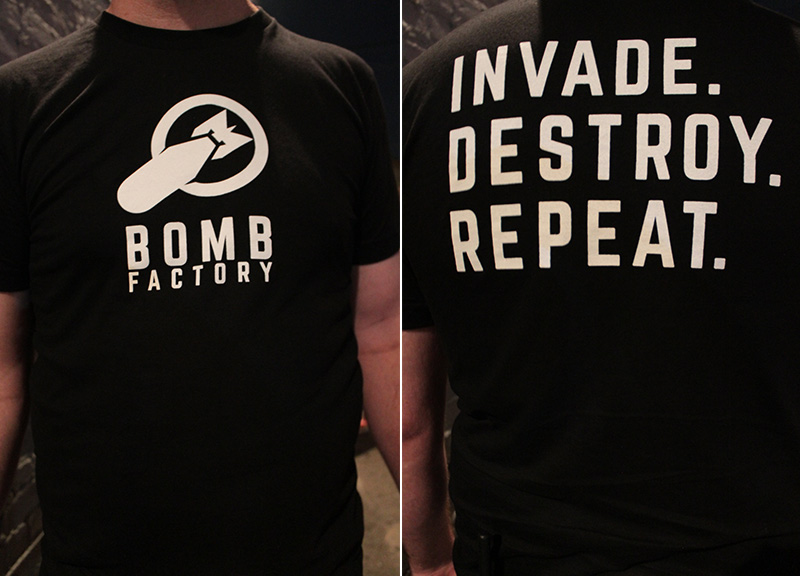 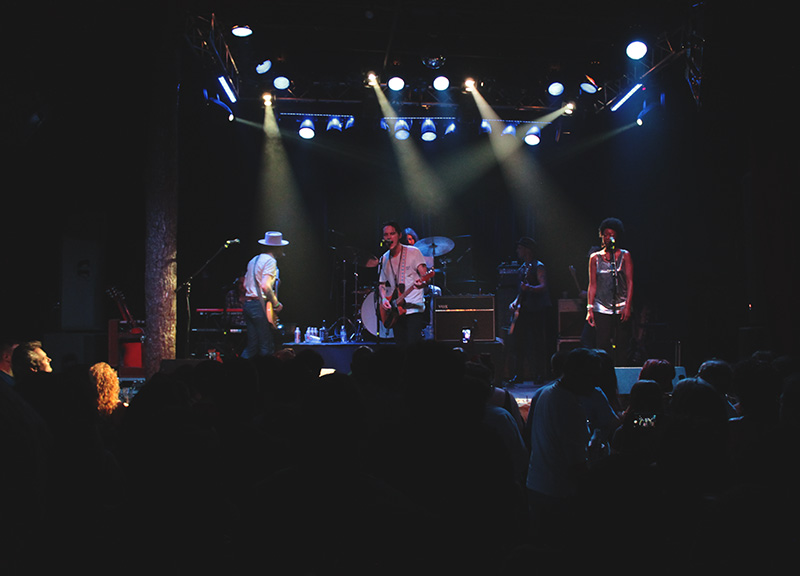 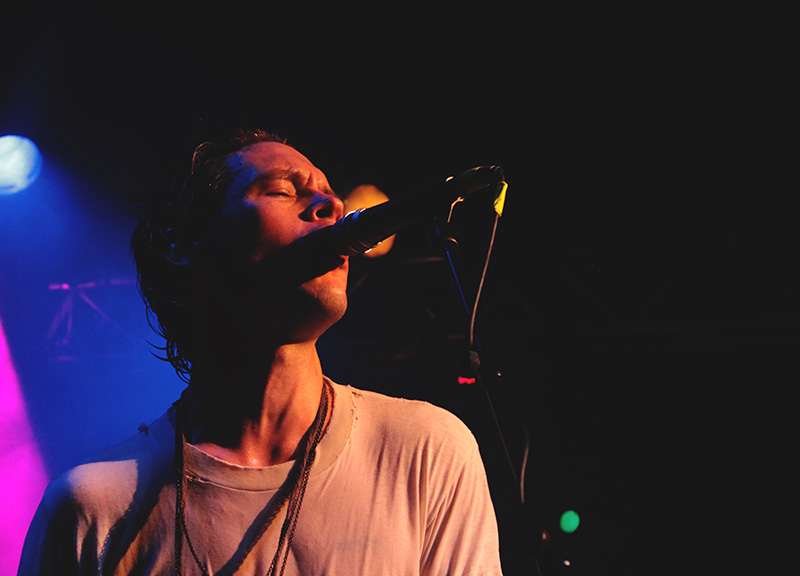 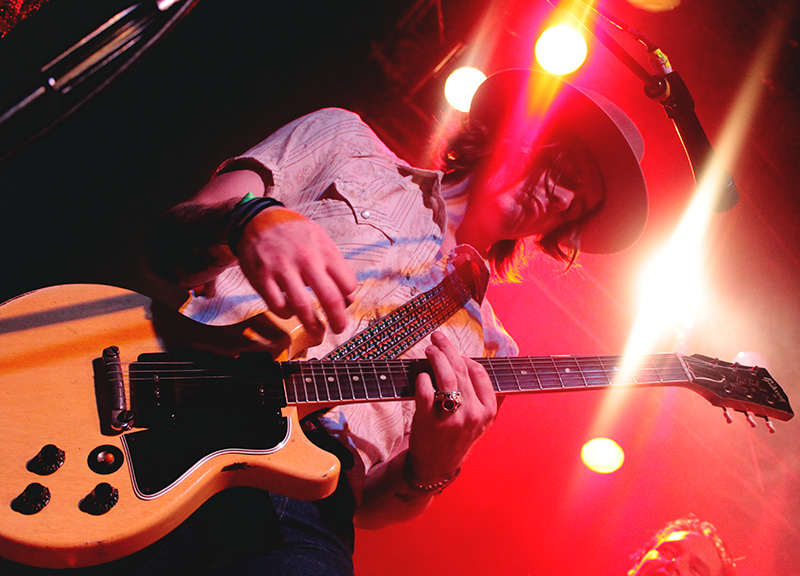 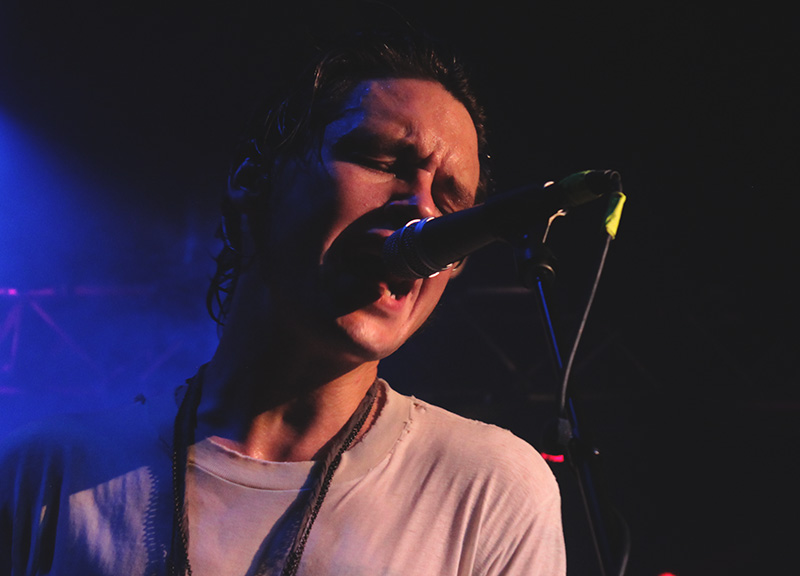