Steady As It Goes. 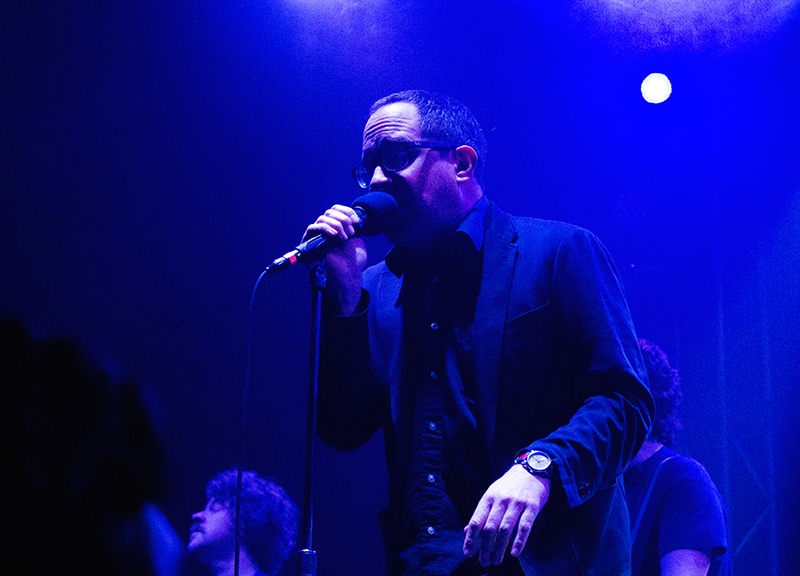 Scenes From Last Night's The Hold Steady Show at the Granada Theater.

Six hundred or so 30-plus-year-old bros — and a select few fortunate enough to have girlfriends to drag along with them — couldn't have been more pleased to have been at the Granada Theater last night.

For this base — a crew that, sure, used to check out punk rock shows back in the day, but, listen, mosh pits just aren't worth the trouble any more — there exists one band that stirs the loins more than most: The Hold Steady.

And, much to its credit, The Hold Steady truly seems to understand this role that it inhibits in the grander scheme. In turn, last night's 90-minute offering at the Lower Greenville venue was a back-slapping, head-bobbing, fist-pumping display. It was a set built upon sturdy musicianship and catchy riffs, adorned by shout-alongs and bolstered by the amicable charms of the band's everyman frontman, Craig Finn.

Deer Tick, a similarly inclined band, albeit one with fewer blazers than stained tees and more swagger than posture, was to set the stage for this headlining show. Due to a medical emergency, however, the dropped off the bill at the last minute to be replaced by local blues-rock trio Oil Boom. No matter: This was a Hold Steady audience, anyway.

That was clear. And the crowd was fine with the change.

There are, to be sure, genre tags for bands like this. “Working-class rock” is among the most popular. But, get down to it, and the basis behind these descriptors is that, by and large, this is music for the white adult male population.

Nothing wrong with that. Rock 'n' roll is fun. It offers a release. And, sometimes best of all, it serves as a distraction. Receding hairlines shouldn't be so fussed over, anyway. Better to spend one's time hanging out with friends and listening to clever lyrics that actually go somewhere rather than just back and forth to the hook.

Finn outrightly acknowledged this at one point about two-thirds of the way into his set last night, applauding the crowd for taking the time to actually come out and not just stay in, expressing his appreciation for all the adoration and, eventually, praising the fact that rock 'n' roll can help people, as he put it, “make new friends.”

It did for me, kinda: At one point, I feigned disappointment when a guy carrying a full arm's load of tallboys hadn't brought one for me; the guy then apologized and offered me the rest of his still-half-full earlier beer. No lie. I declined, of course, but the point remains: Friendly people abounded at the Granada last night.

Finn had plenty to do with that. He charmed with his banter, just as he always has, and especially so when the Minnesota native lamented to the audience that Dallas “stole [his] hockey team.” His is just a perfectly crafted affable persona. And his just-plain-awful dancing? It provided the crowd plenty of permission to alleviate its own expressive self-doubts. If that's not a calculative move on his part, it really should be. It just fits the whole model. The Hold Steady knows what its crowd wants it to be, and it's happy to oblige.

To that end, sure, the band played plenty of cuts from its March-released Teeth Dreams, but not an overwhelming amount. Six albums in and its fanbase aging along with it, The Hold Steady seems perfectly fine with digging deeper into its catalog for the hits the crowd so desperately wanted to hear. Among those finer cuts at this show: “Sequestered in Memphis,” “Your Little Hoodrat Friend,” and “Stay Positive.”

That last song was a fine anthem for the evening — a sentiment that Finn would hammer home as he and his band exited the stage. “Stay positive, everyone,” he said into the mic as he waved goodbye.

Funny. As if, in this moment, anyone in the room needed reminding.

They'd already learned the lesson they'd been meant to: If ever this group needs a pick-me-up, there's always The Hold Steady. 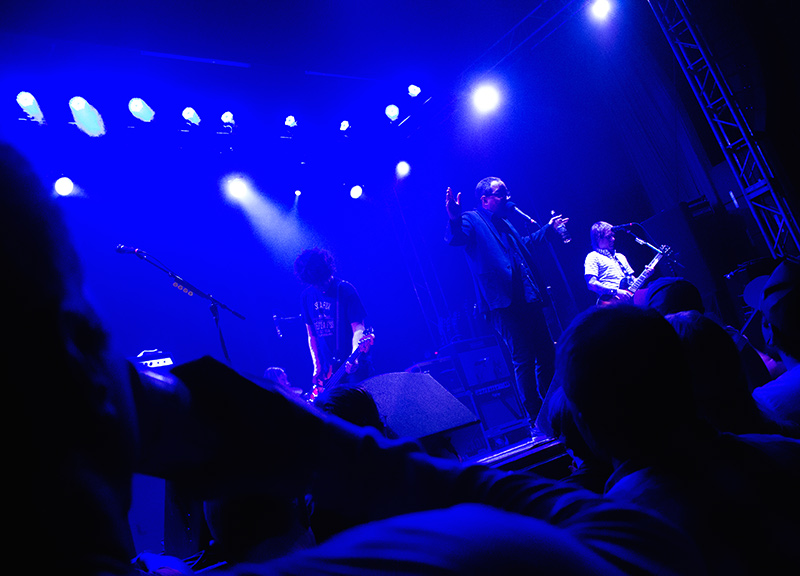 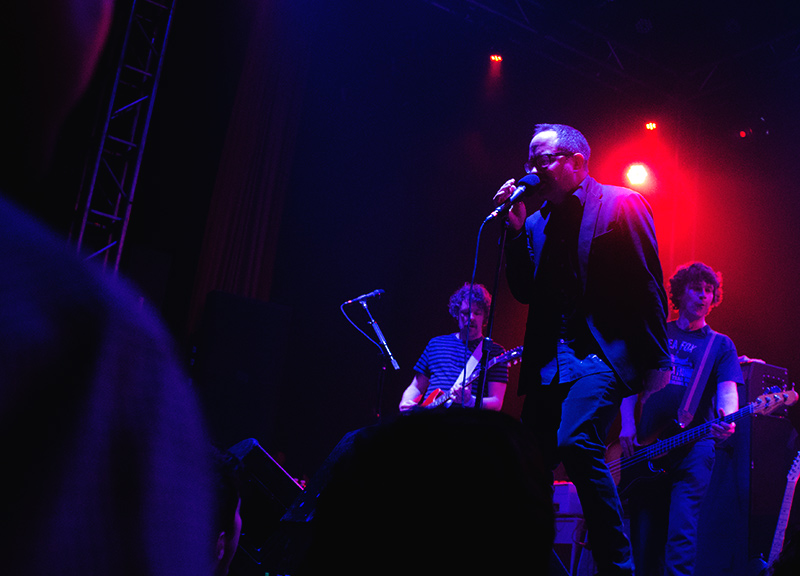 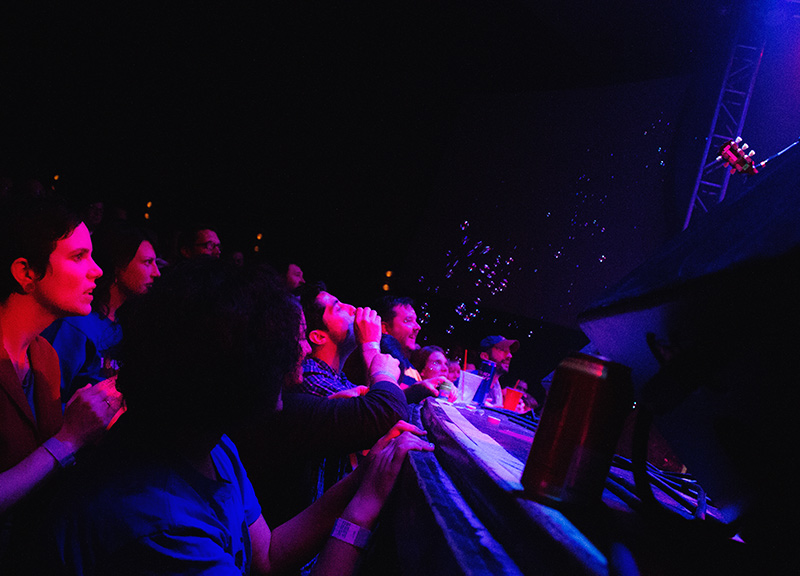 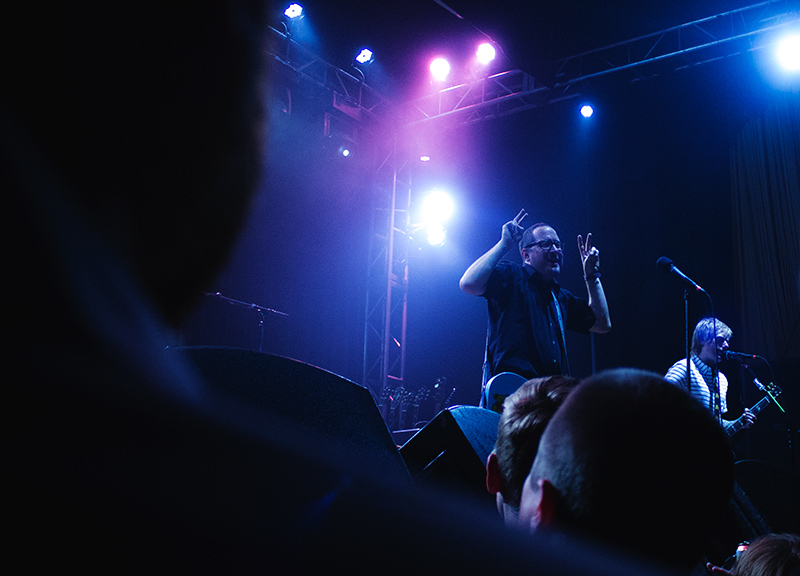 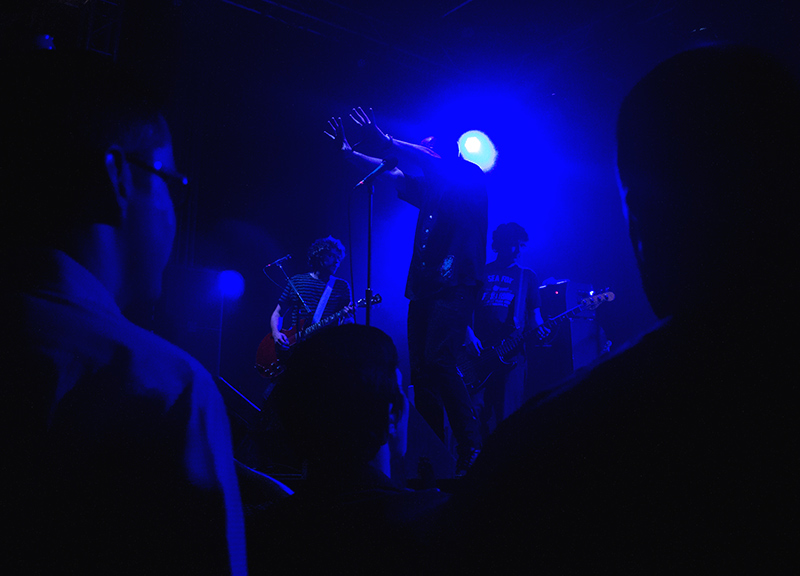 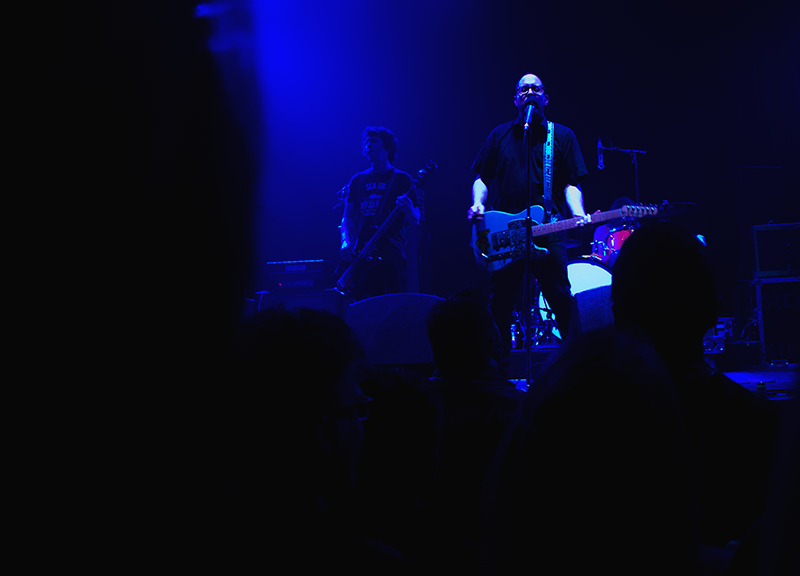 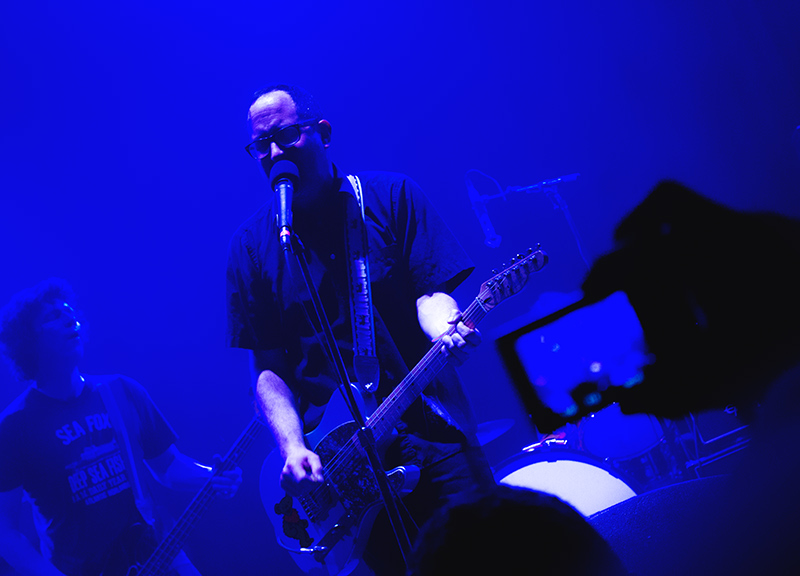 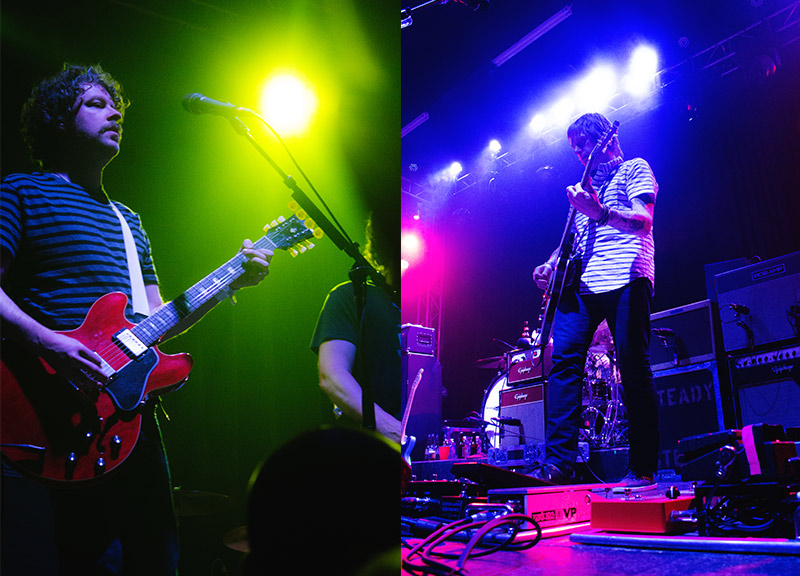 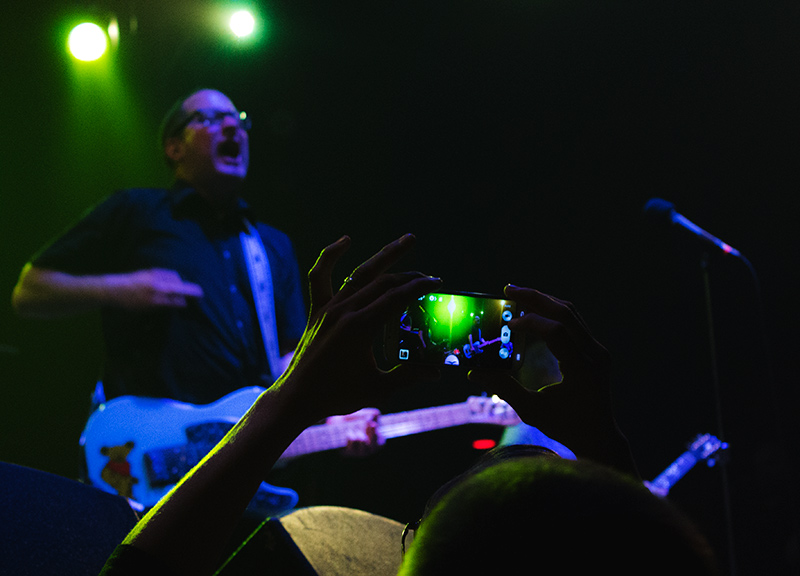 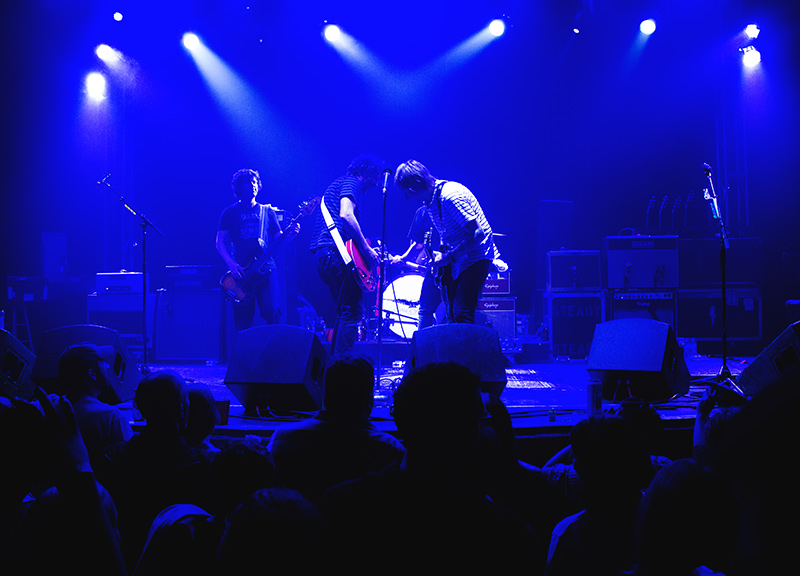 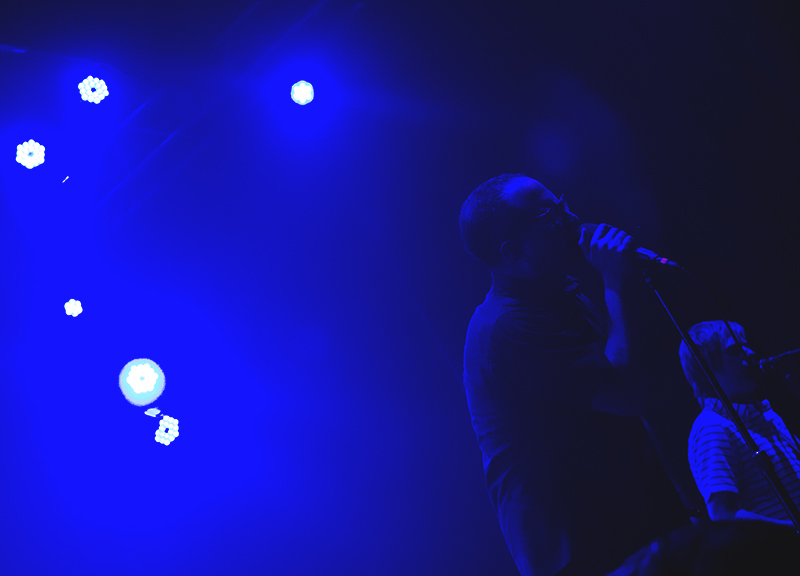 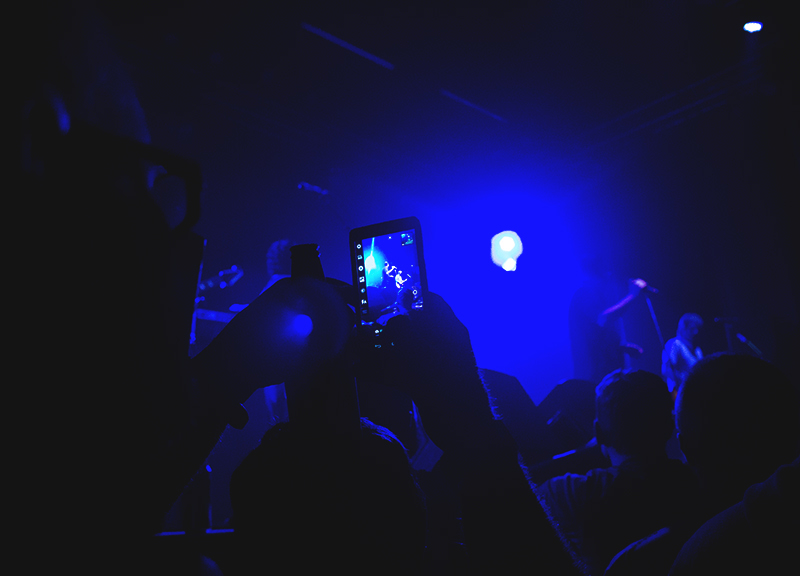 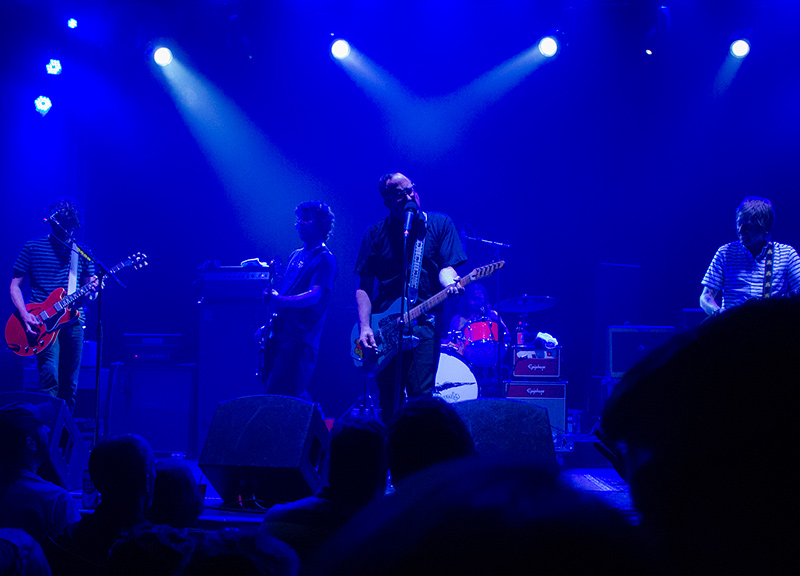 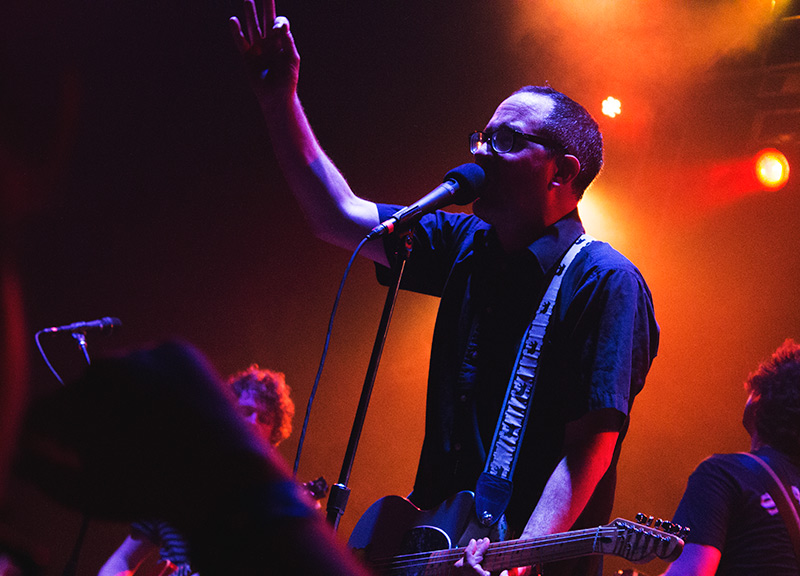 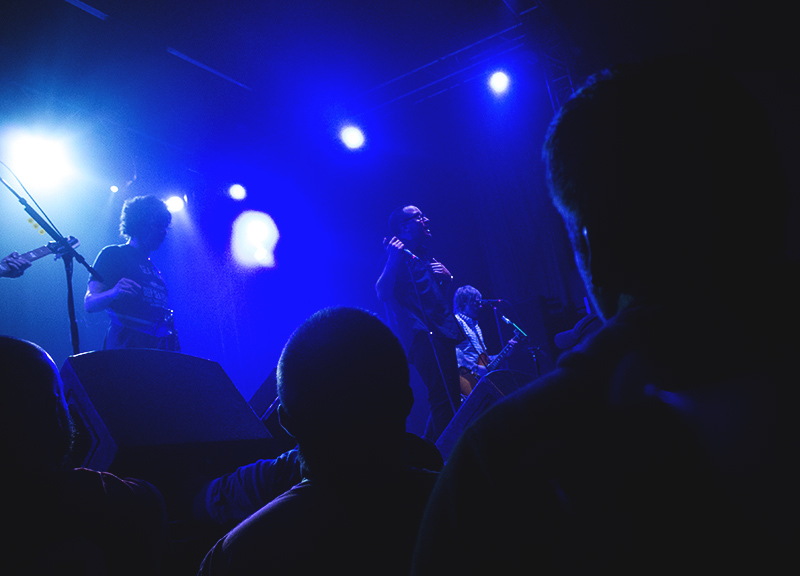 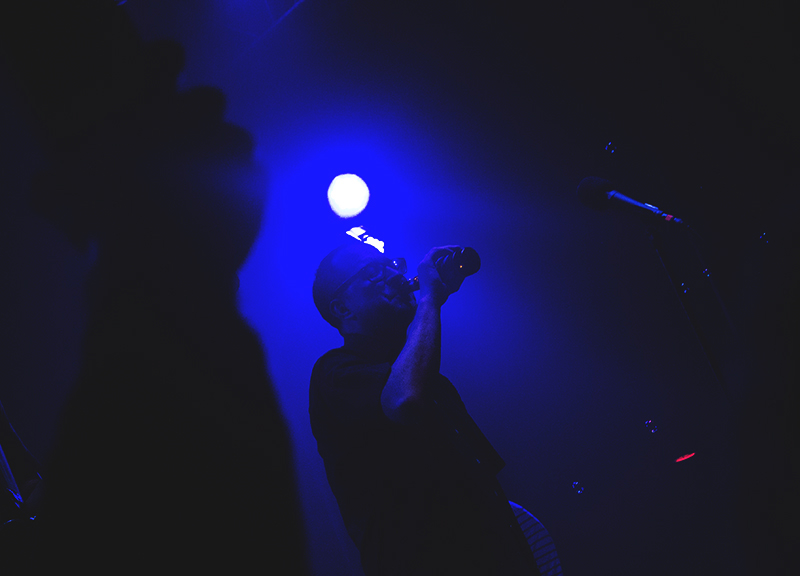 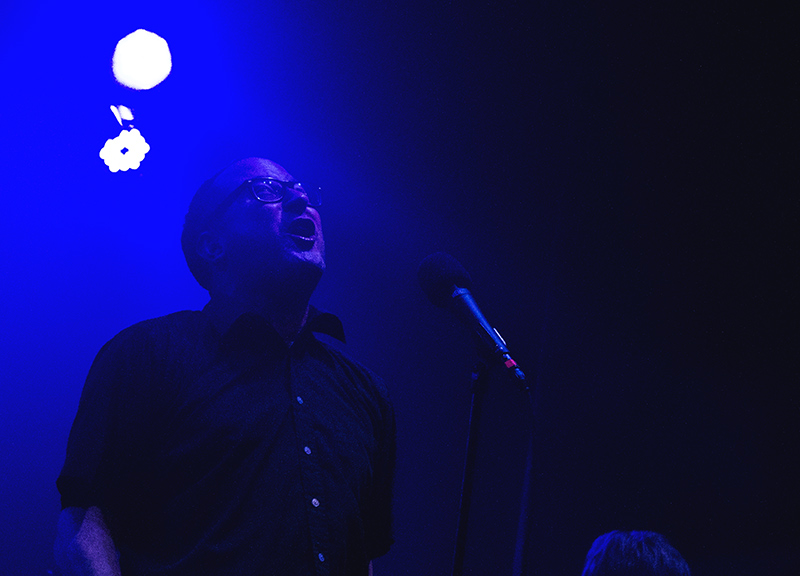