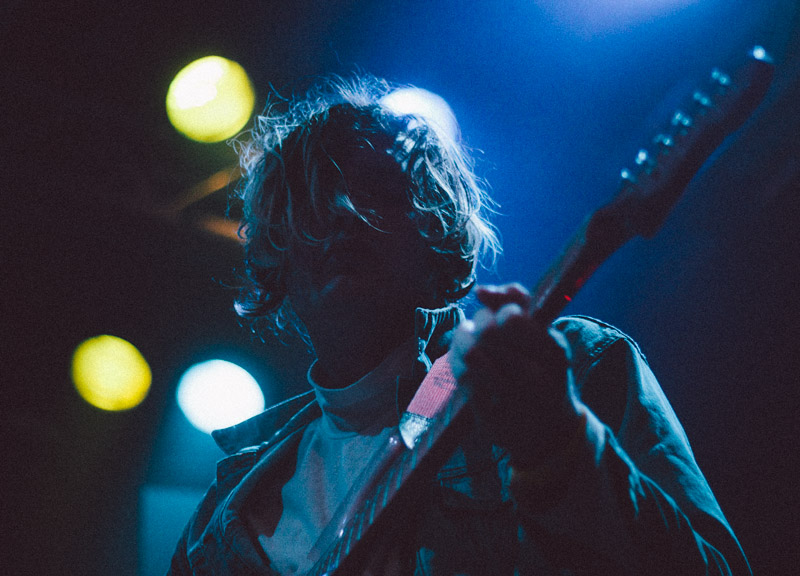 For the first two openers, the crowd at Trees last night was small and spread out. Nothing against New York's Sacco or Atlanta's Mood Rings; the crowd was just so very clearly waiting on Cults' arrival before it was willing to shed its too-cool persona. Shame, too: Mood Rings' set in particular was a smooth and alluring one that set the tone rather nicely for the headliners' set.

The good news, of course, is that, by the time Cults finally did hit the stage last night, the crowd was very much ready to give in to the music. In the moments leading up to Cults' performance, the fans packed tightly together in front of the stage and got ready for the band they came to see.

There wasn't much to-do on the band's part at the start of the set, though. The band, led by lead singer Madeline Follin, simply strutted out onto the Trees stage and started right in with its breezy, often summery pop. Still, it looked cool: Screens lined the back wall, and projections cast the band in cool-colored lights, giving the whole performance an added gravitas. And it sounded great.

But, again, this was a crowd that knew up front what it wanted. Fans waited patiently though songs from the band's new album, Static, bobbing their heads along in kind. But they really went off when then band would touch on its older material, singing along with nearly every word.

It was an early show — the whole thing ended right around 11 o'clock. Still, that time was an important one: Cults hails from New York City, and 11 p.m. Dallas time means midnight back in the band's home. Meaning? Well, far as the band was concerned, the date had changed, signalling Follin's impending birthday today.

Three songs before the set's end, the band celebrated that fact, taking a group shot on stage in Follin's honor. Then came the band's biggest song, the undeniable “Go Outside,” and, shortly thereafter, the night was done.

But, by then, it had proven a good one — a night of laid back fun and, yeah, even some dancing. 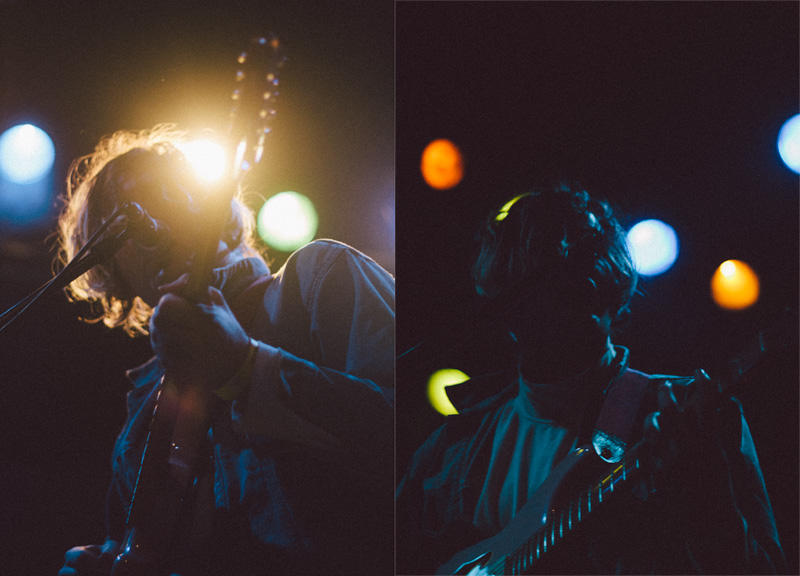 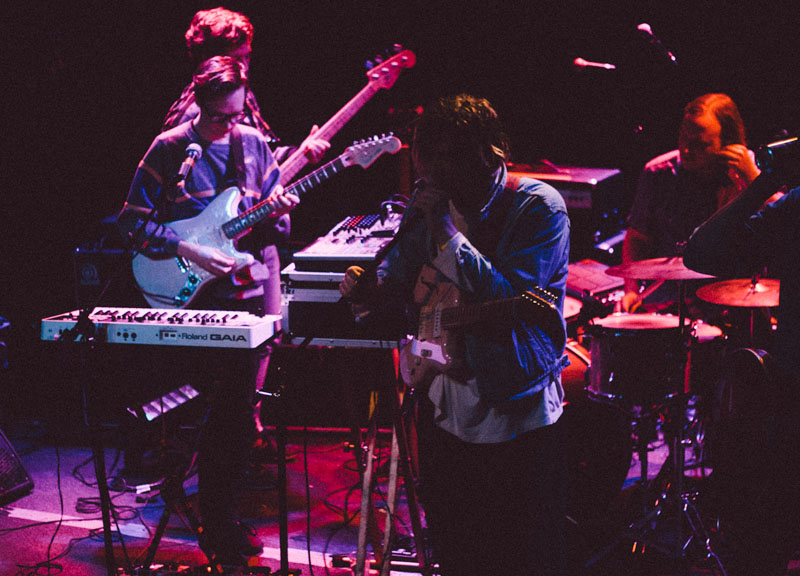 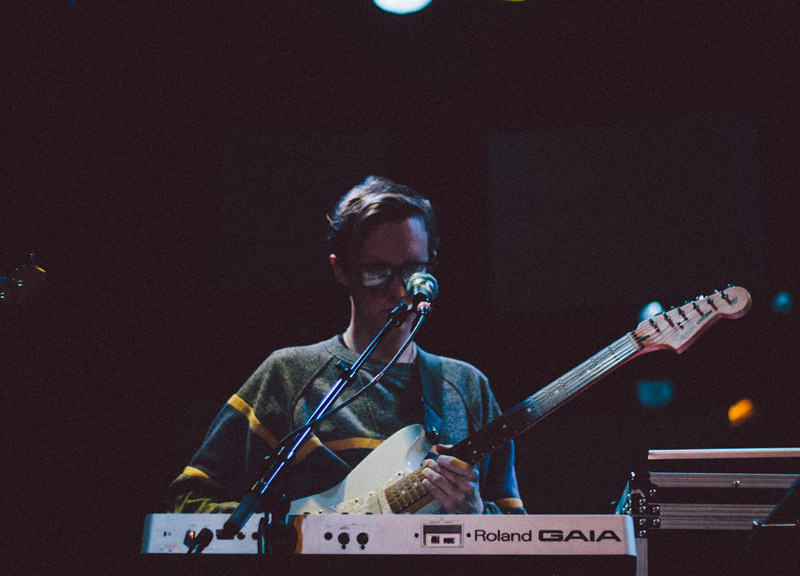 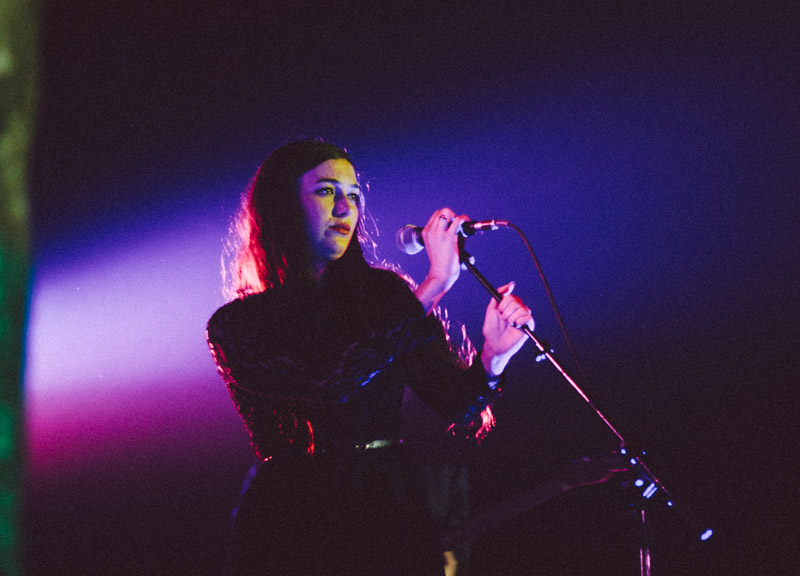 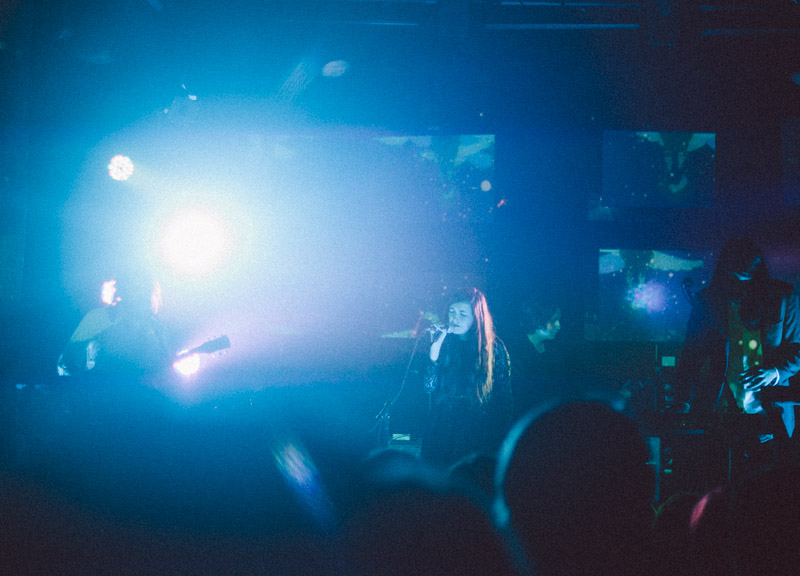 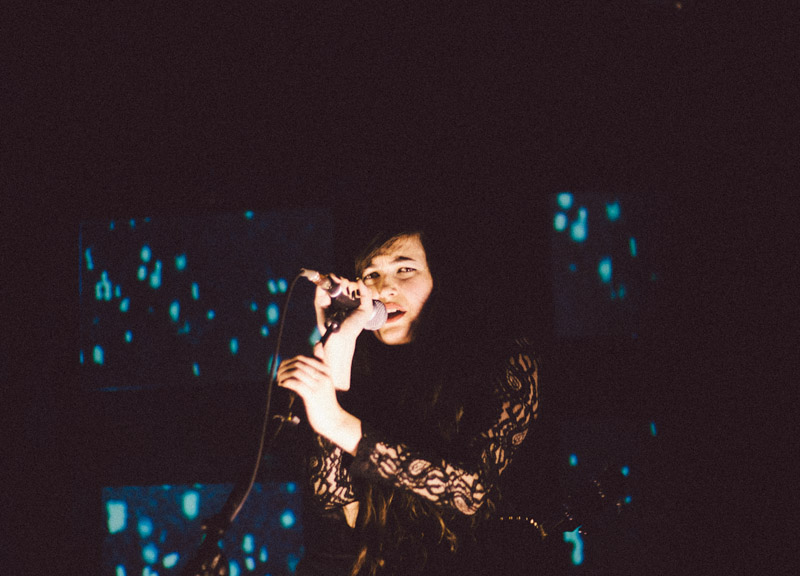 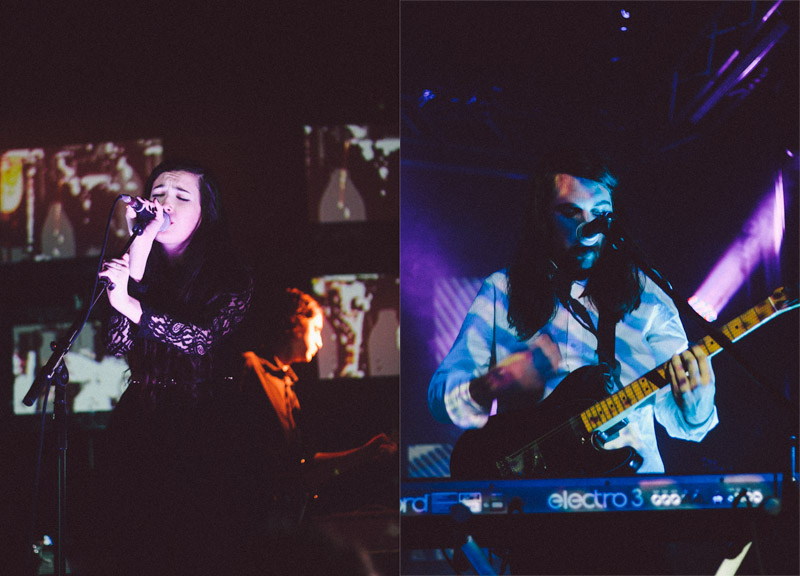 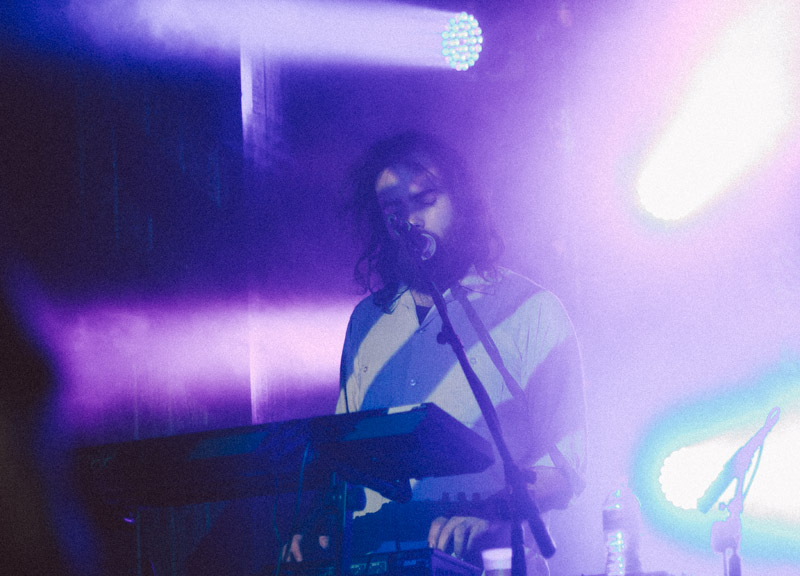 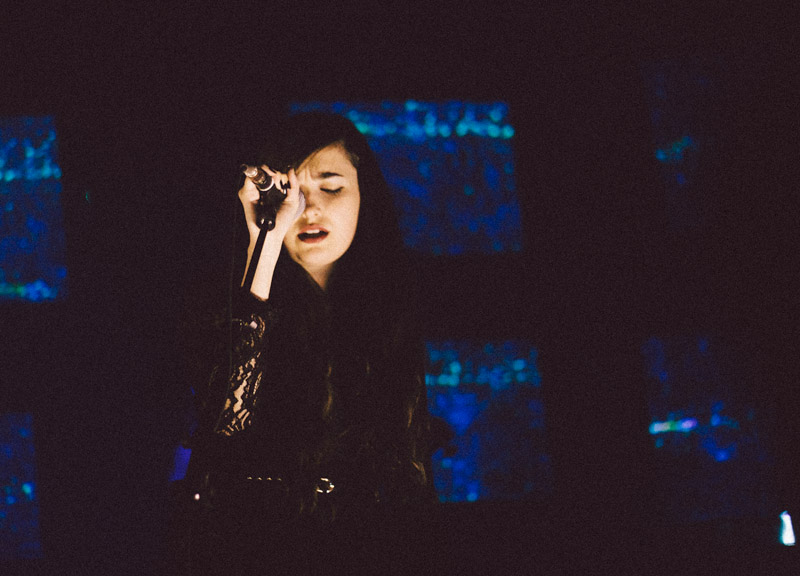 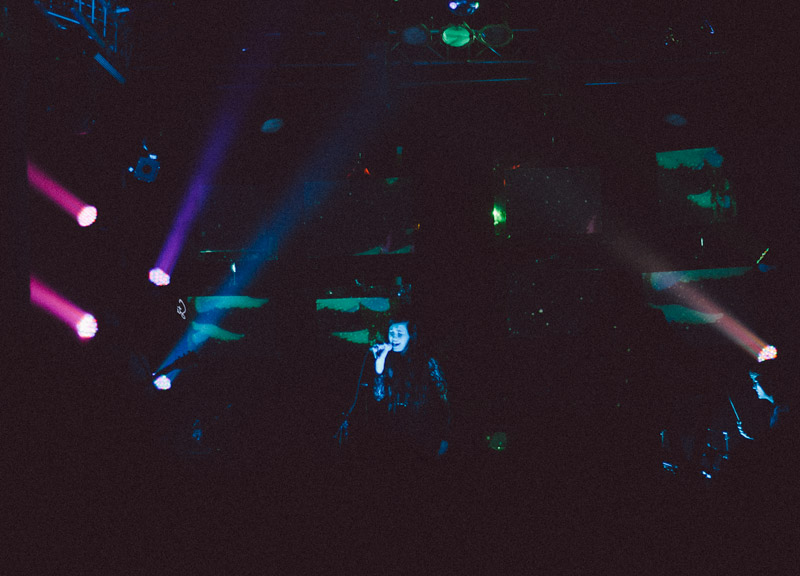 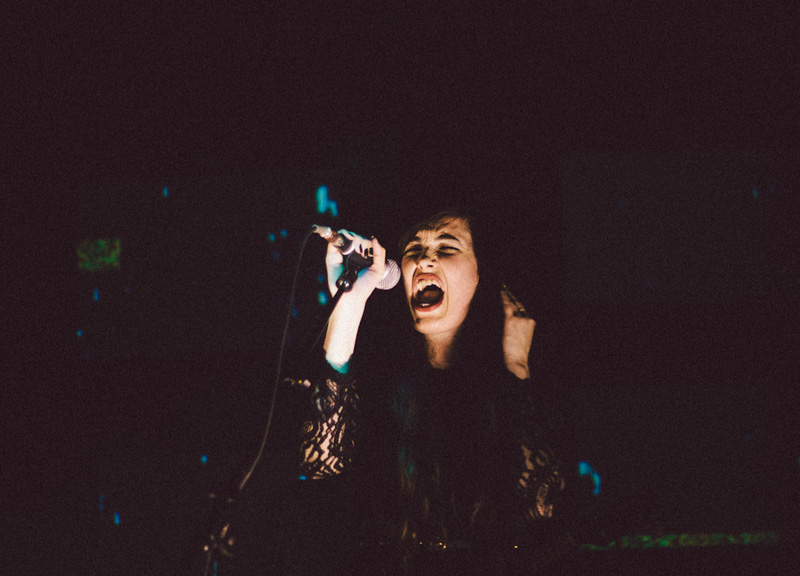 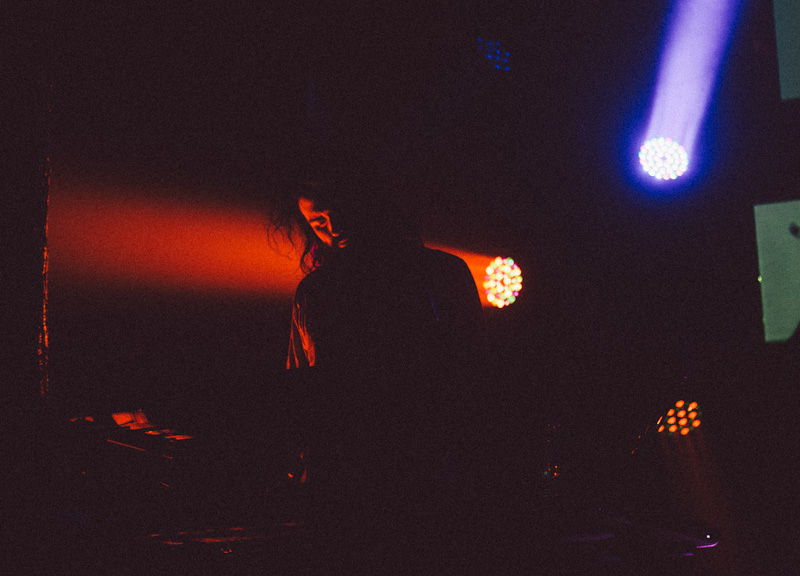 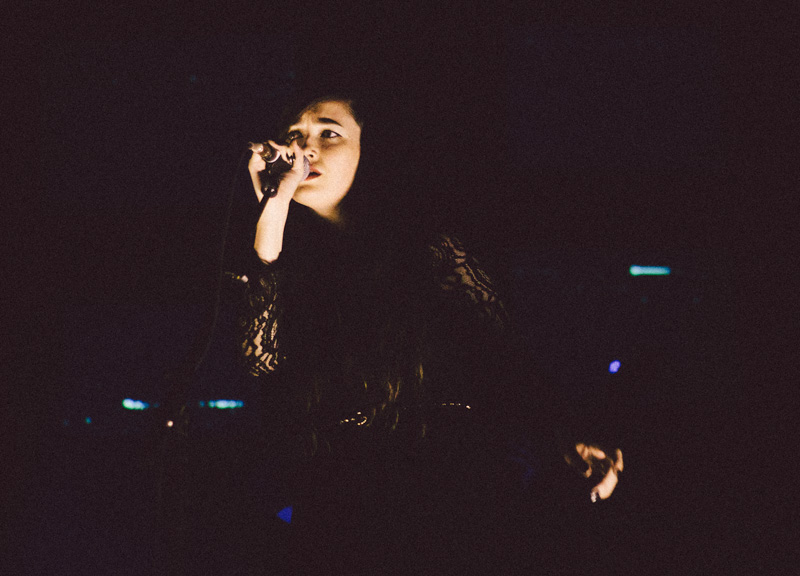 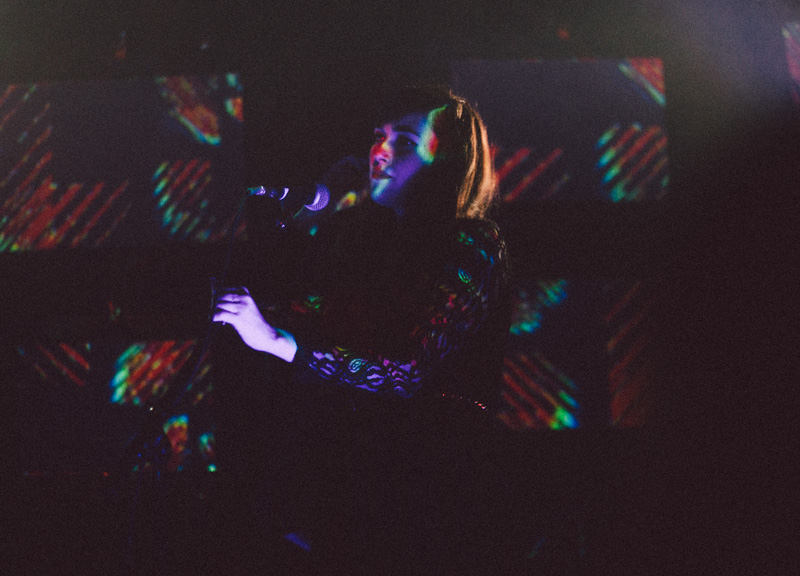 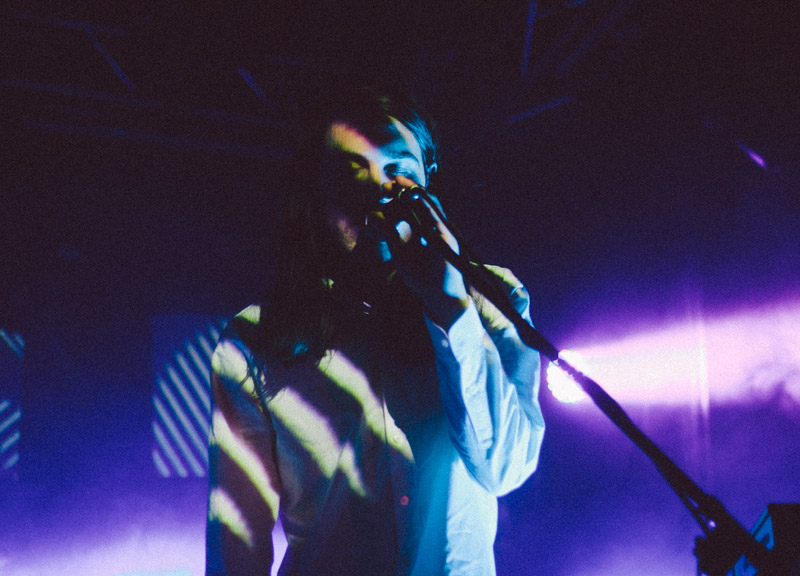 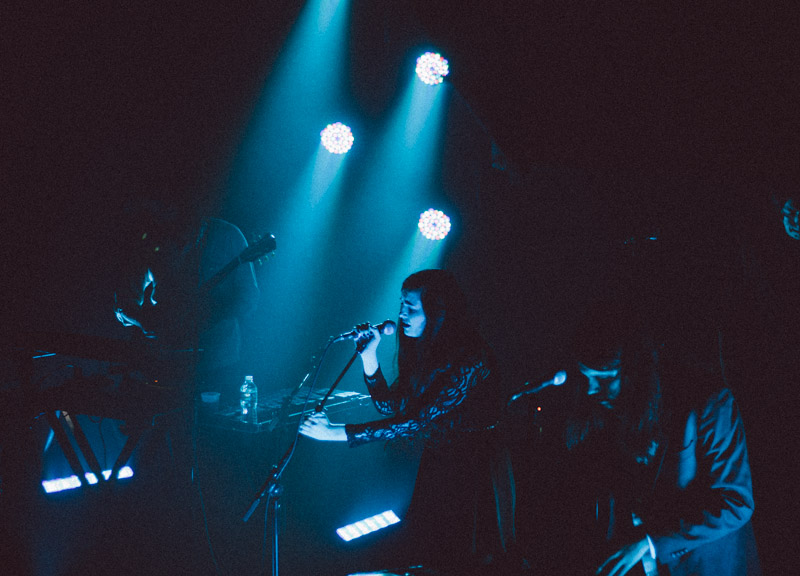 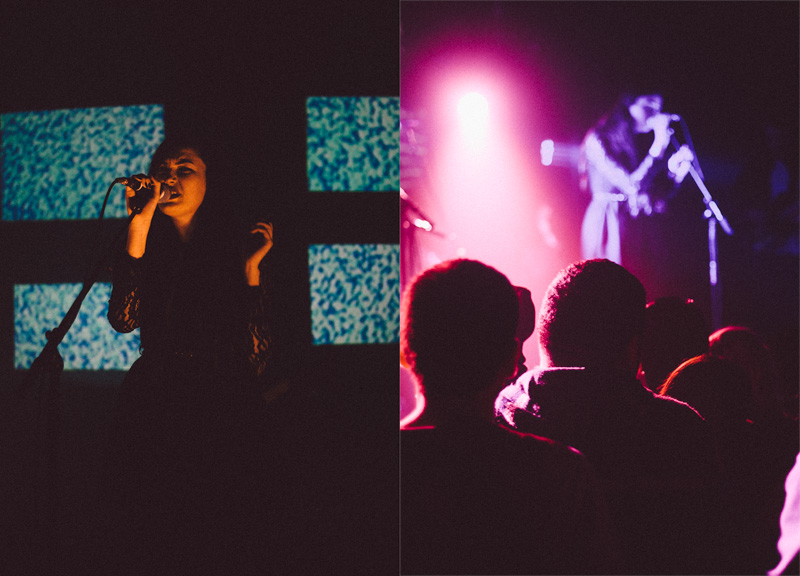 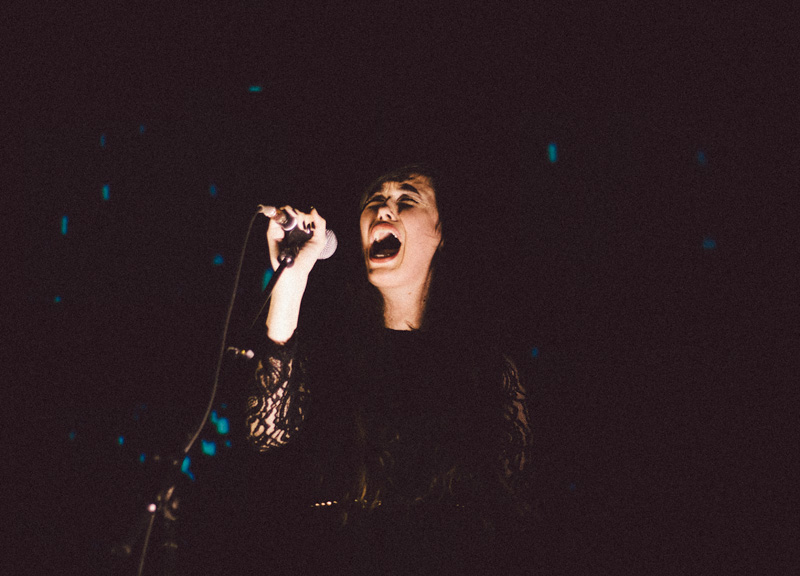