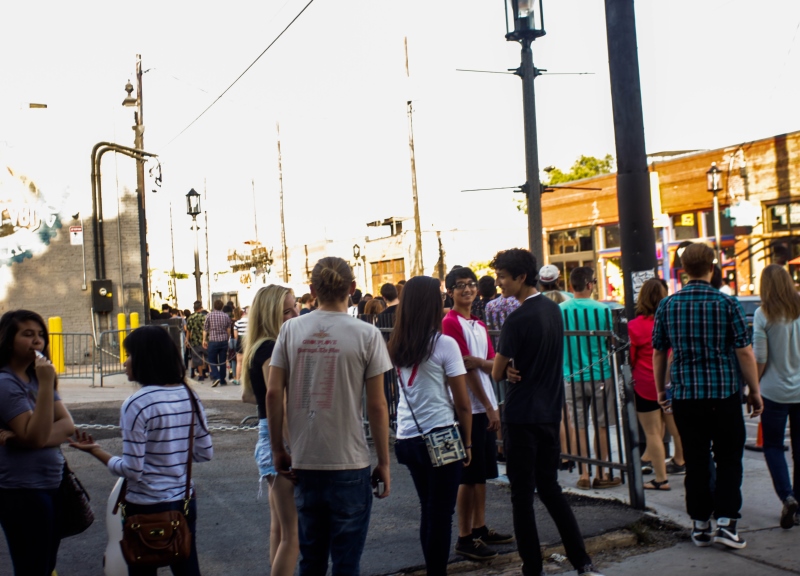 Mass, almost cult appeal without fail keeps independent art on its toes and into the clawing hands of the everyday, hip high school kid.

On Saturday night, these sort of kids swelled Trees to its 650-capacity full for a bill topped by Portland-based electronica group STRFKR and San Jose production wizard Giraffage — and to great success at that. Before opening doors, lines of trendy-looking teens wrapped around the block.

Thanks to said queues, it would be a few hours before any sort of screaming or heart-racing dancing would occur on this night, though. But the show would start off on a great note just the same as Kansas City bedroom-pop trio Shy Boys made itself right at home on the Trees stage. Even as the sonic outliers on this bill, Shy Boys appeared grateful to be playing in front of so many new faces. And, armed with its uniquely short, 90-second-or so blasts of minimal arrangement, Shy Boys were hard not to like; throughout its brief set, the band quite literally turned heads, its high harmonies and hooks practically irresistible to the ear.

Within 10 minutes, DJ Roosevelt followed, signalling the night's temporary shift in direction — a blare that would continue after electronic performer Giraffage poured piece after piece of equipment onto a shaded black turntable at center stage. The tables continued to turn from there, and the audience simply ate it up, consuming drop after drop and beat after beat, all the while jam-packed into the venue's floorspace.

In due time, STRFKR took over, helping connect and make sense all tangents that had preceded their own set. With its breed of indie pop sensibilities, its blend of electronic and more traditional rock overtones, and a massive light show in tow, the outfit's hazy guitars and warped synths wrapped the audience around its finger, briding the gap between Shy Boys and Giraffage, if indeed after the fact.

In all the night made for quite a party — one that was originally supposed to have taken place in the arid summer air of Globe Life Park as part of the cancelled TimeScape Festival. Maybe the fact that this party went down in the air-conditioned Deep Ellum venue, then, was something of a blessing in disguise.

For nearly two hours, all those kids that waited so patiently could rejoice and lose their minds in comfort, and while properly immersed in the night's proposed charms. The sounds, the visuals, the atmosphere — it was all there and STRFKR in particular brought it all to a crest with vigor. 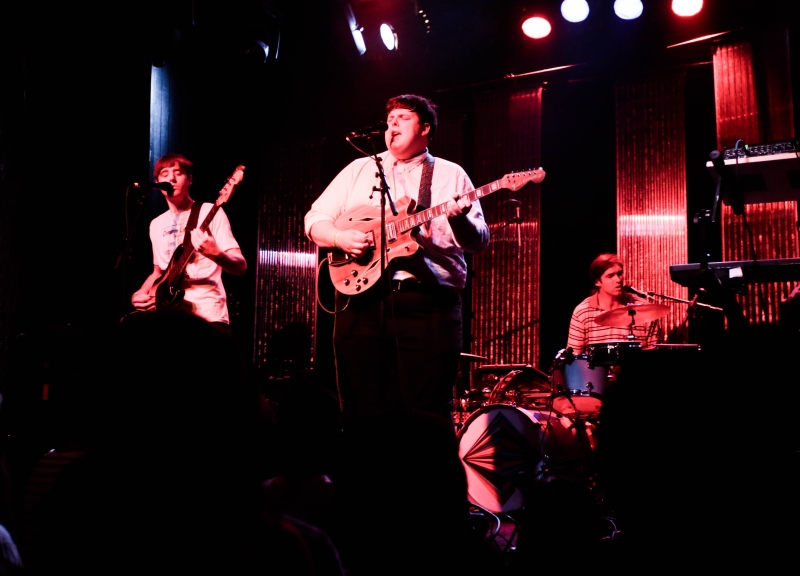 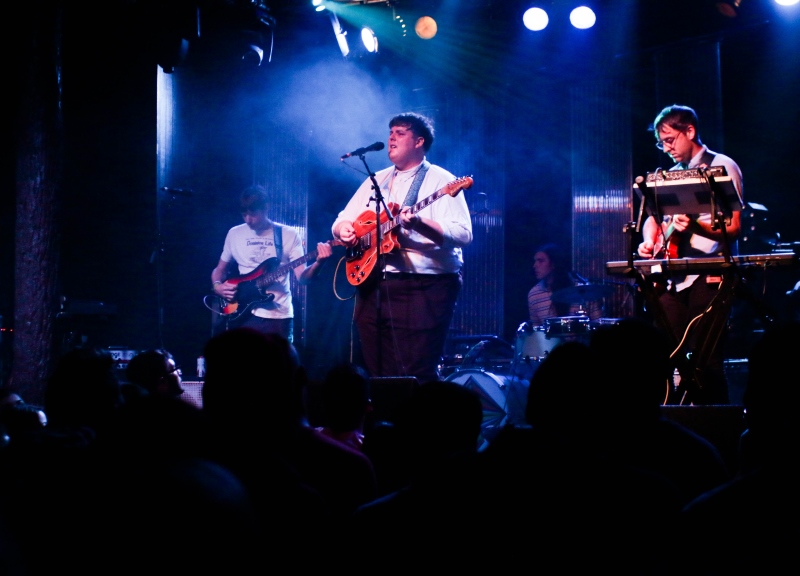 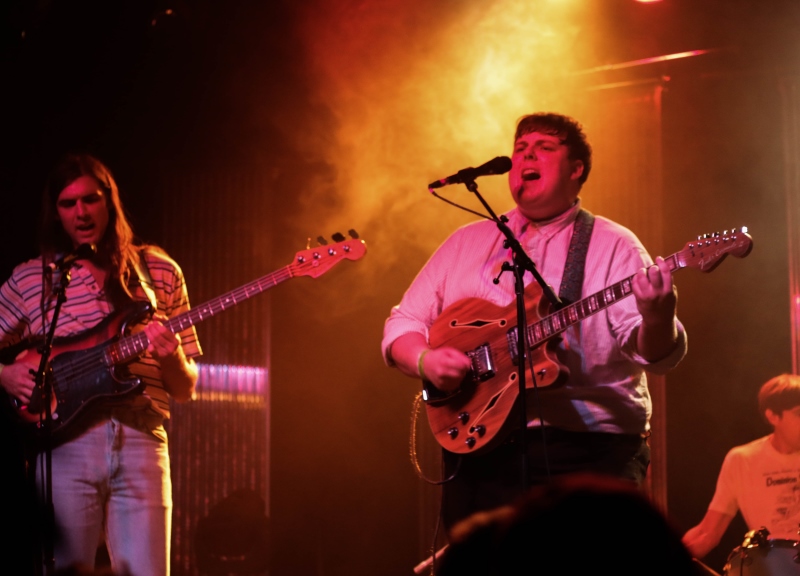 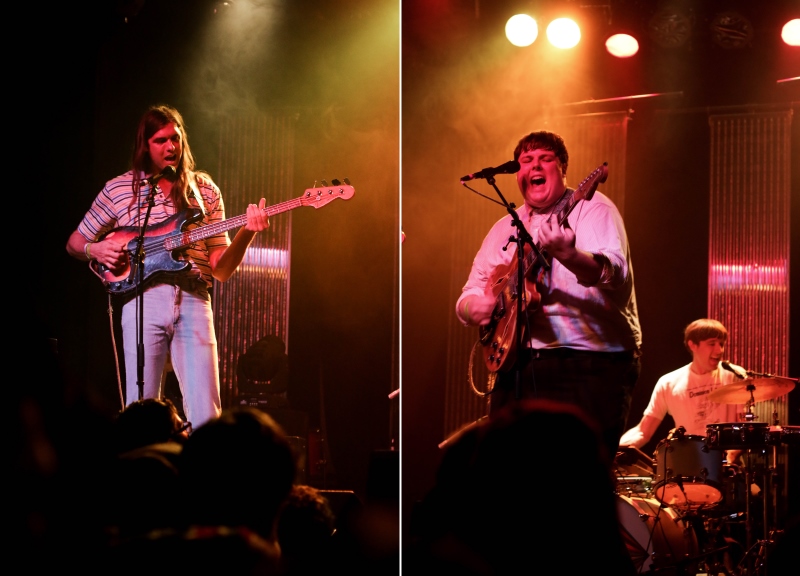 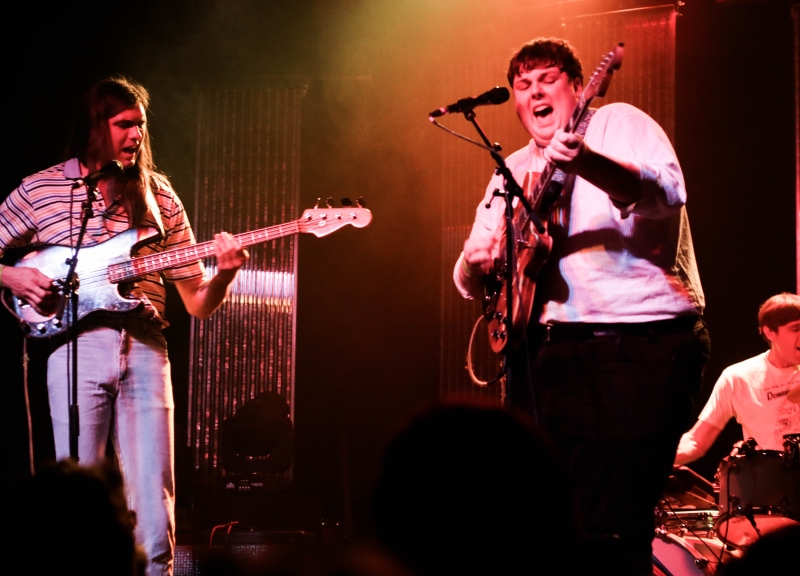 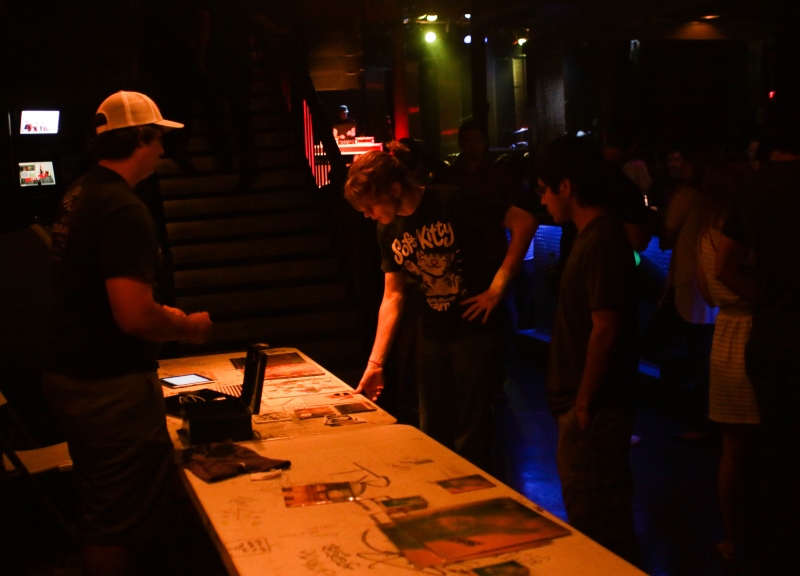 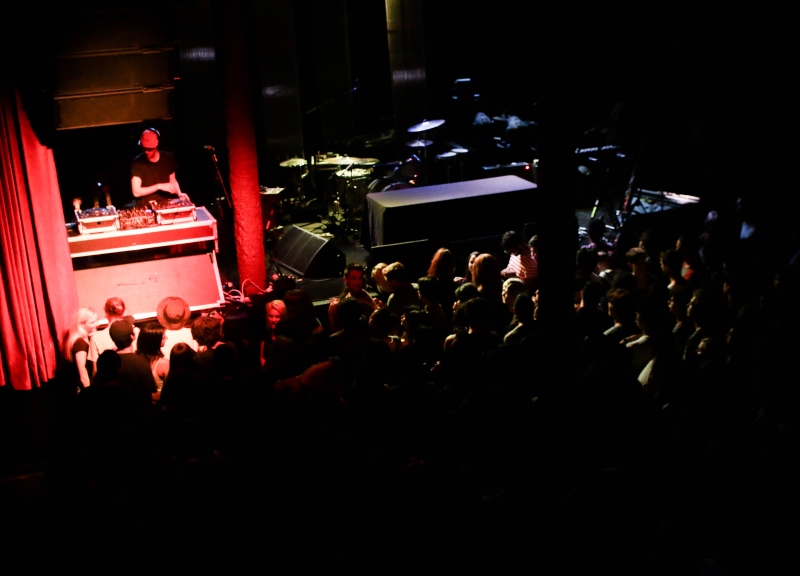 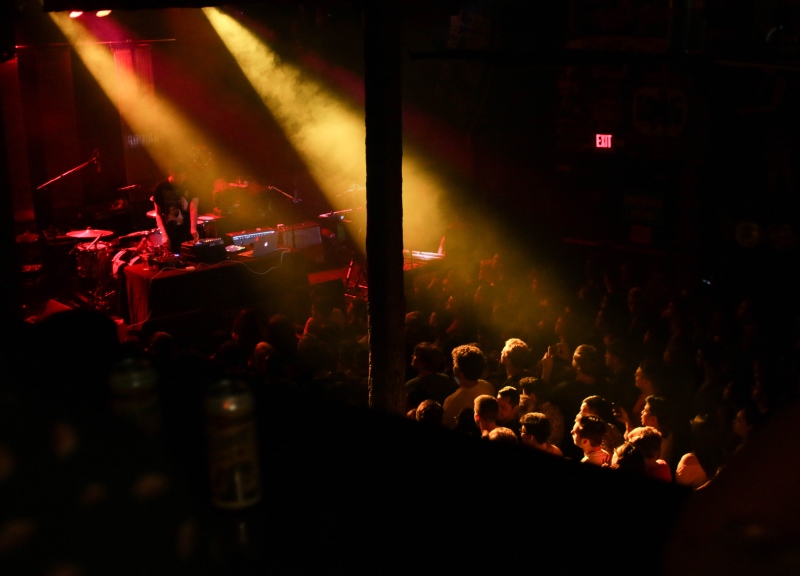 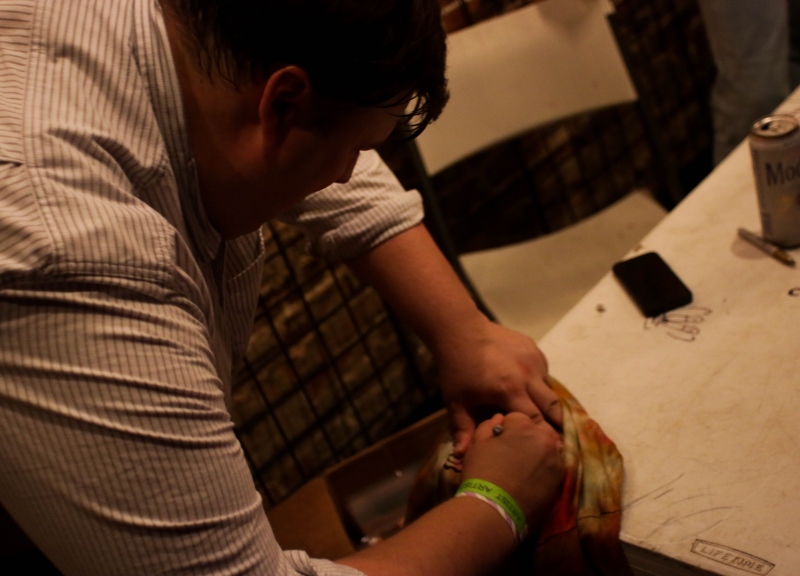 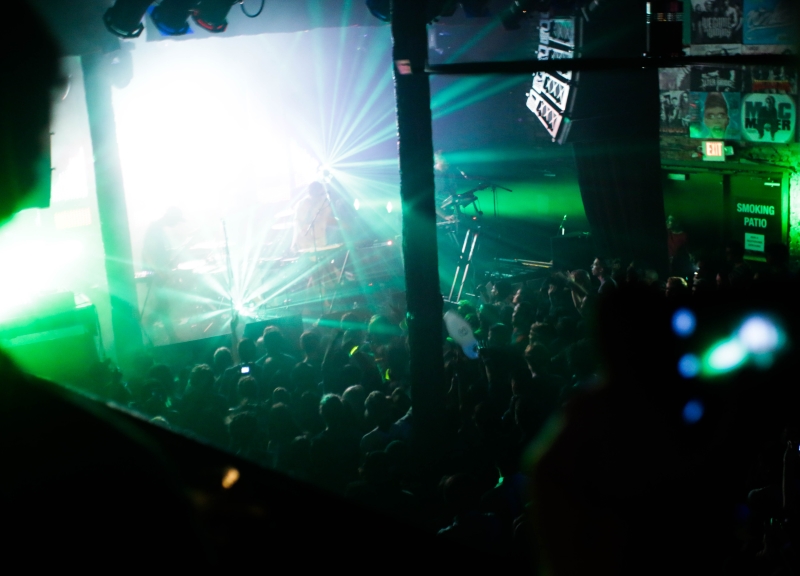 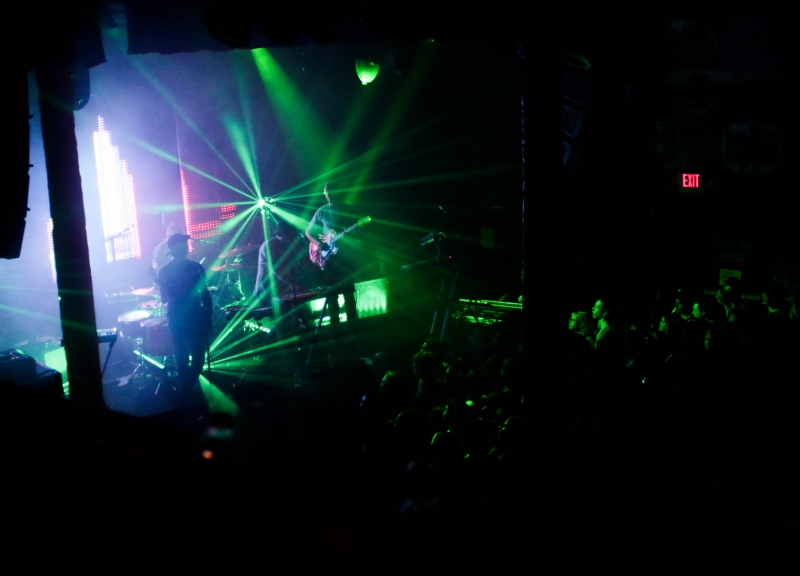 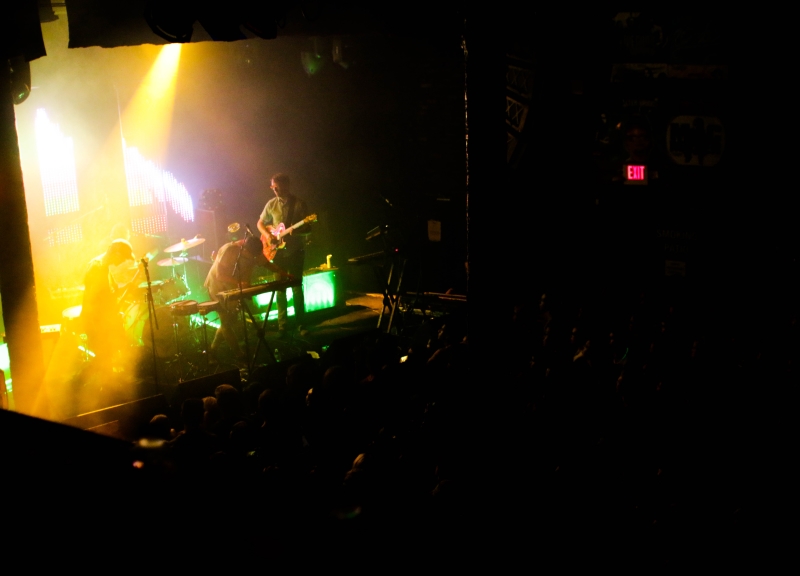 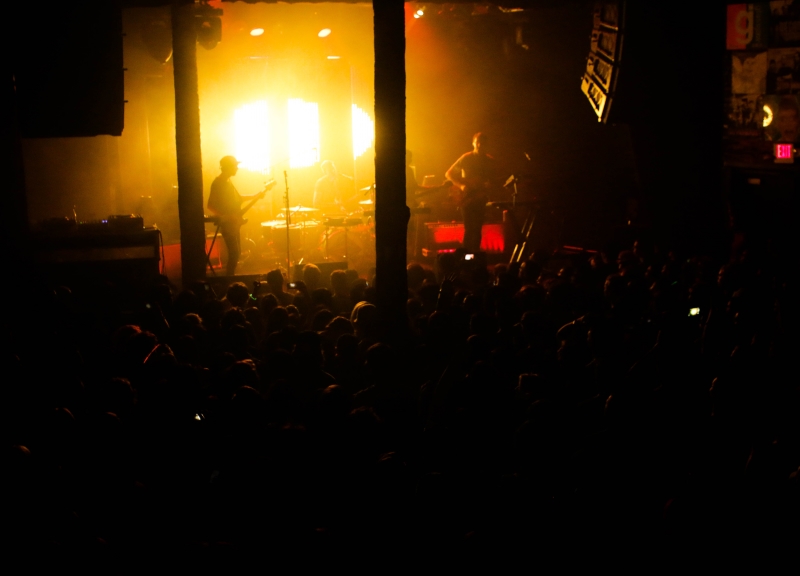 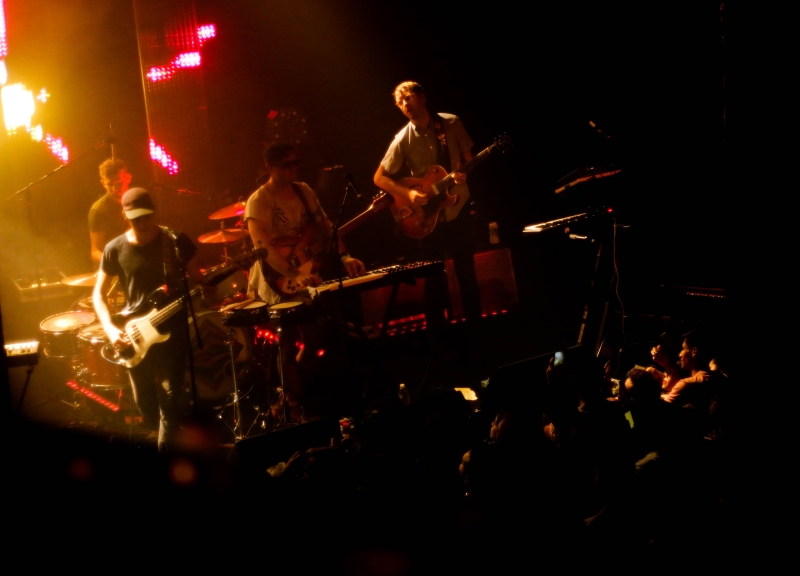 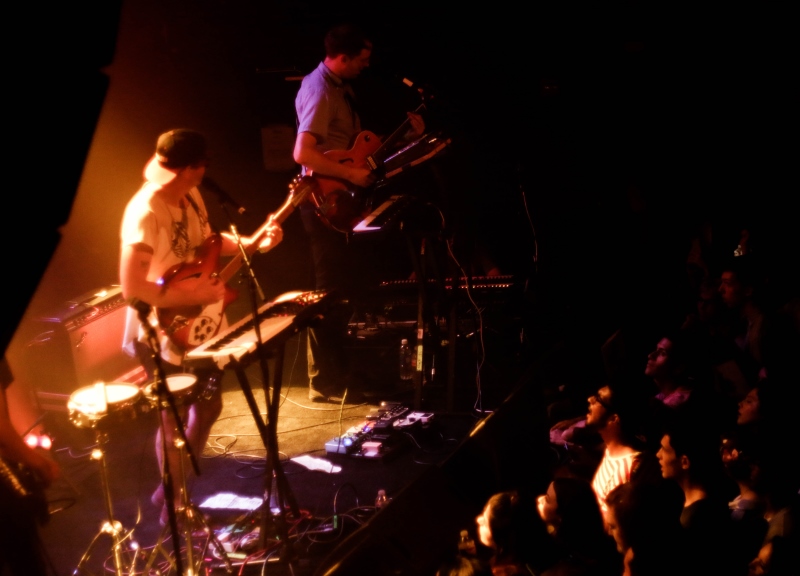 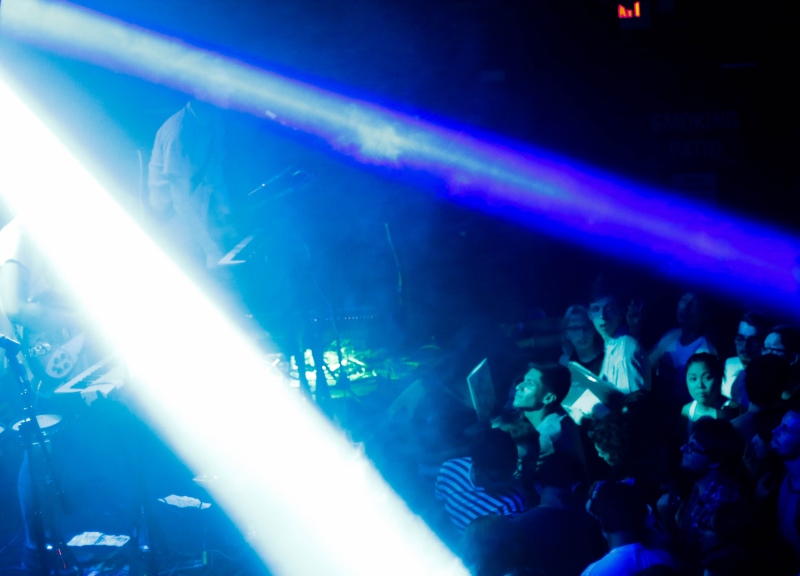 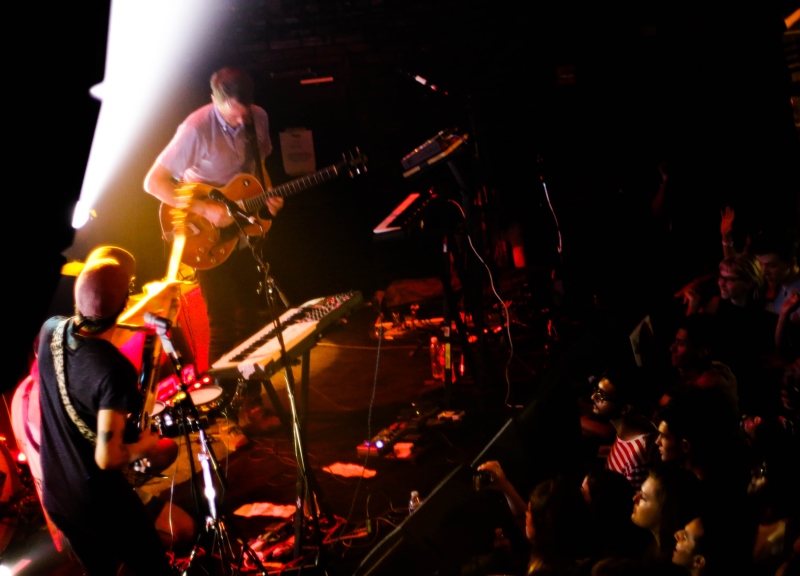