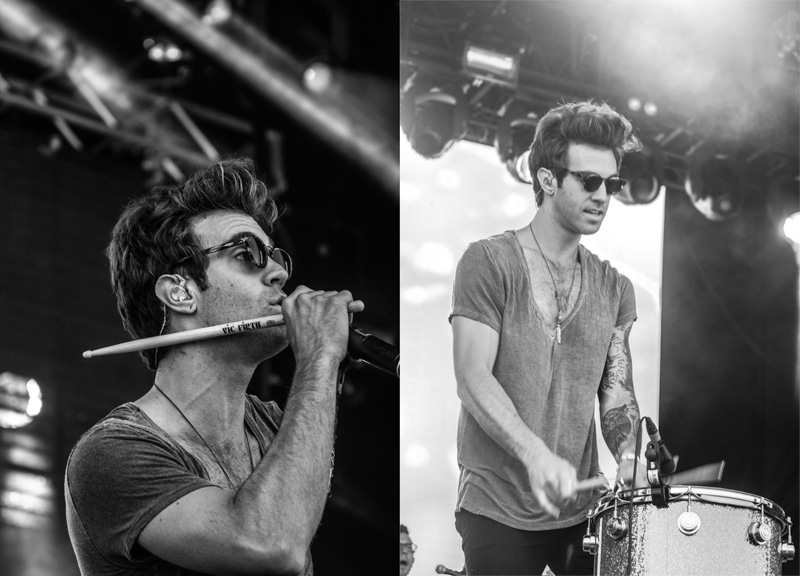 The temperatures dipped somewhat for Suburbia’s Sunday offerings — but not by much. Still, whereas Saturday brought with it crowds clamoring for shade and complaining about there being just one water refill station on the site, Sunday was a much more palatable affair, thanks in large part of a cool breeze that blew across Oak Point Park and Nature Preserve throughout the day and into the night.

Perhaps the day felt cooler because of the music, too? Beginning with American Authors’ main Meadows Stage performance that kicked off shortly after noon, Sunday’s music was just generally poppier and less harsh than what audiences had witnessed on Saturday. And, with its massive, breakthrough “Best Day of My Life” single in tow, Ameerican Authors capably set the stage for what proved to be a largley radio-ready and family friendly offering on the main stage — well, save for an assault of an offering from Twenty One Pilots and, perhaps, the droll offerings of a beleaguered Blue October.


After an enjoyable enough set from Smallpools, Twenty One Pilots very much proved to be the highlight of the main stage on Sunday. And, boy, was the crowd ready for it, with fans of the band pushing their way to the front of the stage and setting up camp in their outfits that mimicked the band’s skeleton hoodie and ski cap attire.

Those fans would be rewarded for their efforts, too, as the band’s set would end with not only frontman Tyler Jospeh jumping out into the crowd but drummer Josh Dun — drums and all — joining him.

The visual spectacle at the main stage would continue later in the night, as Davdi Guetta launched into his festival-closing set. Before he started, festival staffers handed rave sticks and beach balls out to the crowd — elements that would only add to Guetta’s already overwhelming LED, confetti cannon and smoke machine visuals.

It was a fitting end to the festival, too, with so much emphasis being placed onto the visual over the audio. That was kinda of the case all weekend long, thanks to the gorgeous setting of Oak Point Park and Nature Preserve.

It’s not that any of the bands weren’t good. It’s just that the setting was so much better. 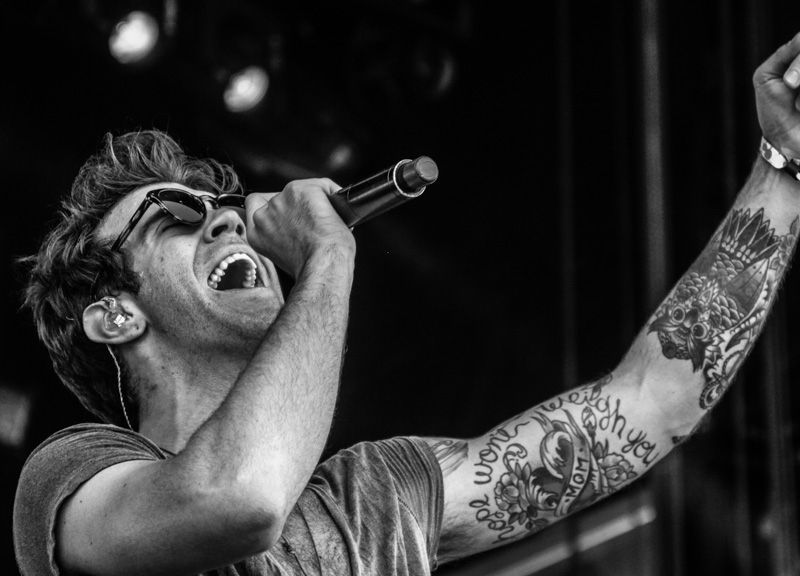 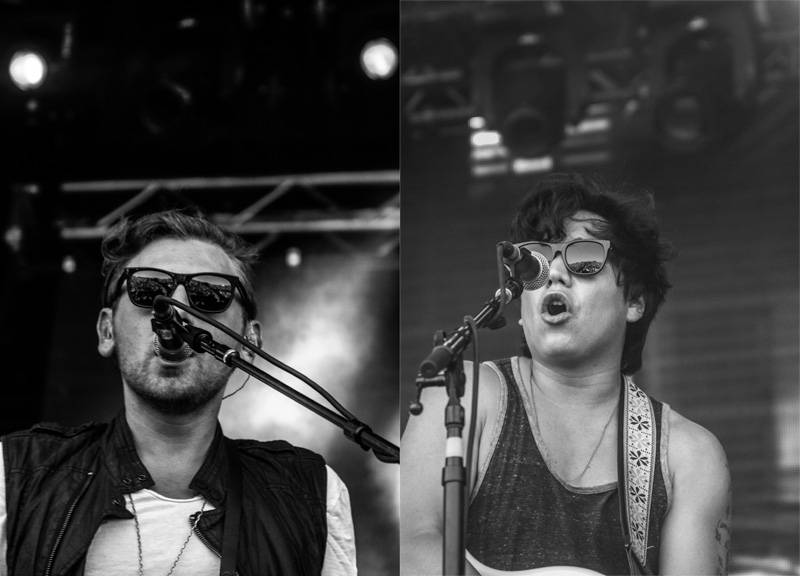 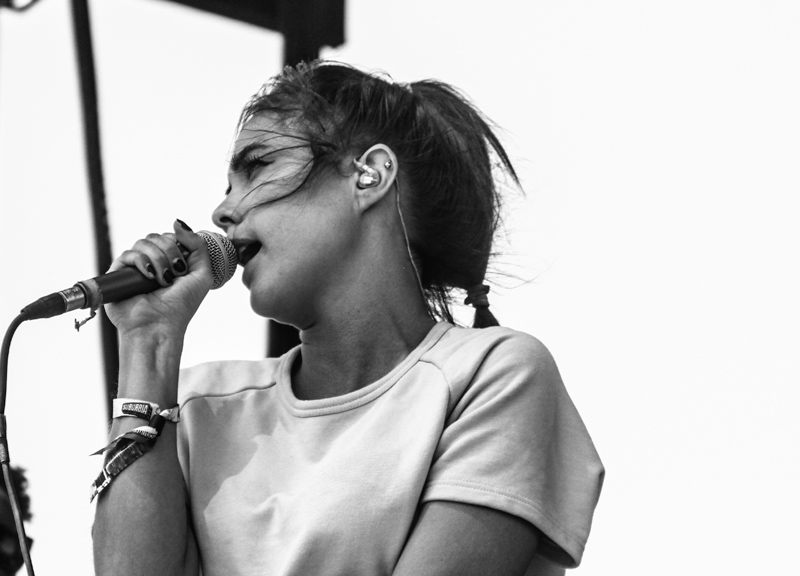 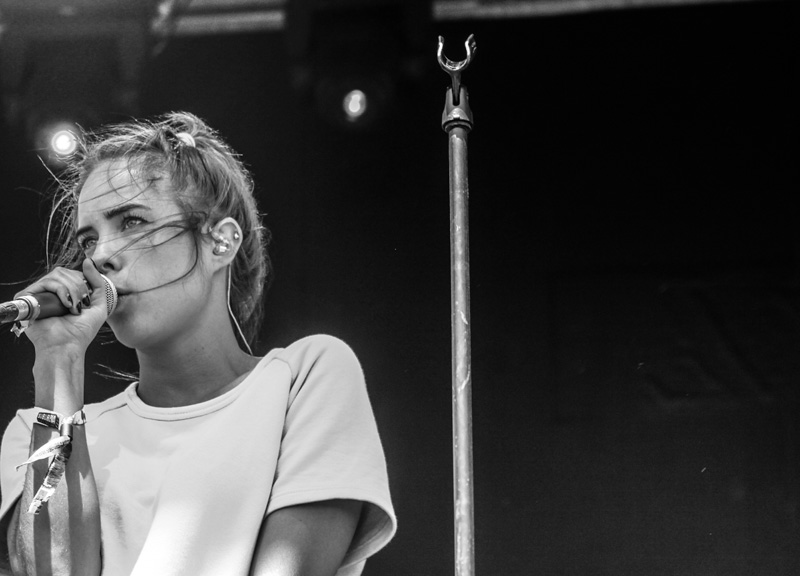 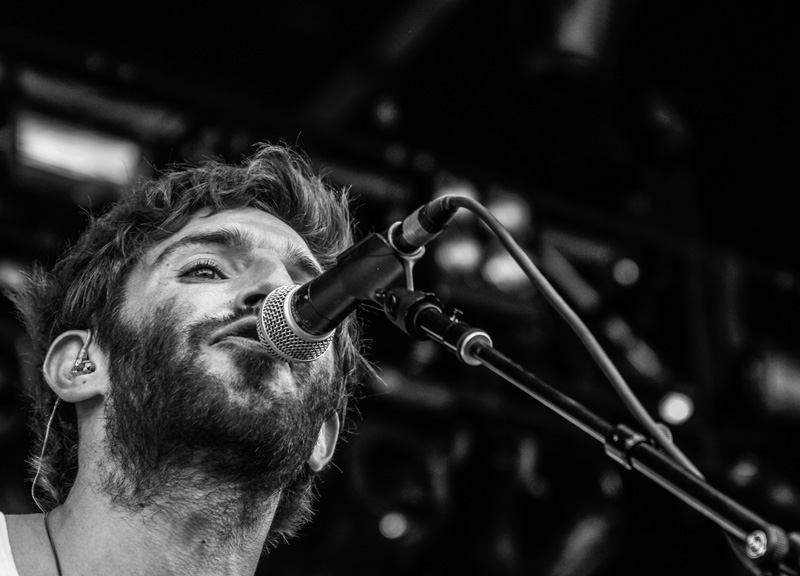 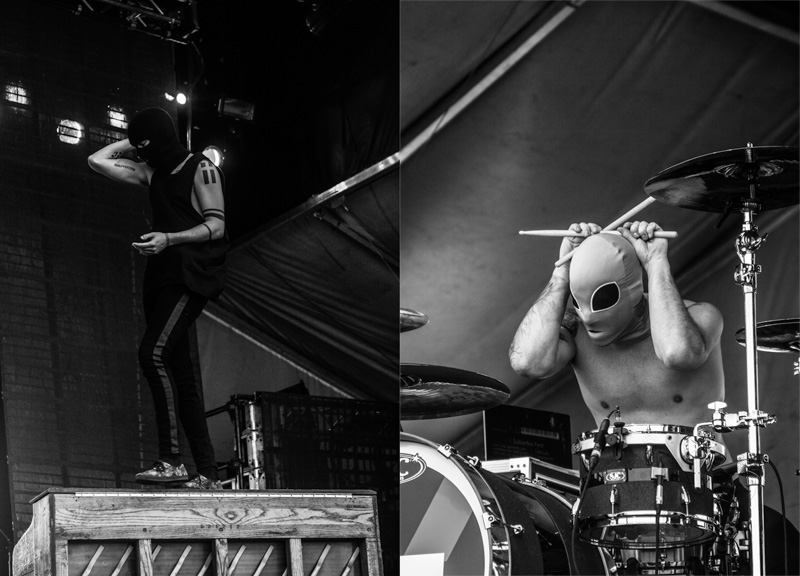 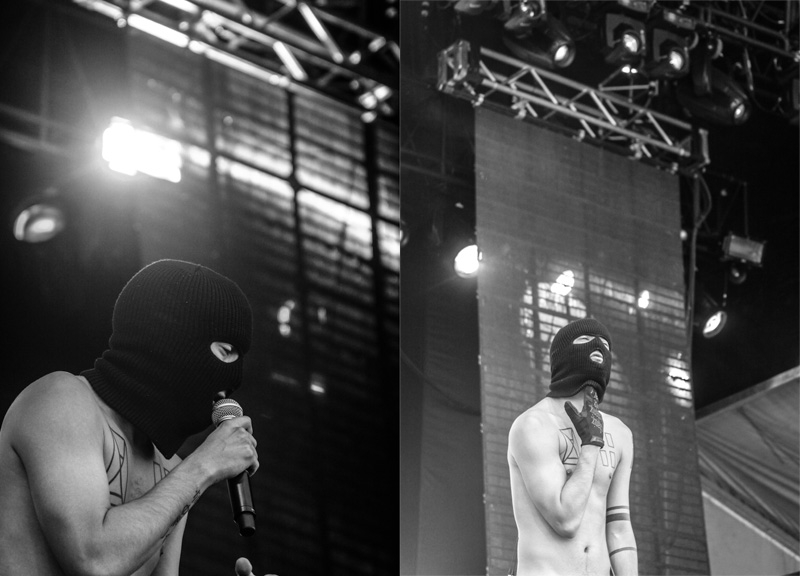 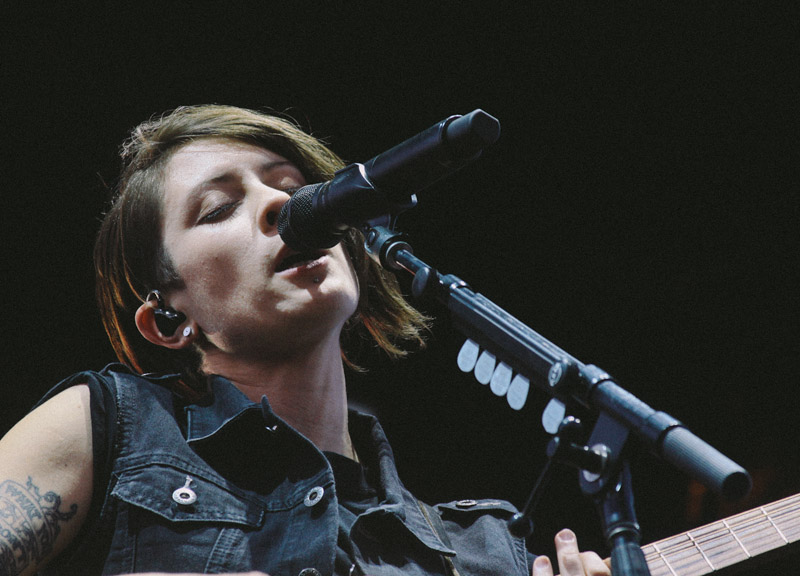 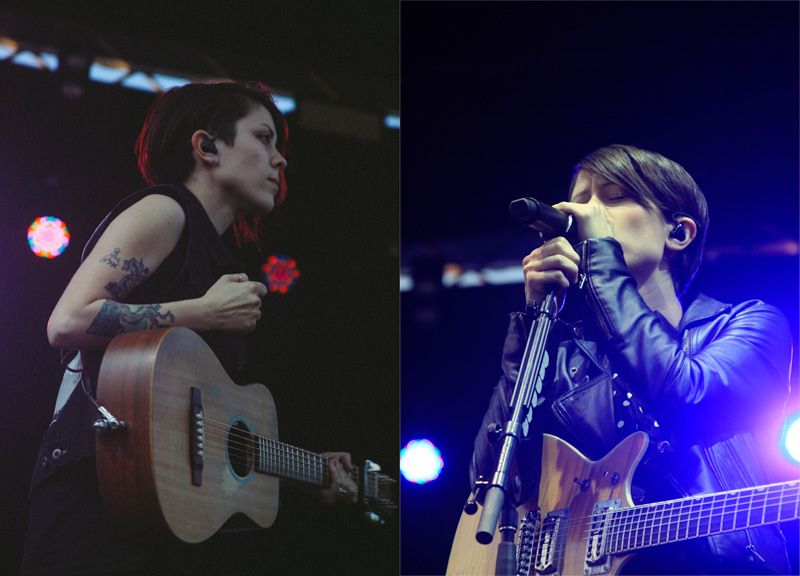 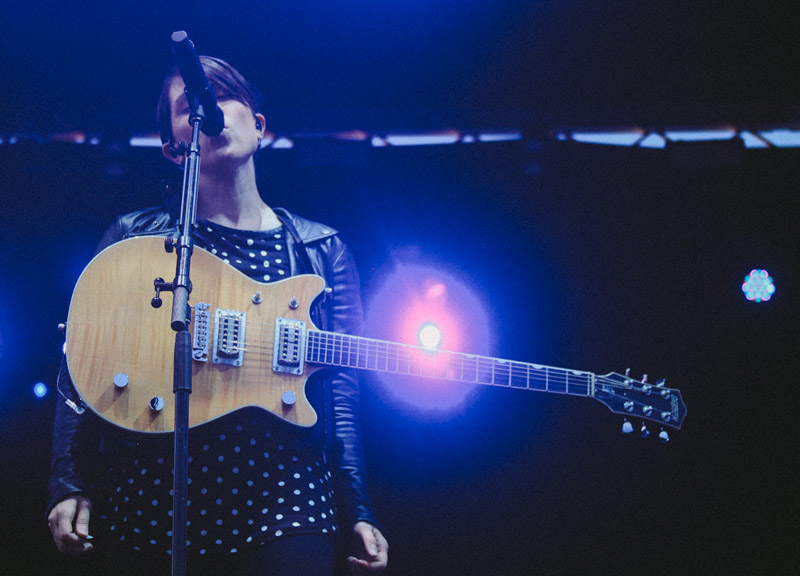 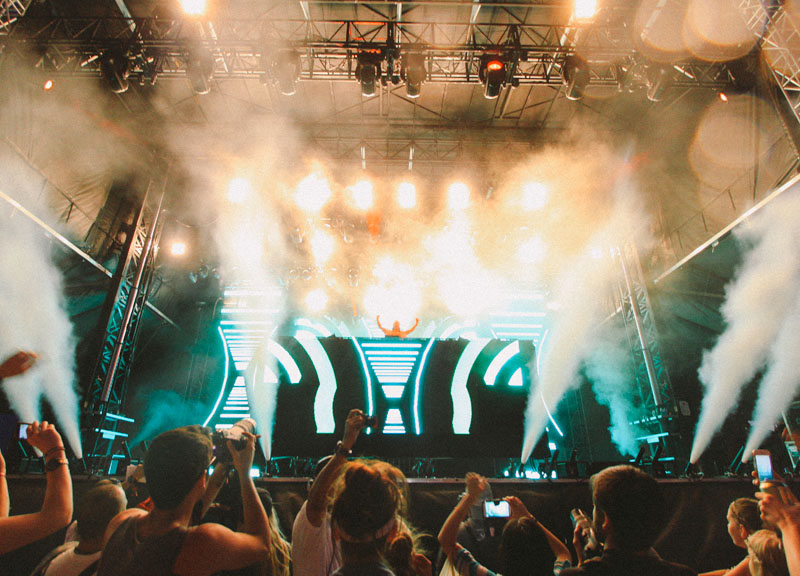 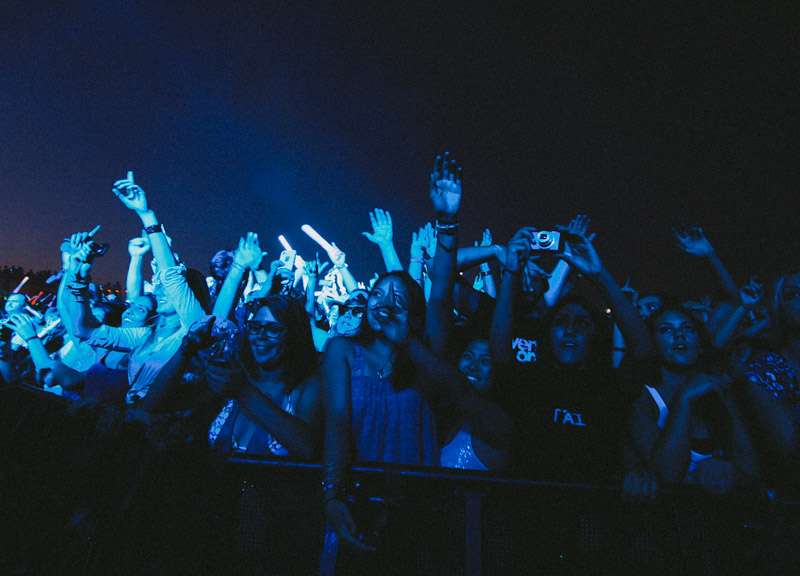