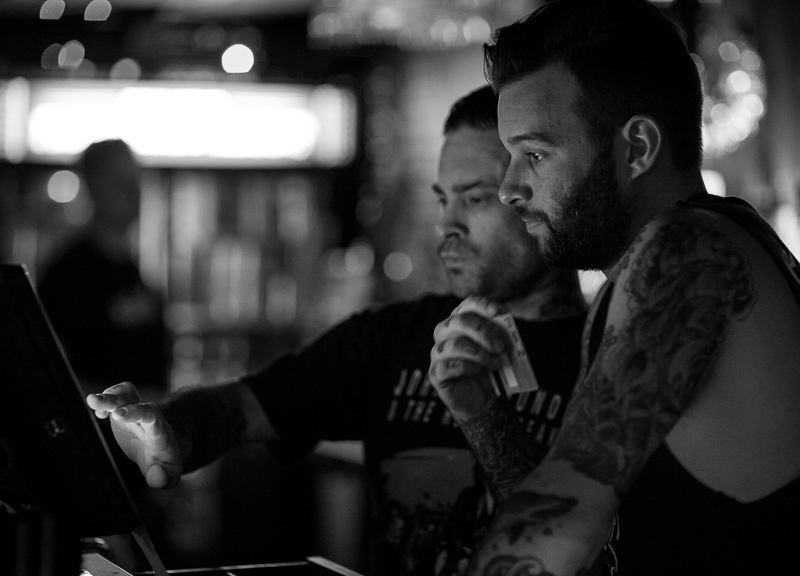 Scenes From Last Night's Eyehategod Show at The Double Wide.

Presuming anyone could ever doubt the Double Wide's affinity for all things loud and grimy, last night's show in the performance space of the venerable Deep Ellum establishment seemed specifically meant to shatter such foolish notions.

For the second time in as many months, the space played host to a maximum-volume metal show headed up by an iconic outfit — with, in this instance, New Orleans sludge icons Eyehategod topping the marquee. And though this show went down inside the venue rather than in the impromptu outdoor space that hosted last month's anniversary festivities, it was no less massive in intent, with four other acts — Nashville's Today Is The Day, Houston's Venomous Maximus and North Texas' own Swingin' Dicks and Terminator 2 — rounding out the lineup and surely capably setting the stage.

And, lucky for us all, our own Allan Hayslip was on hand for it all, capturing images of the show in all of its sweaty, noisy glory — and, hey, with a couple of karaoke shots from the main bar thrown in to boot.

Check out his findings below. 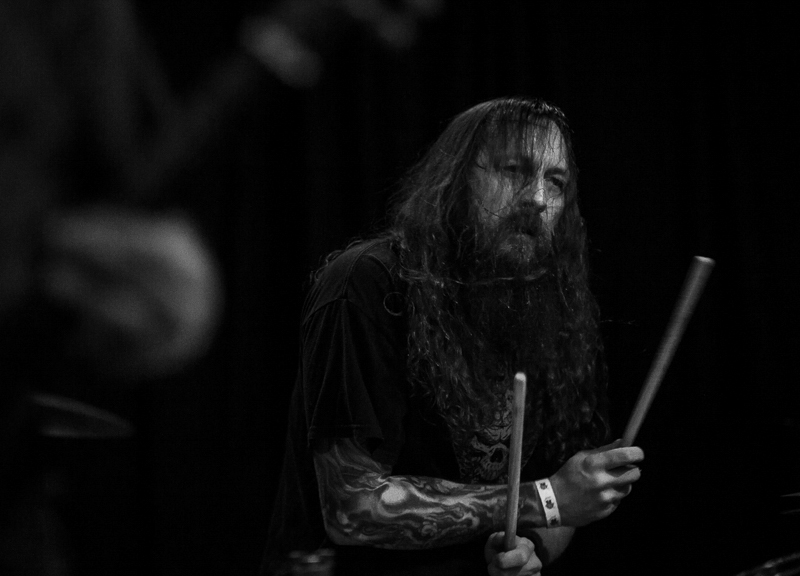 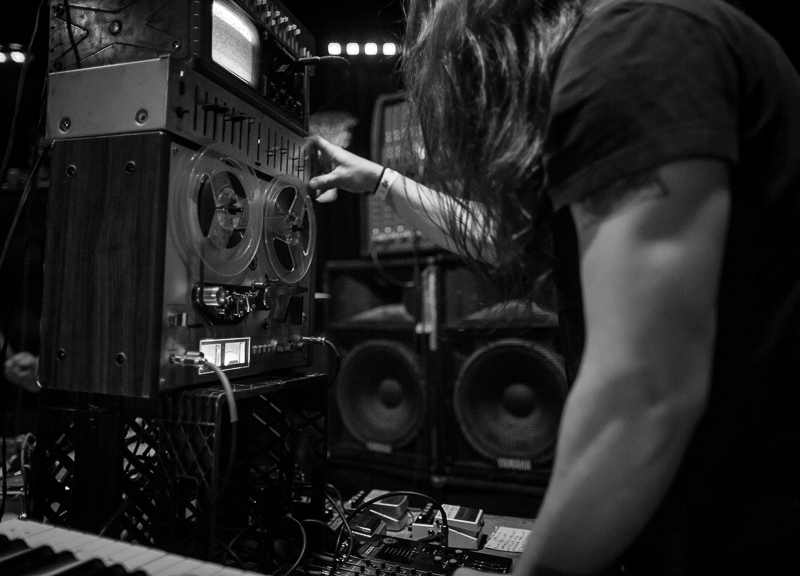 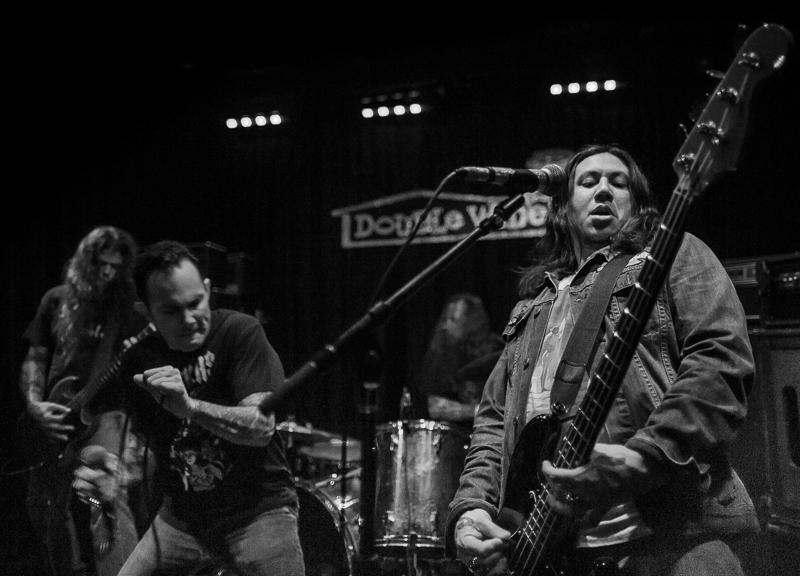 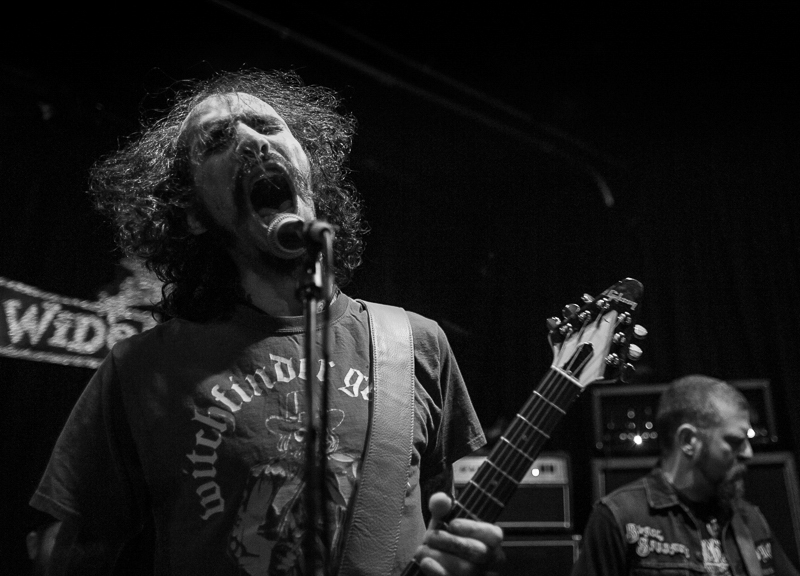 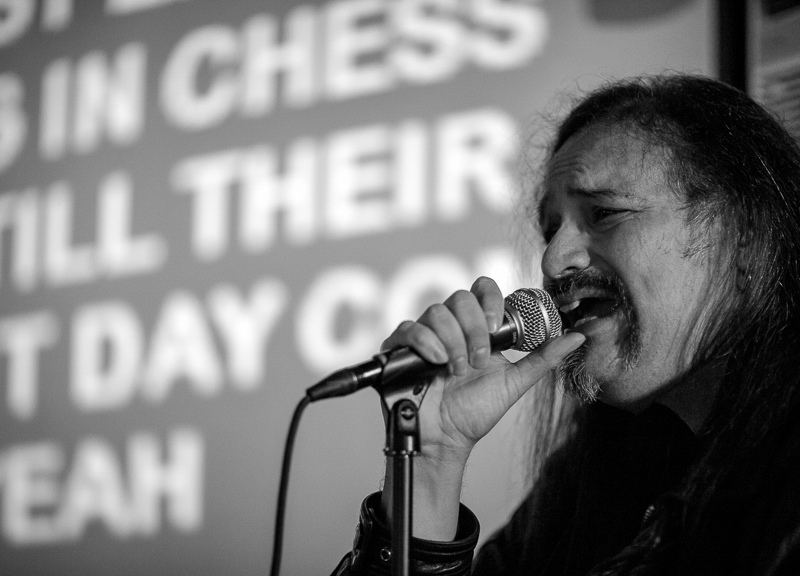 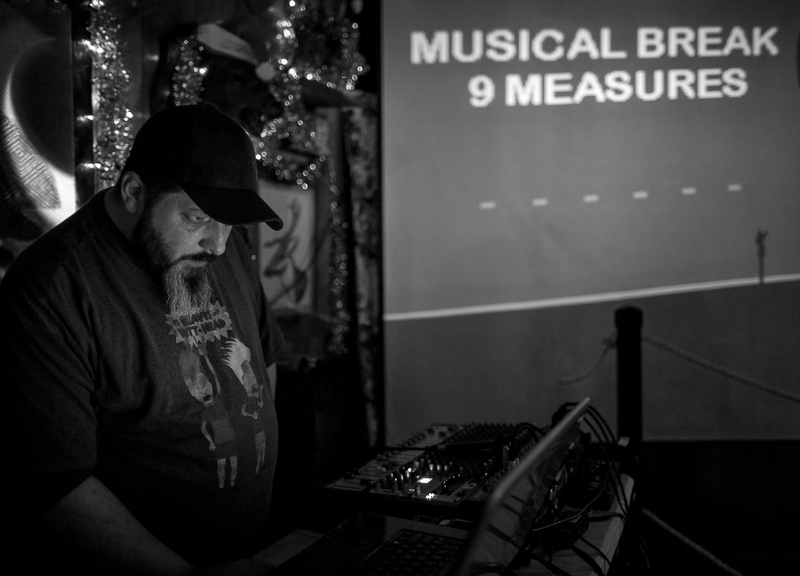 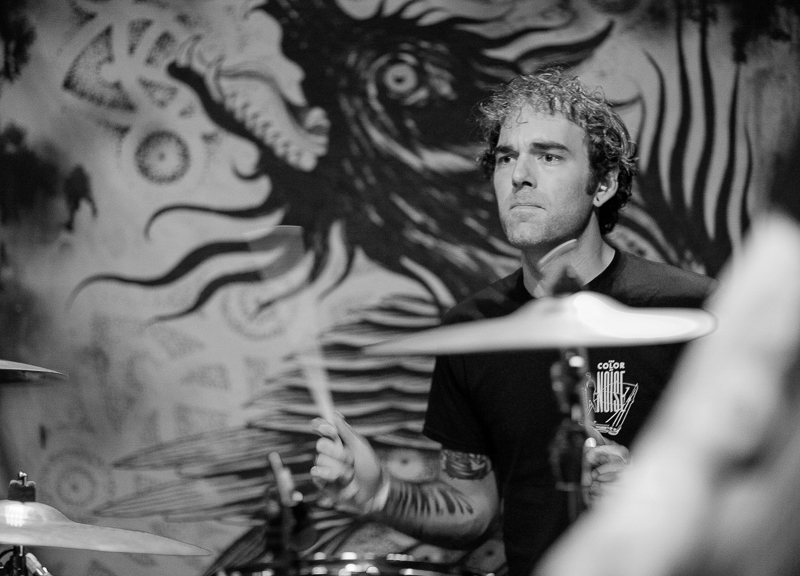 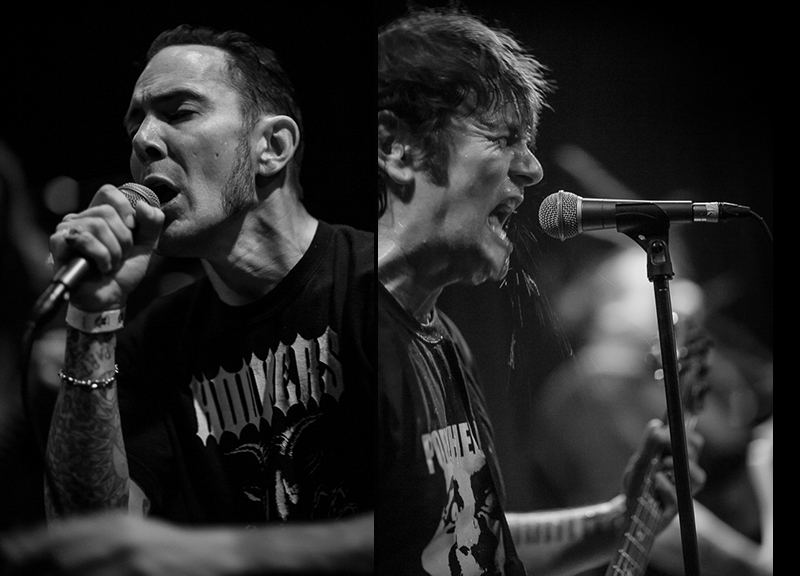 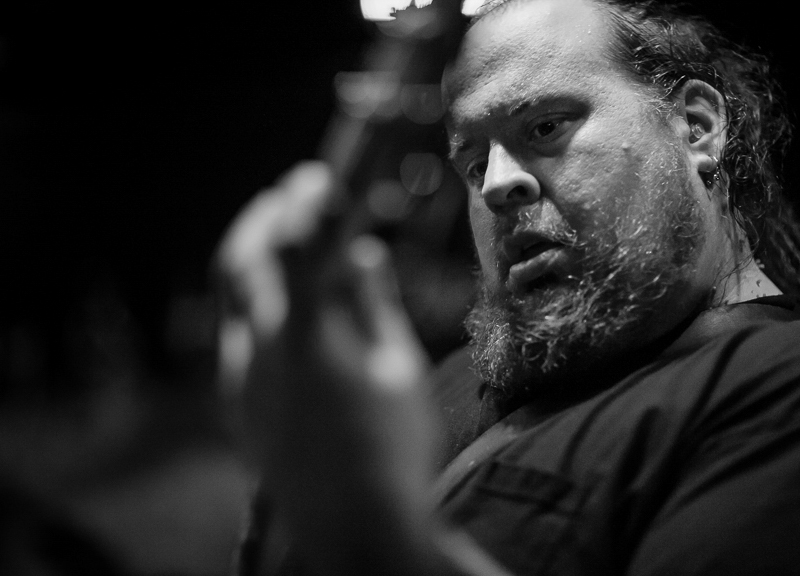 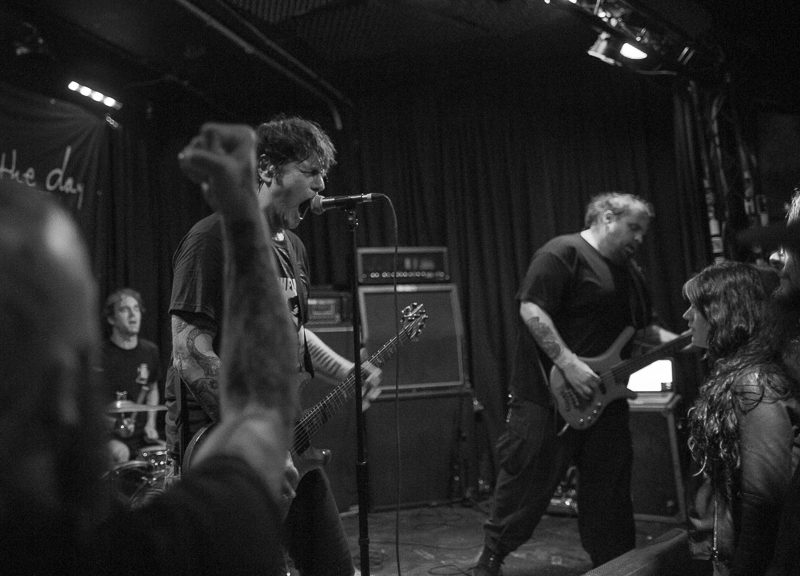 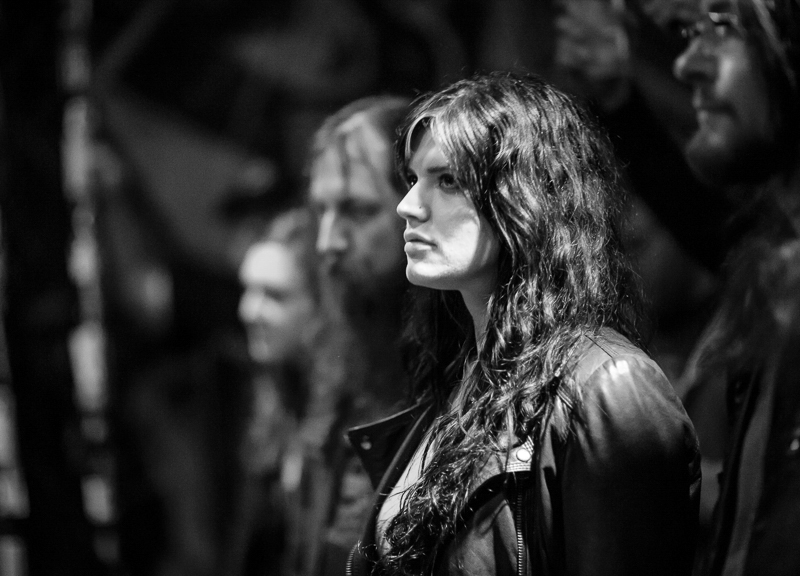 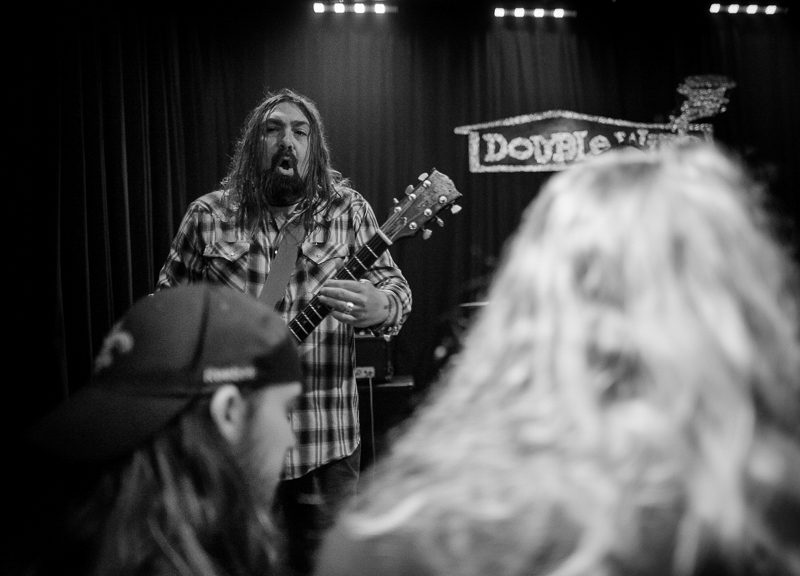 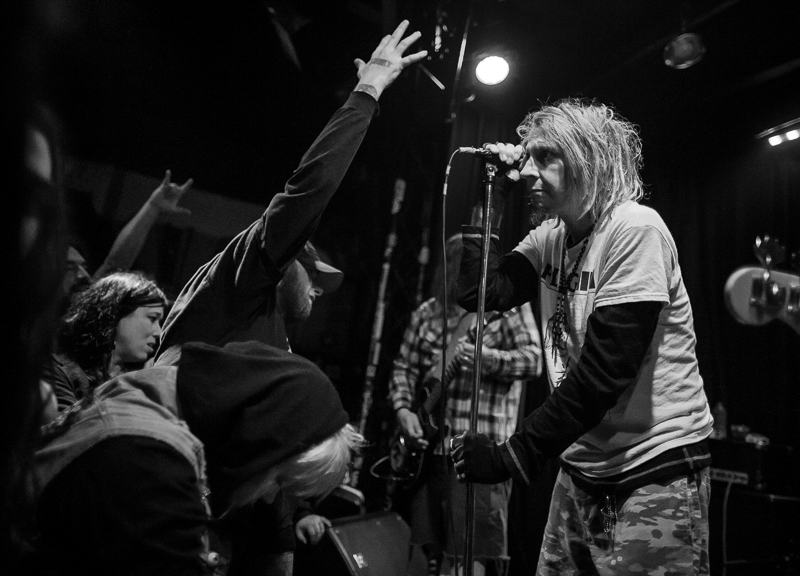 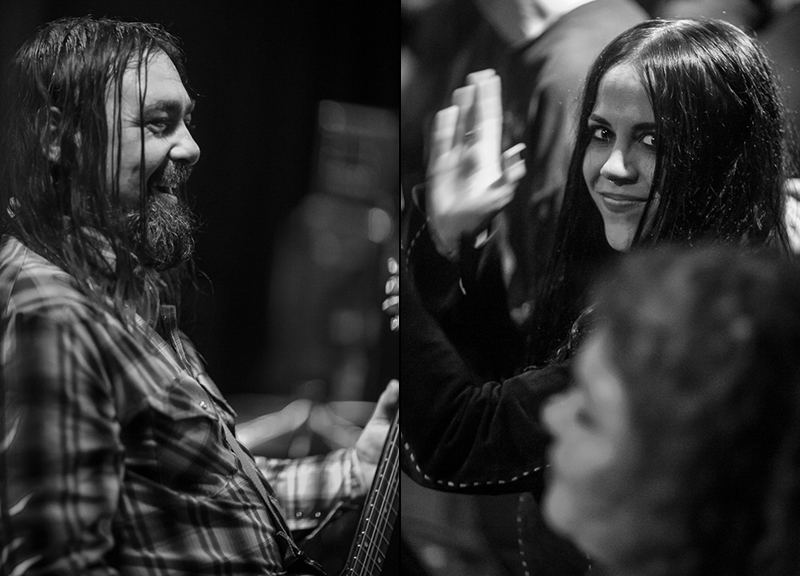 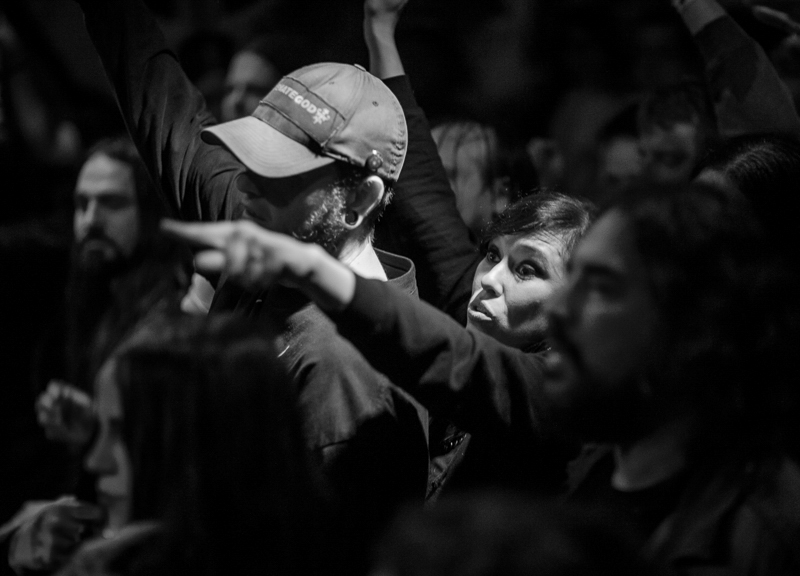 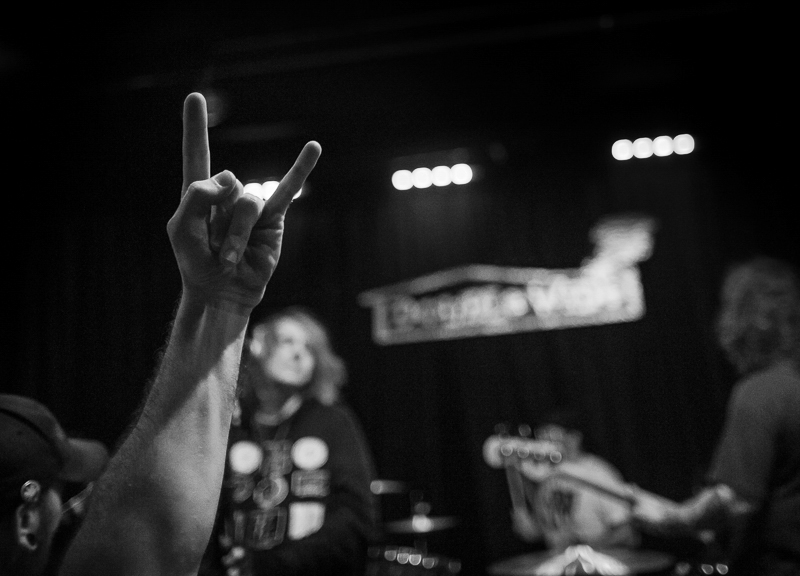 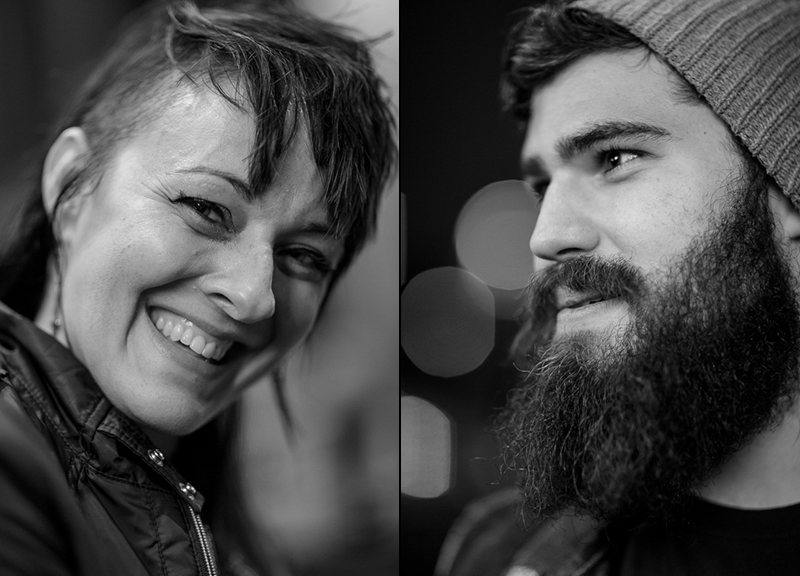