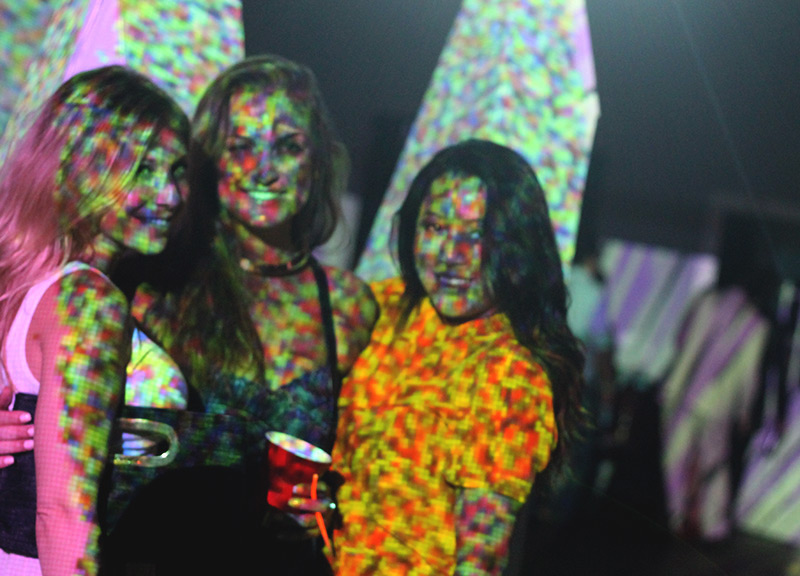 Track Meet, the hottest Dallas-based DJ collective going these days, squared off against Hot Flash, the hottest Dallas-based DJ collective of, oh, two or so years ago (apologies perhaps to Dub Assembly), in a new edge-Deep-Ellum venue called theSpace (2516 Florence St., right around the corner from Lizard Lounge) on Saturday night. And, yes, more than a few curious parties showed. Granted, many were likely lured in by the promise of an open bar after the $20 cover to enter was paid. And shortly after 1 a.m., of course, the bar was dry.

Nonetheless, the venue, described by Vincent De Jesus of Dallas art promotions collective Green Bandana Group a few weeks back as “a brand spanking new 6,200 square foot game-changer,” did very much impress. Perhaps more so than the DJs performing or the visual artists putting their own efforts on display, the venue's potential was put out for all to see on Saturday night. And, as an open house-type event goes, this one surely served its purpose. The large space is raw and its sound-system could use some upgrades, but as DIY venues go, it's a promising place. Keep an eye on how this venue books itself moving forward. 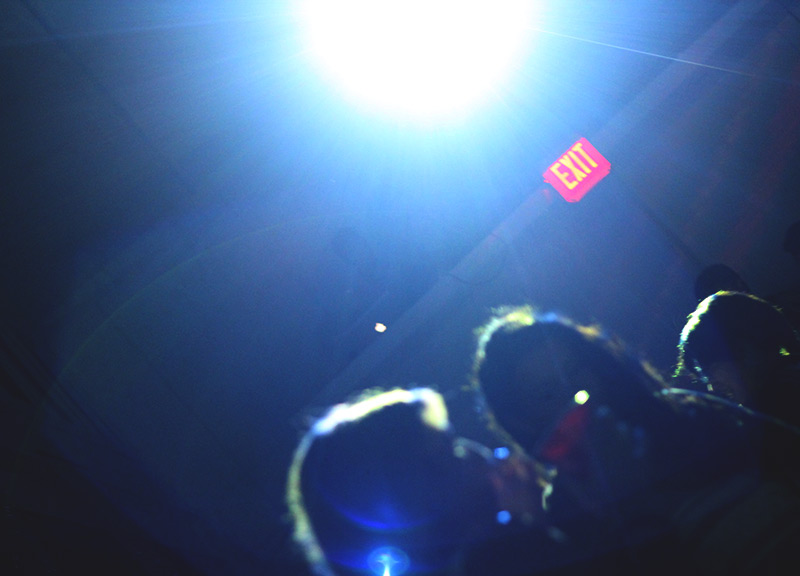 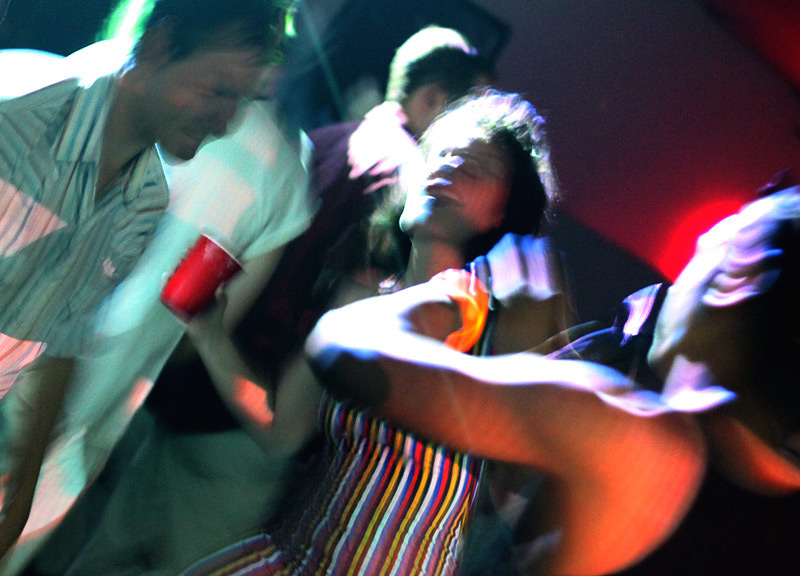 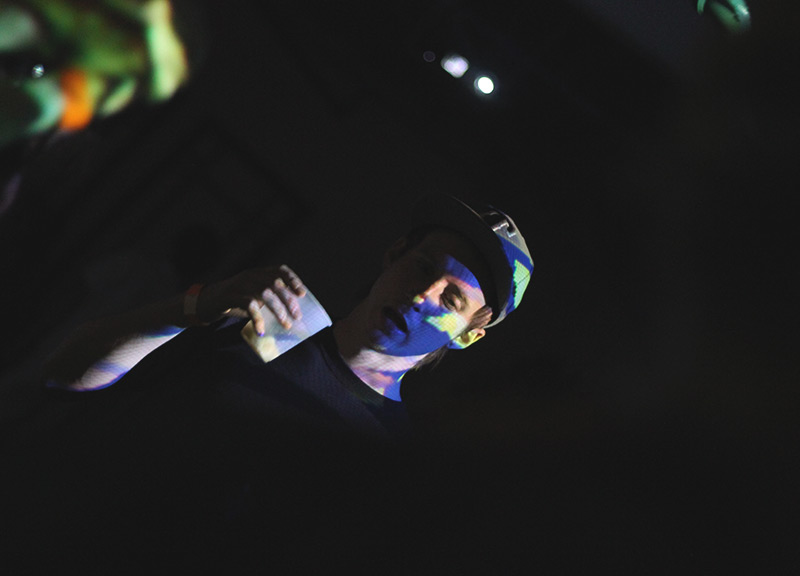 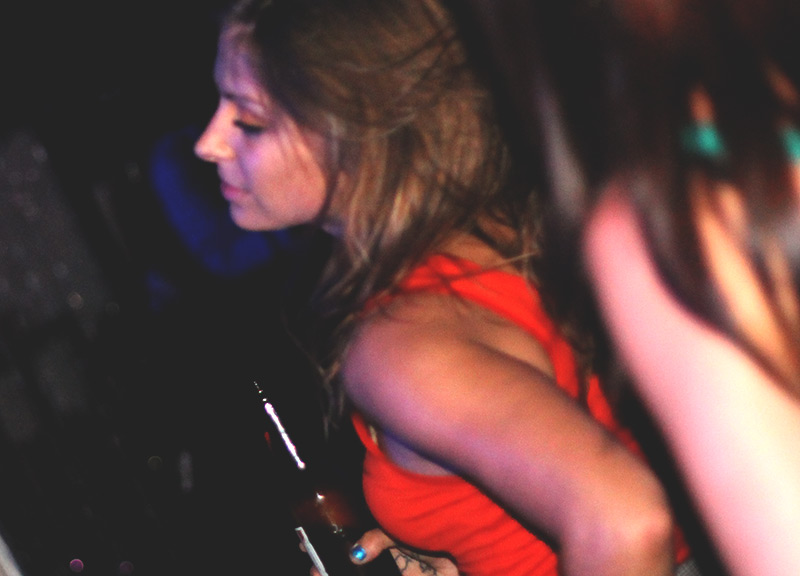 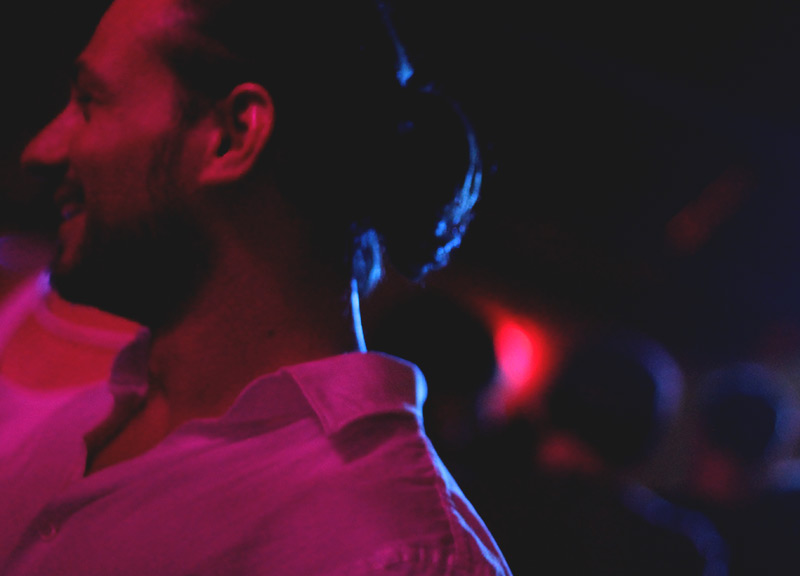 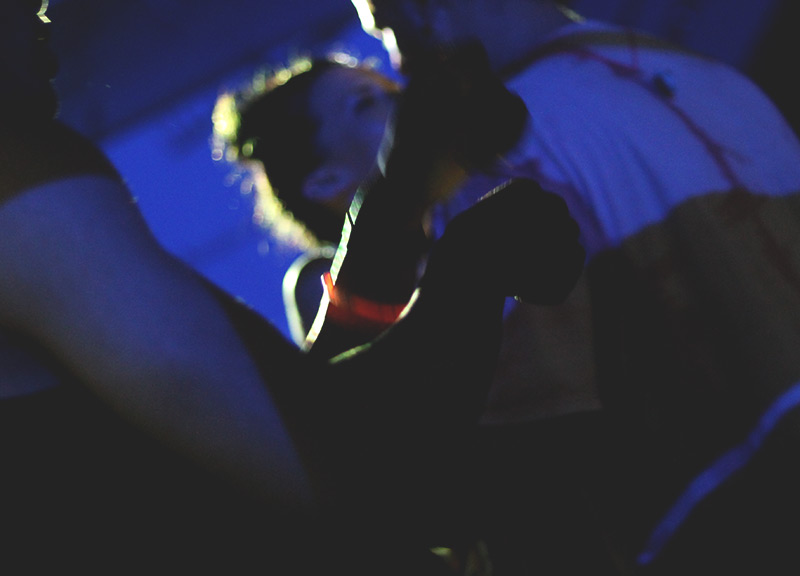 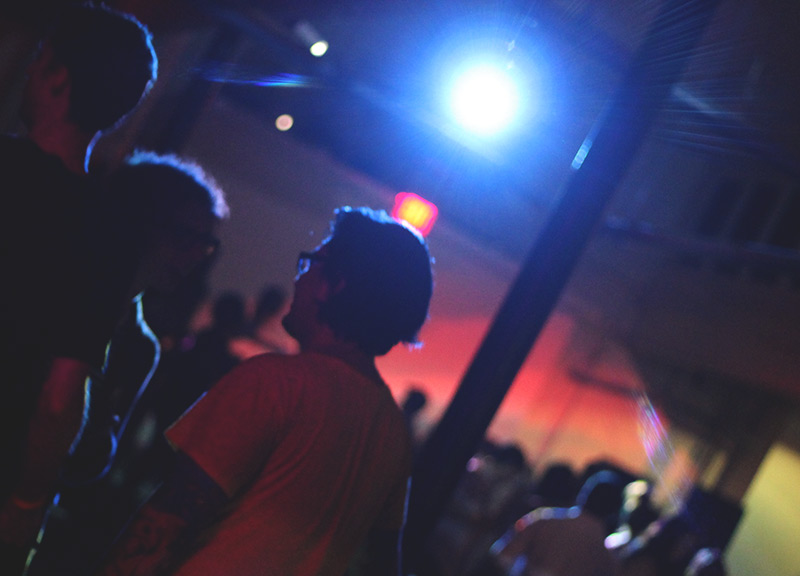