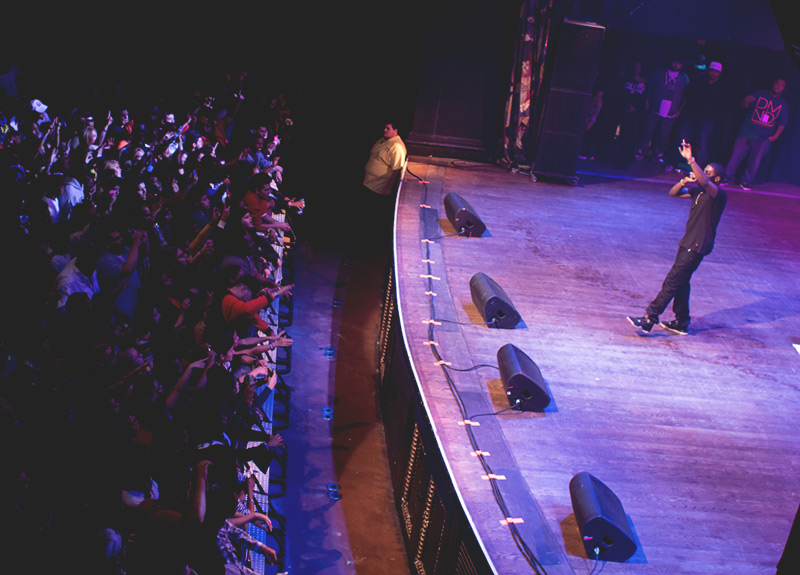 Last Night at the House of Blues, Big K.R.I.T. Brought Out Tons of Special Guests.

Fresh from a stop in Houston, Big K.R.I.T. brought his “Live From the Underground” tour to Dallas' House of Blues last night with a slew of southern rappers in tow, including Houston's finest, Slim Thug. But there would be other surprises too over the course of the night, which wound up serving as something of a celebration of southern hip-hop.

Those out-of-nowhere treats came early and often — even during the opening set from Dustin Cavazos, who was once slotted as the only local to appear on the bill. That would change quickly, as, before an already-packed crowd, Cavazos was joined by Slim Gravy of A.Dd+ to perform their new collaboration, “Alright.”

And that appearance was just the first of many to come.

Tum Tum would make a

Still, Slim Thug impressed, taking the stage with the confidence of the veteran that he is. He honored the late Pimp C with a performance of the Jay-Z & UGK classic “Big Pimpin',” and, following the tribute, he went into a medley of how hits, including “Draped Up.” Despite Thugga's clear intent to perform his newer songs, the crowd resonated the most with the oldies — and to the crowd's delight, the rapper also known as Boss Hogg closed out his set with his verse from the Texas classic “Still Tippin'.”

And yet, mightily as everyone before him tried, there was no doubt this was Big K.R.I.T.'s show. Taking the stage around 11:30 p.m., the rapper from Mississippi came out with intensity and charisma unmatched by anyone else on the bill. Drenched in sweat by the fourth song, K.R.I.T. and his “Country Shit”-style were in full swing, and he embraced his southern sound, which features lyrics about old-school cars and candy paint

During a well deserved intermission, his DJ, Wally Sparks, kept the crowd going — and the southern music kept coming with hits like “Stay Fly” by Three Six Mafia, “Knuck If You Buck” by Crime Mob and “Never Scared” by Bone Crusher.

Then K.R.I.T. came back out and finished up his set with plenty of tracks from his Live From the Underground album, almost singlehandedly proving in the process that the southern sound is alive and well — and that he's probably the best doing it right now. 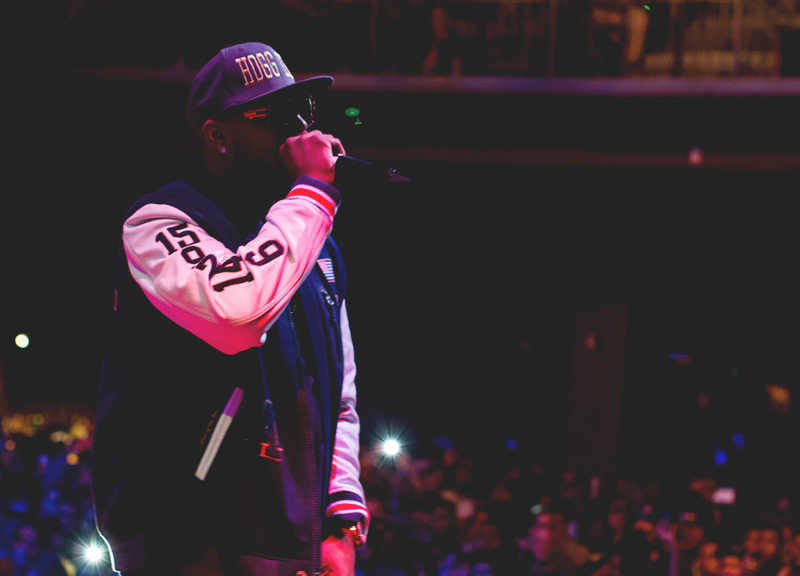 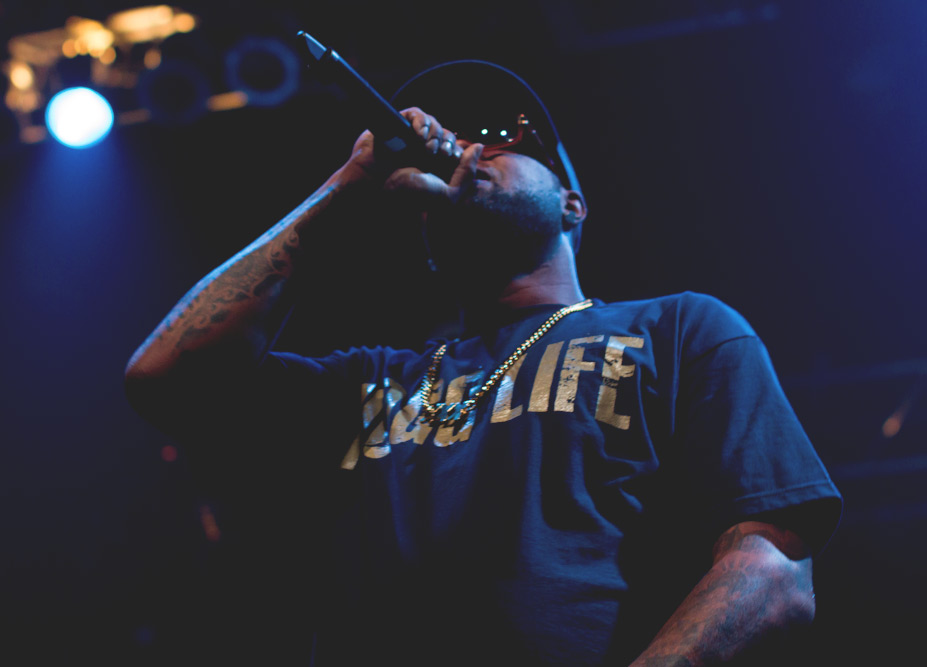 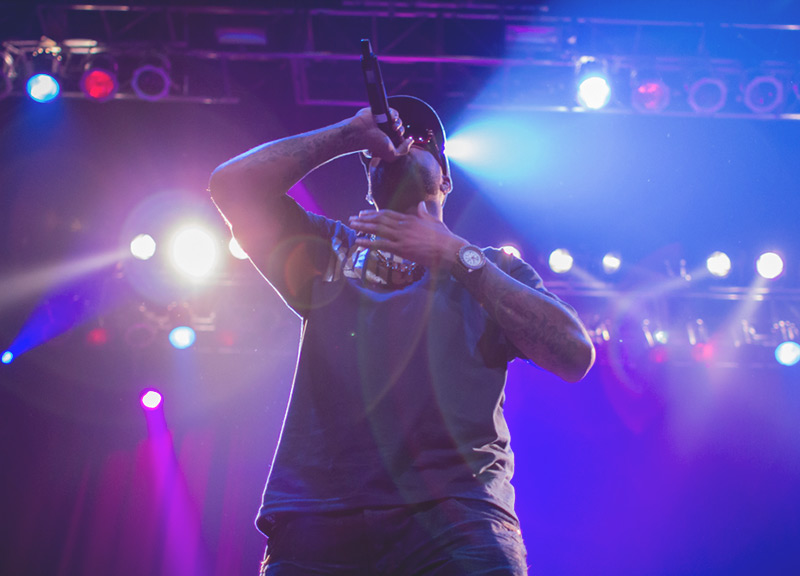 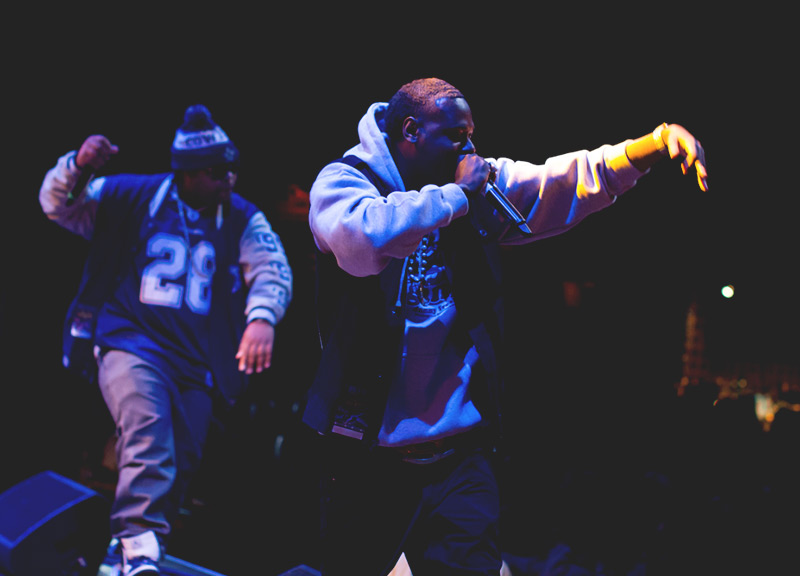 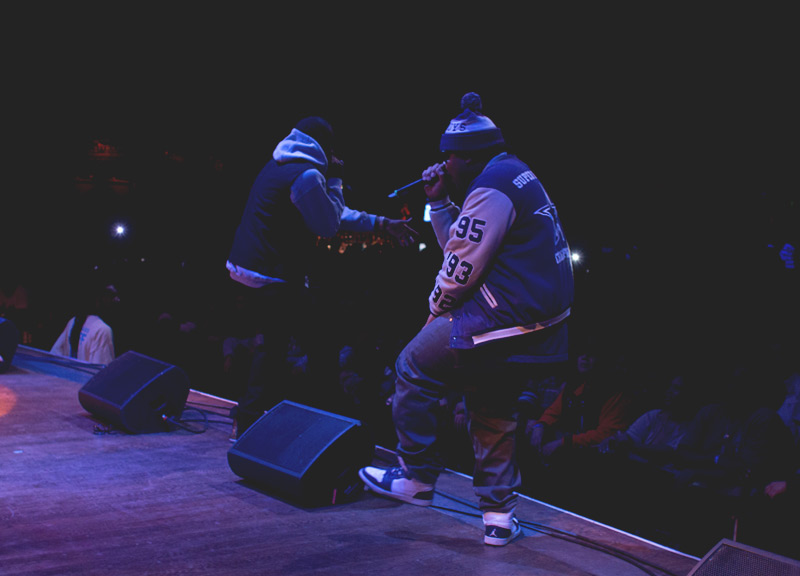 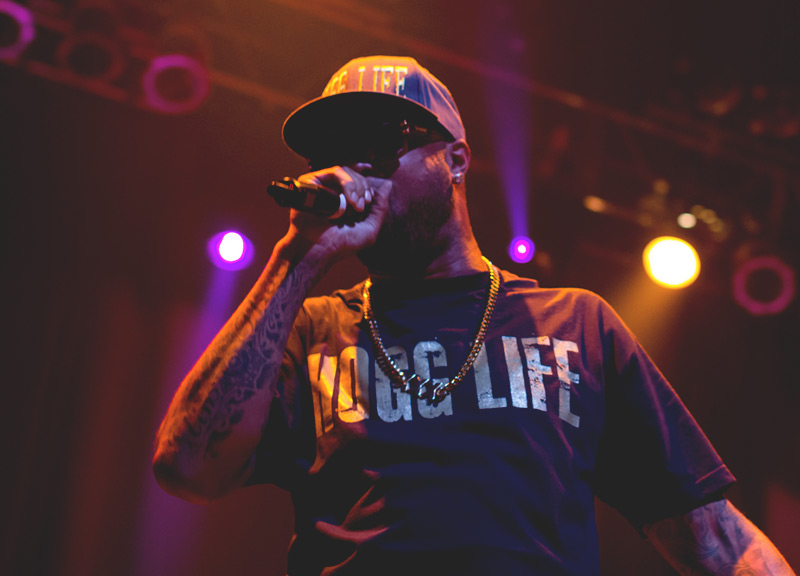 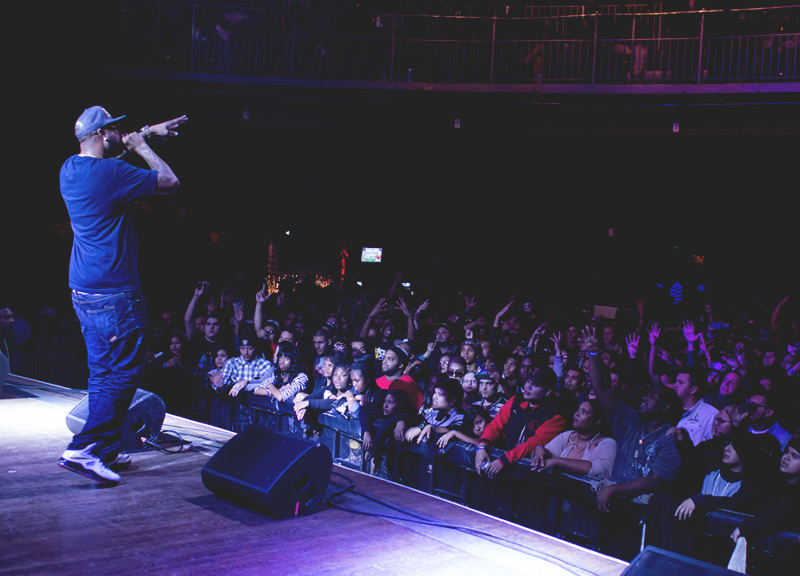 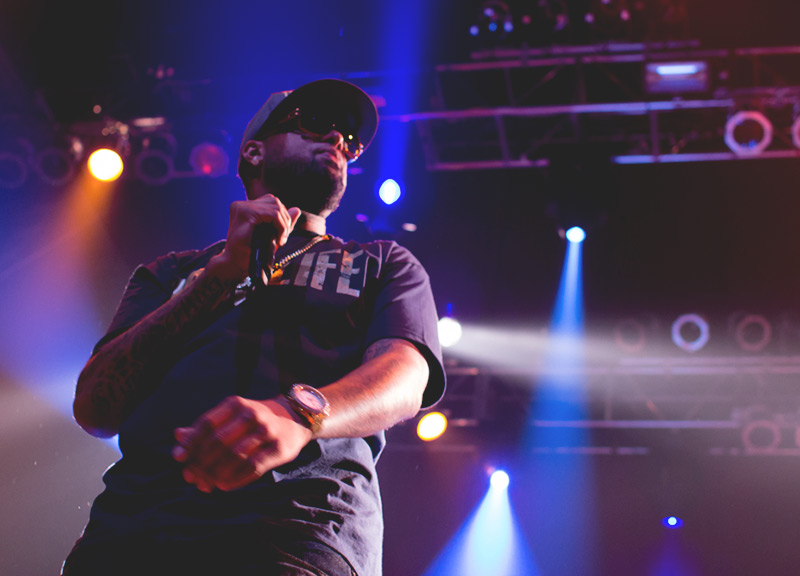 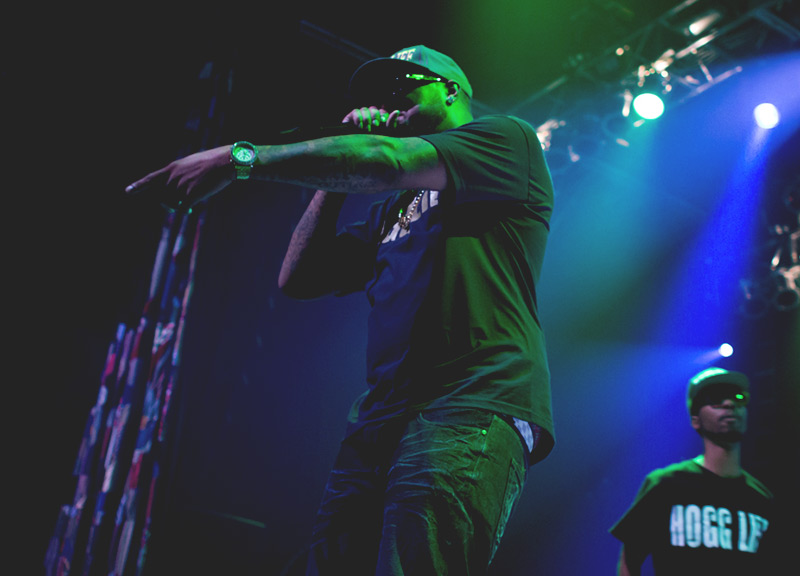 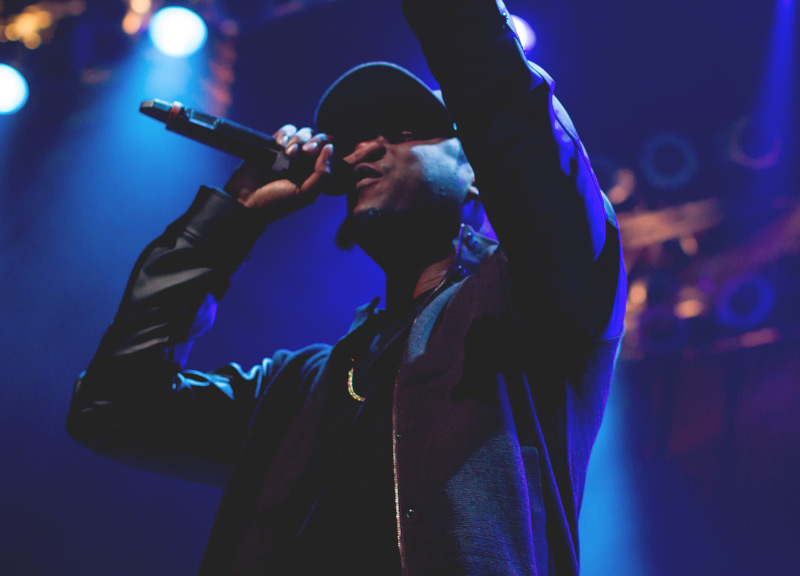 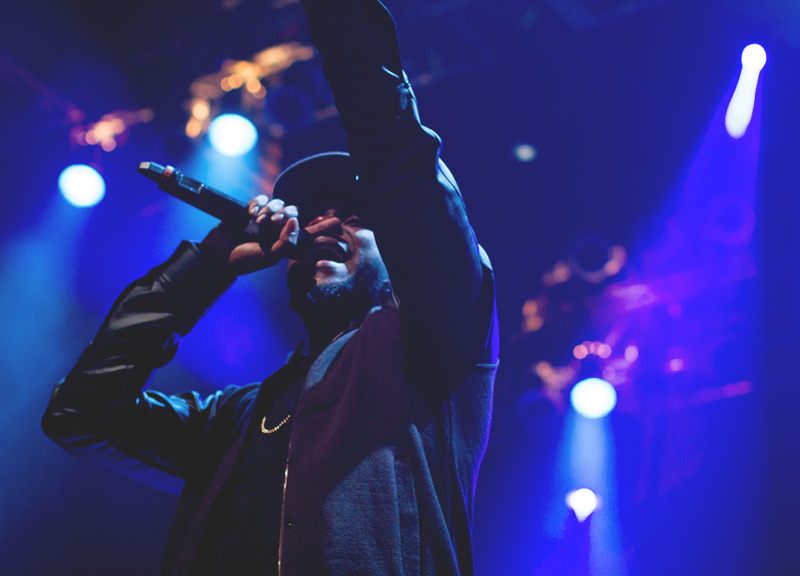 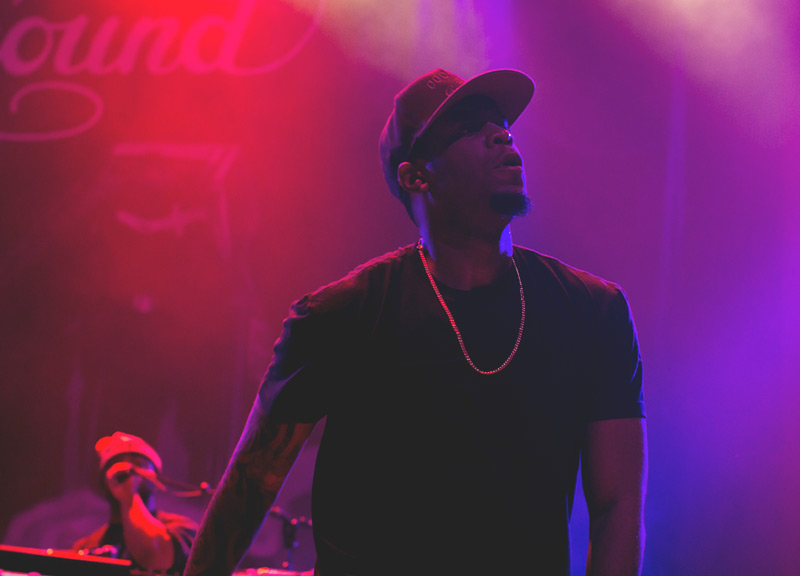 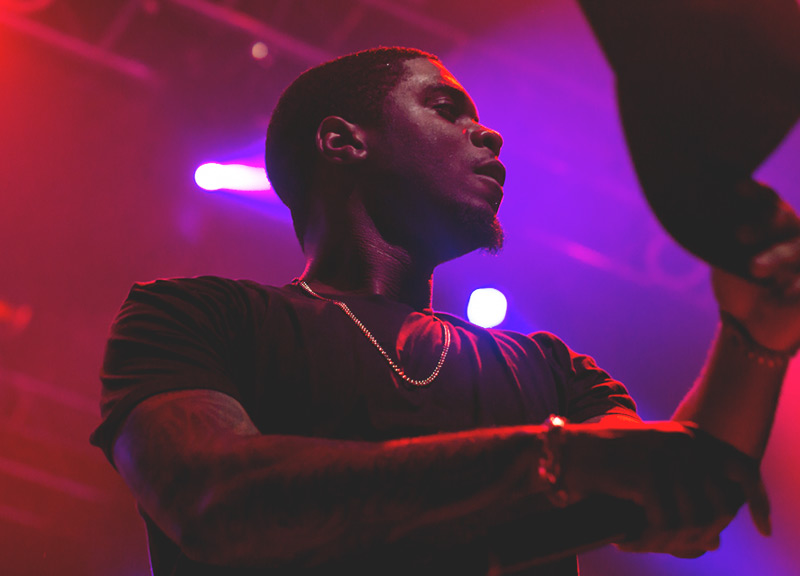 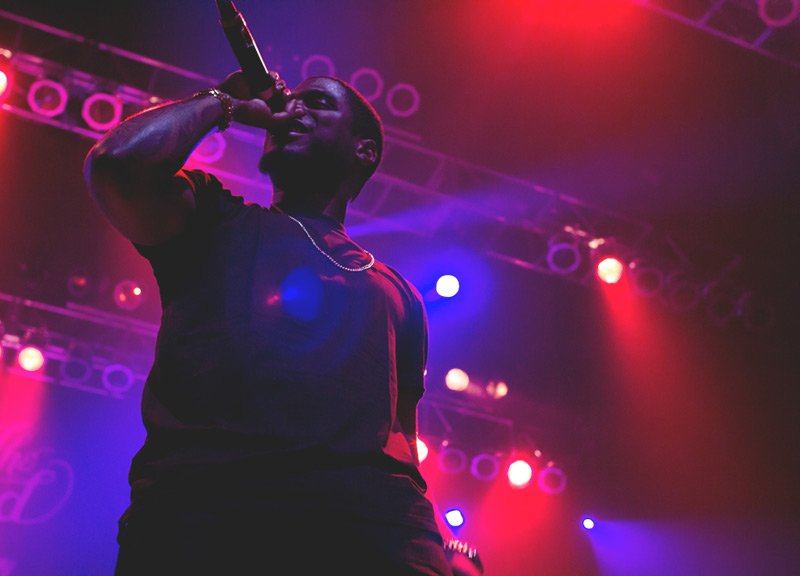 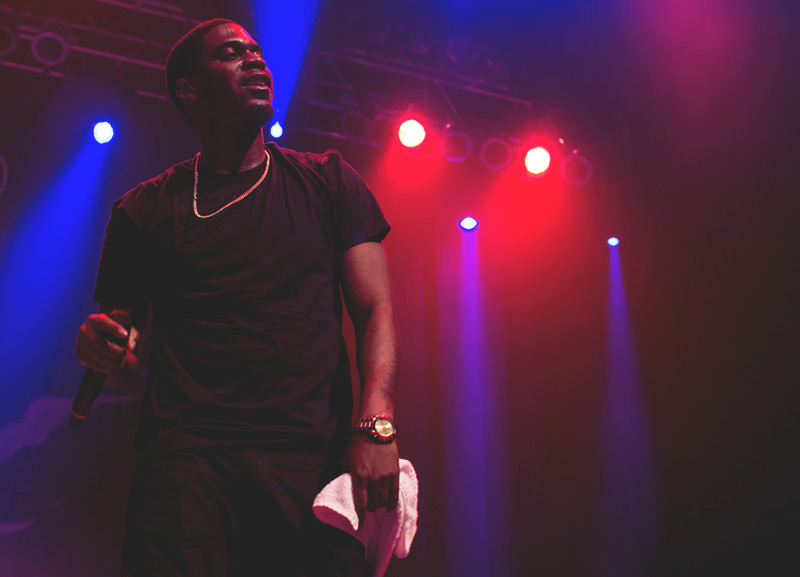 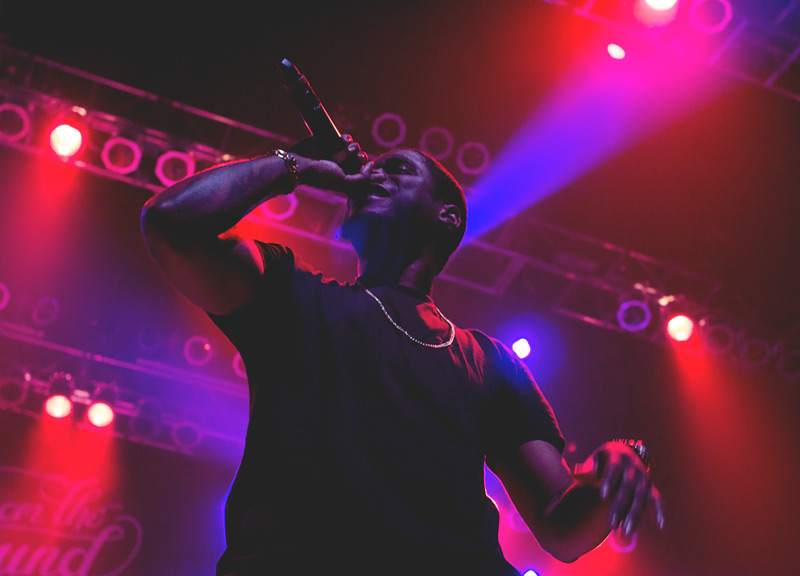 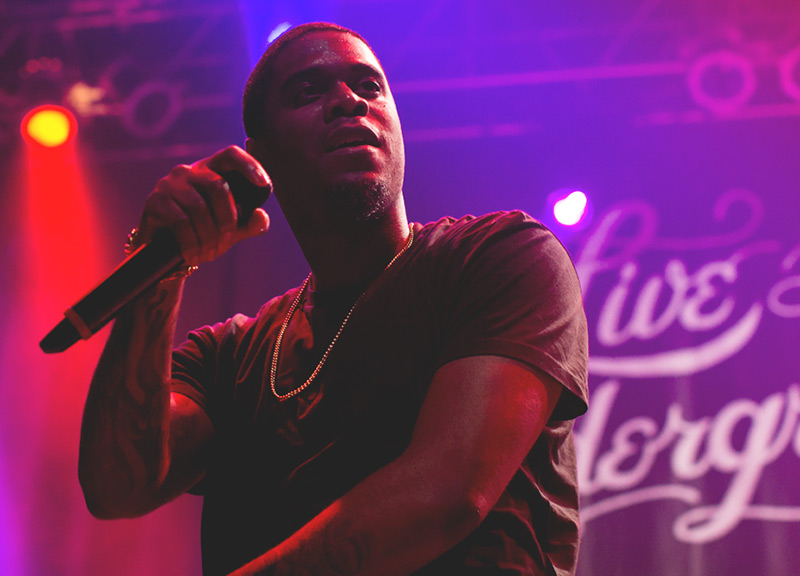