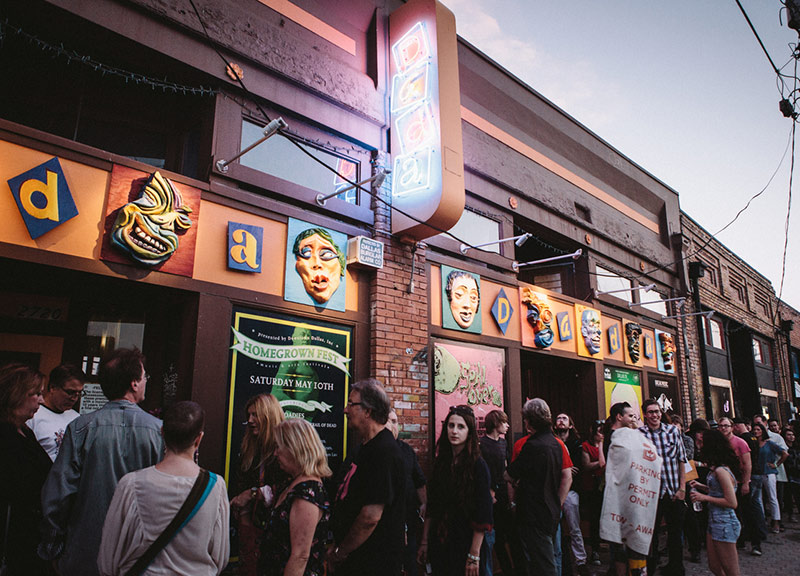 Scenes From Friday Night's Ghost of a Saber Tooth Tiger Show at Dada.

You may say I'm a dreamer, but I'm hardly the only one drawn in by the idea of catching a Lennon perform live.

And, this past Friday night, the powerful effect that this hallowed name still has on music fans was displayed outright by the long line of fans who gathered in front of Club Dada, long before John Lennon's son Sean and his band Ghost of a Saber Tooth Tiger would ever take the stage. What was less clear was whether these people truly knew the work of GOASTT, whether they were just curious or whether they simply wanted to be that close to the son of a Beatle.

In the end, fortunately, the motives wouldn't really matter. Each of these bases would get its money's worth.

Well, in time. Those who stood out in line before the doors opened at 8 would have to stand around and wait almost two hours before the Oklahoma-based tour openers Broncho would walk onto Dada's stage at around 9:45. They wouldn't start playing right away, though. First, they were introduced — by Lennon himself.

The rallying presentation was a fitting one, too, as Broncho proceeded to rock the stage with its post-punk sound and lead singer Ryan Lindsey shaked his body whole at times, giving in to the electric character of his band's high voltage sound.

Eventually, at close to 11, Lennon would take the stage with his own group — and disarmingly at that.

“Did you know,” the singer asked with charm as his band tuned up behind him, “that Dallas backwards spells Sallad?”

After the laughs came careful listening.

GOASTT, the collaborative project between Lennon and his musician girlfriend Charlotte Kemp Muhl, just put out its latest release, Midnight Sun, a modern take on the psychedelic side of rock — one that takes sonic cues from old Deep Purple and Pink Floyd, then filters it through the pop structures of Sgt. Pepper's. It's a solid rock record — there's no doubt about that — but it's rather straightforward listen on record.

Live is a different story: At this Dada showcase, the band just sounded incredibly solid — and very faithful to the record. Kemp Muhl's vocals were especially delightful, coming off rather eerie, or even carnival-esque, and adding a fine mysterious character to the sound. The whole band was highly animated throughout the show, too. Rather consistently, Lennon would jump in time with the music or collapse to his knees during a song's climax.

The whole thing felt rather personal, but also somewhat calm. There were no epic crowd roars, no boisterous singalongs. Instead, the packed house mostly just offered polite applause.

Still, there was reverence.

Just minutes after their set, Lennon and Muhl took to the merchandise table and, much to the delight of many fans who lingered, they signed everything. T-shits, vinyl, CDs, you name it. If the band brought it, it was gone by the time they left the venue.

It seemed that everybody wanted something tangible to take away from the show. The memory wasn't enough for these people.

I wasn't the only one. 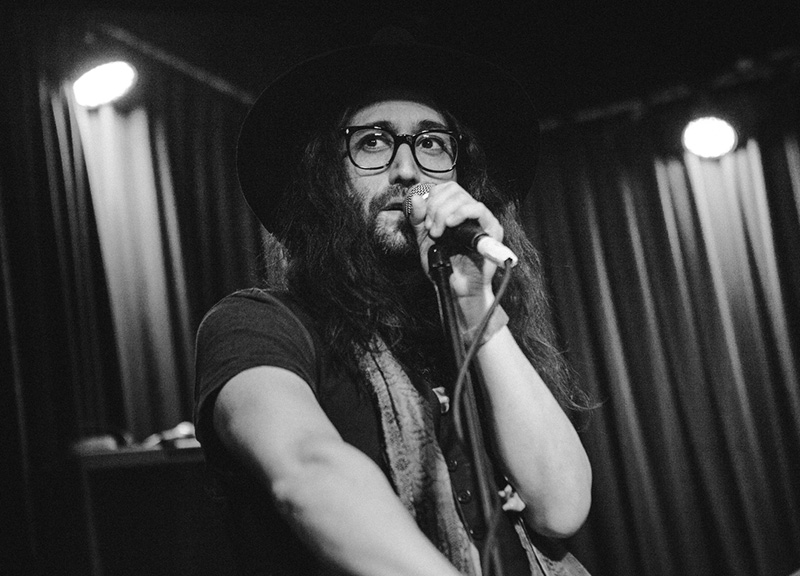 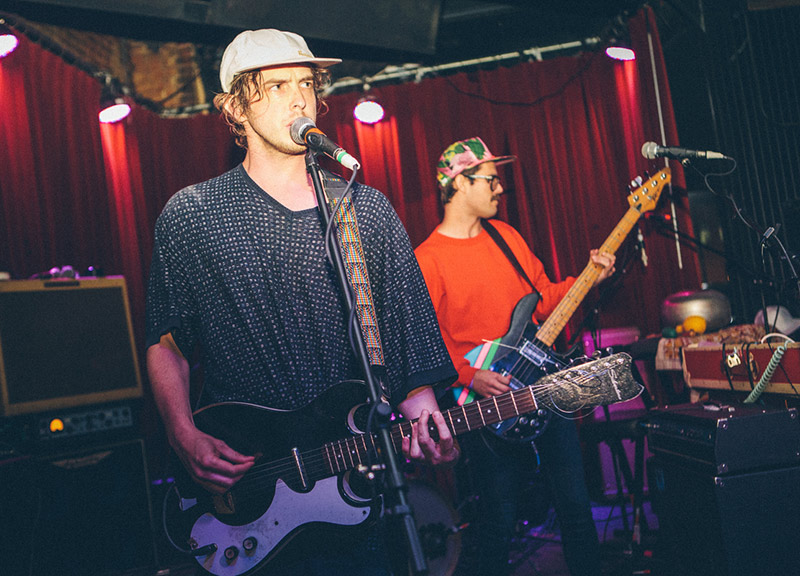 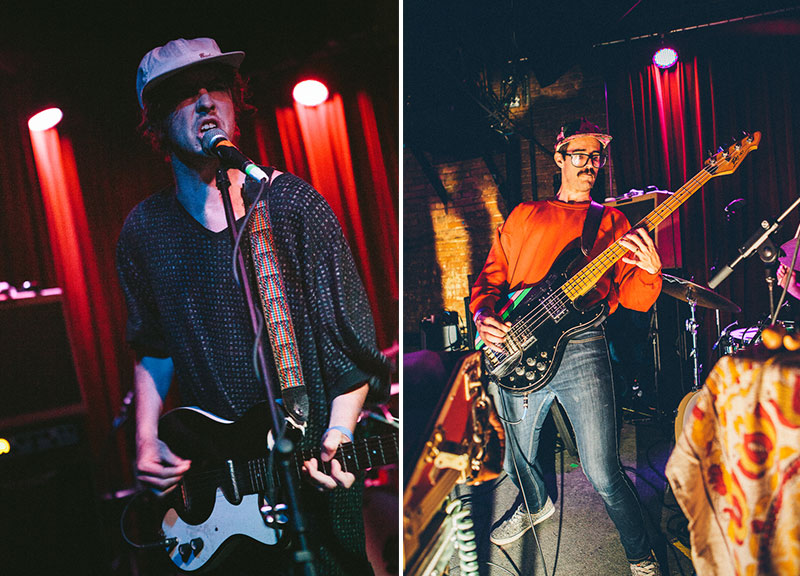 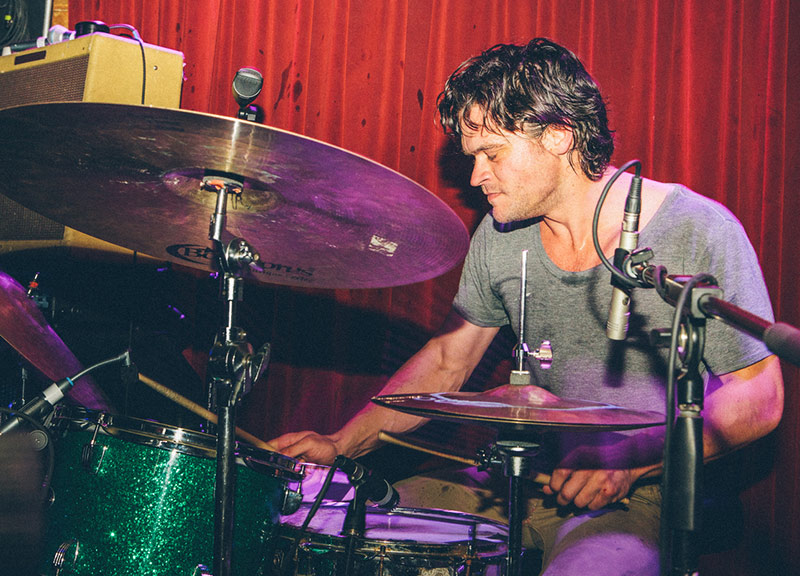 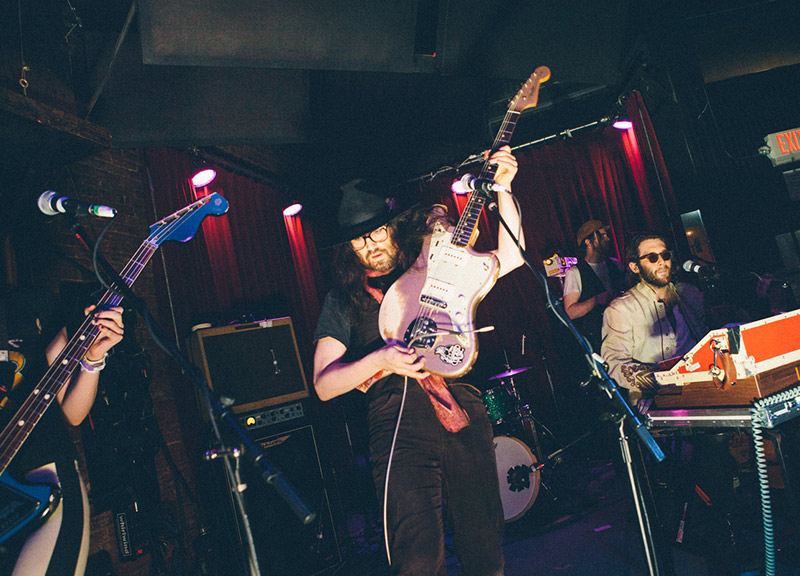 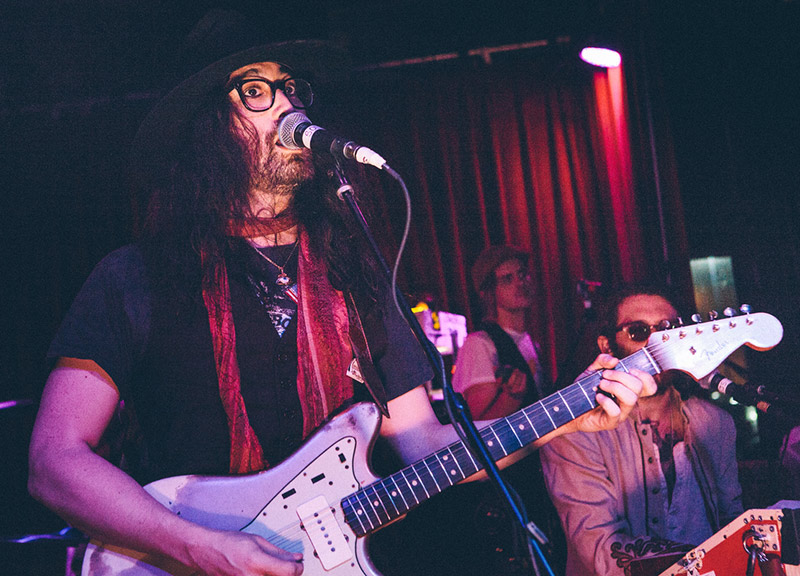 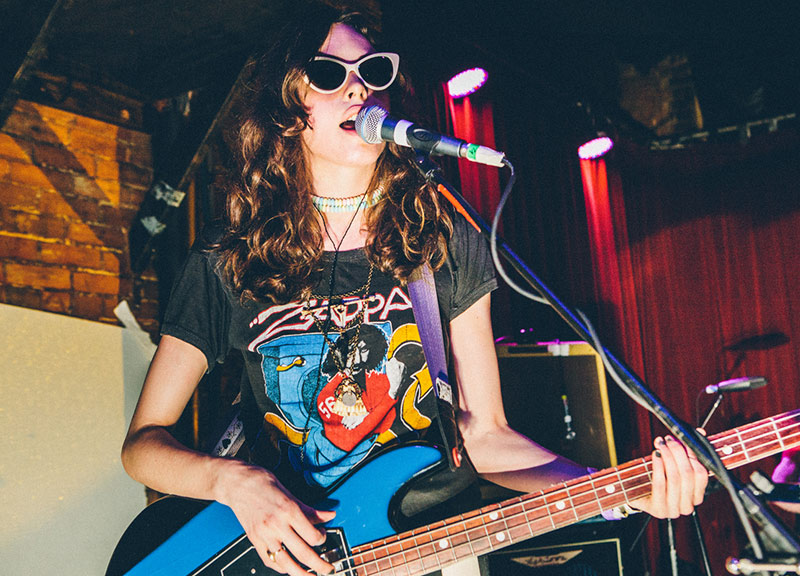 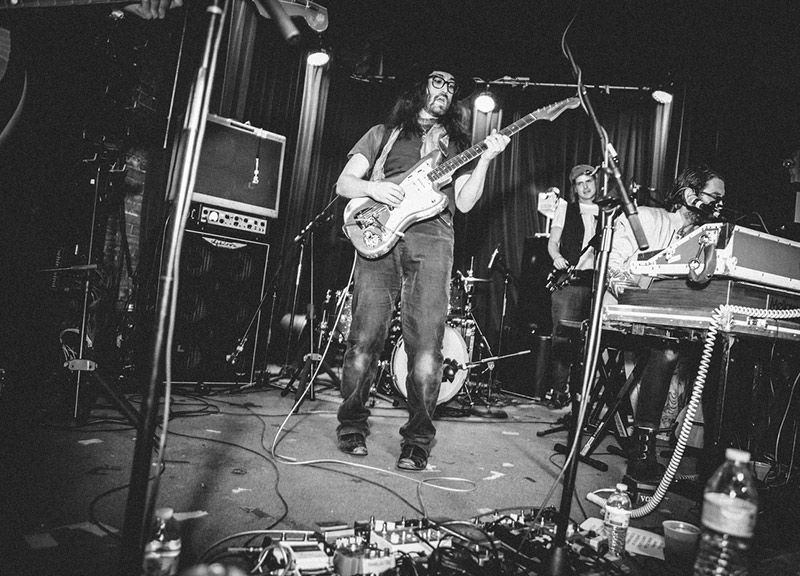 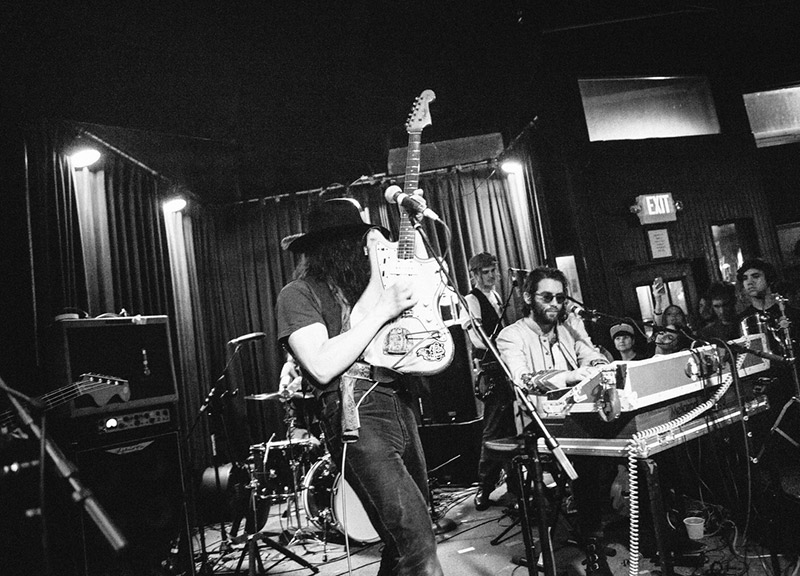 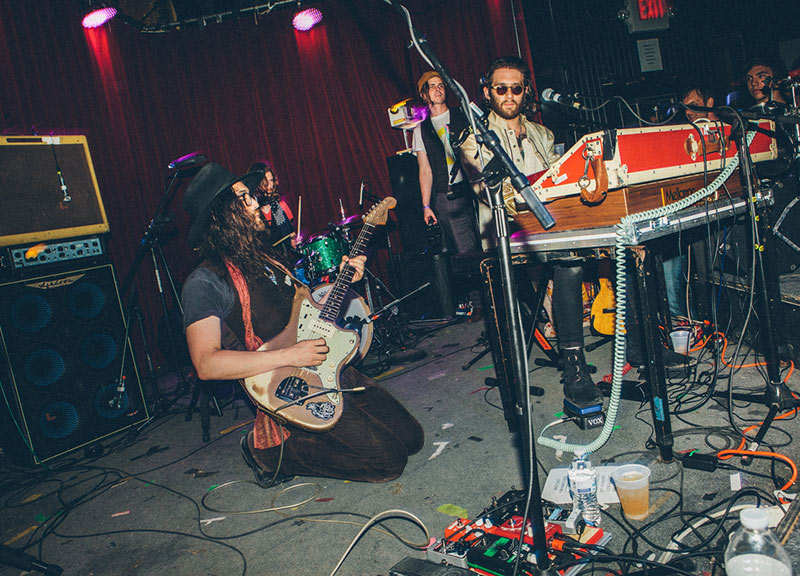 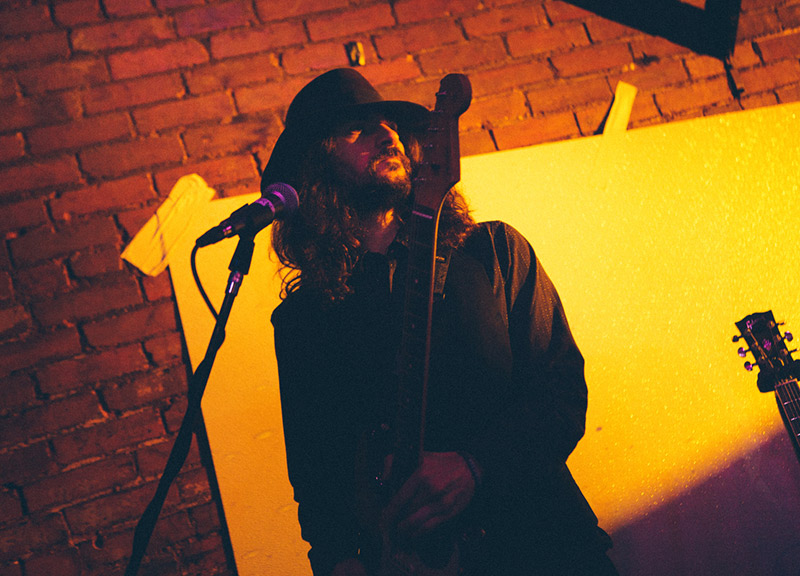 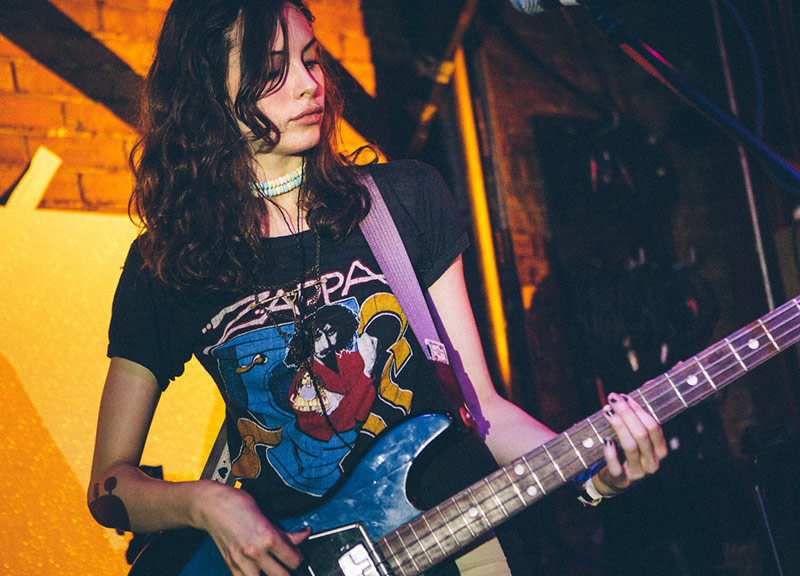 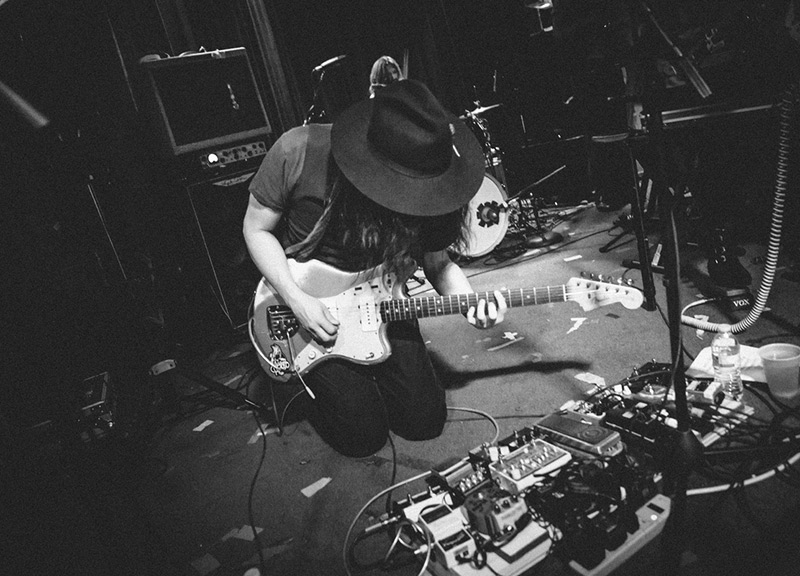 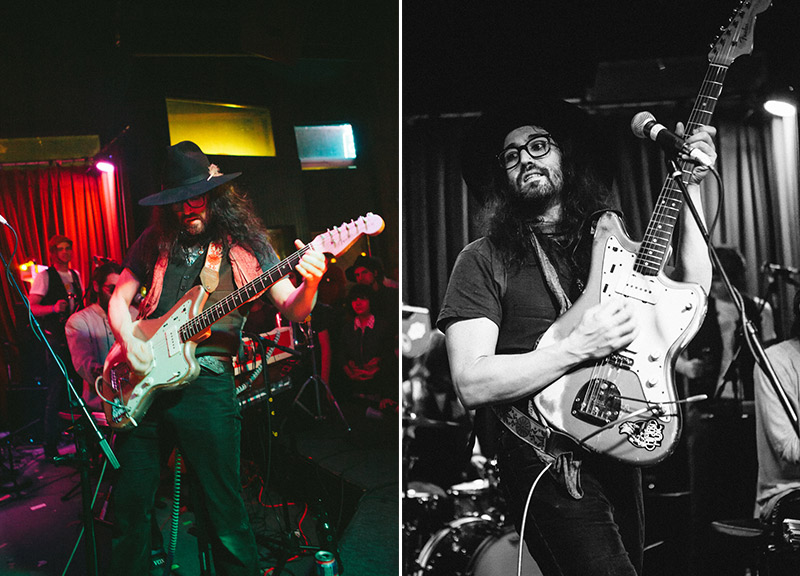 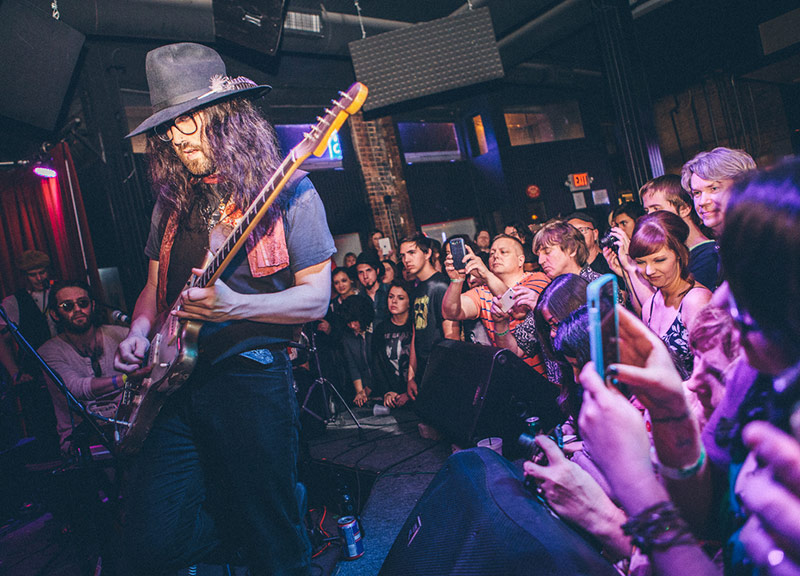 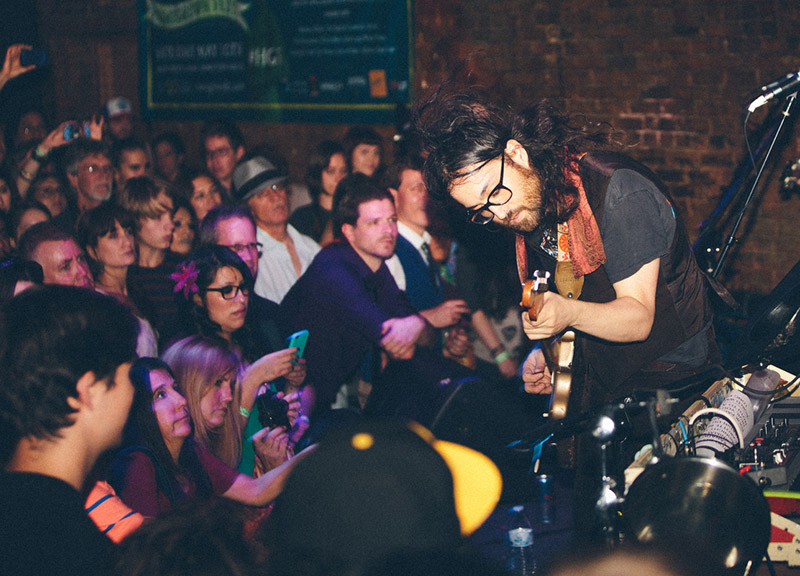 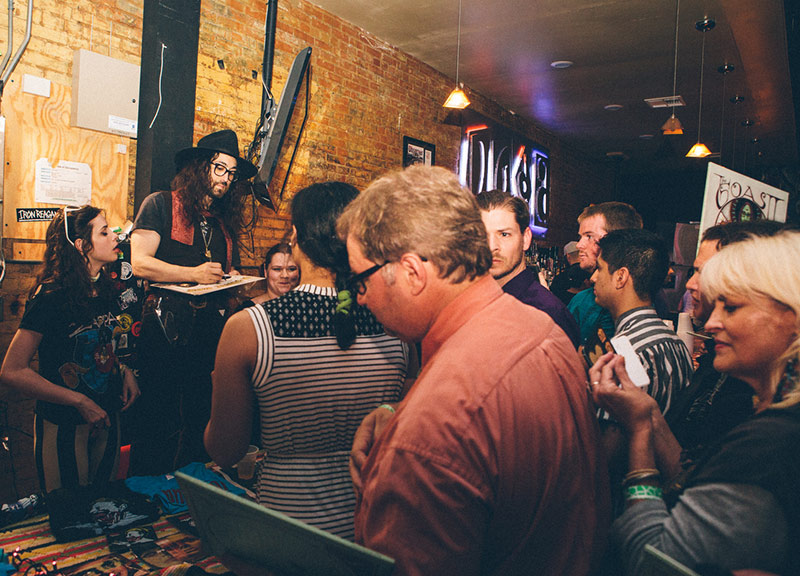 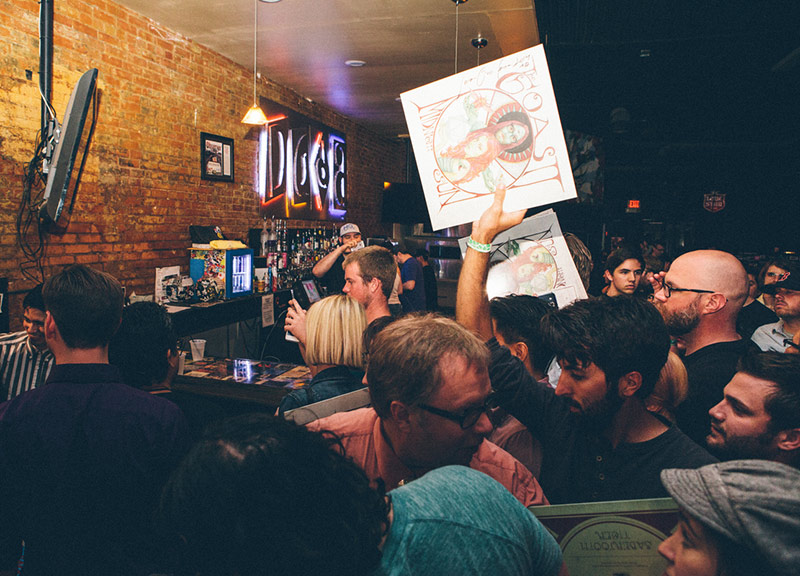