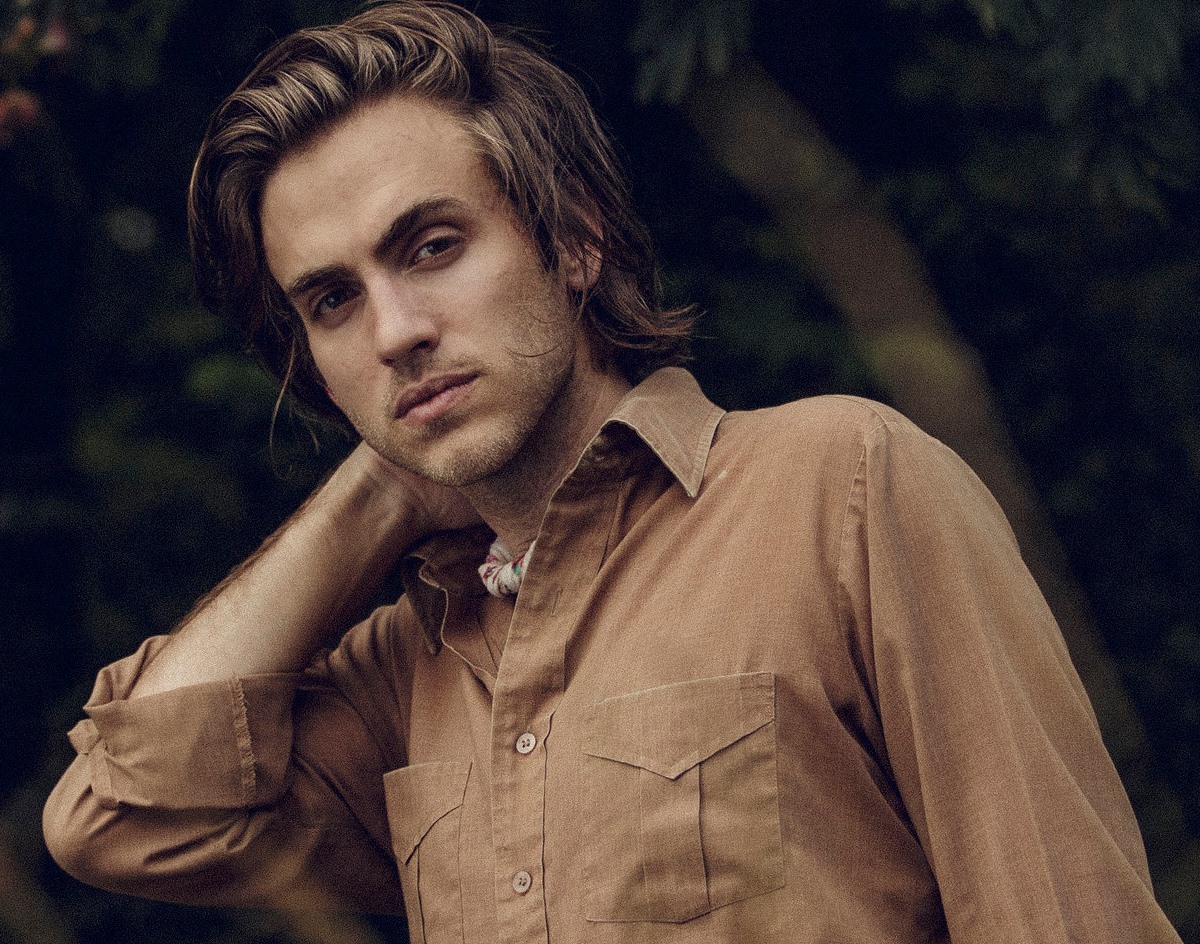 Astronautalis – “Dirt Bike.”
RIYL: The Godfather theme.
What else you should know: To promote his May tour of the Great White North, Astronautalis released this new tune, produced by Saskatoon beatsmith Factor Chandelier. It was inspired, he says, by some Russian drone footage he saw of the aftermath in Aleppo. And what is Aleppo?

The Brehms – “Voodoo Love.”
RIYL: The Hades/Persephone myth.
What else you should know: Jazzy husband-wife duo Stephanie and David Brehm are a talented couple, to be sure. The jazz genre’s influence on them is clear here, both in her sultry vocals and his smooth guitar lines. But there’s more to them than simply that. They mix in pop sensibility and production values, broadening up the appeal here tremendously.

High Art — s/t.
RIYL: Fun guys.
What else you should know: We haven’t been able to track down too much info on these guys, but the hybrid of noise rock, post-punk and Parquet Courts-style vibes pretty much speaks for itself. Well, OK, that’s not totally true. Apparently, this band features all the members of the currently dormant Fungi Girls, and these songs were recorded between 2014 and 2016.

BNQT – “Unlikely Force.”
RIYL: Banding together.
What else you should know: As we’ve mentioned before, BNQT is the new “supergroup” consisting of the Midlake guys as fronted by a rotating cast of indie rockers of note, including Ben Bridwell (Band of Horses), Alex Kapranos (Franz Ferdinand), Fran Healy (Travis) and Jason Lytle (Grandaddy). The first song the group released a couple months ago was written and sung by Midlake’s Eric Pulido — making it, essentially, just a Midlake track. For this second taste, we get the real supergroup-y vibe, with Bridwell taking the reins. The full-length comes out April 28th via Dualtone.

Terrence Spectacle – “Blinded.”
RIYL: Glowing up.
What else you should know: With the second single from his upcoming sophomore EP, Spectacle continues his growth from promising young rapper to seasoned, and increasingly confident, singer. He says of the song: “It’s my most sincere soliloquy yet. It’s my conversation with my past dilemmas in fairytale-fashion.” You can snag a copy of the EP for free at the March 31 release party at Cinderblock.

Will Johnson — Hatteras Night, A Good Luck Charm.
RIYL: Moving to the country.
What else you should know: Unlike most of his discography, Johnson’s second solo album after Centro-matic’s breakup wasn’t recorded at the Echo Lab up in Argyle. Instead, Britton Beisenherz (Monahans, Milton Mapes) handled those duties at his Austin-based Ramble Creek Recording space. Furthermore, they enlisted help from Steve Earle pedal steel player Ricky Ray Jackson to make a subdued Americana-leaning effort.

Andrew Combs — “Rose Colored Blues.”
RIYL: Flying higher than the Byrds.
What else you should know: The Dallas-raised, Nashville-based singer-songwriter is releasing his third album, Canyons of My Mind, via New West on April 7. He just premiered a single from the record via Garden & Gun, the magazine with my favorite title. It’s a gentle-but-driving, Sam Outlaw-esque ‘70s California country rock number complete with lush strings. It’s a beaut!

Jason Eady – “Waiting to Shine.”
RIYL: Polishing things off.
What else you should know: Next month, the Mississippi-bred, Fort Worth-based singer-songwriter will release a new self-titled LP — his first in three years, and sixth overall. Judging from this rootsy, stripped-down single that premiered in Rolling Stone Country, it’ll be equal parts back porch picking and shiny studio elegance.