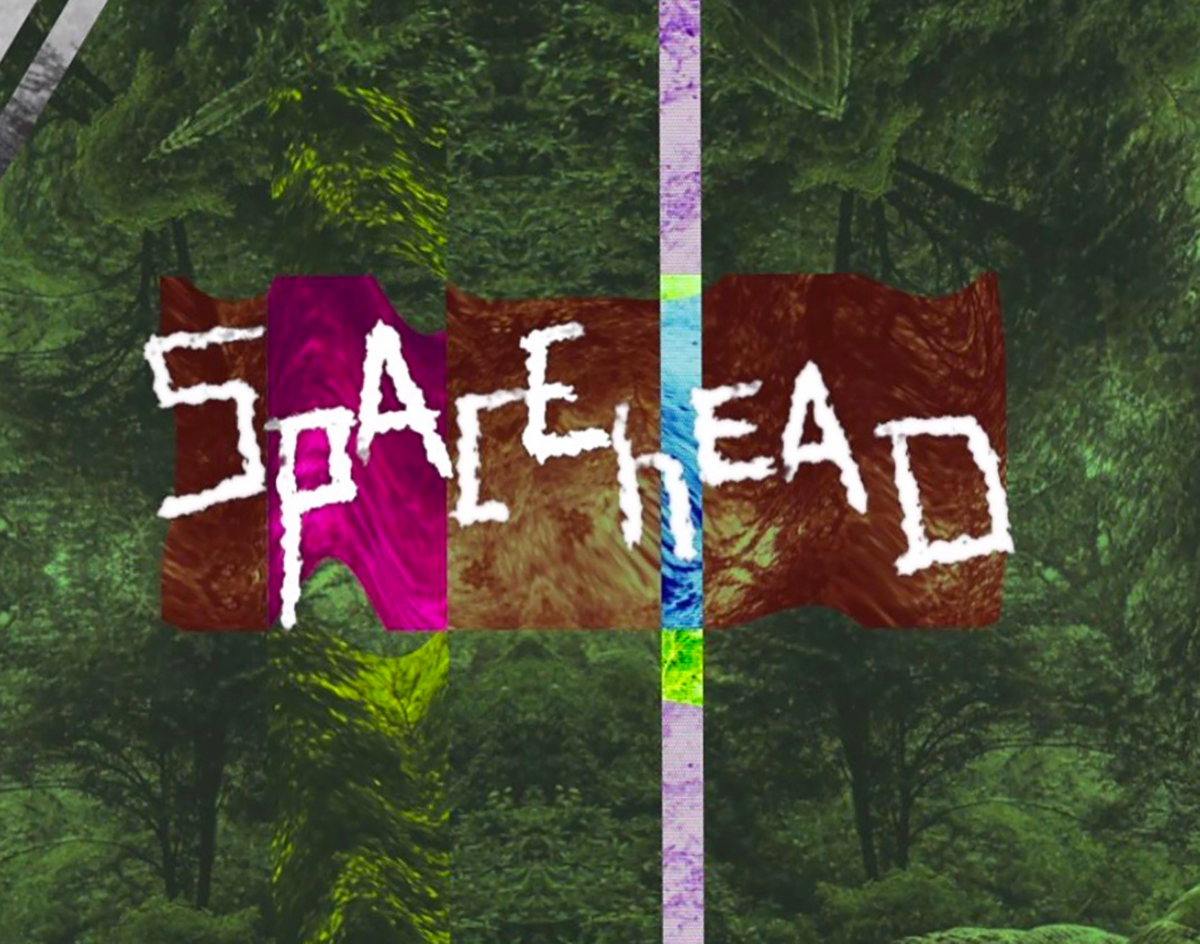 Spacehead – “Double Dog”
RIYL: Hanging out in your friend’s garage.
What Else You Should Know: Spacehead’s Summer ’20 EP started as a solo project led by vocalist Alex Green but quickly turned into the first taste of a band that’s sure to be a staple in the North Texas DIY scene.

“Double Dog” appears on the two-track demo from the Denton-based punk band and was completed once drummer Michael Zamora and bassist Jameson Richter completed the ensemble. The song was recorded by Green at Bash Studios and mixed and mastered by Michael Briggs of Civil Audio. The EP was released by Denton- based Stay Positive? Records earlier this month.

“Double Dog” is definitely the grittier of the EP’s tracks, as it offers the repetitive and straightforward lyricism you’d expect of any punk track. We’re offered profound personal truths like “I get by when I’m high.” And honestly? Same.

The band describes itself as “hiding behind a wall of distortion & delay,” and it’s no understatement — the lyrics are reinforced with distorted vocals and delayed guitar, fitting right in at the intersection of surf and garage punk. The EP as a whole is reminiscent of early Meth Wax demos, and while “Double Dog” isn’t particularly beachy, it fits comfortably into playlists with surf punk bands like Culture Abuse and Vacation.

The song’s accompanying music video (Directed and filmed by Lucas Fowler) is just as distorted as the track itself. In the video we’re presented with vague, layered imagery that pulls in and out of focus. The video takes us through a brief haze that opens with a disorienting red monochrome filter and ends with grayscale shots of the band jumping into a swimming pool. It’s like a summer-soaked acid trip gone right.

If “Double Dog” is just the beginning of what Spacehead has to offer, we’re fully tapped in.