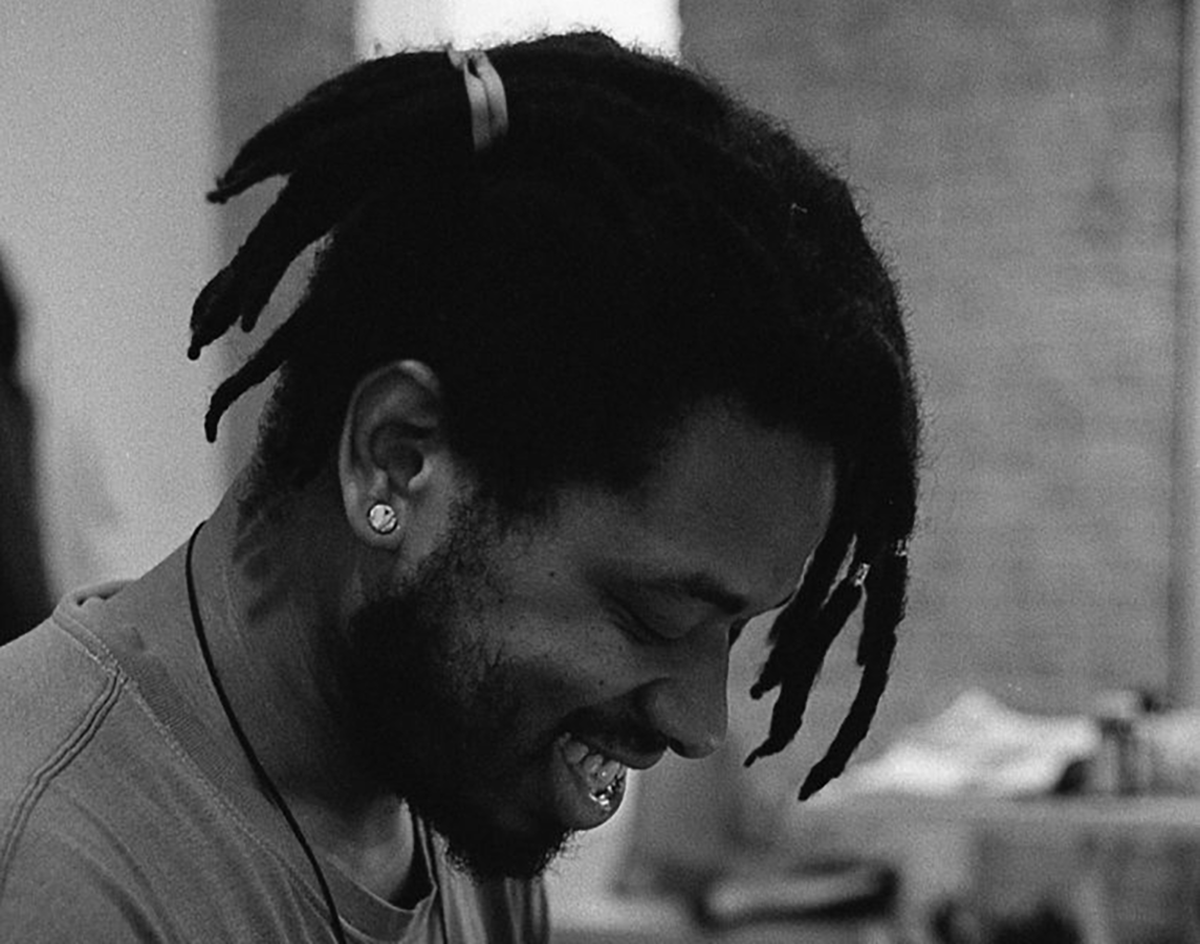 Nelson Bandela Pays Tribute To The Legendary Purple One With His Latest Collection Of Remixed Tracks From One Of The Biggest Albums Of All Time.

Much like his deconstruction of Prince’s 1999 that arrived online in January, Bandela’s Purprain is delivered as a payment of homage to the late singer — “an offering of love” as it is described on Bandela’s Bandcamp page. Small sections of the album’s original nine songs make their way onto the 13-track project. Think DJ Shadow more than Girl Talk with the approach.

The first nine tracks are all called “purprain,” only being differentiated by numerical order followed by the word “drunny.” The final four have a “PGR” tag, which seems to be an effort to work around the litigious ways of the Prince estate. Remember how Prince hated having his music and videos on any outlet that wasn’t  Tidal?

As for each track, many of the recognizable hooks from Purple Rain’s iconic track list make the cut, often with slowed down vocals and instrumental sections. Some are vastly different from the original, while others manage to keep a sense of familiarity. It’s not an exercise in futility or taking the hooks to a song and repeating them for 18 minutes, it’s inspired.

None of the tracks on Purprain run over even five minutes in length, actually. Most of them are less than two minutes long, with the standout being the second track — which takes a thread of the backing vocals from the chorus in “Take Me With U.” It’s only a minute long, and it leads perfectly right into the next song.

Some might see this as sacrilegious to the Purple One, but it’s certainly not meant to desecrate the original. Bandela’s take on this legendary album is for the people who appreciate a whole new take on a classic.