Song Of The Day: Meka Jackson – “Hoolies In The Matrix” 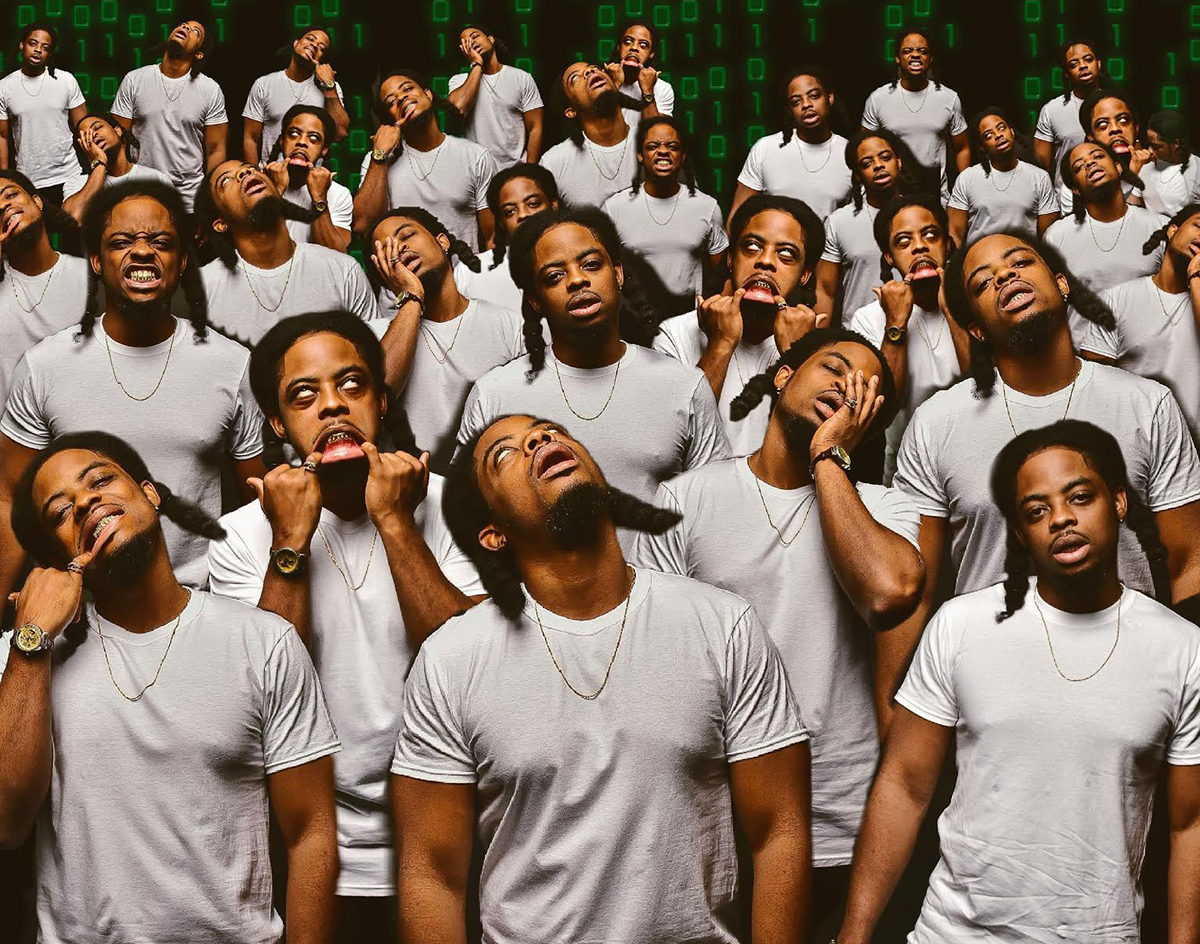 The Dallas Rapper’s New Music Video Is A Matrix-Inspired Commentary On The Racism Ingrained Within The Prison Industrial Complex In The U.S.

Meka Jackson – “Hoolies In The Matrix”
RIYL: Burning it all down.
What Else You Should Know: There are a lot of layers to the work of multi-hyphenate artist Meka Jackson, and the latest single from the Dallas-based rapper is no exception.

Inspired, or challenged, rather, by the systemic tools of oppression in various forms that he says keep people chained to division, Jackson chronicles his observations on “Hoolies In The Matrix.”

“On the brink of our Presidential election and bi-partisan rhetoric, I think it’s important the song is a friendly reminder of the real systems of entrapment we are up against and why racial inequality, prejudice, crime, self-hate and Jim Crow ideologies never change regardless of who is in office,” Jackson says.

His crisp flow allows this message to cut through the track, much like the glitch in the matrix that is the song’s thematic video. Shot by Jeff Adair and directed by Jackson himself, the video flips the script on the cyclical stories we see haunt the headlines: Instead of another innocent Black man facing the throes of police brutality, Jackson takes hold over a red-pilled white cop, ultimately pulling the trigger.

Jackson does an exceptional job of weaving countless other inconspicuous factors that perpetuate racism in our societal landscape, though. From the reeling effects of Reganomics and the poison of capitalist greed to indentured slavery of the prison system and immigrant children being kept in cages, his wrath isn’t saved for a specific symptom — it eviscerates the whole damn system.

“America is simply built on this prison industrial system fueled by capitalism and everything else is smoking mirrors,” Jackson says. “I feel the rage is a necessary emotion but it must be guided towards orchestrated anarchy. US vs U.S (The System).”

With that same fully-realized vision of orchestrated anarchy, Jackson’s rapid wordplay clears a path to ending the rat race. It helps that he was able to match his frustration to the hymnal-assisted beat on  “Hoolies In The Matrix”, because by the time it’s over, you’ll probably want to take a baseball bat to everything too.