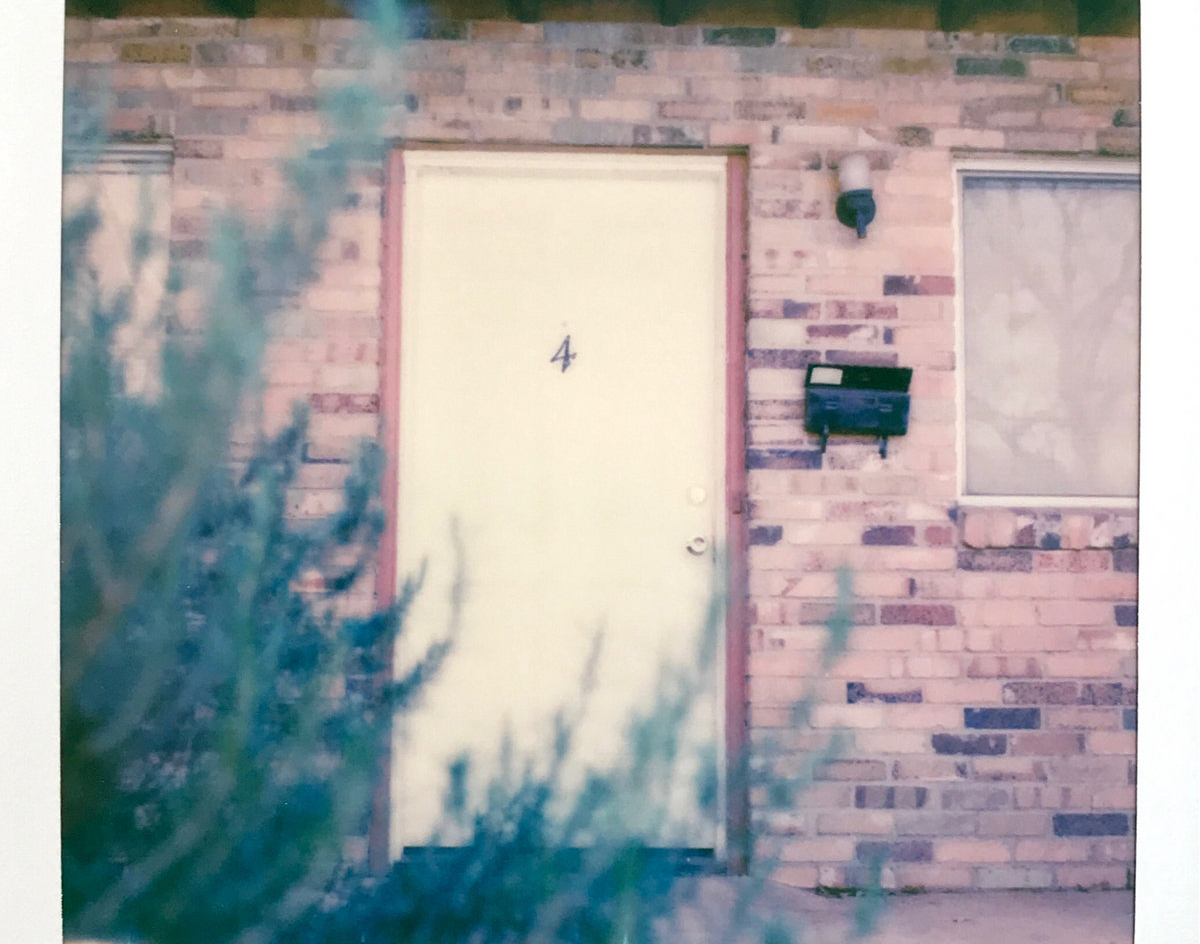 Denton Pop-Punk Band Kamikaze Pilots Manual’s Latest Single Might Just Be The Most Catchy Soundtrack For An Existential Crisis.

Kamikaze Pilots Manual – “Existing”
RIYL: Throwbacks to the best of pop-punk angst.
What else you should know: After a period of dormancy, Denton rock band Kamikaze Pilots Manual reemerged in 2019 with an EP titled Stranger Still…. Now, multi-hyphenate musician Eric Turner is back on his own with a new single.

Turner is the heart and soul of the punk group, which first formed back in 2012. Much like many bands who have lived long, Kamikaze Pilots Manual is mostly the work of Turner, but he also collaborates with artists for features on other projects as well recording all of instrumentals on his own.

When he’s not focused on his own solo output, Turner plays guitar for Texas retro punk band Drakulas. Still, it’s safe to say that even as Turner juggles projects, his solo chops stand on their own with his self-described “cry baby music.”

For a song that delves into the most pessimistic takes on life, “Existing” is still a fun way to induce moments of existential crises.