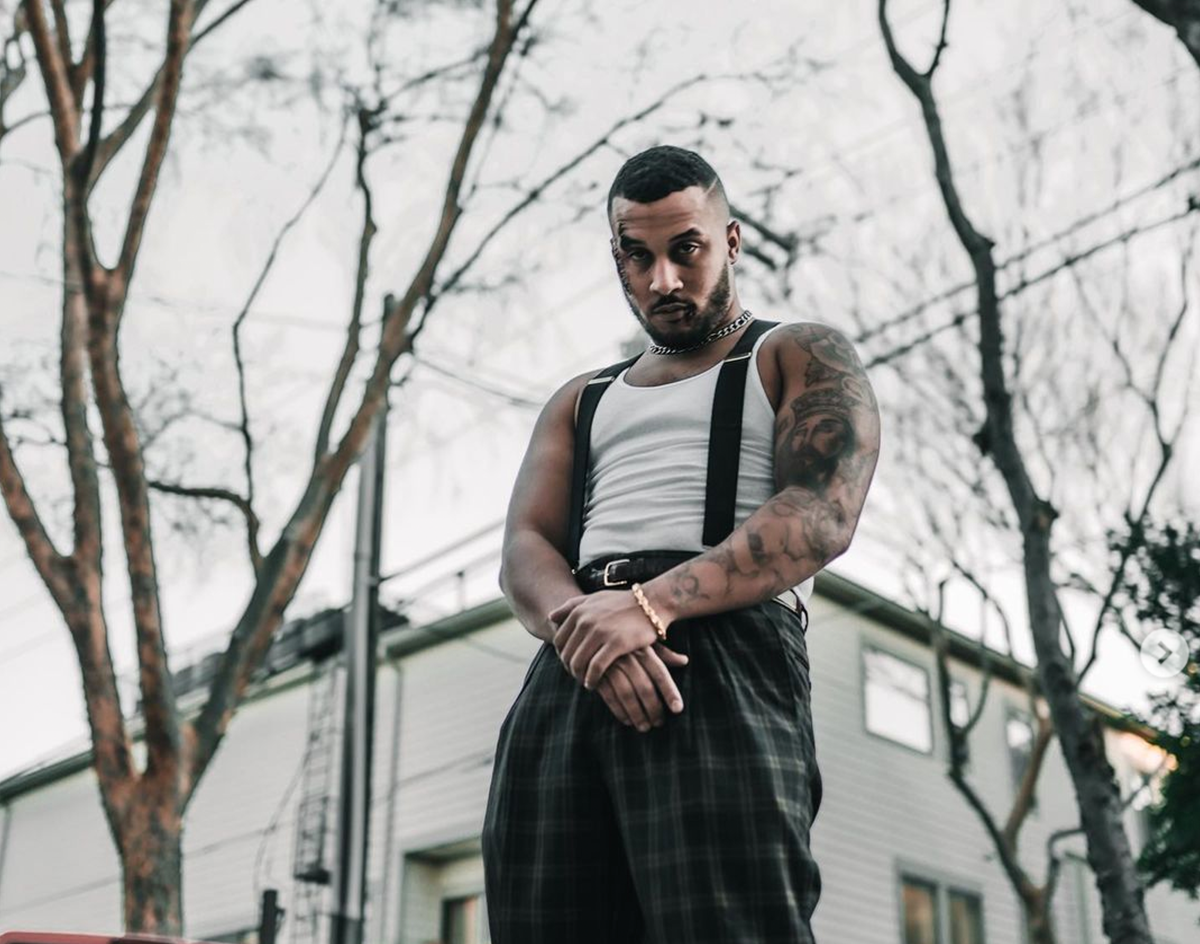 Dallas Rapper JOSH YOUNG Proves He’s Both An Entertainer And Trailblazer With This Brand New Short Film And Accompanying Mixtape.

An entertainer is a complete and total package: they can sing, dance, act and even conceptualize a short film broken down into individual episodes that coincide with an brand new mixtape drop.

JOSH YOUNG has done all of the above and then some with his latest project, Josh Gotti: Gotti’s Revenge, a short film that goes along with “Josh Gotti”, the accompanying mixtape that serves as the short film’s original soundtrack.

According to JOSH YOUNG, he really wanted to capture Dallas in 1956s with Italian mafia-style motifs like pressed suits, machine guns and even suspenders. The artist also wrote the entire script of the play himself and even acting as a location scout for places around Dallas that would capture the spirit of the film like alleyways, warehouses and unnamed industrial lots.

The video — shot by notable rap photographer and videographer Skrats — tells the story of a betrayal and wrath with the plot of a drug deal gone wrong that will have you at the edge of your seat. There’s criminal activity, shiny jewelry and lots of suspense. Don’t worry, episode two will be out in the coming weeks as well as the full mixtape project.

The song, “P’s” is — as you may be unsurprised to hear by now — a banger. Alone, the song gives the entire concept quite an introduction and showcases JOSH YOUNG’s abilities to deliver solid flows that allow the words and cadence to interact with the beat to fit perfectly within each other like musical Tetris.

Even if rap past 2010 isn’t your cup of tea, you can still get behind this original music video and short film concept. We don’t see projects like this one very often but we’re hopeful that JOSH YOUNG’s latest venture will motivate and inspire a trend that could push the Dallas rap scene into an entirely new creative trajectory.