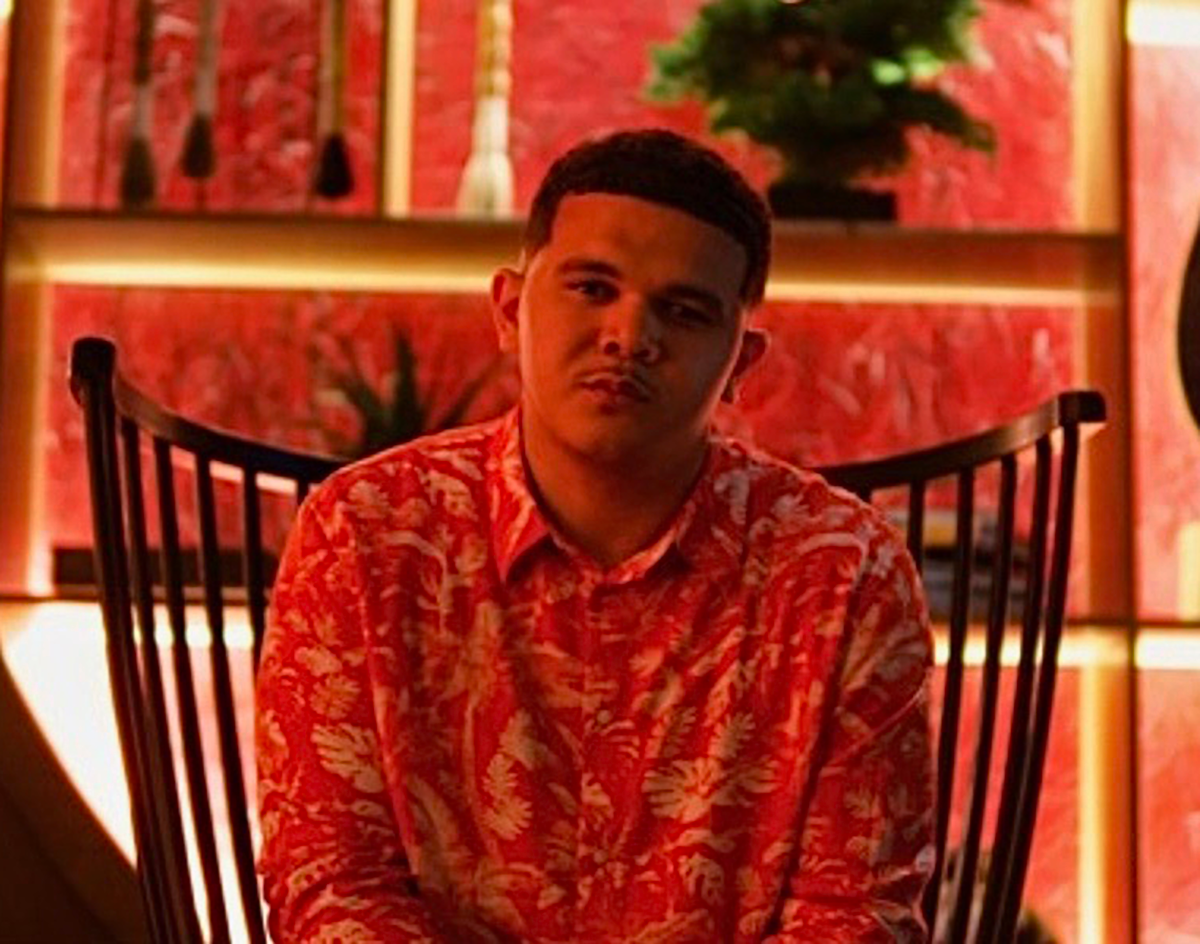 He Only Has A Few Months Logged On His Timecard In The Dallas Hip-Hop Scene, But Cush With A C Already Has Us Getting Familiar.

Cush With a C – “Baby”
RIYL: Drake, Tory Lanez, Jeremih.
What Else You Should Know: It may sound trivial to have a stage name with as much phonetic emphasis as “Cush With a C,” but consider the difference between “kush” and “Cush.” Kush is a strain of weed. Cush was the grandson of Noah, and the son of Ha, y’know, in the Bible. “Cush” is also an adjective that is synonymous with “comfortable” or  “secure.”

Since all of Central Track’s readers are adamant, God-fearing Christians who would never smoke the devil’s lettuce, it should be a source of substantial relief that DFW actually has two cush-themed acts: Fort Worth psych rock outfit The Cush, and Dallas rapper Cush With a C.

You may not be readily familiar with the latter, but in the just-under three months he has been uploading music onto Soundcloud, the rapper has been steadily bubbling up in Dallas’ hip-hop scene. One of Cush With a C’s earliest cuts is a two-and-a-half-minute single named “Baby,” which coincidentally enough sounds impeccably similar to the chorus on Baby Bash’s “Cyclone.”

We’ll simply chalk that up to interpolation given that it’s a standard industry practice, and in the rapper’s defense, he does the melody complete justice. There’s a clear Drake influence in this song, right down to the flow, production and romantic, sentimental lyricism. There are also a few subtle elements of dancehall, and in being conducive to R&B, Cush’s voice sounds like if Trey Songz sang in his tenor register without doing vocal exercises to warm up.

Now, this song is three months old, so while it isn’t exactly fresh, Cush With a C is. Because of that, and because this song just slaps, we’ll extend the statute of limitations here.